by Factionary 9 months ago3 weeks ago
076.1Kviews

Stories of sheriffs in the wild west had their heyday in the early 1900s.

Tales of men bringing the law to lawless lands, good-hearted rogues, and mad killers alike, all touting guns and riding on horseback for fortune and fame.

But real-life law stories hit harder. Buford Pusser was the sheriff of Tennessee during one of its most lawless and dangerous periods, the 1960s.

From the Dixie Mafia to state-fleeing long-distance criminals, he stopped them all and shot a few.

He was the best sheriff Tennessee ever had. And the criminals wanted him dead.

One day his life was thrown for a loop. A shooter pulled up to his car and shot through the window, leaving Buford with holes through his jaw, miraculously surviving, and his wife Pauline dead.

That spurred a fit of rage and vengeance so great that it mirrors the silver screen’s Wild West tales.

Buford would go rogue from the law and hunt for the killers himself in an inspiring tirade of a man gone wild.

Buford Pusser was born in 1937. He grew through high school to a whopping 6 foot 6 inches and joined the Marines, though he was discharged due to asthma.

Undeterred, he moved to Chicago at 20 and became a local wrestler named Buford The Bull for his colossal frame and red freckles.

Eventually, home called to him, and he moved back with his wife Pauline to take over his father’s position as the Adamsville police chief. 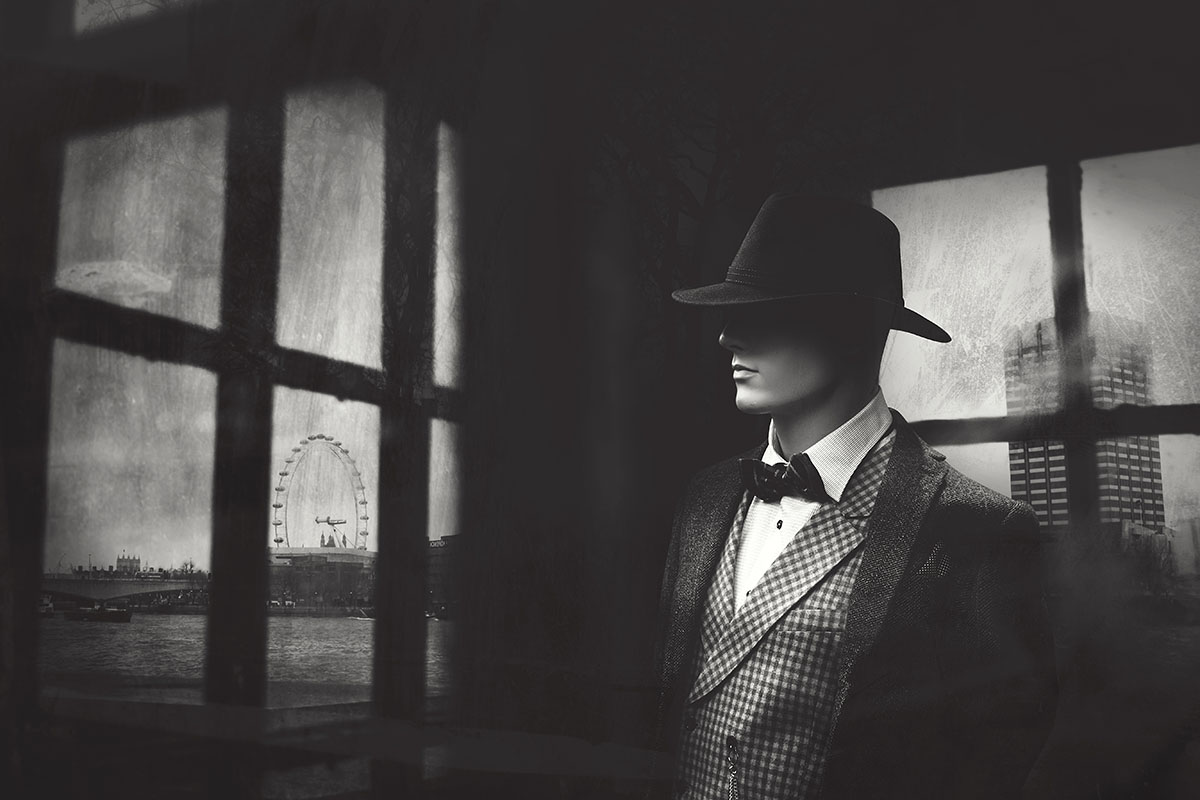 The Dixie Mafia, a remnant of the bootlegger era in the deep south, was one of Buford’s primary targets.

He promptly arrested and led the elimination of many of their members and members of the State Line Mob that controlled the flow of illegal goods and traffic between Mississippi and Tennessee. He became renowned as a hero at a young age for his relentless war against crime. 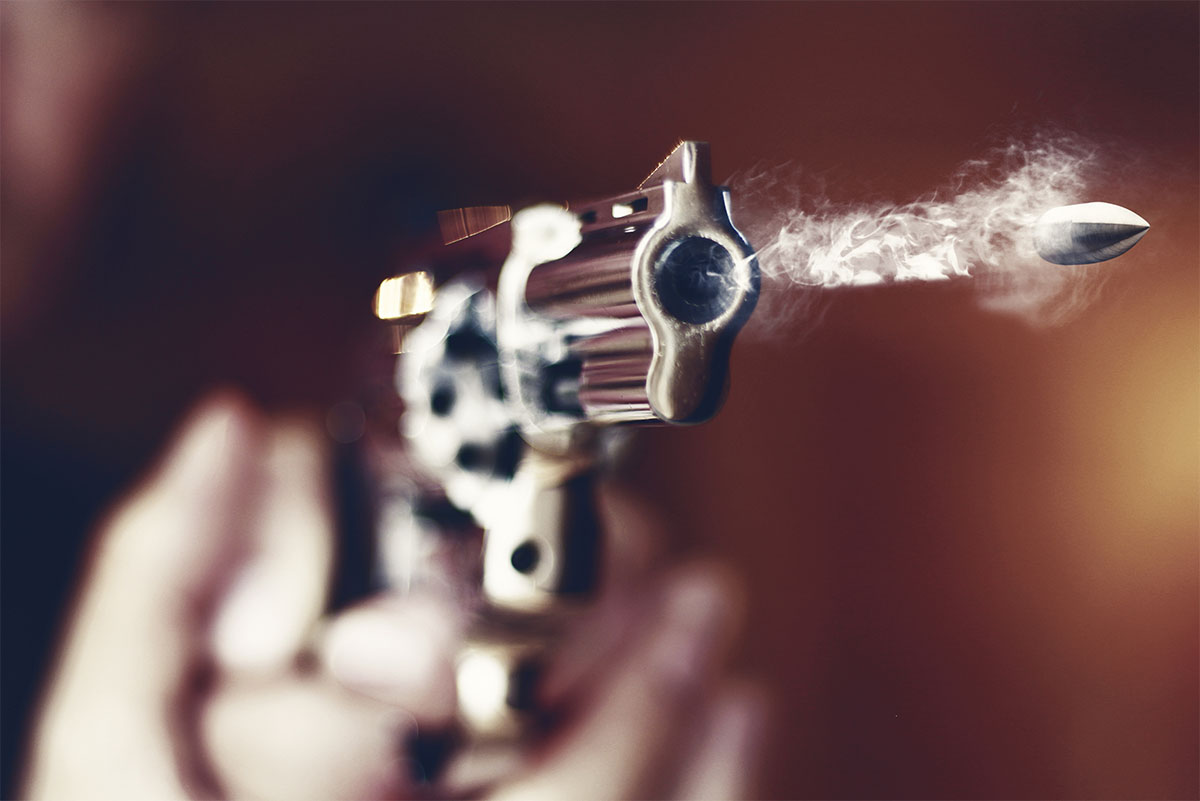 Buford only ever killed two people on the records as a law enforcer. The first was one Louise Hathcock in 1966, who he apprehended in the course of a robbery. She fired first, and he shot to kill. The second was Russ Hamilton in 1968, who was in a drunken fight with his lawyer.

Buford returned fire after Russ shot a gun handle from out of Buford’s pocket. Hamilton was a career criminal with multiple murders over 30 years. 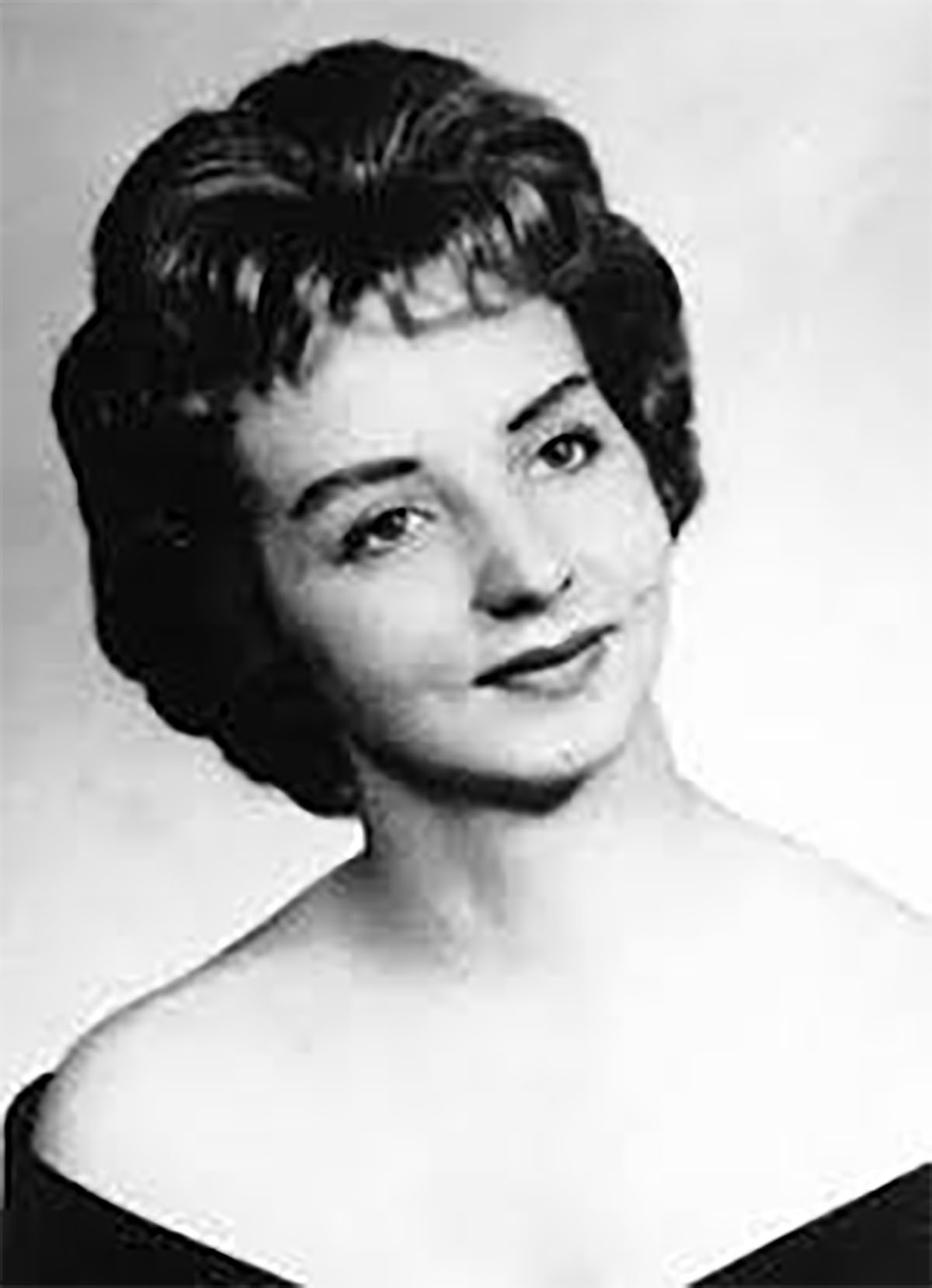 In 1967, while Buford and his wife Pauline were driving, a car pulled up beside them and shot into the vehicle before speeding off.

Buford sustained gunshots through the jaw that required reconstructive surgery, and his wife was killed. He was left for dead and swore on his life, even on the stretcher, that he would find out who did it.

After his wife’s death, Buford set out to make things right, and he had a good lead on who was responsible. He fingered Kirskey McCord Nix Jr. as the hitman and Carl Douglas “Towhead” White as the potential contractor, who was in prison and was the former boyfriend of Louise Hathcock.

No evidence was brought forward to support his claims, and for a time, Buford Pusser went his way from the public office. 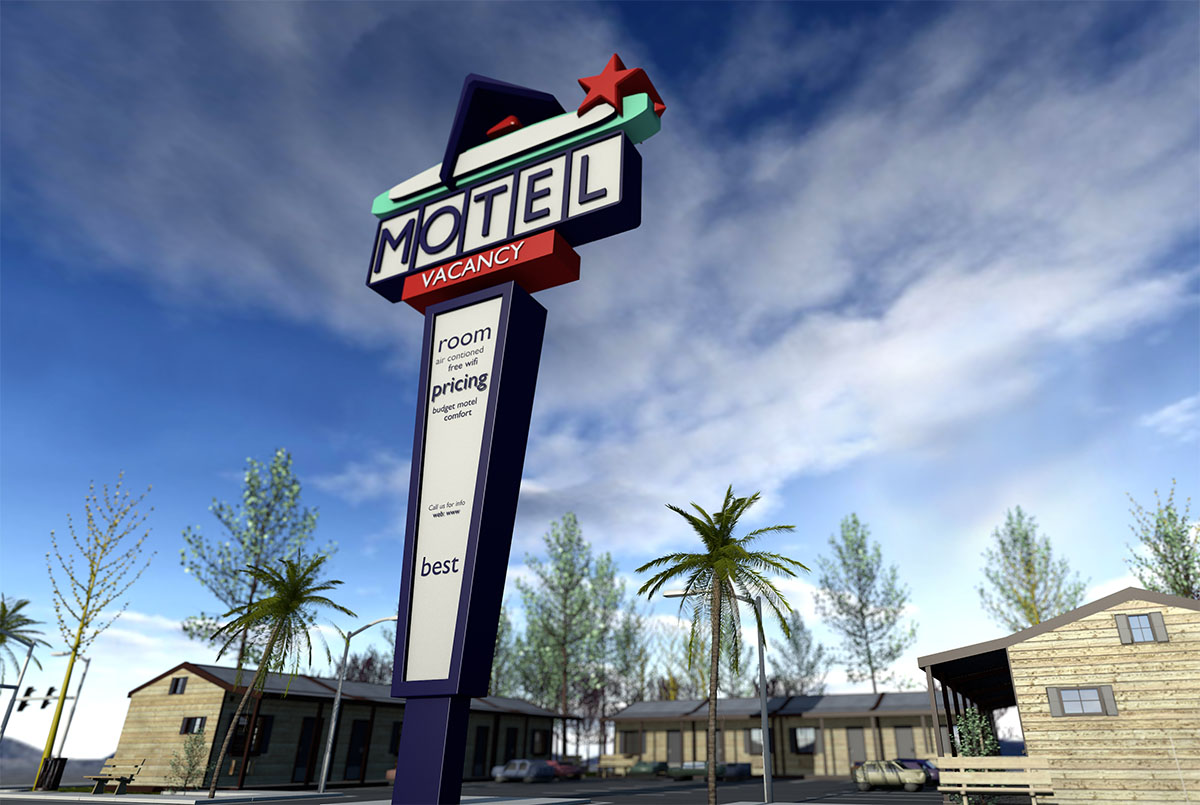 In 1969, Carl “Towhead” White was shot to death outside of a motel. His killer was never found. Being tied to the mafia, it’s possible that he was killed for his improprieties within the organization, stealing money, or pushing goods that weren’t his to take.

But he was on Buford’s list, and the sheriff was likely on his as well. Reports indicated that White was killed by a motel owner he got into an argument over.

Still, forensic evidence found the bullet came from higher up near the motel’s roof, where an eagle-eyed sheriff could have overseen the fight. 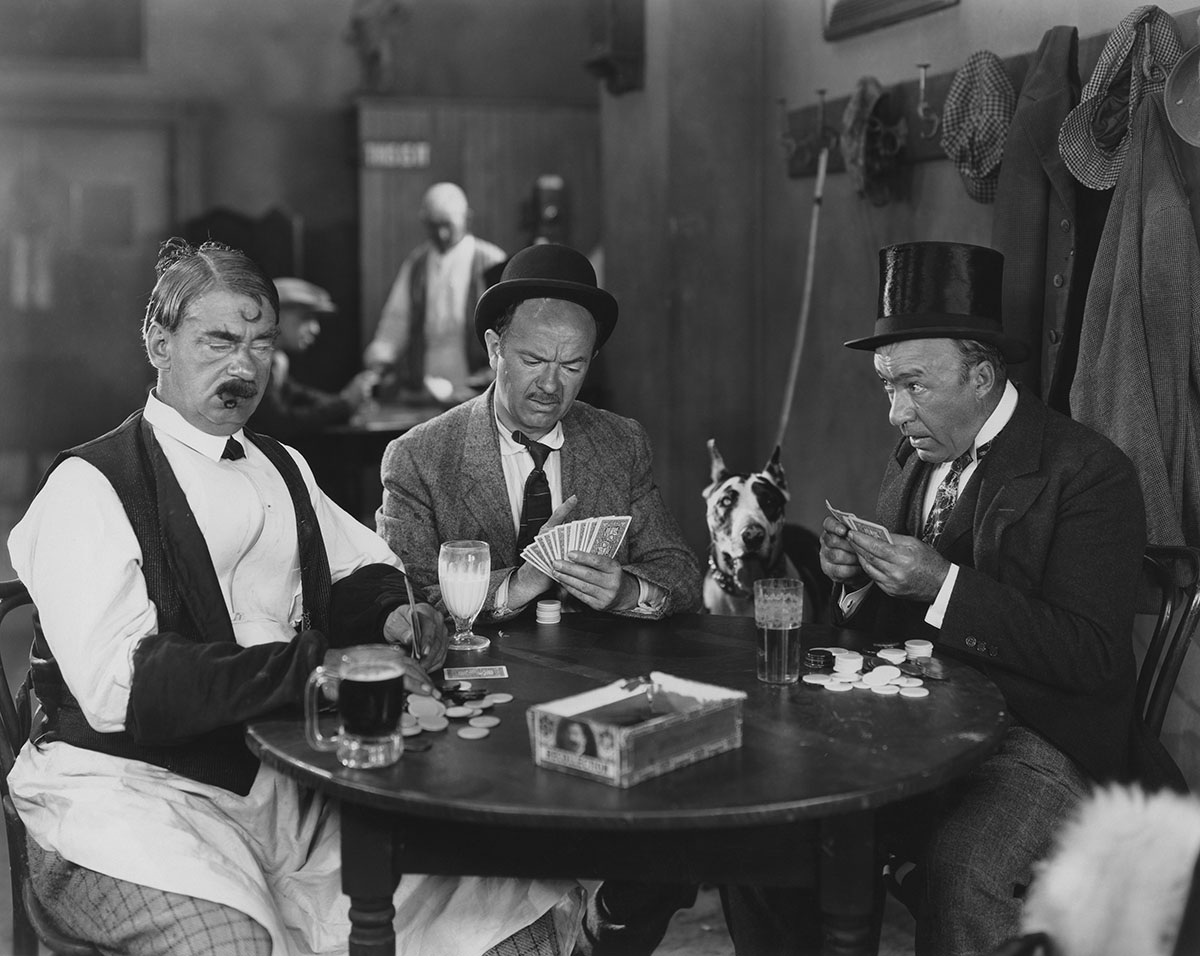 McDaniel and McCann were killed in Texas in 1970. Buford Pusser was a renowned gunman, rivaling the best depictions of pistol-toting lawmen from the west.

Again, they were heavily involved in mafia-related mischief, and McGann was a notorious gambler. He was shot in a poker game, while Gary McDaniel was found floating in the Sabine River.

But that would be enough as it was for Buford Pusser to pay them each an unkind visit where they least expected him, across a poker table, or on the serving end of a heavy piece of lumber. 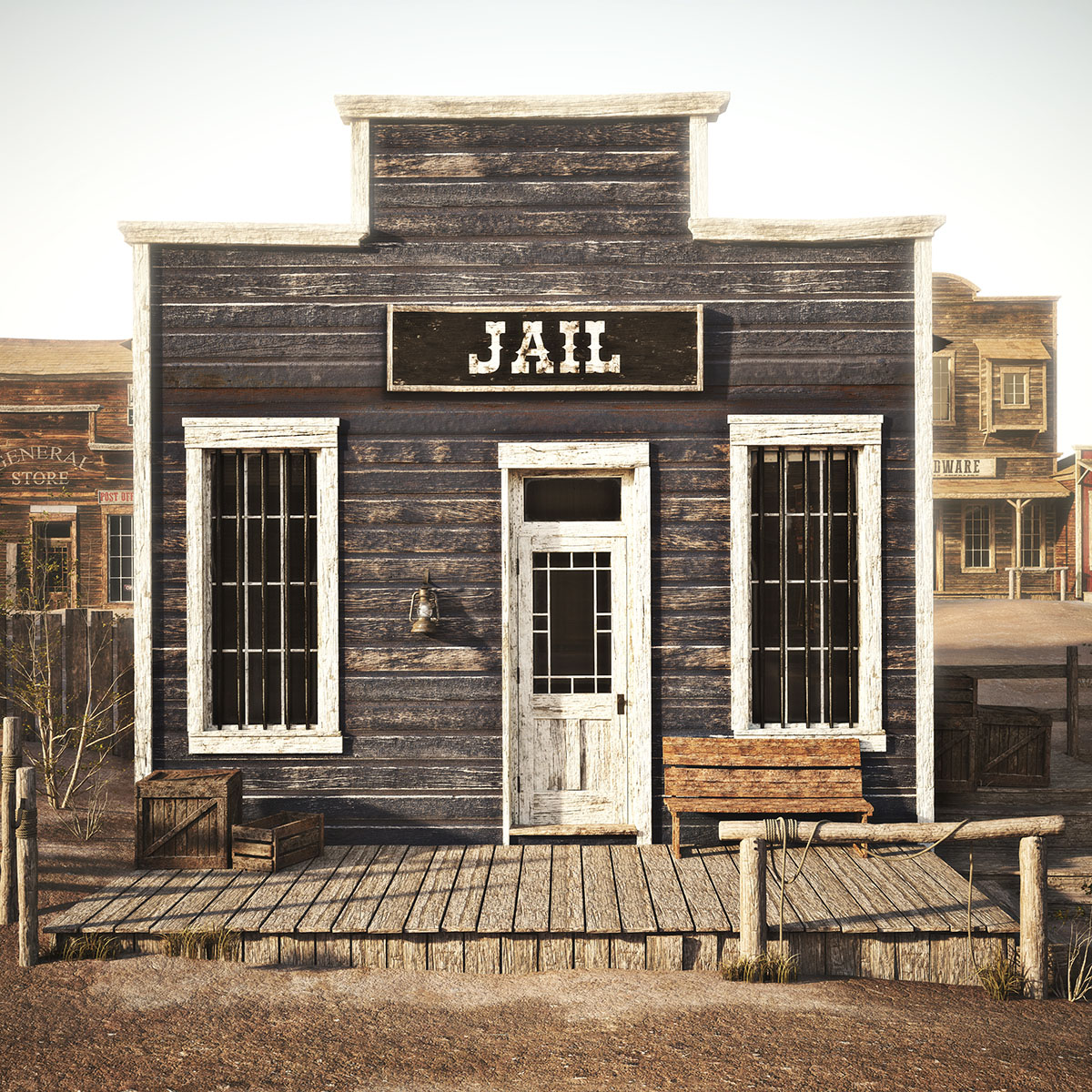 Despite all the trouble he caused, Nix was never brought to justice properly. Some say he went to prison voluntarily to hide from the vengeful sheriff, but evidence suggests otherwise. In 1971, he was put in jail for the murder of a grocer from New Orleans.

Then he was found guilty of ordering hits from within prison on Judge Vincent Shelley and his wife that implicated then-mayor of Biloxi, Pete Halat, for working with the mobster behind bars. He was moved to isolation after that and had never once said a word about the Pusser ambush. 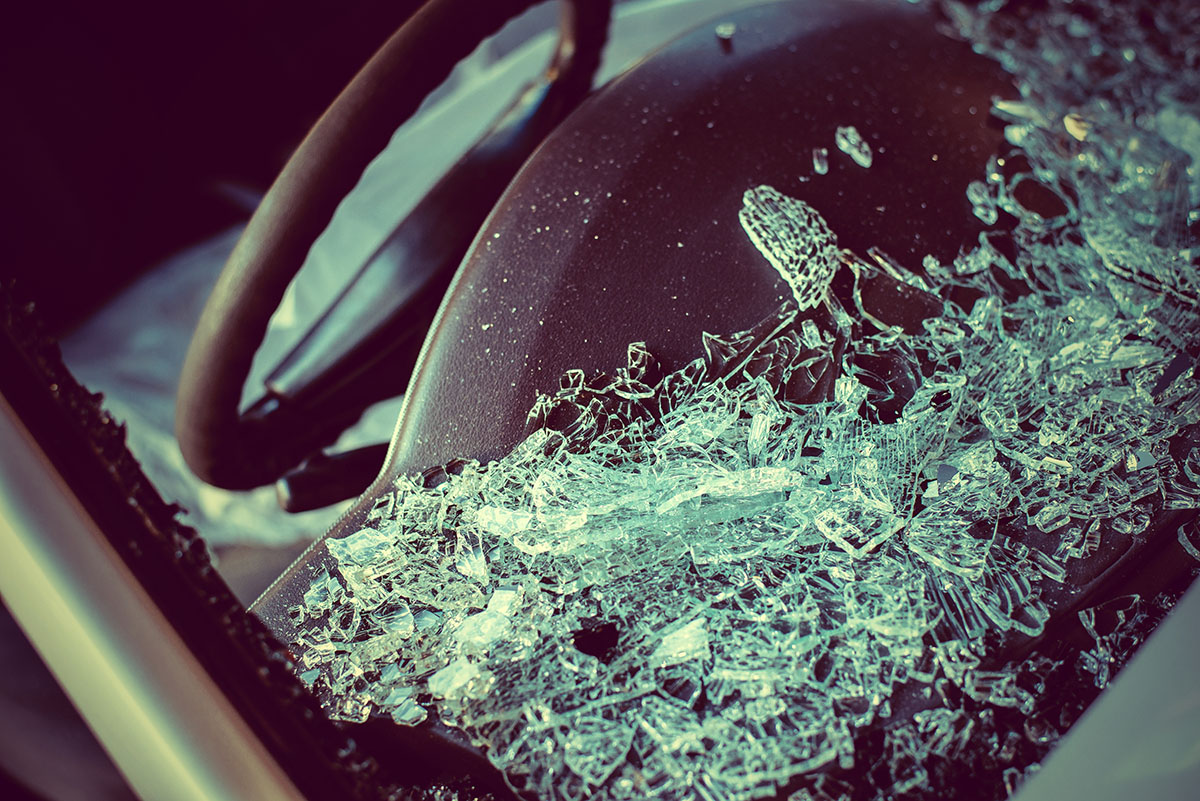 Buford Pusser died in 1974 after crashing his automobile off the road. The crash sent him from the seat, and the car caught fire. His daughter, Dwana, was driving behind him and contested that the accident was something else.

He had crossed the line with many mafia members, and some still lived never to tell their tale. Whether it was a cycle of revenge or a faulty steering line, the mysteries ended there.

Buford Pusser has left a legendary impact on the world through his deeds. He heroically fought against a crime empire and neutered them in their prime era. Although extralegally, he fought and killed powerful criminals in the name of the law.

Multiple movies about his life were released while he was still alive in 1973, which gave the nation his story through entertainment.

He has entered the culture as the unstoppable lawman, a force of revenge and justice that has inspired countless similar heroes and tales of grit and determination ever since.