by Factionary 10 months ago2 months ago
09.8Kviews

The pursuit of a perfect body isn’t necessarily the same for everyone who undertakes it. Everyone has a different vision of perfection which only they can reach.

For some, it’s a waistline too narrow to sustain any organs or a jaw that’s so square its corners can be used to cut boxes.

This is an issue with both men and women, and their beauty standards result in a sort of arms race where either one wants to be seen as the most appealing to their desired targets of affection. But they only have their standards to go by.

Kirill Tereshin, a Russian bodybuilder, had a vision of a perfect body that started and ended between his shoulders and elbows.

To bring that vision into real life, he wasn’t satisfied with his natural-born body and natural muscle gain, so he took a reasonably drastic leap which ended up degrading his health instead of improving his mental image.

His artificial biceps weren’t just fake; they were toxic. He serves as a warning to plastic surgery lovers that there is a step too far and shortcuts not worth taking.

Kirill is only known for one thing: his arms. And that might be the way he likes it. He purposefully injected his bicep areas with petroleum jelly.

The result was gigantic, swollen, bulging “muscles” and heavily bruised skin that made the rest of his body look downright pathetic by comparison.

His biceps were thicker than his thighs and as big as whole watermelons each, all without a dedicated routine. 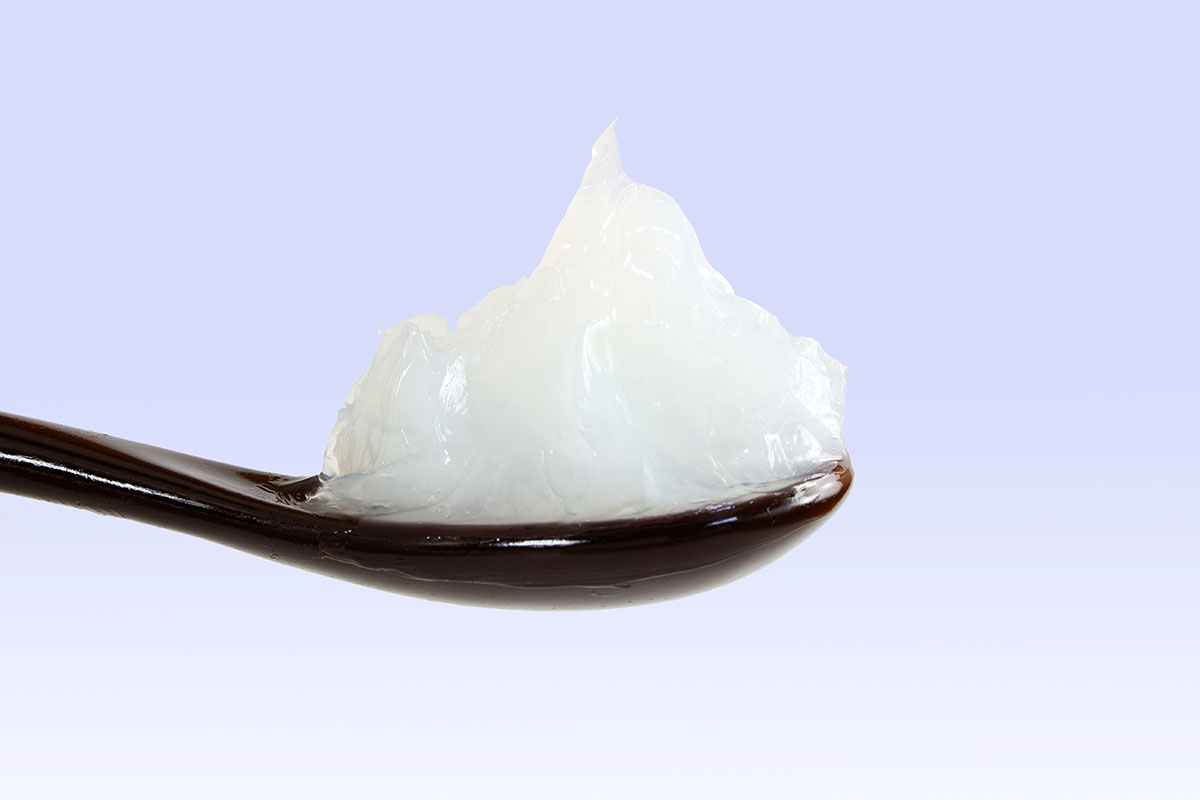 Petroleum jelly usually isn’t one of them. It’s a widely available substance that doesn’t digest or go away, making it the amateur home surgeon’s top choice for quick “additions” and jobs.

But it’s not good for the body. In fact, in specific amounts and the wrong places, it can be toxic.

The result Kirill received may not have been what he was going for. Beauty is in the eye of the beholder, but biceps as big as his got were completely unnatural, uneven, and unattractive even to fellow bodybuilding enthusiasts.

Biceps are more of a glamor muscle. They don’t do much lifting on their own; they complement other strengths like the triceps and deltoids in the shoulder.

Big biceps are what bodybuilder models have because they can bulge out when flexed and hardened. Petroleum jelly, of course, doesn’t set when turned.

Kirill faced a terrible decision of his own making. Doctors told him that the injections were so ample that he ran the risk of dying from the toxicity of the sheer weight of jelly in his muscles.

He either had to get it taken out, as much as possible, or die. Kirill chose life, even with smaller arms, and doctors began operations on him. However, as simple as it was to get in, getting it out was a messier matter. 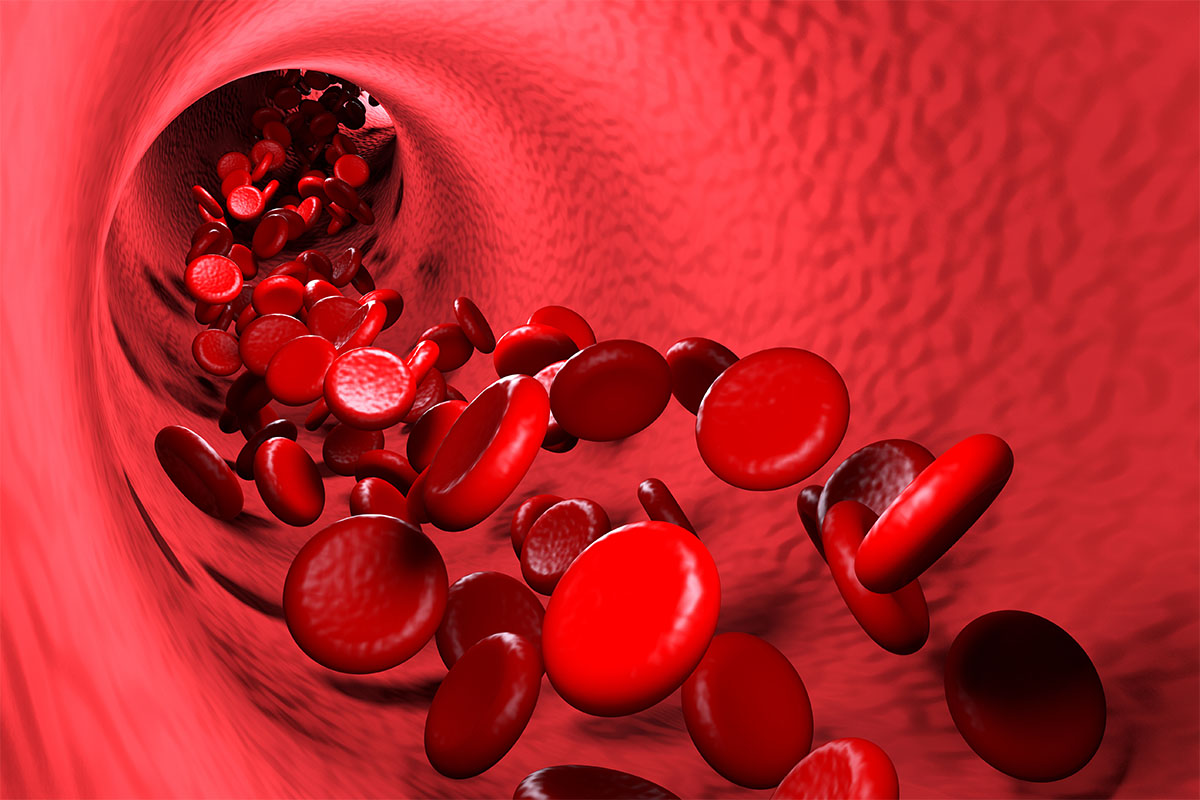 Petroleum jelly saturates muscles, according to surgical experts. It doesn’t just lay on top of them but gets partially absorbed and thickens them.

It blocked blood flow, which killed and scarred the muscles tissues until they were as hard as wood.

In tiny amounts, it can be effective, but “Russian Popeye” wasn’t named for his love of spinach; it was the disproportionate amount he used that was a danger.

The Synthol oil could have also seized up his kidneys, but they could operate before it spread too far. He was lucky.

Synthol oil injections are not uncommon. Though dangerous, the warnings are often unheeded – or unlearned – by those with access to the easy self procedures.

The self-medicated who use it on themselves without professional direction are often the most in danger. They will overdo it or use it in susceptible areas where blood flow can be constricted to essential areas of the body.

Butt implants and breast implants are popular with females. For men, it’s either muscle groups like Kirill did or something far more sensitive and private. Like the penis.

A month before his vital surgery, Kirill competed in an MMA-style professional fight with a Russian blogger who was 20 years older than the plastically enhanced sailor boy.

The battle lasted about three minutes and resulted in Kirill’s loss.

His extended arms gave him no advantage in the ring, which may have been part of why he got them, thus enabling his decision to reverse what he once saw as a huge gain.

Kirill initially became well known due to his Instagram popularity.

All he had to do was show off his ill-gained guns, and he got upwards of 350,000 followers who admired and were hated by the state of his bulk.

It’s safe to say he had more gawkers than honest followers. He was also a soldier, though his disservice to his body undoubtedly ended his country’s serviceS.

After successful surgeries to remove the dead tissue and drain out the excess liquids in the affected areas, Kirill was given a far better chance of recovery.

With the alternative being both arms being amputated to save the rest of his body or outright death, he feels that he made the wrong decision before he eventually made the right one.

Alana Mamaeva, a campaigner for victims of botched plastic surgery, convinced him to get the treatment before it was too late. Overall, 3 pounds of dead muscle mass was removed from his arms.

Although Kirill is on the road to recovery, the scars of what he did will always remain, and his arms might never go back down to being the same as they were when he was natural.

Whether he did it for sick style, confidence, weight loss, or thought it would make him stronger, reversing the effects was the right choice in the end.

He had three liters of jelly in each arm at one point, more than is recommended to apply to the skin – which is what it’s for – of his entire body twice over.