by Factionary 4 weeks ago1 day ago
201views

Some celebrities and famous people think they live in a world of their own; a place where societal norms don’t apply. They earn fame from TV and build promising careers as actors, singers, news anchors, comedians, and even politicians.

Spoiled with popularity and the thoughts of being infallible, many of them developed a terrible taste of humor or were involved in scandals that badly hurt their image in the eyes of audience all over the world.

Being on a TV show can give anybody an instant boost of recognizability, but at the same time it comes with a risk of constant scrutiny from the media and the public.

Everything celebrities say and do on live TV are on public record and have major implications to their careers.

People cannot easily forget their blunders or poor choices of “entertaining acts” and will punish them for the mistakes.

Here are some previously famous figures who managed to destroy their own reputations on live TV. 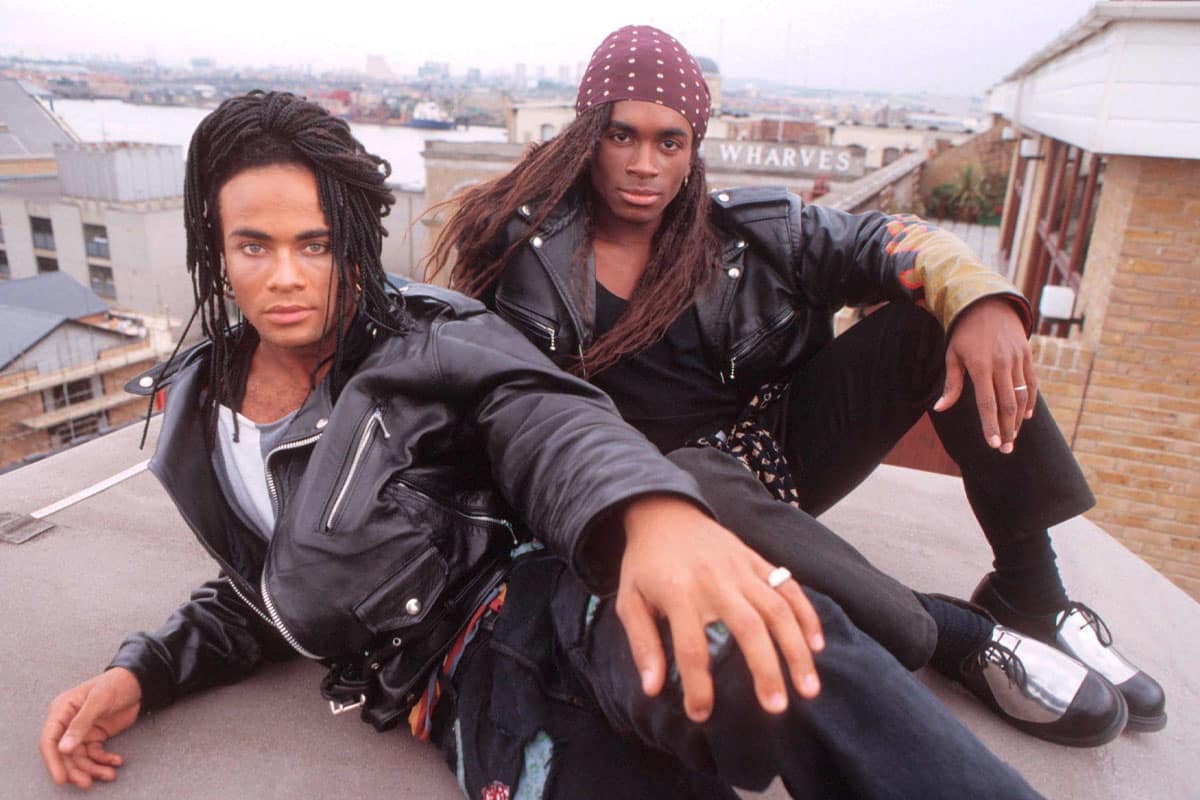 You may remember a German R&B group called “Milli Vanilli” who came to an almost instant prominence during the late 1980s.

Both dancers Fabrice Morvan and Rob Pilatus met in Los Angeles, then decided to form a musical duo.

Their debut album All or Nothing was a reasonable hit in Europe, yet it became a catapult that launched the group to fame.

Unfortunately the popularity was short-lived following a technical issues during live performance on MTV.

When one recording of the song began to skip, they didn’t seem to know what to do, revealing that the duo had been lip-syncing.

To make things worse, it was then revealed that the vocals had been performed by someone else. 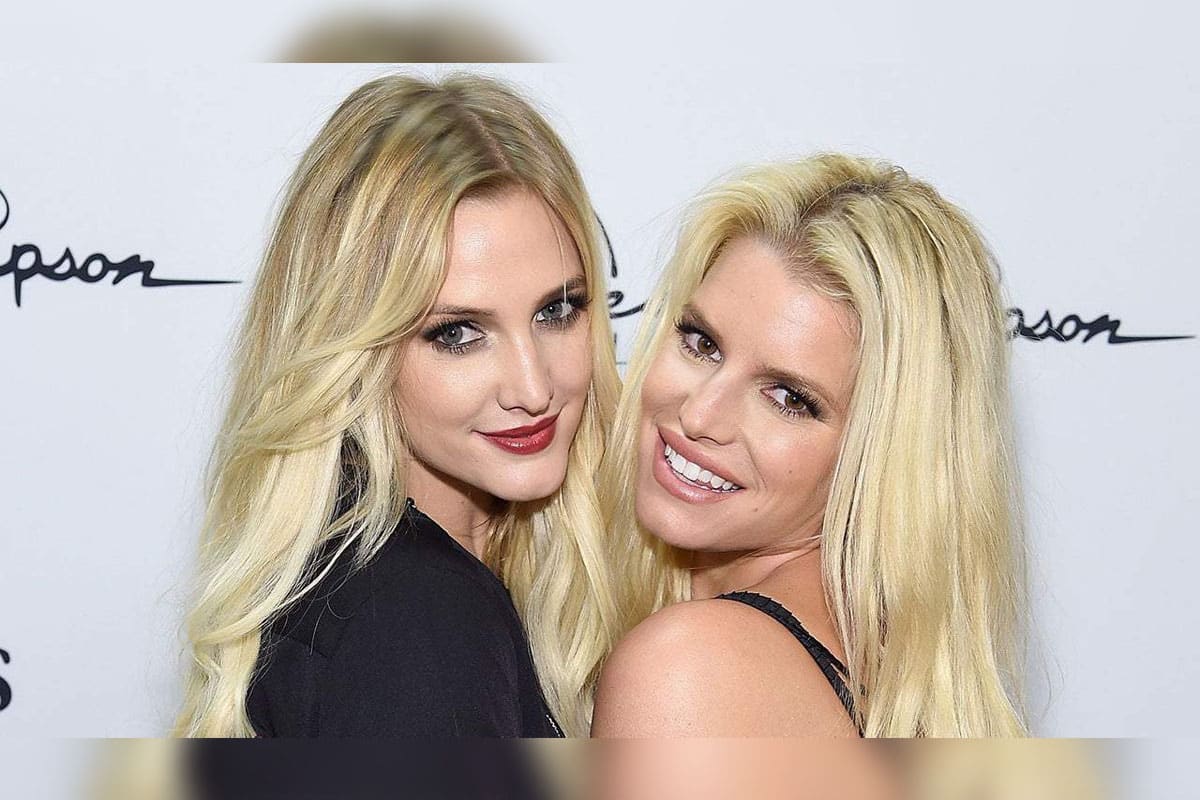 During her early path to what was supposed to be a great singing career, Ashlee Simpson managed to land a massive opportunity to skyrocket her reputation by performing on Saturday Night Live.

The excitement went sideways because Simpson had actually prepared to perform “Autobiography” but it was her vocals of “Pieces of Me” that started playing in the background.

The infamous incident made it obvious that Simpson had also been lip-syncing during her previous performances. She just stood there on stage looking confused, danced a bit, then simply gave up. 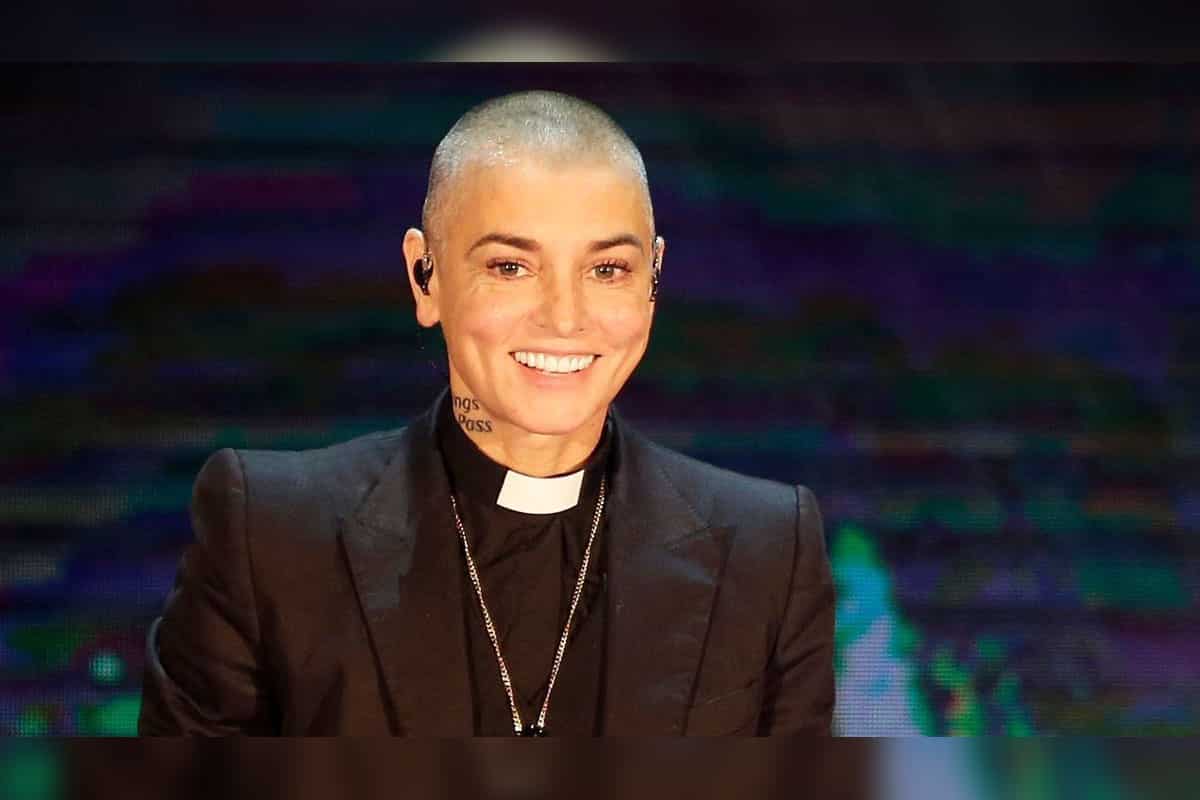 Here is the thing about Sinead O’Connor. She still firmly believes that her proudest moment as an artist happened in 1992 when she decided to tear up a picture of the pope to pieces in front the United States during a performance on SNL.

O’Connor didn’t even bother telling the producers of the show that she had planned to do it.

You can almost say that her life and career came apart afterward; she still is in one piece today, and now she just wants to make music. 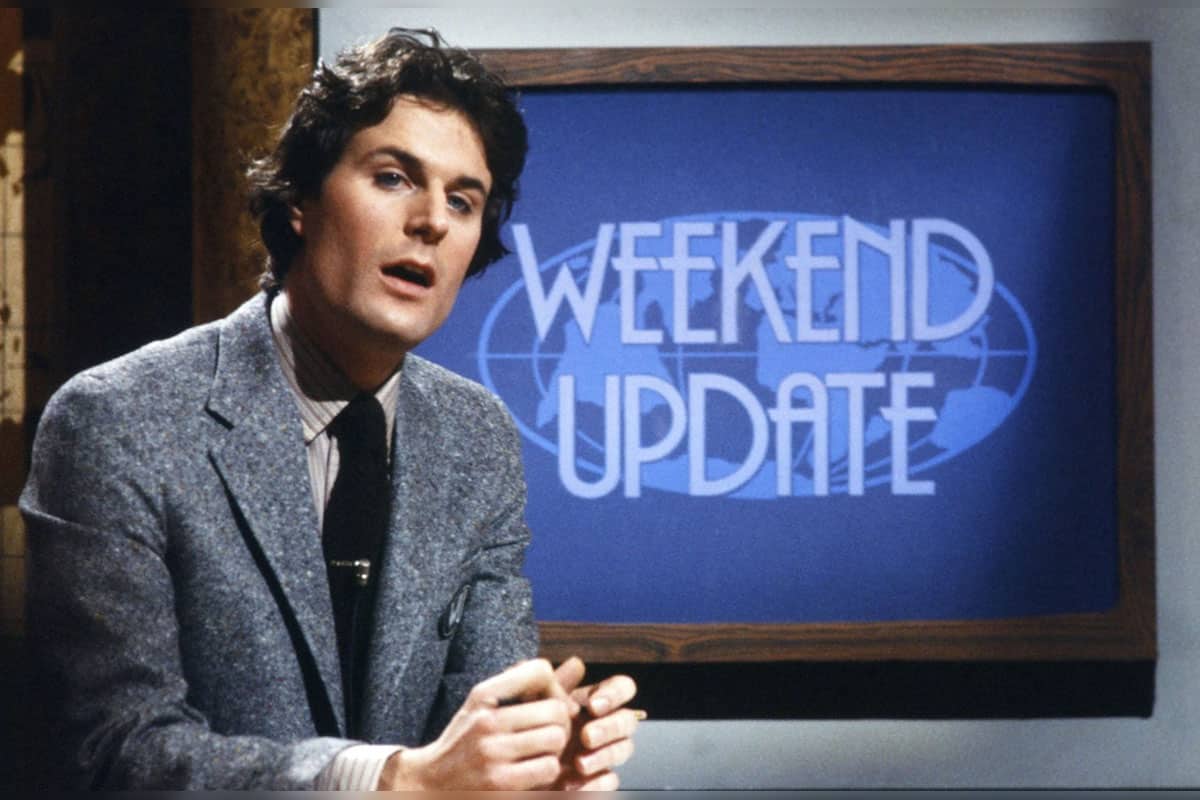 It does seem that SNL has been on air forever, giving audience all sorts of jokes from the mildly entertaining ones to the utterly disturbing performances.

Pope photo-tearing incidents and lip-syncing by guests were only a tiny portion of all the flubs revealed on the show.

Many performers had to learn the hard way that even one mistake on live TV came with a hefty price.

Take Charles Rocket as example; in 1981, Rocket said the f-word during a sketch in which he portrayed J.R. Ewing. Rocket was fired mid-season. 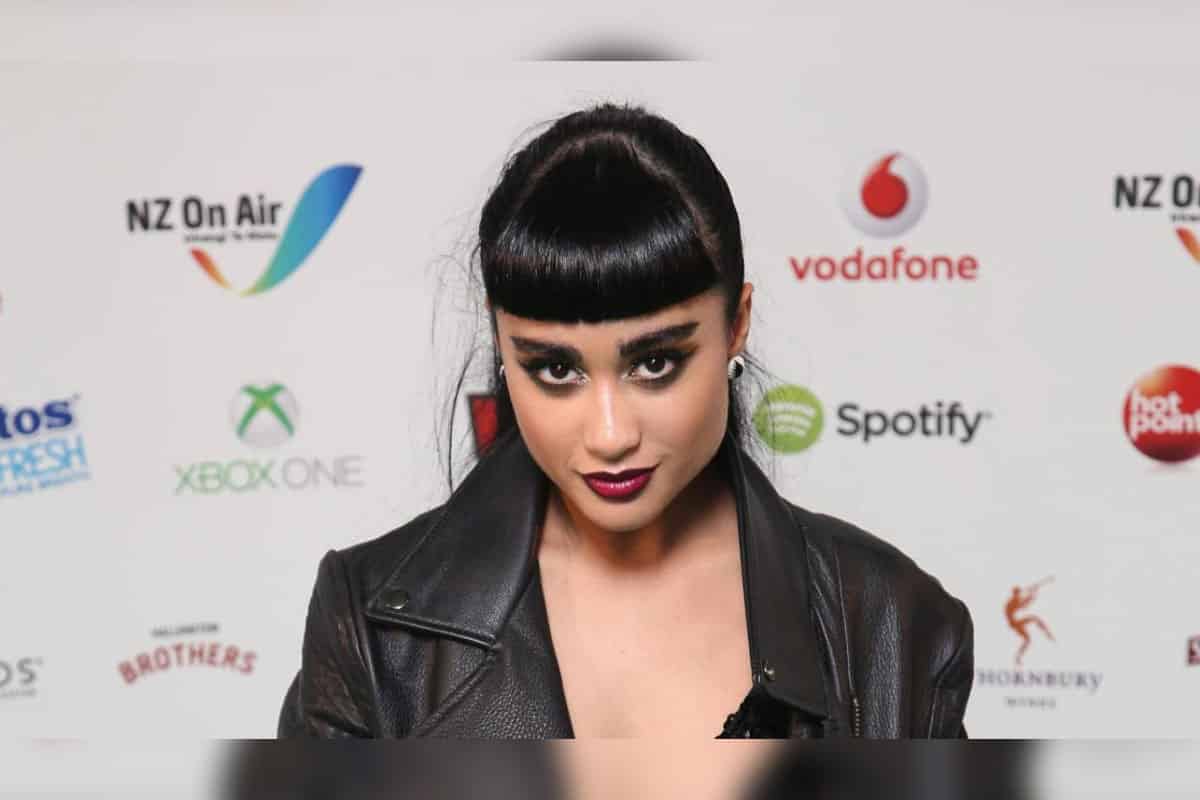 In 2015, Teddy Sinclair and her husband Willy Moon appeared as judges on the X Factor New Zealand.

When one of the contestants, Joe Irvine, finished performing, Sinclair began throwing ridiculous (perhaps unreasonable) criticisms at him.

She even accused Irvine of copying her husband’s style and having no integrity as artist. Moon then supported her wife’s opinions, which escalated audience’s outrage.

The producers saw what the problem was, and so the husband and wife were promptly dropped from the show. 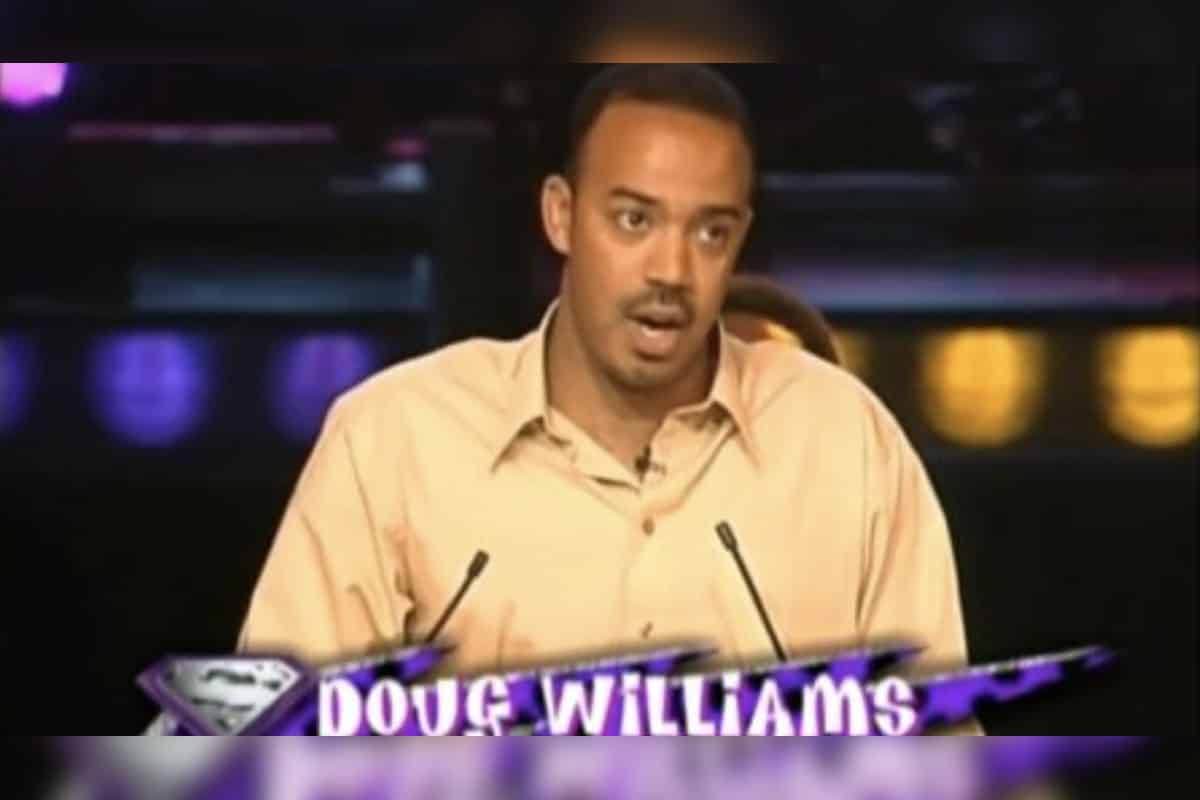 It is not secret that most modern comedians in the United States, probably all over the world, have very little – if at all – reservation when it comes to roasting fellow comedians.

Many things they say are offensive, yet even the most outrageous comic can easily get offended by a heckler.

At a 2003 roast for Emmitt Smith, the heckler was Jamie Foxx and on the receiving end was Doug Williams.

In other words, an established comic aggressively challenged the then no-name comedian. Foxx constantly interrupted Williams during the latter’s performance and literally stole the show. 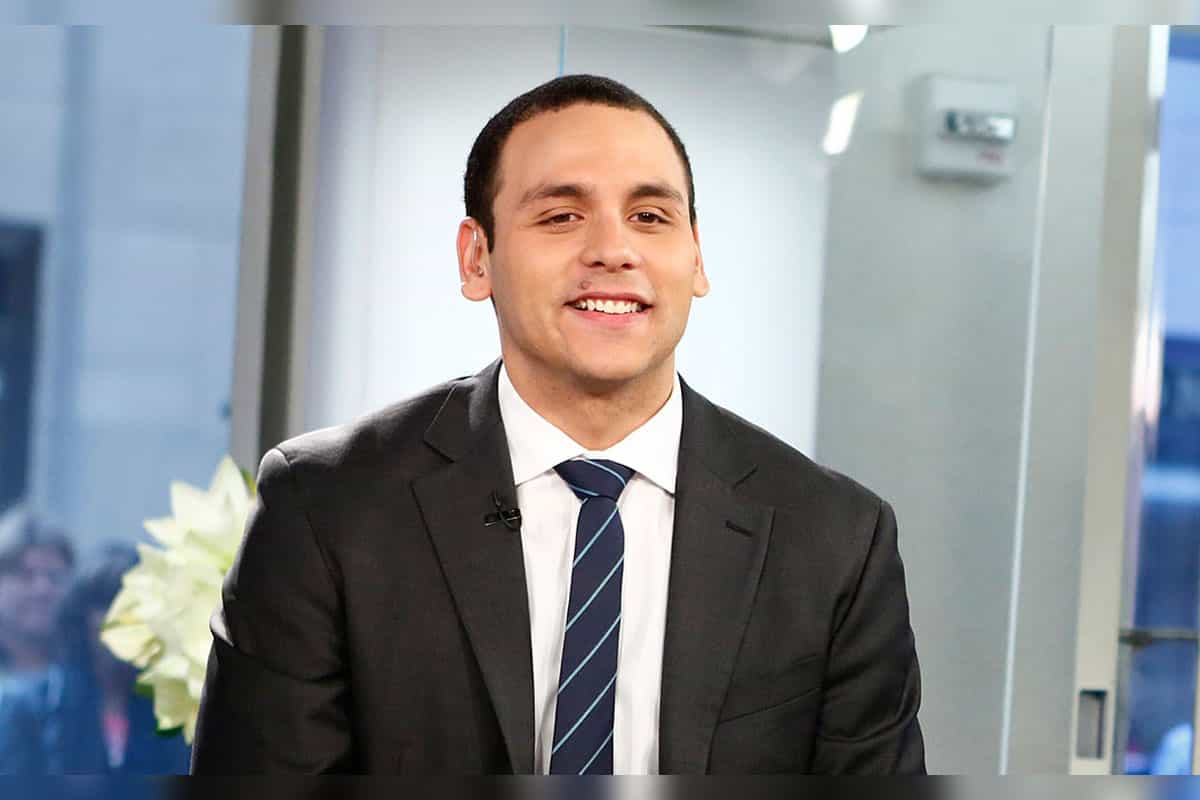 The first day on the job can be a real nightmare, and that was exactly what happened to A.J. Clemente during his debut anchor for KFYR in North Dakota.

Before Clemente made a big introduction to let the audience know who he was and why he was there, the new anchor let some nasty words came out of his mouth, completely unaware that he was live.

As it turned out, he cursed a lot because he repeatedly failed to pronounce Tsegaye Kebede, the name of London marathon winner. 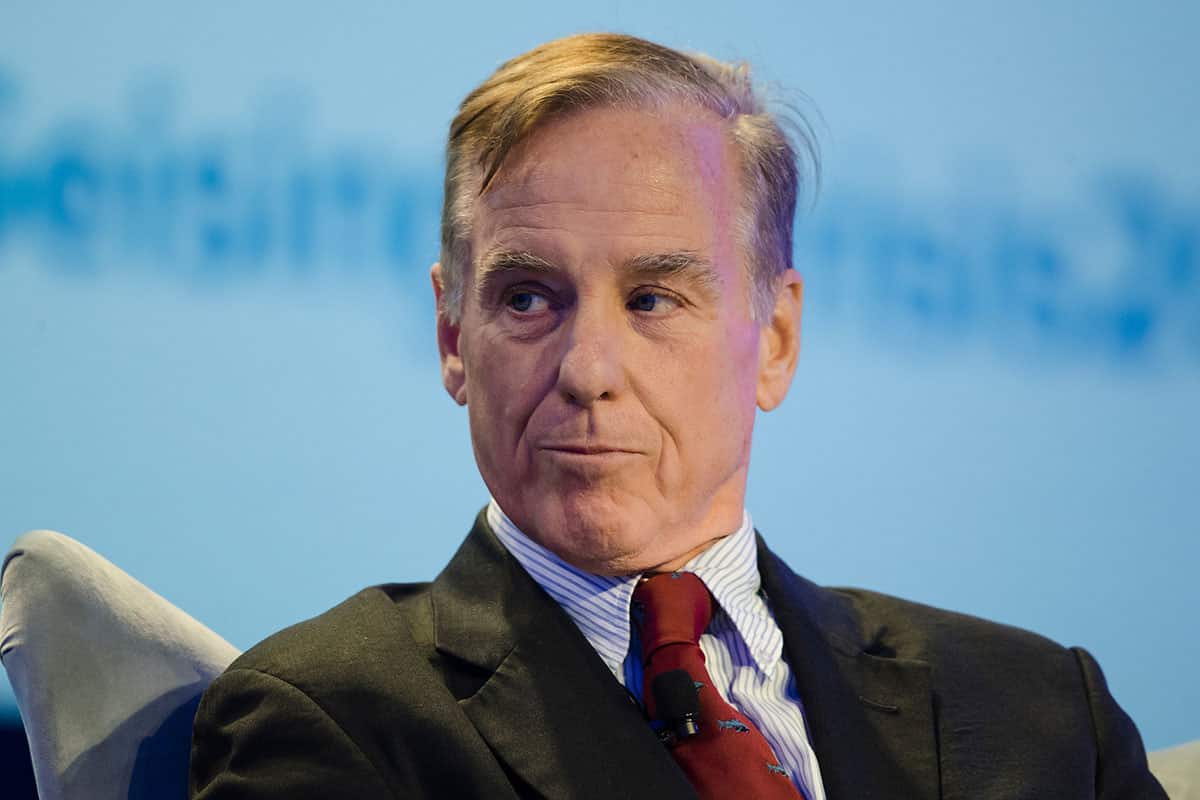 One of the most unforgettable incident of the 2004 Iowa Caucus was the Dean Scream.

Howard Dean was a leading Democrat with real potential to challenge Republican incumbent George W. Bush at the 2004 Presidential Election.

Then he screamed at the end of his speech during the Iowa Caucus, and it became a stuff of legend.

It was probably the first-ever political meme all across the web, and will always be remembered as the moment when We, The People determined that Howard Dean was unfit for Oval Office. 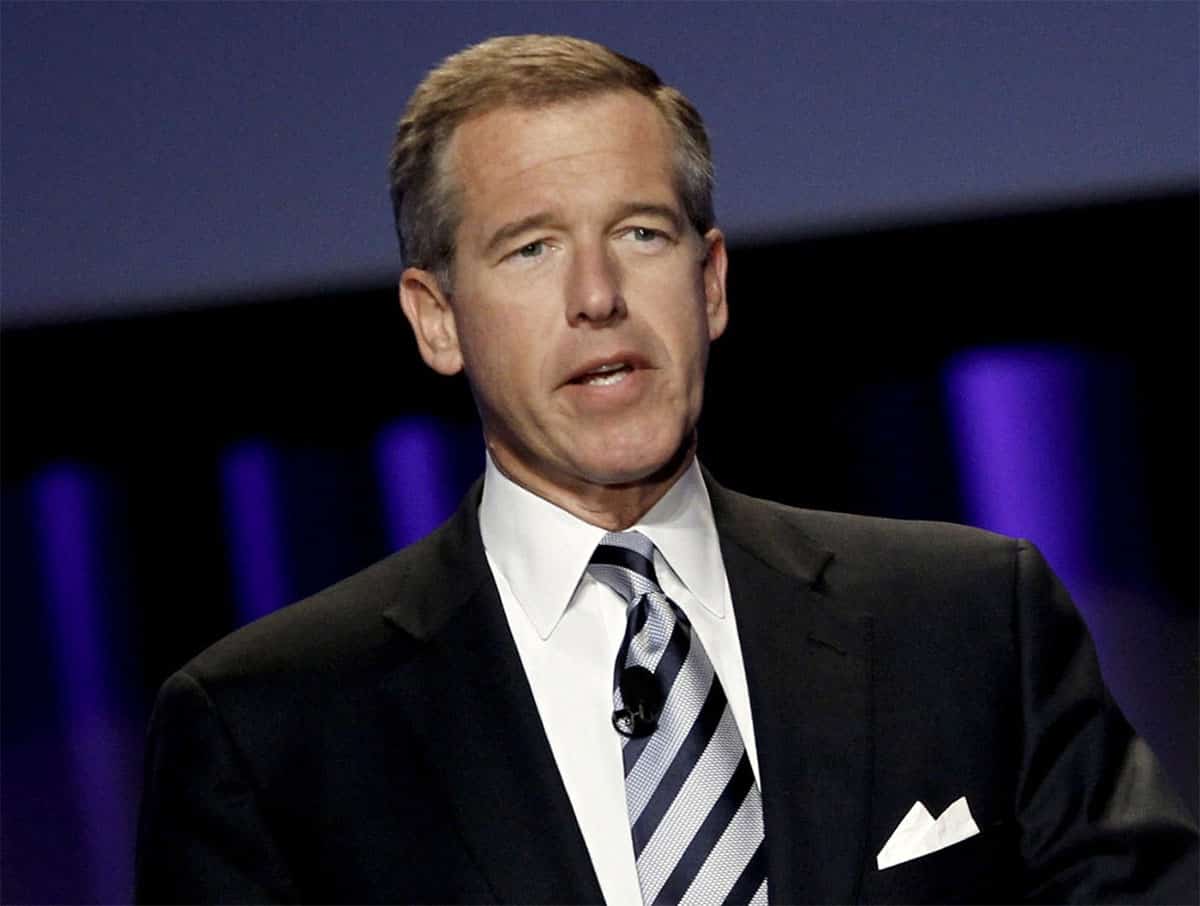 There was a story about Brian William’s coverage of the Iraq invasion back in 2003. About 12 years later, a report surfaced with an allegation that the story was filled with some superfluous exaggeration.

NBC launched an investigation and discovered that Williams had lied about the story.

Even worse, the network scrutinized his stories over the years and discovered that several of his other stories had been embellished as well.

His career plummeted for a while, but in 2015 he was back on air as chief anchor at MSNBC. 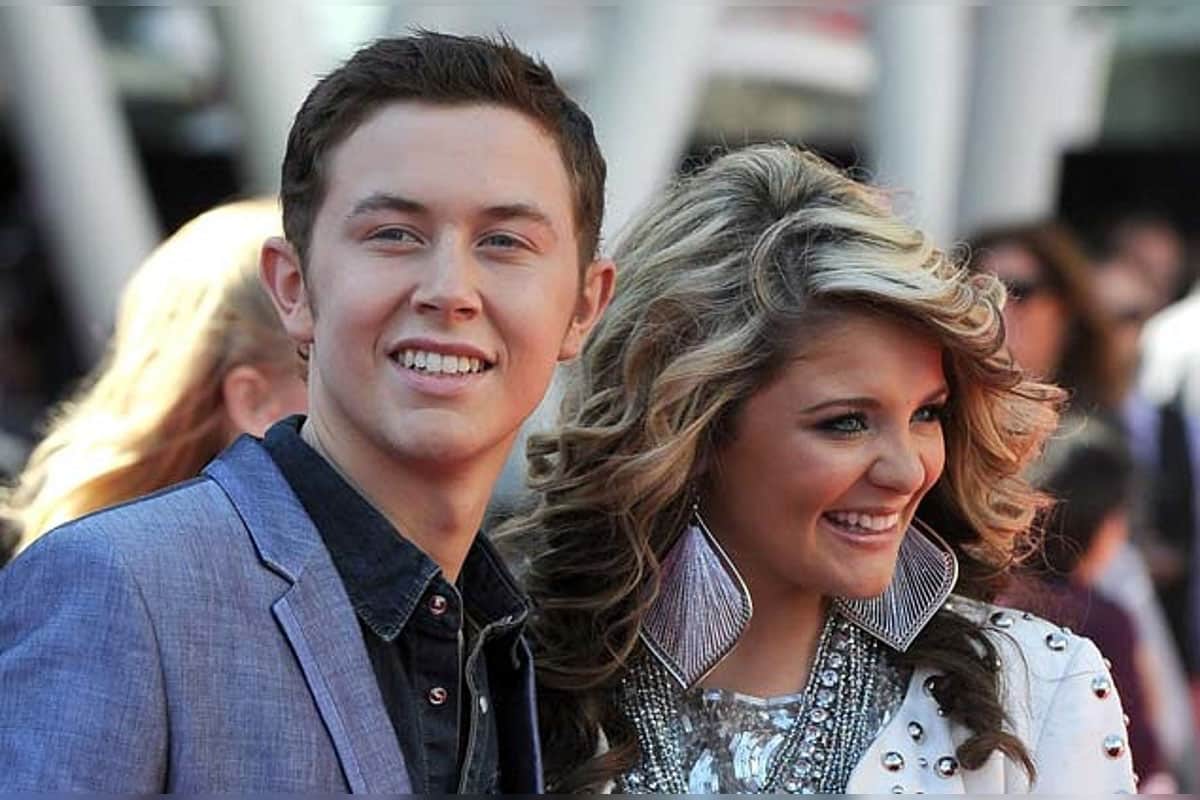 American Idol 10’s Scotty McCreery and Lauren Alaina, winner and runner-up respectively, made some terrible flubs too on Thanksgiving 2011, albeit in different occasions.

McCreery had been caught lip-syncing before he stopped singing entirely at Macy’s Thanksgiving Day Parade.

On the other hand, Alaina could not remember the lyrics to the National Anthem at Detroit Lions/Green Bay Packers game.

Of course the mistakes only did little harm to their careers; they were, at that time, American Idols after all.