by Factionary 4 months ago2 months ago
44.6Kviews

Celebrities whether actors, singers, or TV personalities are often seen in public with their fancy clothing, accessories, cars, jewelries, and basically expensive lifestyle.

Many celebrities you know and are familiar with do make millions from their careers and business ventures, but there are also some who “only” pretend to be rich.

Behind their lavish appearance, they have mounting debts that outweigh their annual income by far.

Bad investment and tax avoidance as well as the plain and simple irresponsible spending over the years have sent them down the hole of financial disasters.

Just because they look rich, it does not necessarily mean they actually have money to sustain their habitual expenses.

Since they are used to extravagant lifestyle, they end up owing massive amount of money to the bank in order to maintain their celebrity-status and keep up with the superstar social circle.

Such decision eventually bites them back hard and forces them to declare bankruptcy. Here are just few of them. 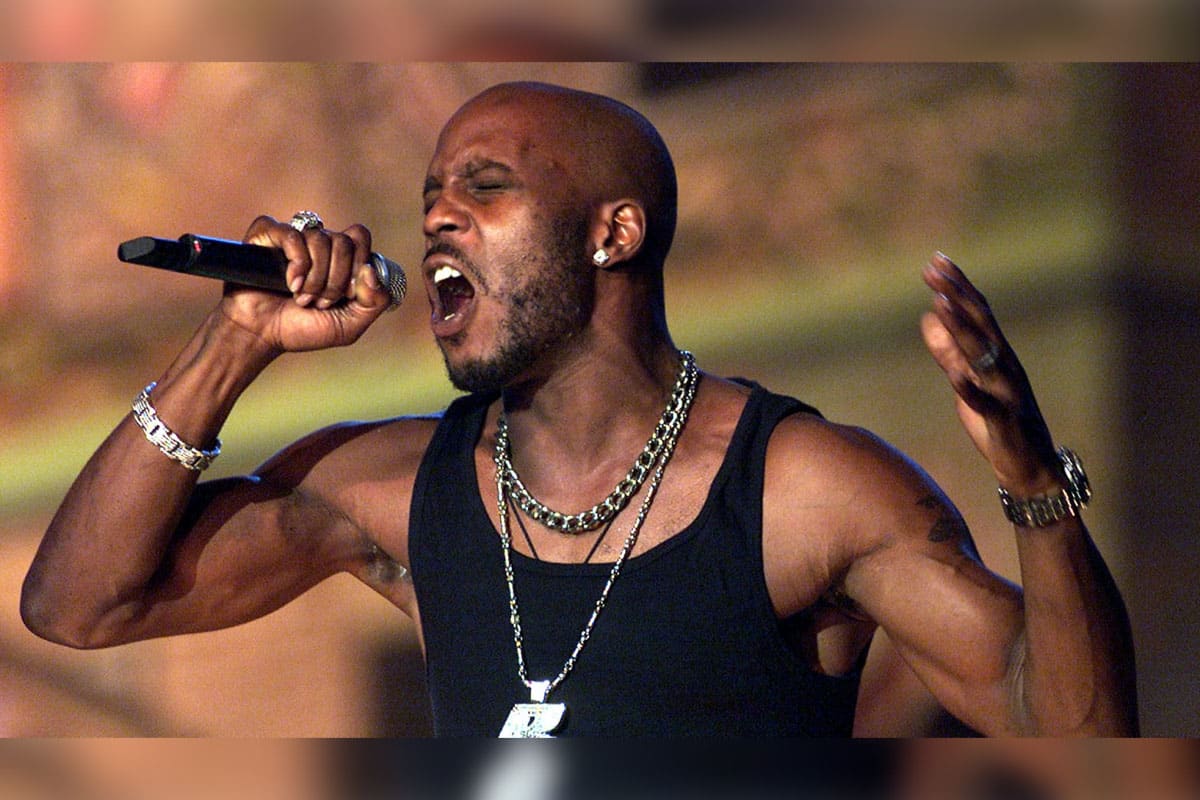 It appeared that the event was just the tip of an iceberg.

About two years after the filing, he was arrested twice: first in June 2015 for robbery in Newark, New Jersey and standing child support, then again a month later for failing to pay $400,000 in child support, for which he was sentenced to 6 months in jail. 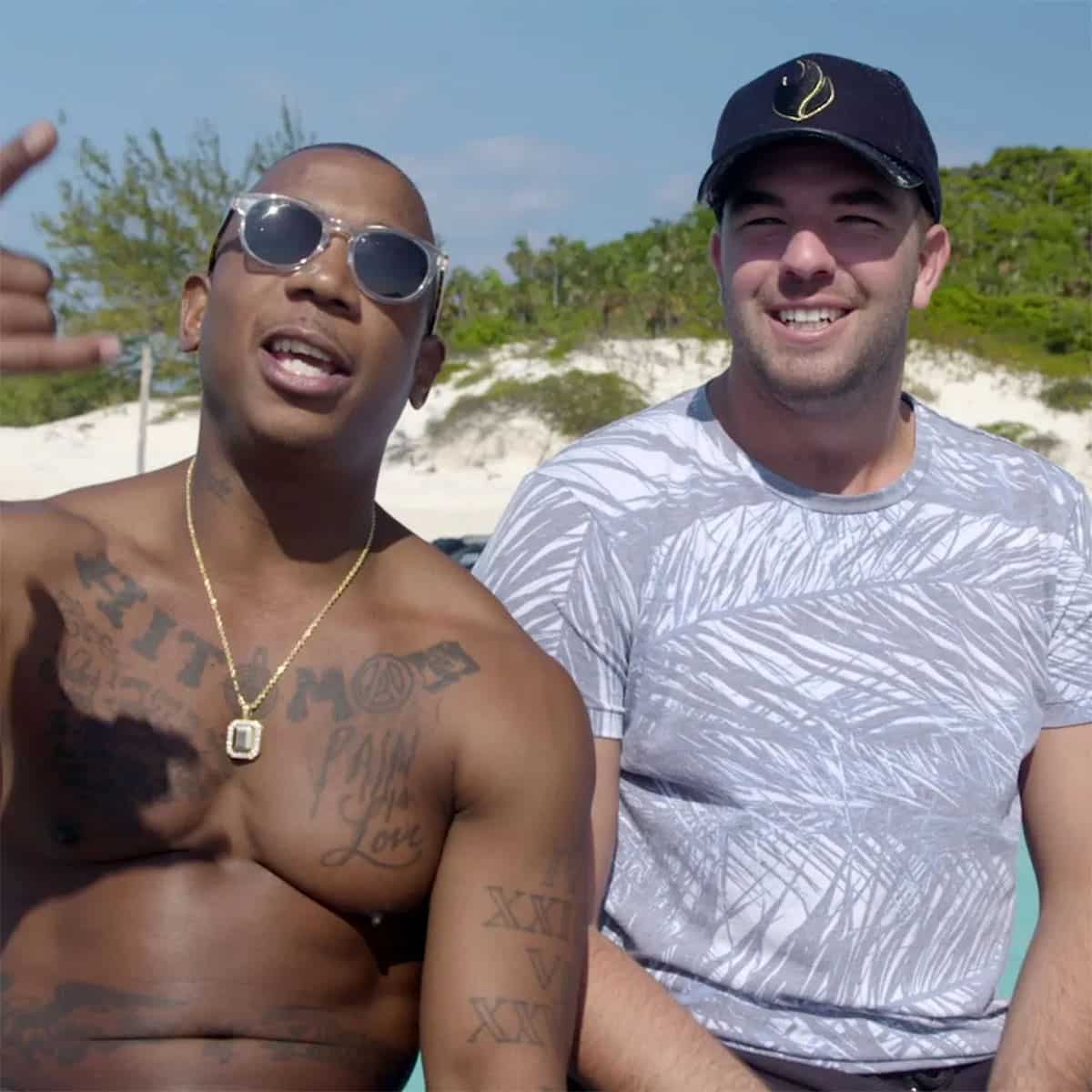 In April 2017, thousands of people spend $5,000 for admission fee to what-should-be a festival of a lifetime on a private island in the Bahamas.

It was called the Fyre Festival organized by McFarland and supported by investors by a number of celebrities including Ja Rule.

The festival turned out to be a fraud where the promised luxury experience ended up as a poorly-organized party filled with disappointment.

It was nothing but a fraud, which led McFarland and Ja Rule to a run-in with the authorities and legal fee of $26 million. Before that in 2011, Ja Rule was sentenced to prison time for tax evasion case. 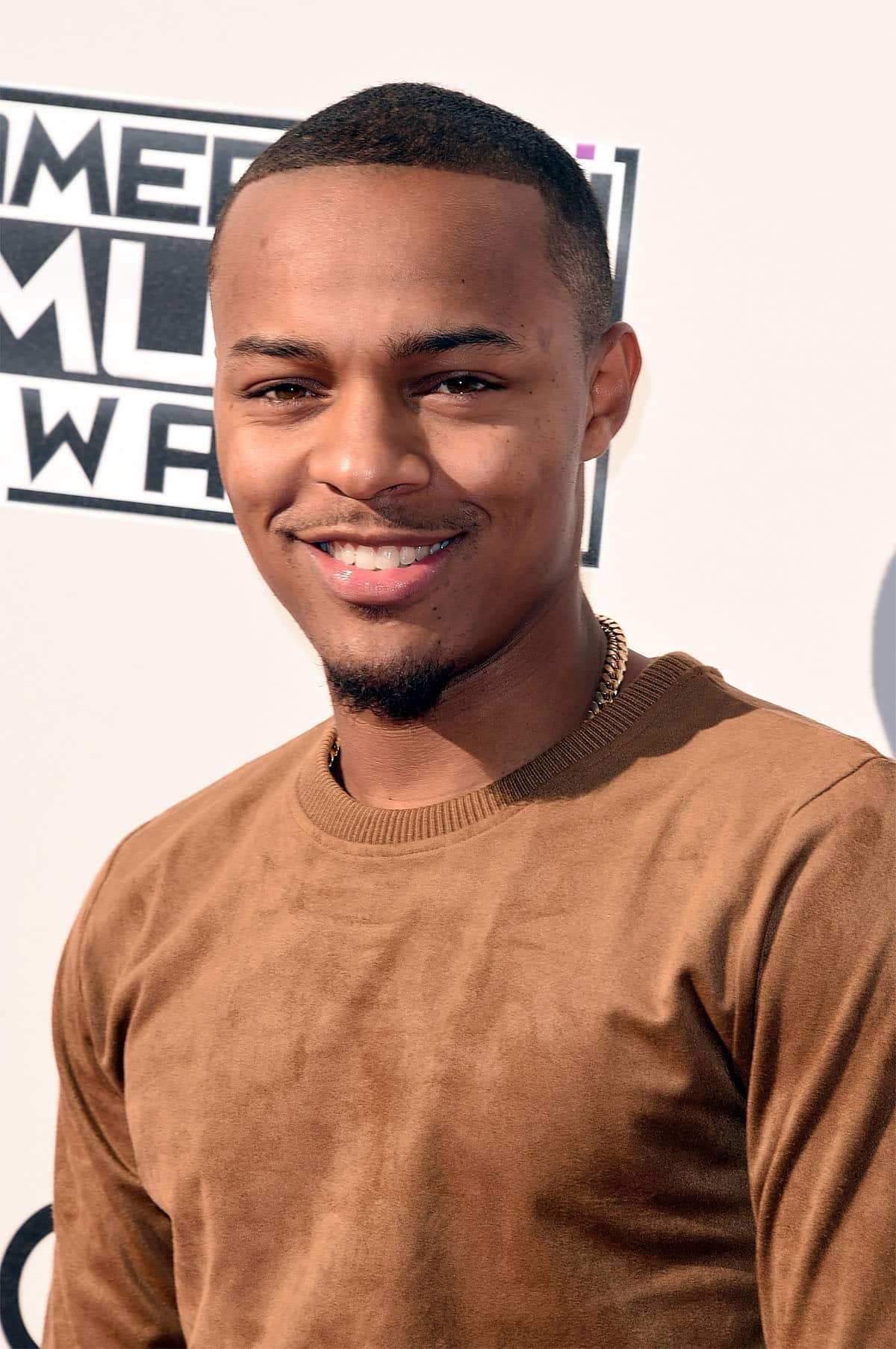 Going from Shad Gregory Moss to Lil’ Bow Wow and then simply Bow Wow was not the only peculiar thing the rapper has done in life.

He has been a subject of criticisms for posting photos depicting a seemingly lavish lifestyle with cars and cash, which apparently did not belong to him at all. 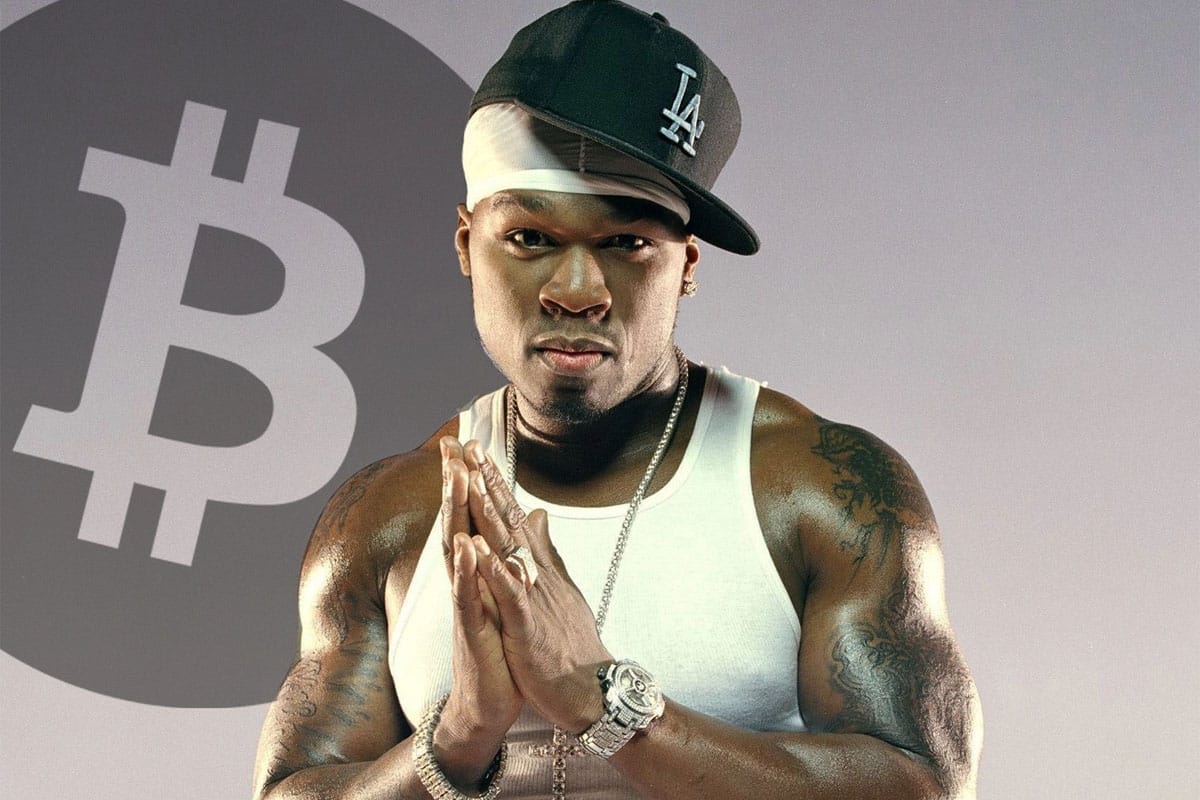 No celebrity ever in recent times that epitomizes the journey from richness to penniless better than 50 Cent.

In July 2015, he filed for bankruptcy in which he stated that his debts were close to $32.5 million, exceeding his total assets worth of $24.8 million.

However soon later he posted a photo to his social media account with piles of cash.

Just about a year later, he was ordered to pay $23.4 million or about 72% of his total debt, and he complied with the ruling.

He reached the target early, helped by the $13.65 million settlement, which he received in legal malpractice lawsuit. Now he probably is not as rich as he used to be, but not as broke either. 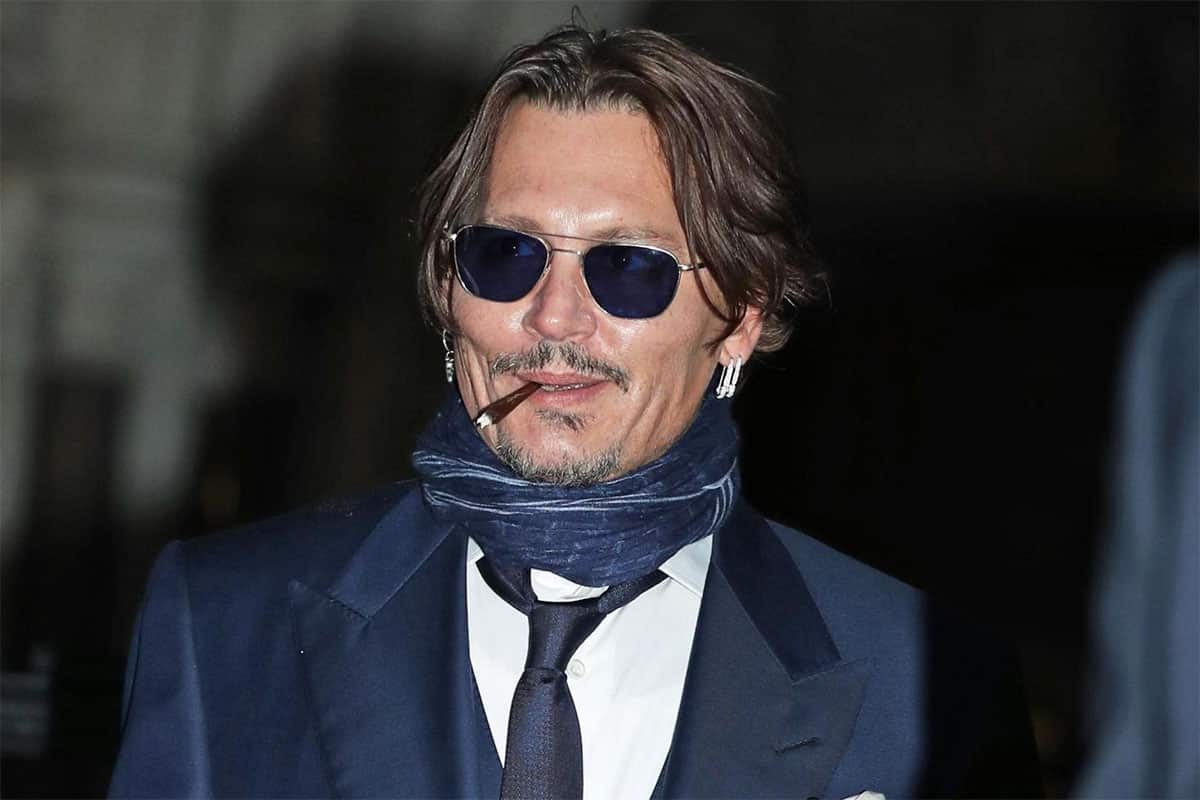 Just about anybody can agree that Johnny Depp is one of the biggest Hollywood stars, ever. For many years, he stood at the top of the list of highest-paid actors.

From his acting career, an estimate claims that Depp has made about $650 million on films that netted $3.6 billion.

It is not really a puzzle how Depp went from a wealthy superstar with fantastic career into a financial mess because there has never been a question on where the money went.

The money was not missing; instead Depp spent almost all of it. His divorce from Amber Heard cost him a settlement fee of $7 million, but it was pale in comparison to his alleged manic spending.

Over the years he has bought private islands, French château, private jet, and 156-foot yacht just to name a few. Let us not forget that the divorce led him to recreational drugs and excessive alcohol consumption. 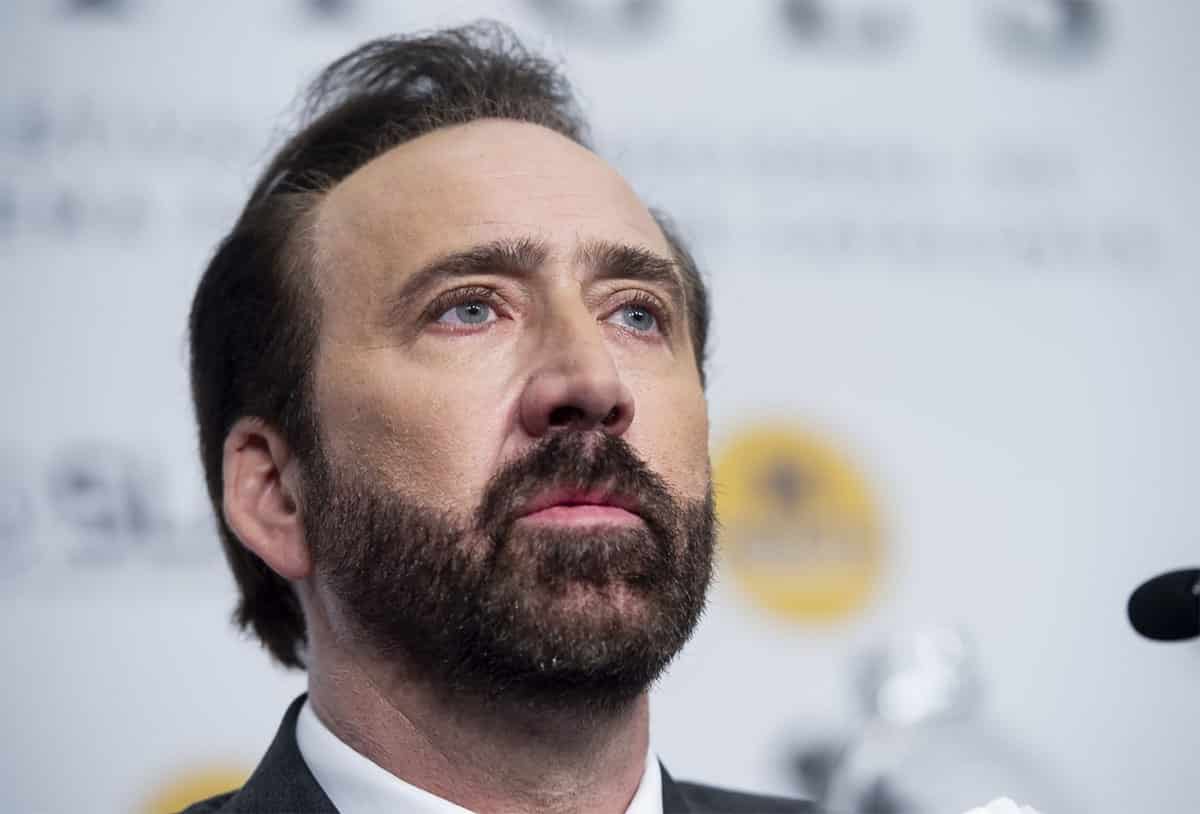 Best known for his roles in National Treasure, The Rock, and Con Air among many other commercially successful movies, Cage has accumulated a wealth in the range of $150 million.

Unfortunately Cage did not manage to hold on his fortune long enough due to a string of eccentric and expensive spending.

He spent the money on items that most people would find too strange to buy for examples pygmy heads, dinosaur skull, and two European castles. At one point, he owned 15 residences all across the world.

He is now worth around $25 million – not exactly poor by any stretch – but somehow it seems that he is now willing to take just about any role to help pay his debts. 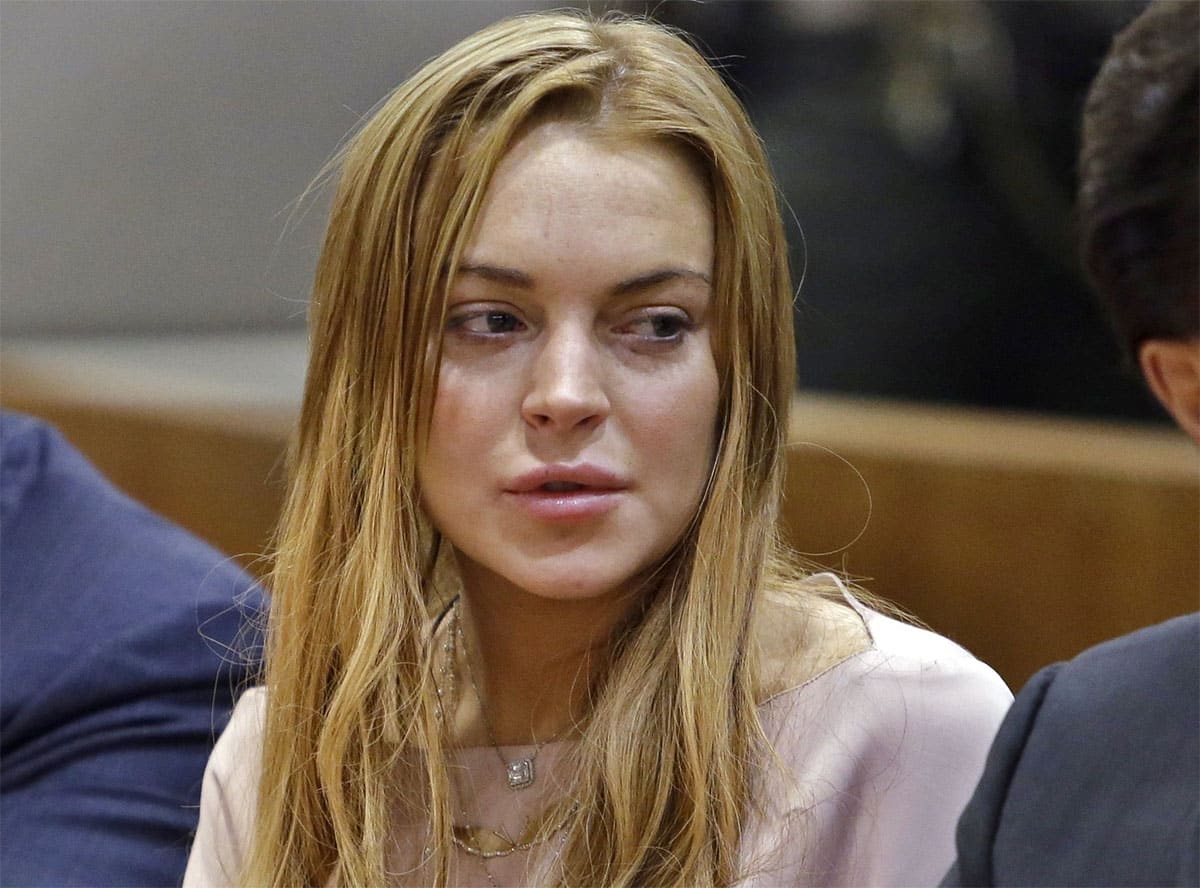 Whatever problems Lohan has seem to always play out well in public, even when it comes to her allegedly financial issues.

She has been reported to struggle financially for her income cannot keep up with her spending habits.

However, the financial problems have started to get unravel letting the fans and the public in general learn bit by bit about her mounting debts. 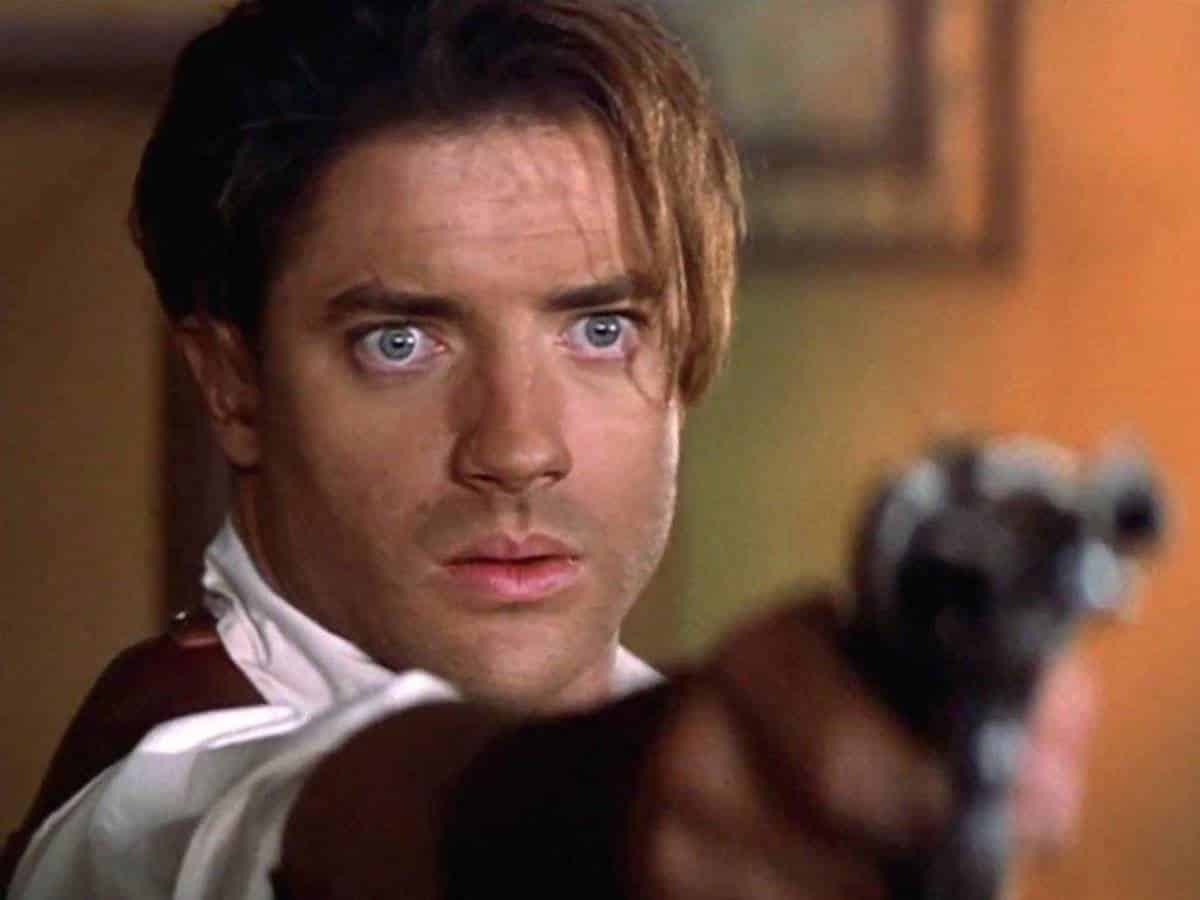 The George of the Jungle seems to be on an ongoing decline, both in terms of career and financial condition.

In addition to having some expensive habits, he was also under the obligation to pay around $900,000 of alimony per year.

In early 2013, he actually petitioned the courts stating that he was unable to meet the obligation and asking for a reduction.

His monthly expenses mount to hundreds of thousands of dollars, and of course that kind of expense probably does not go well with an actor who has not been pretty busy lately. 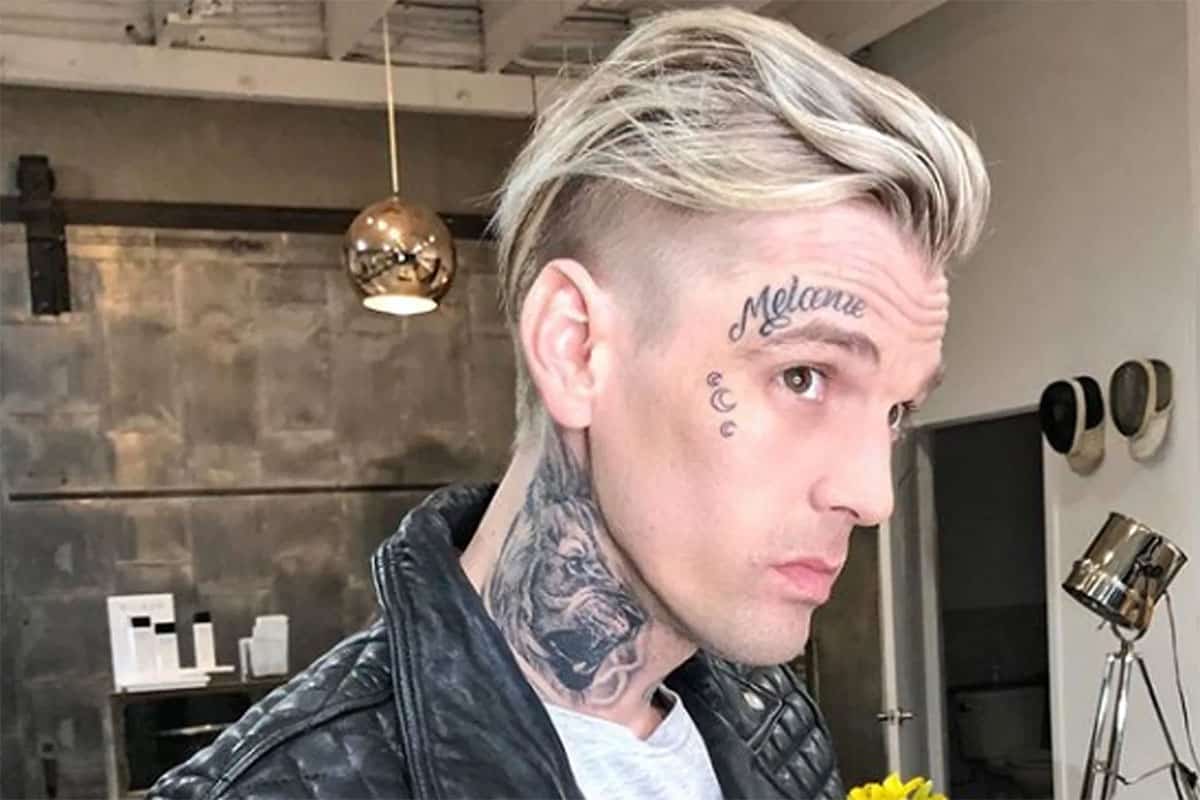 On November 2013, Aaron Carter filed for bankruptcy citing a debt of $3.5 million consisting mostly of taxes he failed to pay at the height of his popularity.

Even with that case, Carter still claimed that it was a good thing. At one point he also said that he was not actually broke and the whole problem rooted from his parents inability to manage family finances.

In 2014, Carter came through and settled all of the tax debts. He doesn’t show up pretty that often in the media lately, but in 2019 he made a purchase of a home in Lancaster, California. Perhaps he is indeed not broke at all. 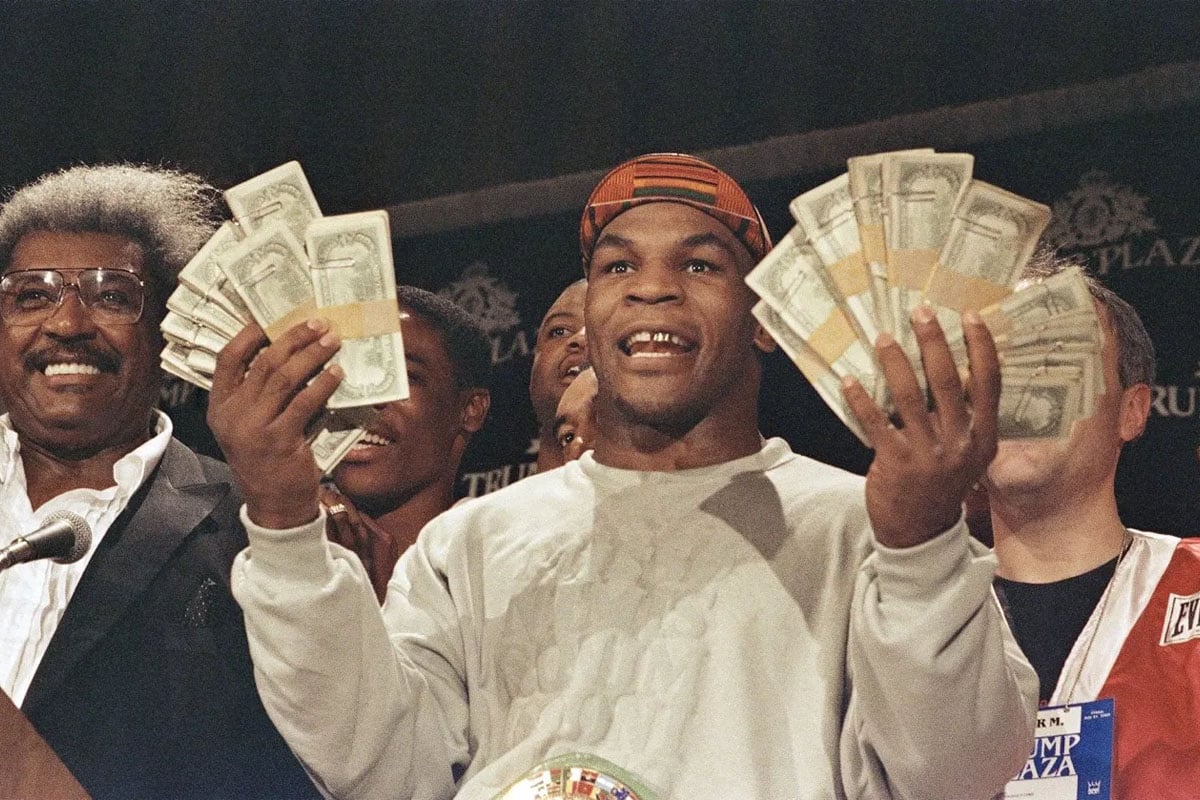 After many years of financial struggles, Mike Tyson finally filed for bankruptcy in August 2003.

The former heavyweight champion was (and still is) one of the most recognized sports personalities in the world.

Over the course of 20 years during his professional career, he accumulated a massive wealth of around $400 million, but somehow he managed to spend it all.

His free spending habit led him to $23 million in debt by the time he filed bankruptcy.

He is now starting to stand tall on his feet again, but his bankruptcy remains a lesson for any popular public figure in ways to squander fortune.