by Factionary 4 months ago1 day ago
35.2Kviews

Being in the spotlight as a child can be a huge psychological pressure.

In times when most children spend their days learning and playing with their friends and families without much of a life burden, these young celebrities have to deal with paparazzi and sometimes unflattering publication about their personal life.

Many of us have our own favorite child celebrities. It is not uncommon that in our mind we always picture them as the kids we saw in movies or TV shows years (if not decades) ago.

But celebrities also are human, which means they grow up and reach adulthood at some point in life. And just like everybody else, they have gone through some challenges and difficult circumstances from time to time.

It wouldn’t be a farfetched idea to say that certain experiences changed these child celebrities; when you see them today, you may not even realize that they were the kids you used to recognize. 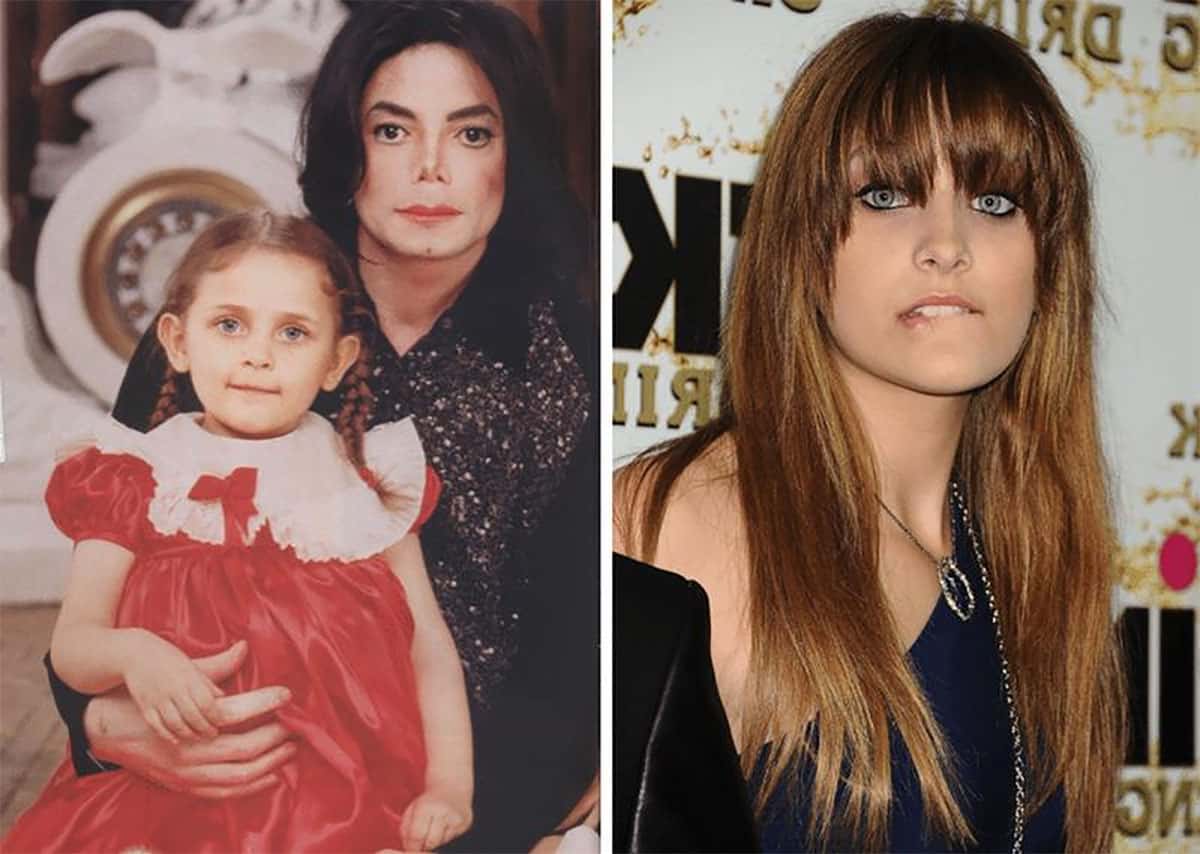 There is no denying that his late father, Michael Jackson, did his best attempts to hide Paris from the eyes of the media when she was just a little girl.

After all, her father probably was the most popular celebrity in the world for quite a while.

As an adult, Paris Jackson is no longer the shy girl you once knew; she is now in fact embracing the public attention with her works as a model and female actor.

She has appeared on TV shows, music videos, and is associated with IMG Models agency. 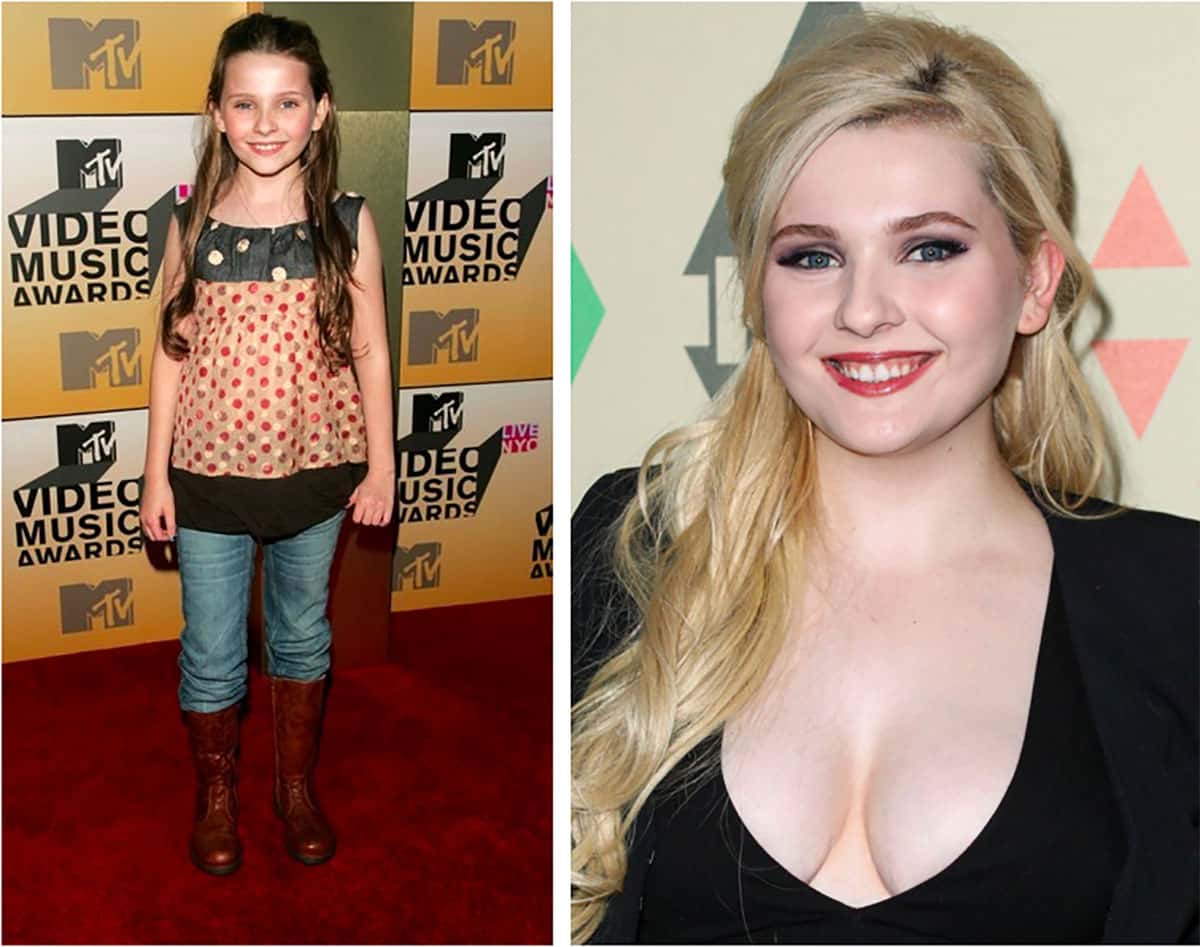 In 2002, Breslin landed her first movie role as Bo Hess in the movie Signs but many of us were first impressed by her performance in Little Miss Sunshine, a comedy-drama that earned her worldwide recognition as well as multiple international awards.

Long story short, she grew up to be almost completely different from her childhood-self.

She still is a busy actor with at least one upcoming movie in 2020 but life wasn’t always good for Breslin.

In 2017, she revealed a shocking story of her having been diagnosed with PTSD triggered by s*xual assault perpetrated by a partner she once shared a relationship. Breslin is now an active advocate on behalf of victims of s*xual assault. 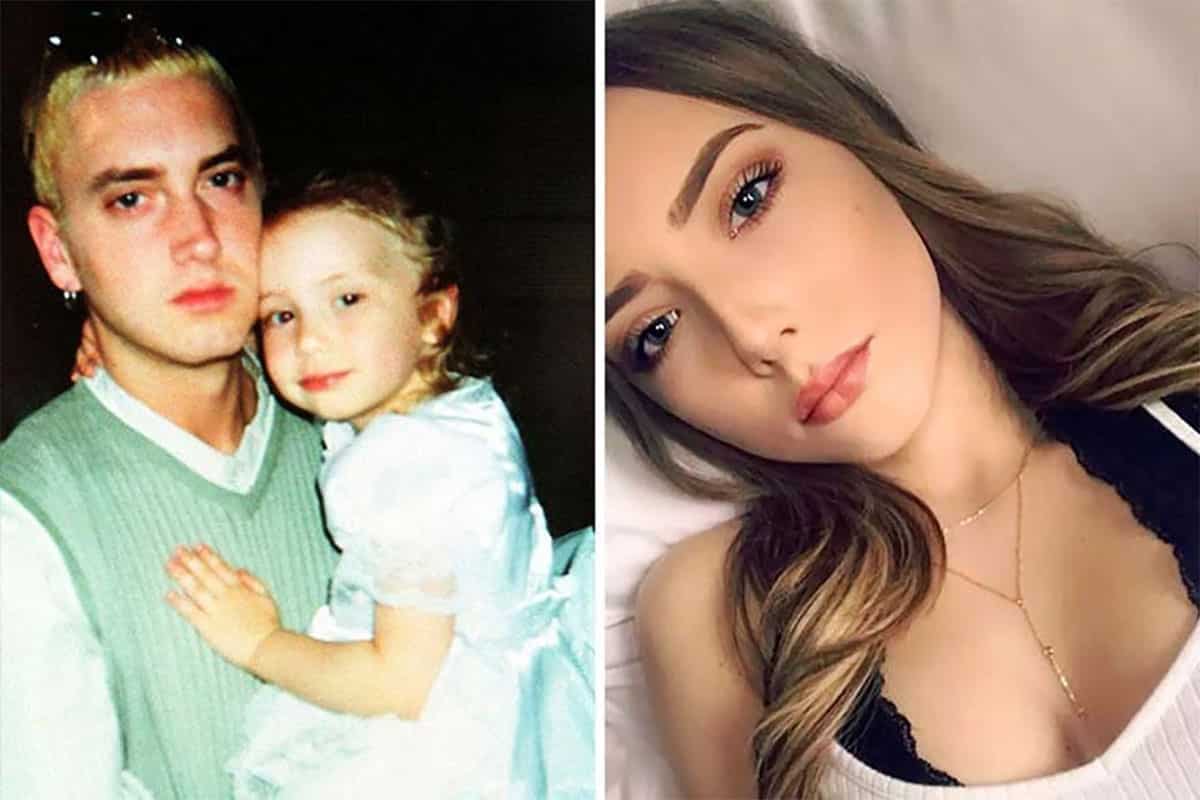 Born Hailie Jade Scott in 1995, Mathers is known for being the daughter of Eminem. She had been born before the father gained commercial success and became one of the most influential hip-hop artist in the world.

Mathers had quite a rough childhood due the volatile relationship between her parents and the fact they needed to struggle to make ends meet.

Despite the eventual financial security she has from her father, Mathers avoided being in the public eye for many years.

Then she suddenly surfaced much to everybody’s shock and revealed herself as just a college girl studying at Michigan State University. 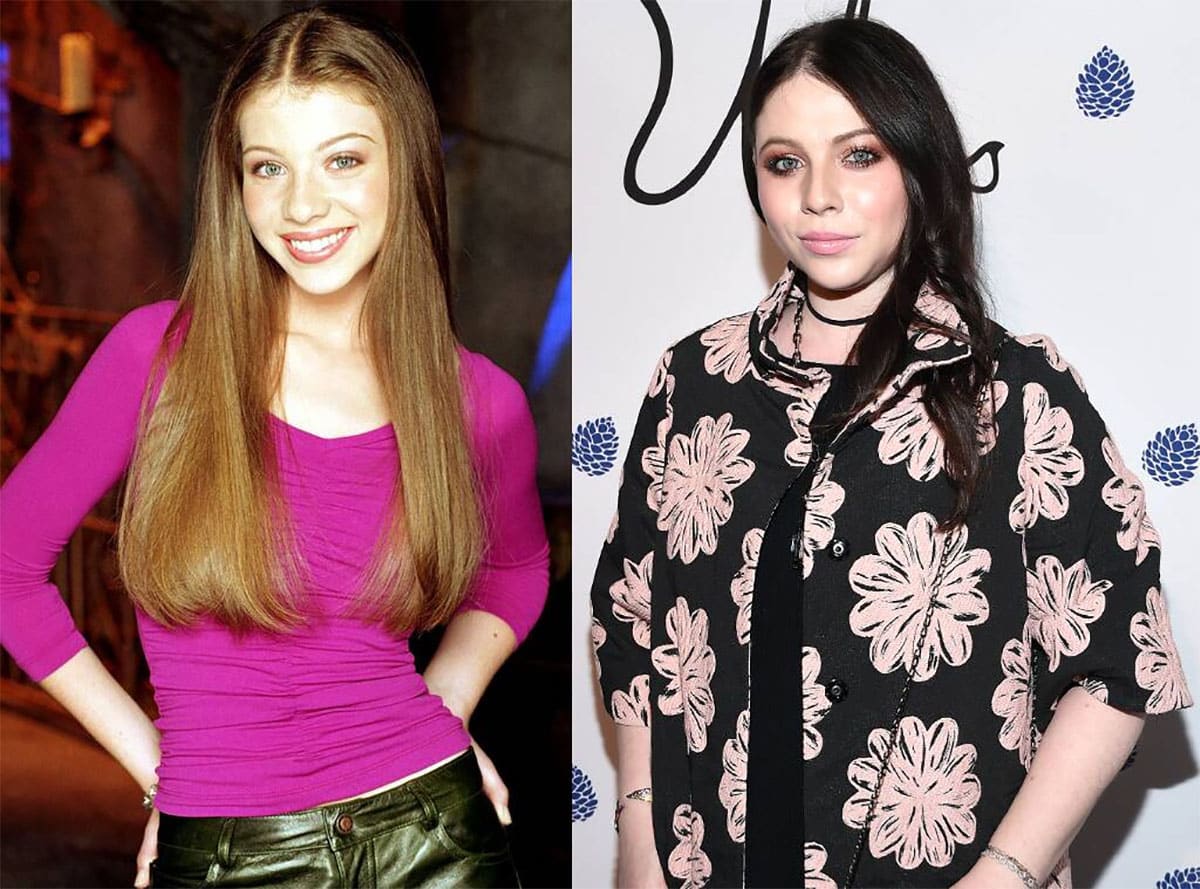 If you were born in the late 1980s or early 1990s, you probably remember Trachtenberg from her role as Harriet M. Welsch in the movie Harriet the Spy and as Penny Brown in Inspector Gadget.

In many of her appearances on TV and movies in the past, she typically played the role of quirky and sometimes nerdy characters.

Many of her fans still associate her with that kind of image.

As Trachtenberg grew older, however, she became more familiar with villainous roles.

Even until today, she claims to still get a lot of backlash from her role as Dawn Summers in Buffy the Vampire Slayer. 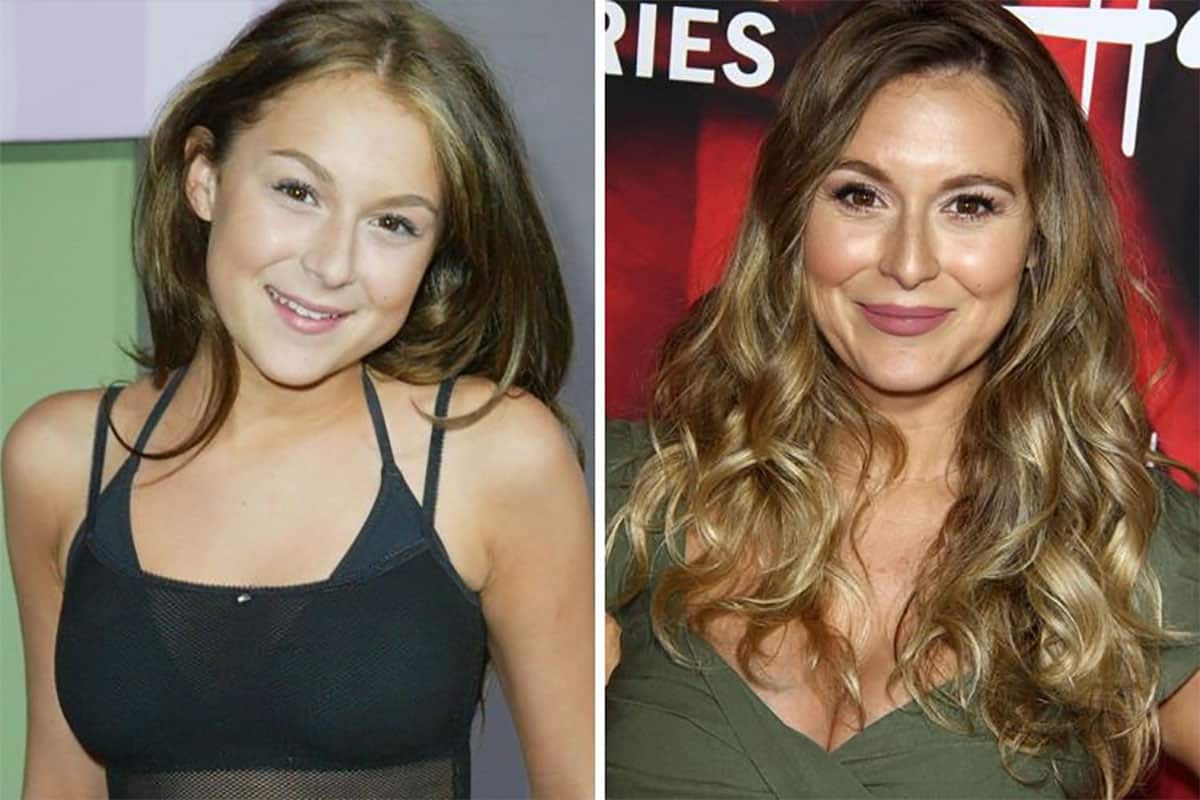 You probably know her best (and only) as Carmen Cortez in Spy Kids. Believe it or not, it was the 11th movie of PenaVega’s acting career. Spy Kids came out in 2001, and it launched her name to worldwide recognition.

In her role as Carmen Cortez, she was desperate to hide her bedwetting problem.

In real life, she also had a real problem she tried to hide from the world; in 2015 Dancing with the Stars, PenaVega revealed that she was bulimic, but has since recovered. 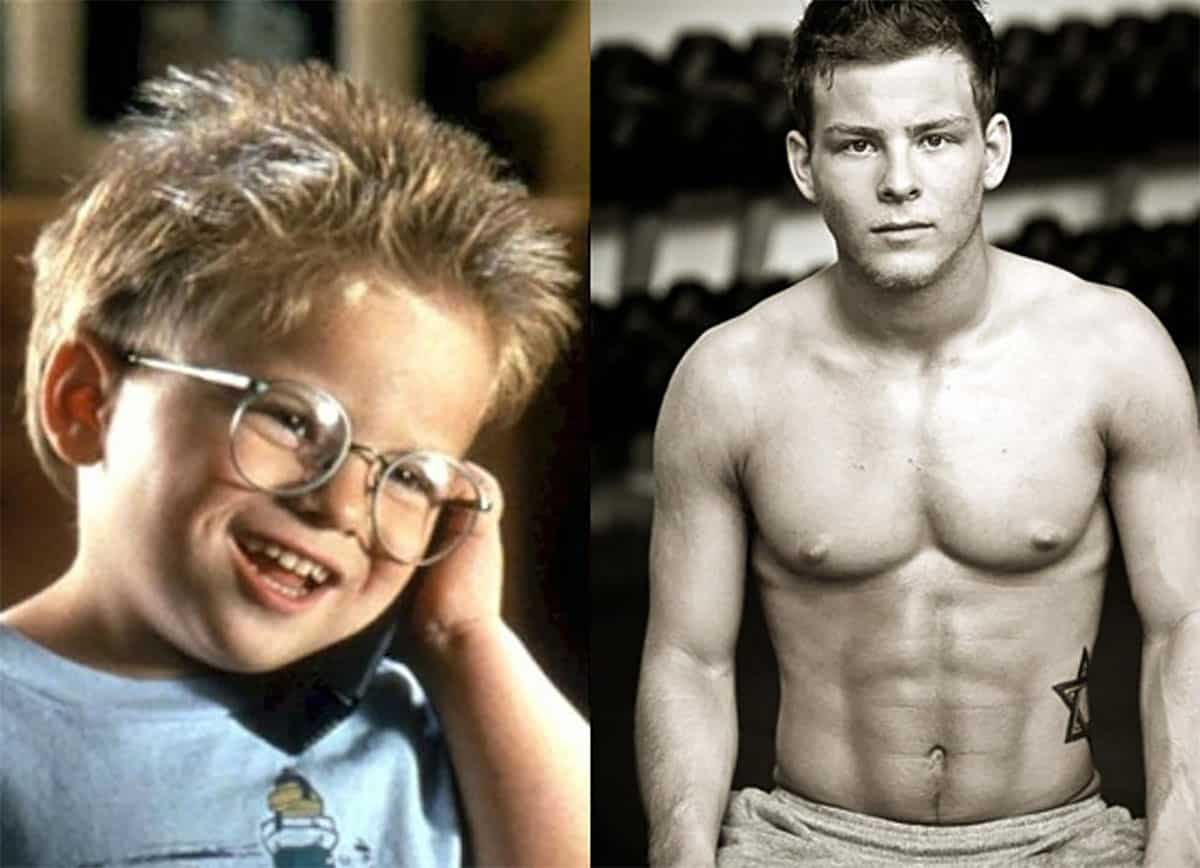 He was the boy you knew as Ray Boyd in Jerry Maguire, George Little in Stuart Little, and Tony Thompson in The Little Vampire.

For quite a while, he completely disappeared from the public attention as he chose to live not as an actor but a typical high school student.

The main reason was, as usual, avoiding the paparazzi. Even his attempt to blend in with other students was rough at first as he was often bullied for his fame.

Now he is a muscular man with real martial art skills; a completely different person from 1996’s Ray Boyd. 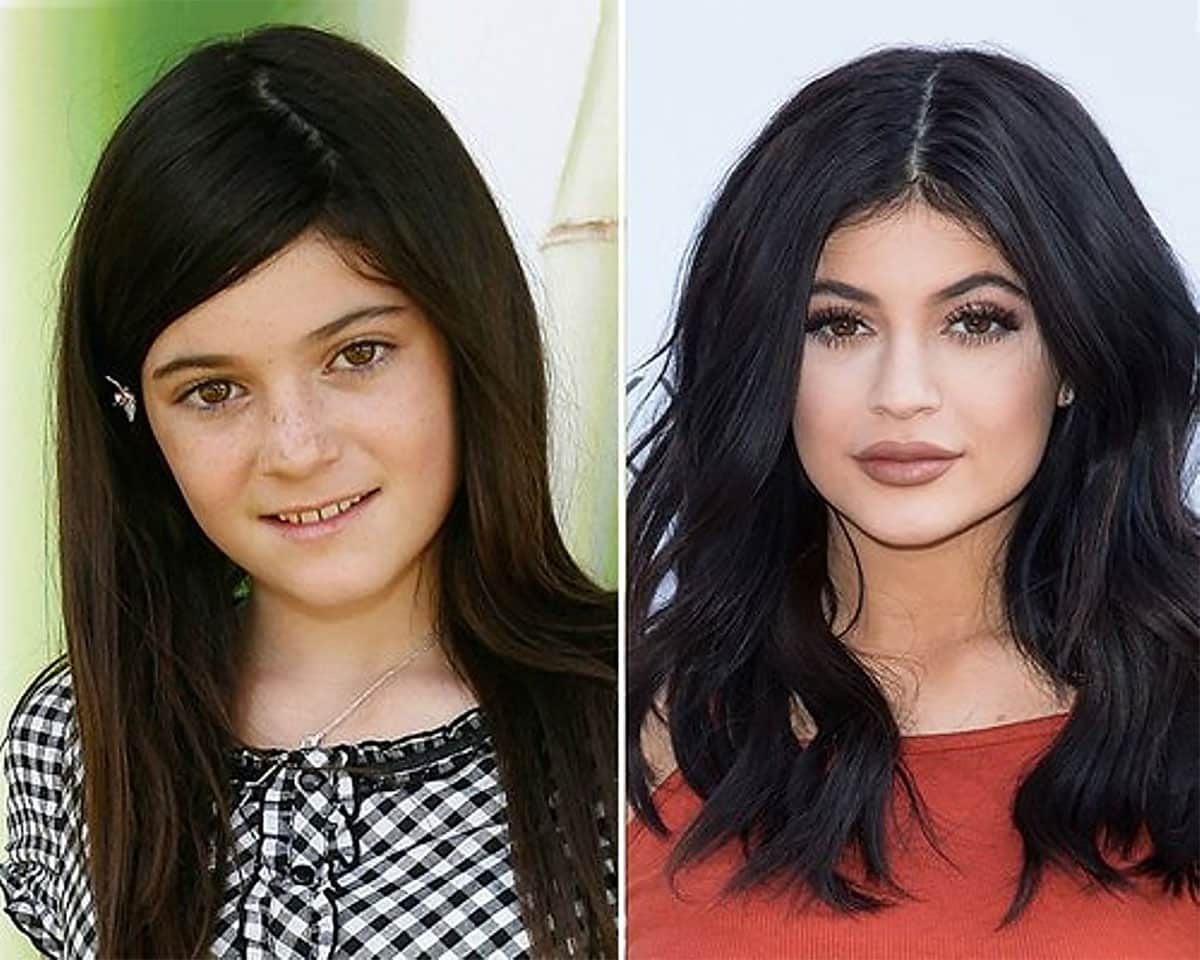 No one will blame you for saying that Kylie Jenner was once a negligible member of Kardashian’s family.

For quite a while, people watched Keeping Up with the Kardashians only to get a glimpse of Kim, the big sister and the most popular figure in the show.

No one seemed to know or care that there was an innocent little girl somewhere on the show named Kylie.

Starting as the non-popular girl in a family of stars could be discouraging, but now she has a business empire of her own.

Time Magazine listed her as one of the most influential teens, twice. 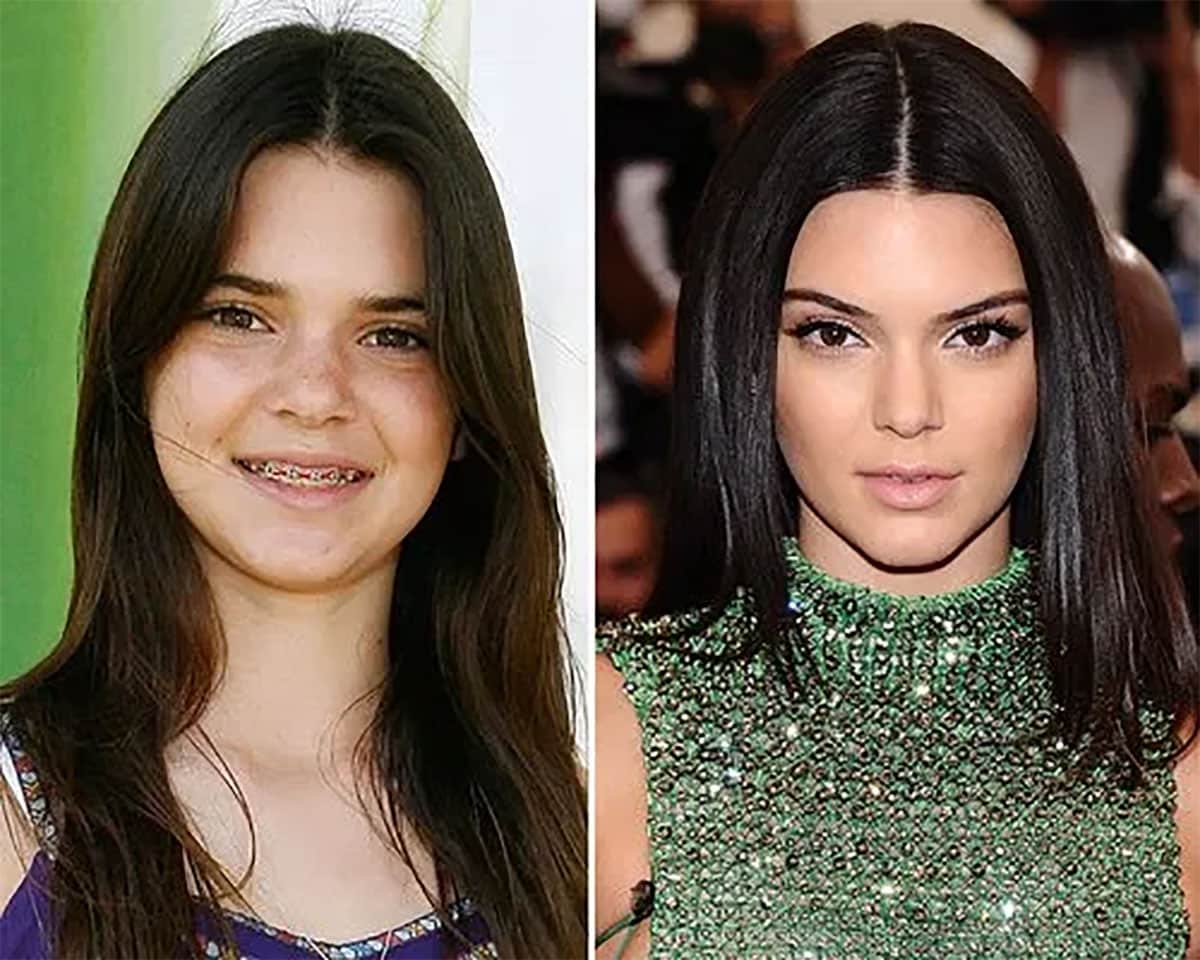 Still on the subject of the Kardashian family, there is (was) another younger member named Kendall Jenner, who at the beginning was “somewhat rather” popular for her works in commercial ads and photo shoots.

She once claimed that she had become an adult long before her age might suggest.

She was forced to grow up as workaholic, and apparently it turned out well anyway.

She is no longer the woman in that unfortunate Pepsi commercial, but a top-earning model you often see in the pages of Vogue magazine. 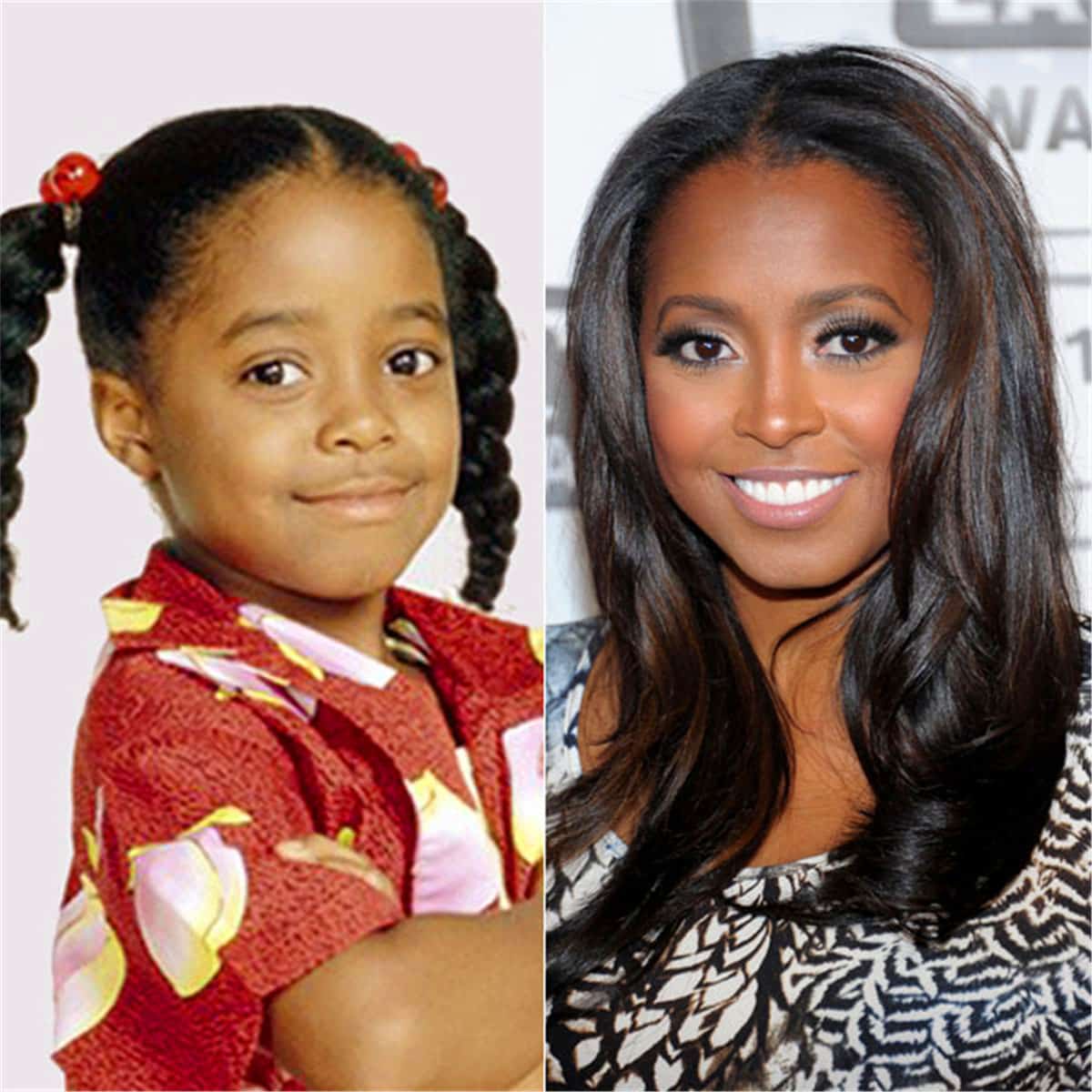 Making her name to fame from the role as Rudy Huxtable in The Cosby Show from 1984 to 1992, Pulliam has never been a stranger to the spotlight since she was just 5 years old.

She played one of the main characters on the show, appearing regularly throughout its entire 8 seasons run.

Pulliam is now a 41 years old grown-up mother of a daughter. While she is an award-winning female actor, we don’t see her that much now. In fact, rumors have it that single mother is now in a financial hardship. 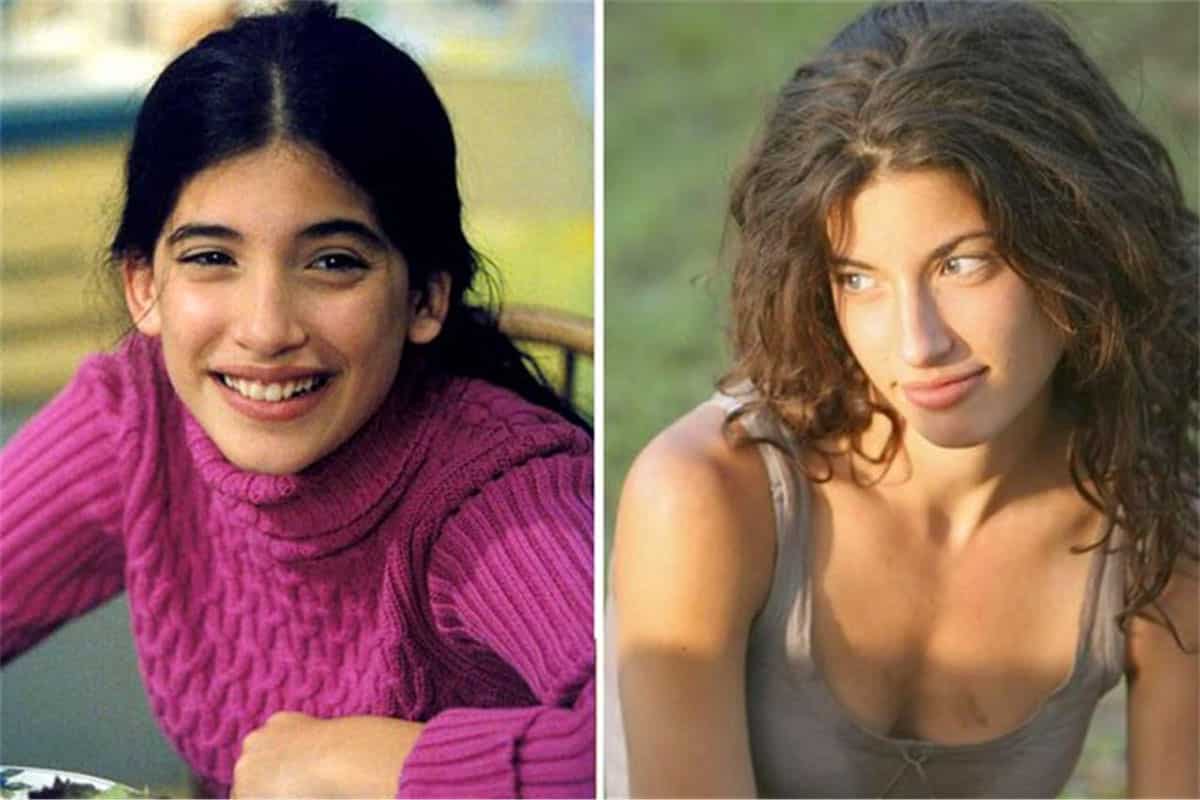 Many people knew Raymonde as a quirky plain-looking girls from her TV appearances in Providence and Malcolm in the Middle.

She also appeared on other shows such as NCIS, Bones, Hawaii Five-O and The Big Bang Theory, among others.

When she took the role as Alex Rousseau in Lost, everybody was shocked at how well she portrayed an adult character.

She is now busy preparing her next feature film Little Saigon as director.

It is going to be interesting to see how the transformation from playing small roles in various popular TV shows into the person in charge behind the scene of a film will turn out.