He spent the last five decades of his life behind bars, but Charles Manson still managed to capture public attention.

There was always something unexpected in the life of America’s most famous criminal mastermind – up to his death in 2017 and even after that when a legal battle over his body began. Who’d want Manson’s remains and why?

Back in the day, all the Charles Manson wanted was to be famous. He tried his luck as a wannabe rock star and failed miserably. 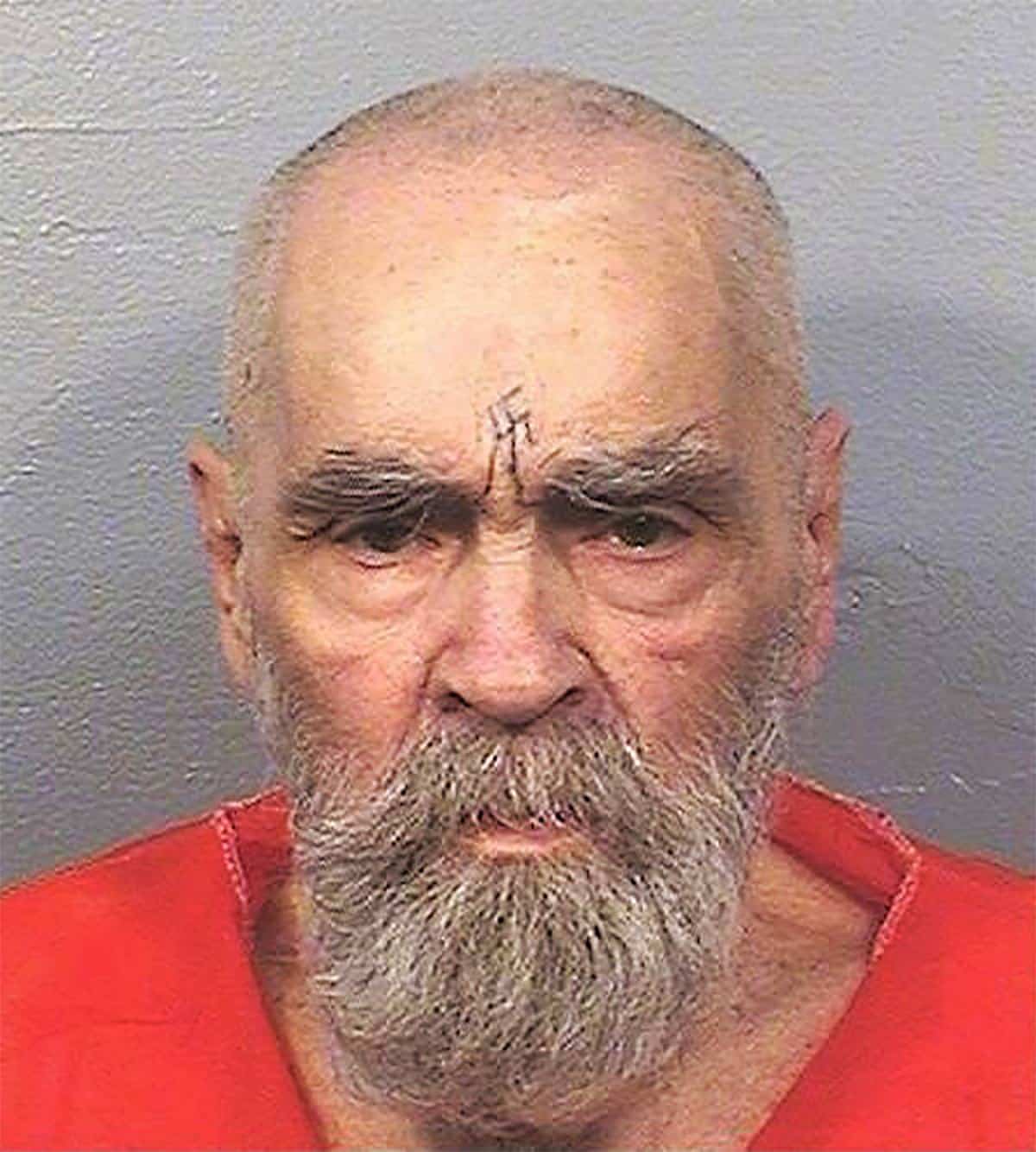 Then he started what became known as the Manson Family, grouping drug-addled teenagers who worshiped him.

He continued to attract teenagers even in his 80s, like the girl who wanted to marry him in prison. Manson was flattered but did not fall for it.

Manson hated the term family, saying that what drove so many young people to his California ranch was the desire to cut all ties with their families. However, he enjoyed having them all under his spell and doing his bidding.

Charles Manson gained his place among America’s greatest criminal masterminds for the so-called Tate-LaBianca murders of 1969.

The reason Manson ordered the brutal killing of seven people he did not even know remains unclear to this day.

On the one hand, the murders can be seen as a test of his followers blind trust in him, but what he stood to gain from the killings is hard to say.

At the 1970 trial, the prosecution spoke of Manson’ s Helter Skelter plan to ignite a racial war which would have allowed him to rise to power and rule the world, or at least the US.

How exactly would have played out nobody really knows and if Manson really concocted such a plan he must have been drugged out of his mind.

Whatever it was that prompted the murders, Manson and all the followers involved were sentenced to death in 1970, but luckily had their sentences commuted to life in prison when California outlawed the death penalty.

The phenomenon of impressionable women falling in love with convicted criminals is not new. It’s bizarre, but rather common and Charles Manson got his fair share of admirers.

None, however, was as determined as Afton Elaine Burton, who was 53 years younger than Manson.

She started writing to Manson in 2005 when she was just 17, attracted at first by his environmentalist ideas.

Few people know that besides murderous plots and talks of world domination, Manson was also interested in the environment.

He had a program known as ATWA – Air, Trees, Water, Animals and taught his followers to be respectful of the natural world and protect the environment, a noble cause which would have made him quite popular today.

The young Burton girl became fascinated by Manson’s letters and in 2007, aged 19, she moved from her native Illinois to Corcoran, California to be near Manson.

She often visited him in jail and a romantic attachment developed between them. Afton Elaine Burton became a powerful figure among Manson’s fans, took to calling herself Star and was put in charge of the MansonDirect website. 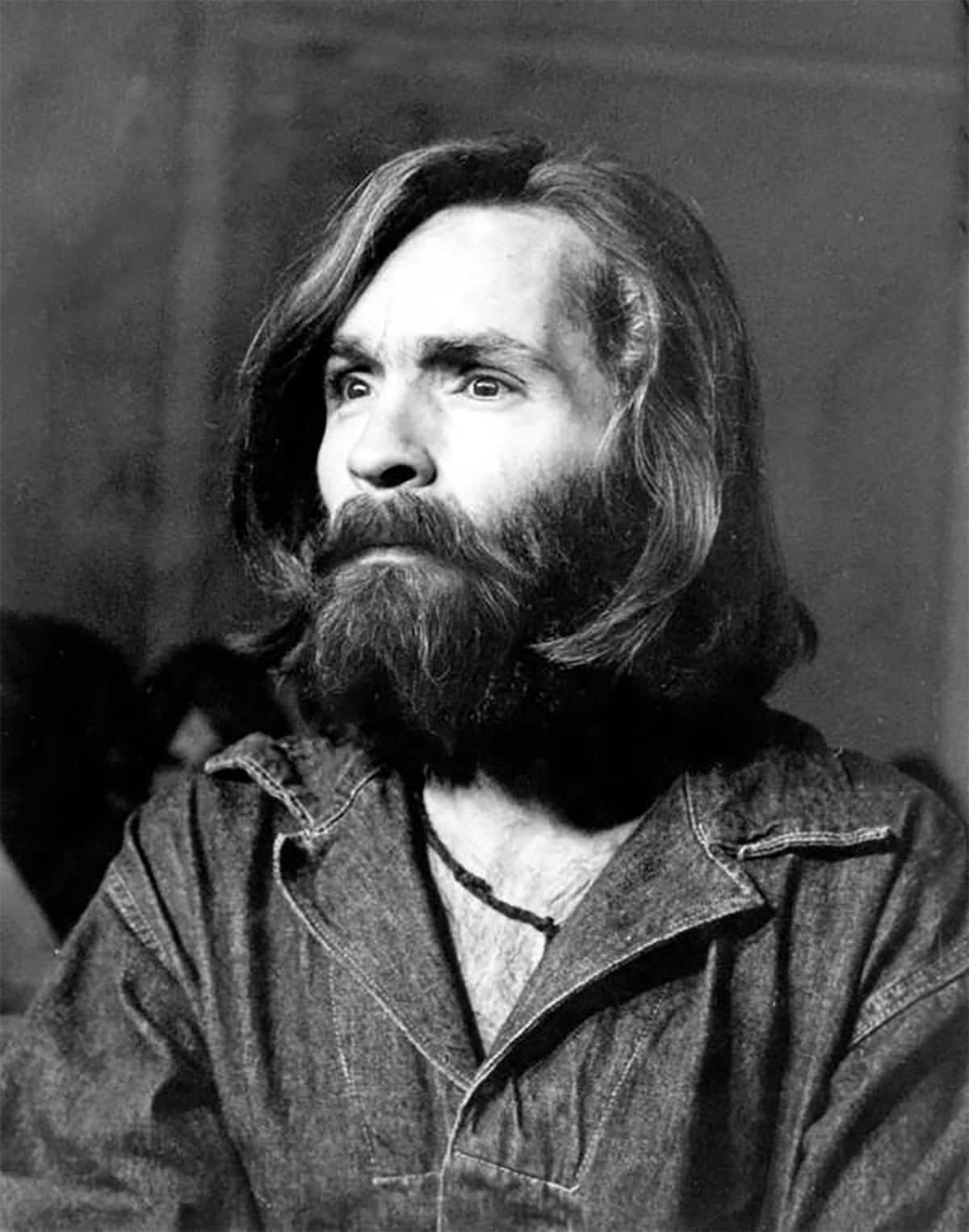 Next, she tried to convince him to sign of his dead body to her. Yet, it was not the love she professed for him that motivated her, but a plot to cash in on his fame.

Burton had devised a scheme to put Manson’s body on display in a glass coffin and have fans and simply curious people pay to see it.

He’d been married twice and earned a living as a pimp so he didn’t fall for the girl’s plan. He strung her along though as she showered him with gifts and the odd relationship garnered the media’s attention.

Soon enough, Burton understood the only way to obtain legal rights over Manson’s body was to marry him.

Newspapers all over the world wrote extensively about Manson’s plans to wed a young woman.

In 2015, Manson took out a marriage license and rumors swirled the ceremony will soon followed.

It is not clear whether he would have gone through with it, but soon after that he was taken to the hospital with an infection that kept him bed-ridden for almost two months.

When the license expired, Burton announced that they will get a new one and they will soon be married. That never happened.

The Very Ordinary Death Of An Extraordinary Man

Early in 2017, Charles Manson was diagnosed with colon cancer which had spread to other parts of the body.

On November 15 he was sent to a hospital in Bakersfield where he died four days later of cardiac arrest and respiratory failure. He was 83 years old.

Soon afterwards, the battle for his body started. It wasn’t just Burton that was interested in it. 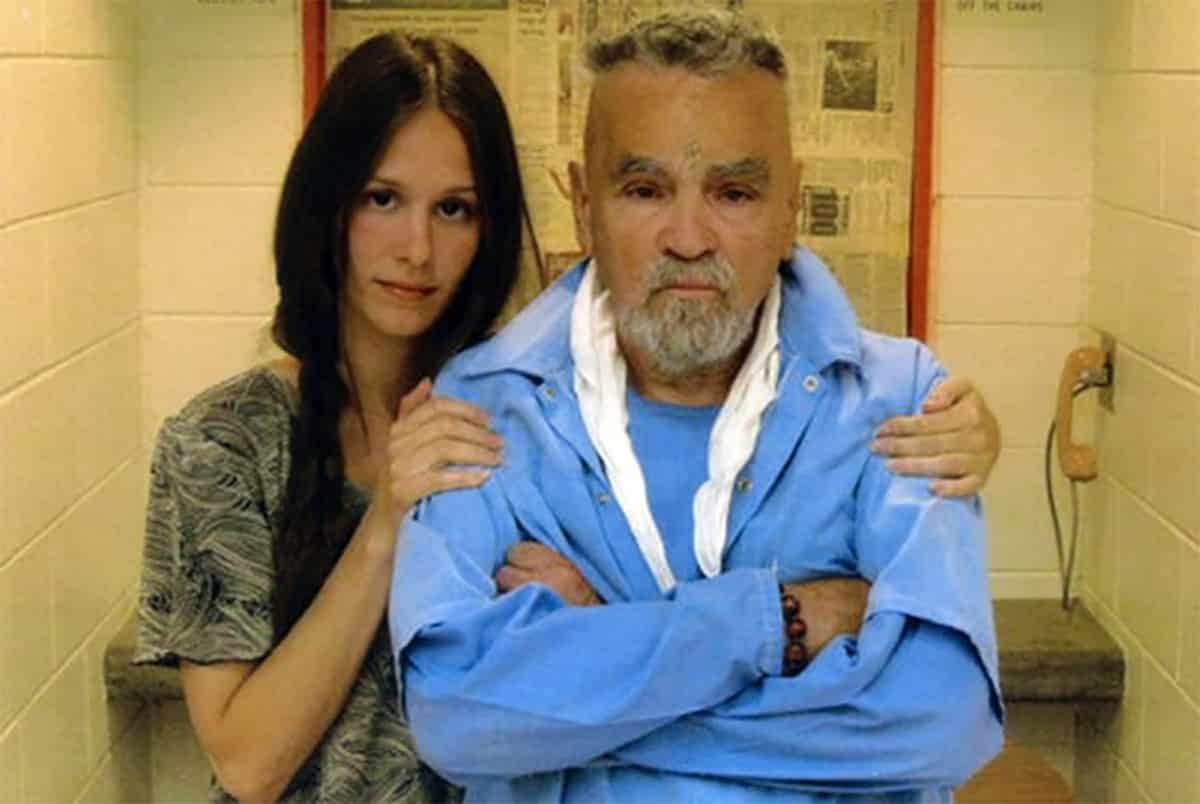 Two of his friends, Michael Channels and Ben Gurecki, came forward with claims to the body and the Manson estate, backing their claims with wills made in years prior.

Manson’s son, Michael Brunner, also wanted to take his father’s body. The legal wrangling dragged on till March 2018 when a judge decided to grant custody of Manson’s body to his grandson, Jason Freeman.

Shortly after that, Freeman had his grandfather’s body cremated and scattered his ashes on a hillside in Porterville, California.

There was a short and very private funeral service held, with only 20 people invited, including Burton.

Instead of the mediatic circus the latter planned, Charles Manson had a dignified ending.

As to his place in American history, only time will tell. Will his name be vilified for ever or will his whole life be reconsidered?

After all, there are still many who believe he was wrongly imprisoned and essentially made an example of.

The conservative establishment of the time felt threatened by the flower power movement and Manson served their purpose perfectly.