by Factionary 2 months ago1 month ago
133views

There have been quite a few stereotypes of cheerleaders. People tend to associate them with the image of overly energetic sometimes snobby groups of women who apparently are popular because of their athleticism and s*xy figures.

Cheerleaders are part of the entertainment of sporting events such as basketball and football in the United States.

Whether or not they deliver an effective form of motivation to the players is still questionable, but one thing for certain is that a lot of spectators admire cheerleaders.

Not every cheerleader is created equal; some are professionals who take their work seriously, while others only use the status as a backdrop to gain more popularity at school and online.

You cannot blame them for trying to appear like real athletes and be popular like celebrities; after all, they are essentially performers whose jobs partly require them to draw public attention.

The world has seen a number of interesting stories about or related to cheerleaders, here are just few of the most memorable ones. 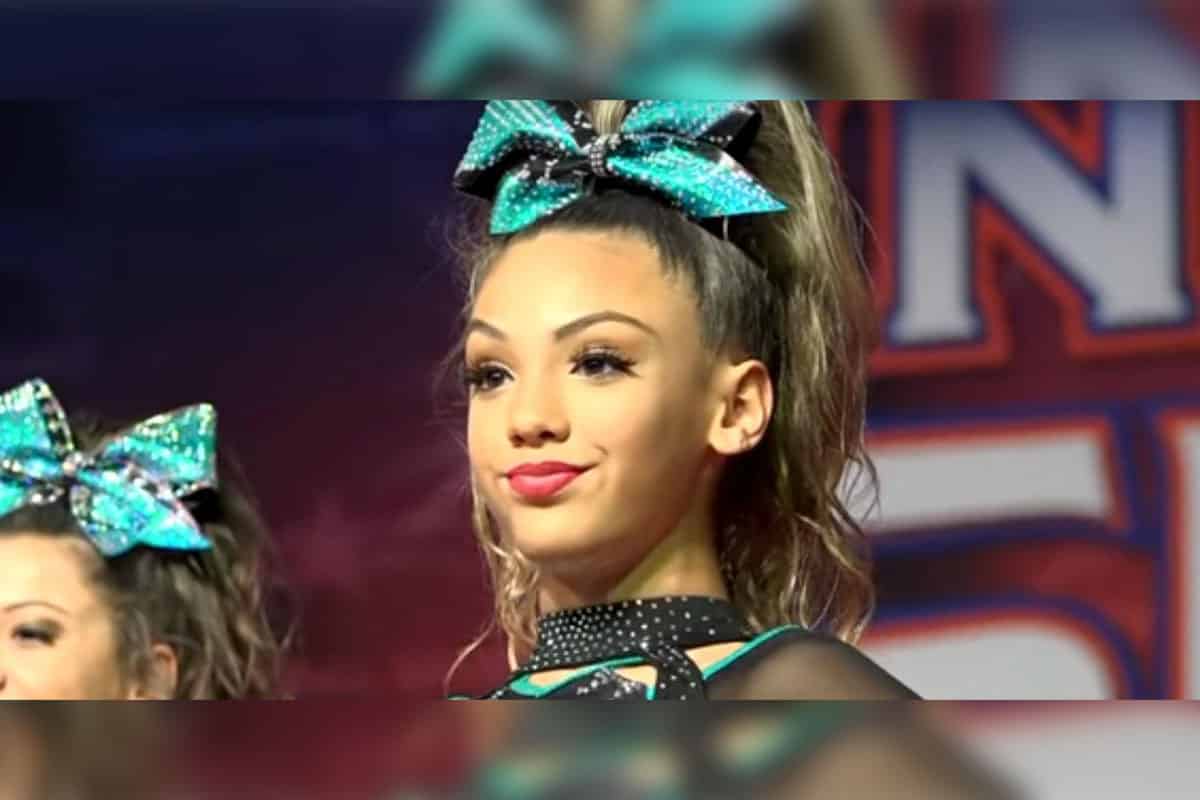 Chances are you are among the millions of people who at some point in the past had a laugh at a meme known as the “Smug Cheerleader.”

In case you haven’t heard the backstory, a quick recap is as follows: her name is Ryan Cummings, an eight-grader from North Carolina and member of Cheer Extreme’s Senior Elite.

During a cheerleader competition at the Spirit of Hope event, she made an interesting facial expression that quickly turned into online sensation.

It was meant as an expression of confidence, but since the Internet is pretty liberal about anything, the video started the whole Smug Cheerleader phenomenon. 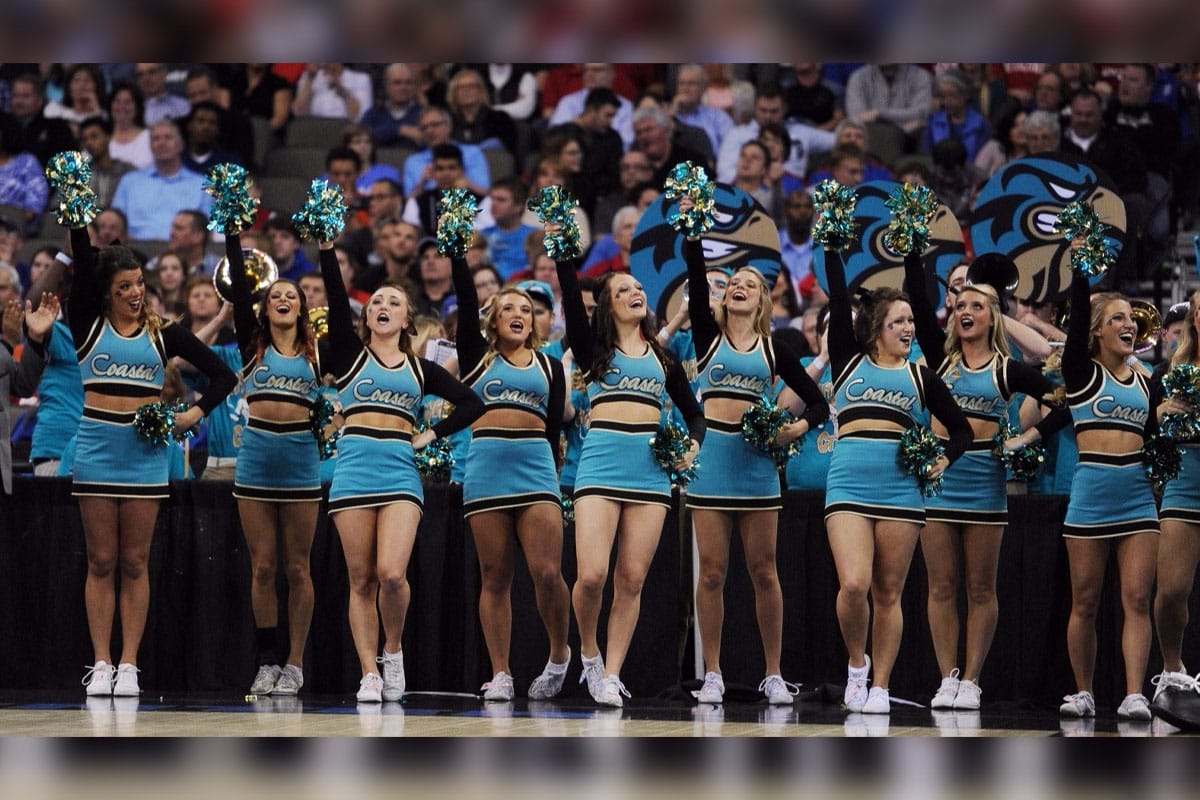 In May 2017, a criminal investigation report surfaced containing an allegation that some members of Costal Carolina University cheerleader team were also engaged in escort services and worked as strippers.

According to the report, cheerleaders involved in those professions were paid between $100 and $1,000 for a date. In addition to money, they also received goods for examples shoes, clothes, and purses.

At least one cheerleader was offered up to $800 to escort a male client to New York Prime. Following the allegation, the entire team was suspended, but they were still allowed to attend class. 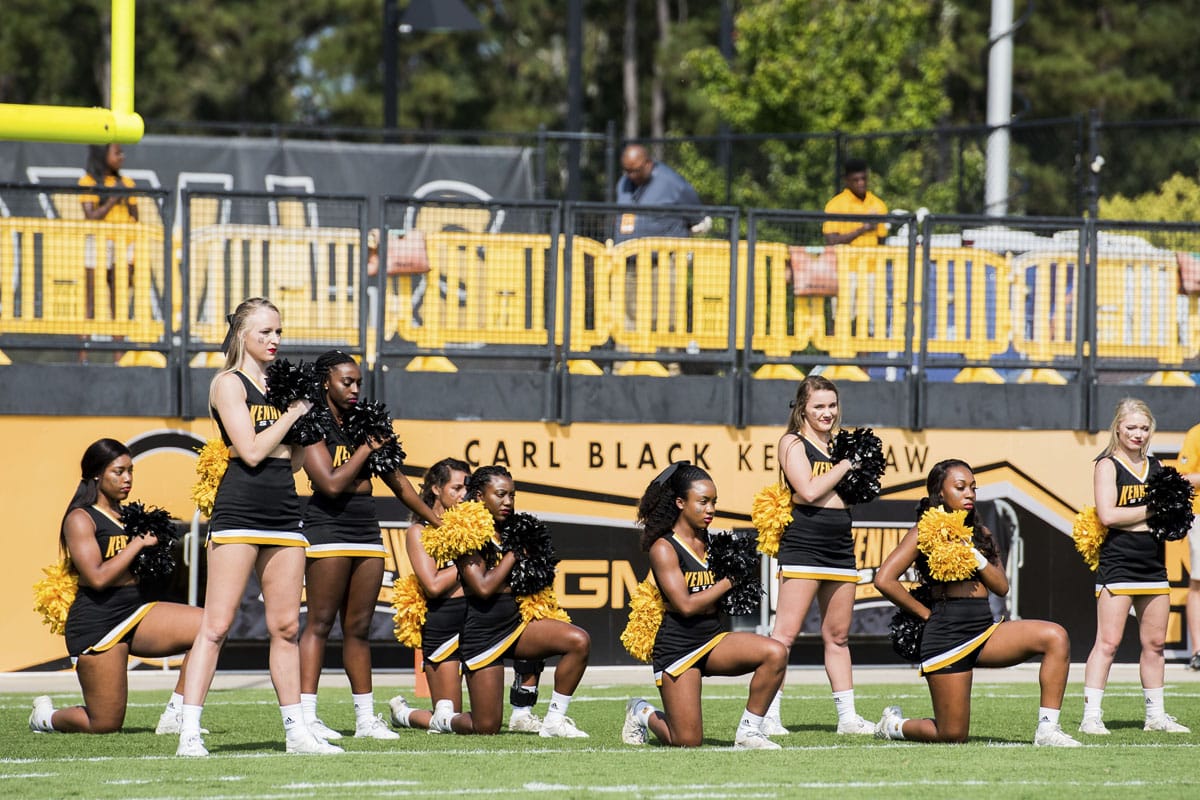 Before the Kennesaw State vs. Greenville football game started, Miss Young was one of several cheerleaders to take a knee during the national anthem.

As you’ve probably guessed, she did it as an action in protest over police brutality against minority communities.

Thanks to her action, the university made headlines all over the country, but unfortunately it also made some people pretty angry.

The squad was then banned from the field while the national anthem is played. One of the cheerleaders, Miss Dean, launched a legal action against Kennesaw State and members of the university. 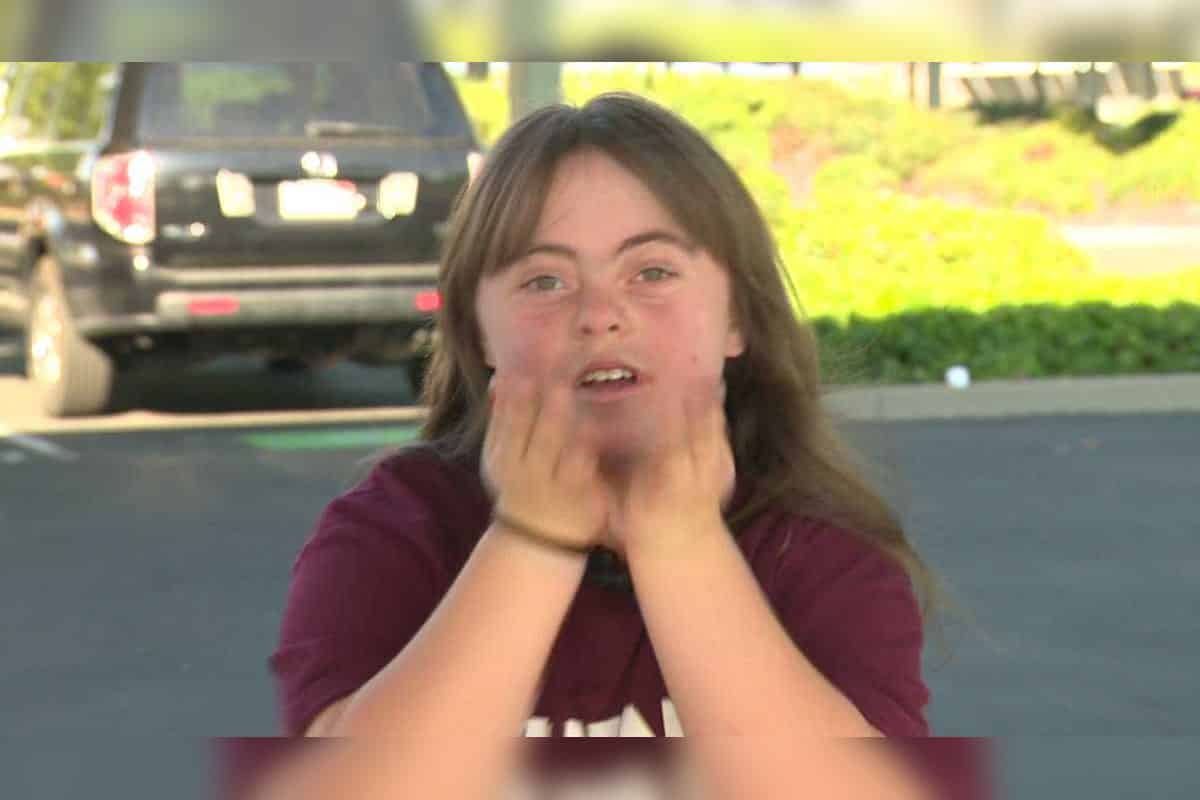 Cheerleading has become so competitive that a lot of people just don’t see the fun in it anymore.

For many students and athletes, cheering is more than just the sport, but also a social activities to build relationship with the community at large.

Several years back, the parents of Mackenzie Muir, a student at Whitney High School, were outraged because her daughter – who has Down syndrome – was cut from the school’s cheerleading program.

The parents understood that not everybody could be members of the team, but they thought her daughter simply wasn’t given the opportunity for a fair competition. 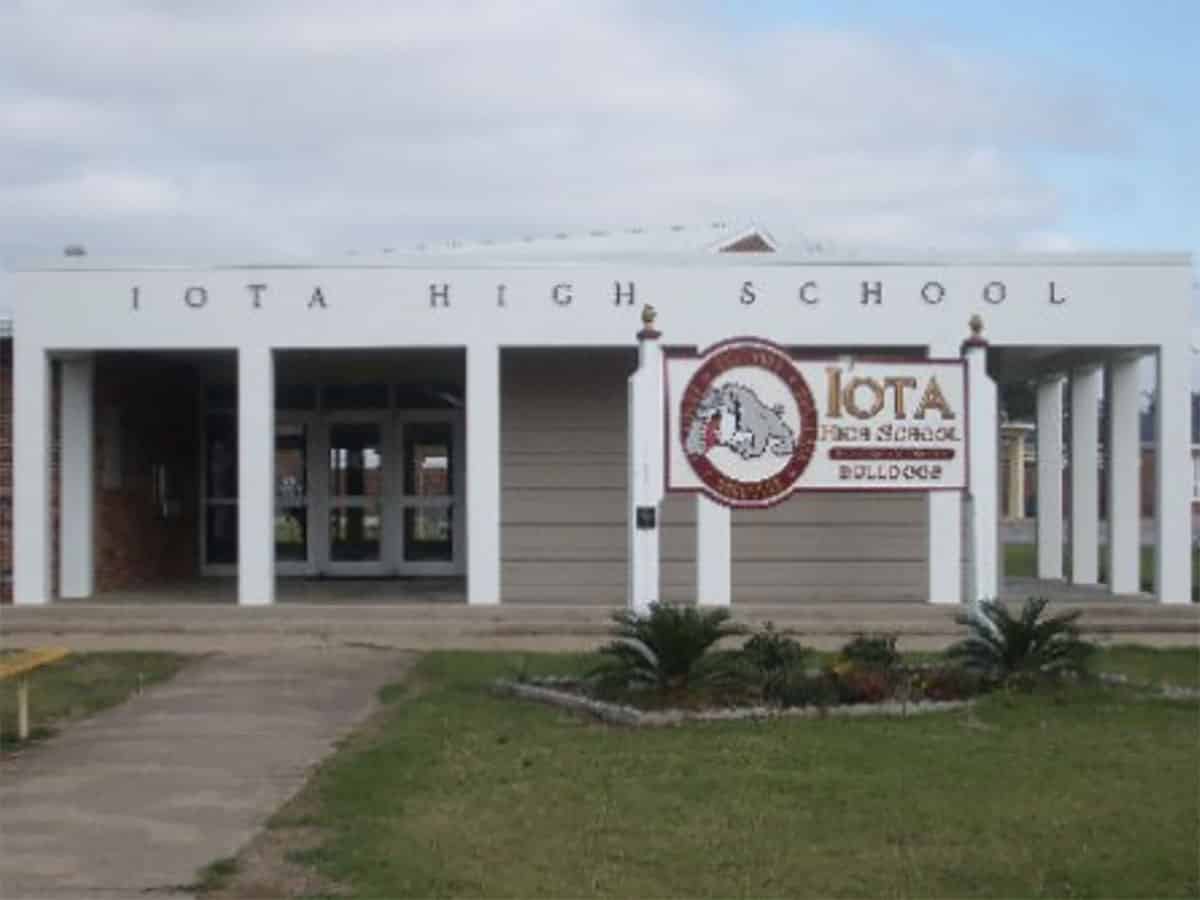 Back in January 2018, a video of a cheerleader from Iota High School went viral for the wrong reason.

In the video, the cheerleader was caught using racial slur during a basketball game between Iota and Eunice.

The girl in the video also is a former homecoming queen of her school.

Principal of Iota High School said that there was an ongoing investigation regarding the matter and the school would take disciplinary action.

The girl in the video would face the consequences for her inappropriate words as well. 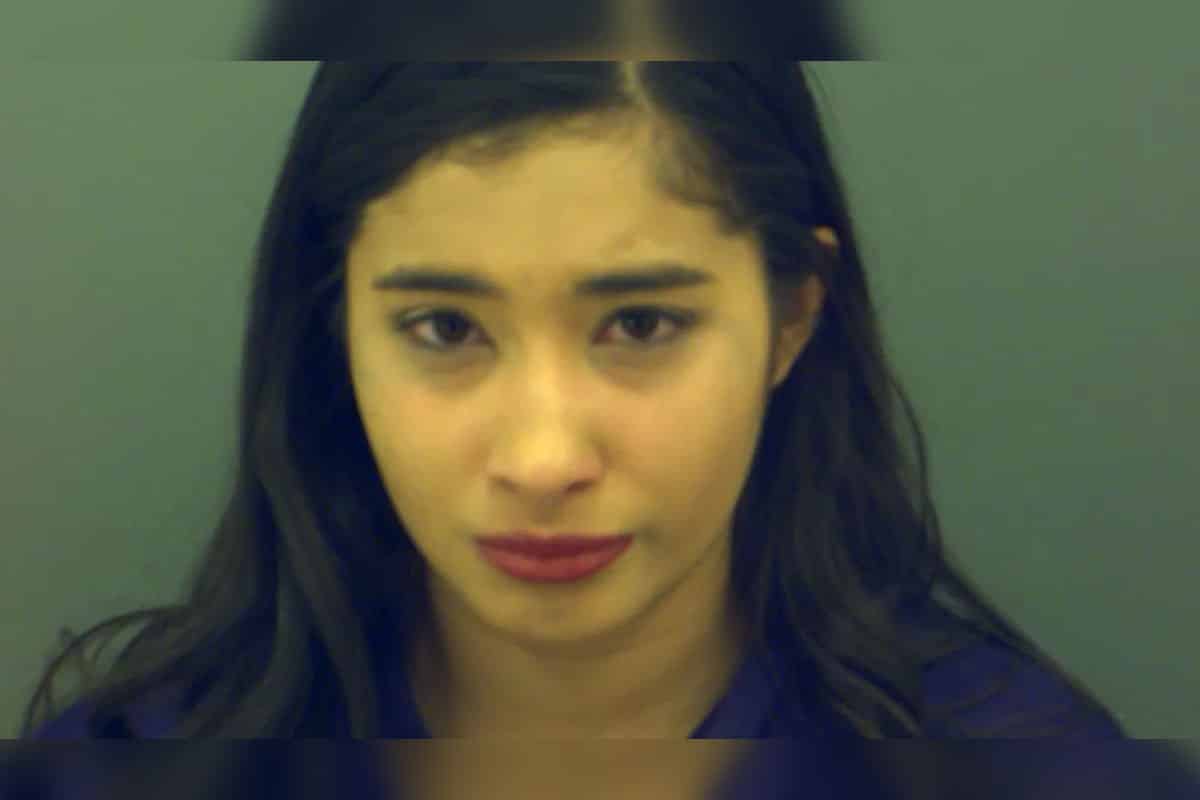 For some people, being part of the cheerleader team will always be one of the most memorable moments in life.

One student from El Paso named Gina Nicole Torrijos could attest to that. In May 2017, she called the police to report someone had broken into her house and stolen two cheerleading uniforms of Riverside High School.

No other items were found missing; computers, electronics, and jewelries were all still there. As the investigation went on, the police later found out Torrijos lied.

She staged the robbery because she didn’t want to return the uniforms. Torrijos was arrested and released from jail on a bail of $5,000. 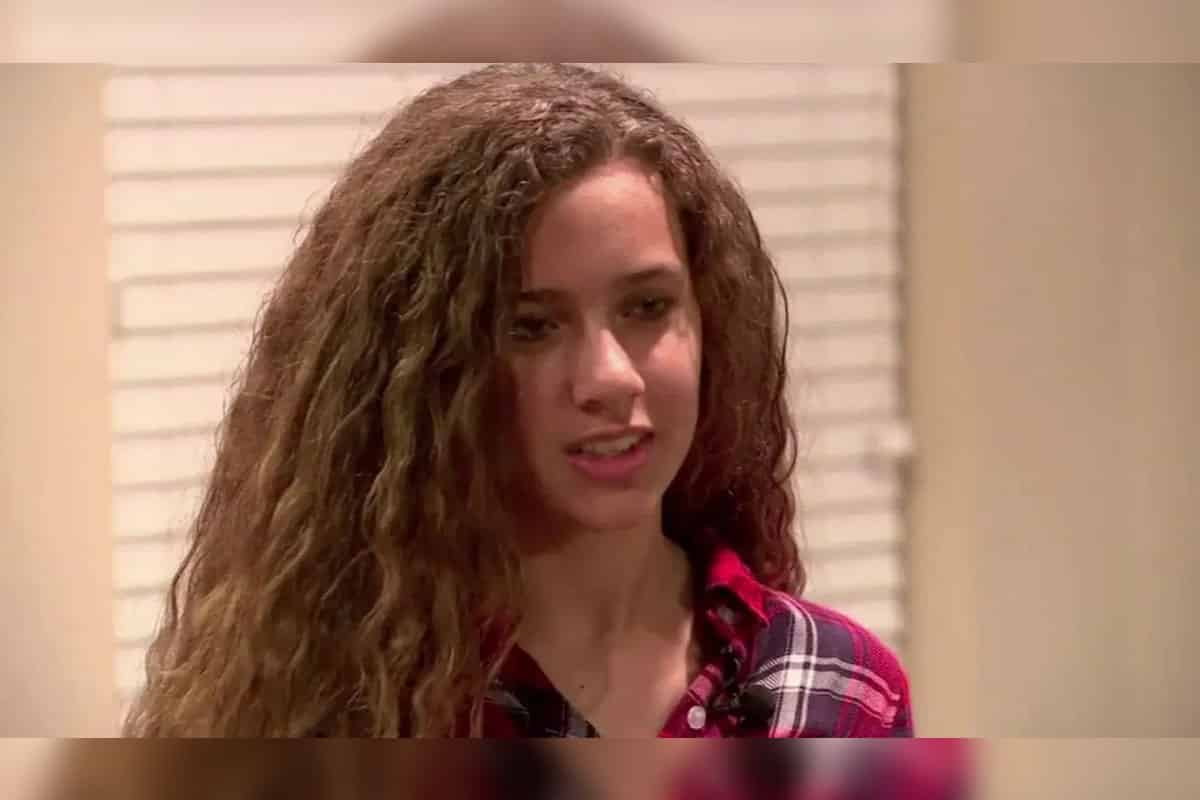 A mother from Texas claimed her 11-year-old daughter was expelled from the Woodlands Elite cheerleader squad because the girl didn’t want to get a new hair style.

It happened in November 2015 when Makayla Fallows’ cheer coach ordered her to straighten her hair so she would look like other members of the squad.

The coach, Kevin Tonner, said that cheerleading involved certain look that required the squad to use makeup and have specific hairstyle.

On the other hand the mother thought her daughter shouldn’t have to compromise talent and natural beauty. 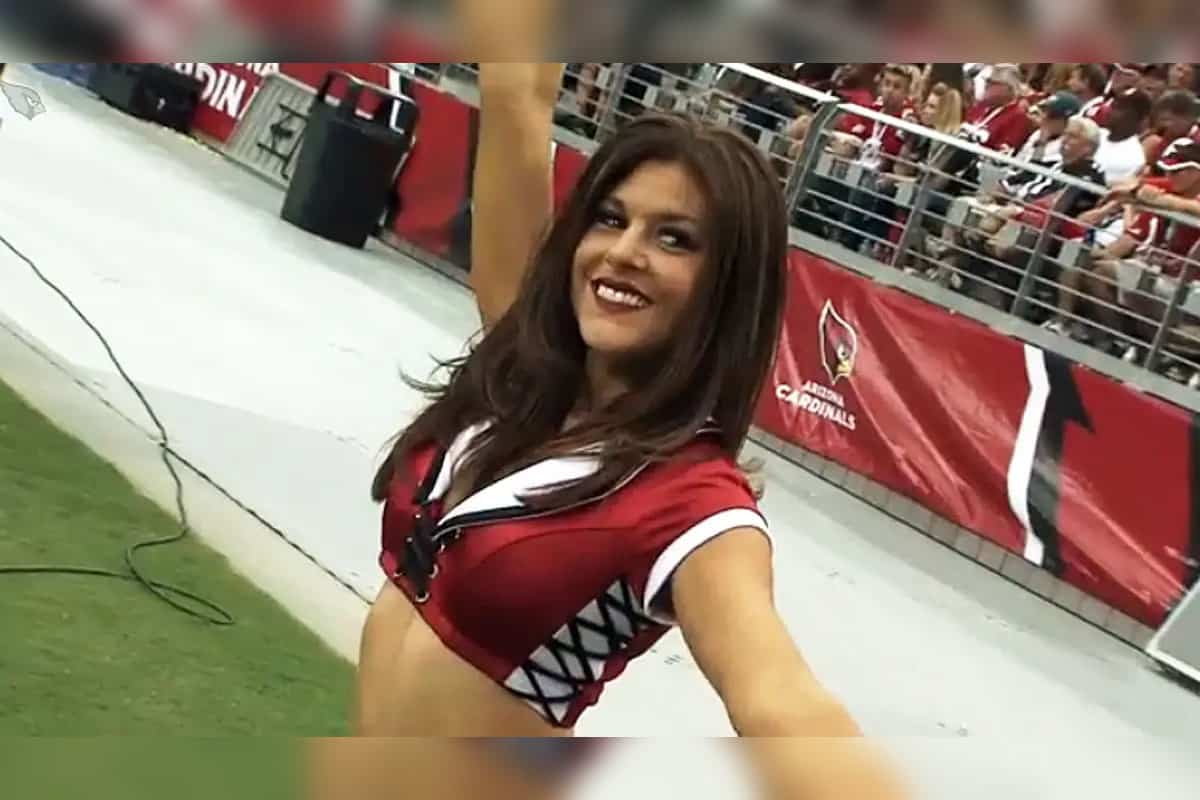 In July 2013, Megan Welter had to have her run-in with the authority for aggravated assault.

She is an Iraq War veteran who later decided to become an NFL cheerleader.

She was arrested for attacking her boyfriend, disorderly conduct, and destroying properties.

The attack was caught on tape. Her boyfriend suffered from various minor injuries including scratches on her shoulders, chest, arms, and back.

During the fight, Welter allegedly cut up her boyfriend’s credit card and photo ID.

As it turned out, the fight started because the cheerleader found the boyfriend had been text-messaging with a female friend. 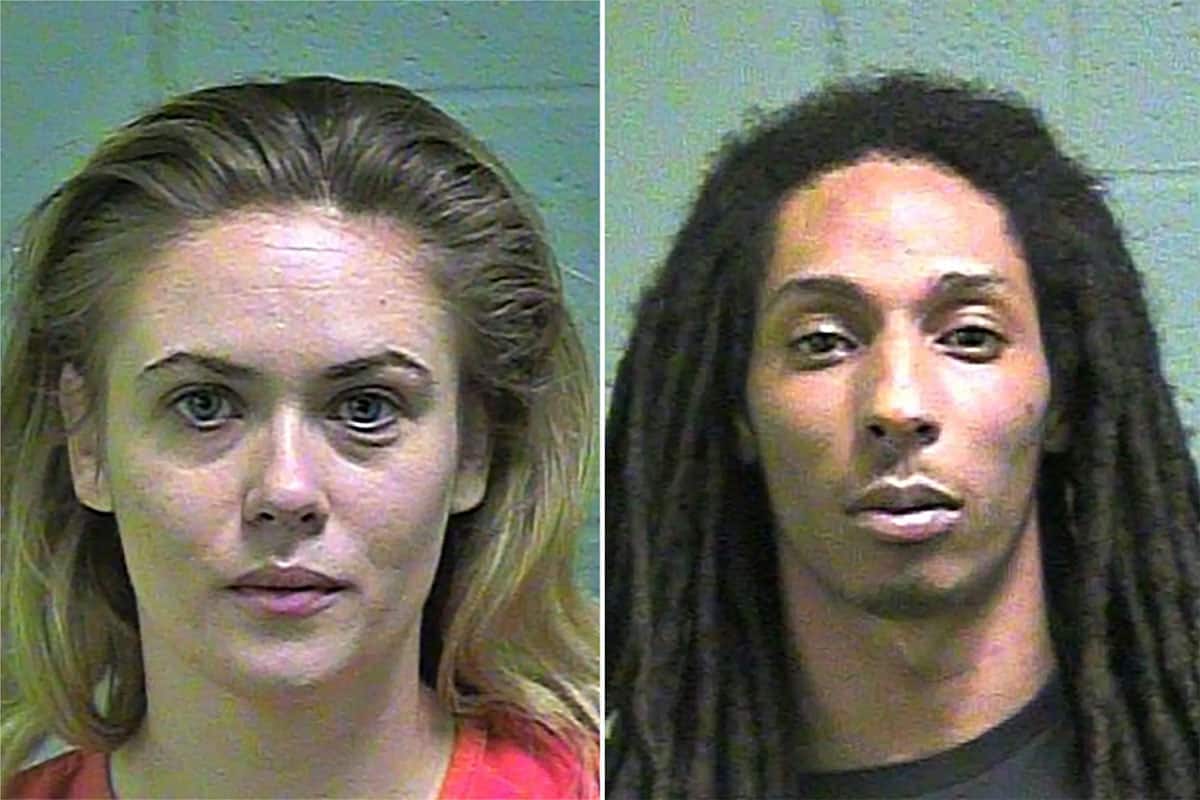 Here is another reason the negative stereotype of cheerleader seems hard to die.

On March 30, 2017, an affidavit filed in Oklahoma Country describes how an undercover vice officer caught a cheerleader turned an online pr*stitute. The officer set up to meet a woman advertising s*x on a website.

When the two eventually met in a hotel room, the woman offered s*x for $200. Detectives entered the room and saw the women trying to throw some cell phones into the toilet.

The woman was later identified as Micah Parker, a 23-year-old former cheerleader from Oklahoma. 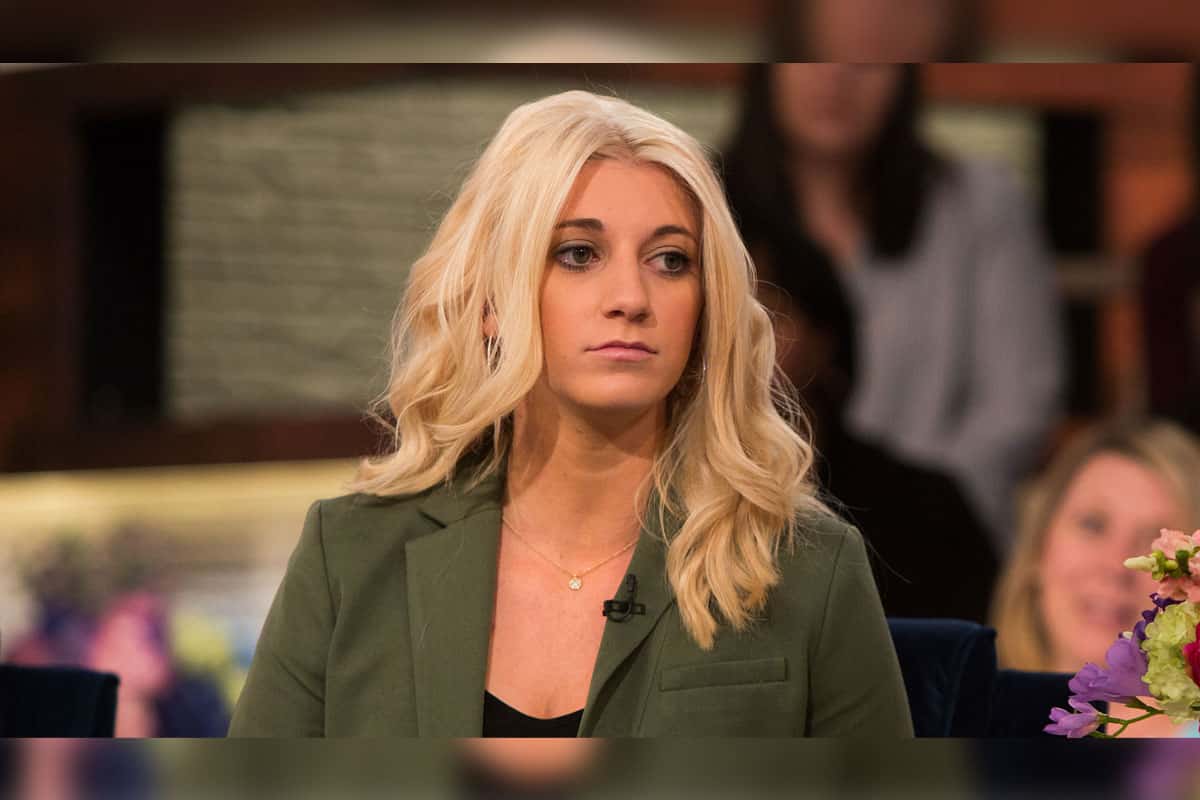 After three years cheering for New Orleans Saintsations, Bailey Davis had to face a bitter consequence for what seemed to be a rather small mistake.

Davis was fired for posting a photograph of herself in a lingerie body suit to Instagram.

Being a cheerleader in the National Football League was a dream for her, but now it had to end.

Davis had spent three seasons traveling with 2010 Super Bowl champions before she was fired on January 23, 2018.

The former cheerleader has filed a lawsuit against NFL.