by Factionary 5 months ago2 months ago
17.4Kviews

While time does eventually take a toll on all of us, some of our favorite celebrities have done whatever they can to try to turn back the clock.

Whether it be through botox, facelifts, creams, serums, or other plastic surgery work that is done, we can all admit that some of them have maybe tried a little too hard to try and control the hands of time.

All of us non-celebrities can not afford these expensive procedures, but maybe these celebs have shown that even just a little bit of work can be a lot too much.

On top of that, poor habits, weight gain, drug usage, and more have caused time to take an even bigger toll on these A-listers.

While these celebrities stole our hearts in their younger years, we have to admit that time caught up with them faster than they’ve expected.

From the sweetest childhood star to the young talent who stole the spotlight, we’ve come to realize that even our favorite celebrities can’t stay young forever!

Here are 10 childhood celebs that have aged badly! 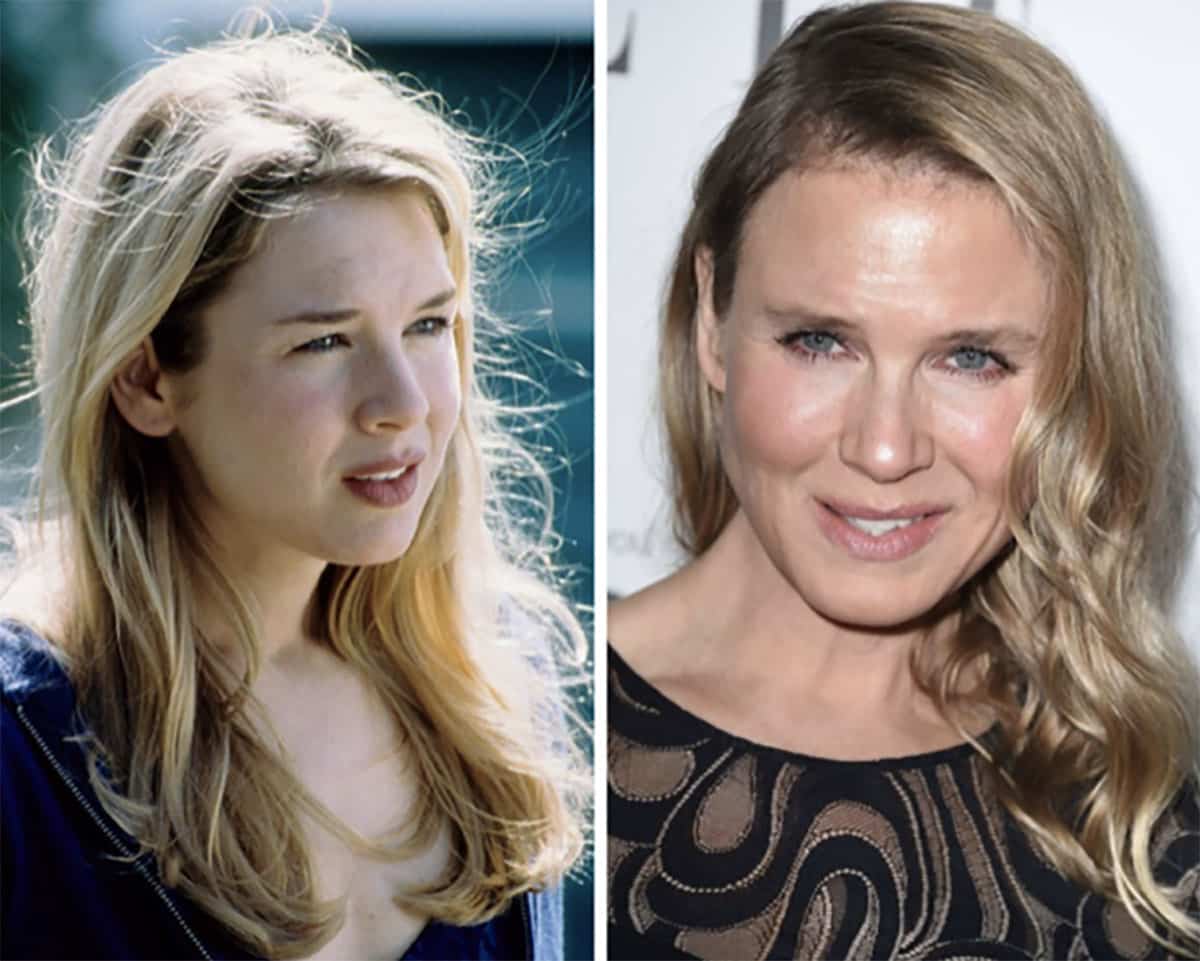 Once upon a time, Renee Zellweger had Hollywood wrapped around her finger.

With her good looks, amazing acting, and beautiful singing voice, she was one of the film industry’s most sought after actresses.

But, unexpectedly, Zellweger left the acting scene for a few years.

When she finally joined the spotlight once again, social media was sent into a frenzy due to her dramatic change of appearance.

Zellweger herself denied she had any work done, while many argued that plastic surgery was the cause of her differing appearance.

Whatever the cause may be, we can agree that time has not been kind to Renee Zellweger. 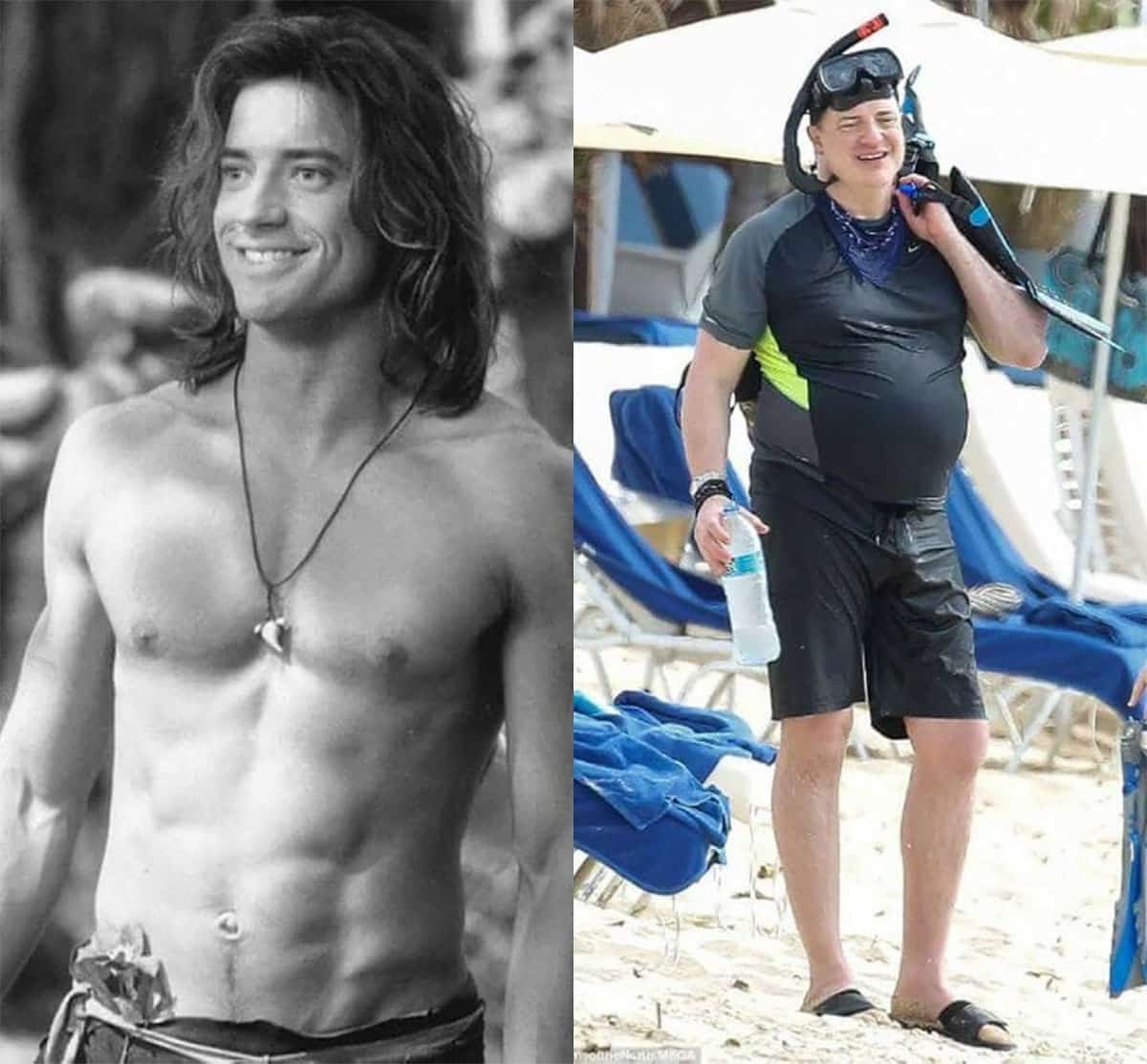 When many people think of Brendan Fraser, they are reminded of his roles in “Encino Man”, “George of the Jungle”, and in “The Mummy” franchise.

In his prime, women were practically throwing themselves at him left and right, while he broke their hearts in the blink of an eye.

Despite his good looks, Brendan hasn’t been a prominent actor in the scene for a while. Why? Well, his looks today might tell it all.

No longer does he have his envied physique that was on display in “George of the Jungle”. Instead of keeping it up, it seems he has been enjoying his earnings. 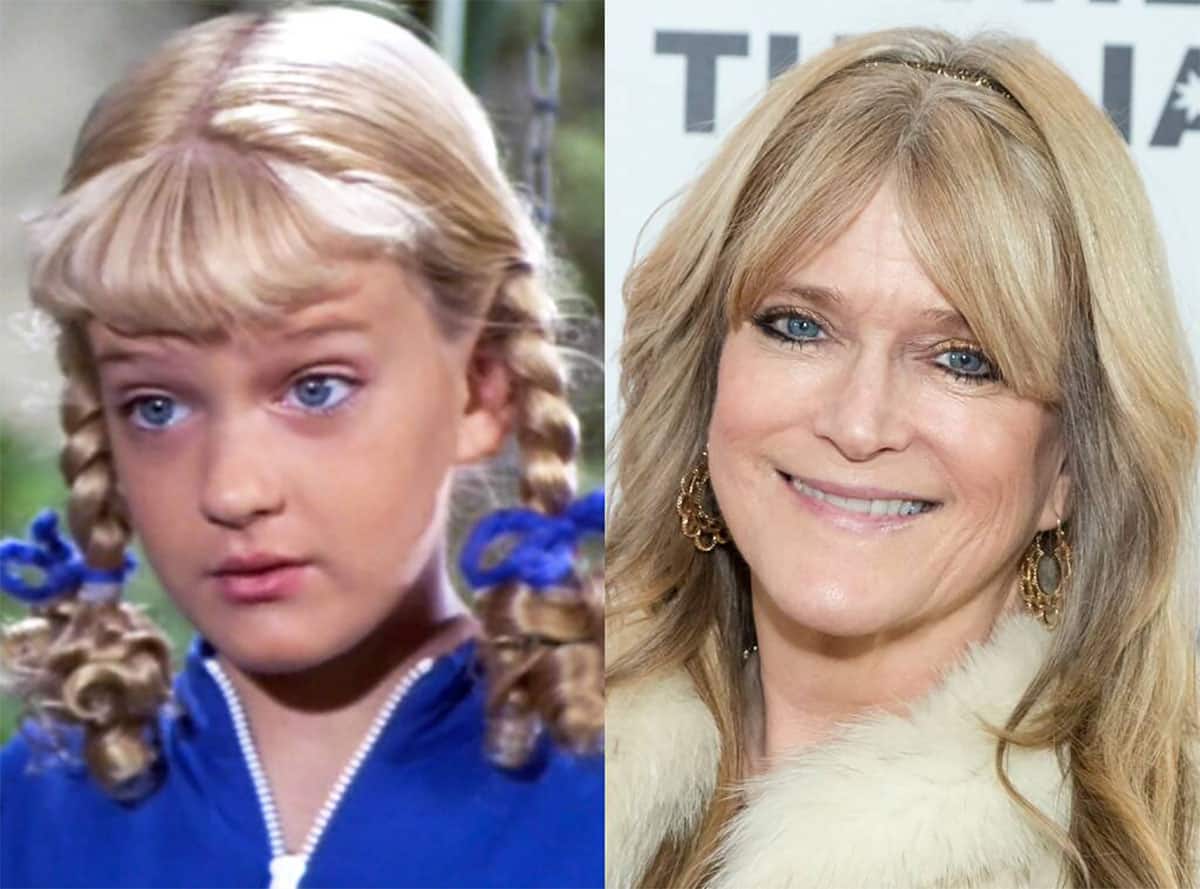 While she is now practically unrecognizable due to her aging, she was unmistakable with her once youthful beauty.

From 1969 to 1974, Olsen was known for the youngest Brady child, Cindy Brady, in the hit sitcom “The Brady Bunch.”

While she hasn’t been in the spotlight for years, she has recently made headlines, but not for a reason you might expect. After a feud with gay actor Leon Acord-Whiting, Olsen was subsequently fired from her radio talk show.

Since his debut role in Ridley Scott’s “Gladiator,” Russell Crowe’s appearance has changed immensely, and some might argue that it wasn’t for the better.

With his aging, weight gain, and grey hair combined he’s turned into a completely different fun-loving version of himself.

While some might say he hasn’t aged well, Crowe has been able to retain his spotlight in Hollywood. 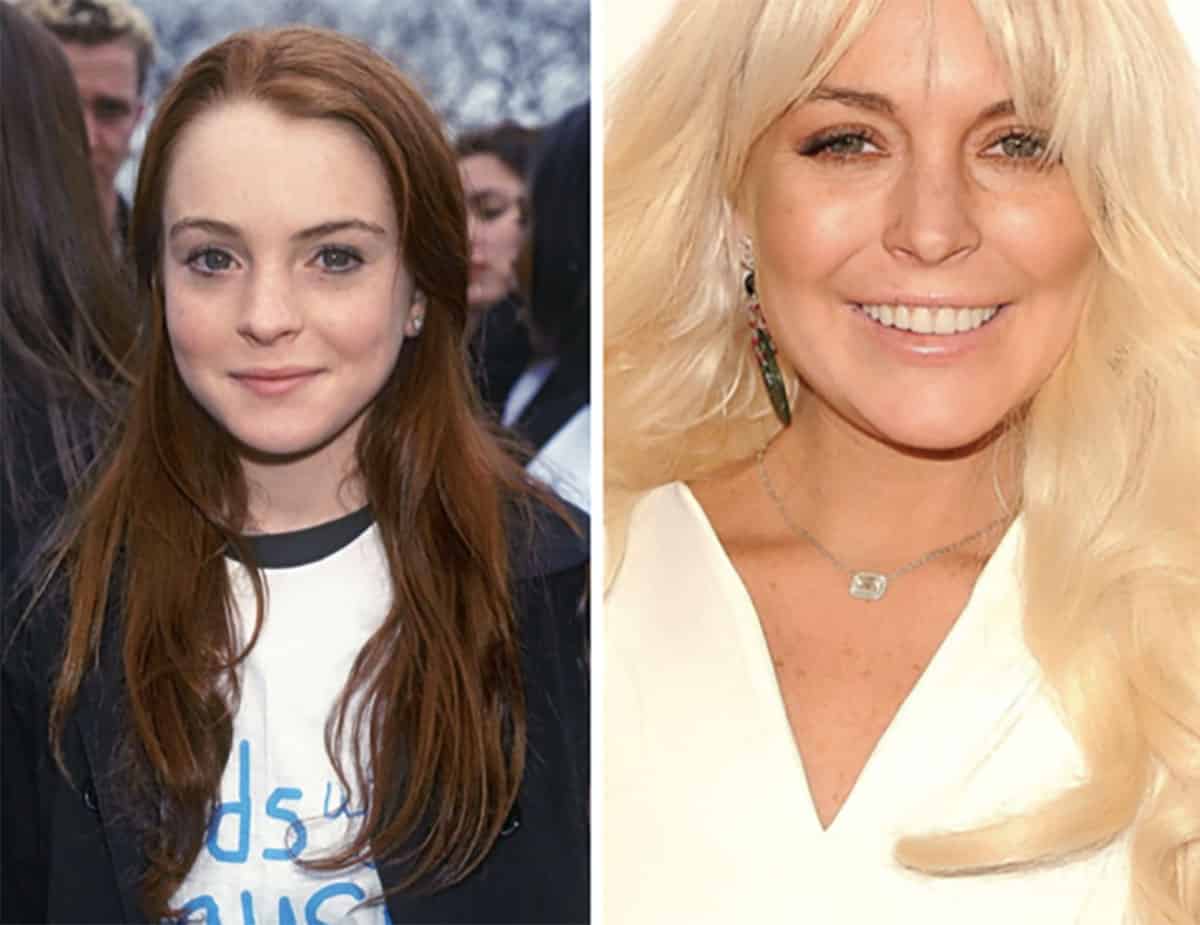 After starring in the 1998 remake of “The Parent Trap” fans couldn’t get enough of child actress Lindsay Lohan.

Her looks and incredible acting skills made for a star that everyone loved.

Unfortunately, Lohan began facing difficulties in her life, and she turned to both substances and plastic surgery as a way to cope.

Due to this, we can say that Father Time has not been kind to Lohan. 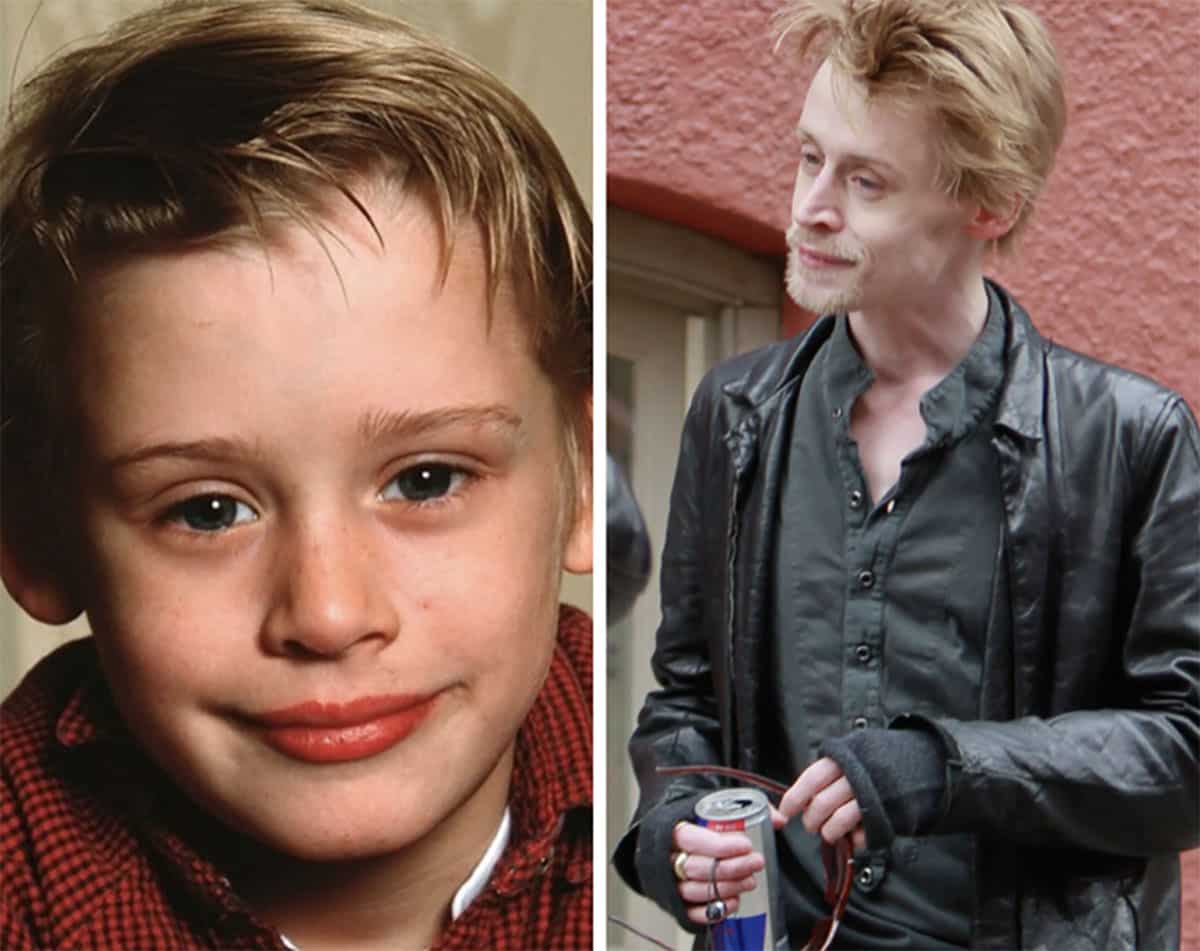 Similarly to Lindsay Lohan, Macaulay Culkin was introduced to the spotlight at a young age. During the ’80s and ‘90s he was even considered to be one of the most successful child actors.

Unfortunately, Culkin didn’t age as smoothly as we all would have predicted. He allegedly had an expensive drug addiction, which has only added years to his appearance. 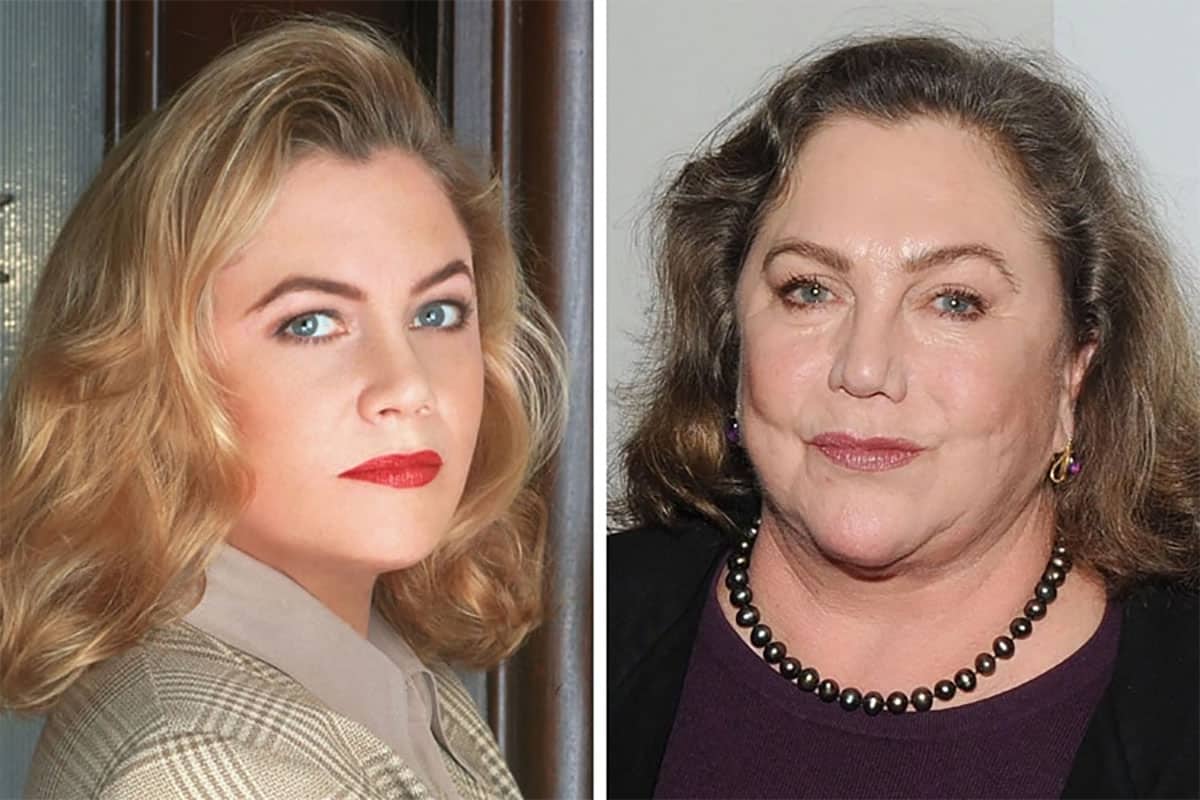 In her younger years, Kathleen Turner was considered to be one of the most attractive actresses on the scene.

What made her stand out from the rest of Hollywood’s talent was her seductive raspy voice.

Over time though, some rough times caused Turner to age like we would’ve never expected.

While dealing with rheumatoid arthritis, she soothed her pain with alcohol and eventually began to gain weight. 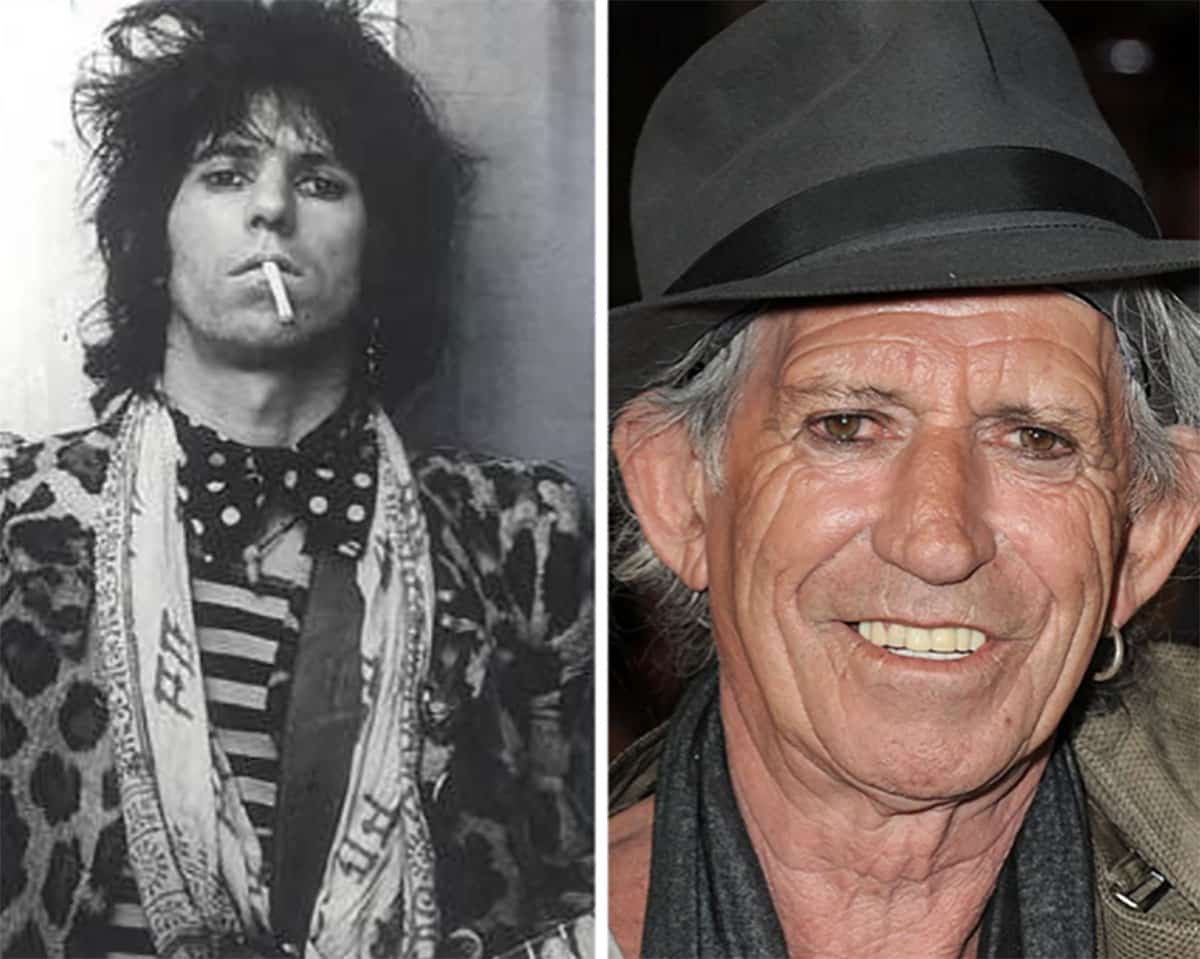 It’s hard to argue against Keith Richards being considered one of the most unique artists of our time.

While he has gotten older, his steady work with the Rolling Stones has managed to keep him in the spotlight.

Similar to other musicians, Richard has consumed large amounts of drugs and alcohol.

Based on this, it’s no surprise that he hasn’t aged well. 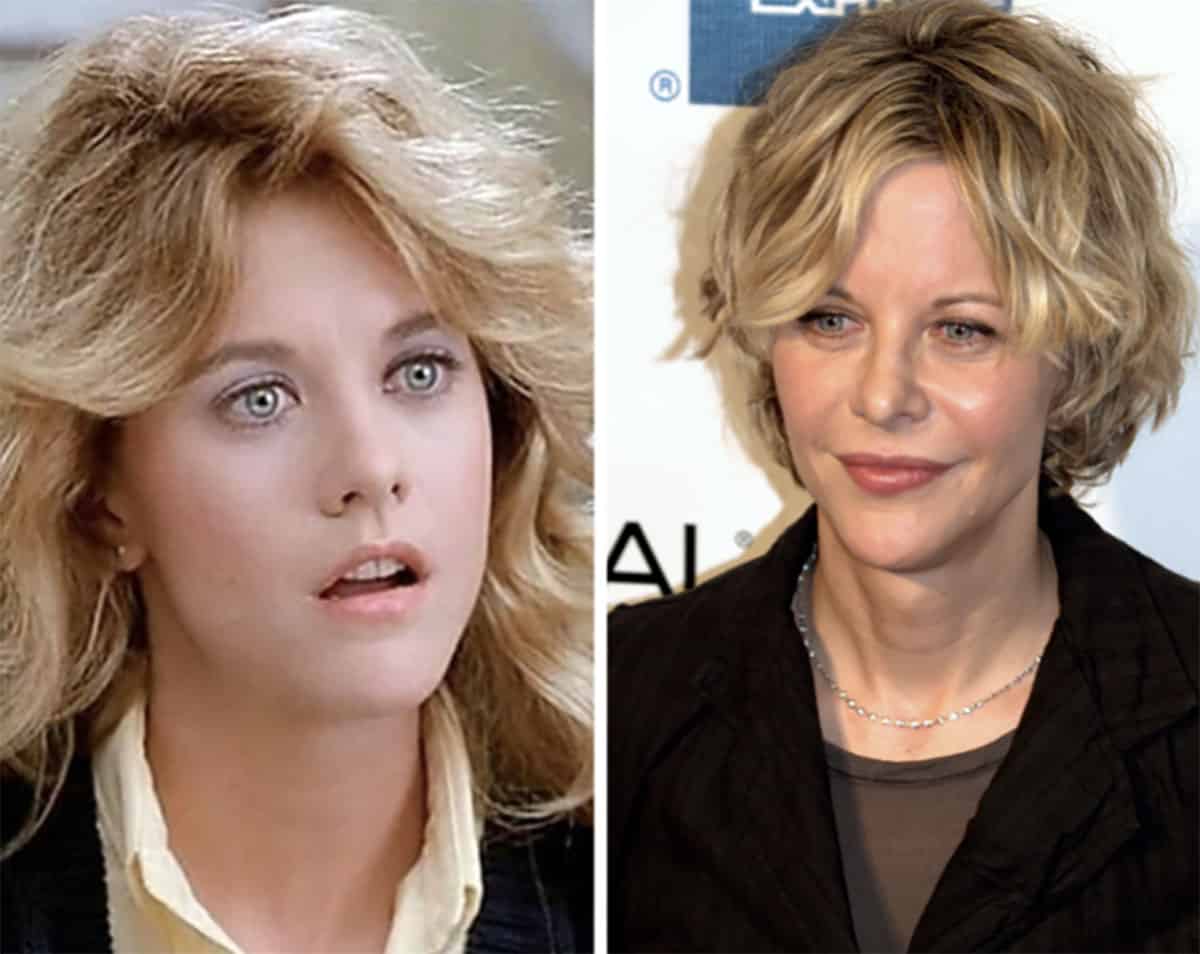 Actress Meg Ryan’s career has been one that many fans have continued to consider being vastly successful and rewarding.

Her many awards and nominations have only solidified her status as an amazing actress. While she was once a leading lady in many blockbuster movies, she left the acting scene for a considerable amount of time.

When she once again entered the acting scene, fans were considerably surprised at the way she aged. While she attempted to fight time with plastic surgery, it’s apparent that it didn’t work in her favor. 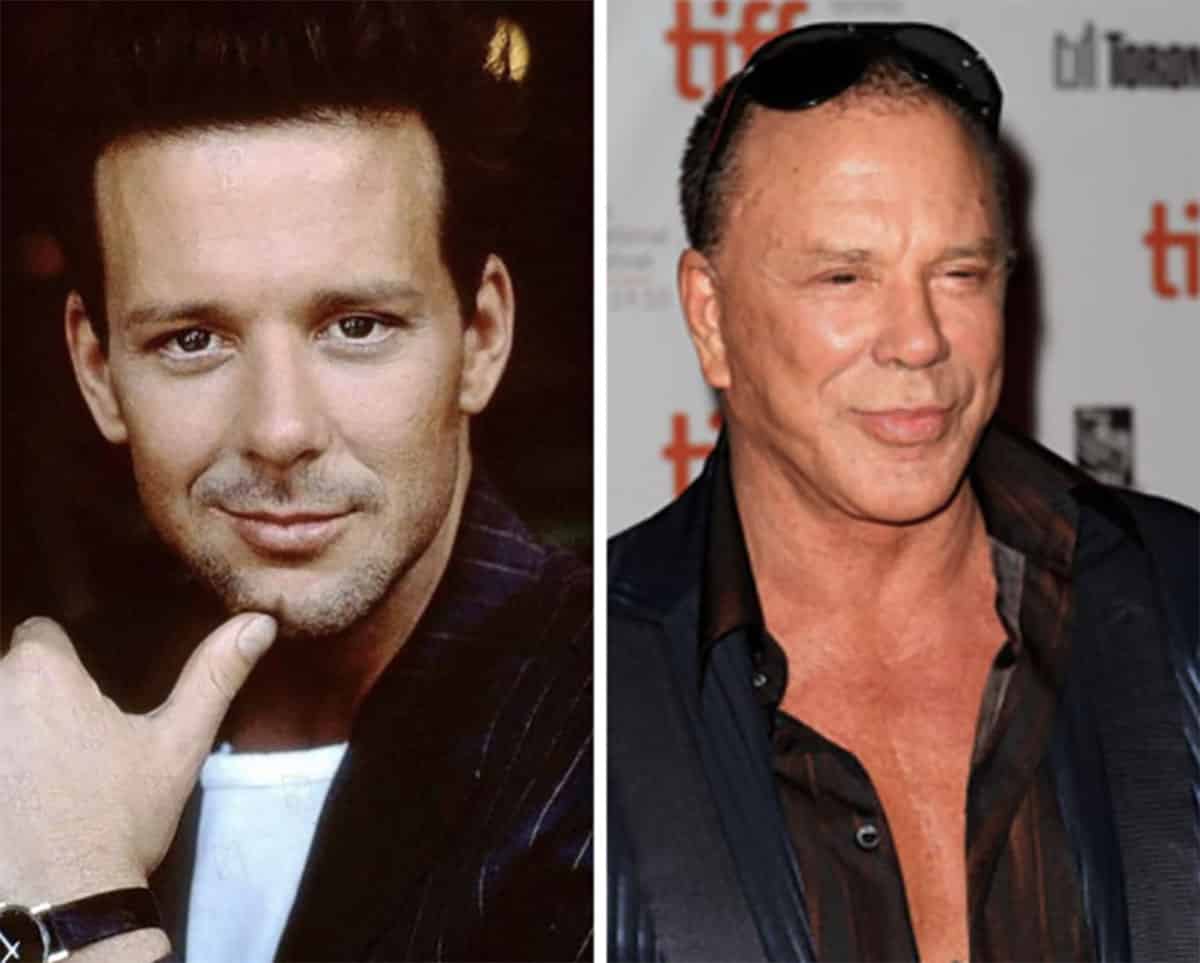 In addition to being a successful actor on screen, Mickey Rourke found fame in the realm of boxing as well.

With the combination of a few damaging hits to the face, and unsuccessful plastic surgery attempts Mickey Rourke hasn’t aged as gracefully as many had hoped.

On top of that, he has had his run-ins with drugs and alcohol, which have made for a poor relationship with time.

While it’s noticeable that Rourke has seemed to develop a better relationship with plastic surgery, it’s going to be a long journey trying to completely turn back the hands of time.