by Factionary 2 months ago3 weeks ago
36Kviews

Being a child celebrity can’t be easy. When other kids of the same age are having fun riding bicycles, playing games, skateboarding, and having sleepover at a classmate’s house, those growing up on the silver screen have to deal with seemingly endless hours of memorizing script and wearing clothes they probably don’t like.

Let us not forget that the whole world including paparazzi is watching and always around the corner. That being said, acting is a rewarding profession.

If you start the acting career early on and happen to play a main role in a popular movie or TV series, chances are you have a sizable steady income for the foreseeable future.

Some child actors choose a different line of work as they grow up, while many others prefer to stay in the jobs and become actors as adults.

Not only do they retain the celebrity status, but also transform their somewhat awkward appearance on screen into eye-catching s*xiness. Here are just to name a few. 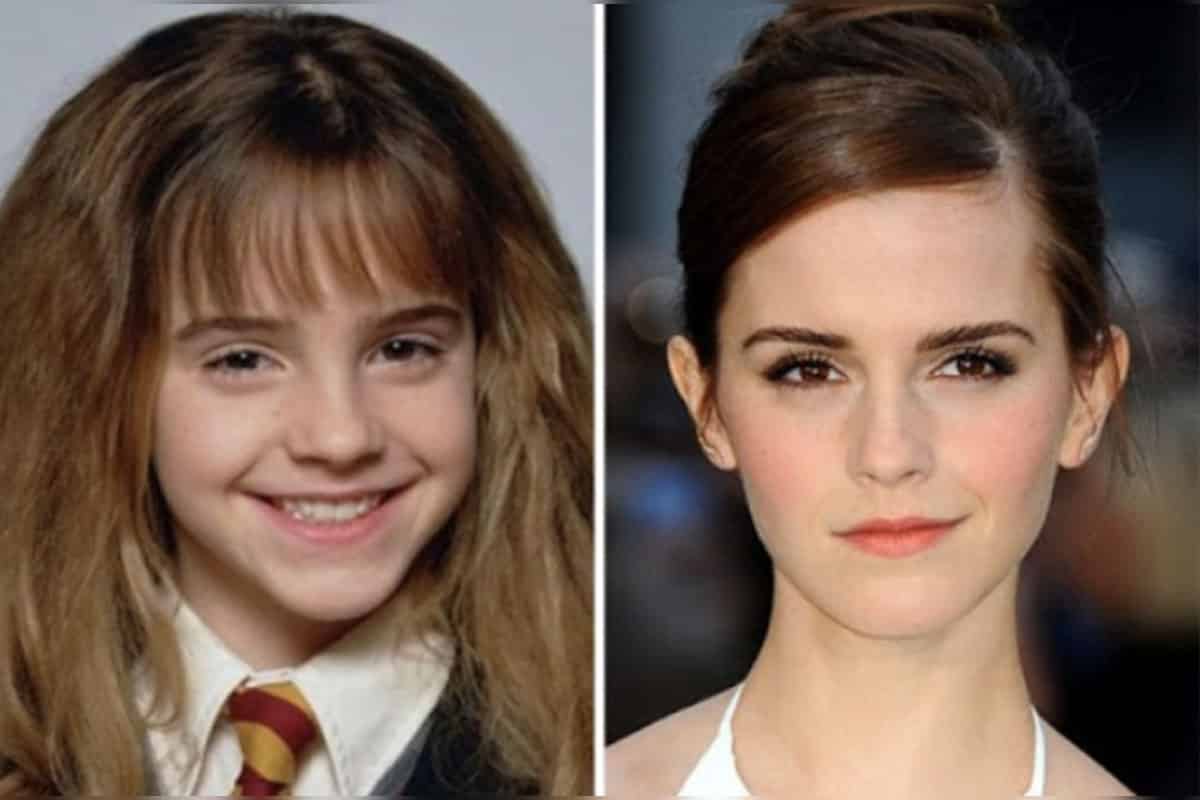 Best known for her role as Hermione Granger in the Harry Potter series, Emma Watson – at least in her early acting career – was pretty much awkward and studious.

As years went on, the world has come to realize that there is simply much more to Watson than Hermione.

When Harry Potter and the Sorcerer’s Stone (which is the first installment of the entire series) came out in 2001, Watson was only 11 years old.

It has been almost two decades since then, and Watson has become a true beauty all around. 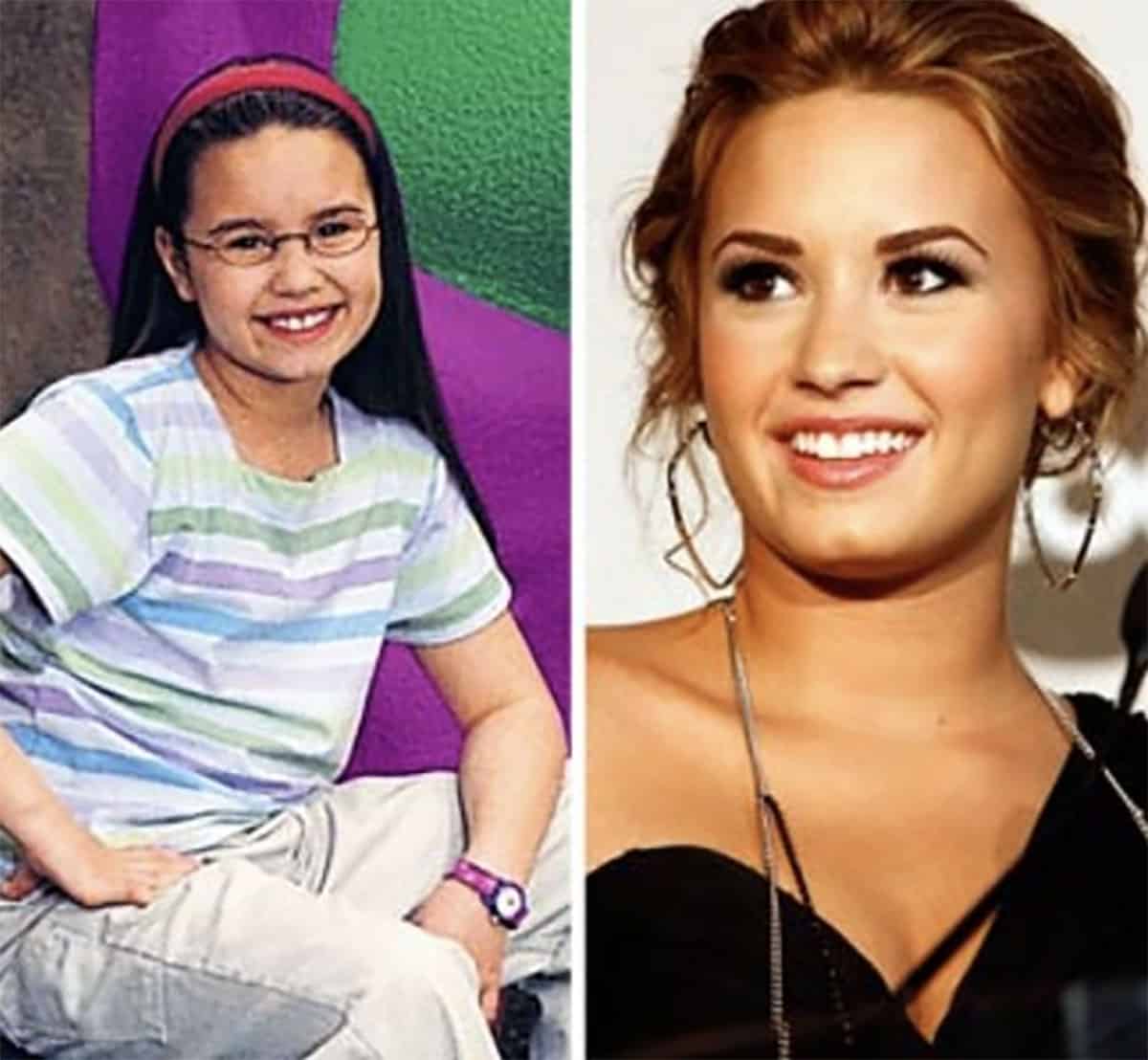 She went on to appear on Disney Channel’s Camp Rock and her own series Sonny with a Chance not long after.

As Lovato grew up, many of her personal troubles have been well-documented by the media, but that never stopped her legion of fans from loving and adoring the s*xy pop singer. 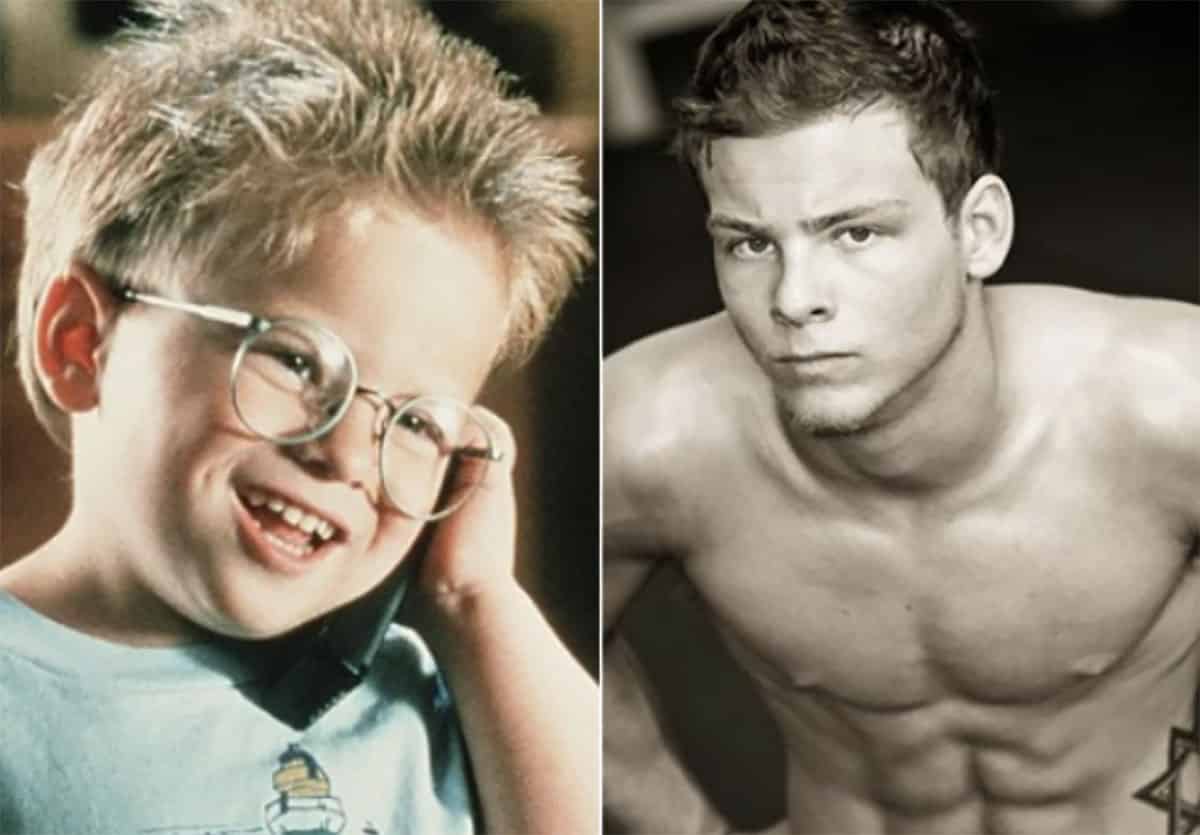 From the movie Stuart Little and Jerry Maguire, we all know a child actor named Jonathan Lipnicki. Now you all remember him as the cute kid with a pair of glasses and charming smile.

Thanks to his prominent awkward looks and personality, Lipnicki was then often cast as a typical lonely kid with very few friends in other movies.

He has gone through a remarkable transformation growing up, however. The same Jonathan Lipnicki is now a muscular s*xy young man that just cannot fail to impress anyone. 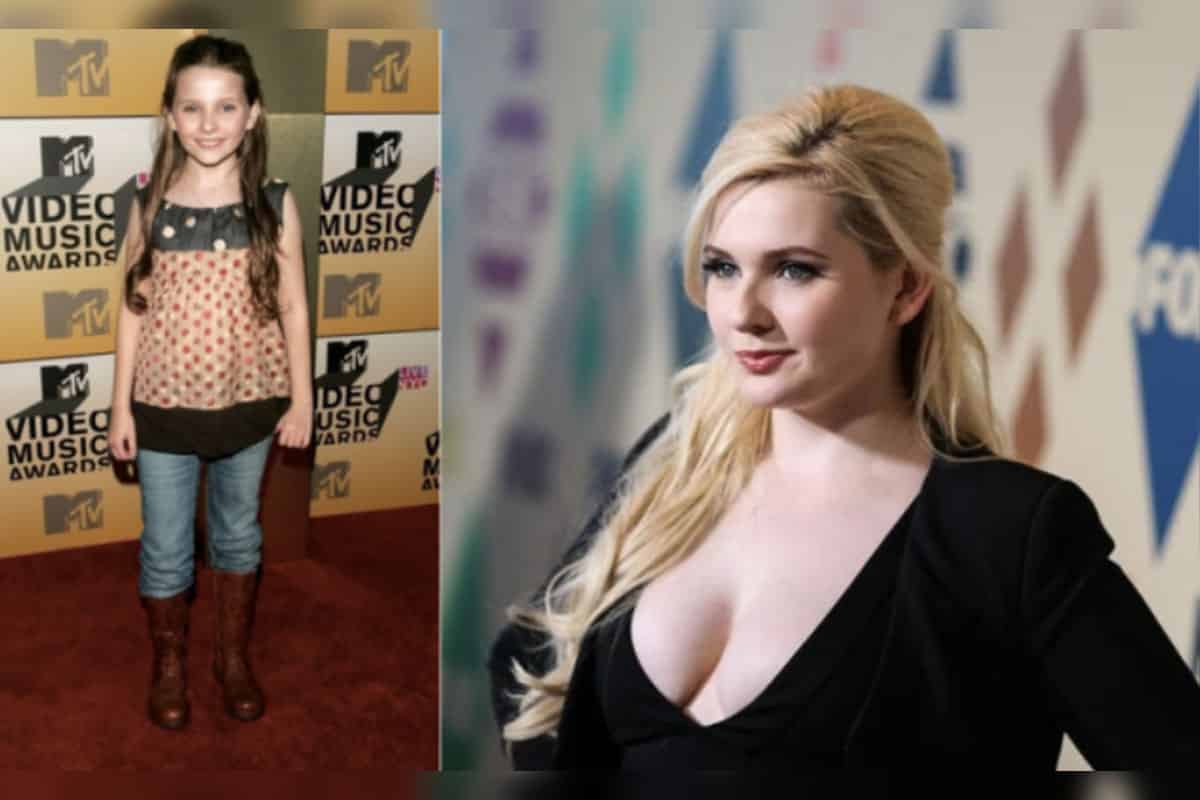 The adorably awkward Olive Hoover from Little Miss Sunshine was played by none other than Abigail Breslin.

While we cannot say for sure if young Breslin actually was also an awkward girl, the role she played in the movie did catch some attentions and earn critical acclaims.

What we know for sure is that Breslin now cannot be further disassociated with the Olive Hoover character she played a long time ago. She is now a professional model who can easily win a beauty pageant. 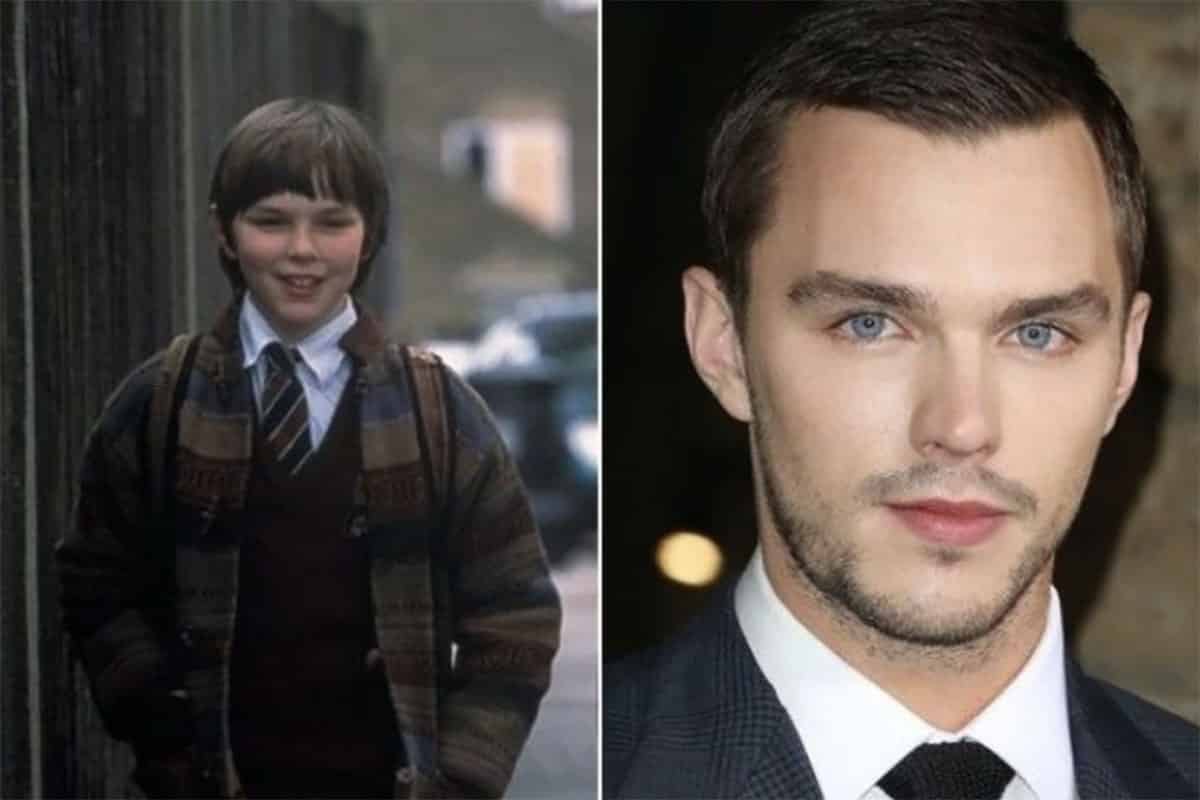 The romantic-comedy drama film About a Boy made you more familiar with a child actor Nicholas Hoult, who played as Marcus Brewer.

Hoult’s act as awkward boy was so convincing that it was almost impossible not to grow deep empathy with the character.

When you come across one of Hoult’s photos online now, you probably cannot believe that he was Marcus Brewer from the film.

He has successfully transitioned from the image of awkwardness into having such an irresistible charm. 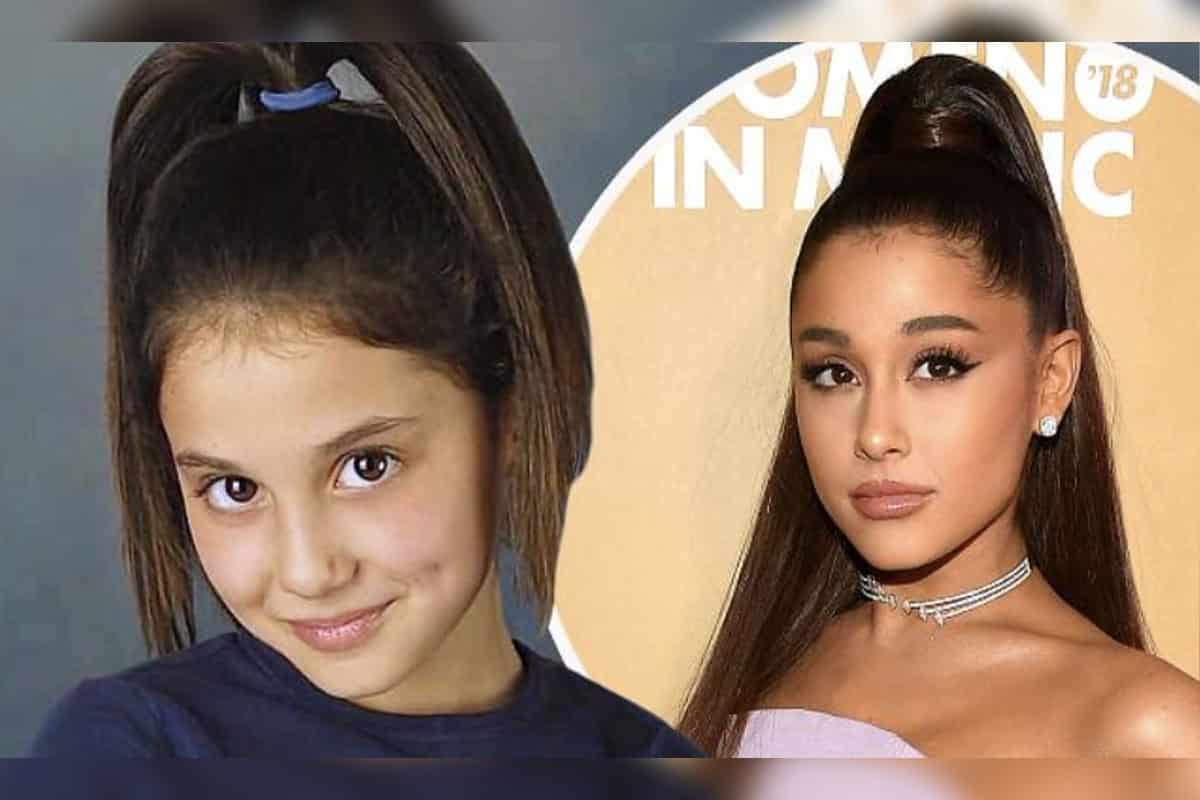 Most people know Ariana Grande climbed her successful professional career as entertainer from Nickelodeon’s Victorious in 2009.

It probably launched her stardom status indeed, but Victorious was not where she started. A year earlier, Grande appeared in the musical 13 on Broadway, albeit only as supporting character.

Since her days in Nickelodeon, she has changed her styles quite often.

What remains constant is her undeniable talent to entertain, with both powerful voice and beauty. She was also one of Time’s 100 Most Influential People in The World in 2016 and 2019. 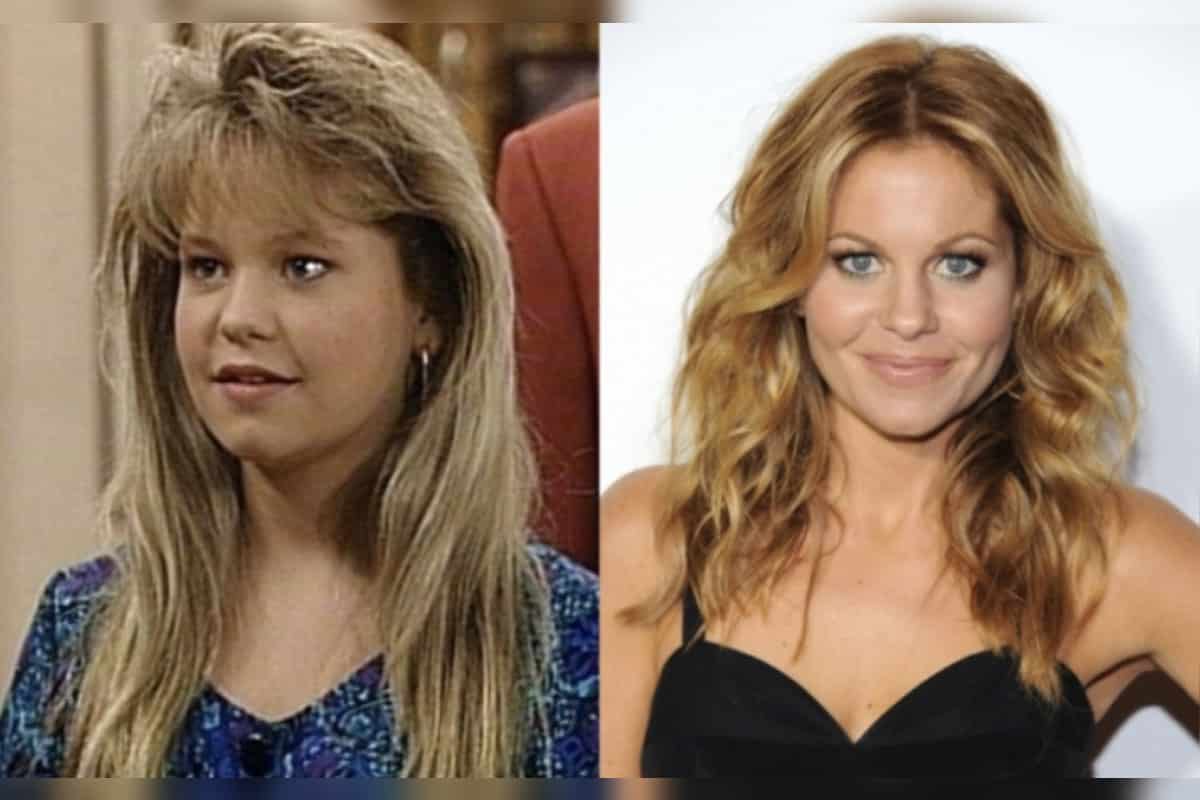 The nerdy DJ Tanner on Full House was played by Cancade Cameron Bure.

Back in those days in 1980s, Bure’s hair sometimes appeared curled, straightened, pulled into ponytail, and feathered. The differences in hair style alone almost made her look like some entirely different characters.

After battling bulimia in her 20s, our DJ Tanner came out to show the world that she still had some moves to impress on Dancing with The Stars.

Now she looks almost unrecognizable from her oldest photos, and certainly in positive way. 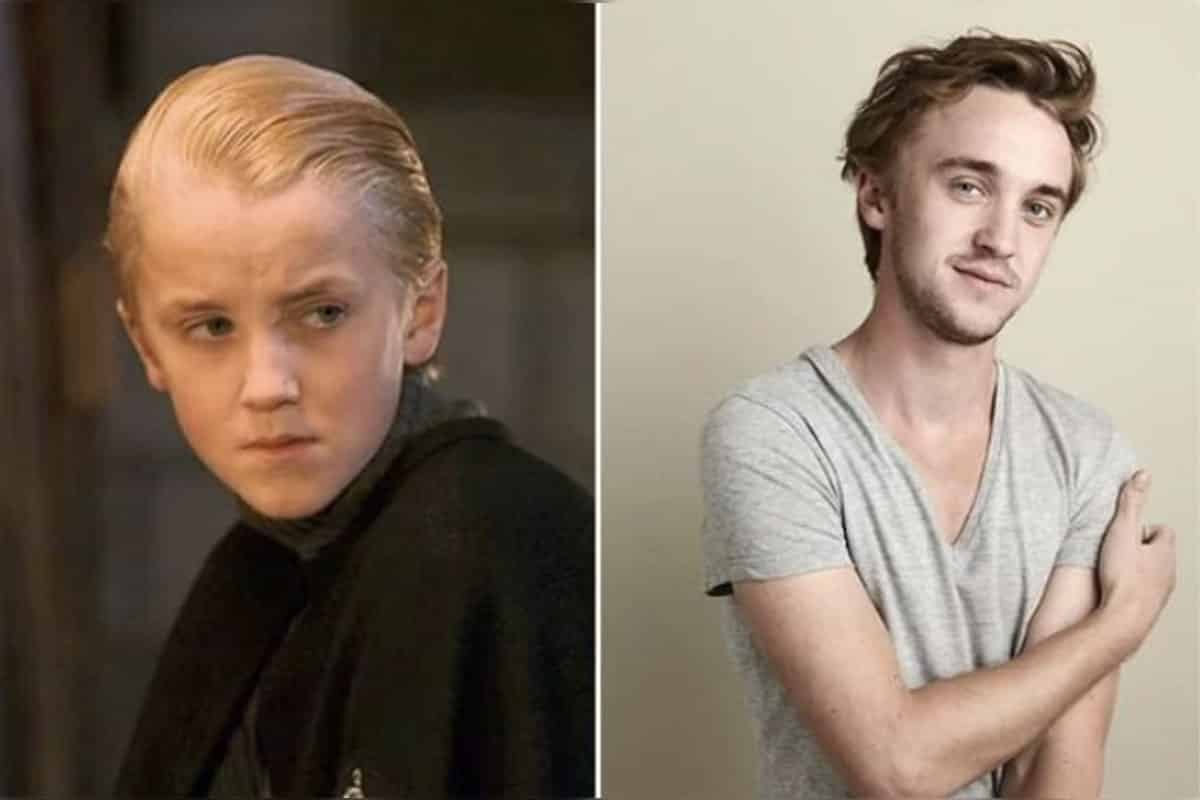 In 1997, The Borrowers marked Tom Felton’s debut on screen, although he is now more popularly known as the person behind Draco Malfoy in Harry Potter film series.

He continued to play the famed wizard from House Slytherin for 10 years in the series.

Just like a lot of budding actors in Harry Potter films, Felton managed to maintain his popularity in the entertainment industry. He is still a busy actor appearing on TV series, web series, and more movies. 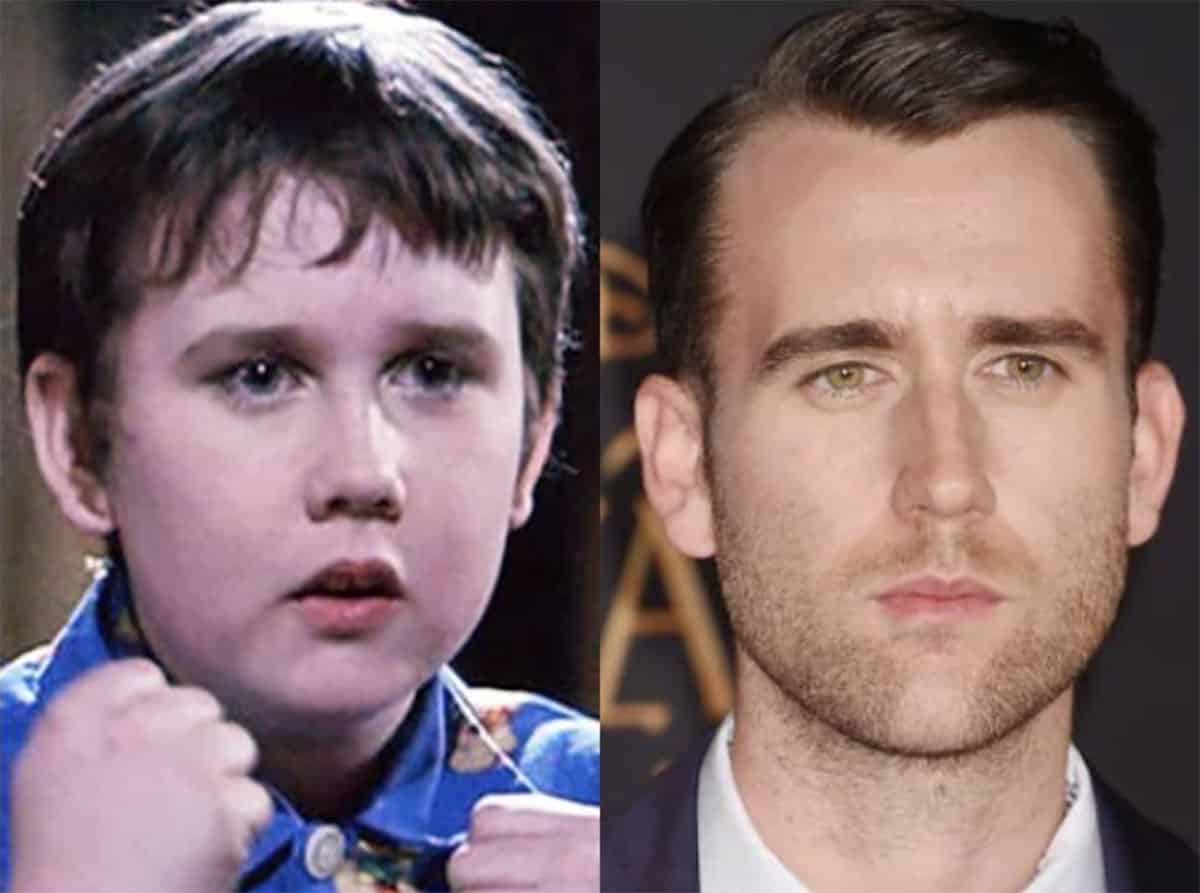 Although the character is often depicted as disorganized, awkward, and bumbling, he is actually a gifted student especially at Herbology.

It is hard to argue that Lewis does have the clumsy look, making him perfect for the role. Today’s Mathew Lewis has naturally changed that image.

He is no longer the clumsy Longbottom, but a well put-together grown man worthy of Hollywood’s attention. 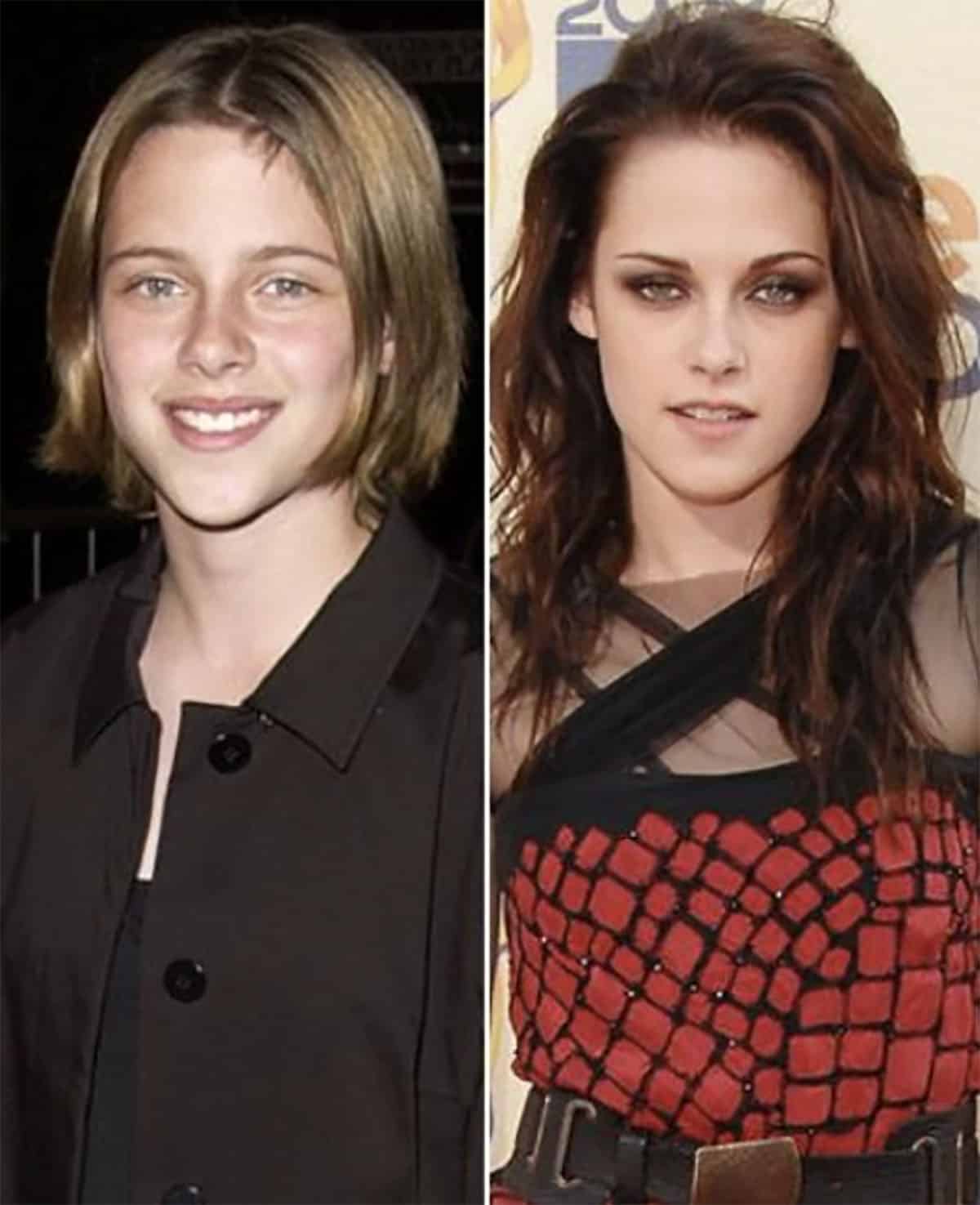 At the age of 12, Kristen Stewart appeared on the big screen as a tomboy daughter of Jodie Foster’s character in Panic Room.

If you take a closer look at her character in the movie once again, you’ll see that she has not really changed much over the years.

Her facial features and stare are still prominently noticeable when compared to her more recent photographs.

The biggest difference is that Stewart is much more feminine now. While the tomboy image persists, it does not hide her mesmerizing beauty.