by Factionary 5 months ago4 weeks ago
62.5Kviews

Behind all the glories, seemingly promising future, and loaded bank account, proper guidance from parents is always necessary to keep young Hollywood stars on the right path to success in their adult years.

Fame comes with a lot of pressure that can be just too much to handle for adults, let alone toddlers or teenagers. If they cannot deal with constant exposure from the media – which do not always positively cover young stars – and the relentless demand to be role models for all kids, fame can be a curse rather than a blessing.

Hollywood is no strange to child stars swerving out of the limelight due to family issues, drug and alcohol addictions, or even problems with the law enforcements.

As a result, many budding young stars slowly but surely disappear from the public eye as they struggle with personal difficulties.

Some still have small roles in movies, big roles in lesser-known films, become minor music artists, or get involved in non-mainstream entertainment industries.

Others are still heavily involved in big-budget productions, but the negative image of their personal life often gets in the way of the performance.

Here are some stories of then child actors who still have not had the chance to earn their former glories. 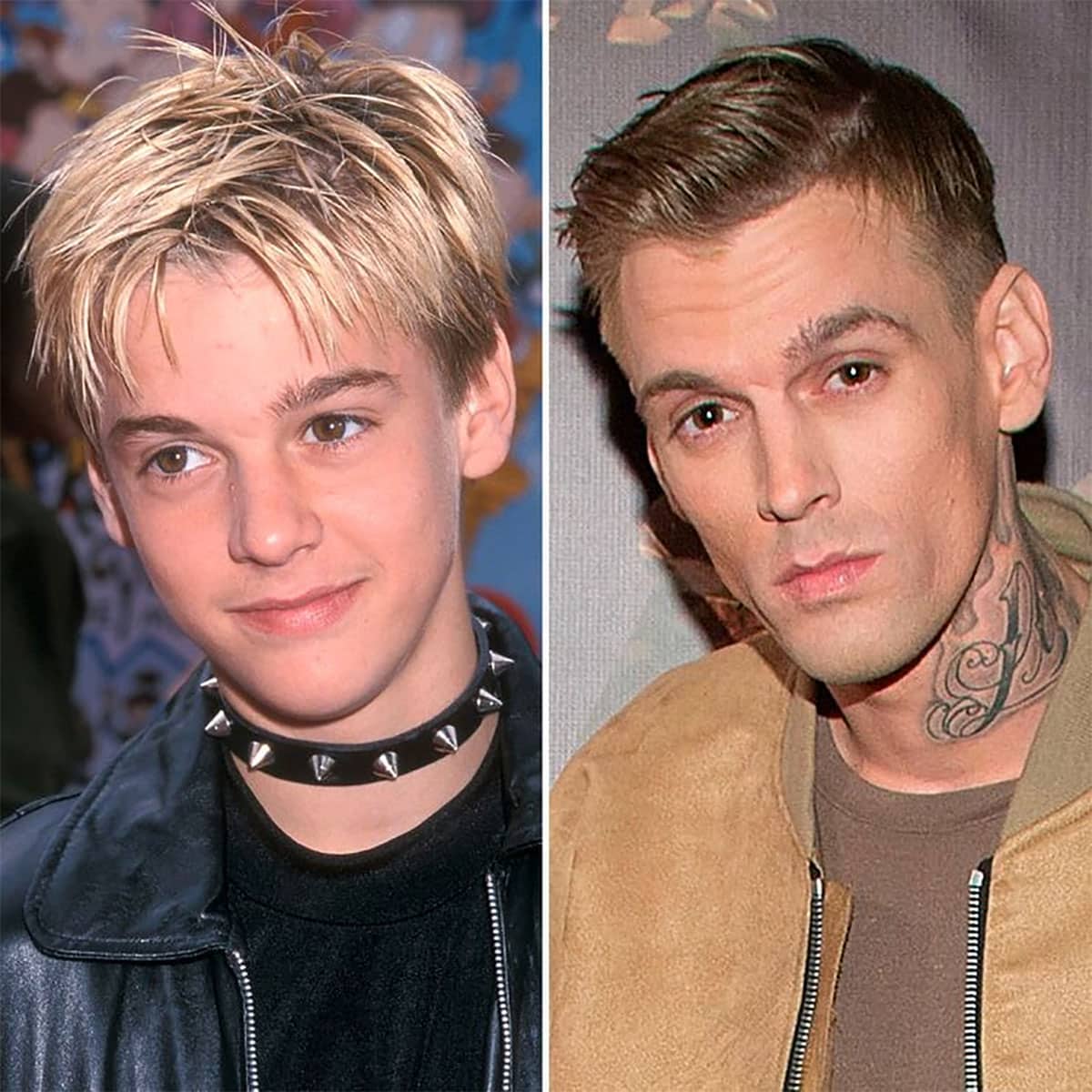 As the younger brother of the more established Nick Carter, life for Aaron Carter could have been much easier if not because of drug addiction.

The younger Carter secured his own record deal when he was just nine years old in 1997.

Soon enough he became addicted to pills, an event that marked the beginning of the end of his short career.

He did go into rehab and came out sober, but not without a big sacrifice.

He had to file for bankruptcy because he had more than $2 million in debt. 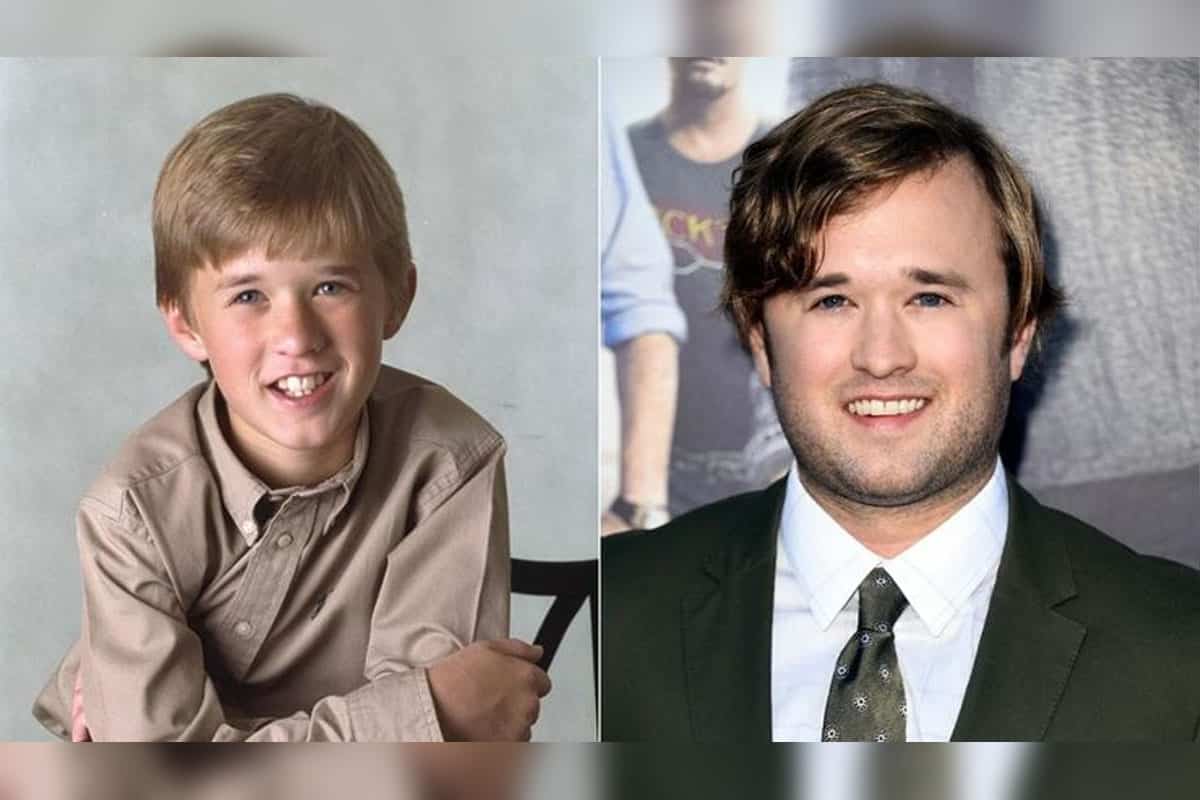 The child who gained his status as a young star from his role as “Cole Sear” in Sixth Sense, Haley Osment, was at the height of his popularity and at one point became the most sought-after young actor all across Hollywood.

He went on to get involved in Pay It Forward and A.I. Artificial Intelligence, both of which received critical acclaim.

Osment’s career took a deep dive following a DUI conviction for which he was sentenced to three-year probation.

Nowadays, he spends a lot of time in Alcoholics Anonymous and has not been able to once again impress anybody with his acting skills. 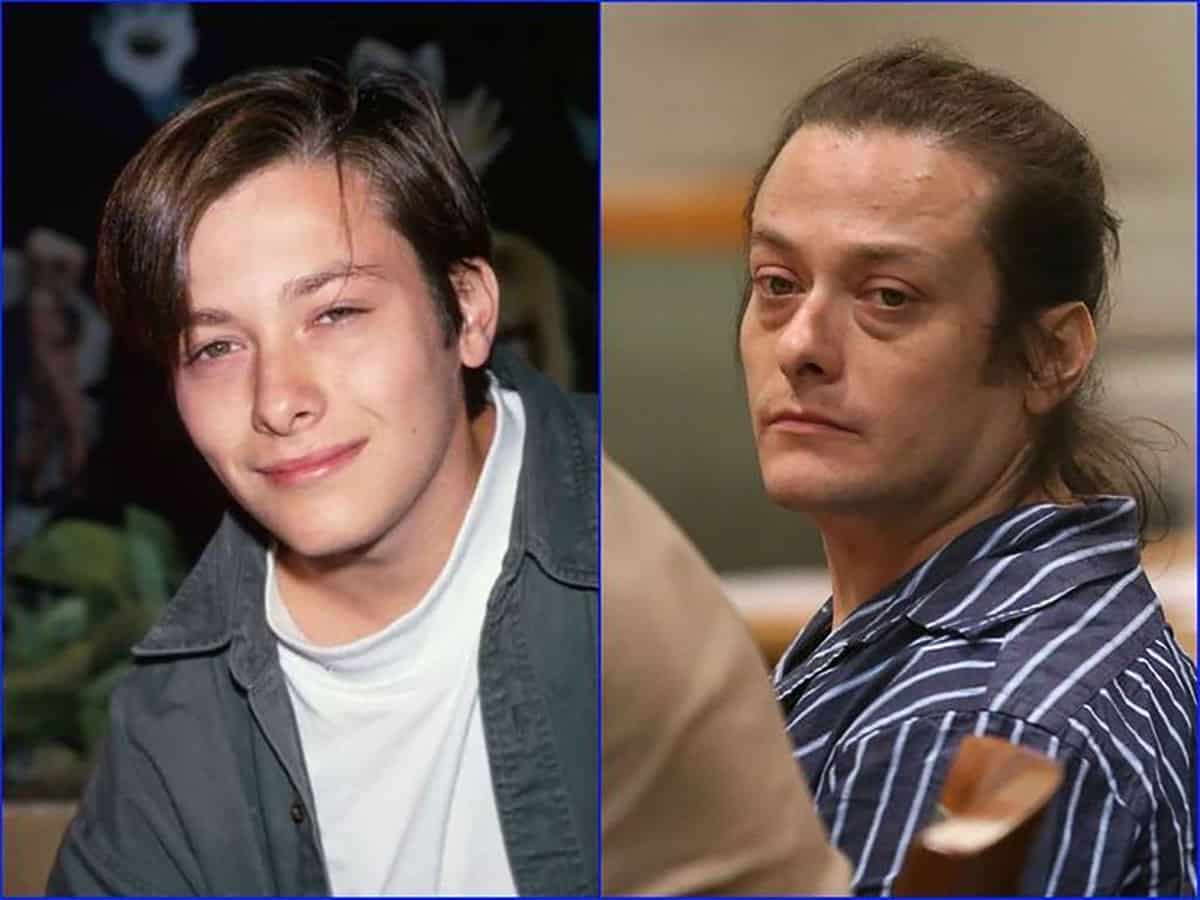 He was only 14 years old back then, yet he earned the opportunity to play in a major film alongside Arnold Schwarzenegger, quite literally one of the biggest action movie stars.

For Furlong, the problem he had to endure until today started not with drugs, but with love as he got involved with his tutor who was twice his age.

It escalated quickly to drugs, alcohol, and domestic violence. He went to a rehab in 2014, and we have not heard much about him since. 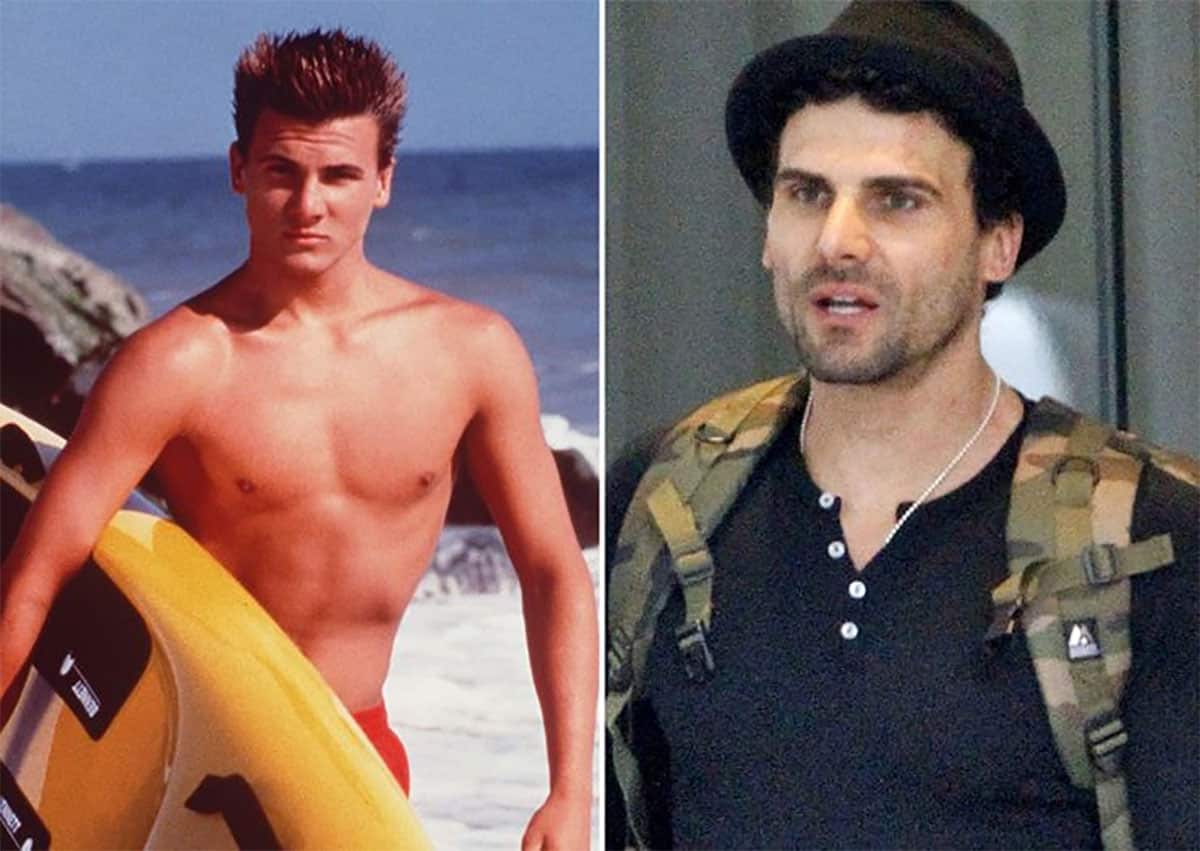 When he was just 11 years old, Jeremy Jackson landed a role as Hobie Buchannon in Baywatch, beating about 3,000 other actors who also wanted the role, including DiCaprio.

After he had left the show, he went on to release two music albums.

This was also around the time when drug addiction began to take over.

He was forced into rehab at the age of 20.

Jackson came out sober and started to make his way back to fame.

He appeared in various TV shows but then again it was not as great as it used to be for him. 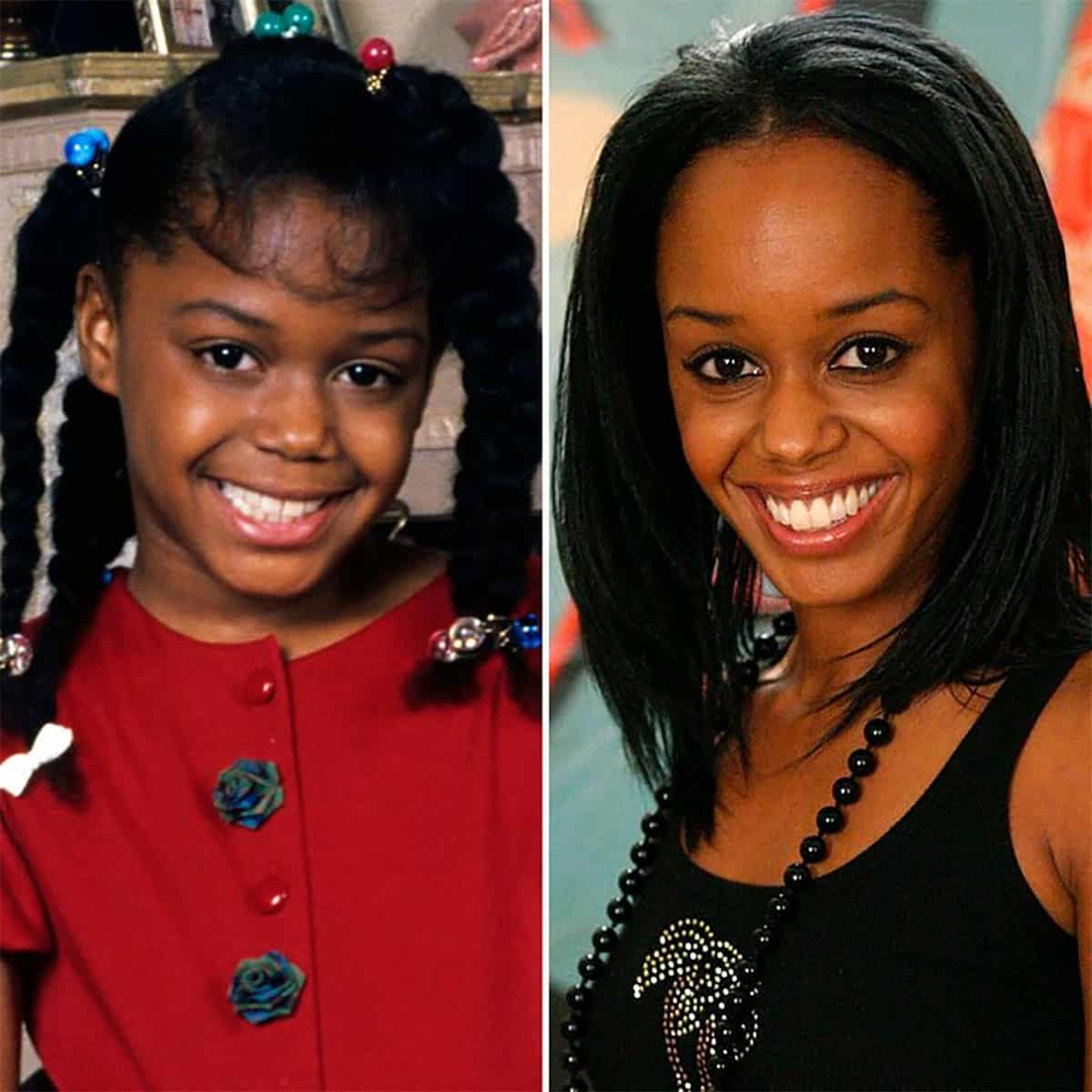 The person behind Judy Winslow we all knew from Family Matters was Jaimee Foxworth. For four seasons, she was one of the main characters.

The combination of budget cut and her character having only small part on the show caused the producers to eliminate the character entirely.

She then became part of the short-lived R&B musical group S.H.E., and went on to appear in six p*rnographic films under the stage name “Crave” from 2000 – 2002. 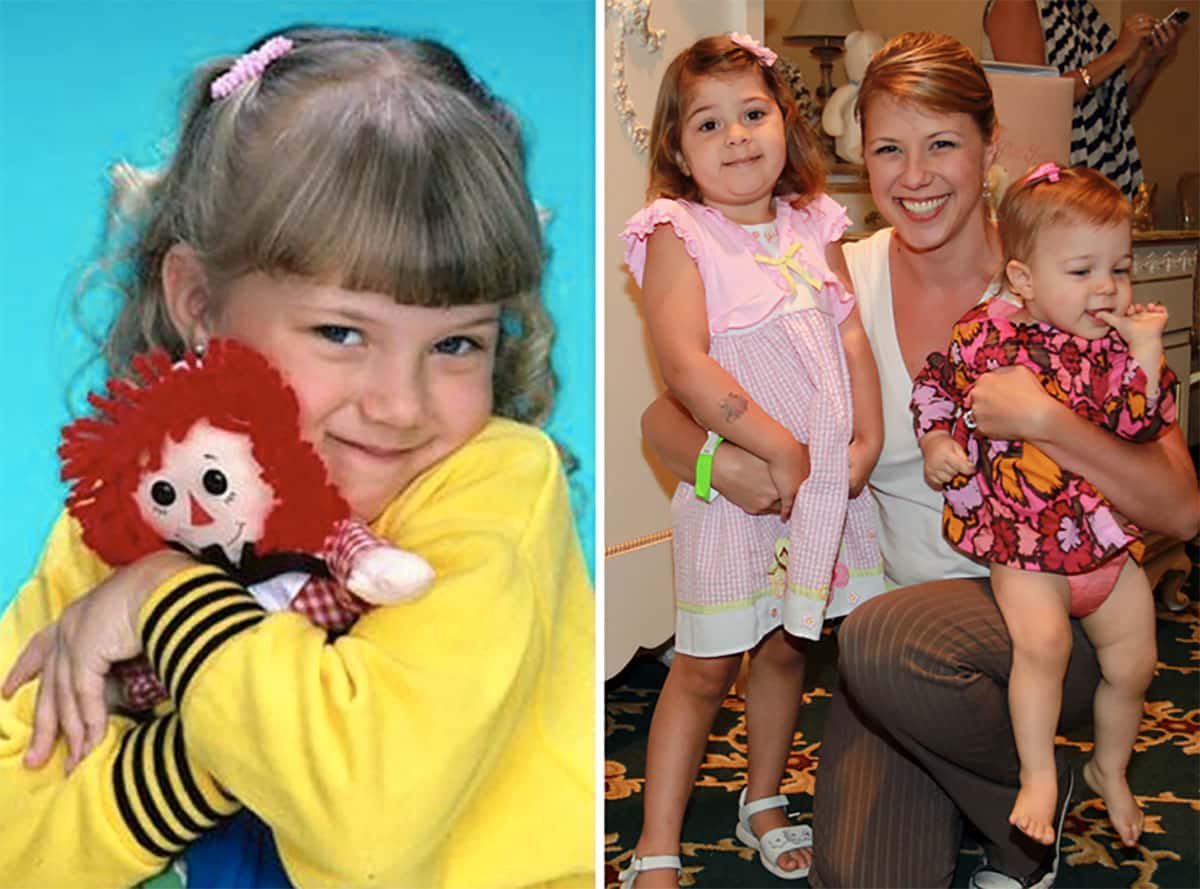 It wouldn’t be entirely wrong to say that Jodie Sweetin practically grew up on Full House.

In the years after the show ended, she did not have acting role in any show. Sweetin became a party-goer and addicted to a multitude of drugs including ecstasy, cocaine, and meth.

When Fuller House came around in 2016, apparently she had managed the addiction well and returned to Hollywood sober. It only took her 20 years to regain her popularity, but it was a memorable comeback story nonetheless. 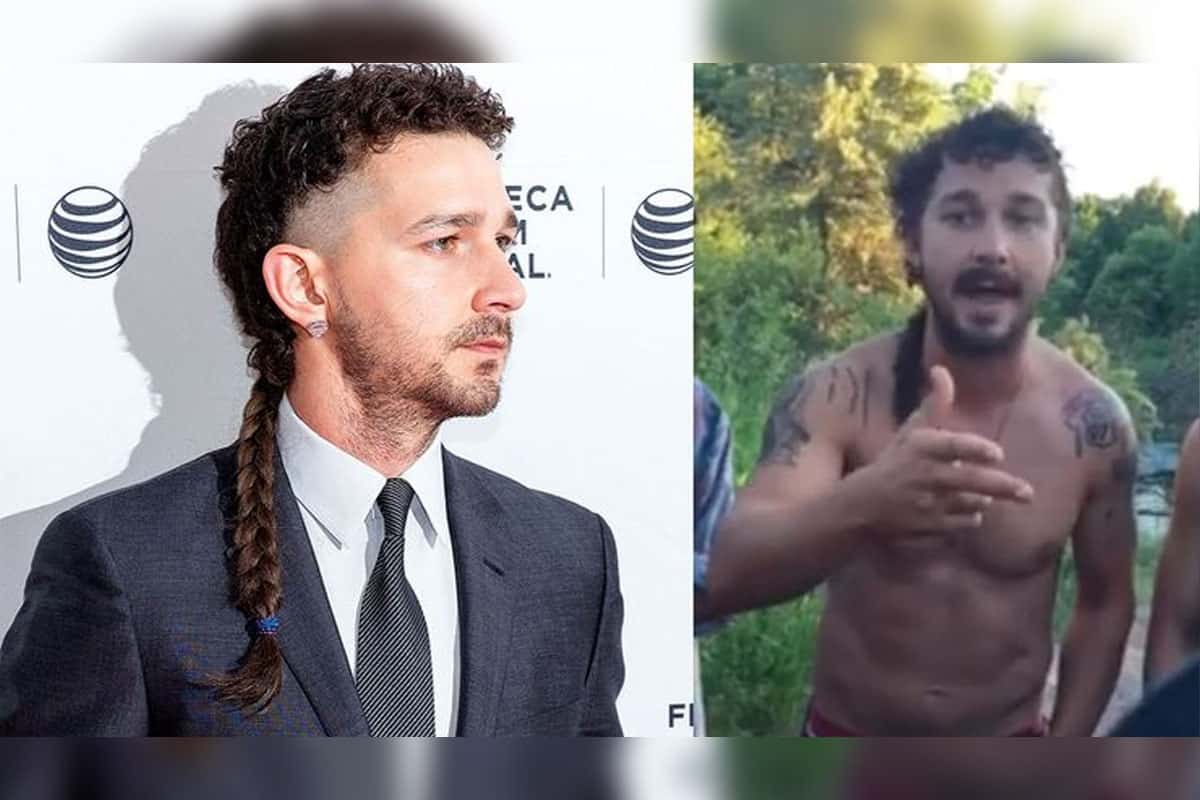 Unlike most child stars in this list, Shia LaBeouf remains a prolific actor today and perhaps throughout his long career.

He had landed various major roles in television and movies until Transformers came along.

Even today, LaBeouf is still pretty much active and will appear in at least two upcoming titles.

When LaBeouf turned 19, he was involved in legal troubles including charges of assault with deadly weapon and criminal trespassing. 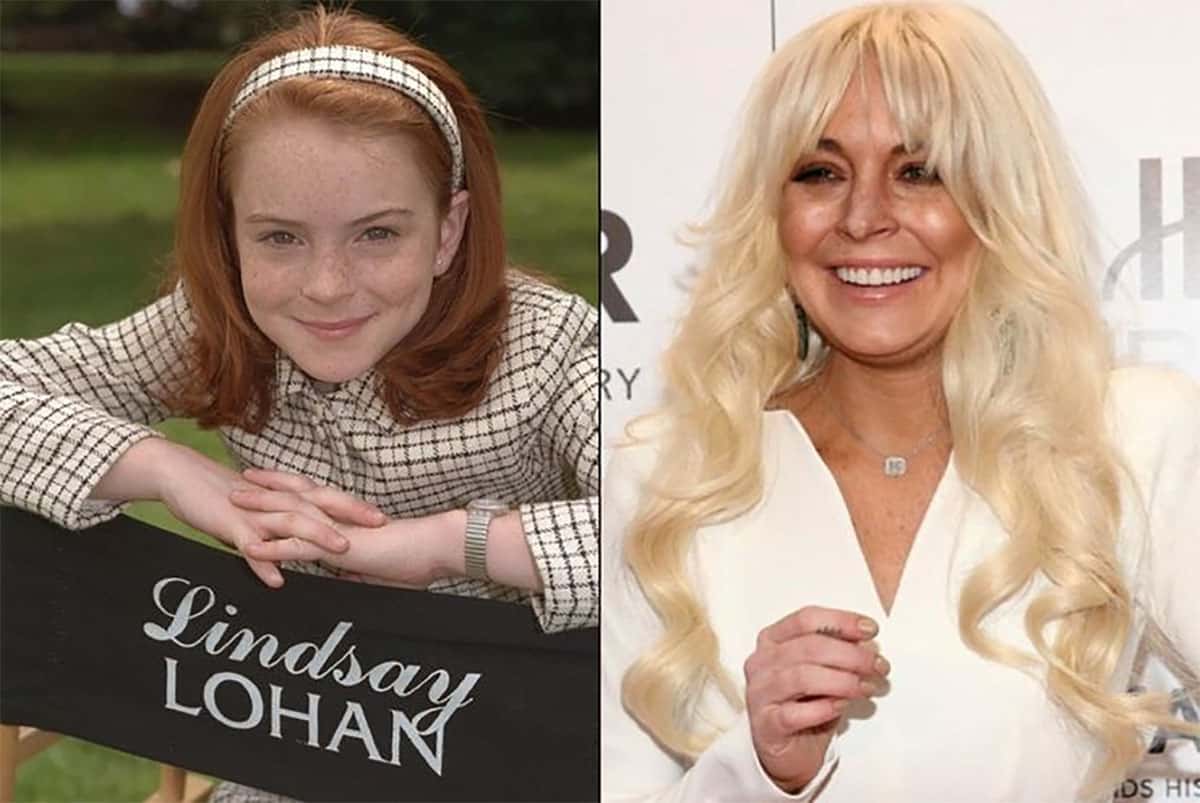 When Lindsay Lohan was only a little girl, she appeared in films such as The Wonderful World of Disney and Parent Trap.

As the years went on, Lohan showed difficulty coping with fame and developed drug problems. In movie sets she would act-up like a diva and upset her co-stars.

It did not take long until she had her first DUI conviction and was sent to trial.

Unfortunately for Lohan, the alcohol problem was alarming enough for everybody to keep a safe distance from her. 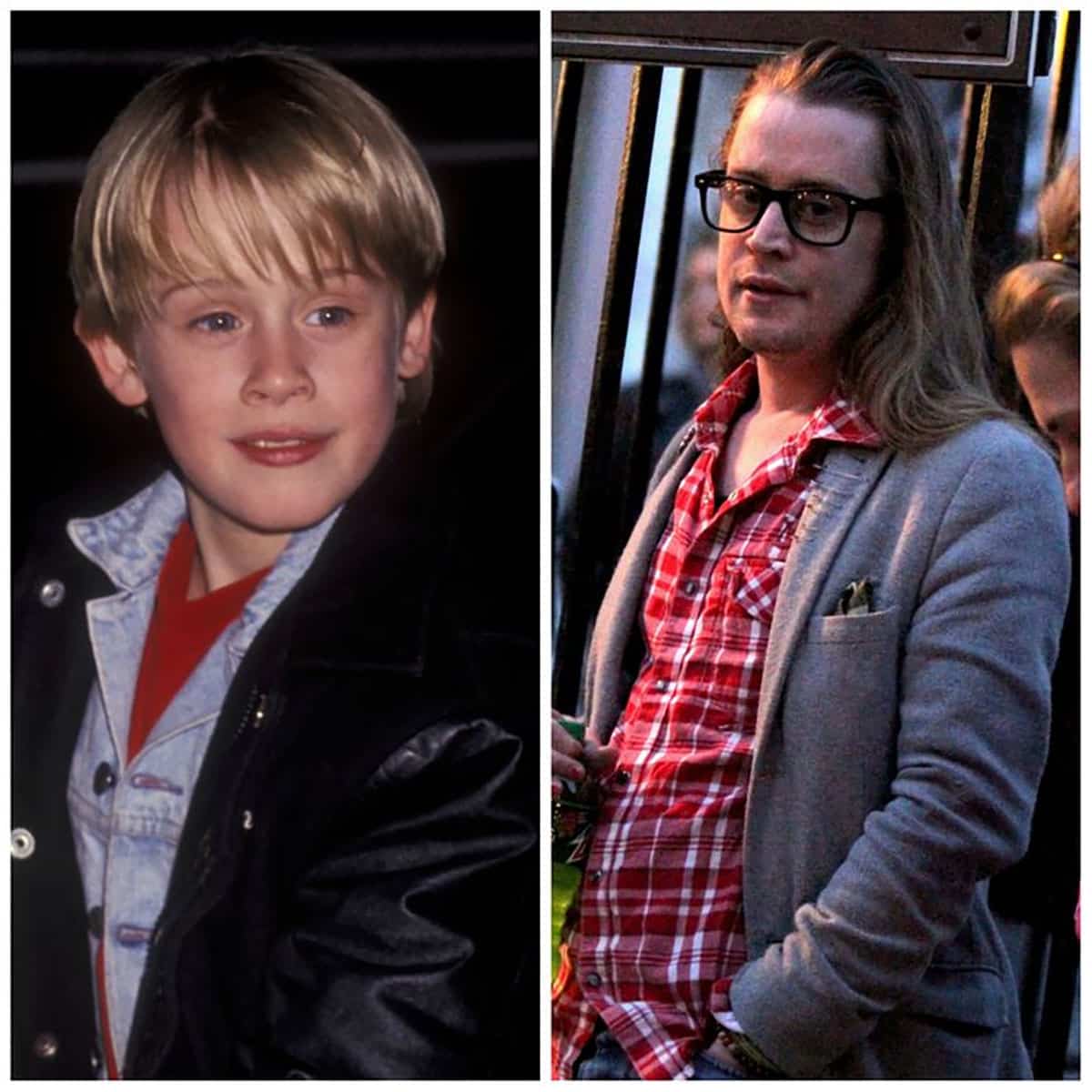 Rising to fame through Home Alone, Macaulay Culkin was an adorable child star.

Problems started in 1995 when he figured out that his own father was mismanaging his finances. Culkin started to go out of control and had drug abuse issue.

He was arrested in 2014 for carrying a small amount of controlled substances and marijuana.

Even if weed is not that much of a deal these days, back then the media was far from friendly for Culkin.

He had few acting roles in recent years, but they were not enough to sling him back to any serious limelight. 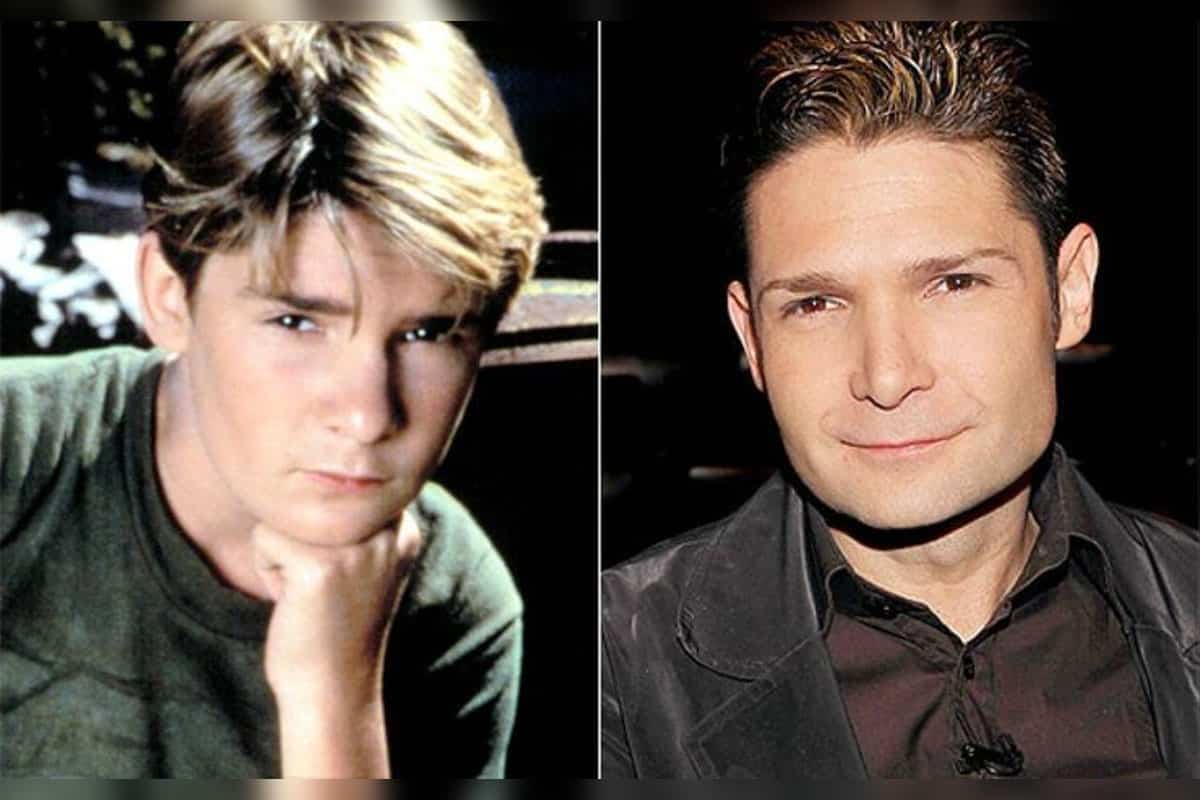 After making a big name for himself in The Goonies, Stand by Me, and The Lost Boys, Corey Feldman couldn’t cope with the pressure of his own fame, then turned to drugs and alcohol.

Although he managed to recover from his addictions, his career never really came back with his sobriety.

He is still an active actor today, but not in movies you probably want to watch anyway.