by Factionary 3 weeks ago15 hours ago
74views

When you look at photos of celebrities whether actors, TV personalities, musicians, singers, and fashion models, it is easy to get dragged into a distress and feel ugly in comparison.

As flawless as those celebrities may seem on screen, remember that they are still human with imperfections; they are not infallible.

Many of them were not born beautiful; they did what they had to do to improve their chances of getting cast in movies and TV shows.

Some also had to go through a certain phase in life where they were not good looking boys and girls. If you just could go back in time, you would find the celebrities you adore today were nobodies at all.

However years later, with real efforts and determinations, they transform into majestic swans that turn heads wherever they go.

As they build career in entertainment industry and earn serious fortune, they find it easier to maintain their good looks. The following celebrities also were ugly ducklings in the past. 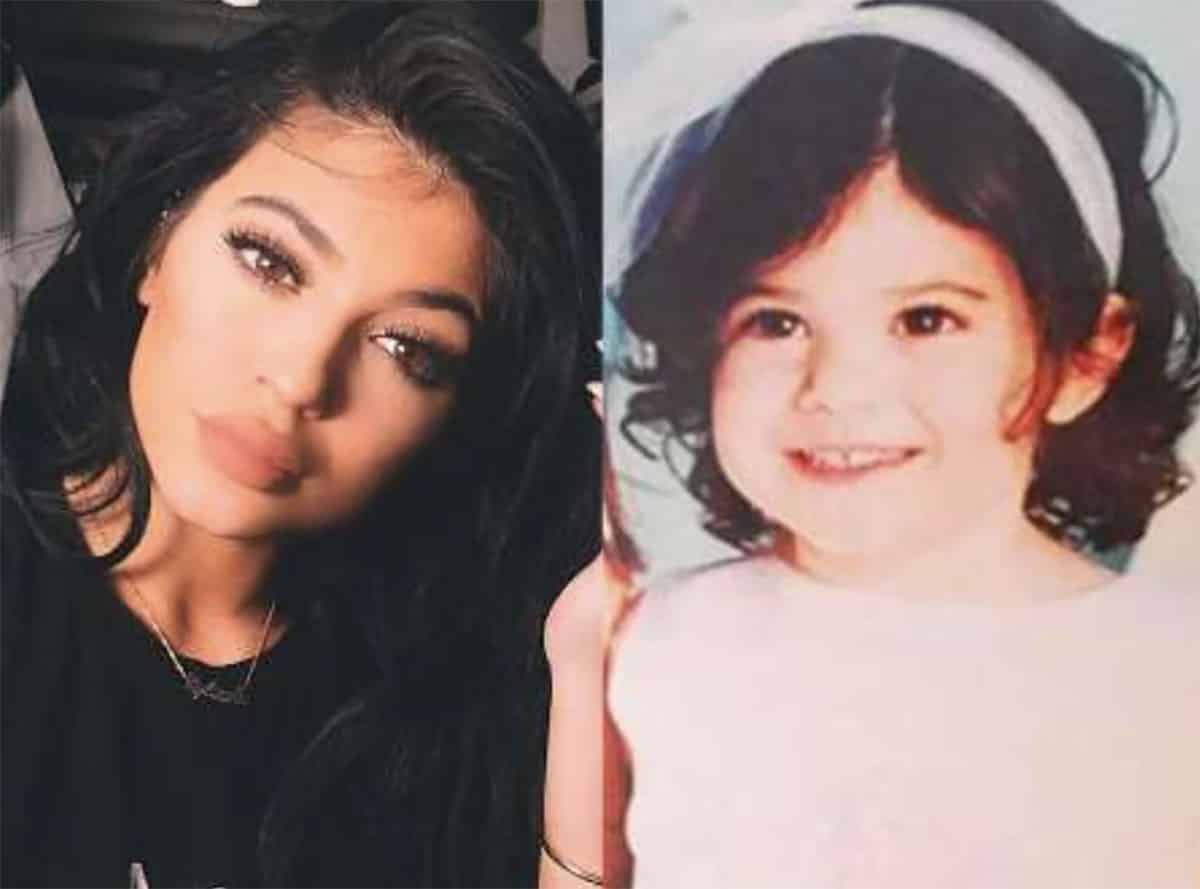 To say that teenage Kylie Jenner was ugly doesn’t actually sound right. She was not particularly ugly, but simply not as stunning as her older half-sister Kim.

Let us not forget that when Kim started to earn her stardom status in reality TV, Kylie was still in her early teen.

Kylie was home-schooled and she looked just like any ordinary girl in town.

Fast forward to a decade later, the younger sister became darker with fuller lips and intense makeup; in other words, more like Kim. 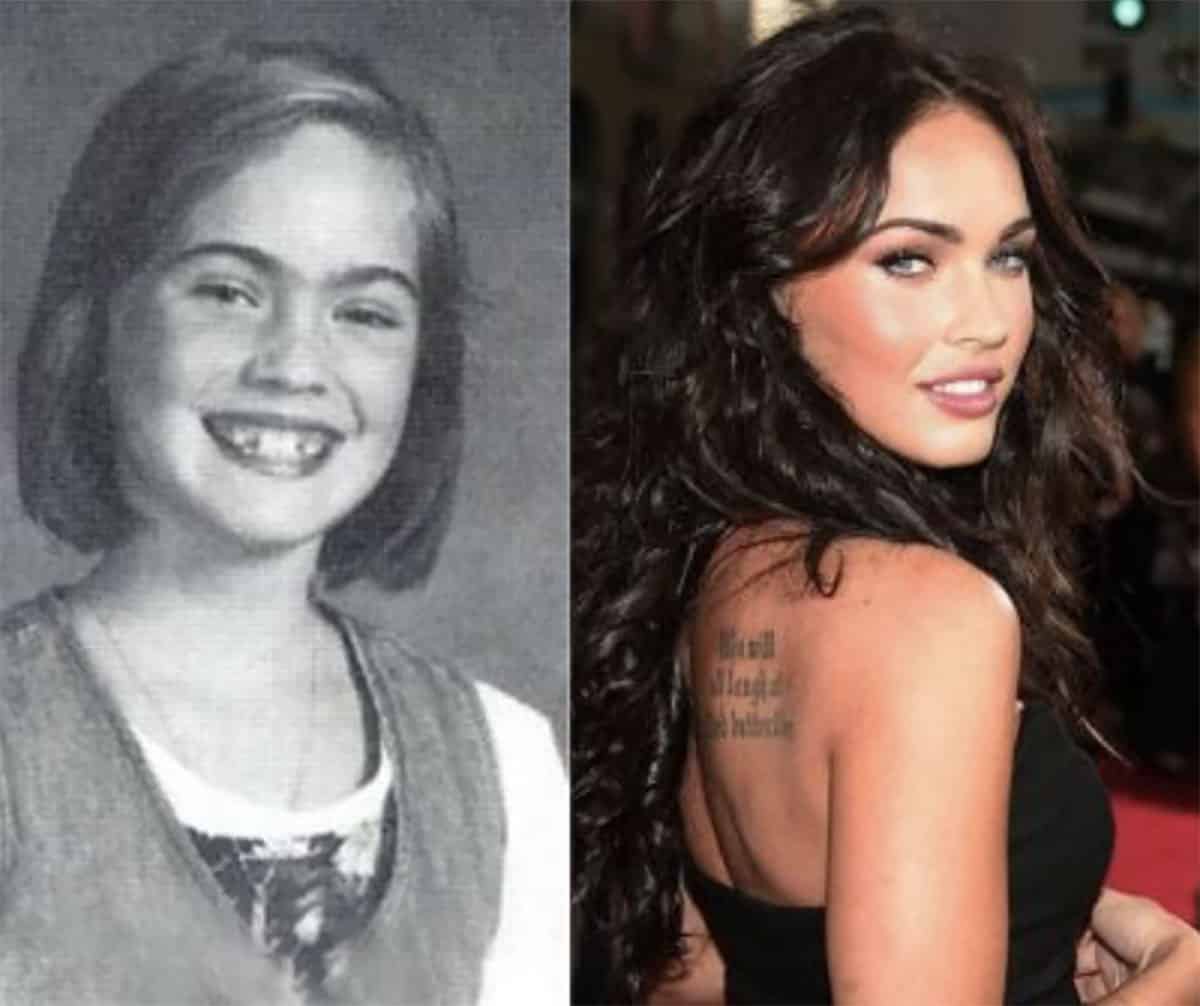 She once described her younger days as obnoxious and abrasive; Fox even said she was never the pretty girl.

Now what she felt and what everybody else thought in those days could be entirely different indeed; it remains unclear if she was just being humble when she made such confession. 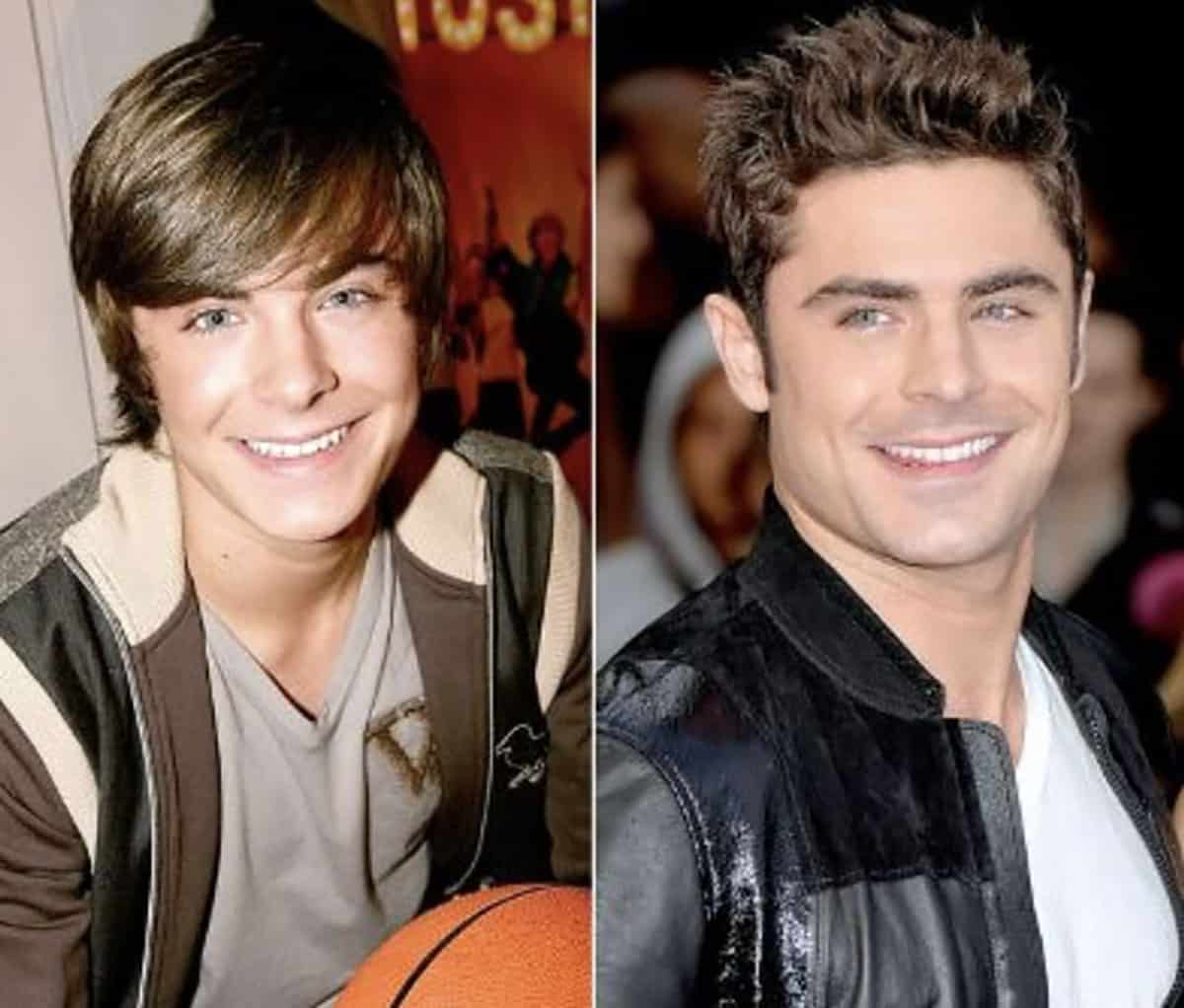 It was in the Disney Channel’s High School Musical that Zac Efron ascended to fame. Back then he was just a gawky gaunt little boy with terrible bangs.

Several years and perhaps many thousands of sit-ups later, Efron came out refurbished, as good as new Hollywood persona.

It is hard to deny that Efron really is a physical performer who acts while showcasing his impressive muscular build.

Each time he appears shirtless on screen, he seems to be in an attempt to put everybody else to shame. 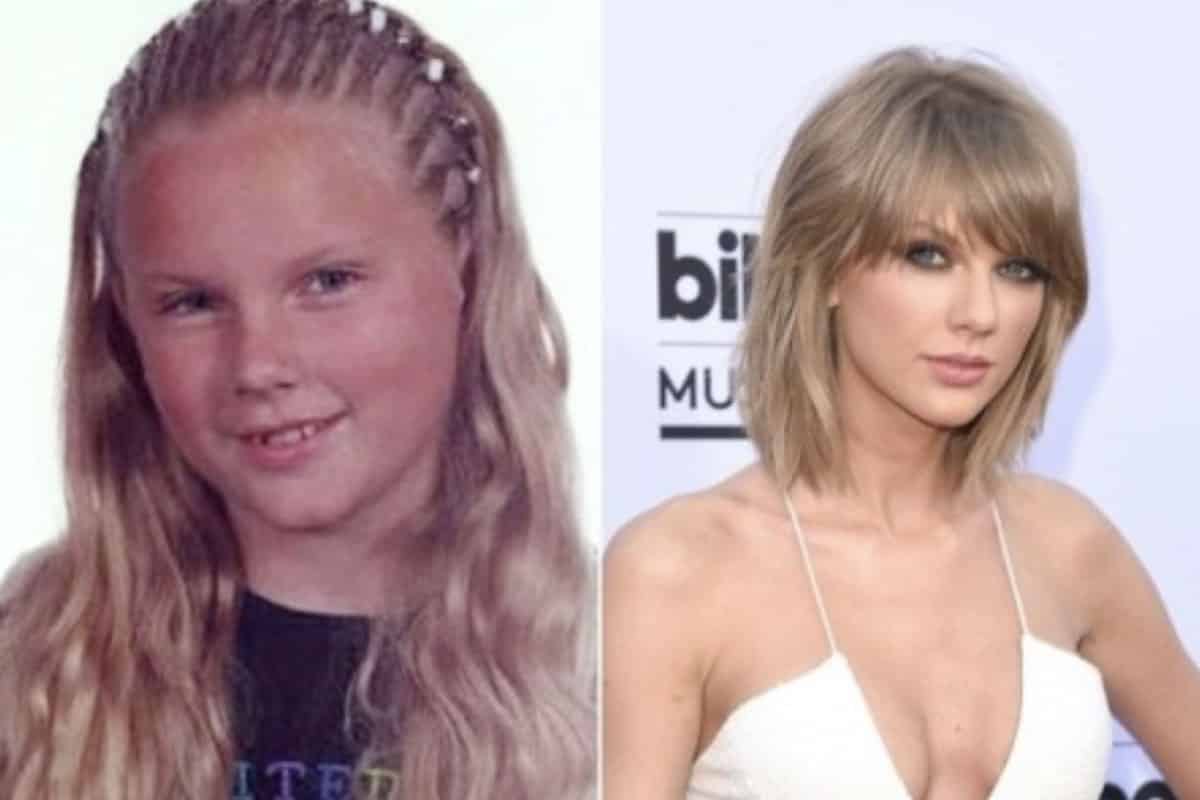 Even an undisputed music star like Taylor Swift had to through an ugly-duckling phase during middle school.

A lot of girls thought Swift was weird or at least annoying.

When she sat at their lunch table, the other girls just moved to a different one.

She had trouble fitting in, and until today she still has that kind of semi-insecure feeling.

Now that she is one of the brightest stars in music industry, everybody wants be in her inner circle. 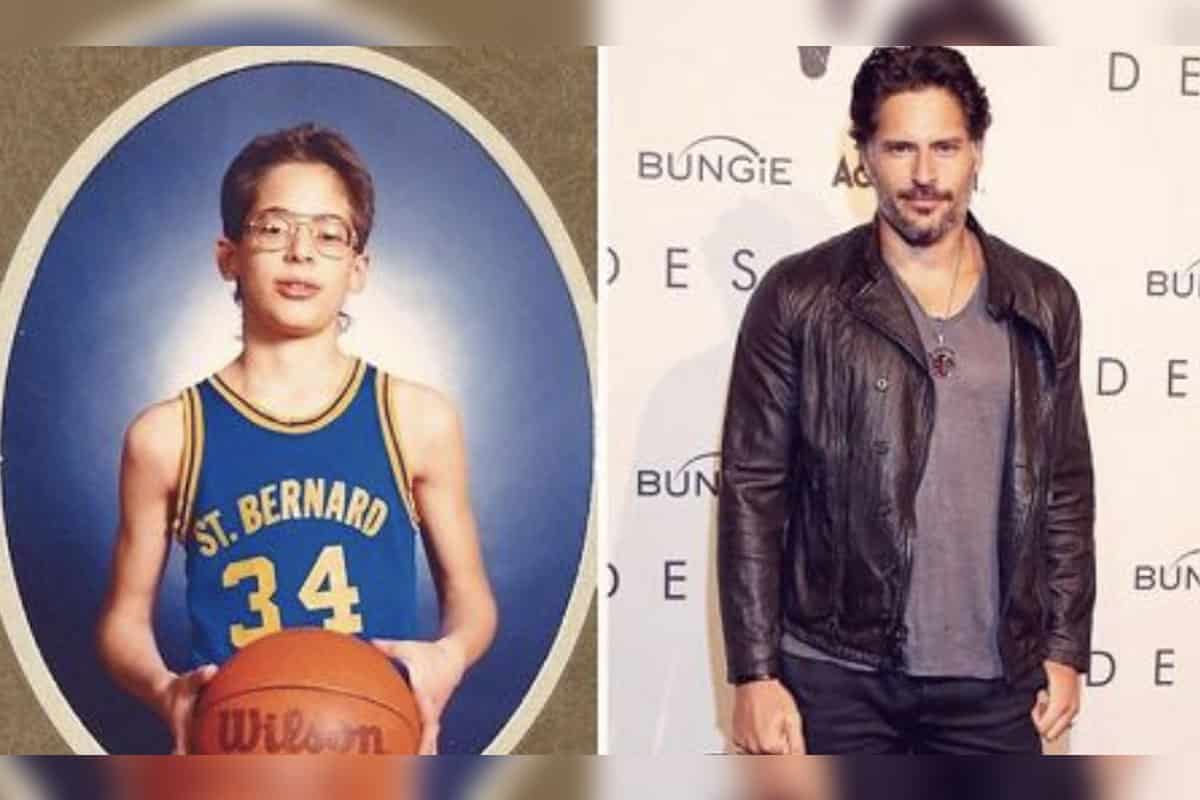 There is nothing unusual about actors altering their body shape for certain roles in movies.

Christian Bale did that for Batman Trilogy, and so did Tom Hanks for Cast Away; it has become industry standard and somehow it shows that an actor is indeed a professional.

For many actors, when they are no longer contractually obliged to be in shape, they just let go of the training and diet.

Joe Manganiello must be one of the real beasts.

He turned himself from a 13-year-old scrawny boy into a supreme form, and has so far managed to keep it that way. 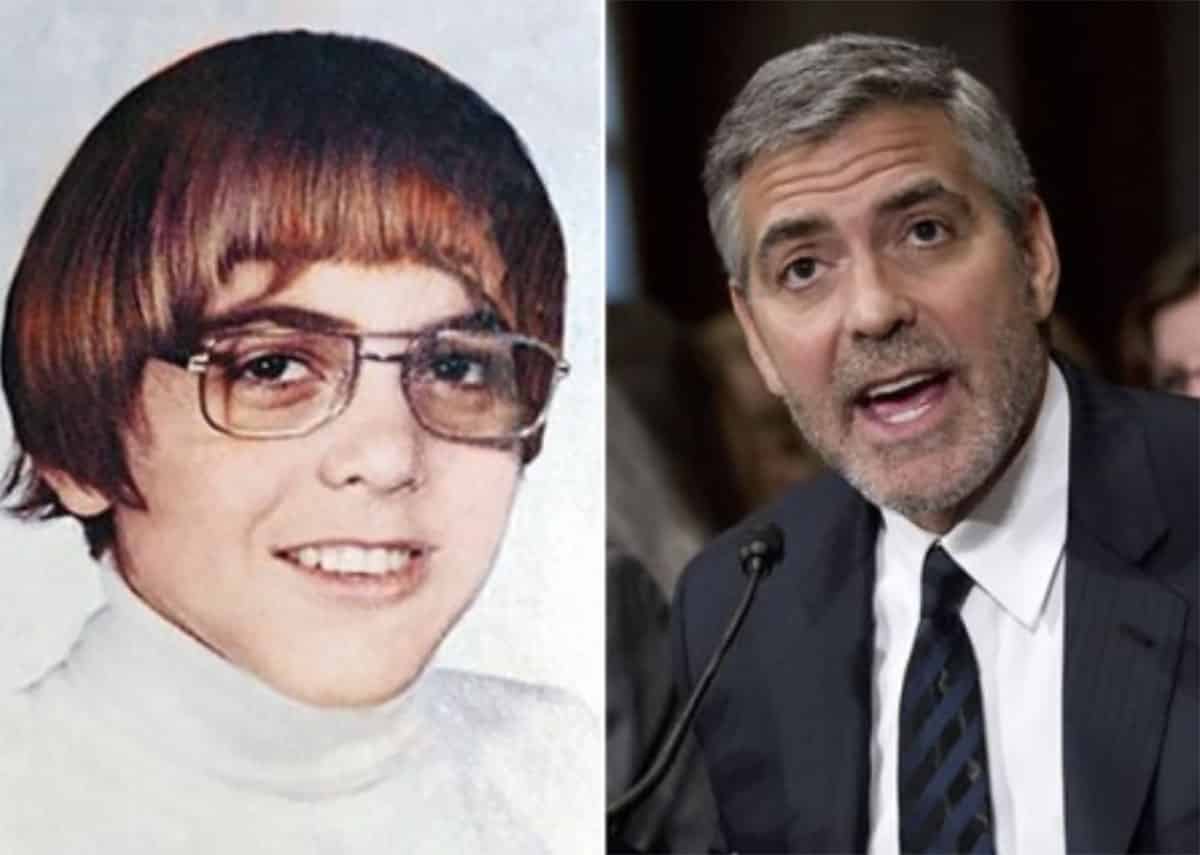 It sounds like fake news to say that George Clooney was once not very good looking at all, but it is true.

During middle school, he was like any other boy with awkward geeky look.

The condition was cure in more or less a year, and Clooney later told a story about that during an interview with Larry King.

To cope up with the disease and the psychological pressure that came with it, he chose to engage in a series of ridiculous acts to make fun of himself, and therefore stay popular. 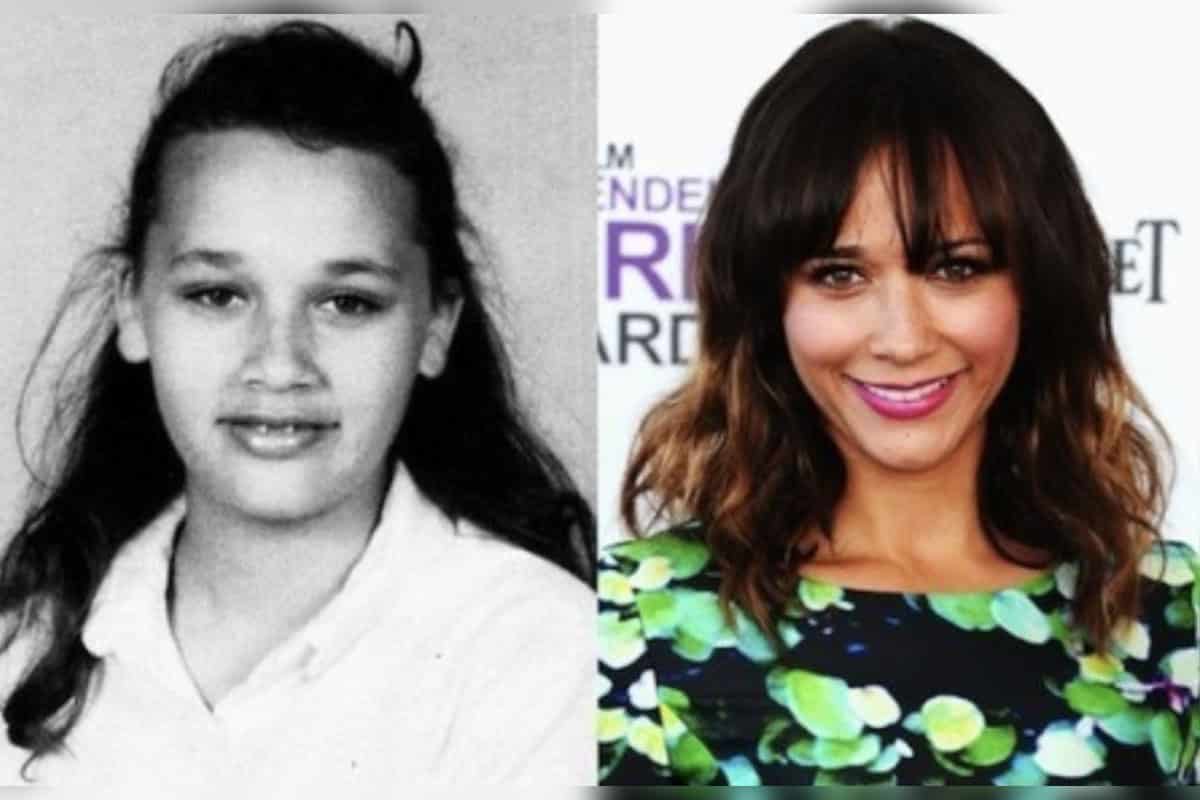 The person behind TBS comedy series Angie Tribeca is Rashida Jones, a Harvard-educated female actor with an impressive resume not only in movies and TV, but also music and writing.

She is undoubtedly smart, pretty, and successful. She is not always as confident as she is now.

In high school, she was – in her own words – a chubby nerd.

Every time she looks at her high school photo, she recalls the feeling of being uncomfortable and sad.

Now she keeps a photo of her younger self in her phone to remind her of those unpleasant times of her life. 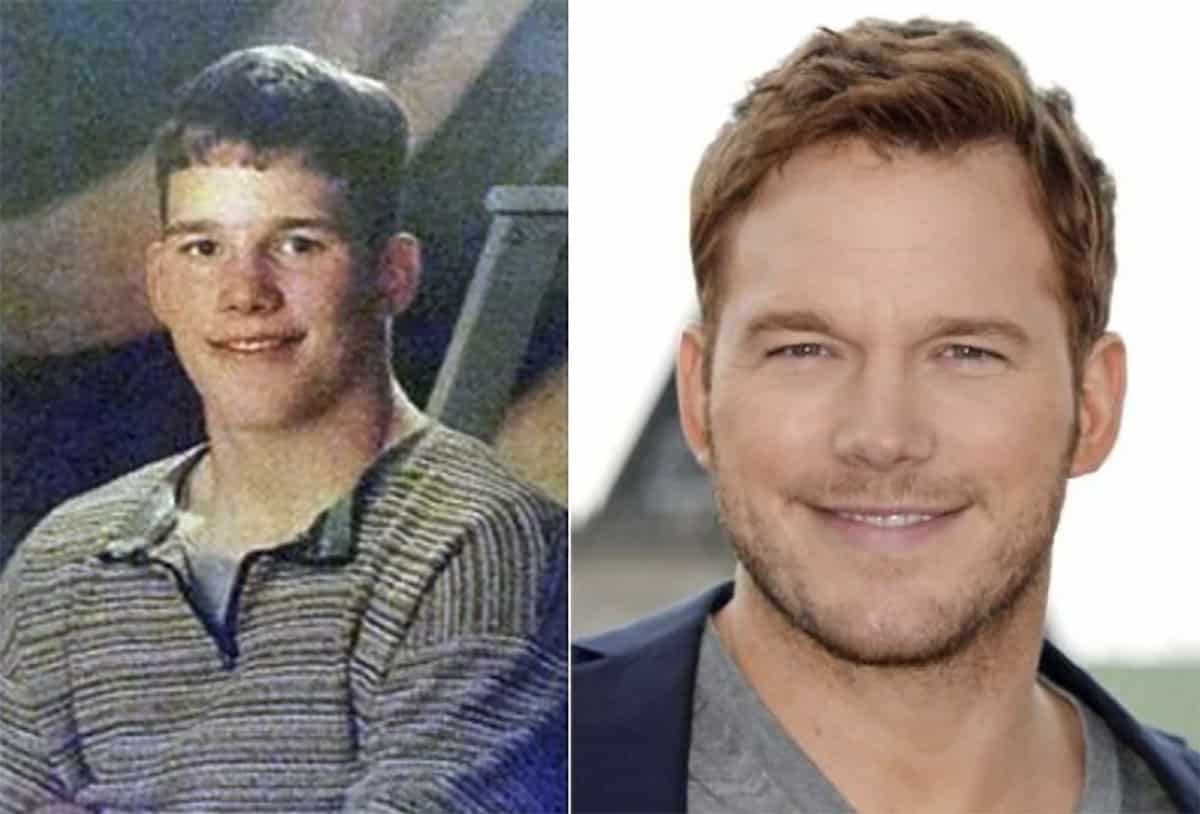 In Guardians of the Galaxy, Dave Bautista is not the only wrestler on screen.

Chris Pratt also wrestled in high school in addition to being active in sport activities including football and track at Lake Stevens High.

Despite his supposedly easy high school time, Pratt had problems with self-confidence.

In his youth, he thought that talents would be enough to send him to a successful life.

Then soon he realized that part of those talents is the ability to present himself well in front of the world.

So he did make serious attempt to improve his looks; and as you can see today, he pulled it off. 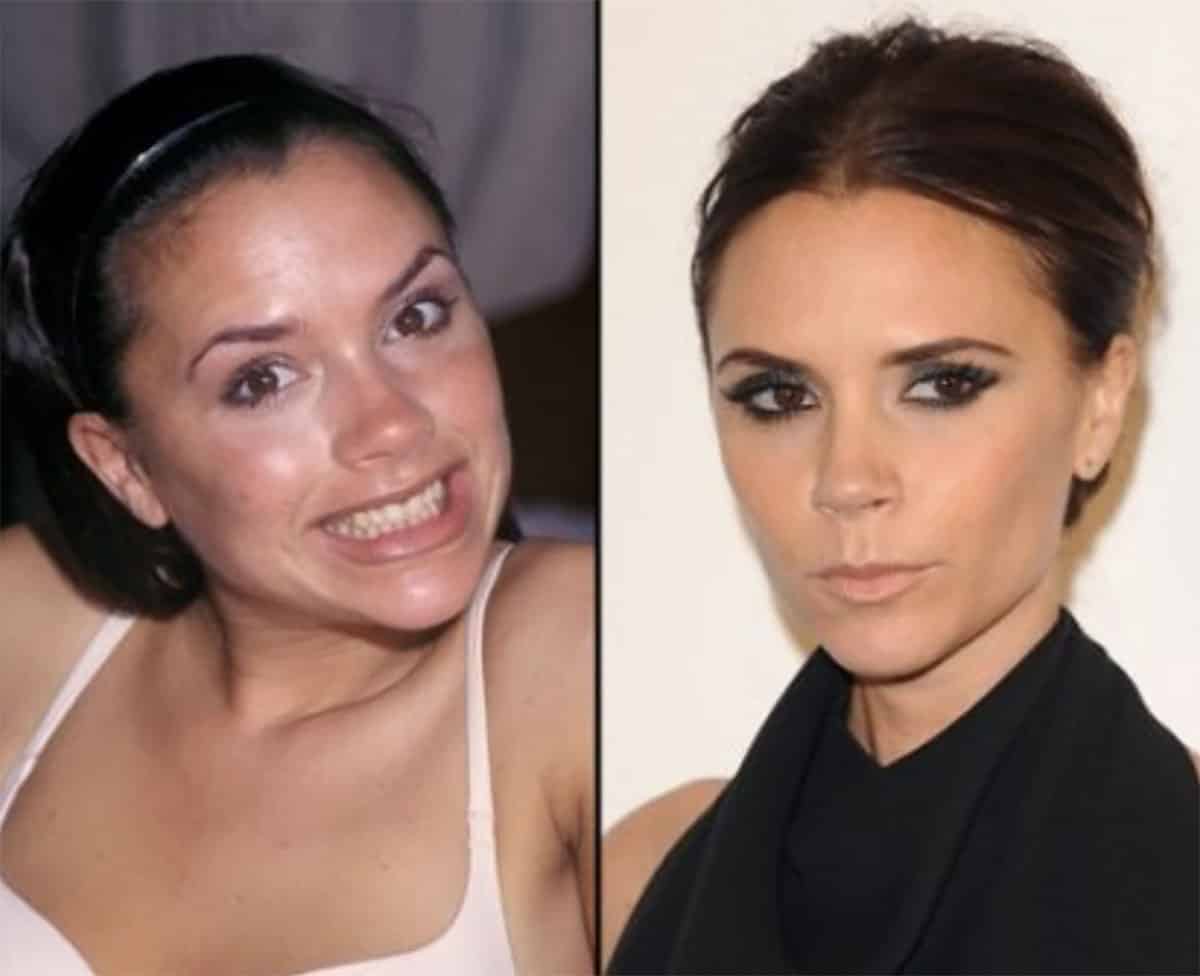 The fabulous model, author, pop singer, TV personality Victoria Beckham was not always as gorgeous as she is today.

In her youth, she did not know how to make a perfect pout and grow flawless skin.

During teenage years, she suffered from terrible acne.

She made a dreary confession about it in one of her books The Extra Half Inch where she wrote that teenage acne is definitely not a stroll in the park.

She had so many spots to the point where she could barely put a pin between them. 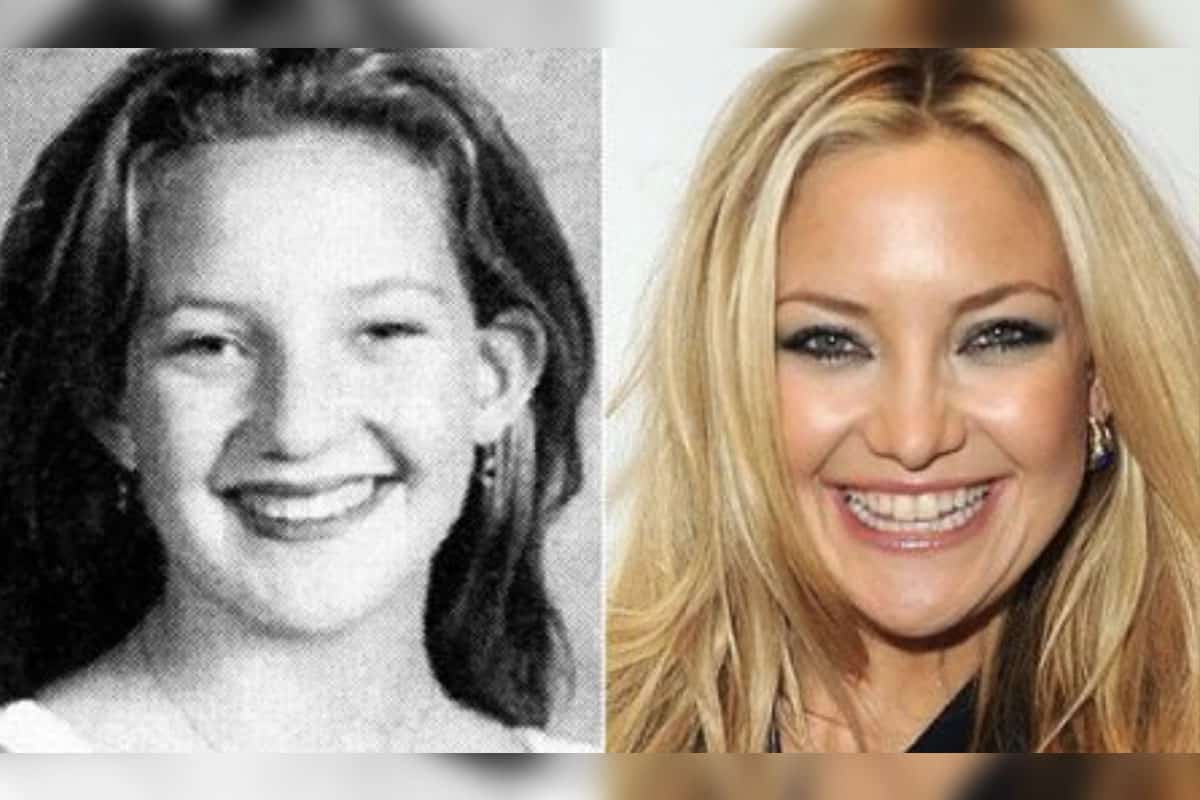 One of the best things that could happen to anyone is knowing what they wanted to be as an adult.

Kate Hudson too had a similar situation.

She wanted to become an actor in her childhood, but her mother – realizing that young Hudson didn’t have the looks to be a popular movie star – suggested that she looked for a more humble profession.