by Factionary 6 months ago5 months ago
53.5Kviews

Christie Brinkley is an American actress, model, and entrepreneur. She first rose to worldwide fame when she appeared in the Illustrated Sports Swimsuit Issues in the late 1970s.

Although she has many other attributes attached to her name, what we recognize Christie Brinkley the most for is how she teaches us that one can look even more gorgeous at 63 than at 23.

Defying the rules of nature, Christie looks even more ageless and bewitching with each appearance she makes.

One can envy her for the career she built and the fortune she amassed. But what the world truly envies her for is her flawless and jaw-dropping perfection from her head to her toes.

Not even the years could manage to make something as tiny as a wrinkle, or a line appears on her fine features.

Let’s look at Christie’s looks through the years. 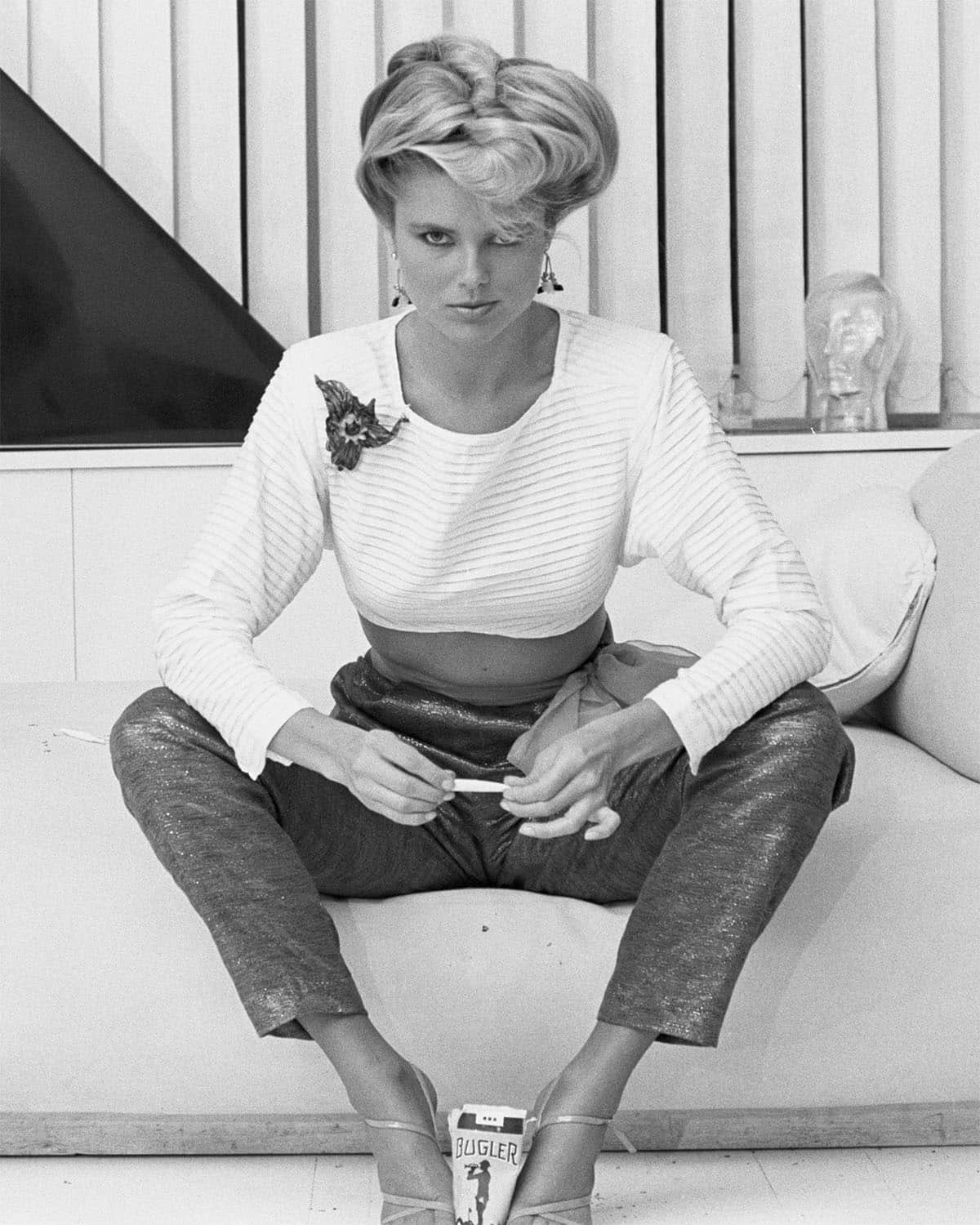 She rolls a smoke in quite a serious pose in the 1980. 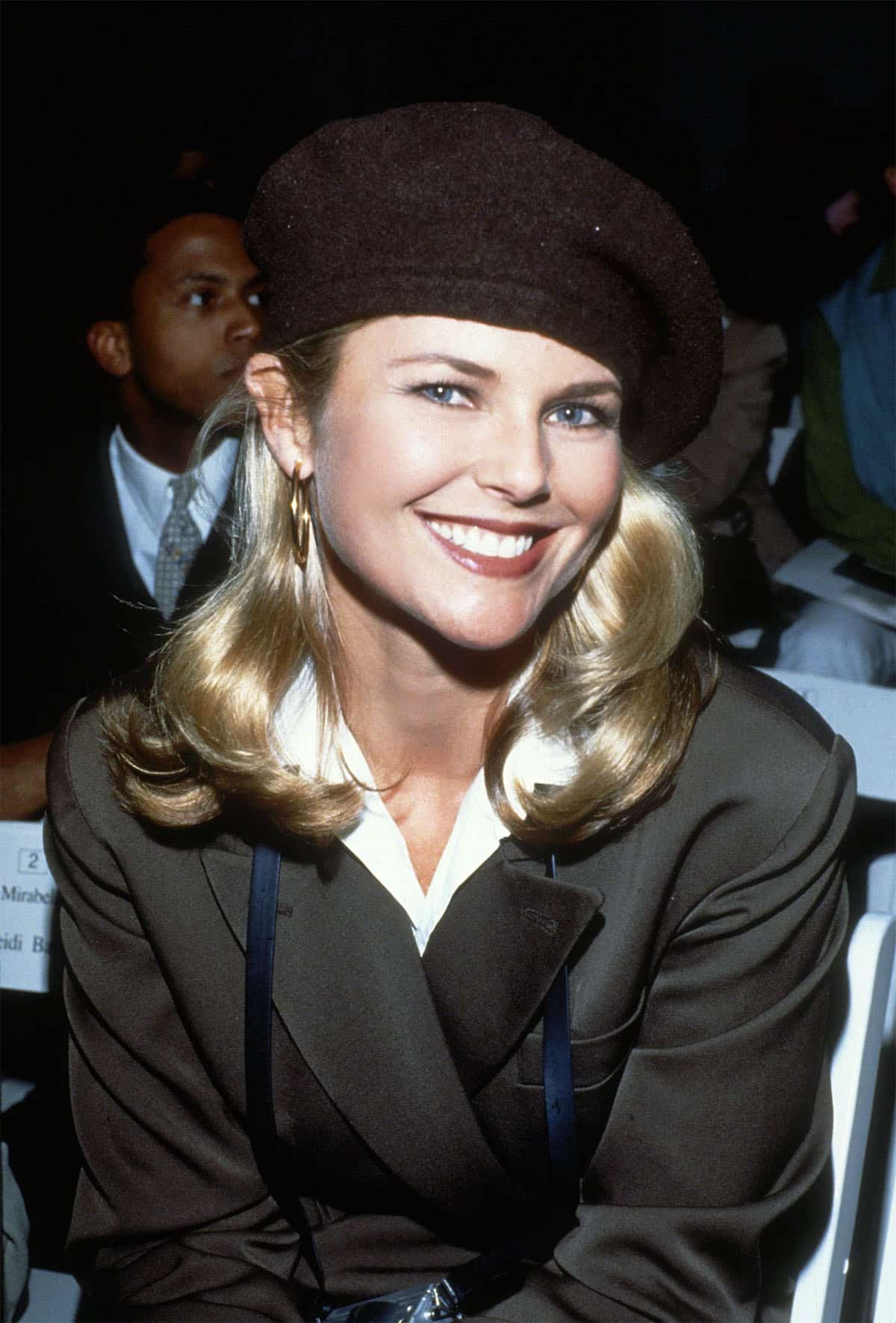 Christie sports a chic looking Beret in the year 1982. 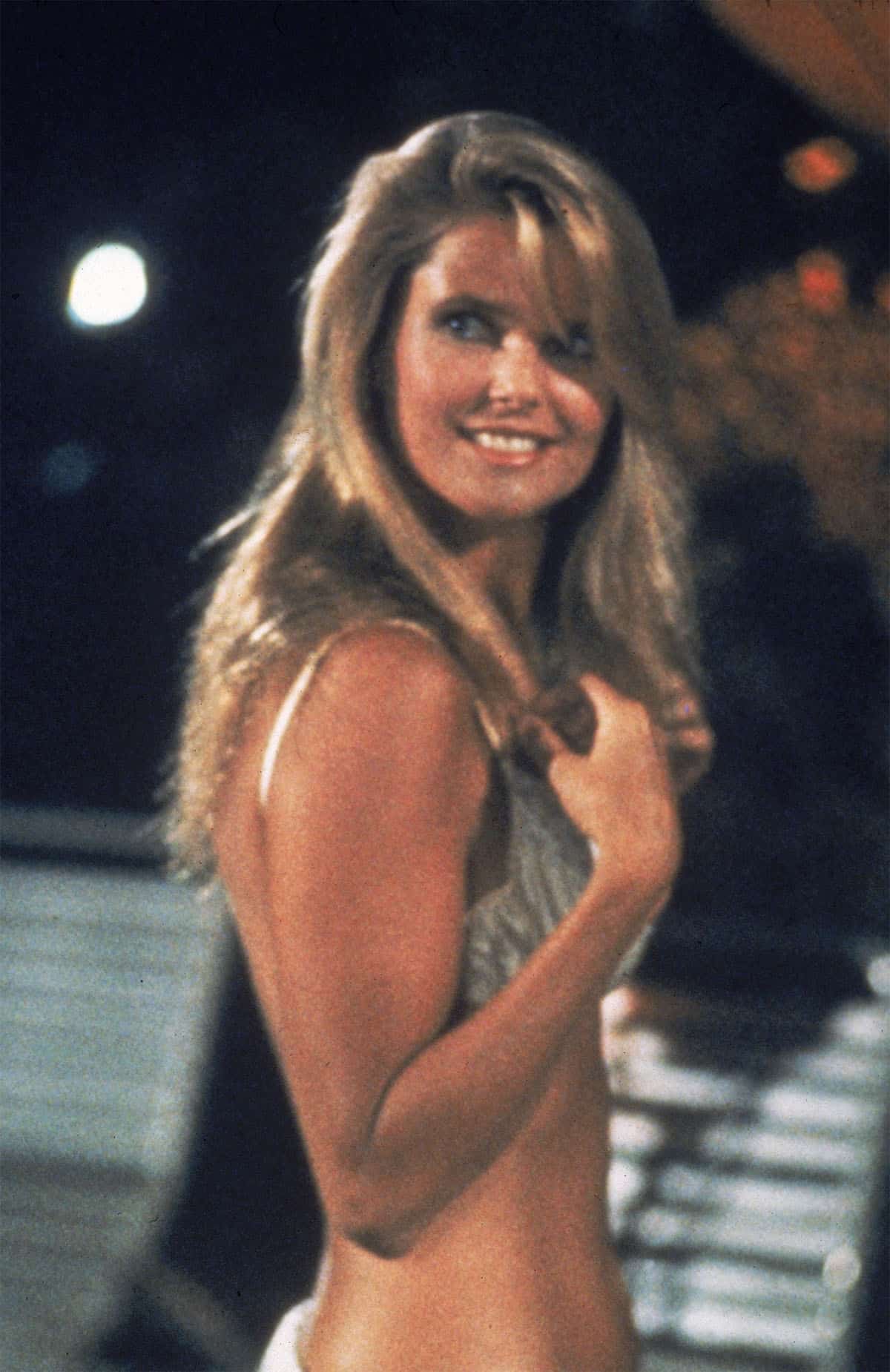 Christie makes one of her iconic and lasting impressions in 1983. She made her film debut in Vacation by National Lampoon. 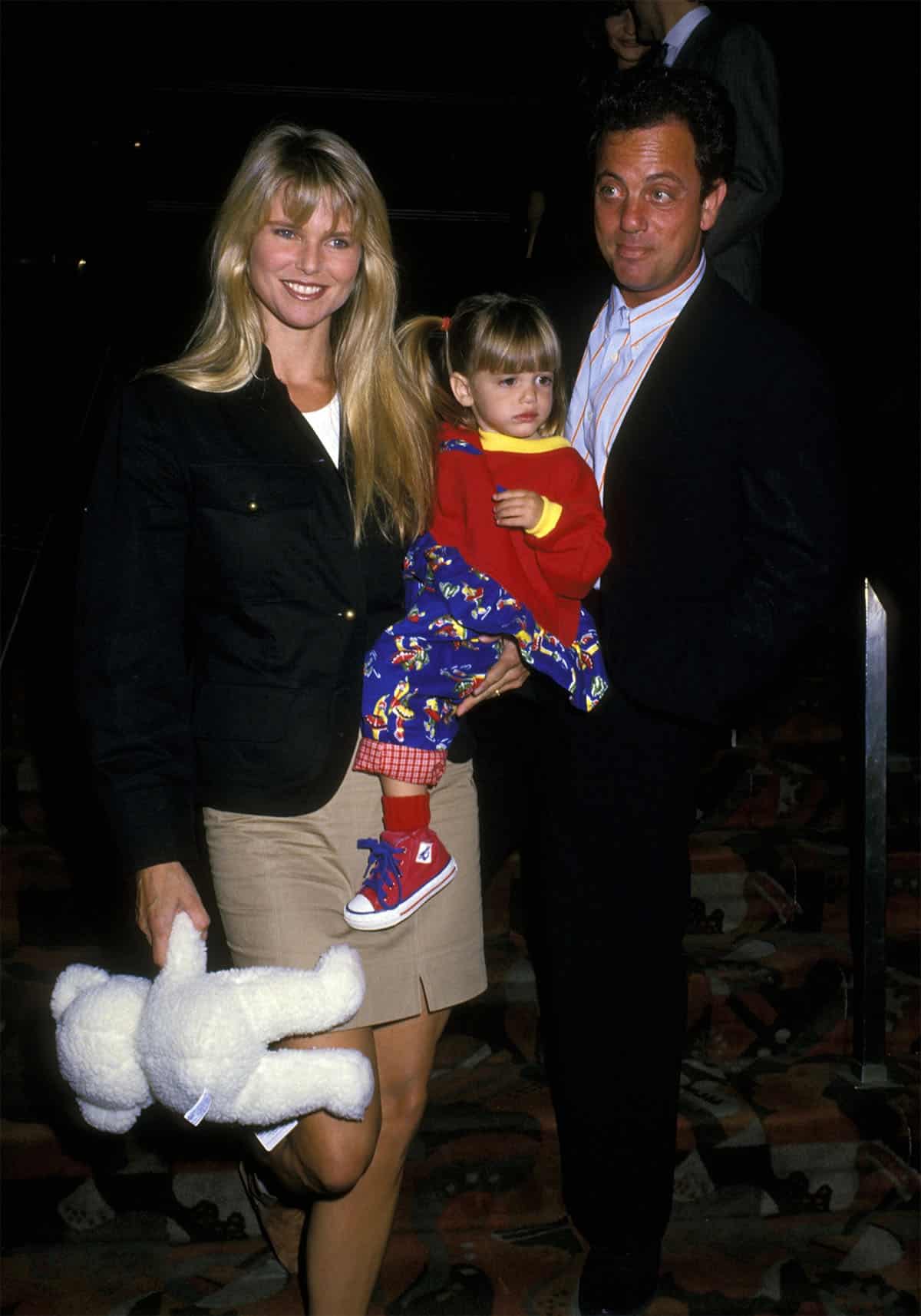 In 1988, Christie Brinkley was married to Billy Joel. Together they had a daughter Alexa Ray. 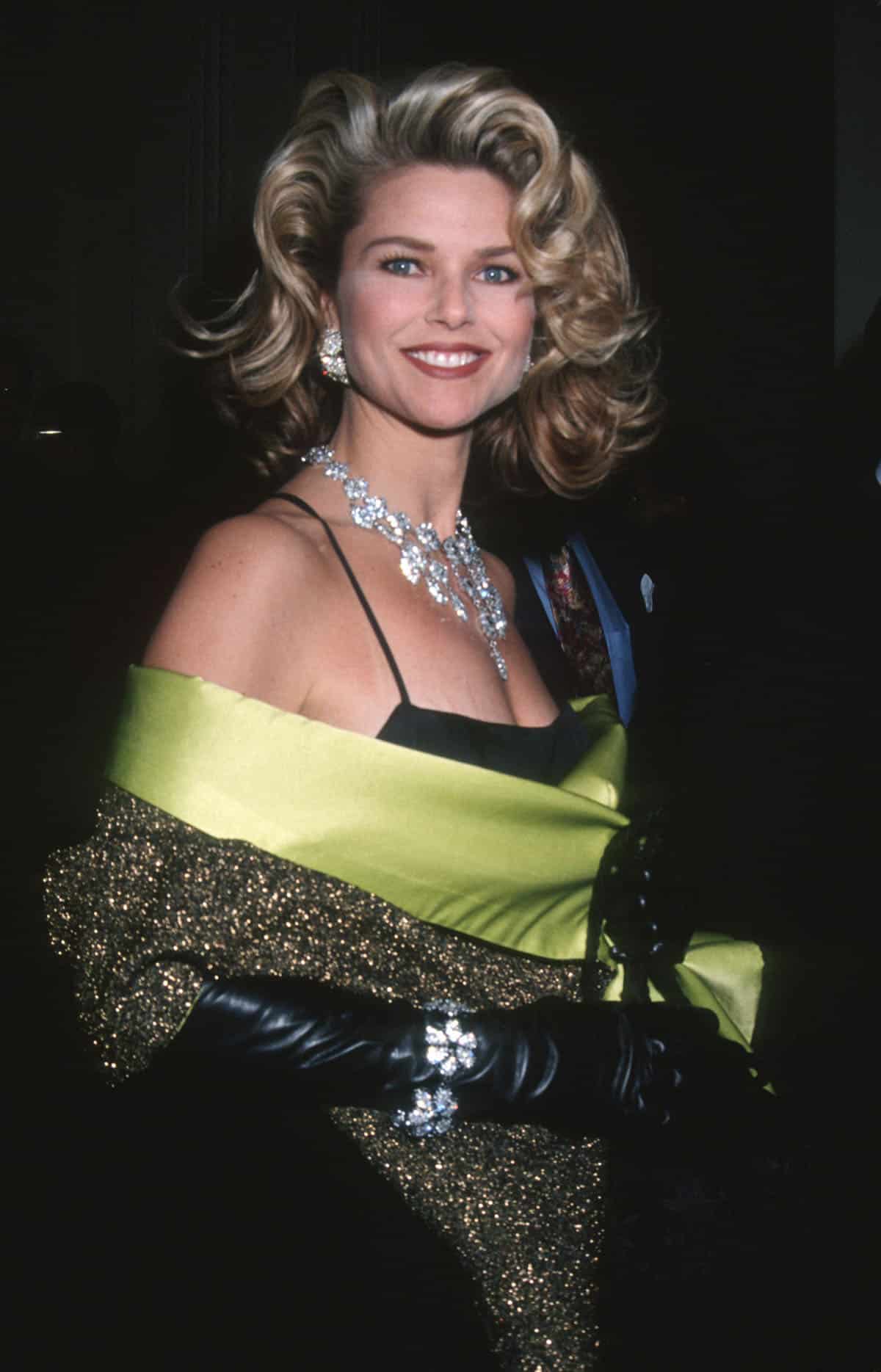 6 A Vision In Chartreuse

Christie looked like an enchanting chartreuse vision as she attends the induction ceremony of Rock and Roll Hall of fame. This is her picture from 1992. 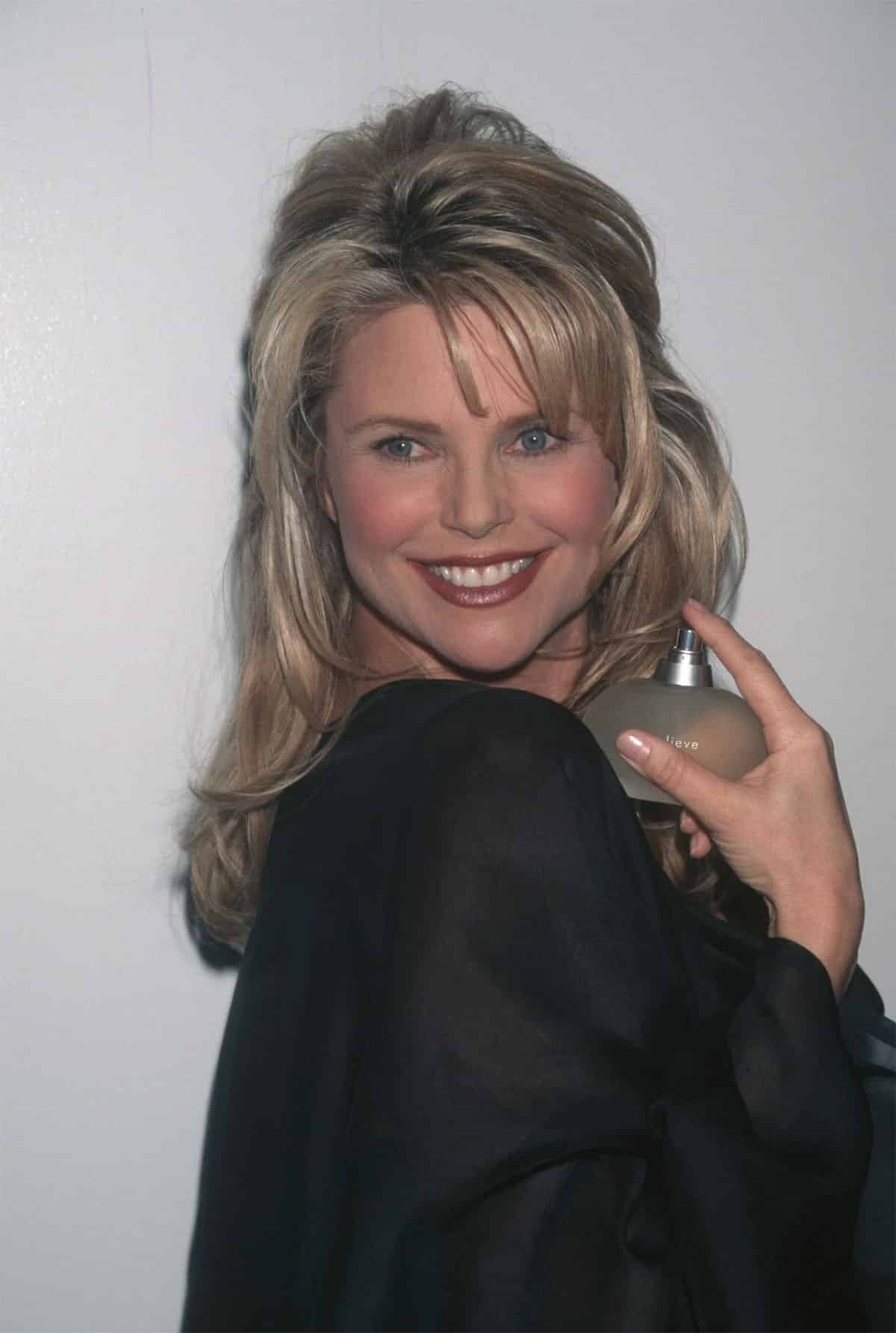 In 1998, Christie Brinkley made another successful business venture. She launched her own fragrances. This image is at her business launch. 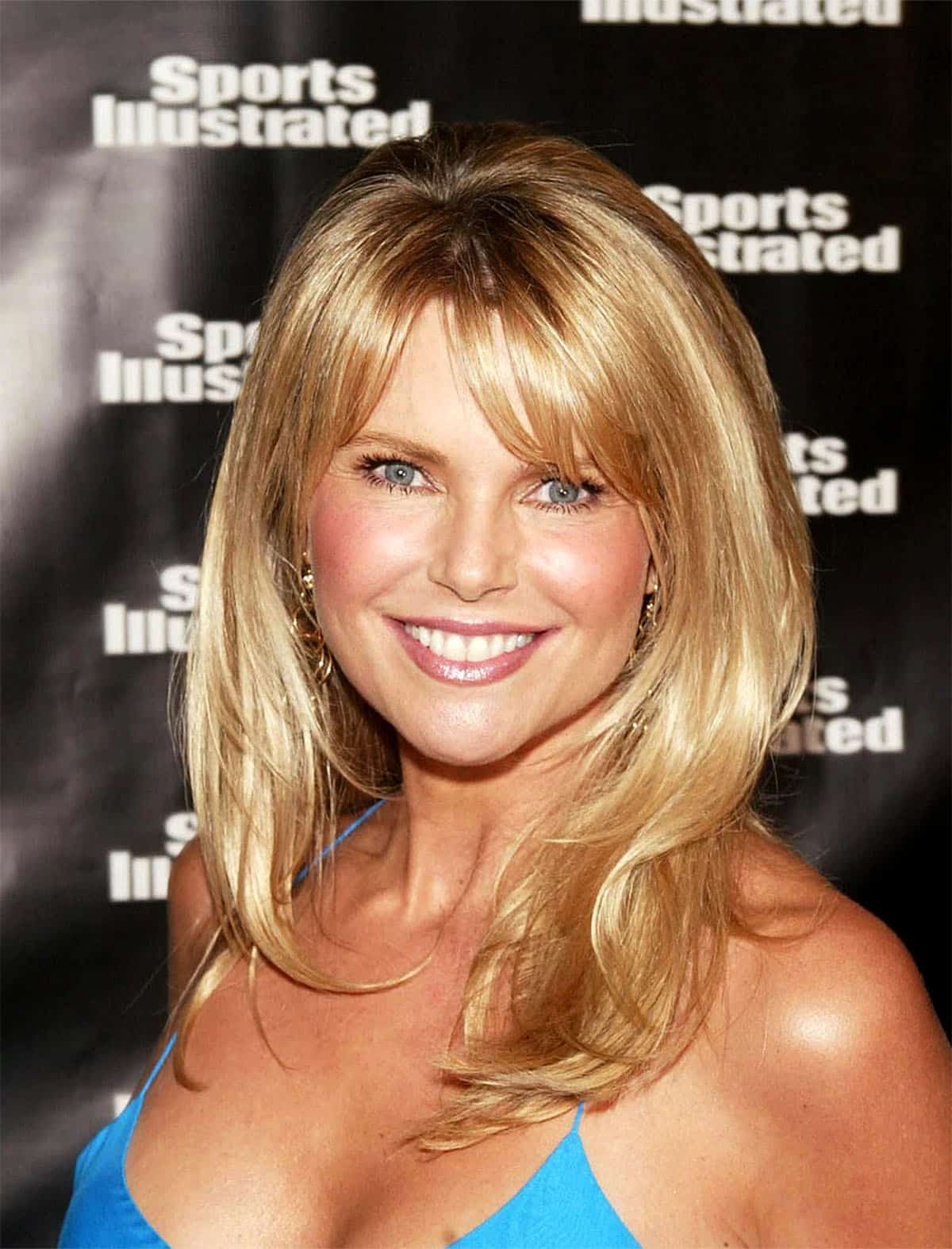 Christie celebrated the 40th anniversary of the Sports Illustrated Issue at a launch in 2004. 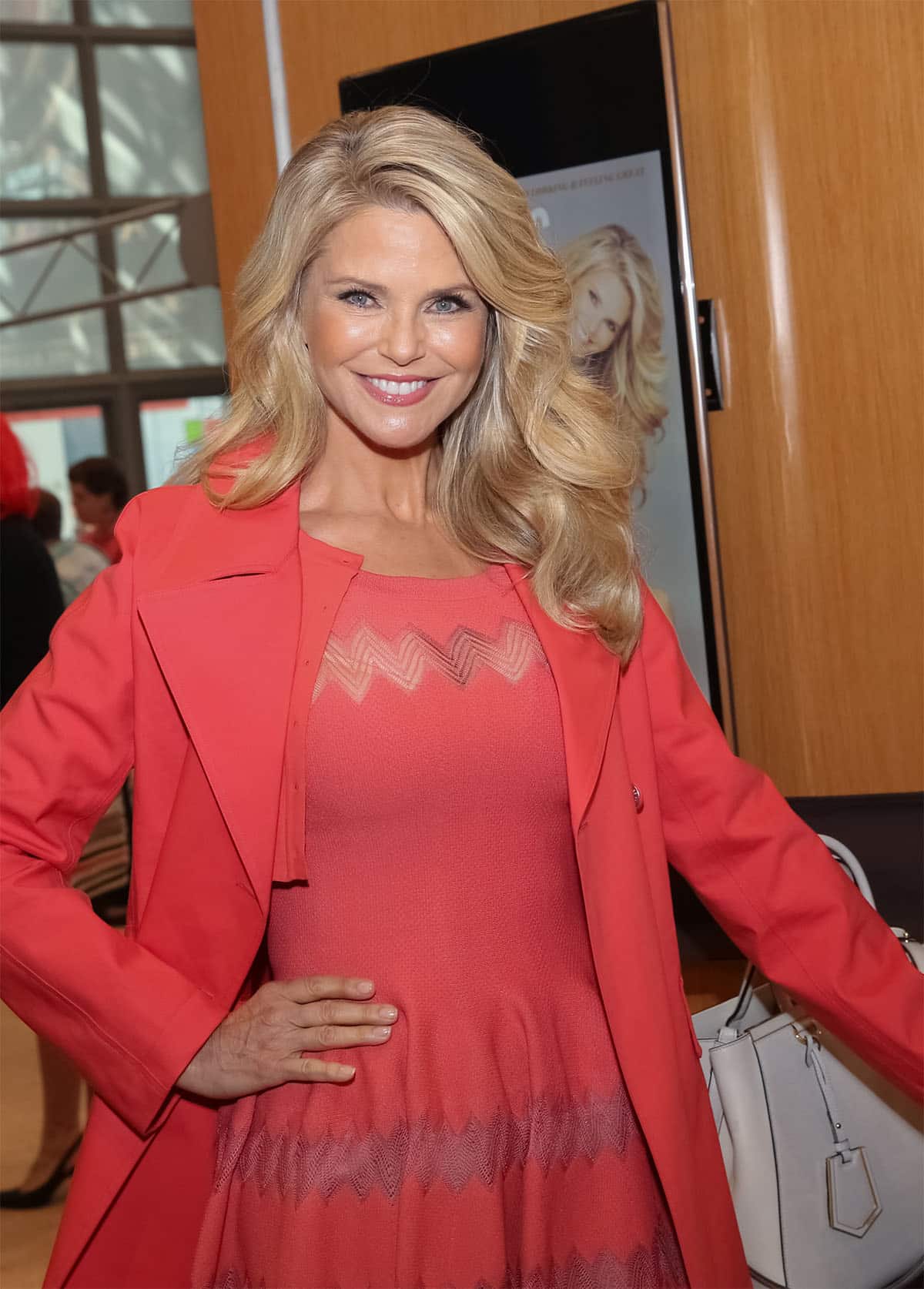 Christie looks utterly captivating as she poses in a pretty coral outfit. 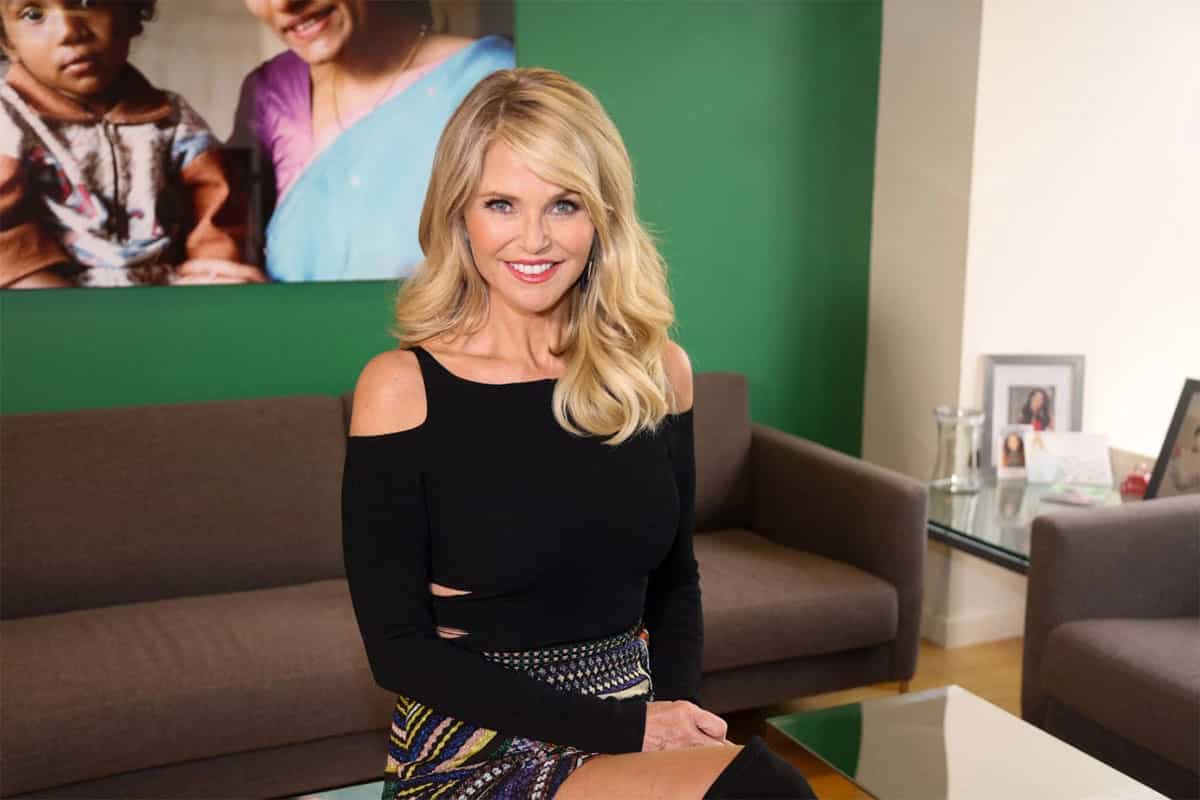 In 2017, Christie was all smiles aboard the Smile Train at its headquarters. 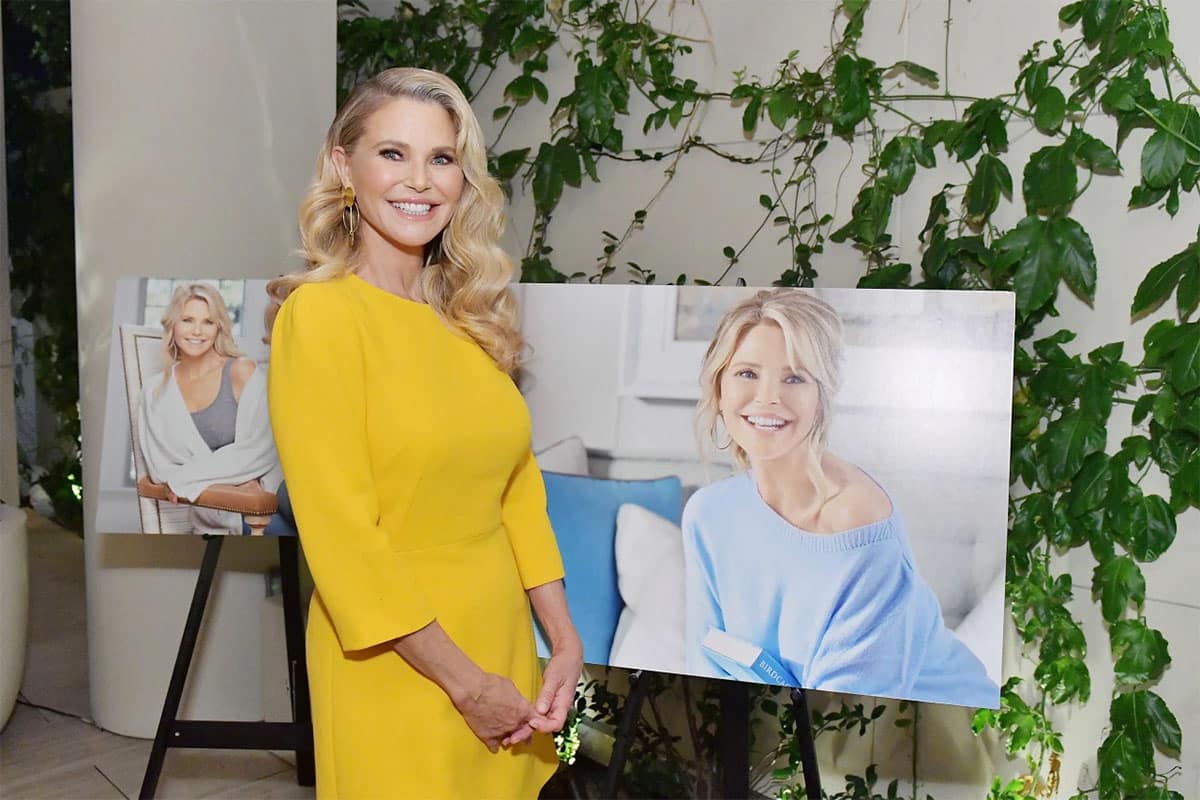 Christie keeps her business game strong even decades later since her first launch. She poses in her partnership celebration with Merz aesthetics.