by Factionary 1 year ago7 months ago
726.7Kviews

Dr. Christopher Duntsch, commonly called Dr. Death, is a highly-trained surgeon renowned for maiming and even killing his patients due to severe malpractice.

Duntsch maimed or destroyed more than 30 people in his tenure as a doctor.

With his career in medicine coming to a close in February 2017 after causing injury to an elderly patient under his care.

While Dr. Death might not have intended to harm anybody, he is a doctor after all.

His years of medical training certainly did not help him save any lives.

10 /10 His Career Began After Failing In Football

Dr. Duntsch’s experience with failure began even before he became a doctor. Before he set his sights on medical school, Duntsch wanted to play college football.

He was rejected by both Millsaps College and Colorado State University. By the time Duntsch had been denied, his eligibility to play had run out.

With college football no longer a possibility, Duntsch looked into becoming a surgeon and settled on a neurosurgery program at the University of Tennessee Health Science Center. 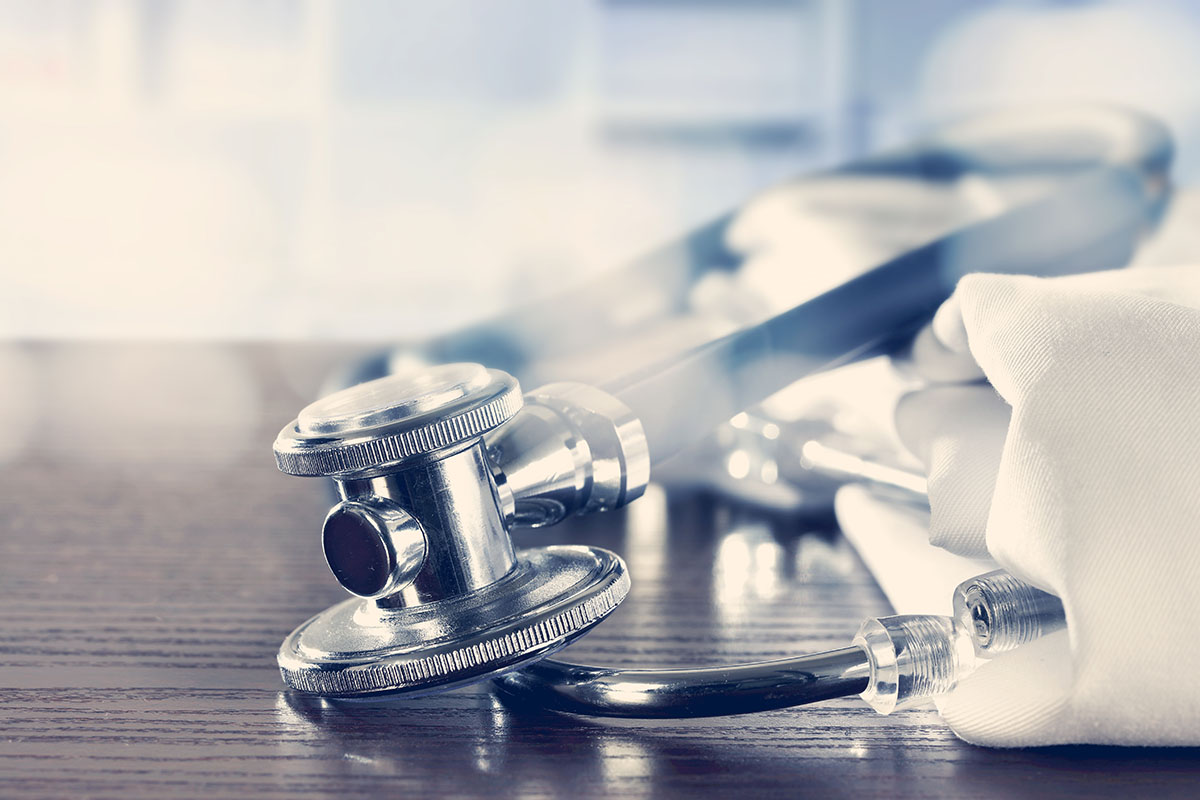 9 /10 He Used Cocaine During His Residency

Now that Dr. Duntsch was officially a med student, he became responsible for several patients during his residency years.

During his fourth year, he was accused by his colleagues of using cocaine, marking the first time Dr. Duntsch made his medical ineptitude clear.

During his cocaine-infused residency, Duntsch was sent to a program for impaired physicians before completing the final surgeries required to finish med school.

Duntsch’s strategy for getting patients, despite his unfortunate track record, was to insist on his patients and colleagues that he was the best possible person for any job.

Duntsch had a natural charisma that made his patients believe him — they honestly thought they would be operated on by this excellent doctor.

Duntsch’s carefully calculated internet presence also helped him land patients (or victims). He had a website that painted him as an incredible doctor, complete with professional photos and included reviews (possibly fake) that lauded his skills as a doctor. 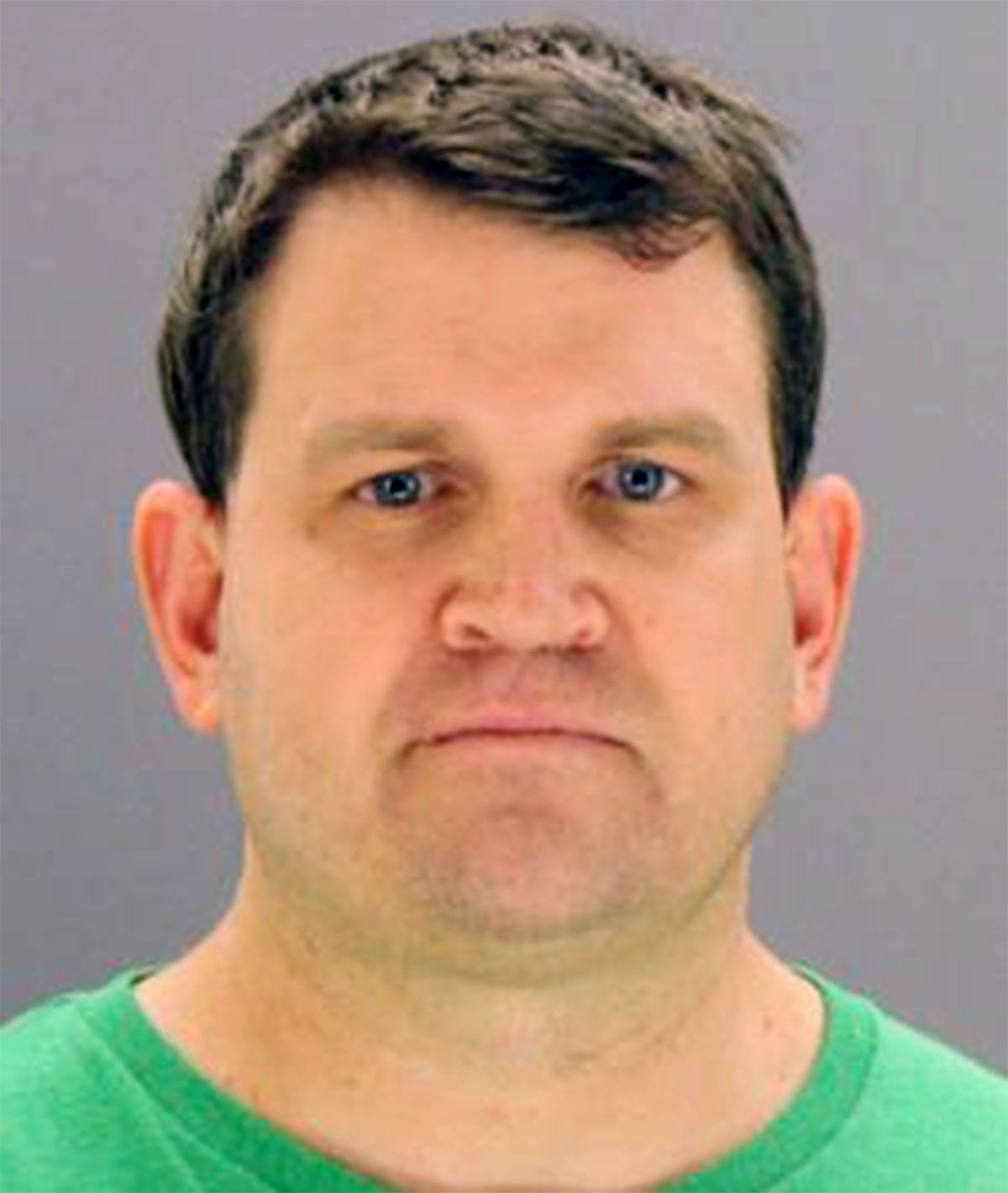 7 /10 He Only Completed 100 Surgeries In Residency

Usually, when a doctor is completing their medical school residency, they will often participate in over 100 surgeries to help them gain experience and prepare them to perform their surgeries later.

Duntsch, however, only ended up serving about 100 surgeries under supervision, meaning that he severely lacked the training given to other doctors.

This lack of training would prove to be fatal for many of Duntsch’s eventual patients. After med school, Duntsch would perform 37 surgeries and maim or kill no less than 33 of the 37 patients.

6 /10 One Doctor Refused To Operate With Him Again

One of the first cases of Duntsch’s malpractice came with an operation on a man named Jeff Glidewell. Duntsch mistook part of his throat muscle for a tumor and ended up severing a vocal cord and an artery, cutting a hole in his esophagus, and leaving a surgical sponge in his throat.

The doctor who dealt with Duntsch’s failed operation’s cleanup said that he believed Duntsch had tried to kill Glidewell and refused to work with him ever again. 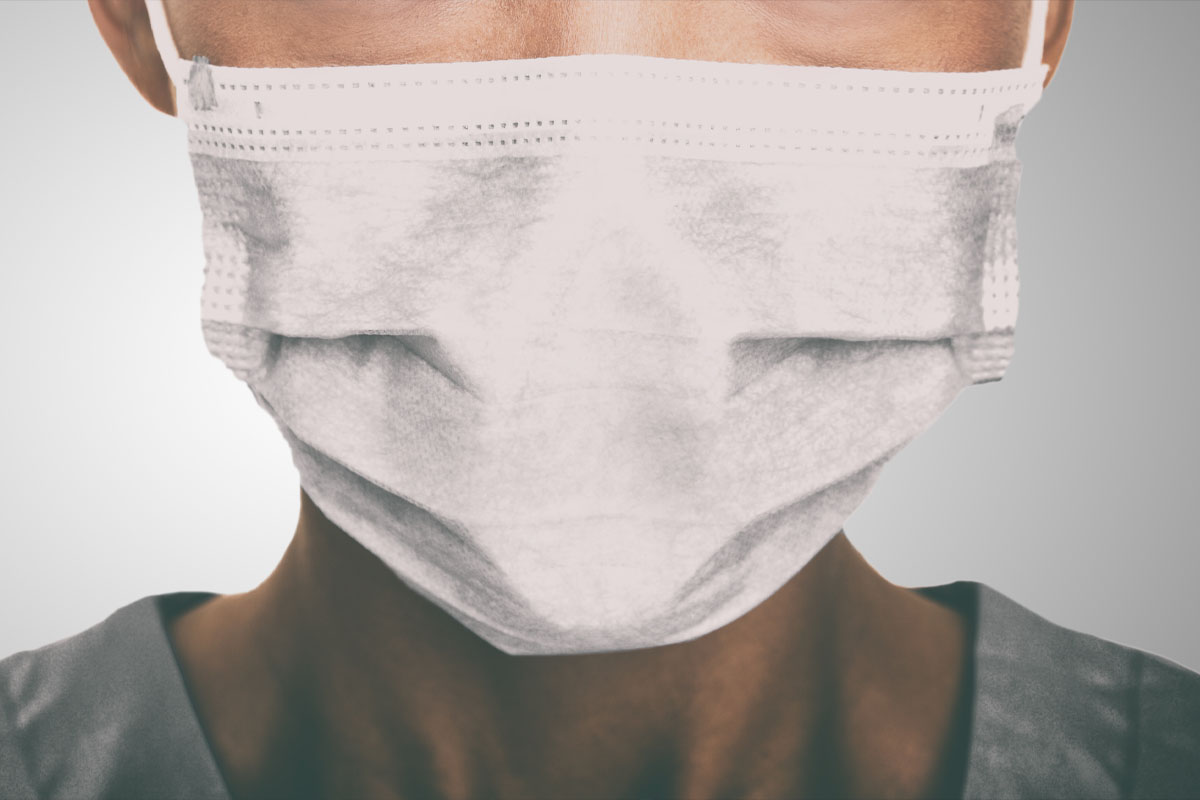 Even before Duntsch had his first experience with surgical malpractice, he was disliked by other doctors who believed that he overplayed his surgical abilities. Many doctors were also upset with Duntsh when he neglected his duties at a hospital.

All along, Duntsch had been giving clues to those around him that would hint at the eventual damage he would do.

If doctors and administrators at his hospitals caught the early signs of his potential for violence, potentially dozens of lives could have been saved. 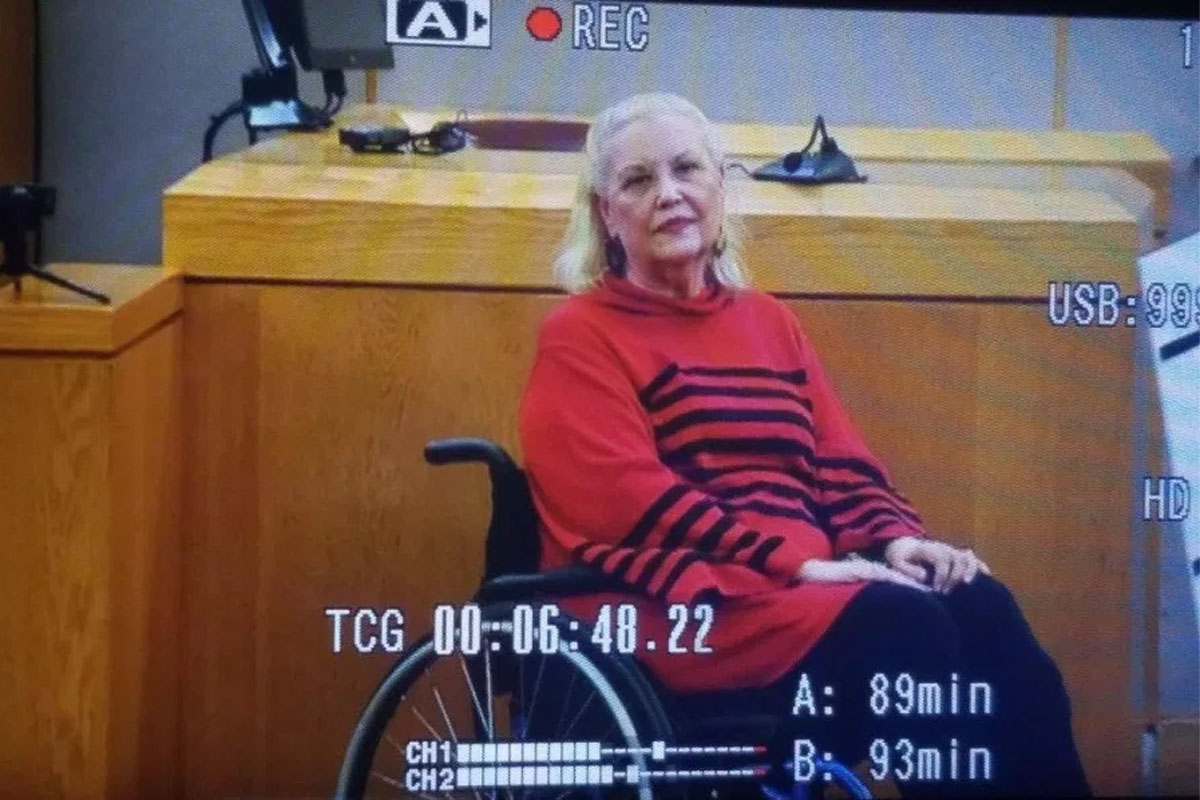 One of Dr. Duntsch’s most horrifying, gruesome surgical mishaps was with the case of Mary Efurd. Mary Efurd needed spinal surgery to fuse two discs of her spine together with a metal plate. Duntsch completed the operation, and Efurd woke up unable to walk.

Upon inspection by another surgeon, it was discovered that Duntsch had left pieces of medical equipment inside of Efurd’s body, in addition to screwing several holes in the wrong place that ultimately damaged the nerves in her spine.

After this, Duntsch had his medical license revoked, and his life began a downward spiral. 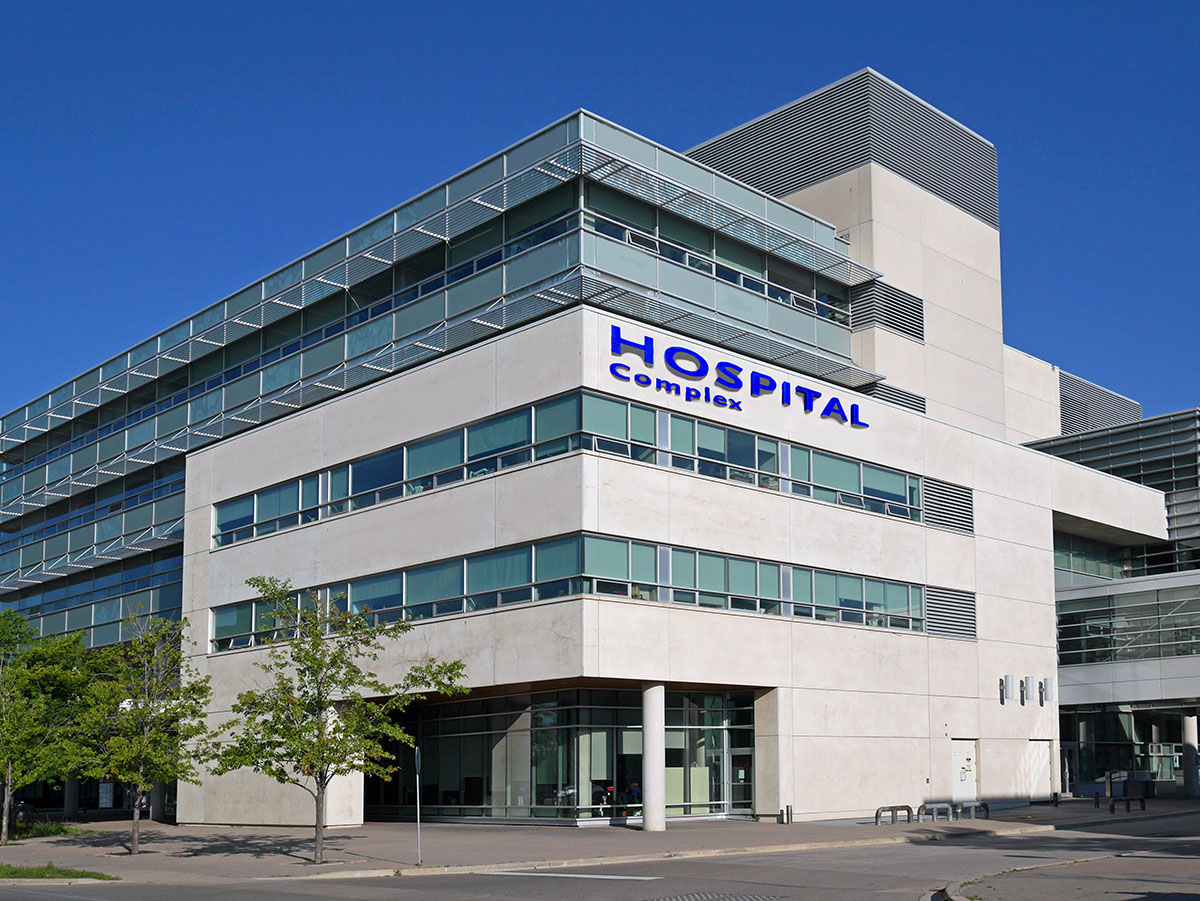 One of the worst parts of all of the damage done by Dr. Duntsch is the lack of any reports from several of the hospitals where Duntsch worked.

Whether out of fear of legal repercussion, greed or if they didn’t realize exactly how dangerous he was, hospitals refused to report him, allowing him to continue his work maiming patients.

Perhaps if Dr. Duntsch had been reported sooner, some of the 33 people he killed or maimed could have been saved. 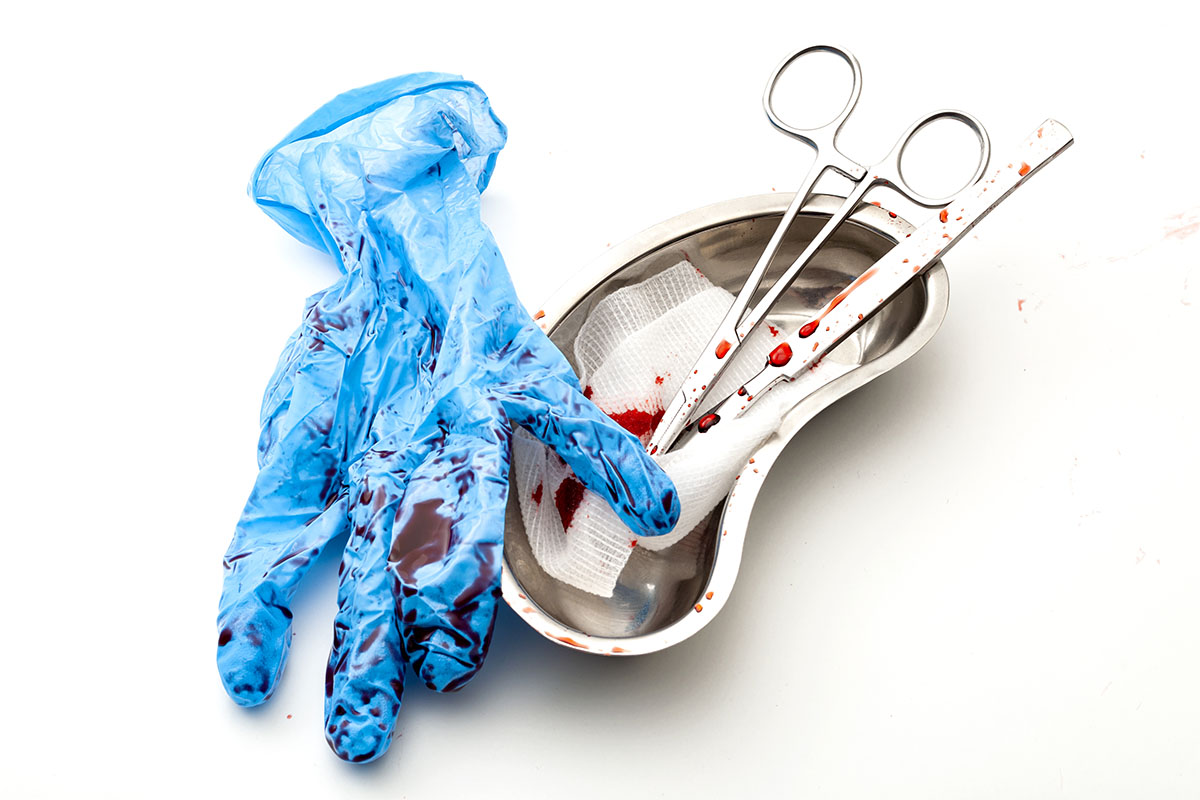 In 2015, after Duntsch had begun a downward spiral following the maiming of Mary Efurd, he was charged with six counts of aggravated assault with a weapon. In this case, the gun was his hands and surgical equipment.

This charge shows that even if Duntsch had maimed all of his patients by accident, his malpractice was so egregious that lawmakers held him accountable as if he explicitly intended to hurt his patients.

The malpractice carried out by Dr. Duntsch throughout his entire tenure as a doctor culminated in a life sentence given to him in 2017.

This is one of the first examples of such a punishment for medical malpractice. It is considered a precedent-setting case to handle other malpractice cases in the future.

In addition to his life sentence, Duntsch has separate ongoing trials with four hospitals that once employed him.