Anyone who has had to stay late at work knows that working late is, simply put, no fun at all.

There are all kinds of things that seem way worse at night than they are in the bright sunlight of the morning or afternoon. Any strange noises or weird sights just seem much more frightening in the dead of night than they do during the day.

Imagine working late one night and hearing a stapler fall—wouldn’t it freak you out a little bit? After one night of staying late at work, we usually return home, thankful that most days we just work a normal 9-5 job.

Of course, there are also those of us who do not have the option of working a normal 9-5 job.

If you have to work the night shift at your workplace, you may get used to some of the weirder parts about working the graveyard shift.

Sure, hearing something like a stapler fall or some papers rustle might not be enough to rattle you, but working late still makes you feel a little more on edge than you would if you worked during the day.

This article is all about some of the weirdest things that people have encountered while working the graveyard shift. Maybe it could be some unknown source of light, or a truly bizarre noise with no real explanation.

All these stories share in common is some experience that is downright creepy.

Just reading through once will be enough to make you doubly glad that you work a normal 9-5—or, if you do work late, make you pay attention extra closely next time you report to your job.

Here are 10 creepy confessions from people who worked graveyard shifts. 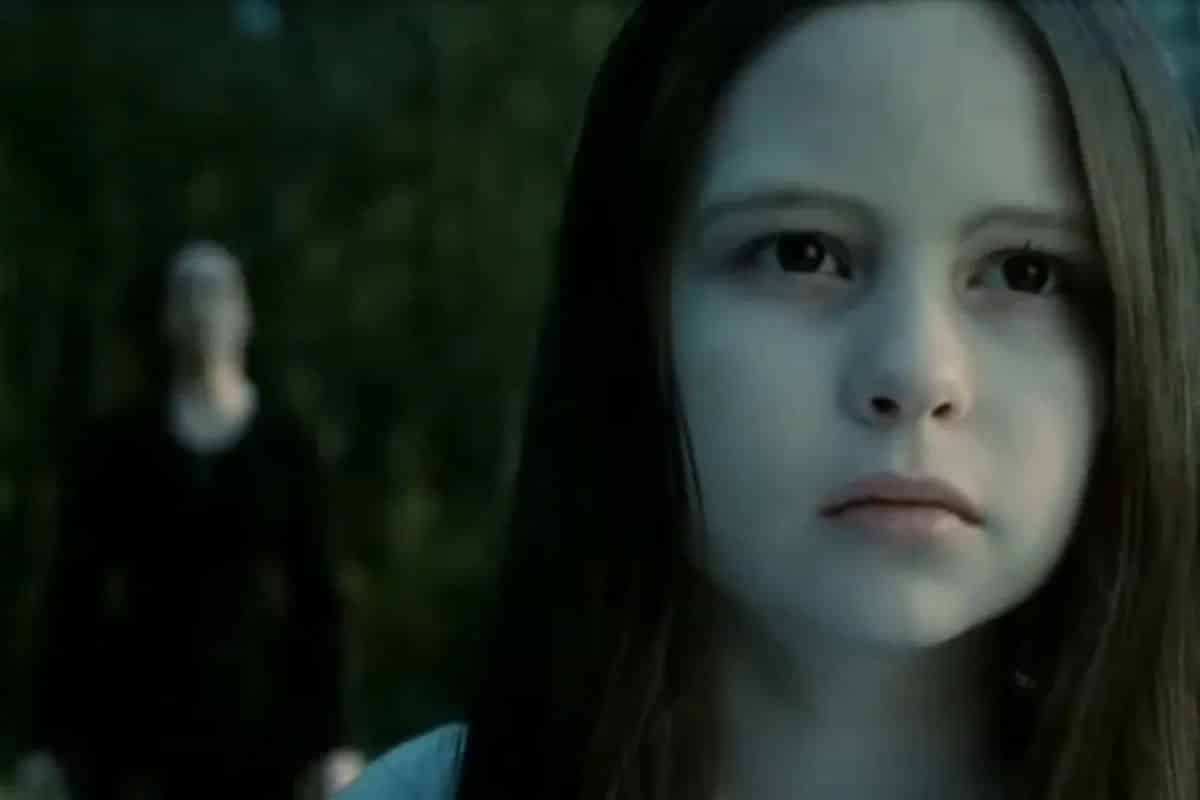 A young woman decided to work as a nanny right out of college to help pay down some of her student loan debt. She was eventually hired to work full time, as the parents who had initially contacted her were going on vacation for a full week. The nanny moved into the house to help take care of the kids while the parents were away.

Things went well until it came time for everyone to go to sleep for the night. For the first few nights, the nanny woke up to the sound of one of the kids waking her up. She initially assumed that the young girl was just missing her parents, so the nanny walked her back to her room.

This went on for a few days, and eventually the nanny made a new rule that she was not to be woken up. This worked—the nanny did not get woken up, but when she finally did wake up on her own, she turned over and saw the young girl sitting next to the bed watching her sleep. 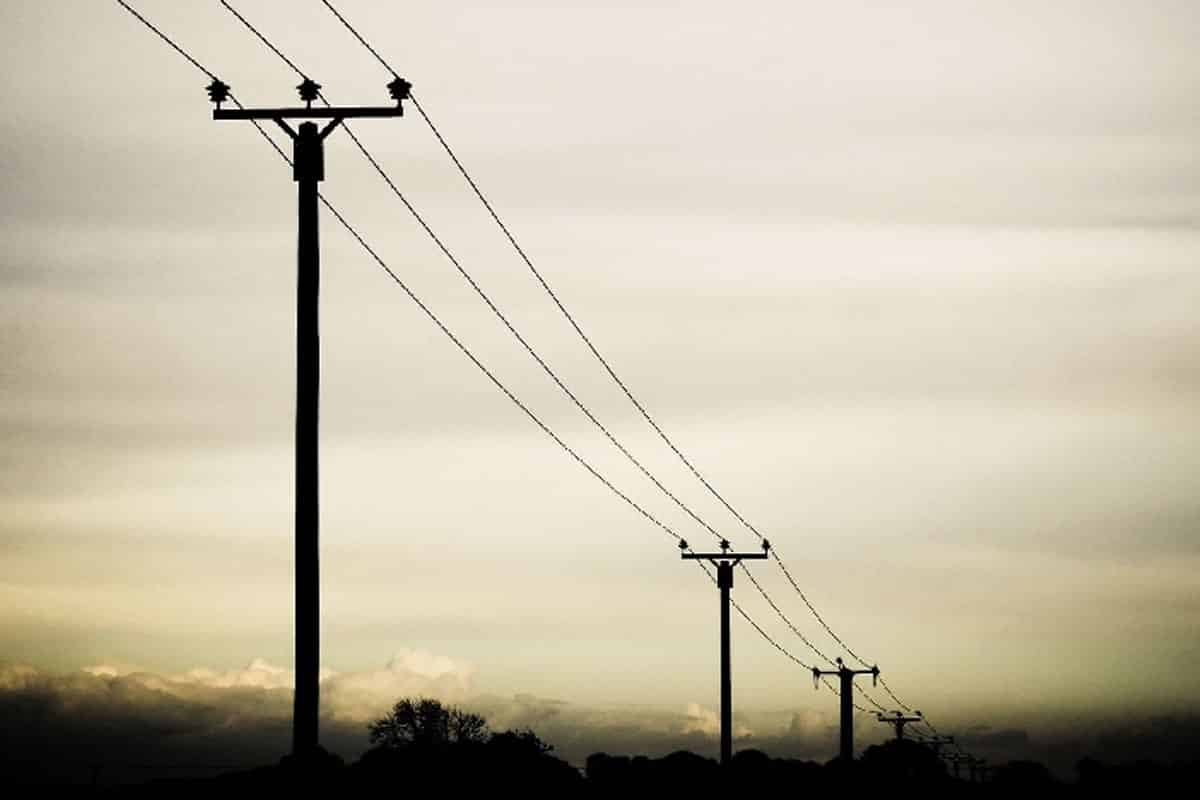 This weird occurrence technically didn’t happen at night, but rather in the early morning when it was starting to finally get light. That does not, however, make it any less creepy. At the end of his shift, the worker went outside to light a cigarette in celebration of a long night’s work. This is where our story starts to get weird.

While he and a coworker were enjoying their smoke, they heard a strange noise. The closest approximation to this noise was like a car speeding towards the two of them, but there was no car.

Eventually, it the noise seemed to pass them, but with no visible cause. The coworkers then looked up and saw the powerlines overhead bouncing, almost as if someone was using them as a jump rope. While they never were able to explain exactly why this happened, the experience was nonetheless unnerving for both of them. 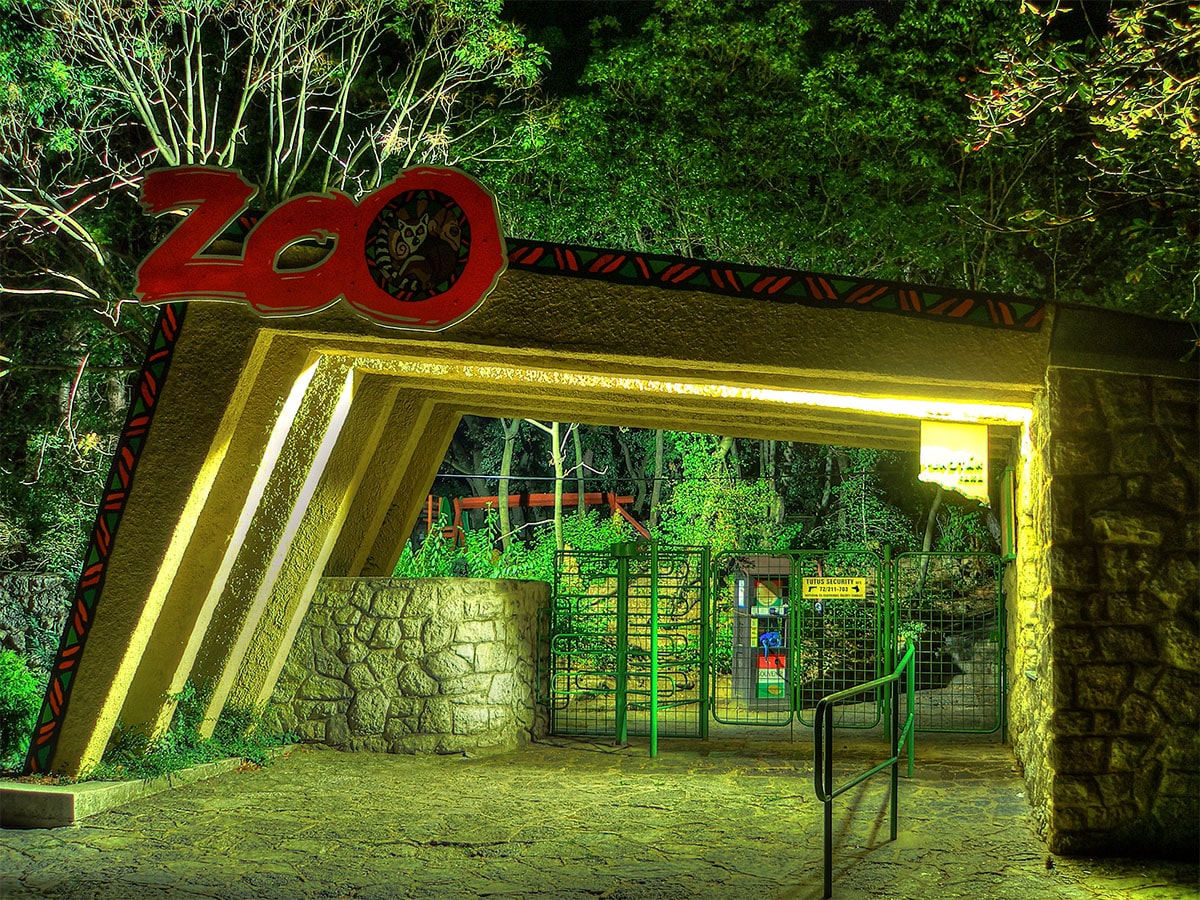 8 The Zoo At Night

Being able to go to a zoo at night makes intuitive sense—there are some animals that are nocturnal, so why shouldn’t you be able to see them activated in their natural state?

This story does not concern nocturnal animals, however. One night at this night zoo, a woman approached a young man working at the zoo, excitedly telling him that she had just seen a monkey in a tree with really long hair.

The worker was immediately stunned by what the woman had said. There were two obvious problems. First, monkeys were not nocturnal, so seeing one in a tree would have been truly strange.

Second, the zoo didn’t even own any monkeys in the first place—how could she have seen one? The employee immediately thought the woman had seen a pontianak—the spirit of a young woman who died while pregnant. 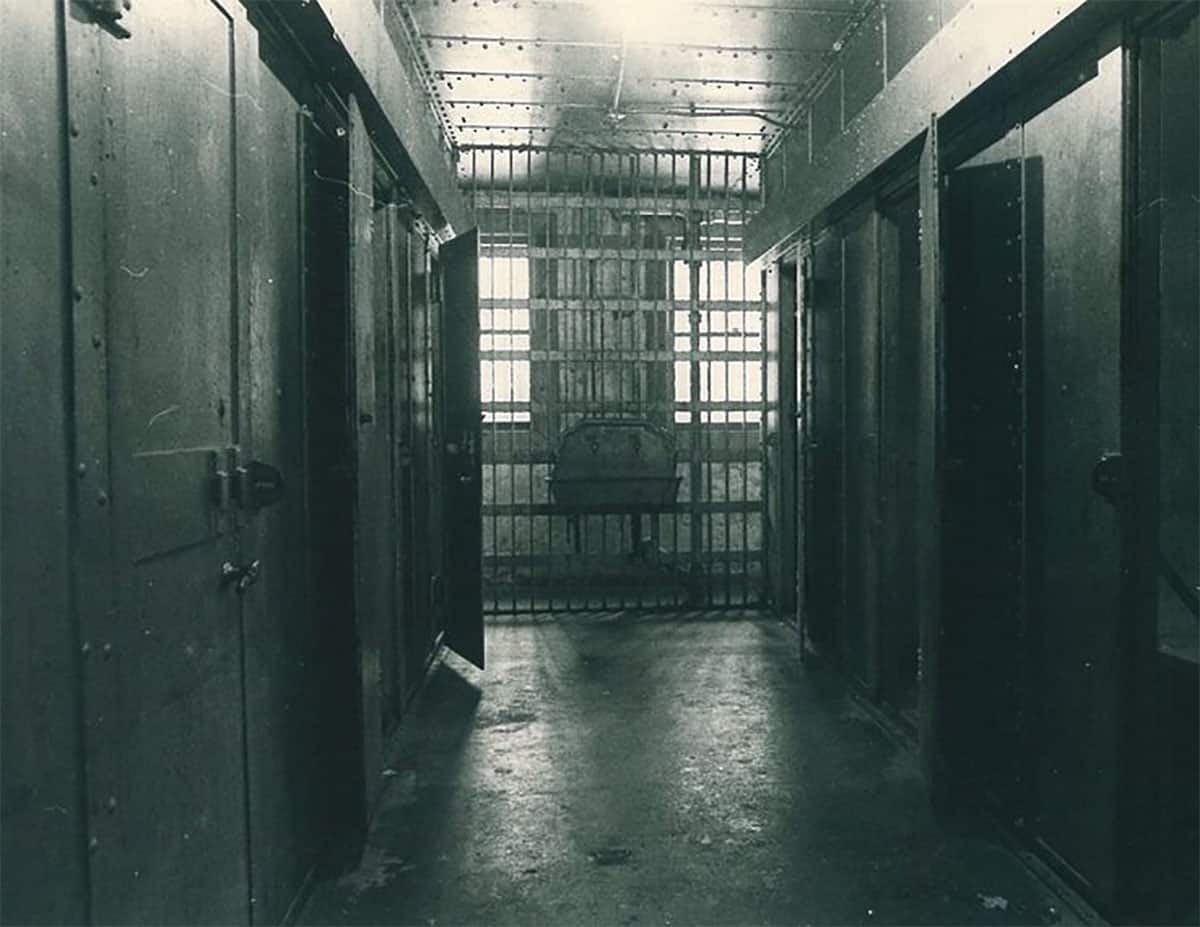 7 Ghost In The Cells

A security guard in the city hall usually had a boring job. Typically, there was not too much going on at the city hall, and his job was fairly easy. There was one twist, though. The city hall had some old jail cells. They were not used any more, but they had never been removed from the city hall.

This started to trigger the security guard’s sense of danger. He started rushing back out of the holding cells. As he left, he heard two of the doors in the block with the flickering lights clang shut.

With no explanation of what had happened, the guard sprinted out of the basement and back to his station. He never figured out what truly happened to make the doors slam shut. 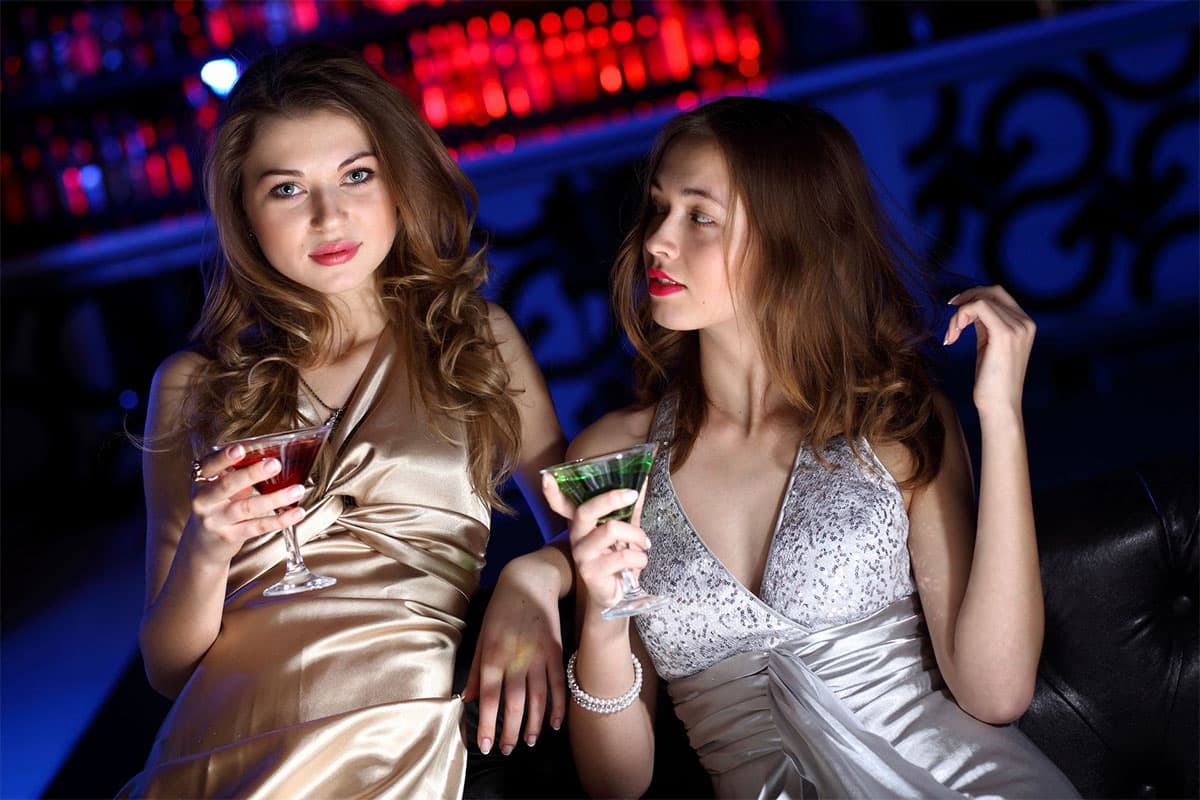 A barista working in a 24-hour coffee shop next to a nightclub noticed two girls leaving the nightclub late at night. One of them had clearly had too much to drink—her friend was doing her best to help her get to their car, which had been parked in the parking lot of the coffee shop.

As they were struggling to get to the car, a few drunk men noticed them slowly making their way to the car. The drunk guys tried to take the intoxicated girl from her friend with vague promises of “helping” her.

Obviously, something in this situation seemed off, so the barista working in this coffee shop rushed outside to help both girls safely get in their car and stay away from the threatening men.

Despite the threats lobbed at the barista by the men with ulterior motives, he hurried back inside his shop, confident that he had helped prevent the girls leaving the nightclub from a potentially very dangerous situation. 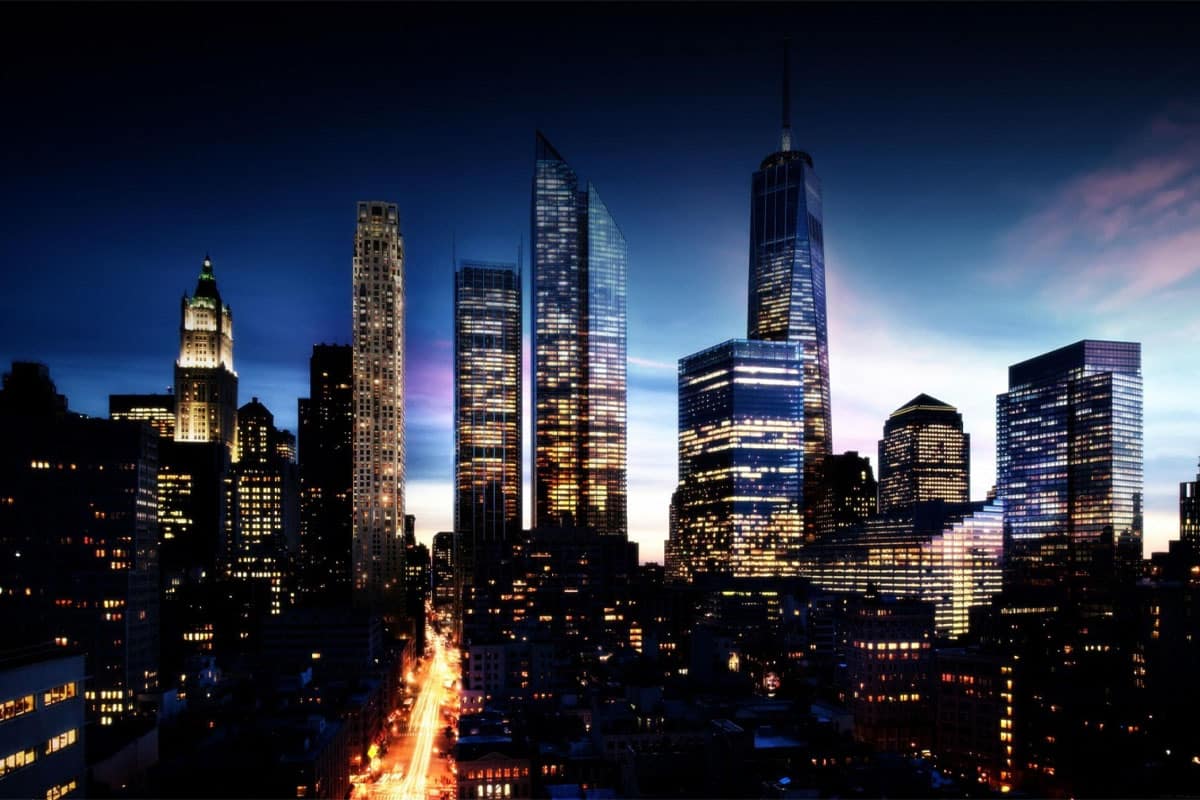 A security officer at the headquarters of a small company based in New York City had to work alone one night after his partner called in sick. When he replaced the previous security guard, he found out that his predecessor had made a large oversight when closing up the building. The security cameras showed blips of movement throughout the office.

The officer, performing his duty, walked towards where the movement was. As he moved down the hall, he noticed a shadowy figure run across the end of the hallway.

Nervous, but confident in his abilities to perform his duty, the guard cautiously continued down the hall. A moment later, he heard a single gunshot. When he turned the corner of the hall, he had found that a company employee had just killed himself at the desk of the company president. 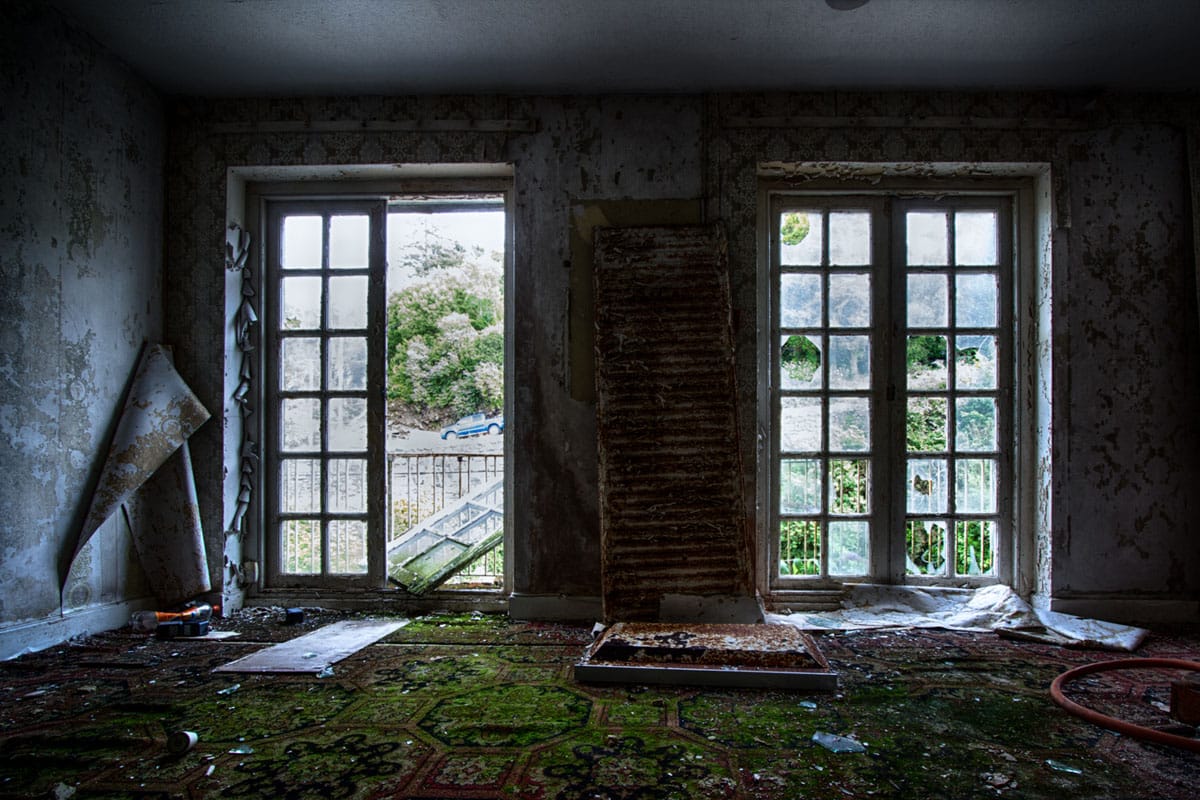 A security guard working at an abandoned hotel found himself working alone late one night. While working all on his own, he thought he heard the floorboards upstairs creaking, as if someone was walking around. Hearing this was, of course, strange, because the hotel was abandoned. No one could possibly be staying there.

He walked up the stairs to investigate. Of course, the room was abandoned, but his gut told him that someone else was in the hotel. He went back downstairs, and out of the corner of his eye, he glimpsed someone moving.

He quickly turned around, only to find his own reflection in a broken mirror. Taking this for a bad omen, he quit his job. Two weeks after his resignation, the entire hotel burned down under mysterious circumstances. 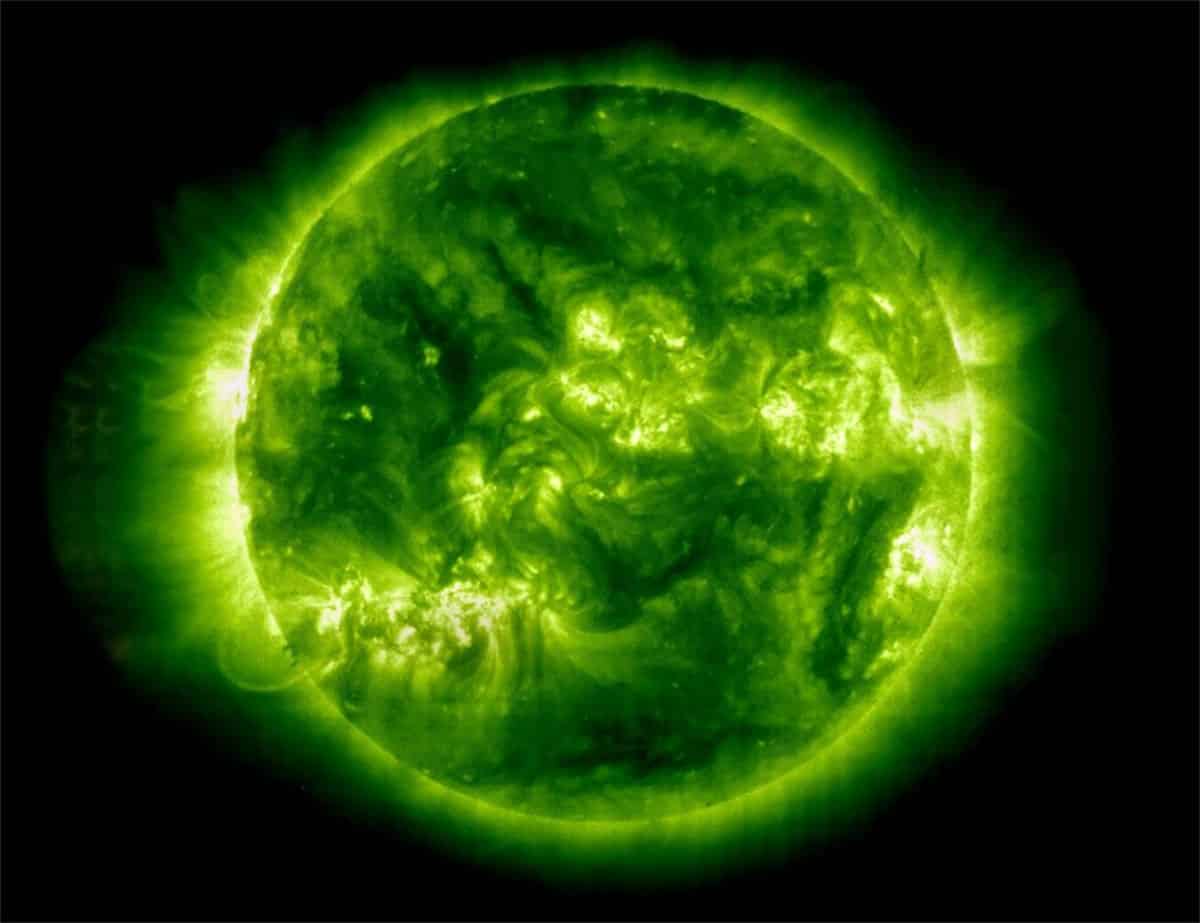 Two security guards were working their normal shift at night, although in different places. The night shift must normally have been remarkably boring—all the guards had to do was stand around and wait for something strange to happen. These guards got more than they bargained for one night.

One of the guards looked up and saw a strange light in the sky. Not sure what was going on, he called the other guard working elsewhere in the city and asked if he saw the same light. The other guard did. They described it not as a UFO or a plane, but like another sun, but this time green. They never saw the light again, even thought they looked for it every night shift they had afterwards. 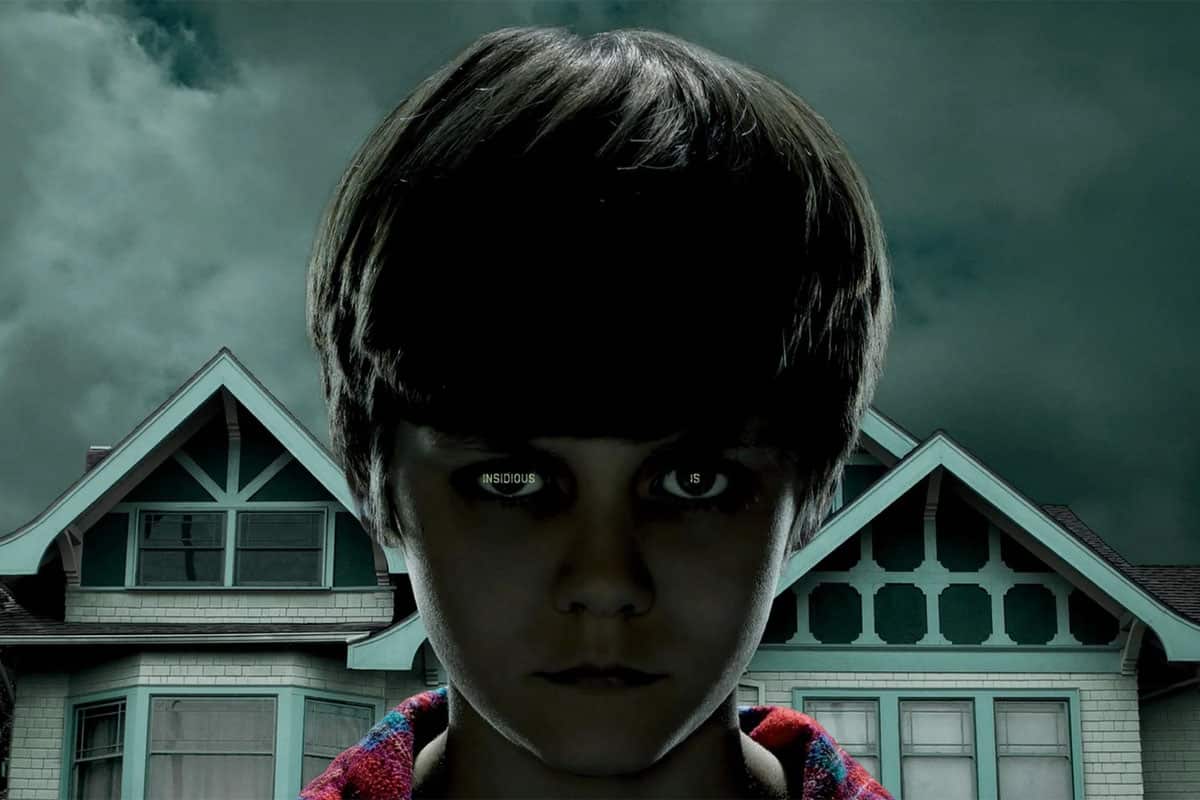 Movie theaters have been associated with scary scenes in many horror movies. One movie theater employee found himself in a real life horror situation one night. While he was performing his usual tasks in shutting off all the digital equipment that the theater used.

Things seemed to be going normally until one auditorium started playing the film Insidious. On a typical night, this would not be a big deal—many of the projectors were set to an automatic schedule to play again every twenty minutes. Something was different this time.

Insidious started playing without showing any previews first and started out of a normal schedule. This freaked out the employee of the theater, so he switched off the projector and other equipment and immediately went to lock himself in the management office. 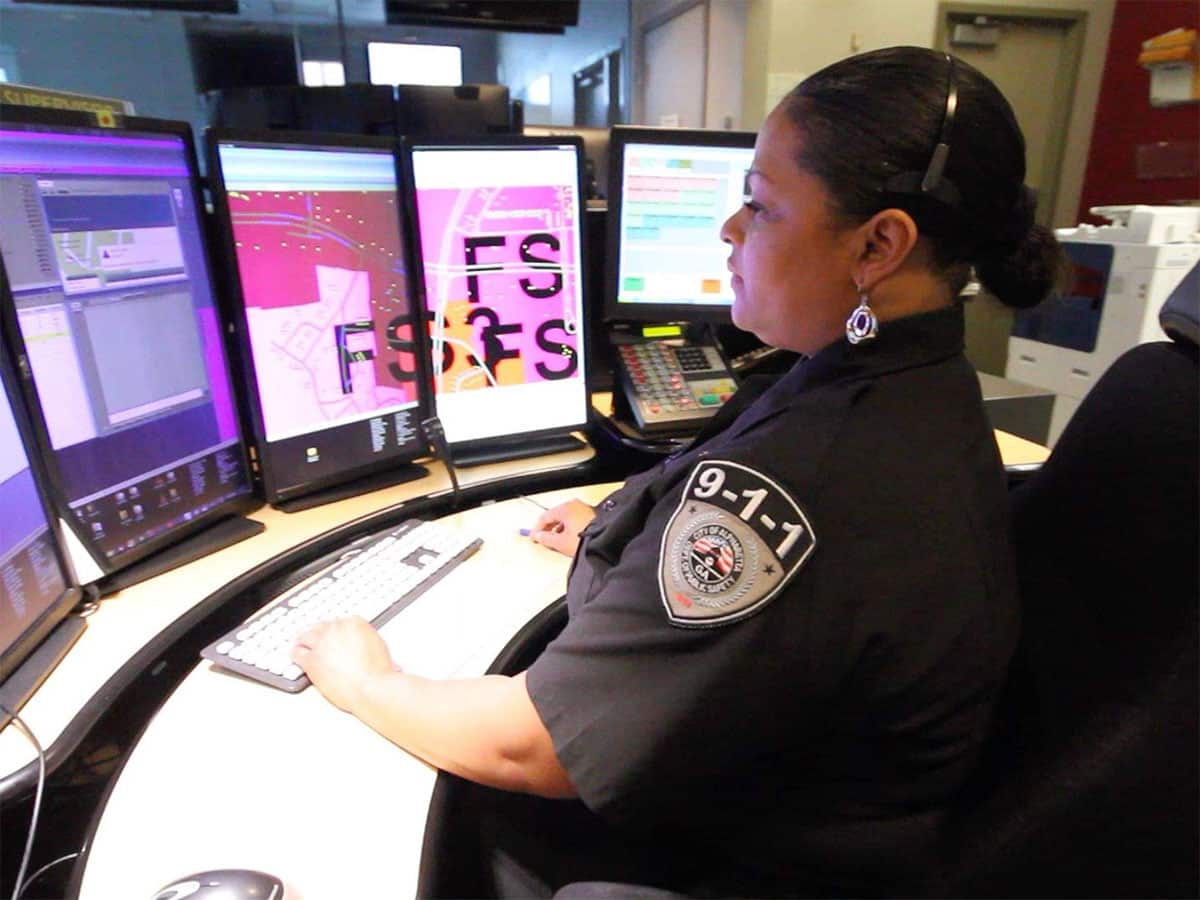 911 responders have to deal with some truly traumatizing experiences. Listening to callers seeking help in their most desperate hours must take an incredible emotional toll on many of the 911 operators. To succeed in this job, you have to be able to disassociate yourself with the reality of what is going on behind the other line.

However, one 911 operator received several calls that truly did rattle her. Every night, she received a 911 call from the same caller. Some nights, she would hear these horrible screaming sounds coming over the call. Others, there would simply be white noise, with no screaming to be heard.

Every time she received a call, she would dispatch officers to the site of the call, and each time the officers went to the same abandoned house. The 911 responder never got an explanation—her boss just said that it was probably a faulty number.