Elon Musk and numerous renowned technology experts claim that human beings are living lives similar to that of a cyborg.

Their explanation is that now, most of us are connected to computers at all times, be it in the form of a smartphone, smartwatch, or mini-laptops.

Most of these tech experts firmly believe that as technology improves, the space between our brains and our computers will become smaller by the day. 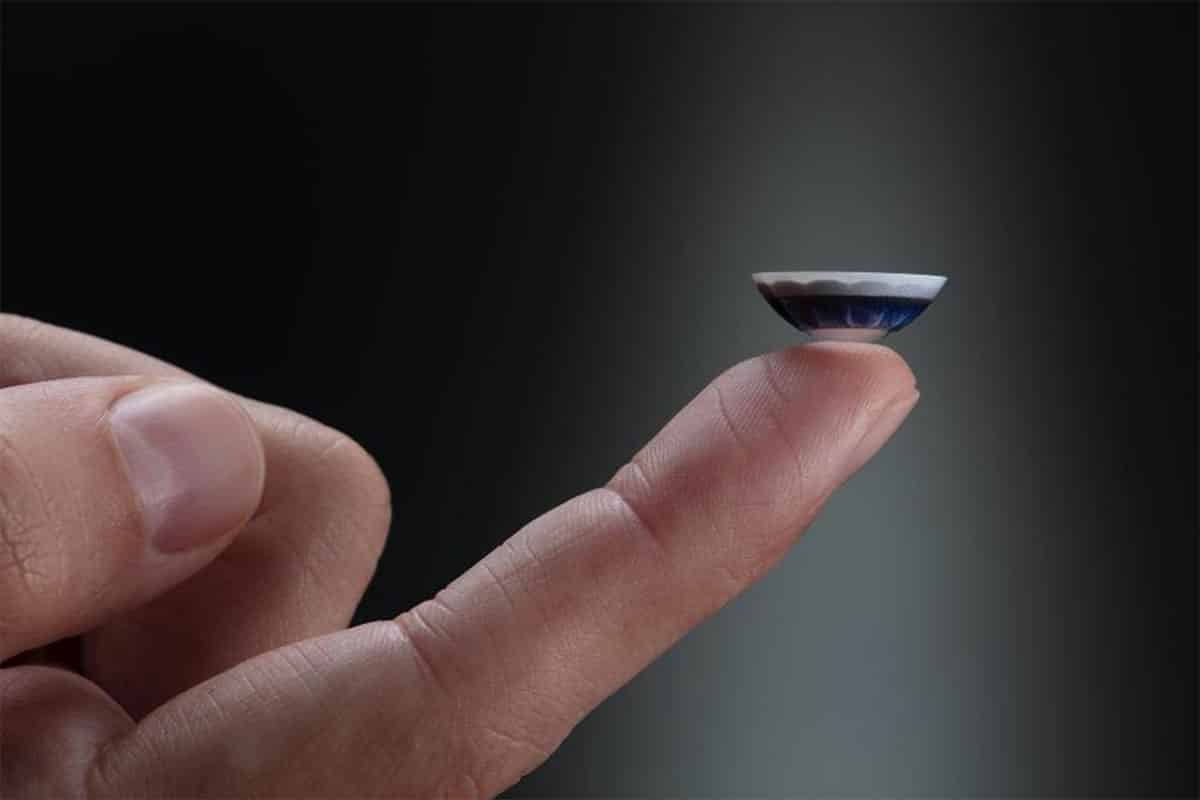 Google Glass is an excellent example that signifies this transition by bringing personal computers to our faces from our pockets.

In case you do not know, Google glasses are augmented reality spectacles that allow you to surf the internet and perform various other online activities.

That said, augmented reality glasses will become a thing of the past as a famous tech company known as Mojo Vision plans to create AR contact lenses.

The California based startup aims to shorten the gap between the computer and the brain further.

What Functions Will These Augmented Reality Lenses Perform?

Mojo Vision claims that its new lenses will utilize 1k pixels for every inch to provide users with vital data such as health tracking and various other statistics in your eyes.

It will effectively eliminate the use of screens and offer all sorts of information through the lenses.

According to some speculation and insider reports, these small devices will also contain image recognition technology, wireless radio, and various other functions.

Furthermore, the company plans to program all of the features in a way that they can switch online or offline according to the user’s needs. 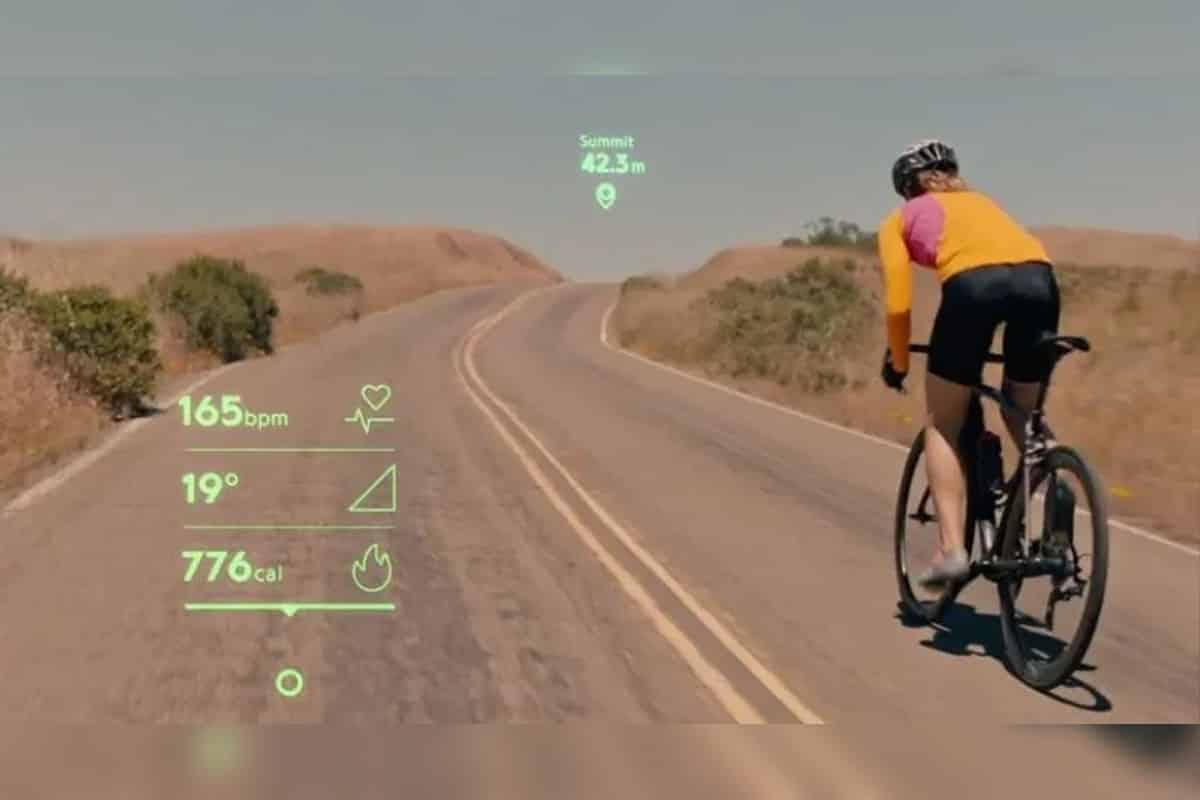 When Will These Lenses Release?

So far, there are no signs of this product being available in the market.

Although Mojo Vision started working on it a few years back, it doesn’t look like they will launch the lenses any time soon.

The probable reason for this could be that the company doesn’t want to rush the production.

Since this groundbreaking creation will be the next step towards technological evolution, they want to make sure that it is free from flaws and performs just as they intend it to.

Nevertheless, Mojo Vision did announce that it has a working prototype, proving that the lenses do exist.

The company’s CEO Drew Perkins claimed that after years of extensive testing, development, and research, the tech giant planned to reveal its product objectives and essential details regarding about the transformative invention.

He further stated that Mojo Vision always aimed to introduce invisible computing, which would allow people to access information in an instant.

The device will also make sure that the data becomes available whenever you want to view it, rather than getting distracted or bombarded by it in the wrong times.

The lenses will function similarly to the human brain and eye.

However, instead of thinking, visualizing, and using our gadgets to search for information, it will become readily available whenever we want to view it and disappear when we want to look at the world around us. 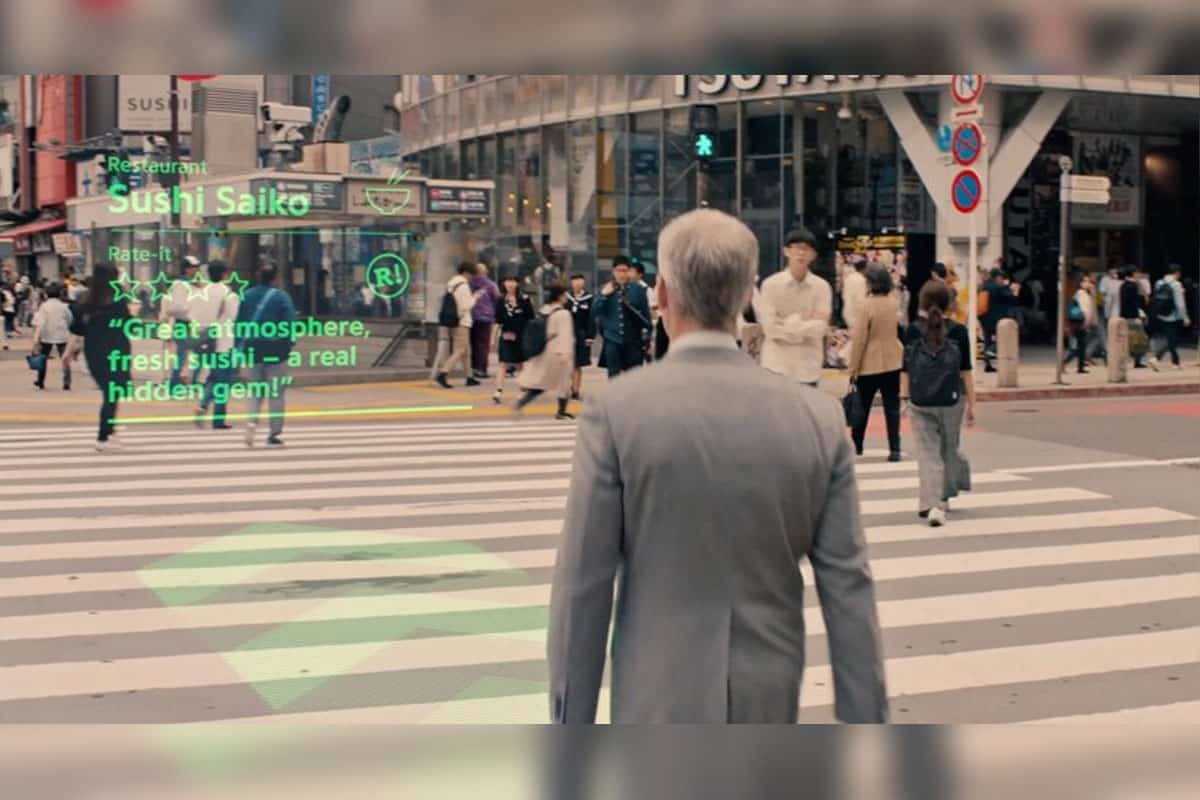 Could Augmented Reality Lenses Be Harmful To The Eyes?

Since the device is not available to the public right now, there is no way of telling whether or not it will be harmful.

However, one could speculate that Mojo Vision is doing the best it can to make sure that these lenses are safe for users, especially when you consider the time it is taking to release the product.

Will The Public Accept These Lenses?

While Mojo Vision is creating these lenses to offer people convenience, people are already raising some concerns.

One of the most common problems that people have with this upcoming invention is that they believe it could negatively impact their way of thinking.

Some conspiracy theorists also believe that companies that create products like these intend to collect user data.

Once they have all the necessary information, they will provide them with targeted content to manipulate their way of thinking.

While theories like these sound outrageous, they still have some weight to them.

That being said, most people are not as cynical about mew technology.

They will most likely embrace these lenses and incorporate them into their daily routines, such as with cell phones and laptops.

Of course, several other inventions will have you believe that we are indeed a step closer to becoming cyborgs.

Bionic legs and arms are becoming quite popular among amputees.

These devices help them live life without handicaps as most modern versions are capable of working in the same manner as standard functioning arms and legs.

They allow people to live life without restriction, which also shows that inventions like these do not have any malicious intent behind them.

What’s so fascinating about these machines is that they work by reading the user’s body language, something that was impossible to imagine a decade ago. 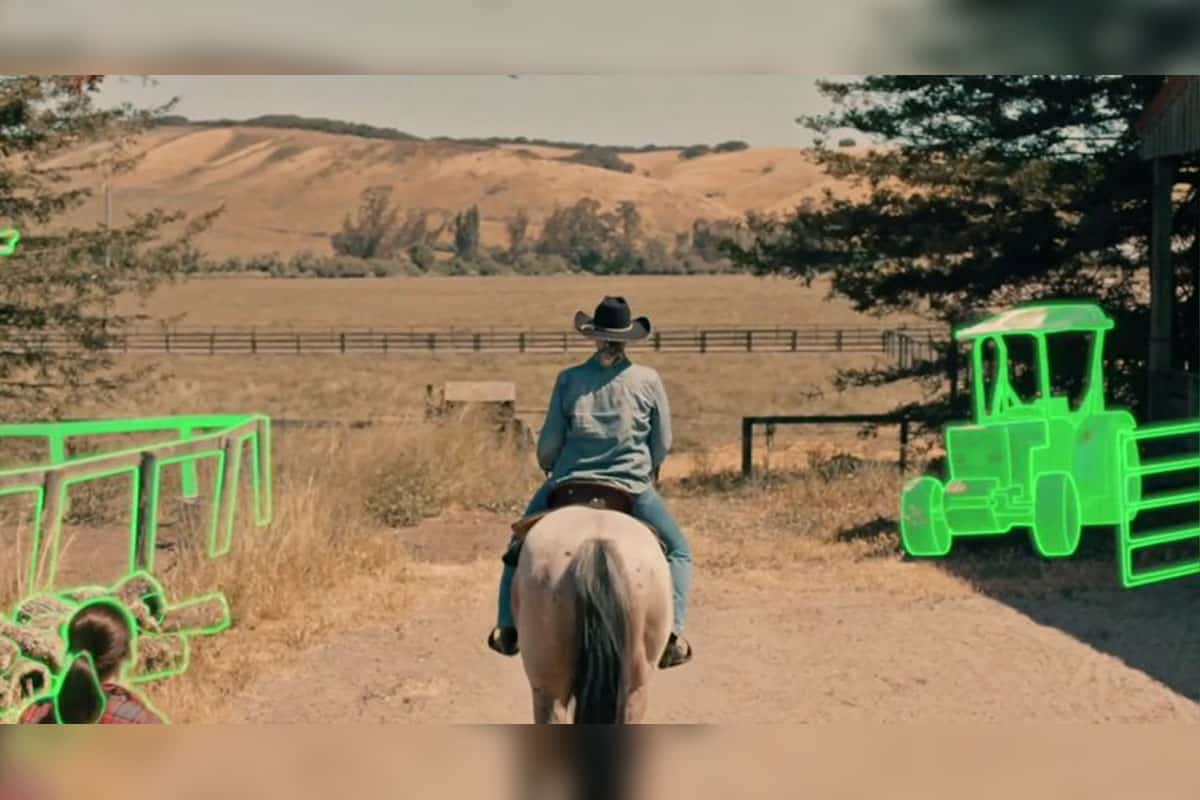 What Other Innovations Can We Expect After These Lenses Become Common?

After augmented reality lenses become familiar, you could expect something straight of a science fiction film.

It won’t be surprising to see tech companies offering people the opportunity to hook their brains to computers.

Elon Musk hinted at this idea a few years ago. He has been working on it for several years.

One of his companies, Neuralink, has been researching ways to turn this idea into a reality.

Elon plans to insert electrodes inside human brains with the help of robot surgeons that will insert them.

During the procedure, the robots will insert fine threads covered with electrodes in our brains.

These threads will develop a pathway to send us automated messages.

While this technology is years away, Neuralink is rapidly working on tiny details every day to make sure that it becomes a reality.

Technology is becoming more and more sophisticated as time passes.

With inventions like the augmented reality lenses, you can expect more groundbreaking creations in the years to come.

With the way things are changing, it wouldn’t be a stretch to claim that some of us will inhabit another planet after a few decades.