Hannah Fizer (25) was on her way to work, as usual, when she was shot and killed by a policeman at a traffic stop in Missouri.

According to the police report, she had been speeding and ran a red light before being pulled over by the officer.

For reasons unknown, the circumstances quickly got out of hand shortly after the police officer reached her car.

According to the Highway Patrol, the officer requested that she pull over at about 10 pm that night. 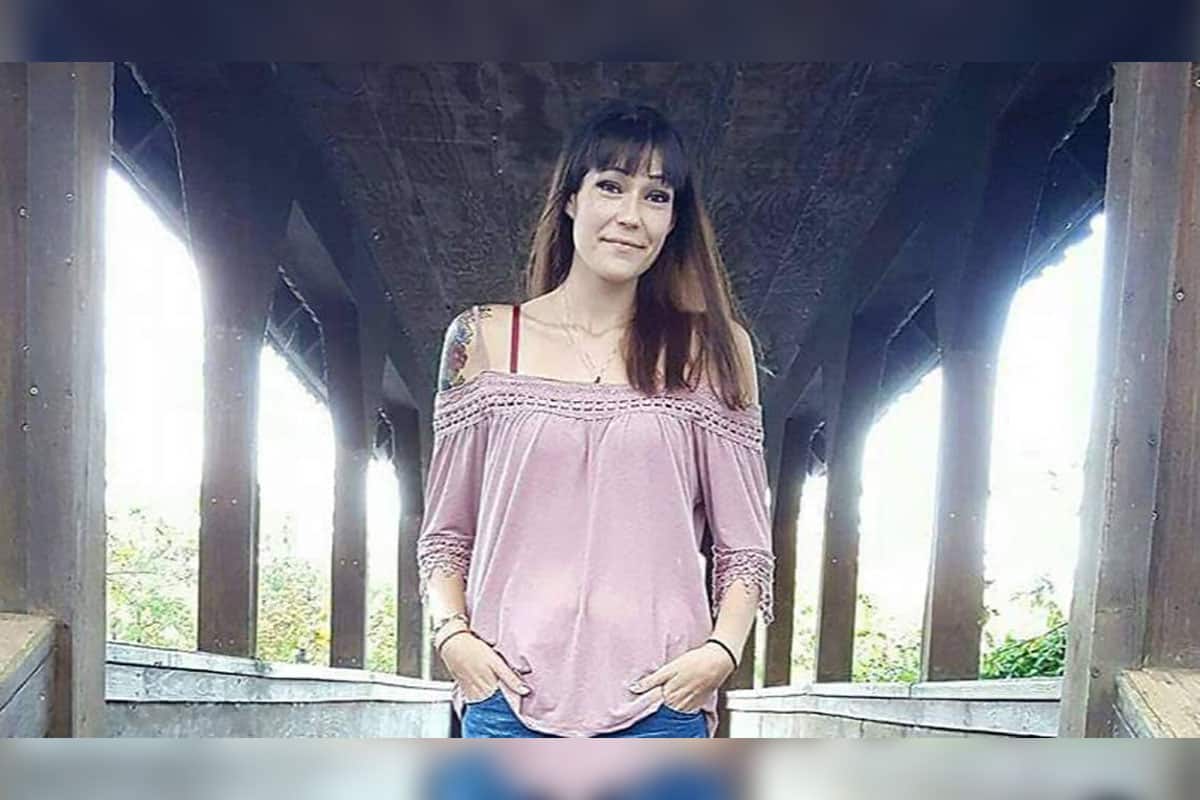 Hannah came to a stop between two restaurants near West Broadway Boulevard.

The deputy pulled out his gun and shot the Hannah several times.

Officers who arrived on the scene tried to administer first aid but, tragically, she died at the scene.

Surveillance video from a nearby restaurant was able to capture footage of the incident.

Investigators are currently reviewing this video evidence. It is not being made available to the public during the on-going investigation.

The police officer who shot her has not yet been named. He has stated that Hannah Fizer was confrontational and that she declined his request to identify herself.

He also says that Fizer told him that she was recording the traffic stop on her phone.

This cell phone was found in the car and it is believed that it may contain video or photographic evidence of the incident.

The phone has been sent to a digital forensic center for analysis and extraction of data.

Due to lack of funding, the Pettis County deputies are not equipped with body cameras. This has been an on-going concern for the community.

The Missouri State Highway Patrol has taken control of the investigation. The police officer who shot Hannah Fizer is an employee of the Pettis County Sheriff’s Office.

Hannah Was A Friendly Person

Hannah has been described as a friendly person and, according to those who knew her, she had never carried a firearm.

Her friends and family do not believe the statements made by the police officer as she had no record of being non-compliant during previous dealings with the police.

Her father said, “She was not a perfect angel by any means. She liked to drink and smoke a little weed sometimes, but by no means was she violent.

She was the kind of person that wouldn’t hesitate to give a homeless person $10.”

He also claims that his daughter had respect for the police and had even thought about joining the police force at one time.

Her father, together with the rest of her family and friends are puzzled by the shooting of Hannah.

They want to know why the deputy did not use a stun gun instead of a lethal weapon. 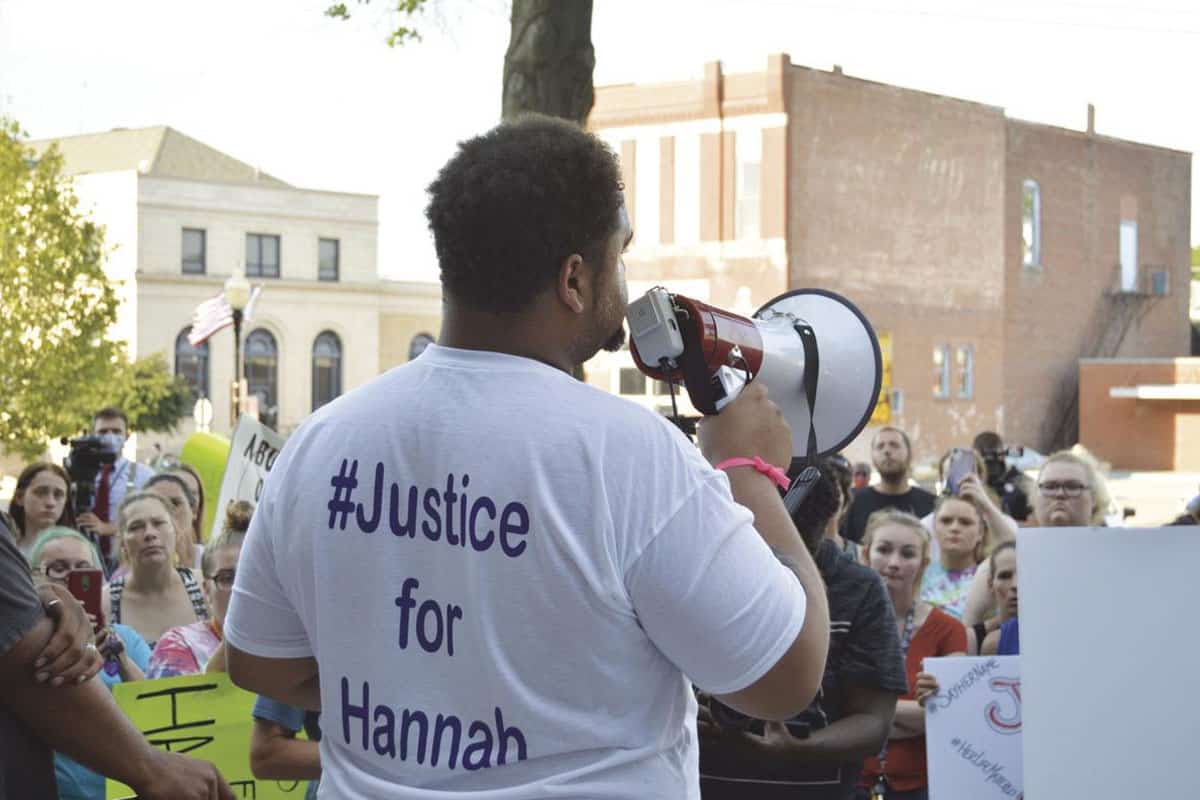 Five Shell Casings Found Next To Her Car

The incident was witnessed by some people who were at a hotel nearby and they heard the multiple shots being fired.

Someone tried to approach the scene, but could not get close until after Hannah’s body was being covered with a sheet.

One witness claims that he heard the officer shout “Stop” and then he started firing his gun into her car.

Hannah’s body was found on the ground next to the driver’s side door and she had multiple gunshot wounds. Five spent shell casings were recovered near the car by Troopers.

The police officer who is responsible for the shooting is being supported by the County Sheriff, Keven Bond.

Considering that no gun was found at the scene, it is surprising that he is willing to stand by his officer.

Bond declared that he would not put up with his town being used as a “test project for some social justice experiment in rural America.”

County Sheriff Stands By His Man

Bond’s support of his deputy is presumably based on the fact that he has never had any complaints about him using excessive force or shooting unnecessarily during his career.

The officer has been suspended while the case is being thoroughly investigated.

Police accountability activists declare that events like this happen daily in the United States of America.

They claim that wrongful deaths at the hands of the police are commonplace but it is only now that they have begun to attract attention in light of the recent worldwide protests.

These activists have gathered to support the family and want answers.

What were the reasons for the use of exceptional force against such a young, unarmed woman?

Dean Fizer, cousin of Hannah, argues that officers are paid with taxpayer’s money and should be properly trained.

He insists that she was a “free spirit” but definitely not confrontational.

The local police are concerned that they are going to bear the brunt of the shooting. The County Sherrif has asked for calm.

He described Hannah’s death as “tragic” but asked that the community to think rationally and not get swept up in the social media and emotional venting that could turn this into an even more devastating situation. 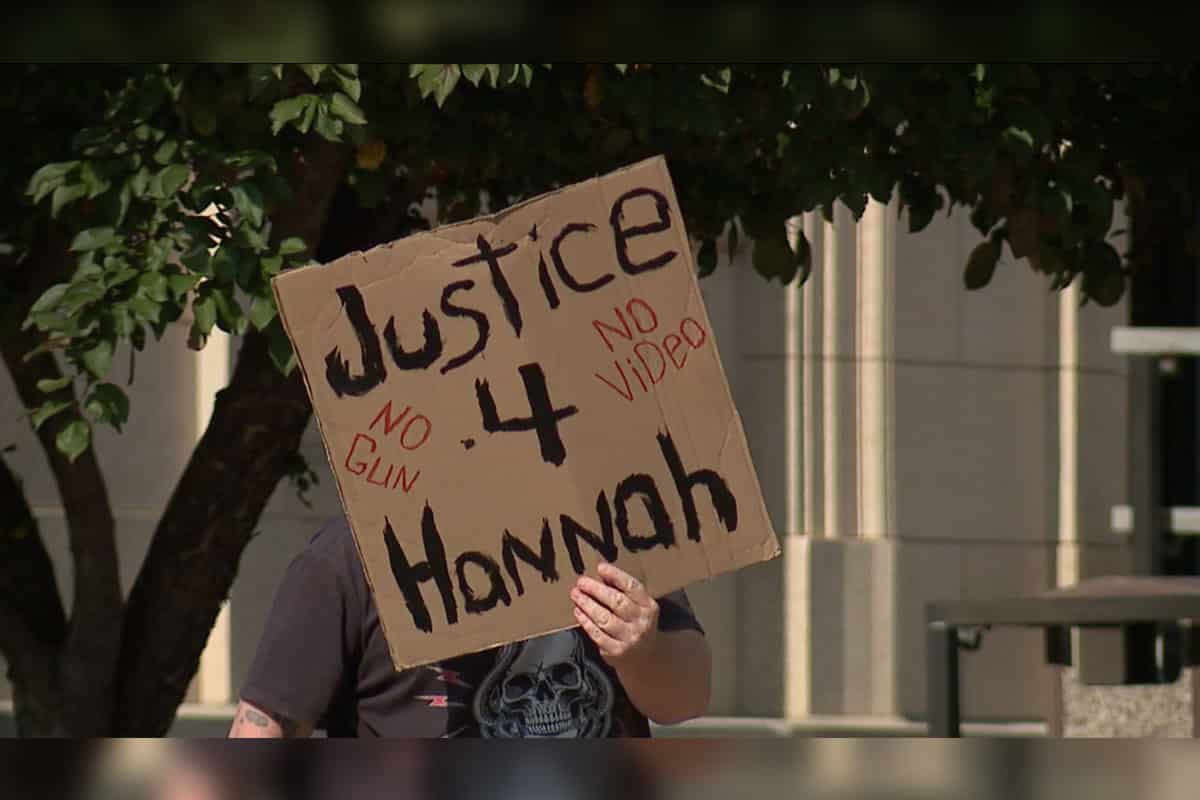 While the investigation into the shooting of Hannah Fizer is a priority, it will be weeks before all the information has been verified and processed. Only then can a decision be made about whether anyone should be charged.

Demands Of Justice For Hannah Fizer

In the meantime, Hannah Fizer’s family and friends will lay her to rest.

Her funeral may bring closure for some, but there are still too many missing pieces to this puzzle and too many unanswered questions. People in this small community are standing in solidarity and demanding that justice prevails.