It can be unimaginable for some to see something as natural as s*xual intimacy, turning into a lifelong nightmare.

This article is about a couple who crossed all the boundaries and left humanity shaken.

What seemed like a regular police report turned out to be something entirely different when it was further probed. It was something that a regular human mind could not even think of, let alone comprehend. 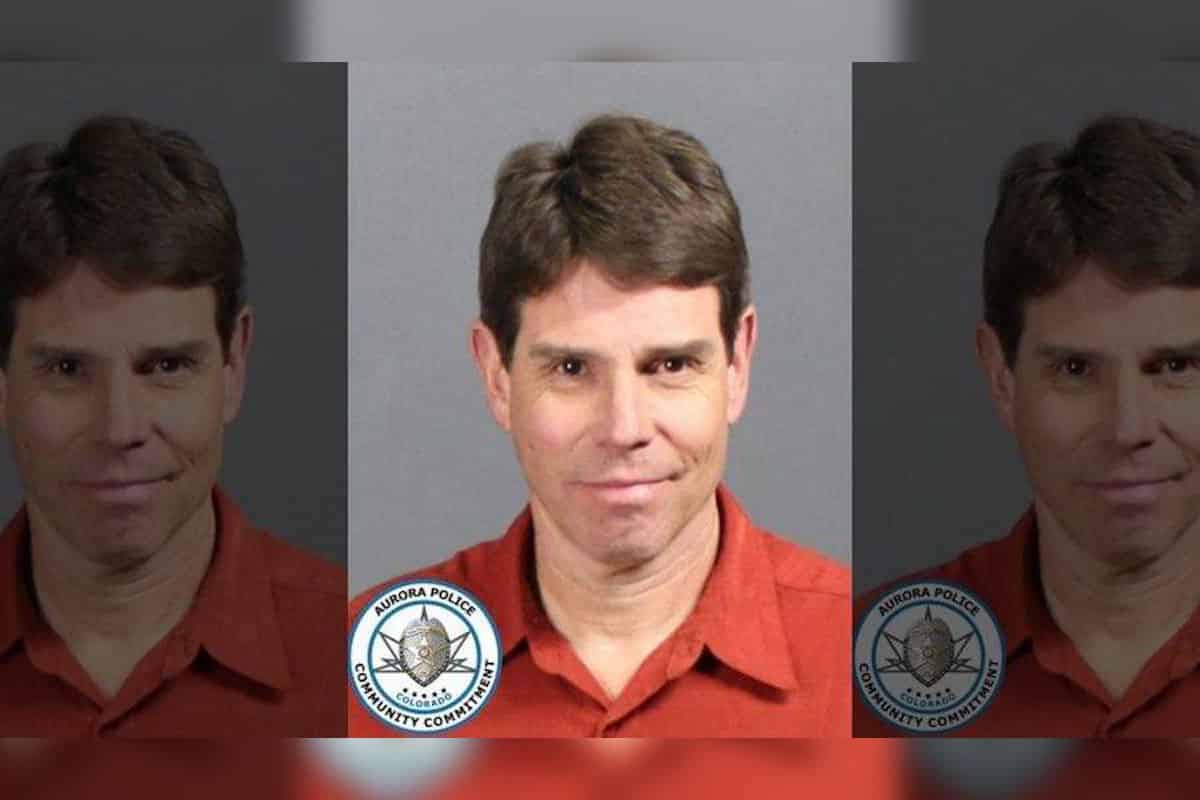 The investigations went on for a full year and brought out some shocking revelations about a love triangle. Read on to find out.

The Couple And The Dog

The love triangle we just spoke about wasn’t your usual love affair. But, rather, a very heinous and disgusting one!

The romantic relationship had hit rock bottom, but what was depicted as domestic violence was actuality abnormal s*xual preferences of Solano’s boyfriend.

Upon investigating, police came to know that Manzanares had turned his backyard motor home into a s*x chamber.

The couple owned a Siberian husky mix, namely Bubba. In that backyard-turned-s*x chamber, Manzanares and Solano both used to engage in s*xual acts with their dog.

While Manzanares used to do it willingly, Solano had a different story to tell. Keep reading to find out more. Both Manzanares and Solano were charged with criminal offenses that included neglect and mistreatment.

The investigation, which ran for a full year starting in March 2017, revealed that a police offer met Solano at a local gas station.

She confessed that she wanted to leave her boyfriend Manzanares as he had been forcing her to engage in s*xual activity with their dog.

How Did It All Start?

One day, Solano discovered on their shared laptop that Manzanares’s had collected pictures and videos depicting bestiality.

This ran shivers down her spine, and she confronted Manzanares. Upon confrontation, Manzanares acted nonchalantly and even went as far as asking Solano to be open-minded about it.

As per the report, Solano confessed that after the heated confrontation, Manzanares went on to introducing Solano to various bestiality videos, forums, in addition to providing her different literature on bestiality.

This kept going for over six months when Solano finally gave in. The s*x chamber consisted of a custom-made bench that had red padding. All this was to facilitate s*x.

Manzanares used a dog hormone spray to s*xually arouse him for s*xual activity. During the act, he would often capture pictures and even film videos. 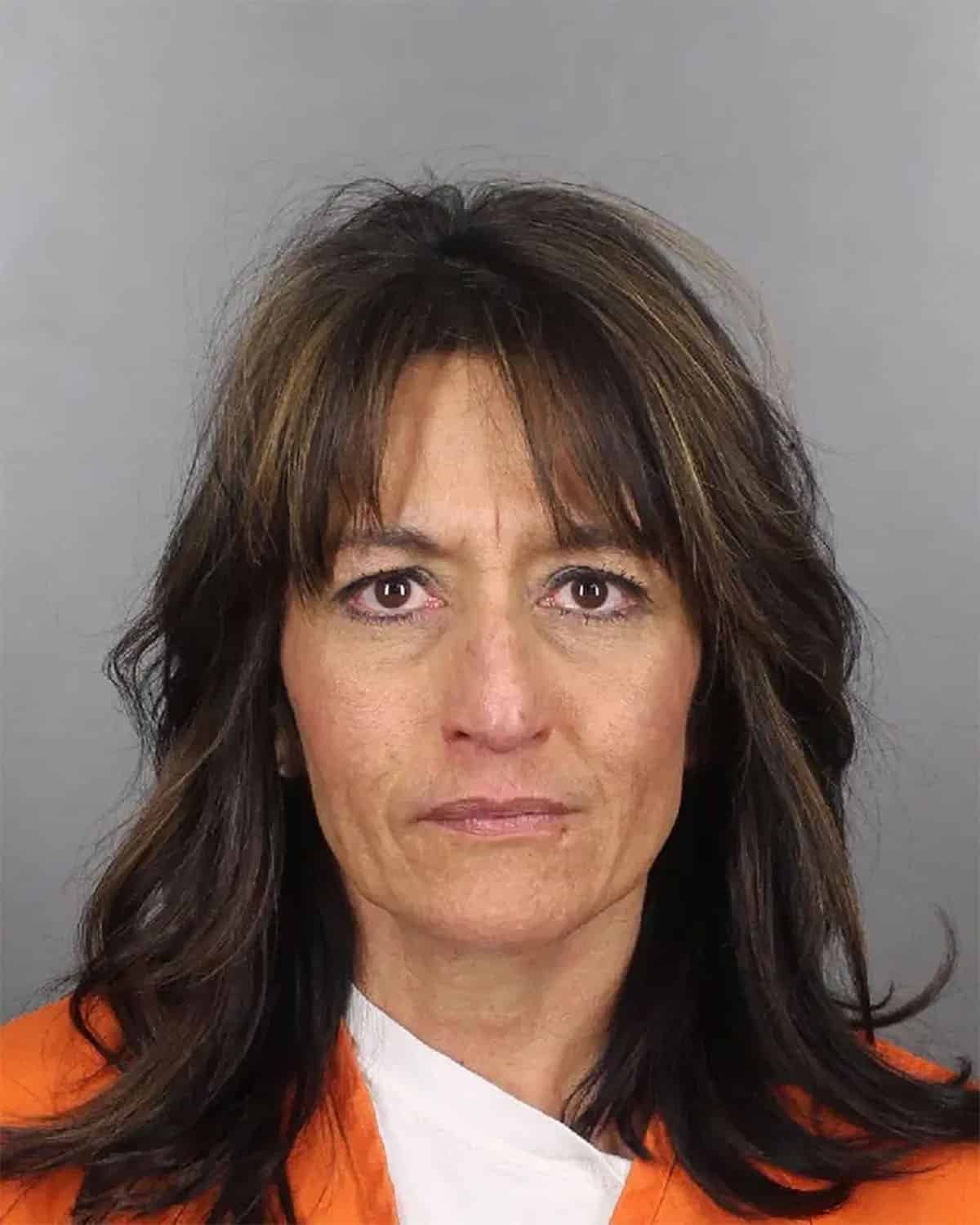 He himself used to often have s*x with his dog and forced his girlfriend to do the same.

Solano also revealed to the authorities that Manzanares would often send her pictures of the dog with cryptic messages like, “He’s thinking of you. ;)”

These were intended to seduce Solano while she was at work.

Additionally, Solano told the authorities that the dog also serves as a point of contention between the couple.

She soon realized that she was merely reduced to a backseat, and waves of jealousy erupted within her against Manzanares’s relationship with the dog.

She could not handle the fact that the relationship has lost its charm and that Manzanares directed all his attention towards a dog.

She confessed all of this in an email, which read as, “It can easily appear as if I’ve taken a backseat.”

It was one day when Solano could not handle the pressure and ended up quarreling with her boyfriend.

She told Manzanares that she is not interested in doing something of this nature and that she cannot be forced to do it.

The argument did not end on a positive note, and Solano decided to part ways with Manzanares. However, she only did so after having filed a report against him.

What Happened After Solano Filed The Report?

As soon as Manzanares came to know about the report, he fled and took the dog with him.

He must have fled, considering that bestiality was an illegal act and, therefore, a serious criminal offense in the eyes of the law of Colorado. They termed as an act of serious misdemeanor.

To sum up, the jealousy led to heated arguments that ultimately ended up in a police station as Solano had finally decided to report Manzanares. 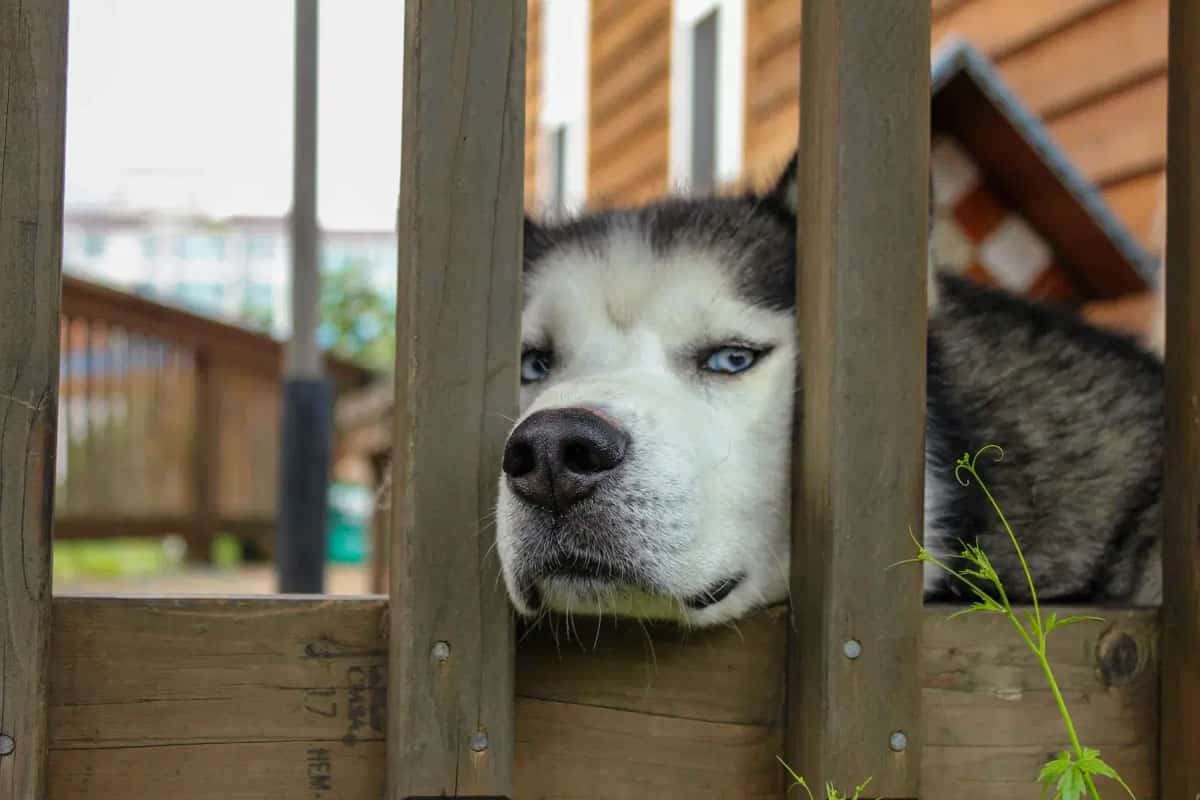 A professor of ecology and evolutionary biology at the University of Colorado Boulder, Marc Bekoff, further elaborated regarding this law that animals were considered as the property of the state under the law as they are not sentient beings.

Hence, s*x with them fell under a misdemeanor. He also said that people who engage in such acts do not see it as something harmful or cruel when, in reality, it is animal abuse and a barbaric act.

What Did Become Of The Dog, Bubba?

After having been repeatedly r*ped, the dog was traumatized to the extent that he was no longer fit or safe to be adopted.

The dog had become too aggressive after everything he had gone through. The condition grew worse to the point that he had to be euthanized. It had to be done!

The animal shelter that took Bubba under their care explained that he showed heightened signs of aggression towards veterinary services staff, volunteers, and staff members and everyone else the dog was not especially familiar with.

The manager at the Aurora Animal Shelter, Jenne Shipman, wrote to the judge, “This dog cannot safely be adopted, nor can it be safely transferred.

Also, the dog does not have the ability to recover any longer. It is my opinion this dog is neither a safe adoption nor a transfer candidate based on its history, kennel behavioral pattern, and continued increase in aggression observed daily.”

Solano had only been charged with animal cruelty but wasn’t put behind bars. On the other hand, Manzanares was convicted and imprisoned.