by Factionary 3 months ago2 months ago
90.4Kviews

When the Barnett’s adopted Natalia, they thought she was an 8-year-old girl. They were horrified when they discovered her secret.

The couple from Indiana believe they were hoodwinked into adopting an adult Ukrainian, who suffered from dwarfism. Now, they’re being charged with neglecting a child.

Kristine and Michael Barnett adopted Natalia from an agency in Florida, thinking  that she was 8 years old. She had been brought to America from Ukraine without a birth certificate. They felt delighted about adding a daughter to their family, but it was short-lived because they found out she had severe medical problems. 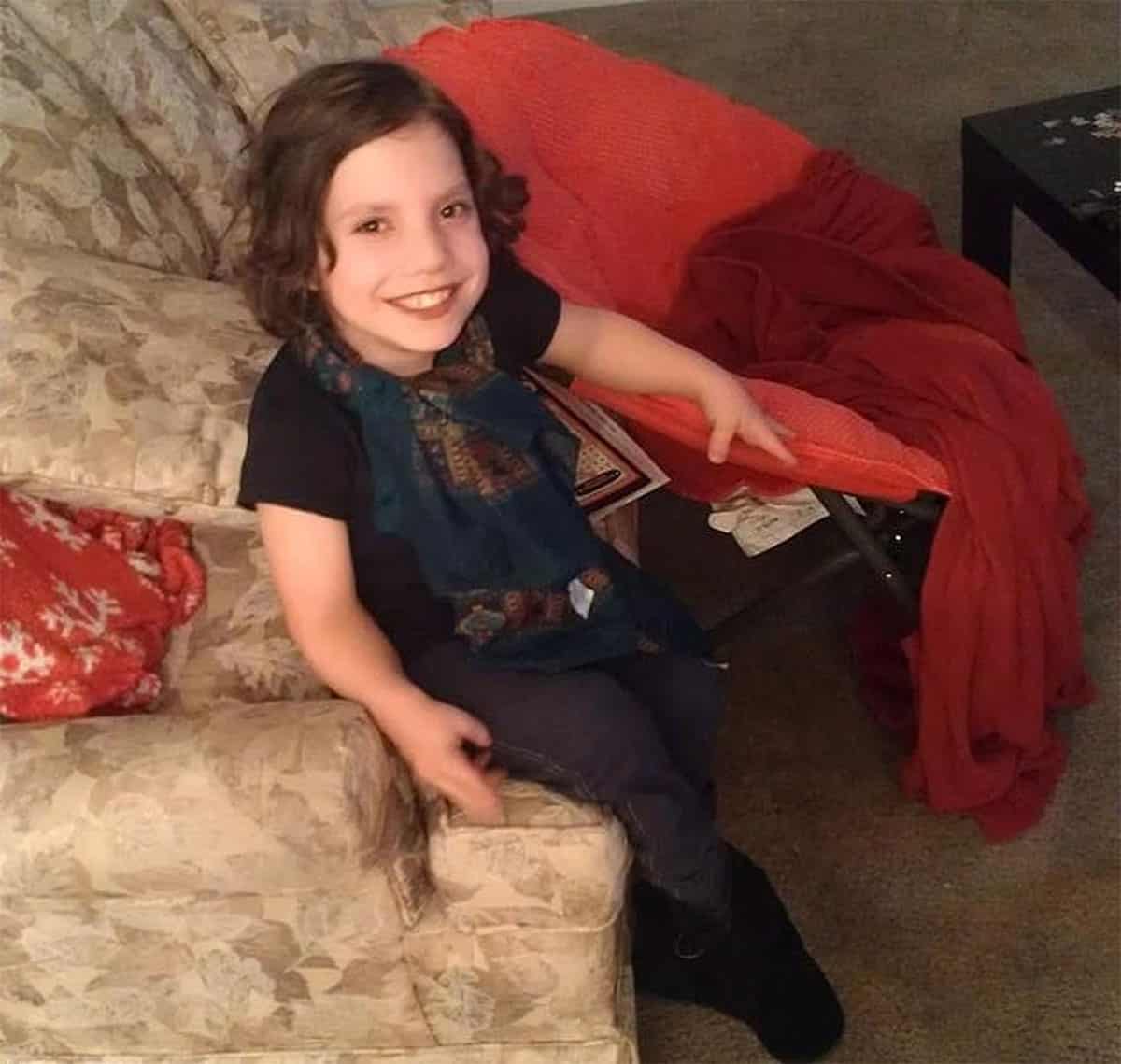 When doctors told them that the girl was older than they thought, and suffered from Spondyloepiphyseal Dysplasia, a rare genetic growth disorder of the bones, they were shocked.

However, health issues were not the most disturbing things about Natalia.

Soon after the adoption, she began to display ominous behaviors, which frightened for her new family.

For example, she made murderous threats against family members. Consequently, questioned her age and asked doctors to do bone density tests. As they suspected, Natalia turned out to be fourteen years or older.

Dr. Andrew McLaren confirmed his finding in writing and said that Natalia could not have been born in 2003. He thought that she had mislead them into thinking that she was a child.

In 2013, convinced that Natalia was a dangerous sociopath, the Barnett’s decided to leave her in North Carolina and move to Canada. They rented an apartment in Lafayette for Natalia and left, never contacting her again.

Now, the couple is being charged with neglect and abandonment of their adopted daughter. They maintain that Natalia was not a juvenile and that she was a danger to members of their family.

That is the reason why they left her behind. “The media is painting me to be a child abuser,” but there is no child here,” protested Kristine Barnett.

We Thought We Were Saving A Child

Kristine proved her competence as a mother by her successful handling of her other children. When their son, Jake, was diagnosed with autism, she supported him.

Jake was not expected to be able to communicate or interact socially, but she helped him reach his full potential. He learned to talk and, as a savant with numbers, enrolled in university at the age of twelve.

Her book, “The Spark” is a collection of memories of how she helped him to have a better quality of life and has inspired many other parents. Besides that, the Barnett’s ran a children’s day-care center and were registered as foster parents. That is how they came to take in Natalia. 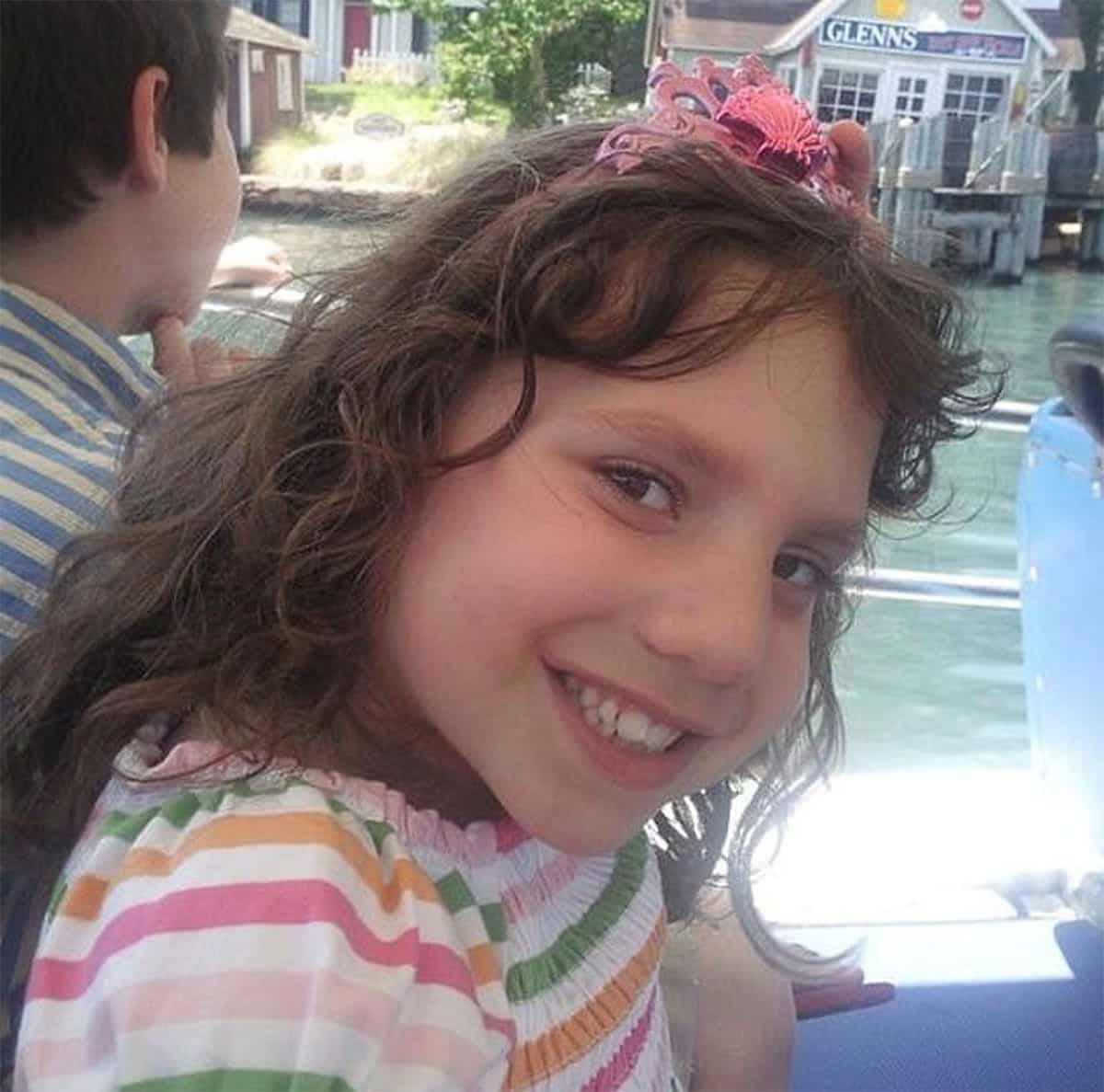 Soon after Natalia came to live with them, they observed behaviors that were not age-appropriate.

Kristine described how Natalia would dispose of soiled underwear to keep her periods a secret. She also found it strange that the girl had a full set of adult teeth and pubic hair.

Natalia’s Acted More Bizarre When We Queried Her Age

When Natalia threatened to stab them in their sleep and added bleach to Kristine’s coffee, their fear intensified.

Kristine described how Natalia expressed the wish to kill her family members, roll them in a blanket, and bury them in the yard. She drew graphic pictures of her evil intentions.

“She was standing over us in the middle of the night, and we were afraid to go to sleep. We had to hide all sharp objects,” the couple claimed.

Eventually, she was diagnosed with a psychological illness. By 2011, Natalia displayed deviant behavior and was hearing voices. She endangered herself by jumping out of moving cars and performing other dangerous acts.

Finally, when she pushed Kristine against an electrified fence in 2012, Natalia had to be removed to a psychiatric unit, where medical staff confirmed that she was much older than eight.

One of the therapists from the Larue Carter Hospital revealed that Natalia confessed to her that she was 18 years old, and admitted to threatening to kill members of the Barnett family, saying” it was fun.”

The Barnett’s reached the end of their tether and took steps to have Natalia age-adjusted by the Marion County Superior Court. She was legally pronounced 22 years old, and as such could access adult psychiatric care.

Thinking that they were no longer responsible for her, the Barnett’s relocated to Canada. They left Natalia in an apartment with the rent paid for a year.

Arrangements had been made for her to get a Social Security number, a personal ID, and food stamps. Police reports indicate Natalia was taken in by neighbors following eviction from the apartment in 2014.

Antwon and Cynthia Mans requested to become her legal guardians in 2016, but that would necessitate her birth year reverting to 2003, a point that the Barnett’s contested. 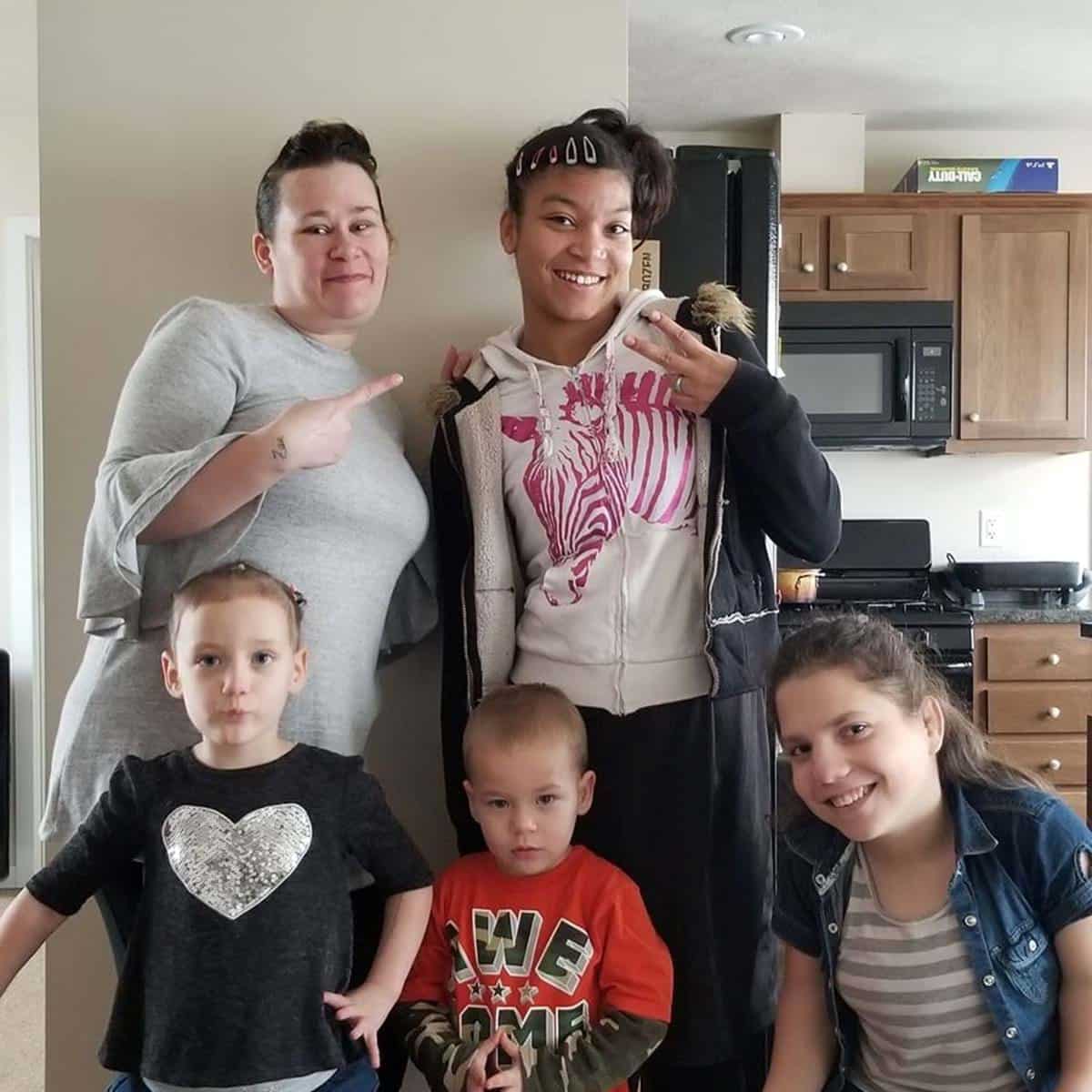 Despite that, it seems that Natalia has joined their family according to Cynthia’s Facebook account. In 2019, the Barnett’s were charged with felony neglect, but they are unwavering in their claim of not guilty. They have both been released on bail.

A Twist In The Tale

Daily Mail TV revealed that a Ukrainian woman stated that she is Natalia’s birth mother. Anna Volodymyrivna Gava says that Natalia is not an adult sociopath, insisting she gave her up for adoption 16 years ago.

With the help of a translator, Gava explained that she was advised to give Natalia up for adoption because her condition presented a bleak future. She was not expected to walk, and would probably be chained to a bed for the rest of her life.

Reporters stated that they had seen a document from the orphanage providing evidence that Natalia was born in 2003, but they were prohibited from making copies of it.

Gava begged for forgiveness for giving her baby up 16 years ago and invited her to visit and meet her siblings.

A Hollywood thriller, called Orphan, has almost an identical storyline to this real-life drama. A couple decides to adopt a nine-year-old girl after their baby dies.

Esther, the Russian girl becomes increasingly violent towards her adoptive parents. Can the Barnett’s prove that Natalia was not a child when they left her, or are they monsters who abandoned a juvenile?