by Factionary 4 months ago2 hours ago
144Kviews

There have been thousands of disappearance cases throughout history. While all of them are tragic, the story of Larry Ely Murillo-Mancada’s disappearance will send shivers down your spine.

One fateful night in Iowa, twenty-five-year-old Larry presumably had a disagreement with his parents, after which he left his house and disappeared mysteriously.

Worried, his parents contacted the authorities and filed a missing persons report. The Police searched for him far and wide. 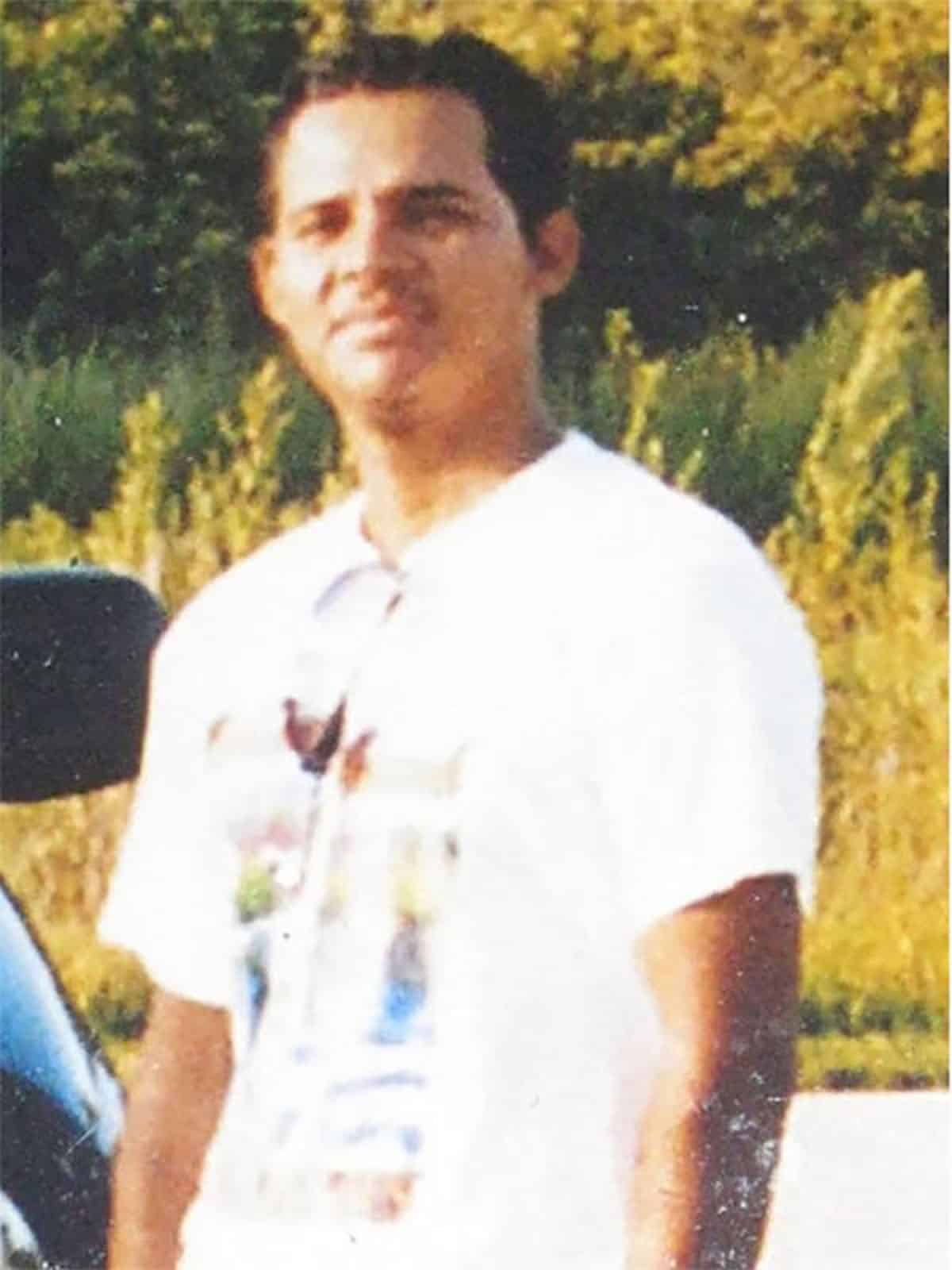 They investigated his friends, family members, colleagues, and various other acquaintances. However, they weren’t able to find out where Larry was.

While the case was still open, it slowly fell off the Police’s radar as there were no leads. Eventually, their search discontinued.

Ten years later, however, a group of contractors came across a gruesome discovery. A dead body was underneath a heap of heavy-duty coolers pressing it against a wall.

Witnesses immediately reported this to the authorities. They took the body to an examiner to find out who it was. The corpse looked quite old and had a fair bit of decay.

After an extensive check, the examiner cross-checked the body’s DNA with the nucleic acid of multiple missing persons.

Eventually, they found that it matched with Larry’s DNA. The family was in shock of this news as they were under the assumption that he skipped town or was living under the radar.

What Happened To Larry?

Larry had a history of mental illness. He regularly took medication to calm down. Sometimes, he would act irrationally whenever when the effects of the meds wore off.

According to his parents, he frequently suffered episodes that caused a great deal of disturbance in the family.

Sometimes, he even threatened to leave the house. However, the threats were often empty as he would realize the error of his ways once he calmed down.

One day, however, things escalated more than they usually did. Larry seemed to be quite irritated with his parents. He was acting irrationally and had a big shouting match with them.

Angered, Larry finally left the house. As we discussed, he unfortunately never returned. It remained that way until ten years.

There are several speculations as to how the missing person could have died. The obvious one suggests that the coolers at his job fell over him and squished his body against the wall. 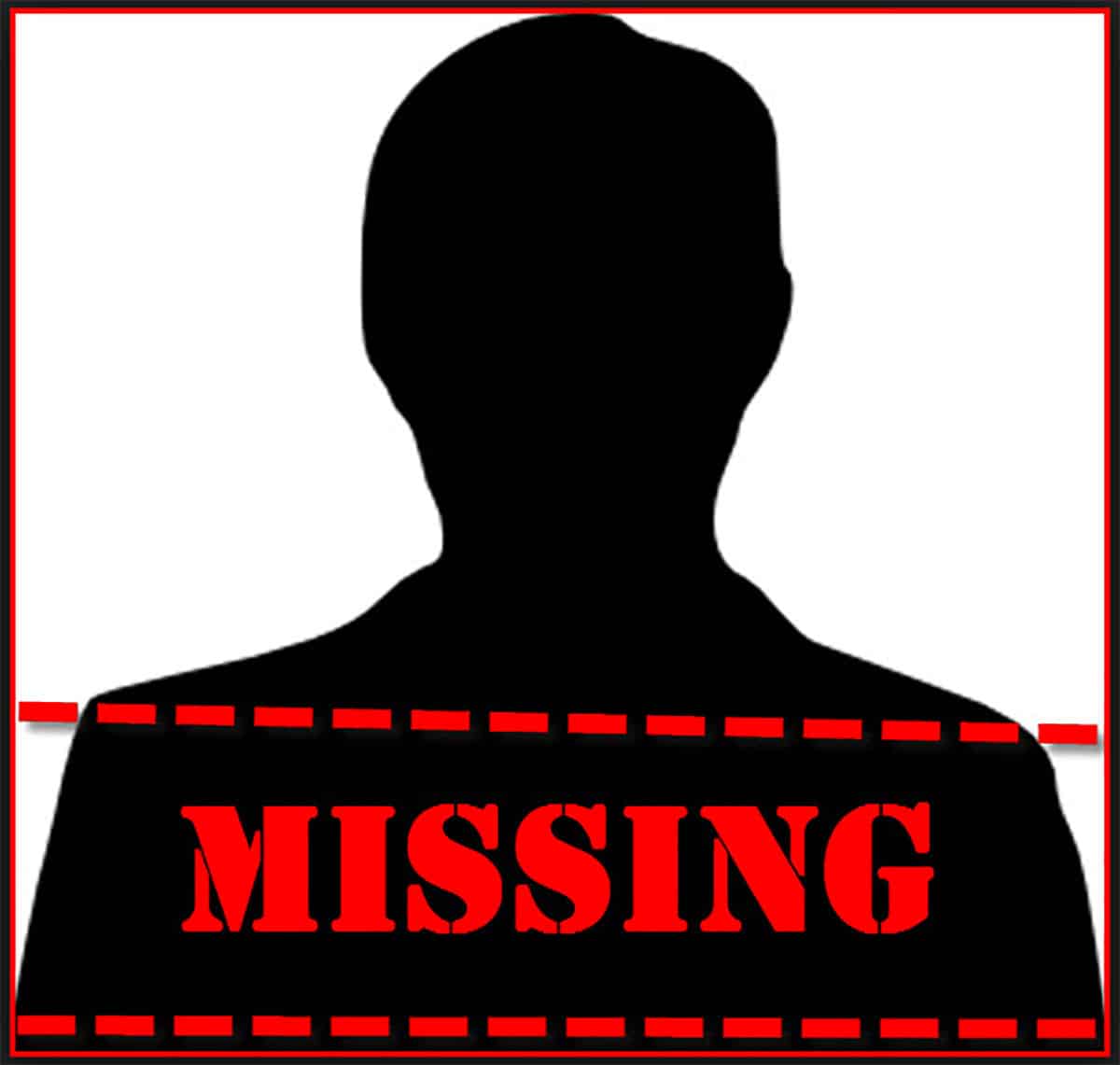 Another theory suggests that he climbed these massive coolers and had an unfortunate fall, causing the machines to fall over him afterward.

Both of these speculations could be true, especially considering some of Larry’s colleagues claimed that they used to climb the coolers for fun when they were on break.

Why Did It Take So Long To Discover The Body?

Considering the deceased’s erratic mental state, everybody thought that he ran away somewhere else. The Police also considered the possibility of murder and interviewed several felons across the area.

No one thought of visiting the supermarket that Larry used to work in, mainly because it shut down a few years ago.

The store owners removed everything but the coolers. Unfortunately, those machines were the objects that caused Larry’s sad demise.

The contractors only discovered the body when they came to remove the heavy-duty equipment.

What makes all of this so saddening is that Larry probably struggled underneath the heap of machines for hours.

No one around the area would have heard his voice as the location had high-traffic throughout the day. Plus, being underneath a pile of heavy-duty equipment most likely muffled the boy’s voice.

What Did The Parents Say?

While talking to the Iowa Police, the grieving mother claimed that her son was more disoriented than usual before running away.

He complained of hearing voices telling him to consume “sugar.” He felt that his heartbeat was too fast, and eating sugar could slow it down.

As unusual as that sounds, Larry’s mother said that he used to have similar outbursts in the past, but they weren’t as extreme. He would usually come to his senses after some time.

Larry left the house in a fit of rage. He ran away, barefooted, without wearing socks or shoes.

What Was The Official Cause Of Death?

According to the autopsy report presented by Iowa’s Criminal Investigation Division, Murillo Moncada’s body did not have any signs of trauma.

There weren’t any deep bruises either, and most of the damage happened internally. The team was sure that it wasn’t a murder, which is why they ruled his death to be an accident.

The young man’s parents did not object to this ruling as they were also confident that the cause of death presented to them was real. 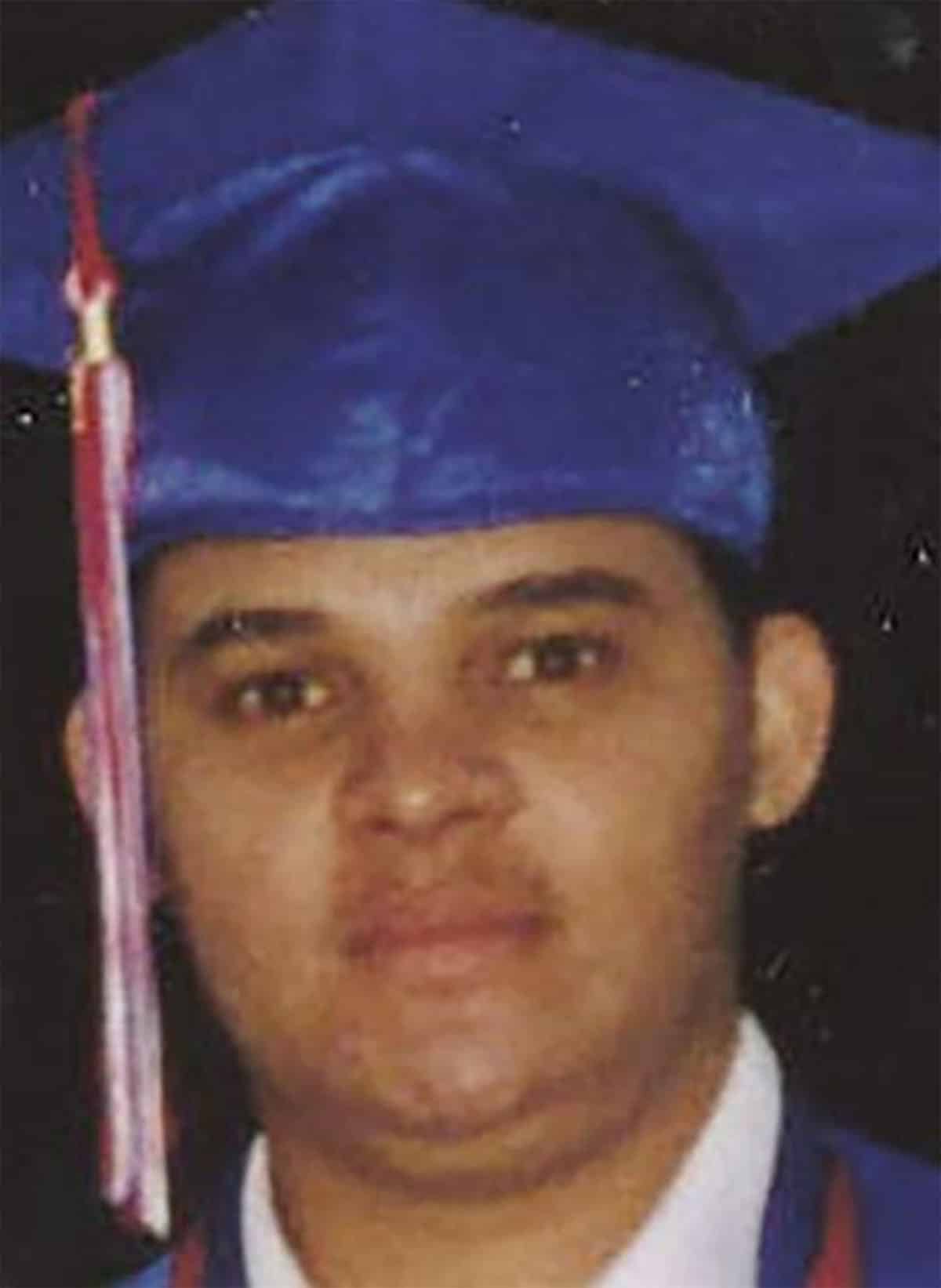 Besides his episodes, Larry was a well-behaved person. While he was deported back to Honduras once, he managed to come back to the United States. Upon returning, he started working at Iowa’s No Frills Supermarket.

Where Else Did The Authorities Search?

Iowa’s Police searched every nook and cranny of the state. Initially, their search was only limited to immediate family members and friends.

After failing to find any clues, they extended their investigation and even checked with the Customs Enforcement Agency, detention centers, and the United States Immigration.

While some people complained that the authorities should have dedicated more time to this case, devoting too much workforce, especially on a case like this one, wasn’t feasible from a financial standpoint. Plus, several other issues were high on the Police’s priority.

Also, it’s important to remember that the authorities did not shut the case down. Their searches slowly became infrequent after as the years passed by without any substantial evidence linking them to Larry.

Could The Medication Have Contributed To Larry’s Unusual Behavior?

No one knows the kind of medication Larry was taking. However, his parents claimed that it could have been the reason behind his frenzied episode that led to his escape.