by Factionary 1 year ago3 weeks ago
041.9Kviews

Famously portrayed by Johnny Depp in the 2001 movie Blow (director Ted Demme’s last film before his death, which went on to raise thirty million dollars in profits and become a cult classic), nowadays, George Jung, ex-drug trafficker and smuggler, is an eccentric older man of 76.

Who, in his own words, has become:

“One of those guys that have to hold on to the railing coming down or going up the steps.”

After having started in crime during his early 20s, this small-town boy would become the primary connection of the Medellín Cartel for its cocaine imports into the United States.

Here we’ll review ten life facts of who was once one of the richest drug lords in the world, only to lose it all and spent twenty years (plus a couple more, recently) in jail.

10 /10 The Youth Of An International Criminal

The man known in Colombian drug trafficking schemes as ‘Boston George’ was born George Jacob Jung to a low-profile couple: Frederick and Erminalia George, of Boston, Massachusetts, a construction worker and a homemaker who quickly moved out of Boston and raised him in the small town of Weymouth.

In his little village, he was a famous football player, well-liked by his peers, and described as a natural leader.

After graduating from high school, he would leave to study advertising at the University of Southern Mississippi, but would never finish that career. 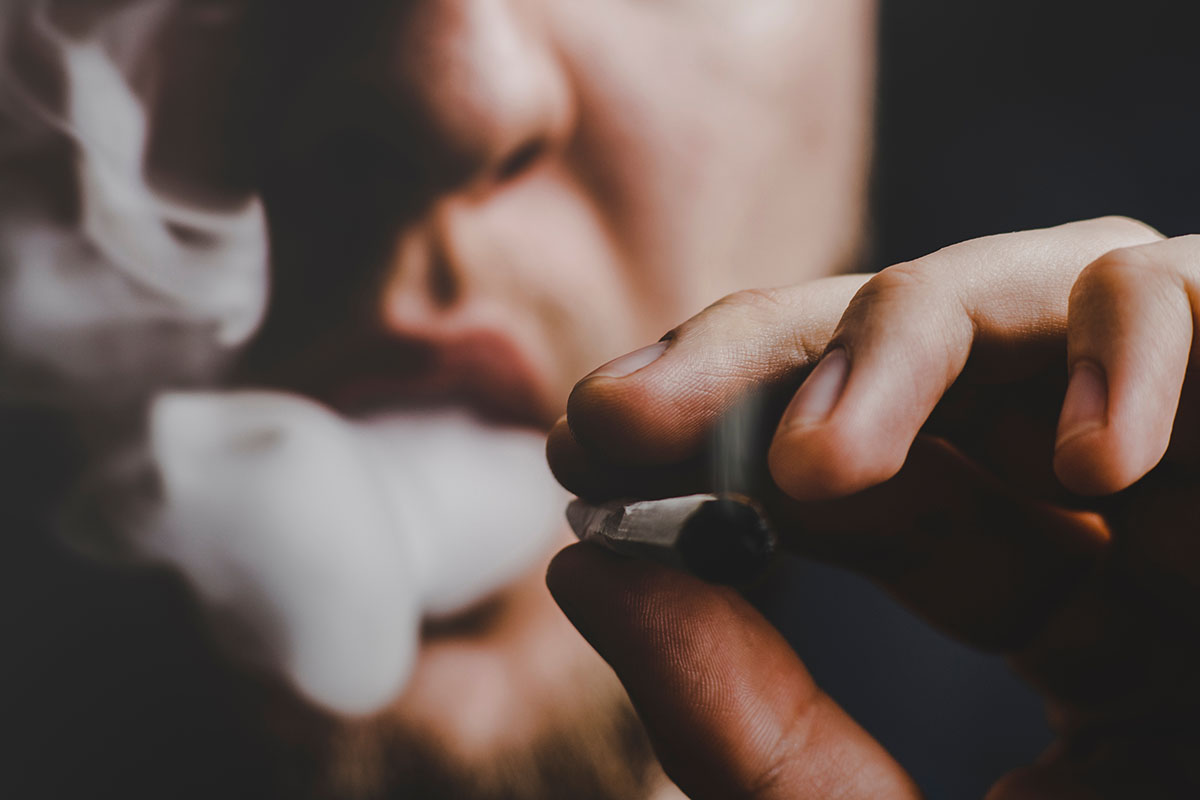 Much has been said about the nature (or not) of marijuana as an ‘entry drug,’ but the fact is that it was an entry drug to the world of crime for George Jung.

Though he had already been arrested as a teenager for solicitation of prostitution (the ‘prostitute’ had been, in fact, an undercover cop), his first approach to drug trafficking came from selling to his classmates at college part of the cannabis that he bought for his use.

8 /10 From Drug Dealer To Drug Trafficker

It was only in 1967, six years after leaving his small town of Weymouth, that he would realize the actual scale of profits that he could make from selling drugs.

After noticing how cheaper it was to acquire marihuana in some states compared to others, he began smuggling it from California to New England. The medium: suitcases that he had his then-girlfriend, a stewardess, take with her in flights around the country.

After a point, the operation had acquired the proportions of a real enterprise: he was flying the drug in from Mexico now, where it was even cheaper, and flying it with private planes that he had stolen from private airports in Cape Cod, Massachusetts.

He even paid professional pilots (who were not aware of who they were working for) to move the ‘merchandise’ around. That’s when he was caught: another drug trafficker, who was in police custody, turned him in.

It was when all seemed to have ended for him, in his prison cell in Danbury’s correctional, when he met his golden ticket.

Carlos Lehder, a member of the all-powerful Medellín Cartel, and already had experience flying cocaine from Colombia to the United States.

When they were both released a year later (in 1975), they had already agreed to team up and start a massive operation: they would fly not just hundreds of kilograms of cocaine, but tons of the stuff, carried in Jung’s stolen planes.

In the remaining years of the 1970s, George Jung earned no less than three million dollars per day. This was a lot of money to have just lying around, so he stored most of it in Panama’s bank accounts.

Still, though, he had so much money that he had to buy a house to keep it because it wouldn’t fit in all of his closets anymore.

Eventually, Carlos Lehder would cut him out of business by going directly to Jung’s distributors, but he would still maintain his position and income through other companies of his own. 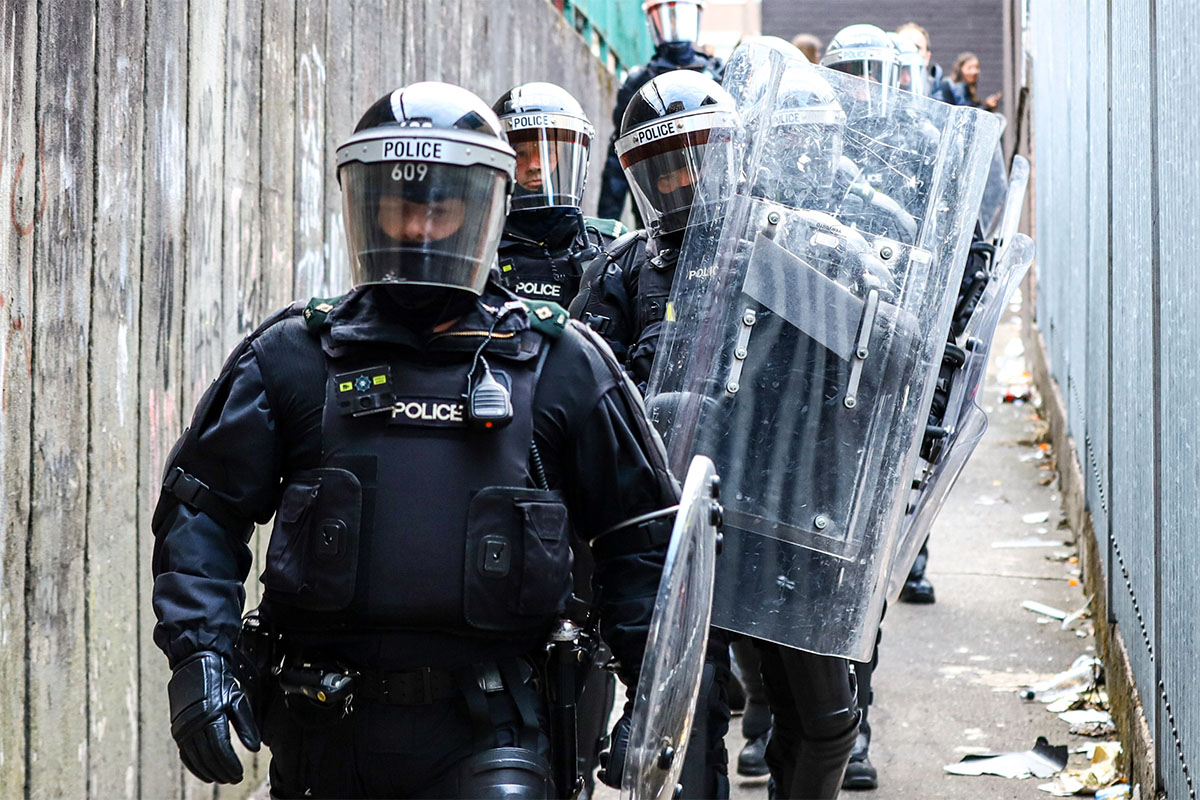 By 1994, Jung had already, to most people’s eyes, ‘won’ the game. He was miraculously rich, free, and mostly out of the drug business, while everyone in the Medellín Cartel, including Pablo Escobar, was either dead or imprisoned.

But something, somehow, called him back to the industry, and he couldn’t resist: he tried to restore his old Marihuana smuggling business, but this was his downfall.

It wasn’t the 70s anymore. He was caught that same year, tried, and condemned to sixty years in prison: virtually, a life sentence for the 52-year-old.

Free early for good behavior and now on parole, Jung went into the streets again only in 2014, being seventy-two and a pop icon, thanks to the fandom created by the 2001 biopic.

According to him: “the best part about being out is able to get up in the morning and make your coffee, open the door, and walk outside.” He was rearrested for breaking his parole in 2016 but rereleased in 2017.

Though according to Jung himself, “regrets are a foolish pastime,” the fact is that along with his life, he lost his daughter and his parents and got to spend a lot of time sitting in a cell.

His daughter was taken away in 1987, and she was mostly raised by her grandparents Fred and Erminalia, who also cut all connection with their son by that time.

He never got to see his daughter grow and didn’t get to be with his father and mother when they died. In the end, it may be asked, was it worth it?

He didn’t think that drug trafficking of cocaine and marihuana was immoral: he was supplying a product that some people needed.

In the past, he has stated that the question is not of how he and the Medellín Cartel could be so bad as to sell drugs, but why millions of people were so wrong against themselves to buy it.

But was it about the money? In the end, not even that. In Jung’s own words: “I realized down the line that it wasn’t about the money. I was a thrill junky. I was addicted to the thrill of it.”