It was Dec. 8, 1895, when an article in the Boston Sunday Post caused mass hysteria. The news agency published a full-fledged piece dedicated to Edward Mordake.

It was an attempt to document and put a stamp on the presence of “marvels and monsters” mostly regarded as a figment of the imagination.

The tale astonished the publishers and readers alike. However, is there more to this story? Read on to find out. The featured article came with the title “The Wonders of Modern Science.”

The Truth Of Edward Mordake 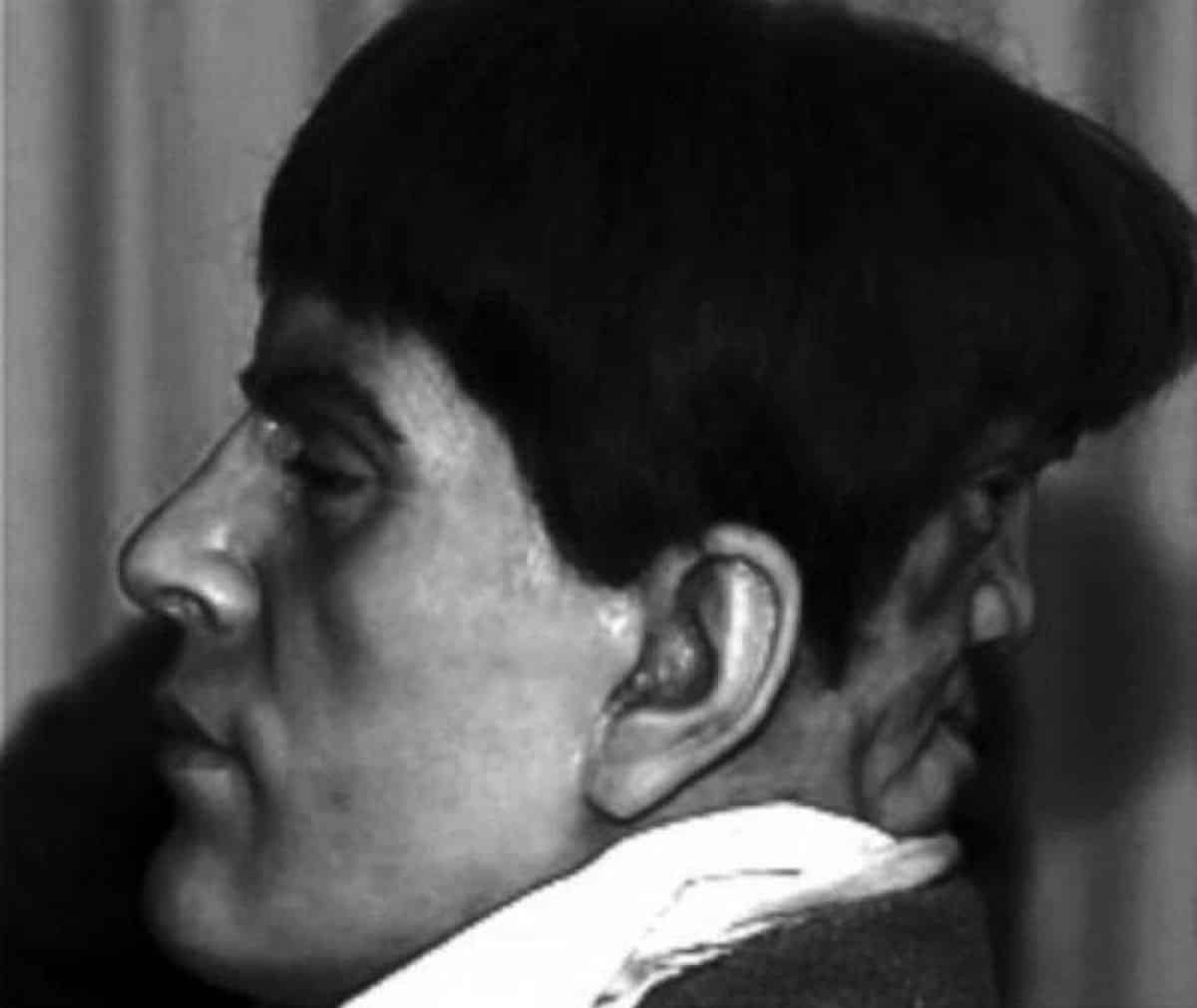 The story came from the reports of a supposed medical organization, namely, “Royal Scientific Society.”

Edward Mordake remained some sort of marvel from God until the truth surfaced. Not only this, there are several other tales other than that of Edward Mordake.

It included a mermaid and the most fearful, a human crab. However, it was only Edward Mordake’s story that emerged as the enduring of all.

He was a wealthy English nobleman from the 1800s. A young, smart, and handsome-looking man, he was also an expert musician.

The legend says that with so many great attributes came a haunting curse. The charming-looking face of Edward Mordake came with a permanent disfigurement at the back of his head, an extra face.

This earned Edward the label of “a man with two faces.” The legend says the extra face could both laugh and cry.

However, it never talked to anyone except for Edward. When he would smile, the extra face would let out evil laughs and contemptuous smiles.

This often drove him restless, and kept him awake till late at night. The nefarious visage often whispered vile, devilish things into Edward’s ear.

Those whispers would be such that one may only come across the other side of the world, HELL.

The collection is part of a book titled Anomalies and Curiosities of Medicine. They were well-known doctors with histories of successful medical cases and a sharp eye to distinguish the legitimacy of the medical claims that came their way.

However, they were credulous when it came to the urban legend, the famous Edward Mordake story. They believed the tale when in actuality, it is false.

A blog, Museum of Hoaxes, run by Alex Boese, set out to investigate and concluded that the author of the original article posted earlier on Boston Sunday Post was Charles Lotin Hildreth. He was a poet and writer.

His main work was in the genre of science fiction. The plot is fantastical and wondrous.

While this provided quite a perspective, he remained adamant that regardless of he wrote fictitious stories; there could be some truth to this tale.

Boese went on to continue his investigation. To his surprise, several other factors pointed to the falsity of the story.

On close inspection, it turned out that the source cited at the end of Hildreth’s article, as mentioned earlier, was “Royal Scientific Society.” However, such an organization never existed in the first place back in the 19th century.

Not only this, but you will also find citations of the other pieces by Hildreth with the same source. This only created further suspicions.

Speculations said that an old scientific institution by the name of The Royal Society of London existed.

Since the source cited by Hildreth bears a resemblance to this, it is authentic and credible when the truth remained, nothing “Royal” or “Scientific” ever existed in the western world.

This particular revelation sparked even more curiosity in Boese, and he decided to expand his search horizon.

He delved deeper and finally managed to connect a few dots. Firstly, it was the first time that Hildreth’s articles became part of a literary paper.

Secondly, the database of The Royal Society of London is available to the public, hence, accessible online.

He ran a quick search and deduced that there was not even a single record found in archives of any of Hildreth’s pieces.

From Norfolk Spider, a human head with sixty legs, to the Fish Woman of Lincoln, a young girl with shiny scales (similar to a fish) protruding from the downwards of the hips, or this Edward Mordake saga, the database had nothing.

Upon encountering these details, Boese finally concluded that everything, including Edward Mordake’s tale, was nothing but a mere piece of Hildreth’s imagination.

Moreover, the newspapers back in the 19th century did not have as efficient editorial standards as news agencies today. There was no check and balance on the sources cited to information and entertainment stories.

As a result, the newspapers often contained write-ups where the fine line between fiction and non-fiction remains blurred.

While it was Boese, who put an end to this mystery, Hildreth, in his piece, had a dramatic conclusion. He mentioned that Edward Mordake eventually resorts to suicide at the age of 22.

He could not bear the whispers and succumbed to the pressure, leaving a suicide note behind. In the note, he left an order to dismantle his extra face as he dreaded that it would even haunt him in his grave.

While the story can be a perfect example of “Yellow Journalism,” it also tells us how capable a human mind can compose such convoluted tales.

It is a human smartness at its best! Hildreth’s piece was convincing enough to keep American society under the false influence for a full century.

It continues to make its presence felt even now in the form of TV Shows, such as American Horror Story.

This incident still managed to spark both frustration and curiosity among the readers. And, that is quite remarkable for a piece that was nothing but merely an imaginary tale.

Additionally, it teaches us not to believe in anything that the media publishes because there can always be another side to the story.