by Factionary 1 month ago4 weeks ago
1.4Kviews

A shocking incident took place when a 74-year-old Vietnamese veteran died of cancer. Many people lose their lives while fighting this disease, but what is tragic and shocking in this case is ants were feasting on him for days.

The ants attacked the poor elder twice before his death. Surely, he was in pain and didn’t get proper care, allowing ants to make his body their own home.

This man had served in the air force, yet he did not get the attention he deserved and died a miserable death, leaving people in a rage. Learn the shocking details of his death in this article. 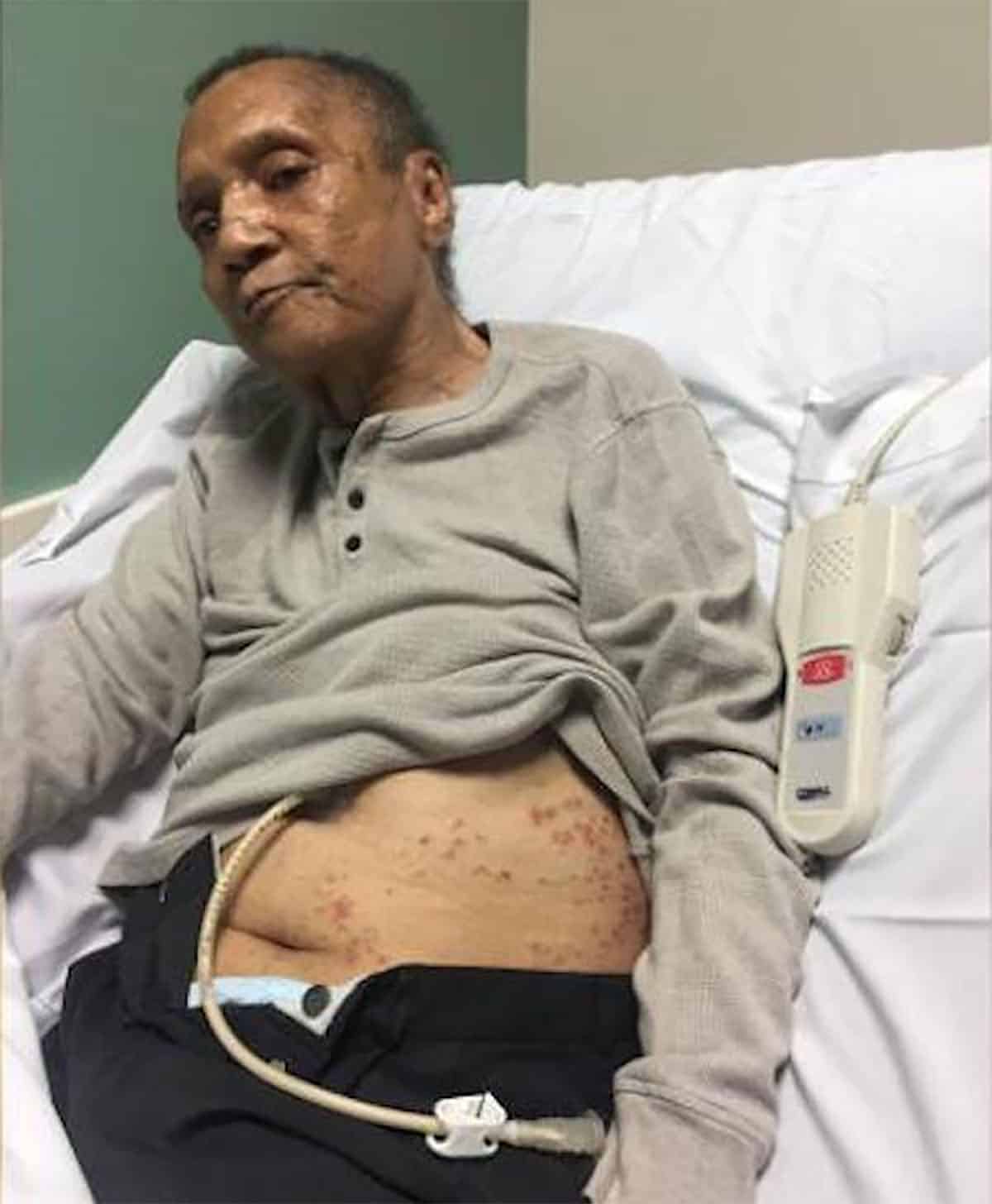 An outrageous event occurred in the Veterans Affairs Hospital in Georgia, where a respectful man died a painful death due to the institution’s negligence.

A Vietnam veteran Joel Marrable passed away on Saturday at a US Department of Veterans Affairs (VA) assisted-living facility.

In his last days, he certainly suffered a lot due to pain and lack of professionalism displayed by the staff at the facility.

This man who should have got the best treatment with respect and honor in his last days became the target of ants. He got attacked by ants twice before his death.

Laquana Ross, daughter of this poor 74-year-old veteran, was the first to notice something was wrong with her father.

She first saw Marrable’s swollen hands and got worried; he flinched when Ross held his hands.

At first, she could not identify the source of her father’s pain, but later, when she removed his shirt, Ross was in utter shock and felt miserable. She saw more than 100 red bumps all over his body.

Ross’ Reaction On Her Father’s Death

According to AOL, Joel Marrable was at the Eagles’ Nest Community Living Center in Atlanta, Georgia’s Veteran Affairs Medical Center; his room had insects all over.

Ross was in sorrow and said the ants were everywhere. The ceilings, walls, and beds were all covered with ants.

According to Ross, staff members told her that when they walked into Marrable’s room, they thought that he was dead as he was covered with ants.

Ross visited Marrable on Friday and immediately felt worried because she noticed that her father was not looking the same as she saw him last time.

When she asked the staff, they claimed that they had bathed Marrable and cleaned his room.

Unfortunately, the ant infestation returned the next day. 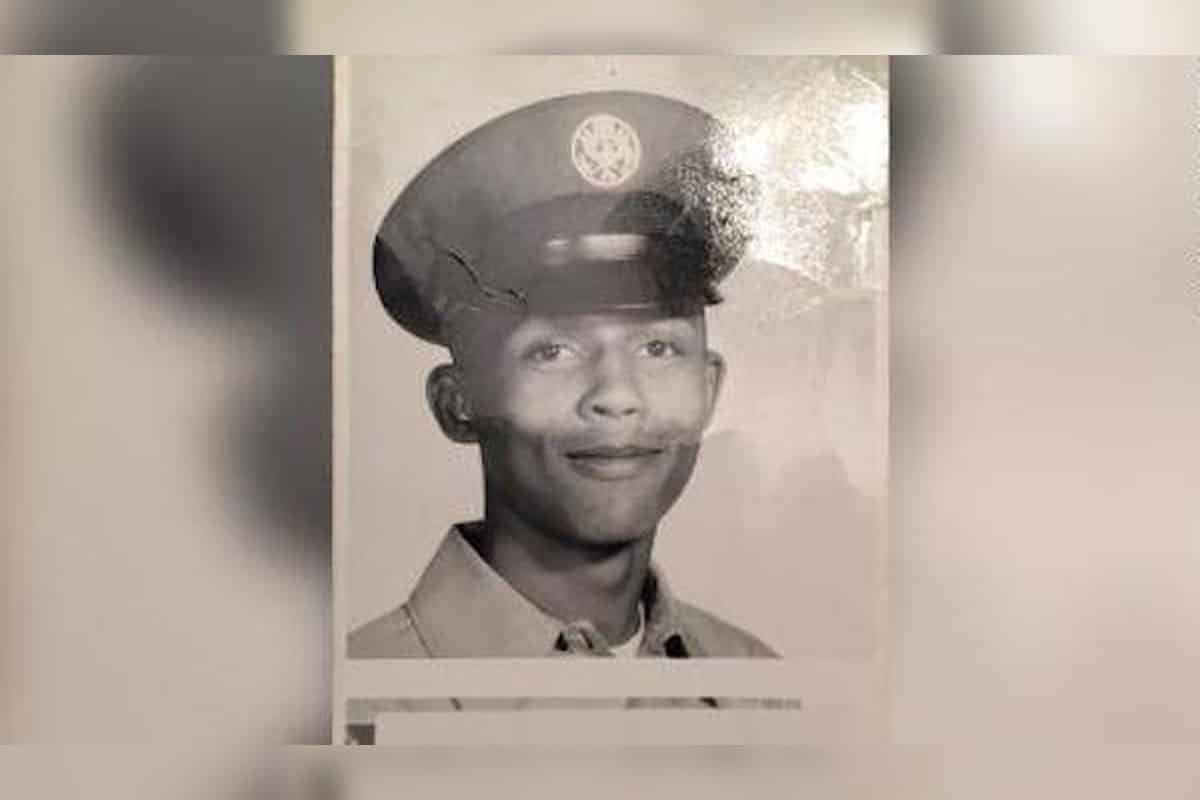 After the incident, the facility staff shifted the Vietnam vet to a different room, but he died a few days later due to cancer and weak health condition.

Ross said that her father served his country in the Air Force for years, and he didn’t deserve to die like this.

The Atlanta VA Medical Center issued an apology for the poor sanitation conditions at the facility. They expressed “heartfelt remorse” to the family.

The VA also promised to address the ant issue and said it had hired a pest control company to get rid of the ants’ infestation and maintain the facility.

Not only was Marrable’s family feeling miserable, but the officials also expressed grief.

U.S. Senator Johnny Isakson said he got shocked, maddened, and horrified by the news that a veteran under the care of the VA didn’t get the treatment, and the facility didn’t try to do something for his wellbeing.

He said the veteran clearly did not receive the care and treatment he required in his last days.

The U.S. Senator further said he felt sad for the veteran’s family members that they had discovered Marrable’s infested condition on their own without anything reported by the facility.

Other Mishaps In VA

Marrable’s death has once again highlighted the poor management, negligence, and other issues plaguing the Veterans Affairs.

The VA has faced a drastic shortage of staff, and there are fewer healthcare providers to treat and take care of patients.

This is why many veterans have passed away, waiting for care. The VA tried to cover up the matter according to a 2016 report.

Moreover, according to USA Today, recently, ten suspicious deaths at a VA facility in West Virginia led to an investigation at the federal level.

The shocking details reveal that the elderly were getting unnecessary doses of insulin. 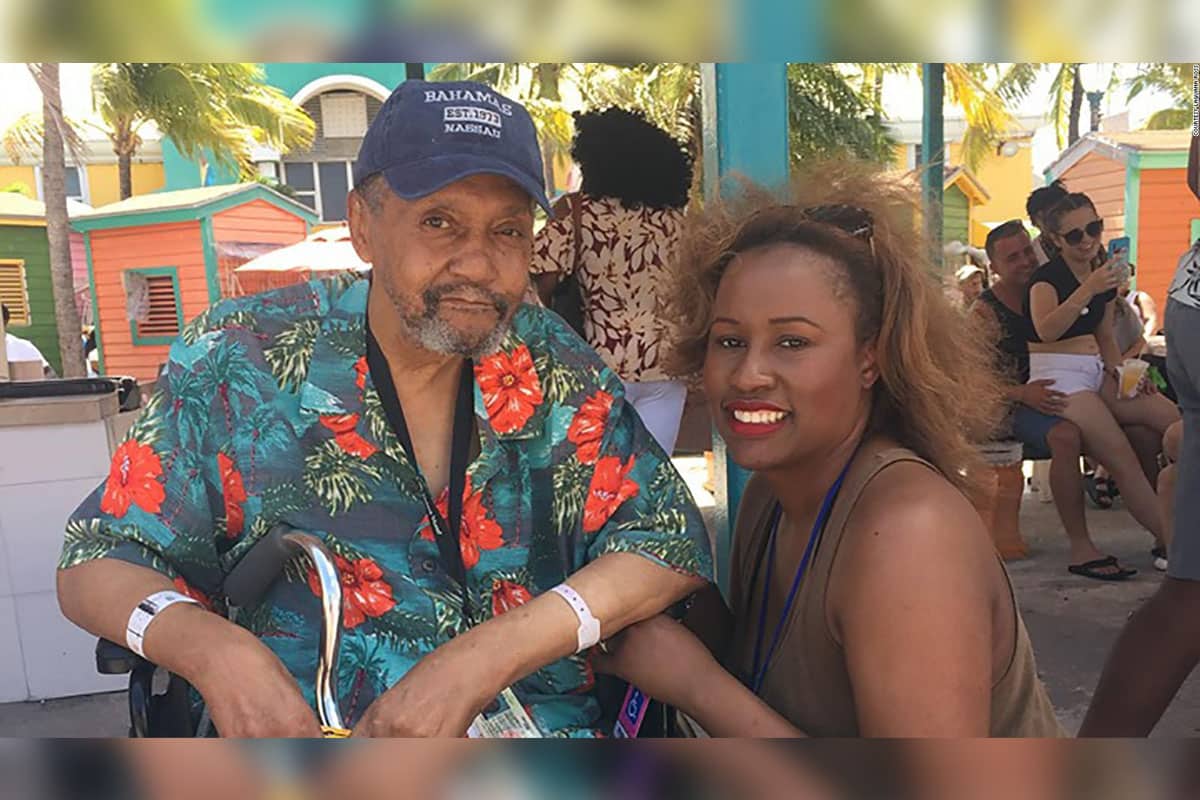 They did not remove him from the facility when he misdiagnosed over 3,000 cases.

Later, he got detained for driving under the influence (DUI) back in 2018.

This man was also responsible for allowing the spread of cancer in many patients because of failing to determine glaring carcinomas.

Another report exposed that many patients died in 2016, waiting for treatment at a VA hospital in Phoenix, Arizona.

According to Ross, this is a system-wide problem that needs to be changed from the top down.

Ross also said she was not upset with the VA over what happened in her father’s case.

She said she knew the staff loved and respected her father, but she questioned their ability to assess and deal with such situations.

She hopes that maybe her father’s death can push the facility to improve their process and fix the issues within the institution.

Ross further said the VA has a huge responsibility to treat lots of patients. They must address the issues and needs of the patients.

Ross said now the world knows what had happened with her father; he seems to matter to so many people beyond his family.

Marrable has surely gone through a lot of pain in his last days, but his death has forced the facility to maintain its standards.

Ross, his daughter, strongly believes that VA will try to do something to help people, and now that everyone knows what had happened, things will get better.