by Factionary 3 months ago3 weeks ago
026.1Kviews

Once in a while, kids and parents may fight, and the child will threaten to run away into the forest, where the parents will then threaten that they will end up either eaten by or raised by wolves.

The whole premise is absurd. No matter how intelligent wild dogs are, they know the difference between a human and one of their own and wouldn’t raise a child just out of spite to the parents.

But wolves would raise a child if they were abandoned in the woods for a sufficient period. It’s not a fantasy or a childhood threat.

The phenomenon of “feral children” first became mainstream with the significant case of Dina Sanichar, an Indian man who hunters found in the wild.

For the first six years of his life, the boy knew nothing about humans and society. Wolves had raised him.

Sanchar was found in 1872 in the northern Indian jungle by a group of hunters who were stalking a pack of wolves. They saw a boy, unmistakably a human, ambling on all fours, following the wolves into their den.

The hunters smoked the wolves out with a fire, killed them, and rescued the boy, thinking he was lost. They soon realized that what they captured was more wolf, in his mind, than human.

Nothing was known about the boy. He didn’t speak any language and communicated in the noises of wolves, somewhat faithfully at that.

He was brought back to civilization and handed over to a mission orphanage where they baptized him and adopted him as Sanichar, Urdu, for Saturday, the day he came to them.

Father Erhardt, the mission leader, said the boy wasn’t clinically right but had some level of reasoning to him. 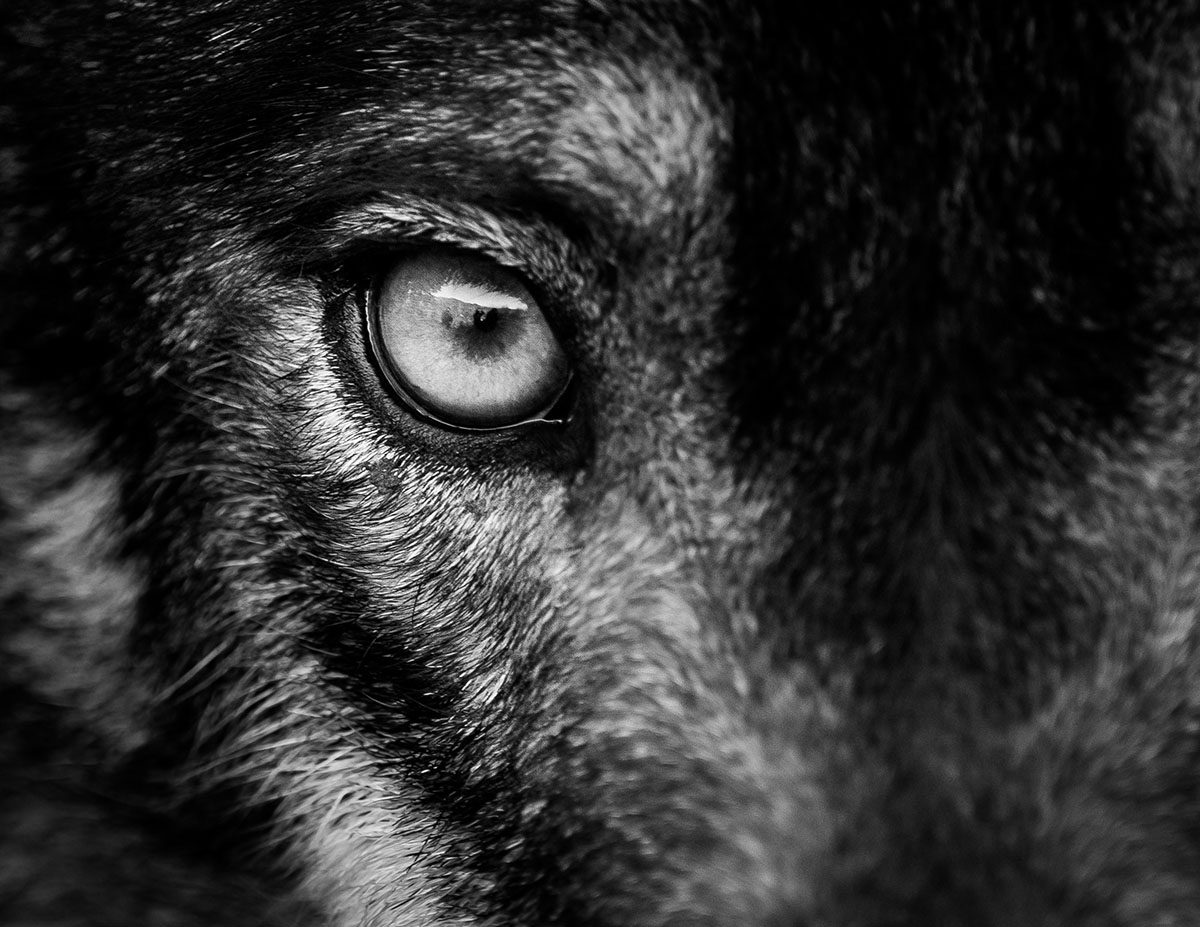 Sanchar wasn’t like the other boys at the orphanage. He was fully feral. For the first few years, he even refused clothing. He inspected his meals primarily by smell and refused anything cooked.

He mostly ate raw meat and sharpened his teeth with bones. He was, observably, a wolf first and a child second, even in how he moved. 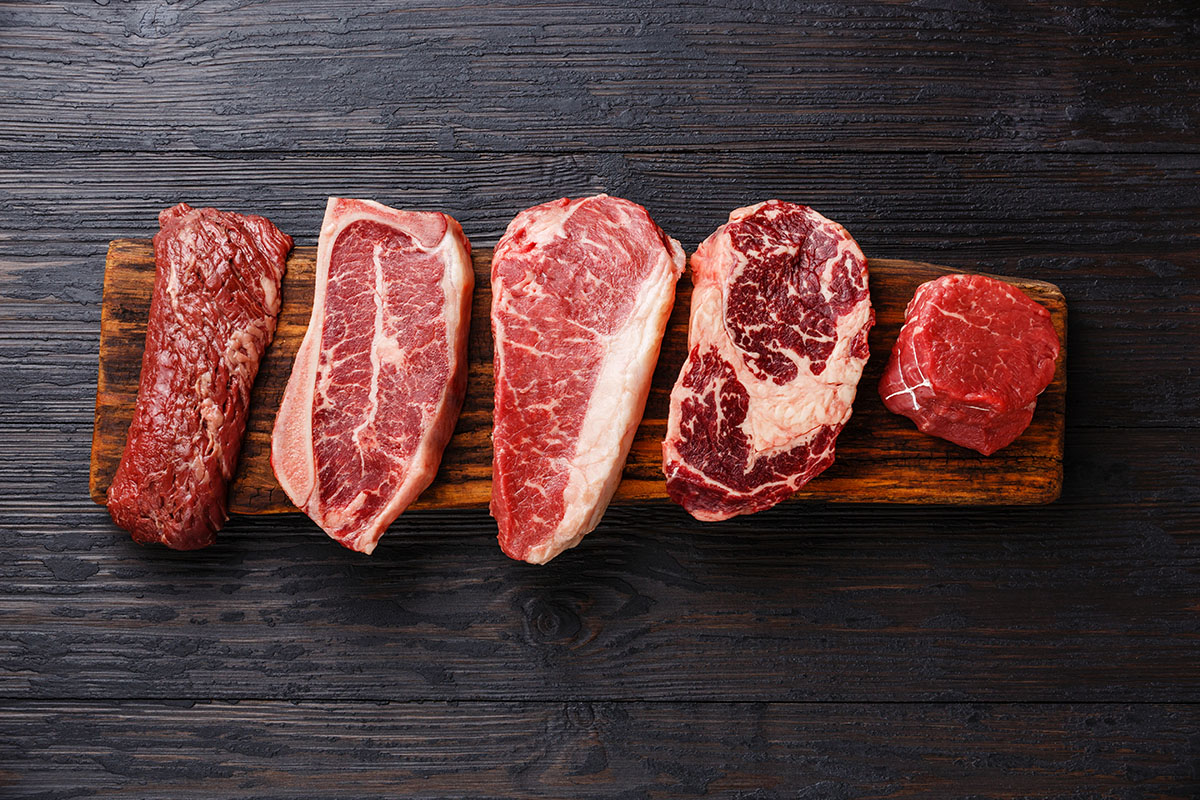 Sanchar served as the initial basis for the later proliferated studies of feral or wild children, many of whom came out of India and exampled very similar traits.

For one, despite refusing to be clothed, Sanichar was indifferent to heat or cold. He ate raw meat, but it never sickened him.

He also had no attachment to any humans. It was more in captivity than he was an adopted child by the mission. 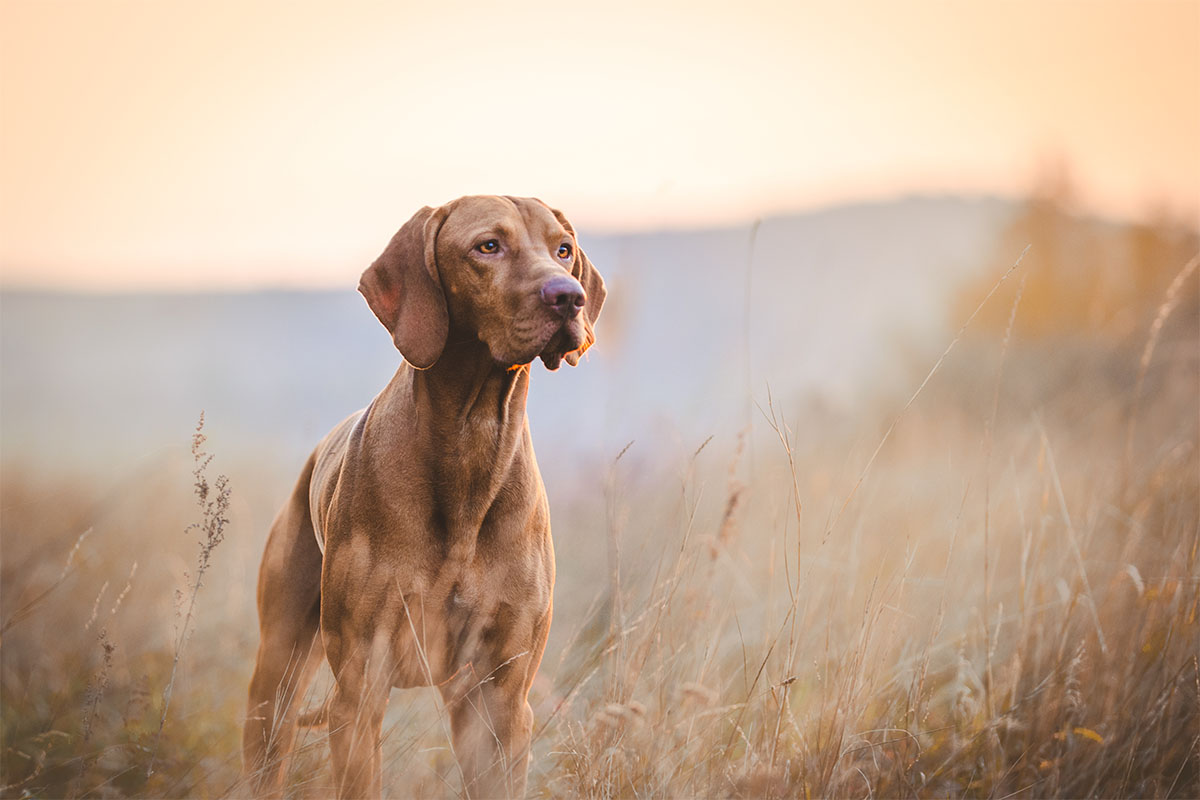 Sanchar was kept by the orphanage for over 20 years, as he never indeed grew out of his feral habits or mindset. He never learned to talk but seemed to understand language, about the level that a trained dog might have.

He also learned to use cups for drinking, albeit awkwardly and would tolerate clothes but never put them on by himself.

He did learn to walk on two feet, but it was awkward and shambling, unnatural looking. Until the end, he preferred to act like a wolf instead of a man. 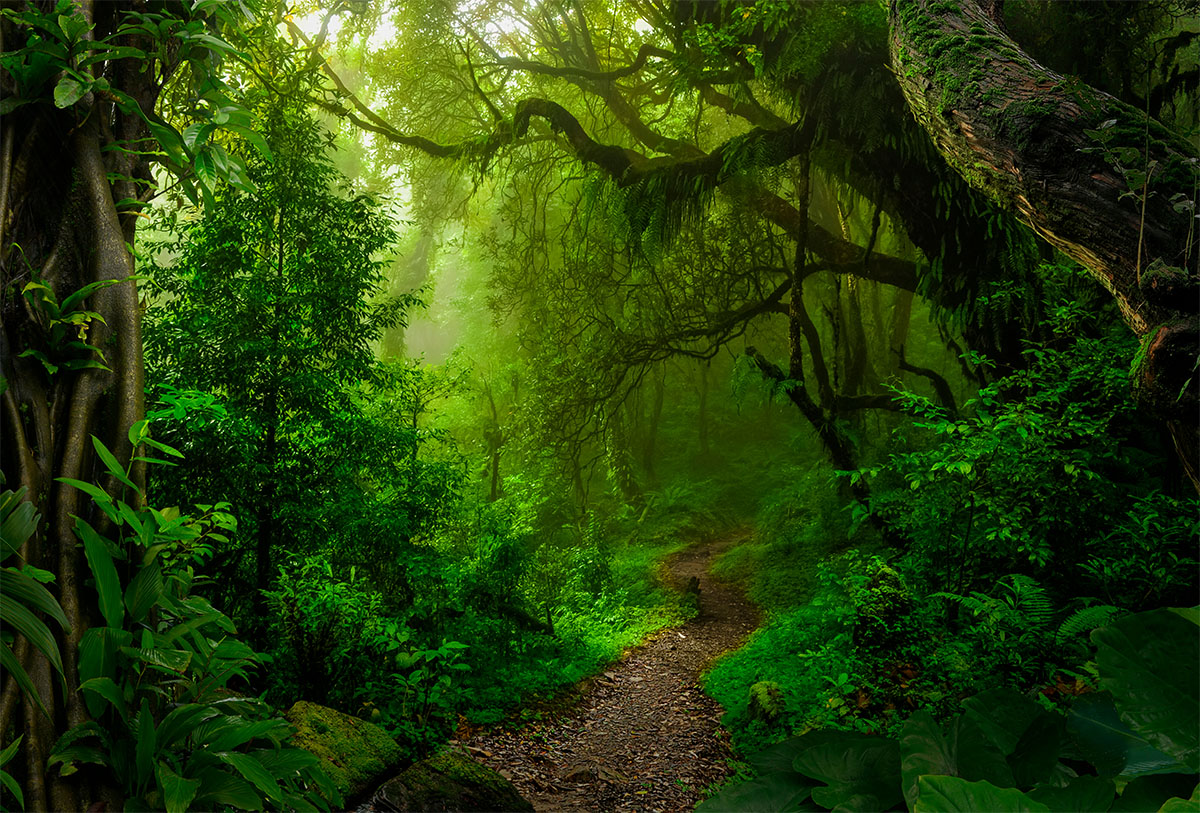 Sanchar was not a one-off curiosity. There were other instances of wild children, particularly in India, which raised some concern about the parentage and protection services of the area.

Even throughout the early 1900s, more children were raised by all sorts of creatures from the forest, some even adopting the habits of wild chickens or had been mercifully spared by panthers and other predators. They all had similar actions and patterns to Sanchar. 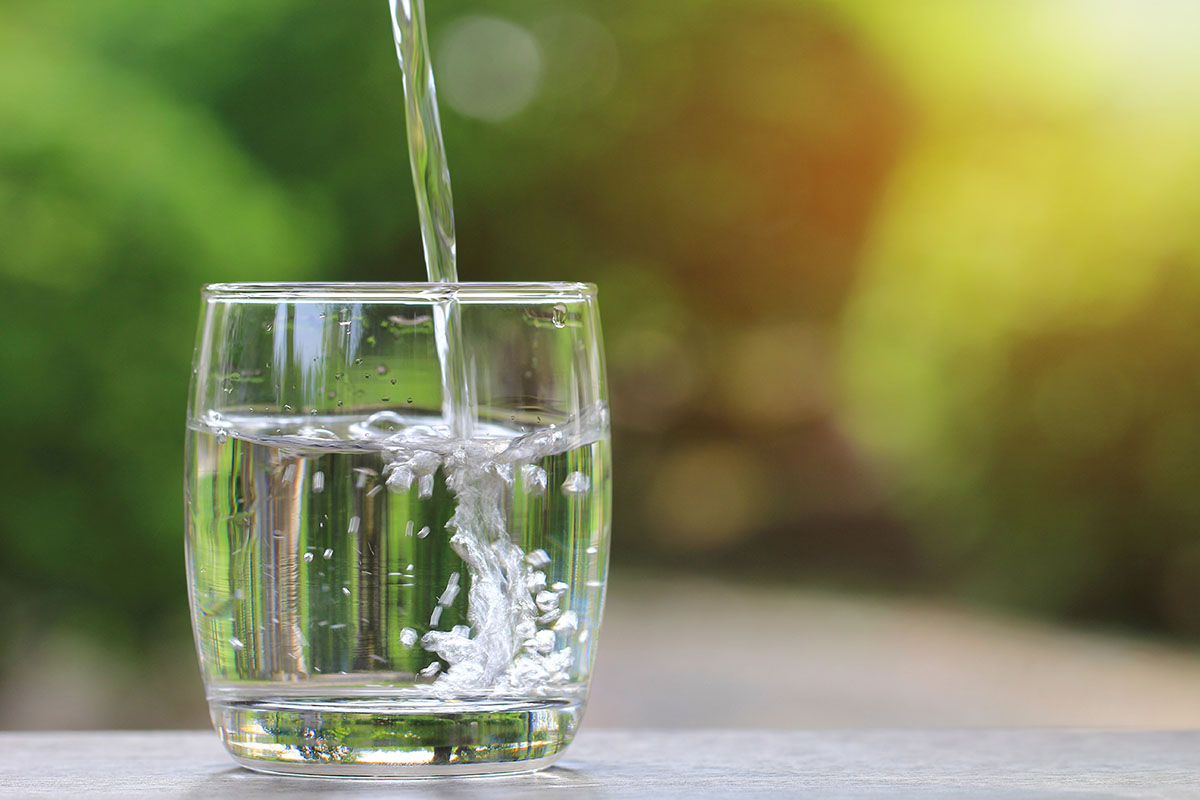 Although Sanichar showed no interest in human bonds or learning basic human emotions – he never learned to smile or laugh – he did open up to another feral child taken in by the same orphanage.

The child came in young, and Sanichar seemed to recognize it for what it was, a being just like him that seemed unfit in its human body.

He eventually taught the child how to use a cup, one of the few human tricks he’d learned, but still communicated with the same canine grunts and barks, he knew when he was young.

Sanchar never learned to speak, but he did know how to communicate.

He served as the first of many exciting studies where neuro-psychologists and scientists began to draw links between the brain states at different ages and what core functions develop the fastest during those times.

His strange case eventually led to many highly lauded works, including Syntactic Structures by Noam Chomsky, who opined that a child or group of human beings abandoned with no access even in the absence of a culture or education to language would make one up that they all understood.

It’s possible that Sanichar could talk to wolves or at least understand them better than a regular person. 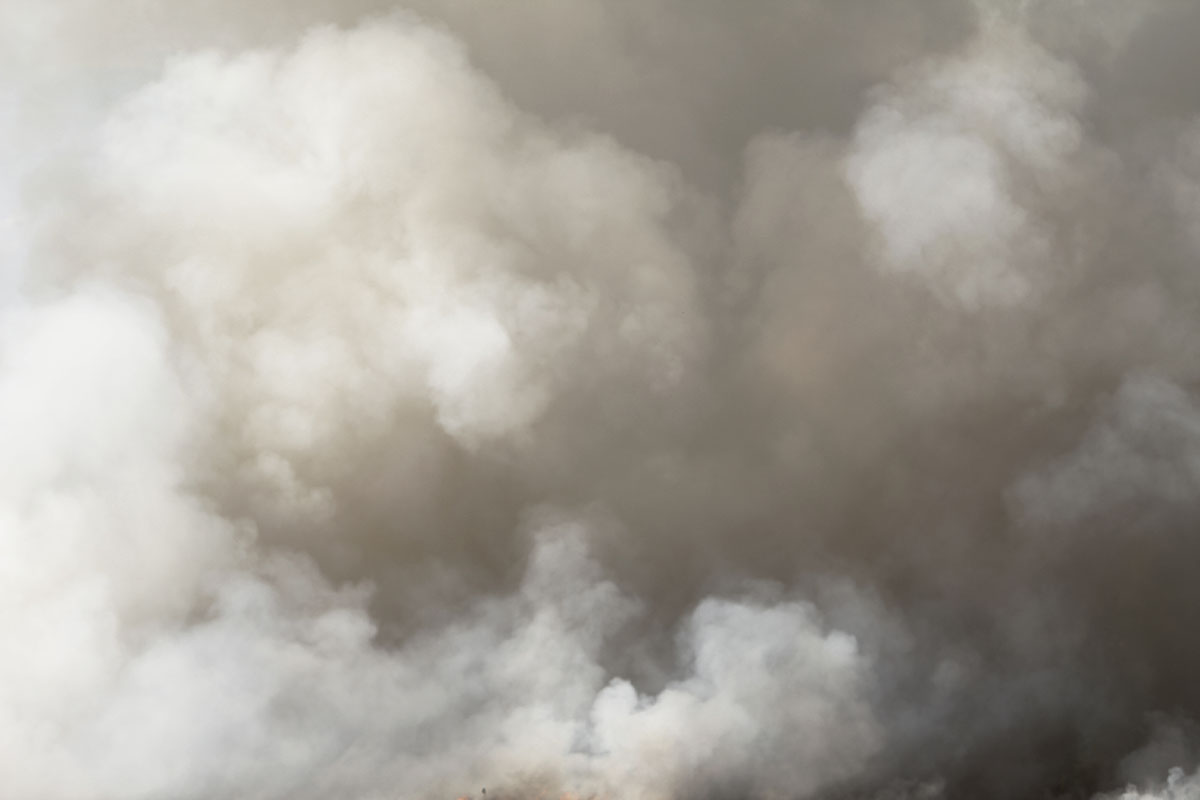 Though Sanichar was around many people in his life, the only thing that he did and a human was smoke. He was introduced to smoking tobacco and did it constantly, becoming a chain smoker.

He died in 1895 of tuberculosis which was thought to have come on due to his smoking. The hunters who first found him smoked him out of the wolf den, and in the end, it was smoke that drove him to death.

The strange life of Dina Sanichar reached author Rudyard Kipling, a writer, and researcher who lived in India and would come to pen The Jungle Book about Mowgli, the Indian child raised by wolves who could talk to animals.

This was later adapted into a famous Disney animated movie.

Though the real story is far more tragic and lacks the charms of singing, dancing bears, and orangutans, it still invites a sort of fantasy over the still untamed wilds of the world that are so close to us yet seem so far away.