by Factionary 1 month ago4 weeks ago
17.5Kviews

Very few people (if any) grow up unchanged from teens to early adulthood.

Although there are some recognizable features such as eyes and lips, the accumulation of subtle changes in many different parts can make a person look like an entirely different individual when he/she reaches certain age. It applies to everybody, even the rich and famous.

If you spent almost an entire childhood or teenage years under the spotlight as actor on popular TV series or movies, many people would still remember you as a kid no matter how long it has been since you played a role in children’s shows.

A lot of people who during their youth watched their favorite shows on Disney Channel were pretty familiar with many actors like Ariel Winter in Sofia the First, Emily Osment in Hannah Montana, and Kirsten Storms in Zenon: Girl of the 21st Century.

Maybe in audience’s mind those stars never grew up, but in reality they have very much changed over the years.

Here they are now, along with other popular Disney stars from the years gone by. 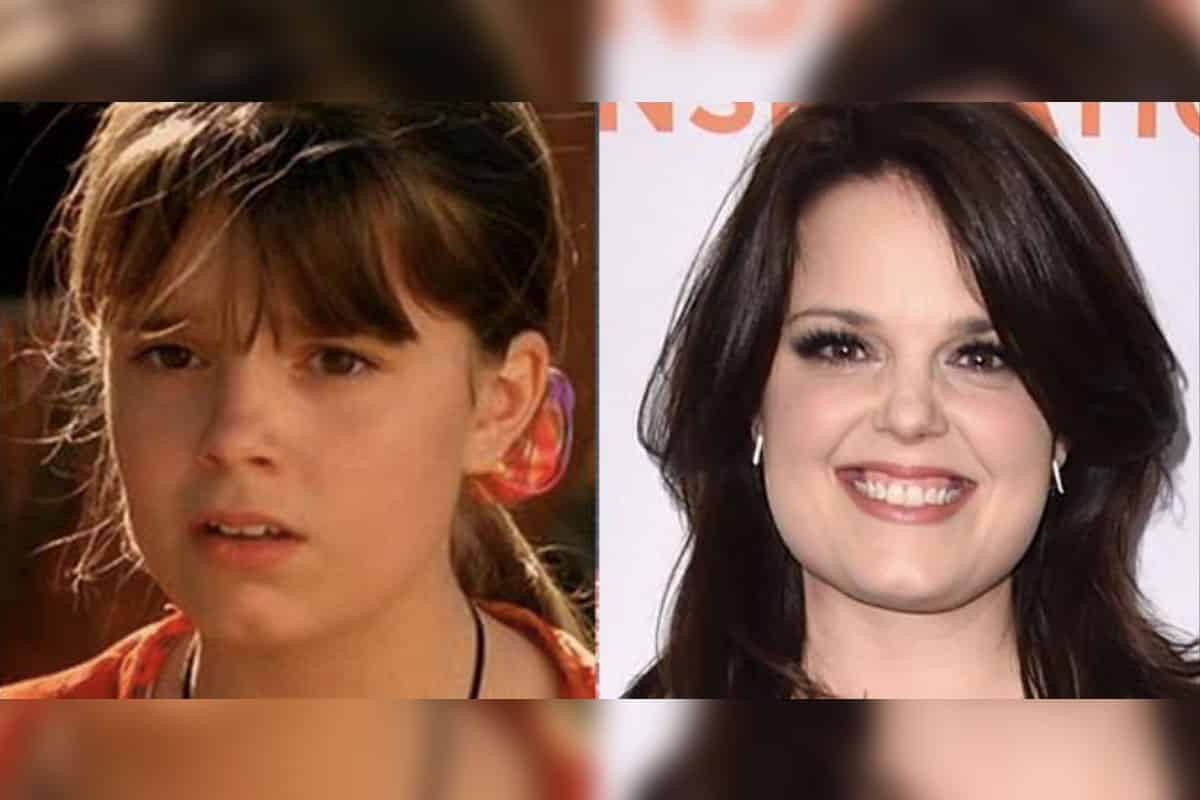 Disney fans of the 1990’s remember Halloweentown, which premiered more than two decades ago and remains one of the best Disney Channel Original Movie (DCOM) franchises.

The series introduced Kimberly J. Brown, a young actor who played Marnie Piper whose life was drastically changed when she learned that she was a witch.

She continued portraying the character in three of four Halloweentown movies.

Brown is 35 years old now. More recently, she launched an Etsy shop, which sells a variety of Halloweentown-themed merchandise. 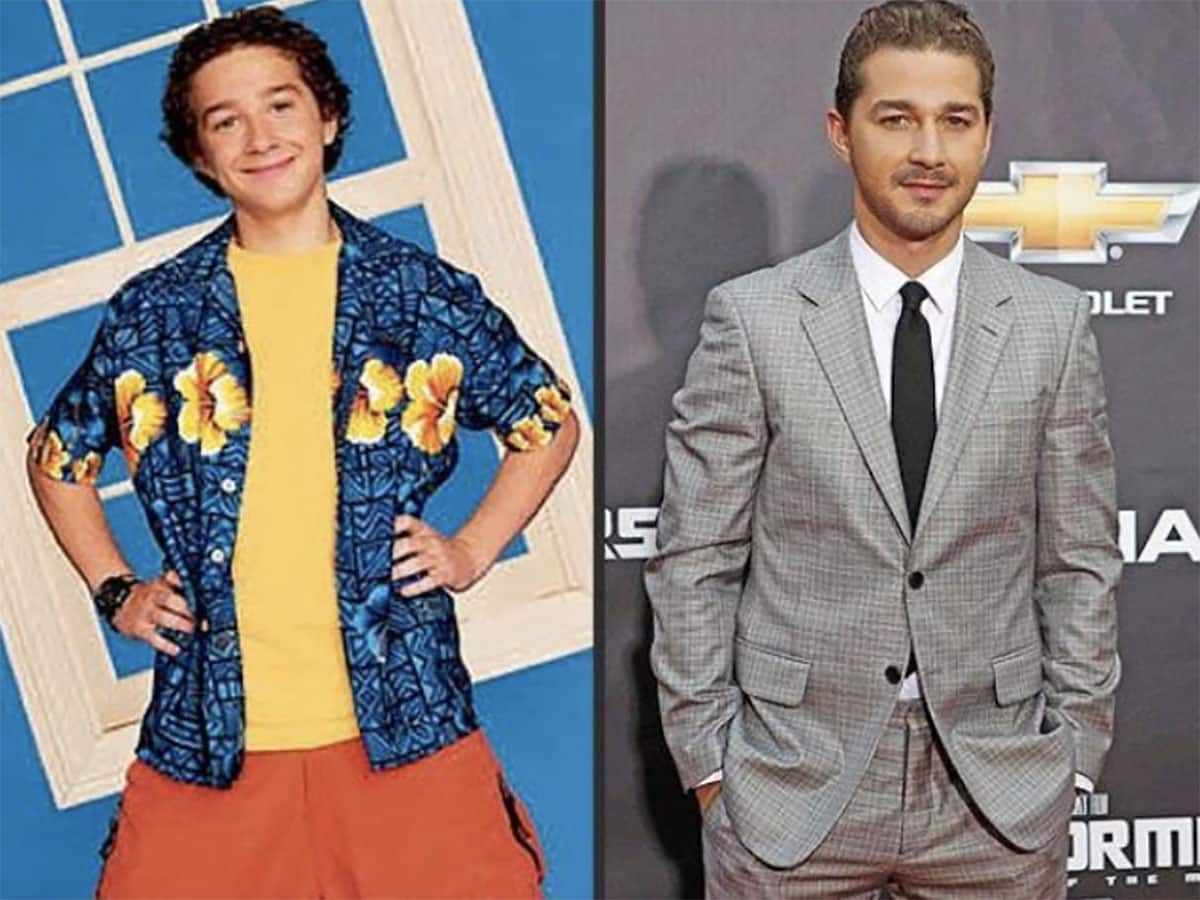 In the early 2000s – which is 20 years ago in case you haven’t realized that yet – Shia LaBeouf made his way to wider recognition playing Louis on a Disney Channel weekly program Even Stevens.

Then he climbed his way to worldwide fame through several commercially successful movies including I, Robot in 2004 and Transformers in 2007.

For a little while, his life was surrounded with some controversies following an arrest in 2017 and a time in rehab.

He doesn’t appear that much on TV now and focuses on the big screen instead. 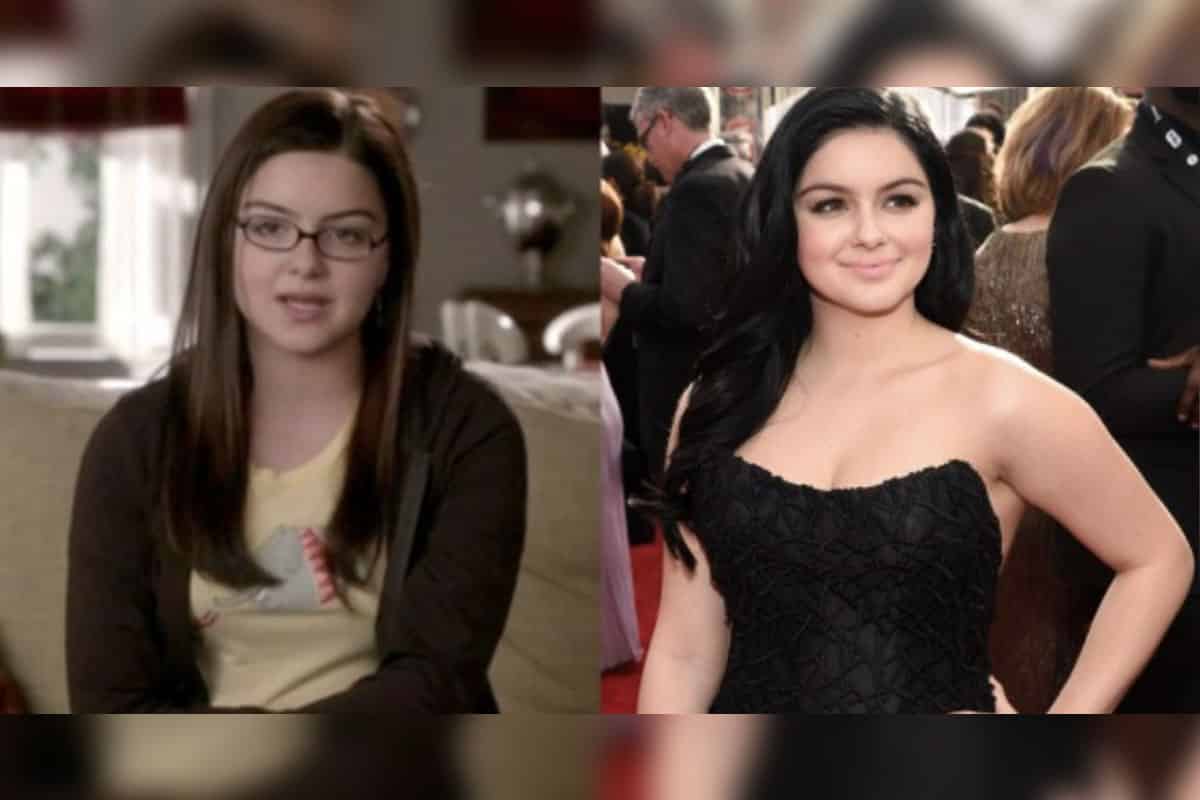 After 11 seasons, ABC’s Modern Family finally came to an end in April 2020.

It first started in 2009, and throughout the years Ariel Winter has become integral part of the show in which she played as Alex Dunphy.

For a TV series that ran for more than a decade, it is nothing strange to see how the cast grew up and changed as their characters developed.

During her time on the show, she also did voiceover for Sofia in Sofia the First, Marina the Mermaid in Jake and the Never Land Pirates, and Robin in Batman: The Dark Knight Returns. 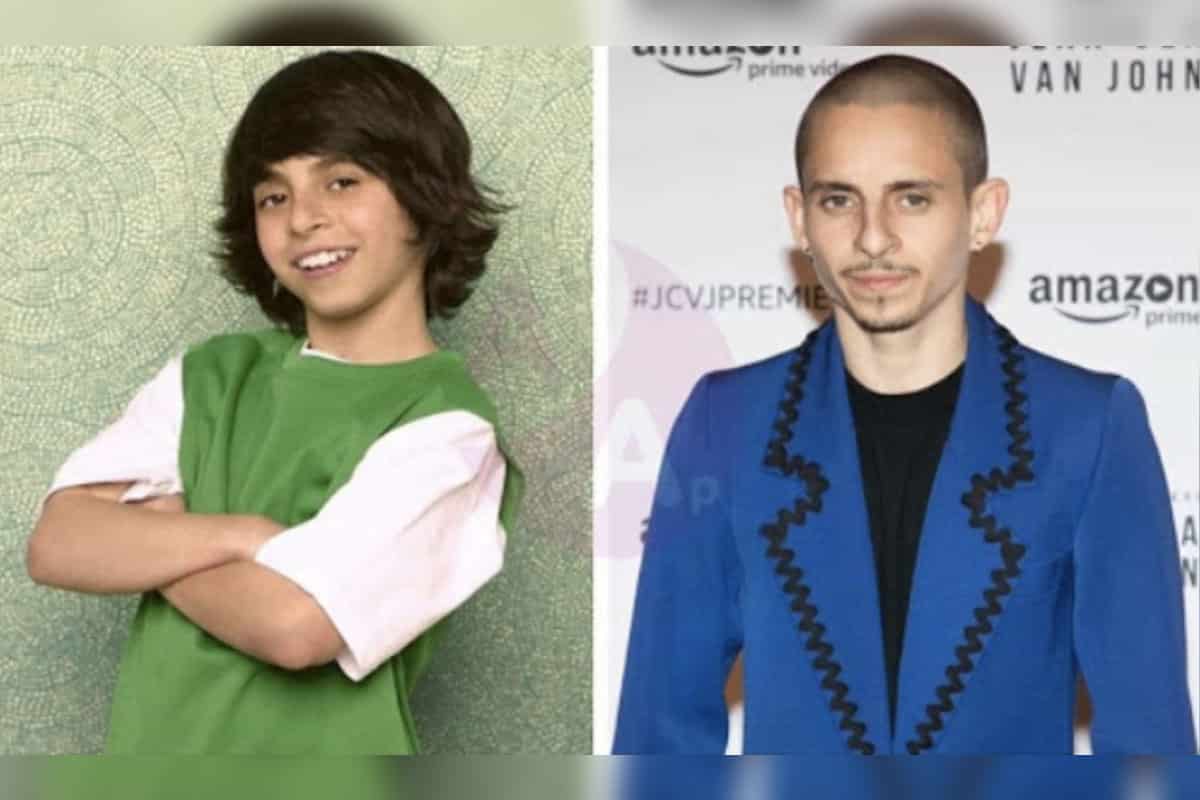 The first big role for Móises Arias was as Rico, the young antagonist in Hannah Montana. He also had a recurring role on other shows such as The Middle and Jean-Claude Van Johnson.

You probably noticed the actor on movies like Five Feet Apart and Kings of Summer.

One of his most recent movies is a comedy-drama directed by Judd Apatow titled The King of Staten Island.

Apparently Arias describes himself as an artist on Instagram, and it appears that he works as a professional photographer for celebrities as well. 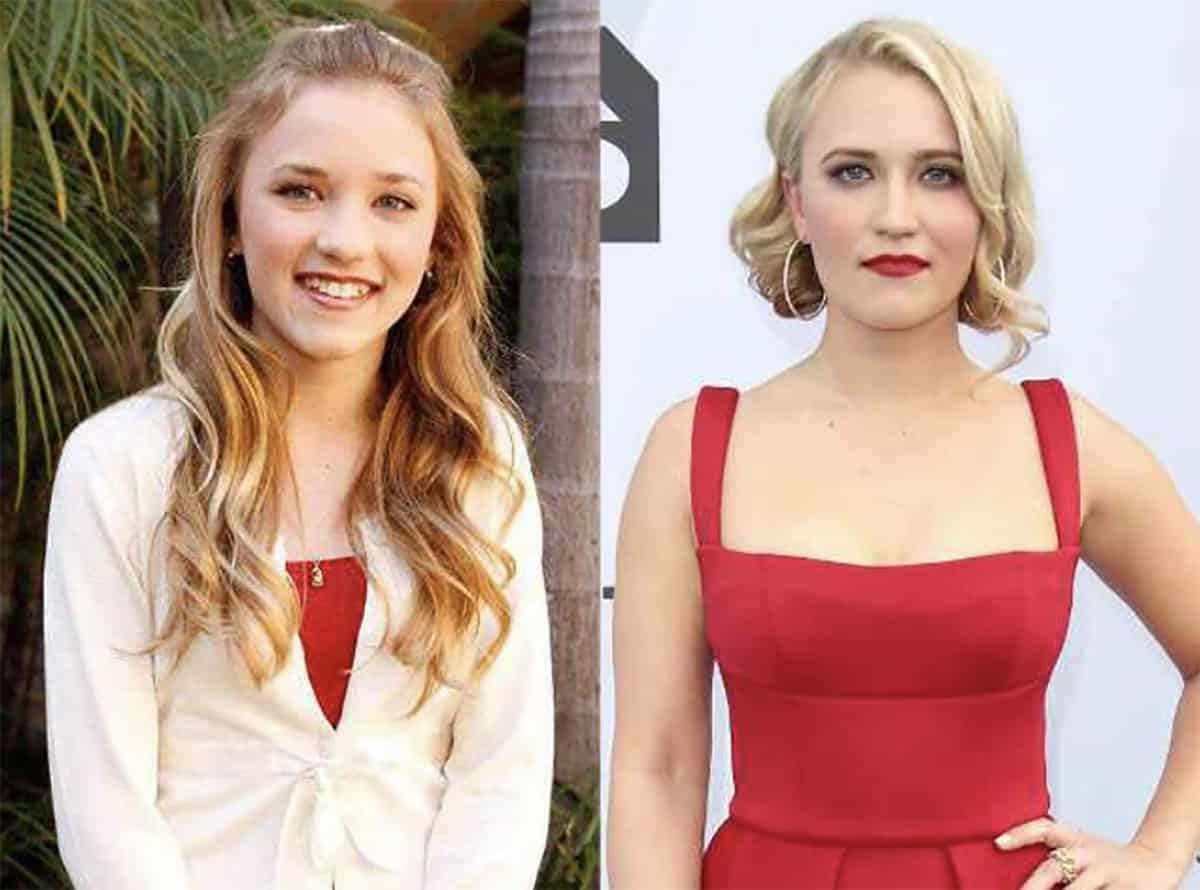 Few assumed that Hannah Montana would be a major success in 2006 when it premiered on Disney Channel, but it actually did. Emily Osment played as Lilly Truscott in the show.

After it concluded in 2011, Osment continued to pursue larger acting jobs, and she finally achieved it with Young & Hungry in which she played the lead role Gabi Diamond.

She also played on the third season of Mom alongside Anna Farris and Allison Janney. Osment’s character in the show, Jodi Hubbard, died mid season due to drug overdose. 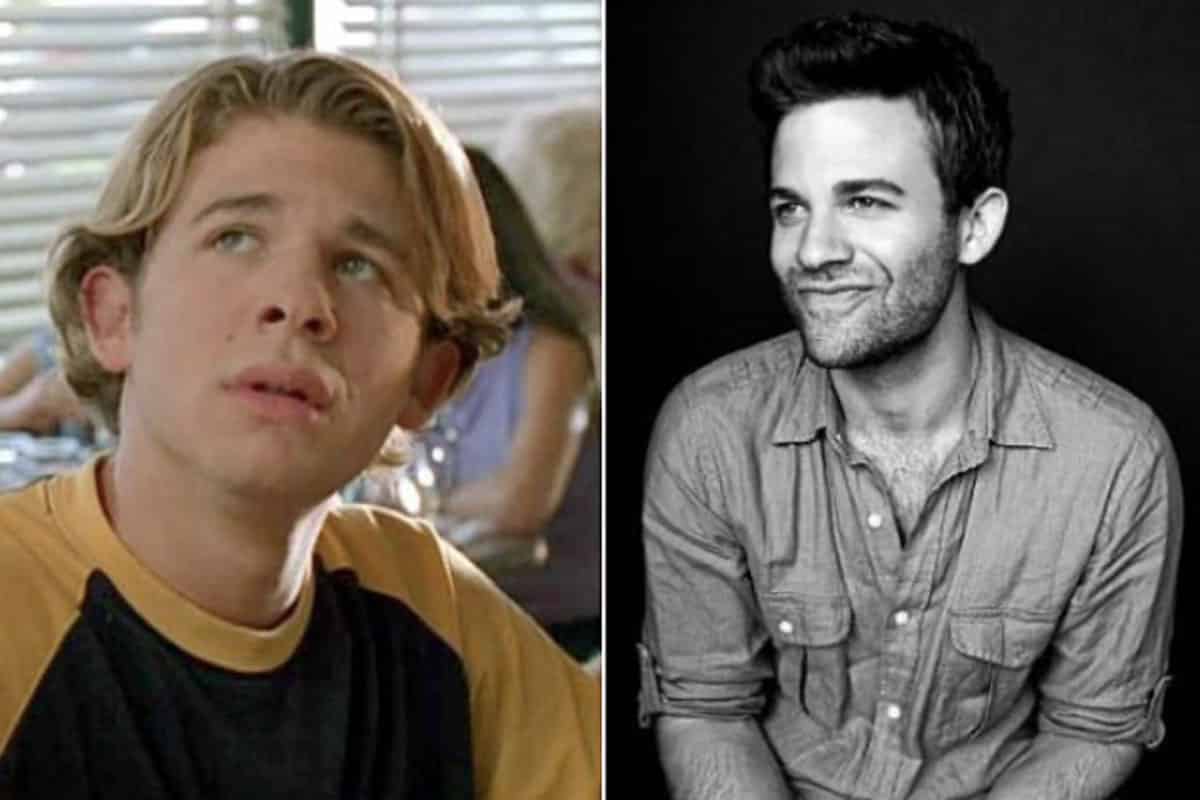 Known for playing as Alan Twitty on Even Stevens, AJ Trauth also is Josh Mankey on Kim Possible; both shows aired on Disney Channel.

Outside of his acting career, he is the lead singer and guitar player of a rock band called Mavin.

He made several guest appearances in various shows including 7th Heaven, Numb3rs, and Bones.

In February 2014, it was confirmed that Truth was engaged to Leah Pipes. They got married 10 months later in California, but their marriage ended in May 2019. 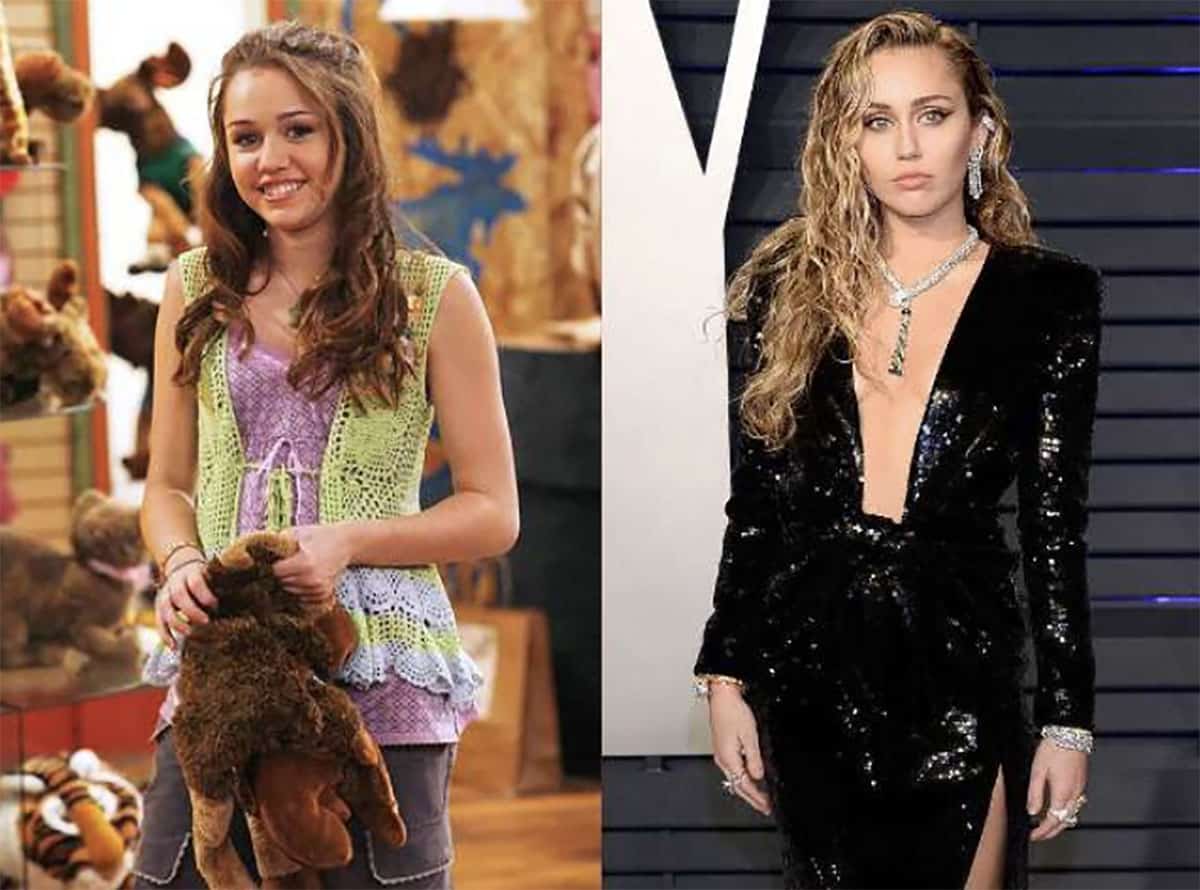 The very first time Miley Cyrus appeared on screen was on Doc, which aired on Pax TV (now known as Ion Television) from 2001 to 2004, although she only appeared for several episodes.

The star of the show was his own father Billy Ray Cyrus. Few years later, her acting career skyrocketed with Disney’s Hannah Montana, playing the lead role.

No she is better known as professional singer with seven studio albums so far.

She actually did the voiceover for Mainframe in the Guardians of the Galaxy Vol. 2, albeit uncredited. 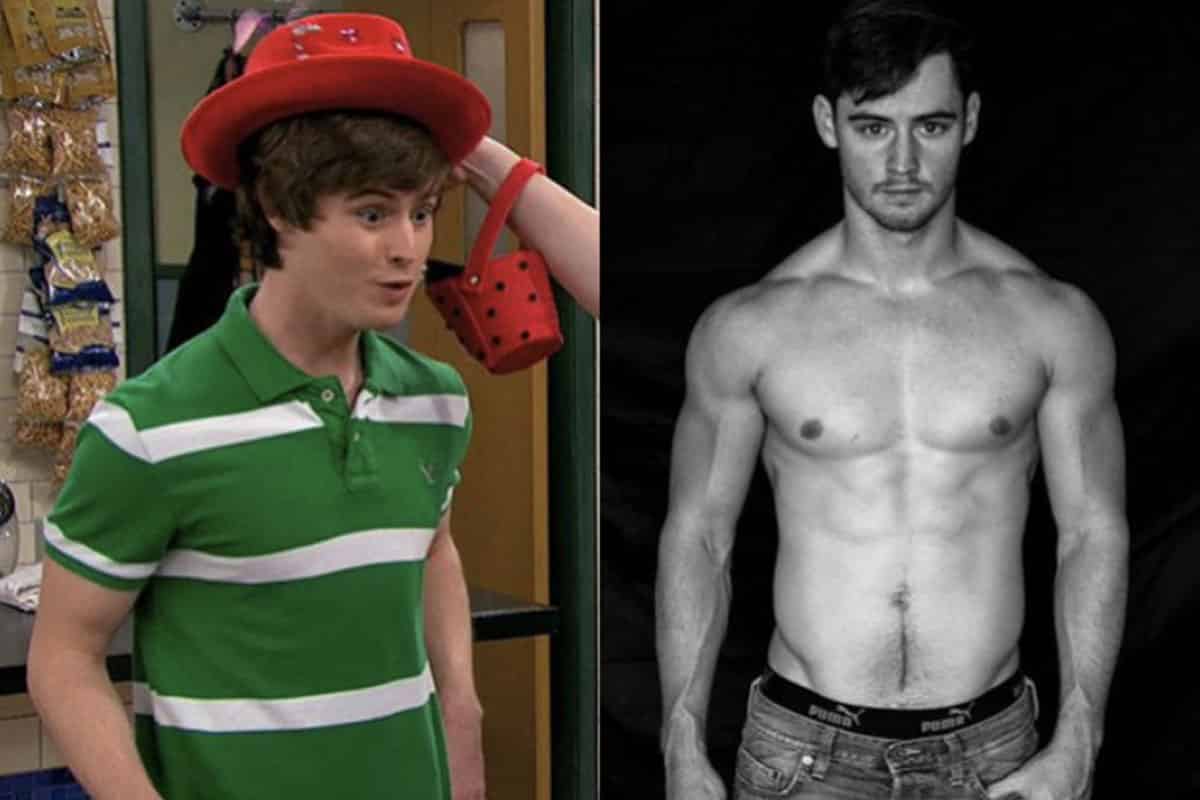 After few months in the series, Benson successfully created a lingering identity of the character.

After the show ended, he played in various under-the-radar movies such as The Onion Movie and Little Black Book.

Benson also appeared as guest star in shows like Zoey 101 and American Dreams.

One of his most recent appearances was on a film called Hannah’s Gold where he played the lead role Luke. 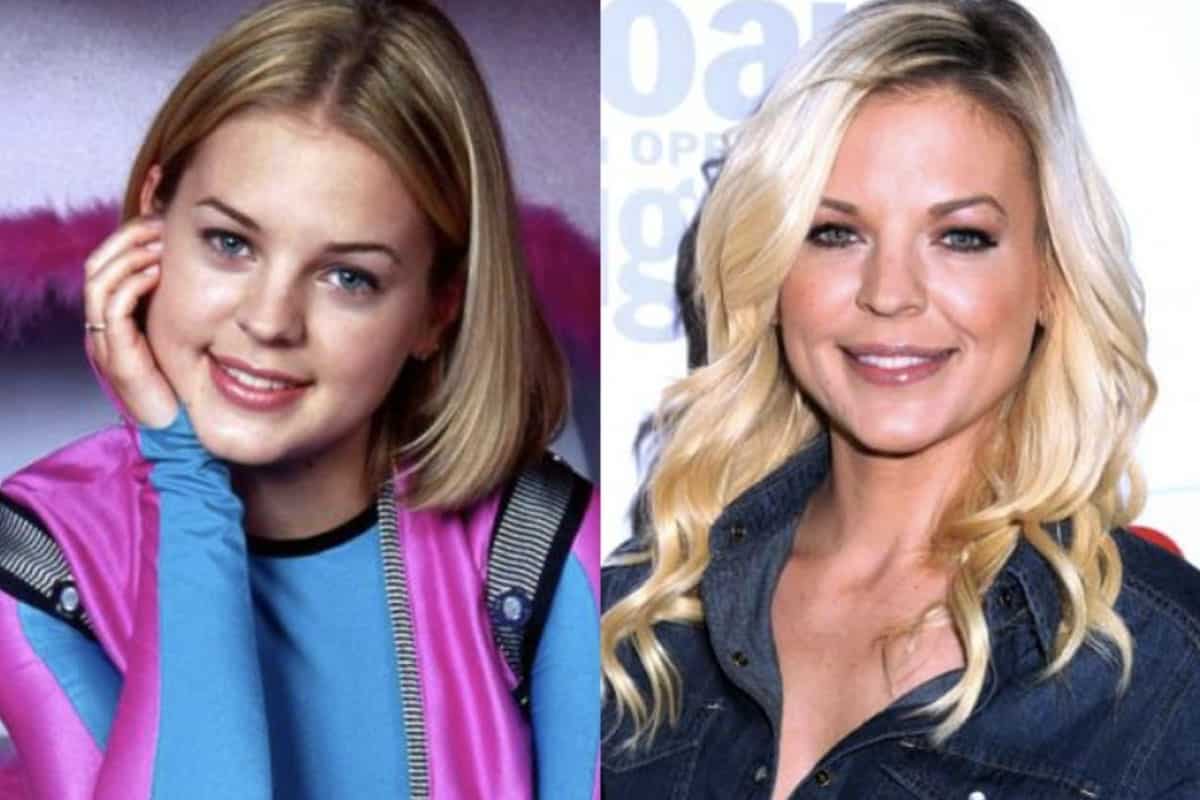 Starting her acting career with some commercials, Kirsten Storms landed her first major role as Zenon in Zenon: Girl of the 21st Century, which is a 1999 Disney Channel Original Movie.

At that time, the film earned the largest rating among all other television films produced by the channel.

She continued playing the role for two more sequels.

She was the third female actor to play the character of Maxie Jones on General Hospital for many years, but still she said that a lot of fans recognized her best as Zenon. 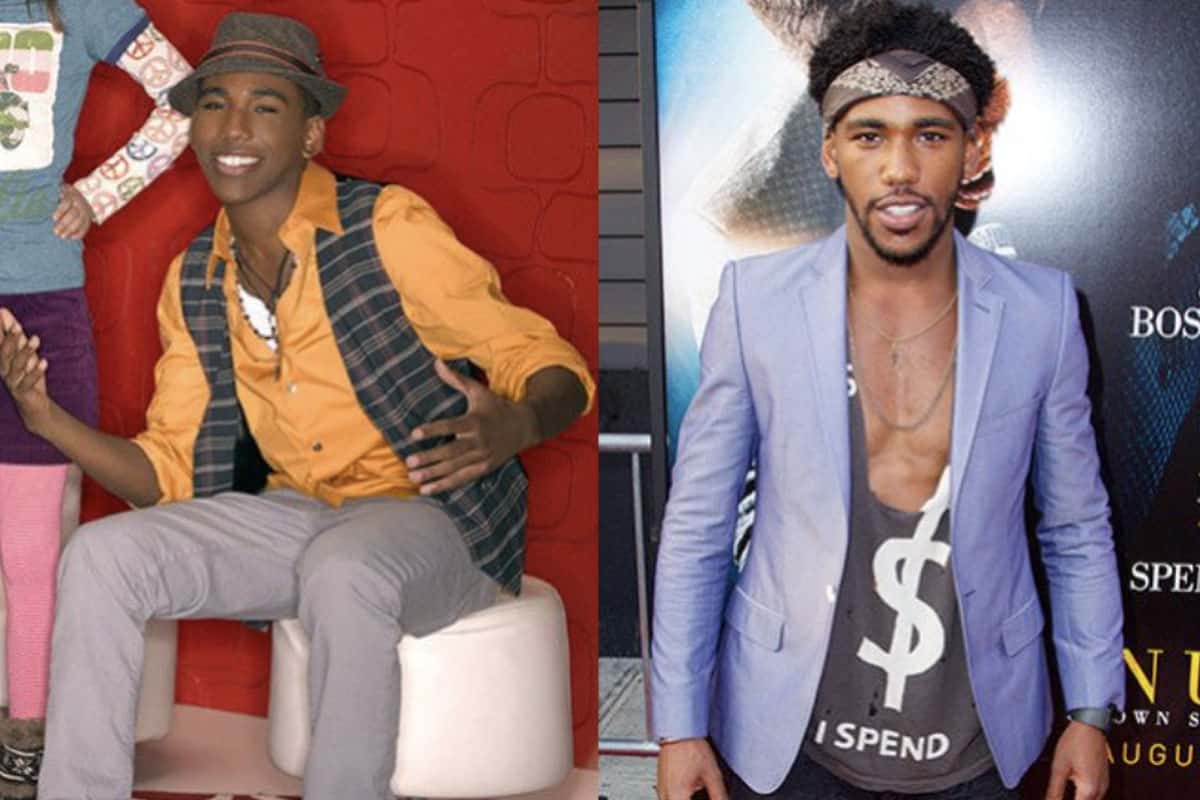 For his performance in The Ron Clark Story, Brandon Mychal Smith won a Young Artist Award and a Family Television Award for his portrayal of Tayshawn.

He played alongside Mathew Perry, who played Chandler Bing in Friends. Smith’s other film credits include Weapons and Gridiron Gang.

Before all that, Smith started his acting career when he was just 8 years old. Soon after, he appeared on national commercial for Nike with Tiger Woods.

His most prominent role to date was as Nico Harris on Disney Channel Sonny with a Chance.