by Factionary 1 year ago8 months ago
159.2Kviews

There is something mysteriously mythical about Walt Disney, both the man and the parks worldwide, but not always in the most favorable light.

For some reason, cynics are all too keen to observe beyond the brilliant colorful experience of everything about Disney and look for the darker sides of the story.

They come up with strange yet not necessarily factual historical accounts, gossip, and myths, which surprisingly catch on quite so quickly with people.

Fans are willing to gobble up every single story about Disney World, even if there is no trace of evidence about it at all. Some accounts that couldn’t be farther from the truth also spread like wildfire on the internet.

And just like all urban legends out there, more people will believe a controversial story if you repeat it over and over again.

The more disturbing the myths are, the easier it is to get public attention. Here are some of the most outlandish ones yet.

10 /10 A Beheading In The Space Mountain

Walt Disney World’s Magic Kingdom Theme Park is where you will find an attraction called Space Mountain. First opened in January 1975, it remains one of the most popular rides four and half decades later.

One famous yet disturbing urban legend about Space Mountain tells a story of how someone was once beheaded after standing on the ride.

There was indeed a beheading in the Space Mountain, but the victim was a crash-test dummy instead of a person.

Thanks to the incident, the ride’s clearance heights took further redesign to ensure safety for actual riders. 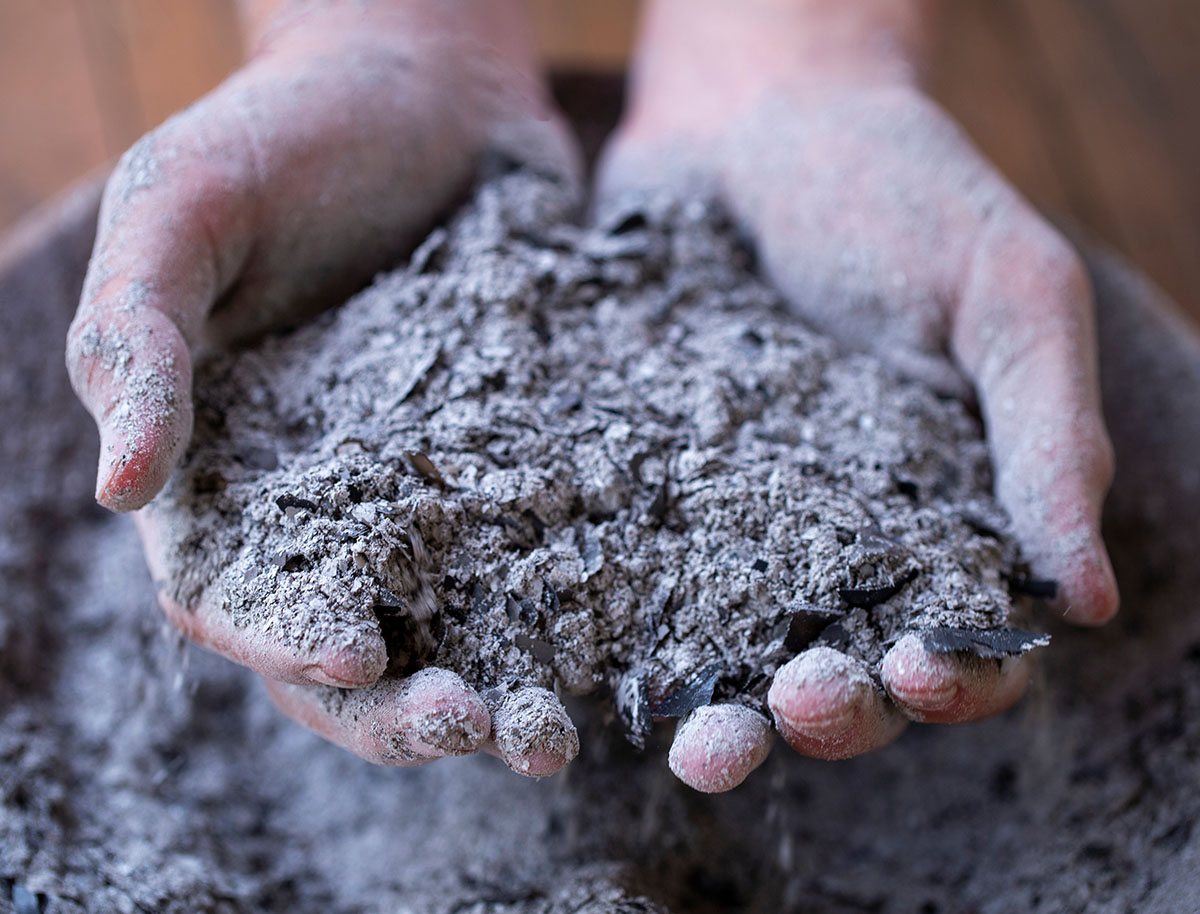 The world is filled with so many famous places like religious sites and natural structures where people want to have their ashes spread when they die.

Strangely enough, this is probably what started the whole myth about human remains in Disney’s Haunted Mansion.

David Koenig, a former Disney employee, confirmed the rumor in his 1994 book Mouse Tales. A family once asked for extra time to hold a memorial for a deceased kid.

They were observed to have spread powdery substance on the attraction. Workers had to close down the ride for immediate cleanup. Some may still be there.

Still, on the subject of Haunted Mansion, another rumor says that the ghost of Walt Disney himself still lingers until today in the ride and all over the park, for that matter.

Multiple park patrons have caught what looked like ghost apparitions; some believe Walt Disney’s spirit carries on to watch over his creations after he died.

Considering no one could provide any conclusive evidence that ghosts exist, this urban legend is a subjective issue. If you believe it, well, then maybe it is true. Just don’t force anybody else to believe it too.

During the early Disney era, some animations were much darker than today’s standard.

An infamous urban legend to come out of those days was the existence of a lost cartoon called “Mickey Mouse in Hell” or more popularly known as “Mickey Mouse Suicide” now.

Rumors had it that one employee was tasked with watching the video; it was so disturbing, the employee committed suicide afterward.

A video called “Suicide Mouse” is still circulating online. Whether or not the video is real remains to be confirmed. It is based on an official Disney comic in which Mickey Mouse tried to kill himself. 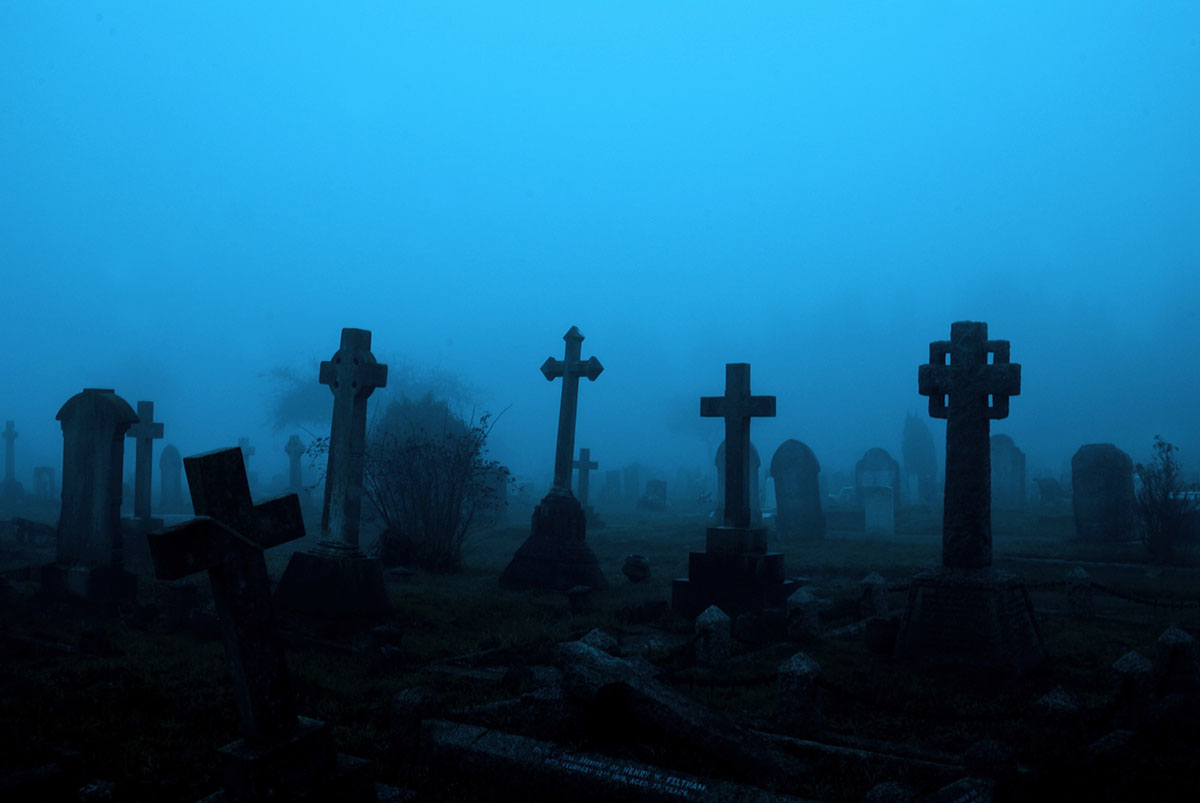 6 /10 Nobody Could Be Declared Dead In Disney World

If a person dies – for any reason – when spending time in your business establishment, it might create a lousy publication that scares customers away.

Disney World has enjoyed that allegation for so many years that some people might believe that no one has been found dead – ever – across its 39 square miles of land.

While it is unknown if Disney does have such a policy to dictate that no one can’t be declared dead on the premises, few reported death cases on the property.

In Disney’s 1958 Academy Award-winning nature documentary White Wilderness, some scenes suggest that lemmings would often engage in a mass suicide by jumping off cliffs into the sea.

Since the footage was so real, people quickly fell into believing that lemmings were suicidal.

When scientists came forward to contradict the story with factual studies, the audience thought Disney must have killed hundreds of lemmings when filming the sequence.

Lemmings do not commit suicide; they migrate, and some die in the process. Also, Disney fabricated the scene. Only a few dozens of lemmings were used in the shot.

Disney’s Hollywood Studios feature an attraction known as The Great Movie Ride. When it was first opened in May 1989, Disney claimed if the facility’s plane was the same model featured in Casablanca.

It wouldn’t be so hard to believe that visitors fell for it. Some say that the 1942 film did not even use a real plane, so Disney’s claim couldn’t be any farther from the truth.

It is not clear where this myth came from. Still, all we know is that some people believe Cinderella’s castle is a modular structure supposedly easy to dismantle during extreme weather in Florida and to rebuild when the storm passes.

The only way to dismantle the castle is by using heavy construction vehicles, perhaps some explosives, and many dozens of workers.

There is no denying that the court is weather-resistant, but a modular structure, especially that massive sounds like an engineering marvel from the distant future. 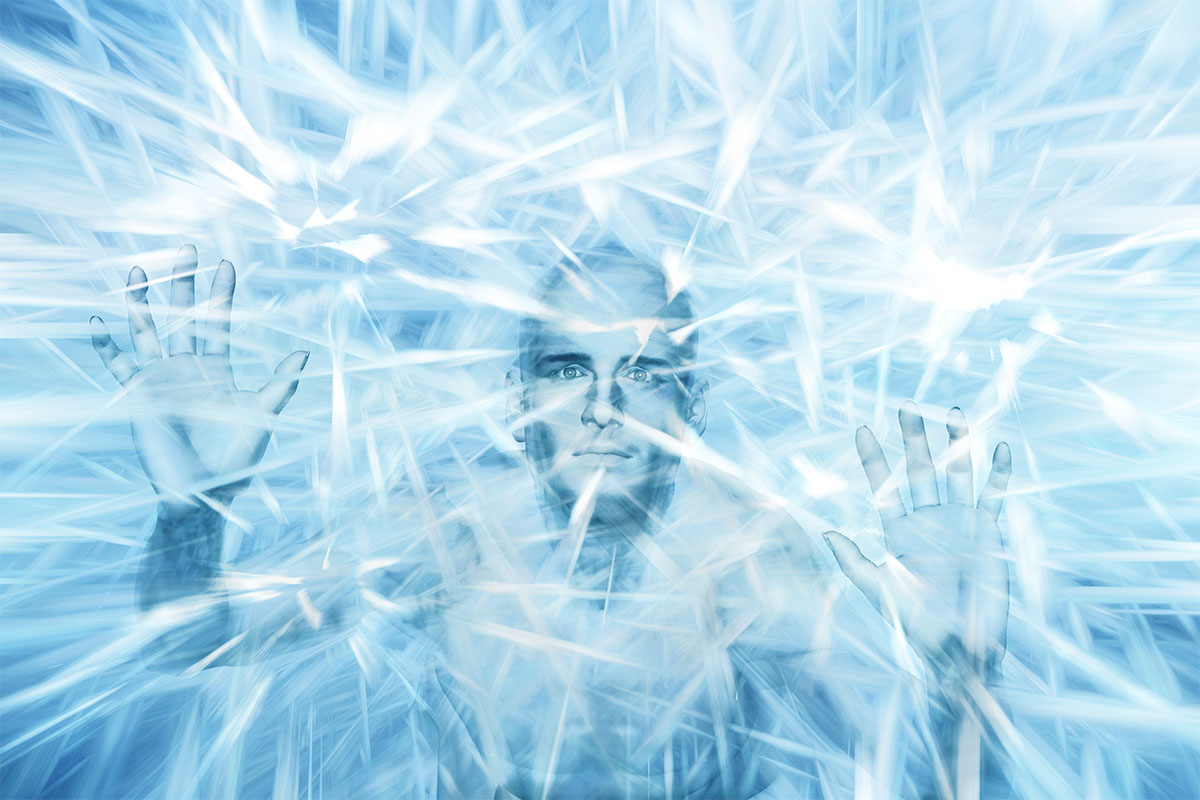 Among the most persistent urban legend about Disney concerns the man himself. Walt Disney is believed to be cryogenically frozen in the hope of reviving him someday.

Fans worldwide would want to meet Walt Disney in person, ask questions, shake hands, take a selfie or two, and brag about it on YouTube. It will not happen. Walt Disney died more than five decades ago. His body was cremated. 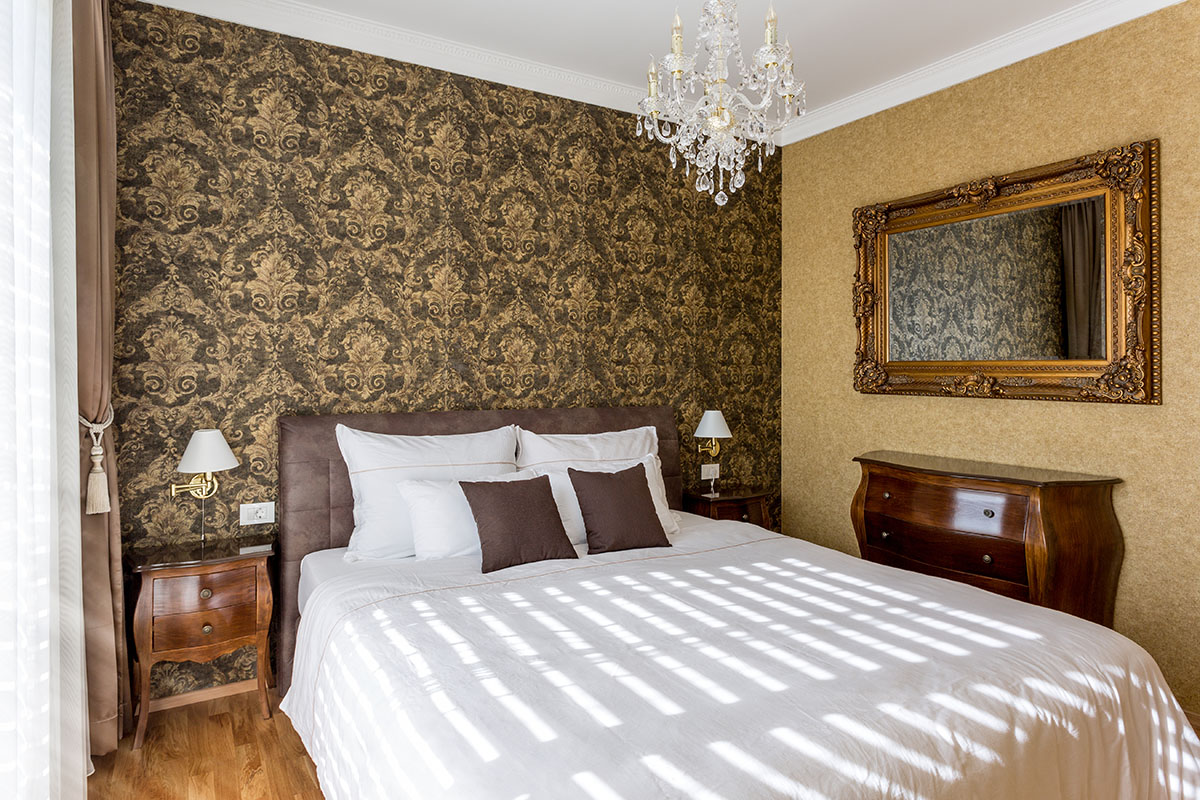 It might be true that the Dream Suite in Cinderella’s castle was built in the name of Walt Disney, or to honor him as a person with imagination so bright that he was able to create a world of his own.

However, the Dream Suite was intended to be a personal suite for him is a bit farfetched.

When the man died in 1966, Disney had not broken ground in Florida yet. There were plans for sure, but the Dream Suite did not exist until the early 2000s.