by Factionary 4 months ago4 weeks ago
034.5Kviews

There are often stories of old-world religions from the early era where we understood nothing that we do today about medicine and technology.

Bloodletting to cure sickness during the plague, human sacrifices to appease gods of harvest or stave off floods, anything that might have worked was tried.

We think these things are all in the distant past. We want to believe that modern medical knowledge extends to the entire world. Unfortunately, that isn’t true.

In Mali, a country in Africa, there is a belief that people with Albinism, a rare genetic trait that results in the total lack of pigmentation in the skin, are magical and harvest their body parts for occult rituals.

In the modern age, these ritual killings still happen, and age is no variable. Even a 5-year-old girl can be killed for these insane ways.

10 The Night Of The Kidnapping

Djeneba Diarra was kidnapped from her house in a village 75 miles north of Bamako, Mali’s capital.

The suspects scaled the town courtyard’s fence, knowing that there were children with the rare condition around.

Her mother raced to protect her but couldn’t get there in time. She doubled back to make sure her other child wasn’t taken. Djeneba was next found near a mosque the next day. Her head was missing and stolen. 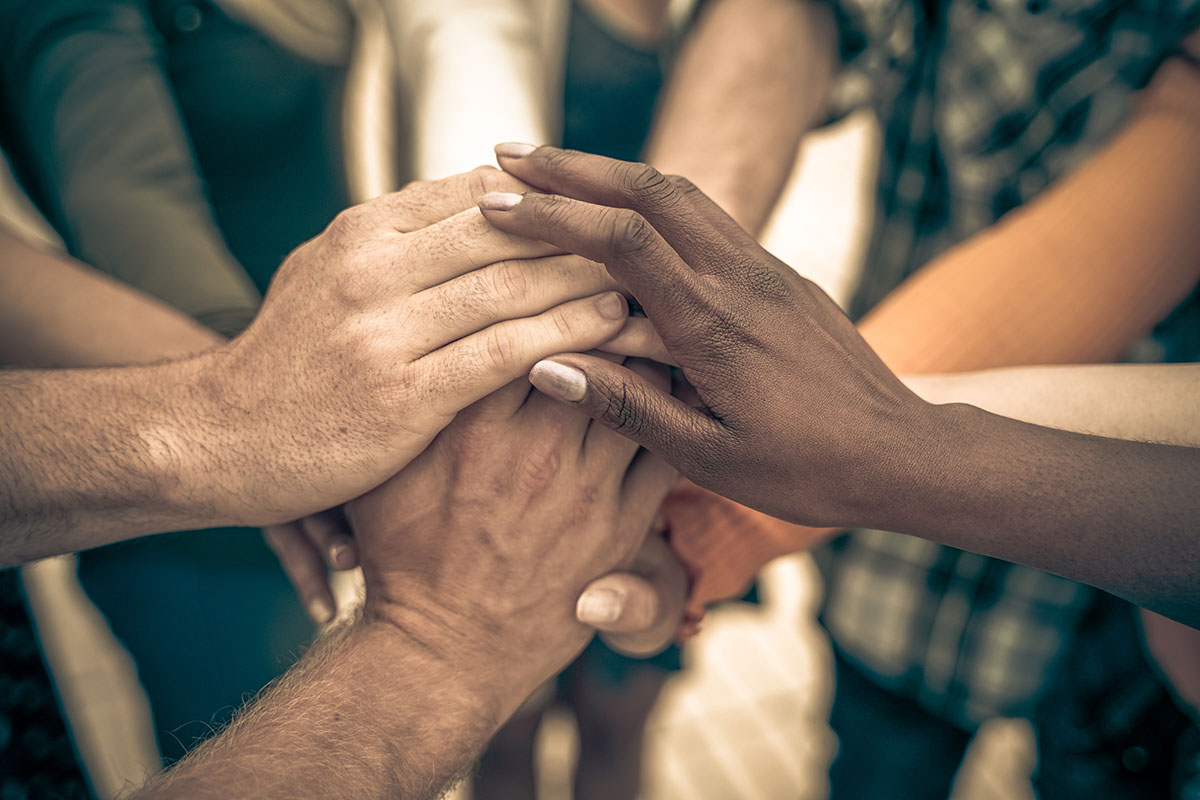 These events have become so commonplace that there are multiple national and international agencies established to bring validity and raise awareness of these horrors specific to Albino people.

The Federation of Associations of Persons with Albinism in West Africa spoke out about it and the regularity of the crimes, which tend to happen around election seasons in sub-Saharan countries.

8 The Dangers Of Albinism

Albinism results in “Albino People,” who, regardless of their race, have white skin and often orangish or light, nearly white, hair.

They also have red eyes, which as part of the problem, results in increased eye sensitivity and can lead to partial blindness early on.

Their skin is also extremely susceptible to sunburn and skin cancer, and the preventative measures of sunscreen are expensive in Africa compared to most parts of the world. 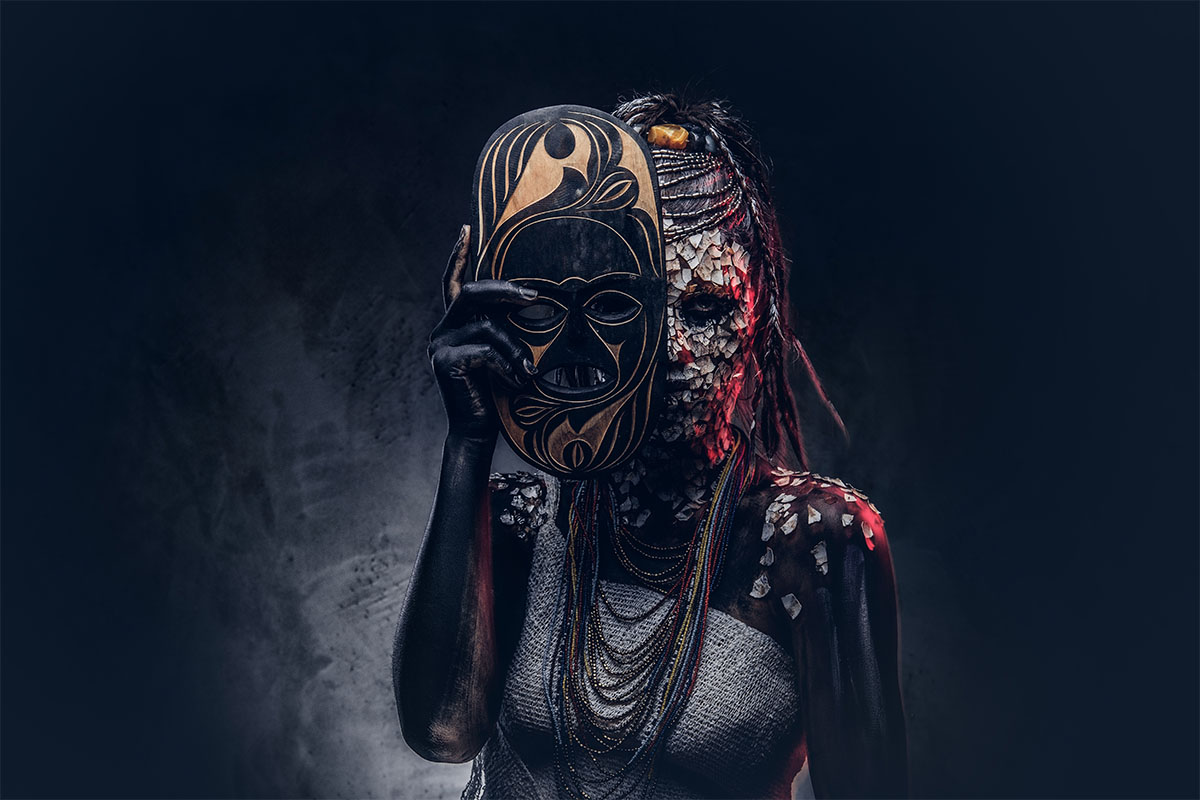 The current black market industry of Albino body parts, which is a real thing, trades the limbs, including heads, for high prices in traditional medicine rituals.

There are shamans and witch doctors who maintain respected positions within their communities as the educational standards in many African countries are severely lagging behind the rest of the developed world.

They believe in these things, that body parts can do magic and bring fortune, which is why it happens. 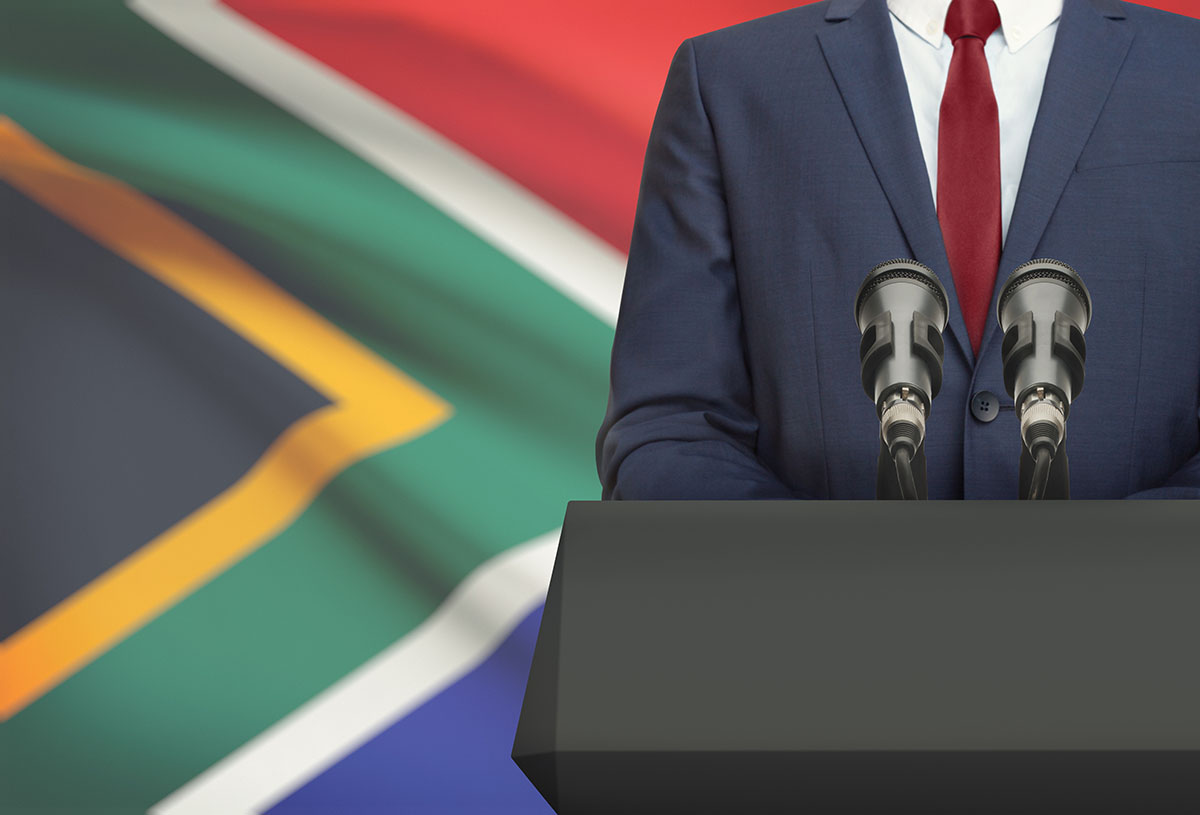 There are some connections drawn between Albino people’s abrupt dismemberment and the coming and going of official elections.

Politicians are some of the wealthiest people in sub-Saharan Africa, but they are not without their quirks.

Some hold to their ancestral beliefs, and some of those beliefs are backward by the Western world’s standards. It is possible that young Djeneba Diarra’s head was sold to someone running for public office. 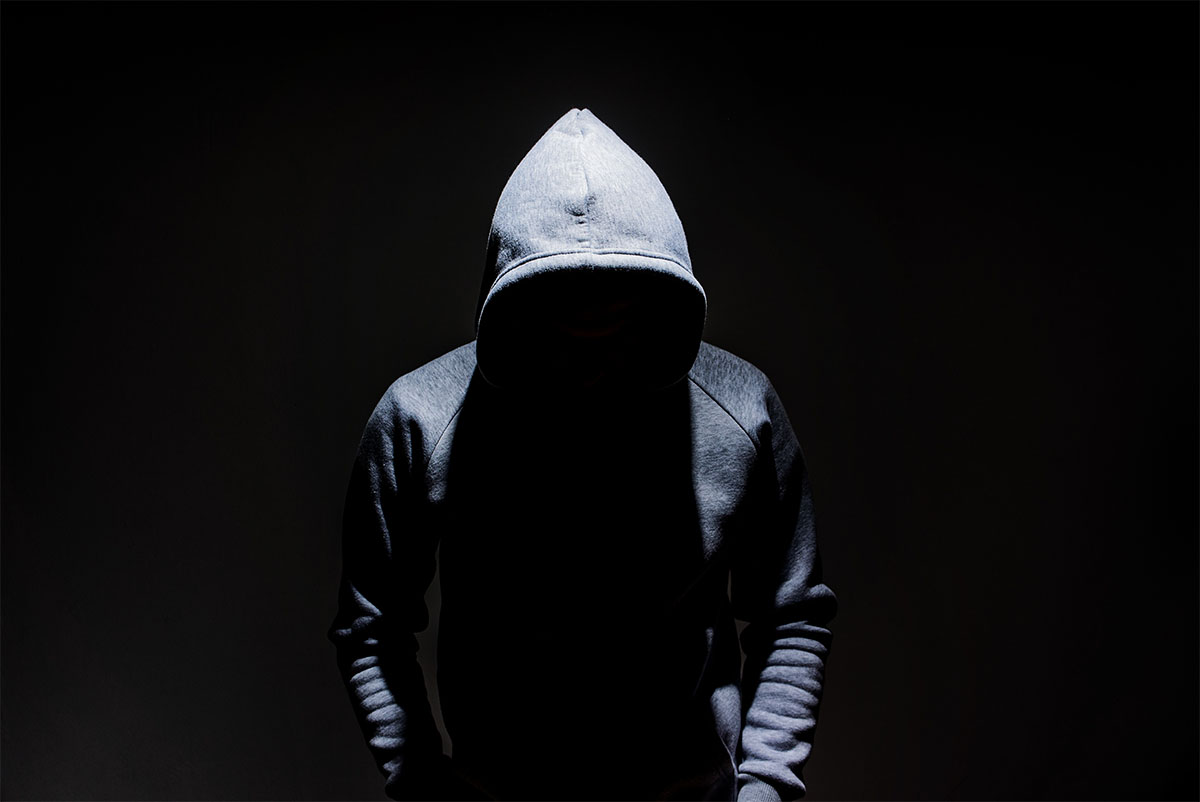 Despite knowing that it is happening, the investigative bodies involved in these unique human body parts trafficking cases are incredibly elusive.

There have been no arrests for her killers or anyone else’s. The trails all run cold, and the black market dealers have far more power than the local or state level police do in those regions.

Some attackers and purported witchdoctors have been tried but never convicted, and none of their buyers have been linked to the atrocities. 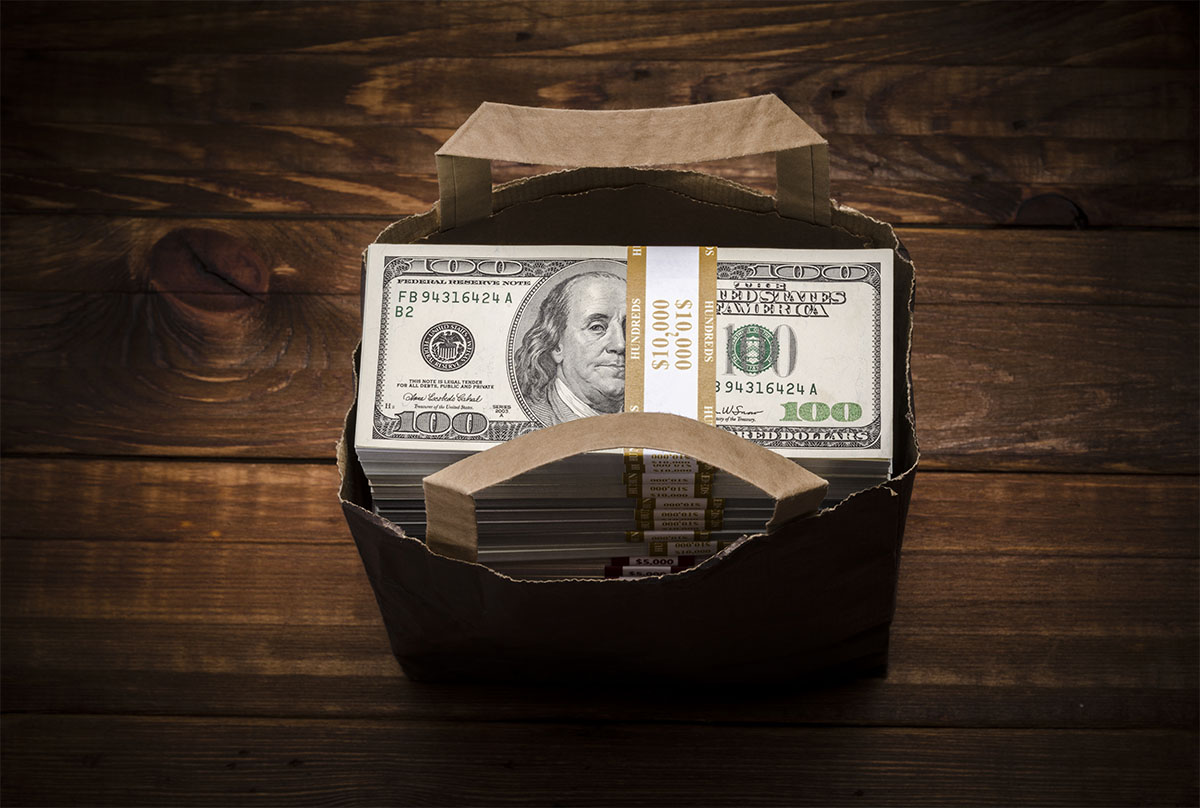 4 The Price Of Evil

According to the World Health Organization, which tracks specific black market deals related to medicine, body parts can sell for as high as $75,000.

That price includes many different body parts in a “set” taken from a human being. The details are taken and categorized like animal parts by the sellers who do not see Albinos as human or have other superstitious beliefs from a dark past. 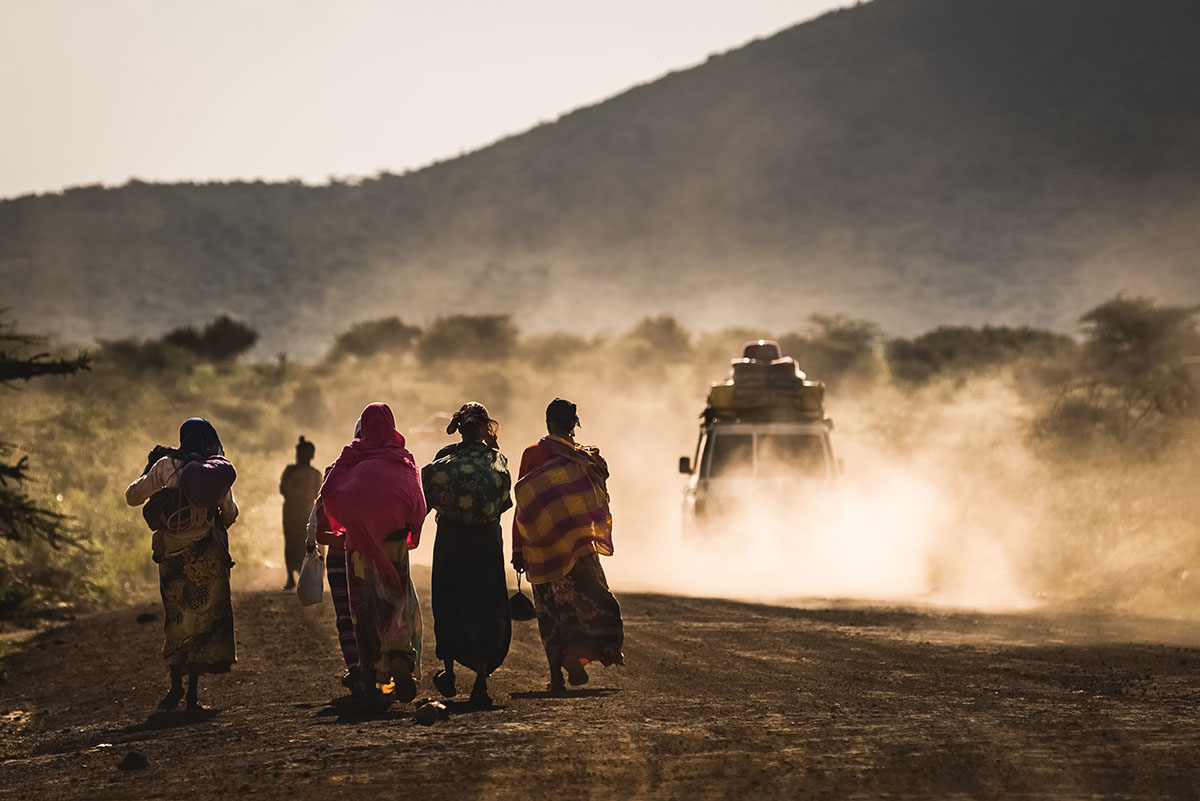 The condition causes the skin to be white, which is far out of most African countries’ racial norms.

This condition has existed for thousands of years and was believed to be caused by evil spirits, which caused the Albino people to be condemned at birth.

Later on, Albinism was thought to be a reincarnated or possessing nature of a European colonial and was likewise scrutinized due to their shared white skin.

Skin color is also the de facto method of segregation in certain parts of Africa, and Albinos confuse the schedule and order of both natives and European heritage groups.

The organization of black market militias and interference with official forces, mostly at political levels, keeps the trade going.

Add to it the lax security, which makes “hunting” their “prey” that much easier. Djeneba Diarra’s family had to sleep outside, as many other families do because they do not have a home.

Her parents worked in the day while she went to school, and then they gathered together with the village to sleep in what they thought was the safest place. This is not uncommon; in some areas, it’s all they can do.

1 What Can Be Done

The plight of Albino people in Africa has increased visibility in the Western world due to the atrocities like Djeneba reaching international attention.

Films and documentaries have been made about the situation. Many charitable groups have risen to try and find solutions to enforcing security and seeking stricter persecution for those involved.

As long as the ancient beliefs continue to propagate against the rising knowledge and modern science, there will always be those who hunt because they know no better.

The first lesson such people must learn is that girls like Djeneba are human, just like them.