by Factionary 4 months ago1 month ago
05.3Kviews

Gloriously sitting in the Transylvanian Alps of Brasov County in central Romania is a medieval stronghold known as the Bran Castle.

The whole region of Transylvania is often depicted in movies and TVs as the home ground of blood-sucking mythical beings known as vampires and their archetypal Dracula.

The mythical creature is often associated with or said to be Vlad III Dracula’s personification, also known as Vlad the Impaler.

Bran Castle is as accurate as Vlad was, although most historians agree that he never actually set foot in the building. It was neither under his rule nor a friendly place for him.

Even Bram Stoker is not known to have visited Transylvania at all. As vague as the connection is, people, seem to enjoy the mystery anyway.

The relation between Bran Castle and Dracula – or the lack thereof, has proven to be a good marketing campaign for tourism. In case you plan to visit anytime soon, here are some facts you should know. 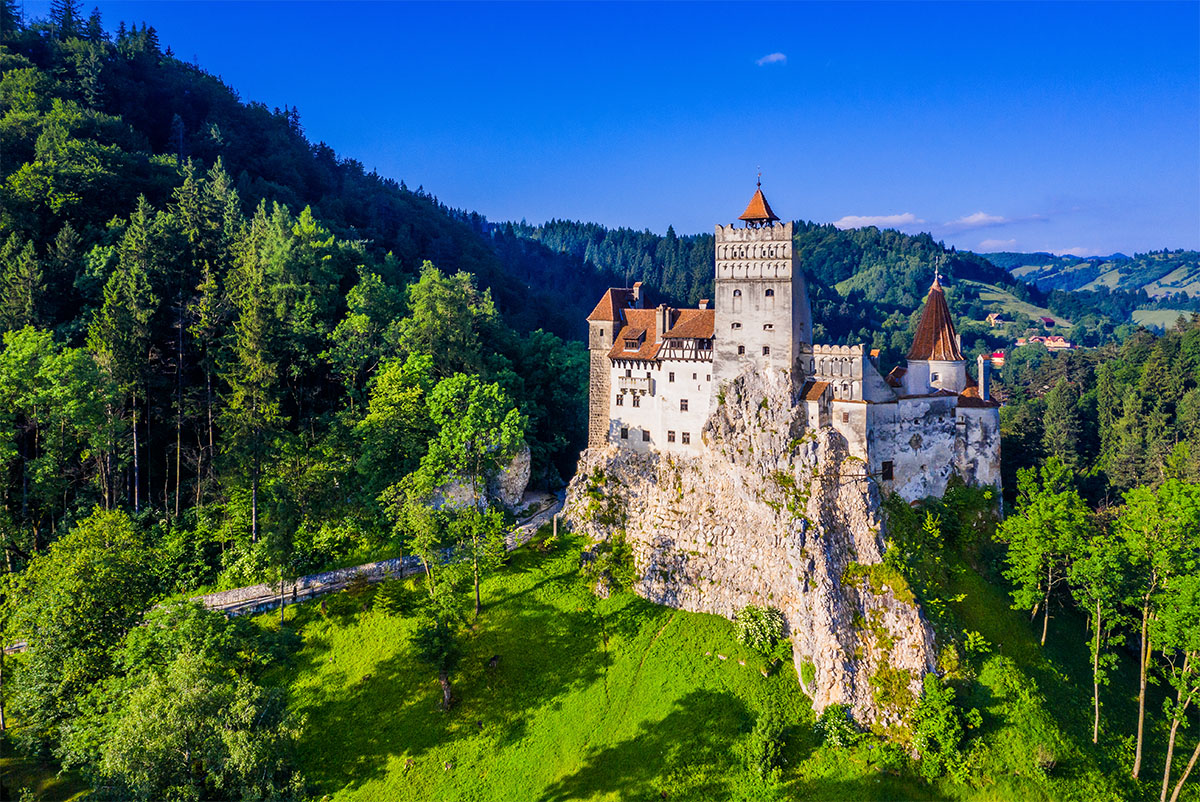 10 /10 Transylvania: Its Product And Its People

Although Bram Stoker never visited Transylvania, his description of Castle Dracula is eerily similar to that of Bran Castle.

As it turned out, Stoker’s imaginary depiction was based on a report of Bran Castle already available to him during the turn-of-the-century Britain.

The author is widely purported to have used Bran Castle’s illustration from an 1865 book called “Transylvania: Its Product and Its People” by Charles Boner as an inspiration for the description of the fictional Castle Dracula.

People saw her as a great queen who spread her blessings everywhere she walked and to the hearts of the country’s population. 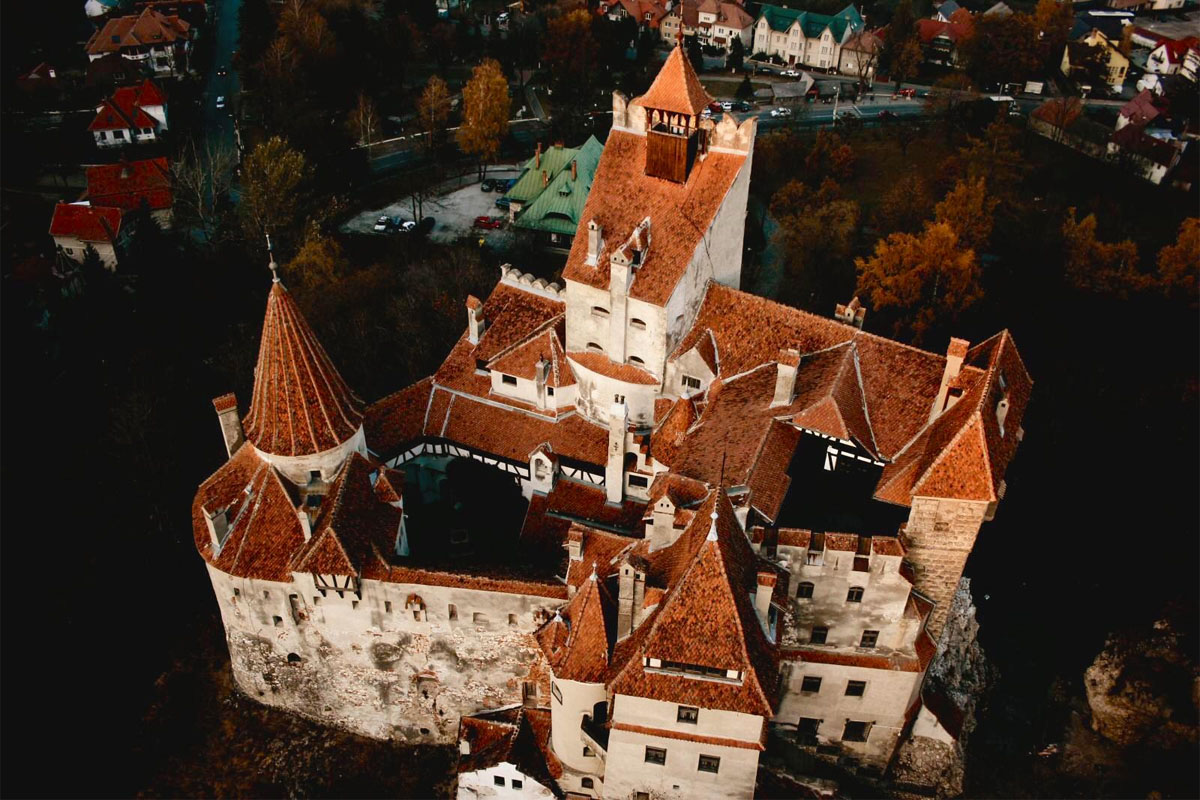 Part of the restoration was the Tea House’s construction, a modern outbuilding of the castle, which later on became a restaurant.

When Queen Marie died in 1938, the communist regime took over and forced her daughter, Princess Ileana, out of the country ten years later. Princess Ileana was killed in 1991.

The communist regime repurposed the castle as a museum in 1956.

Fast forward to 2009, Romania’s post-communist government once again handed over Bran Castle to the royal family, this time to Princess Ileana’s son, Archduke Dominic of Habsburg. It still functions as a museum today. 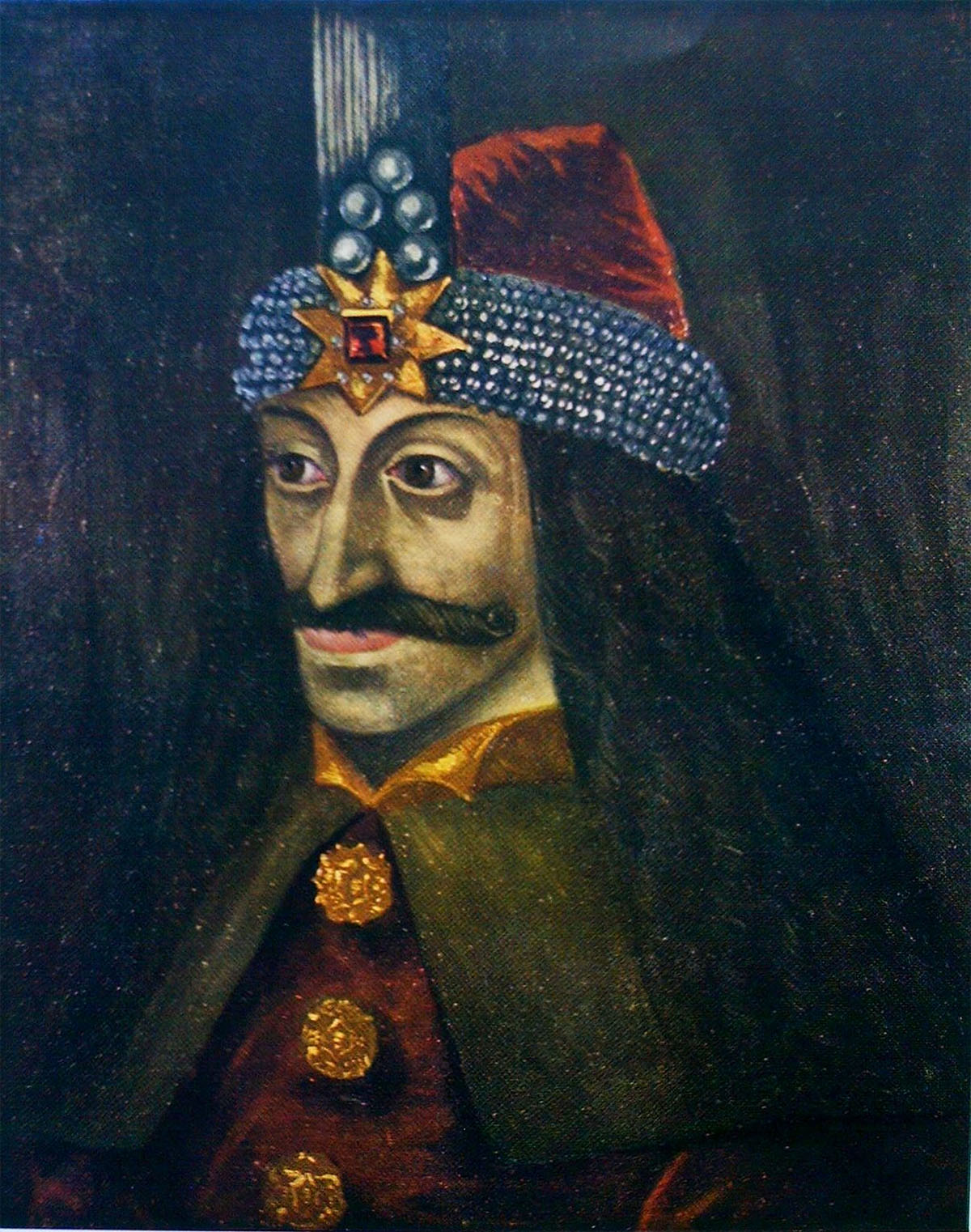 For marketing purposes, one of the regular historical exhibitions in Bran Castle is a virtual chronicle of Vlad the Impaler during his time as a bloody tyrant.

Visitors can now see Count Dracula’s transformation from a literature character to a Hollywood icon in the castle.

The exhibition explains Vlad III Dracula’s demonization story and provides an answer to the mystery of the connection between Count Dracula and Bran Castle. Everything is presented in a fantastic modern format. 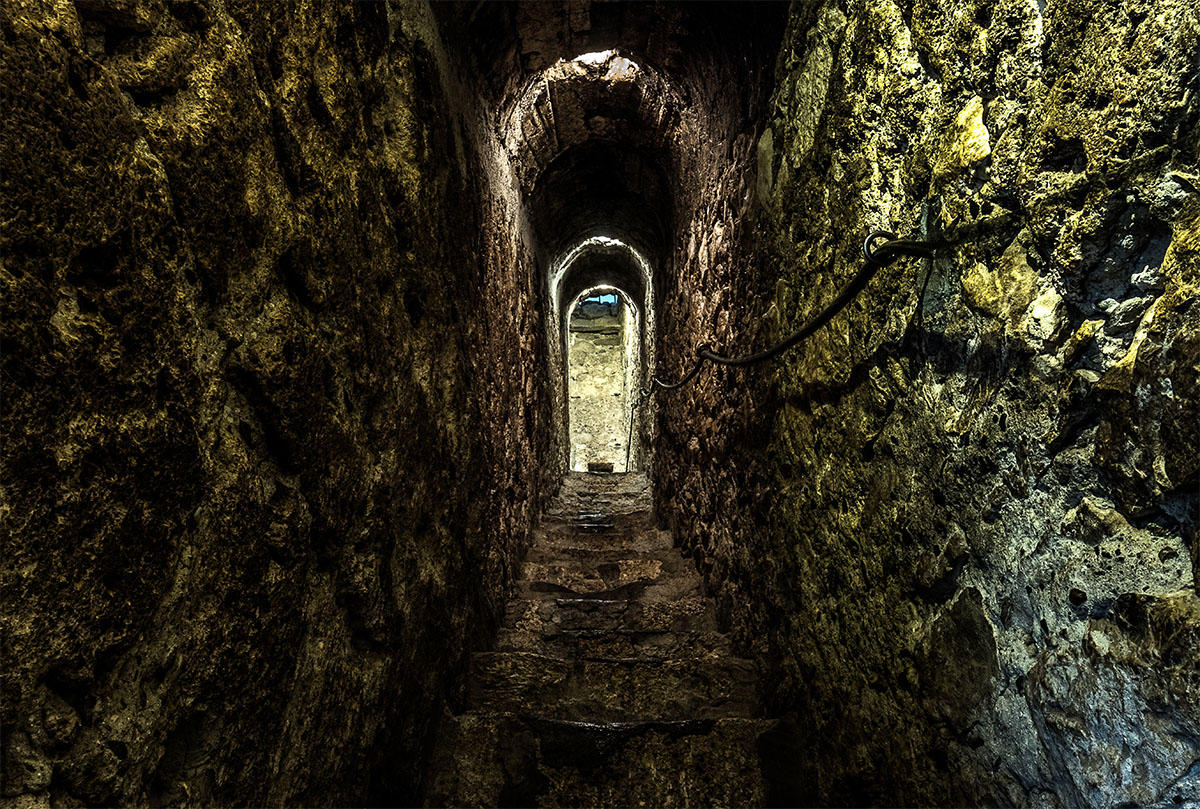 Inside Bran Castle, there was a secret passage that connected the first and third floors. Before Queen Marie took it as a residence, no one had known such a passage existed at all.

When the queen decided to do some repairs, some workers moved an old fireplace and revealed the hidden tunnel.

It was an escape stairway hidden inside a wall and used by officers in the castle in emergencies. The passage is obviously no longer a secret now.

Despite some modernizations here and there, Bran Castle still retains much of its medieval characteristics.

Apart from the many rooms inside, there are plenty of narrow halls and stairs leading to every corner of the structure. It is a lengthy walk.

When the queen became older, an elevator was built for her. It was built inside a medieval wall now hidden behind some black doors. A copy of the original well is placed in the interior courtyard of the castle. 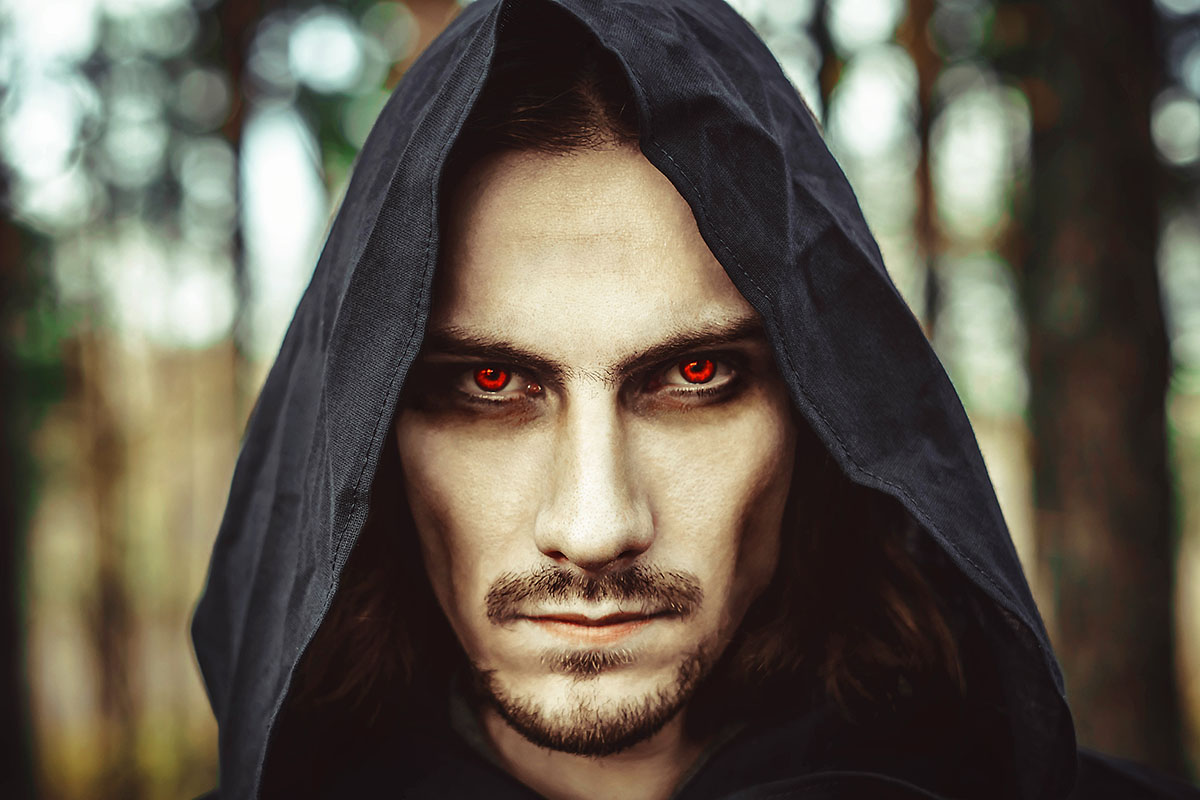 Each year on a Saturday closest to the Halloween date, there is a party inside Bran Castle. Enthusiasts from all over the world put on their most scary costumes and makeup, turning the castle into a horror getaway.

An incredible example of Romanian heritage, Bran Castle attracts half a million people every year. A good portion of it comes to celebrate Halloween.

Romanians did not create Halloween. However, they can always brag about having one of the most iconic places to celebrate the holiday. 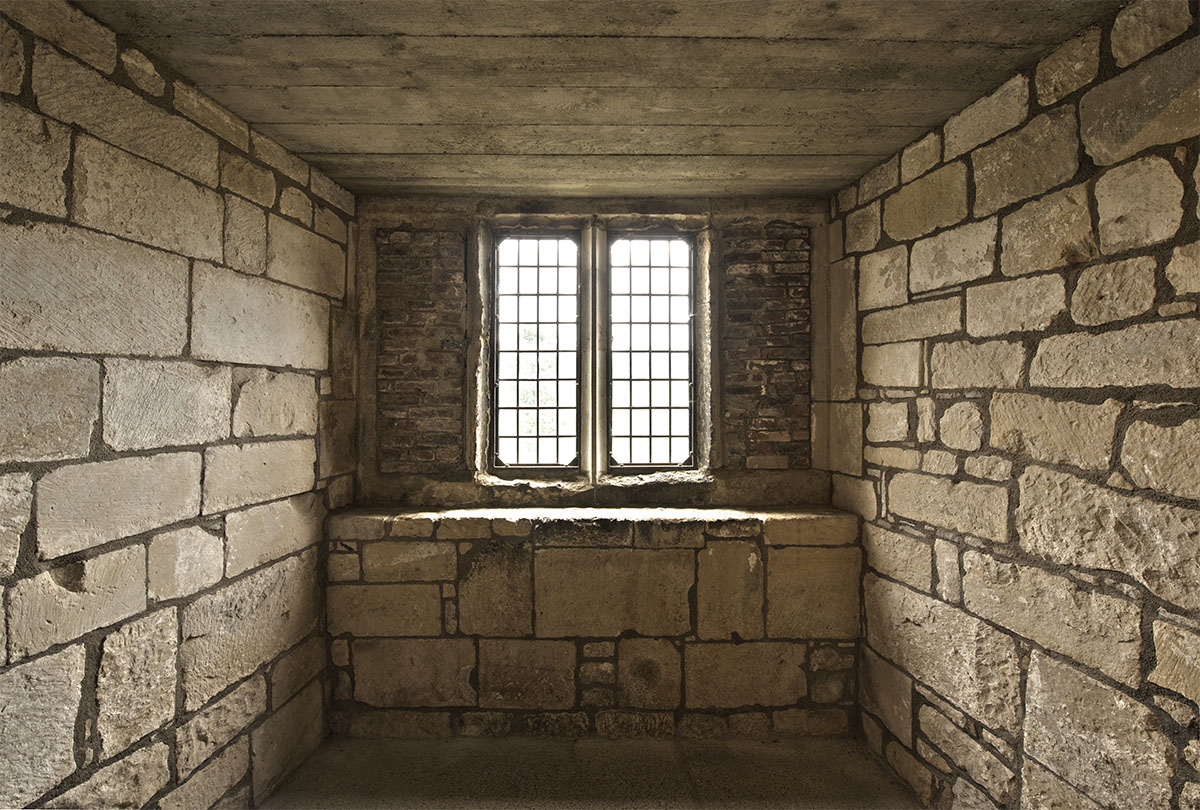 3 /10 Connection To Vlad The Impaler

There are various reasons behind the alleged connection between Bran Castle and Vlad III Dracula.

It was believed that Vlad was once imprisoned in the castle after he had been captured in 1462 by the Hungarians. Historical records, however, suggest that he was instead imprisoned in Budapest.

Although Vlad the Impaler likely never set foot in the castle, the lack of historical accounts from the region during his lifetime makes the claim that suggests otherwise difficult to discredit as well.

Probably the most vital connection lies in the novel. During his research on Transylvania, Stoker read about the brutal atrocities of Vlad III.

Although he used the name “Dracula” after the historical figure, almost everything else about a novel’s character is nothing but fictional.

Romanians did not invent the supposed connection; it was essentially the creation of American cinema. The only actual link is between Bram Stoker himself and his idea for the name, not between Bran Castle and Vlad. 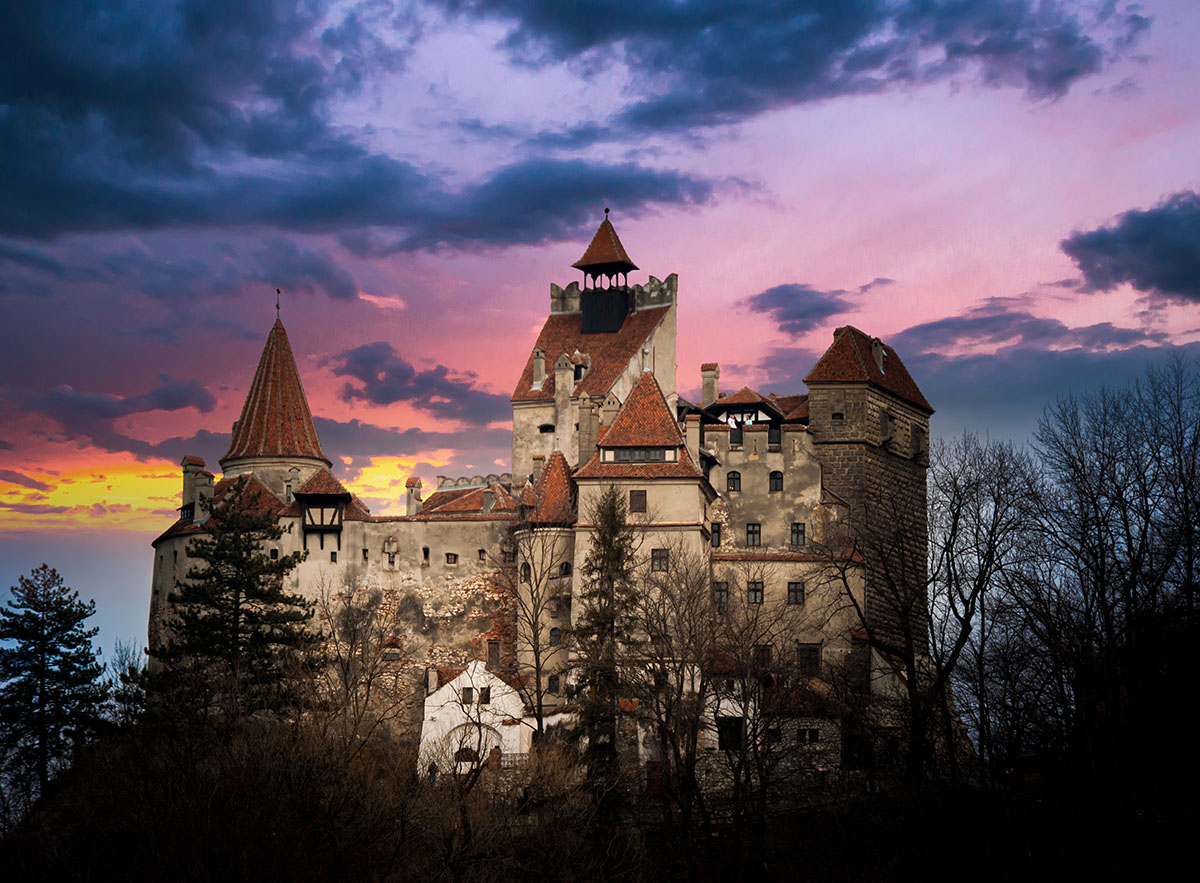 American cinema probably invented the connection, and it does not seem that the Romanian government will ever dispute that, mainly for tourism-related reasons. It is a good campaign, adequate to attract visitors anyway.

During the 1970s, the communist regime in Romania was developing a closer relationship with the West through tourism.

Knowing that Bram Stoker’s Dracula is somehow associated with Transylvania and, more specifically, Bran Castle, the government took the liberty to market it as the “real” Castle Dracula; some people might object to it initially, but the overwhelming interest has dwindled the critics down.