by Factionary 2 years ago6 months ago
176.1Kviews

When you hear of serial killers, you probably think of crazed eyes and delusions.

You most certainly won’t have Edmund Kemper’s calm, seemingly harmless face in mind.

Neither did his victims. Dubbed the infamous ‘co-ed killer,’ Kemper’s story may elicit emotions of hate and sometimes pity.

After all, who would think this big, friendly giant dangerous?

But, those kind, intelligent eyes held an evil that sprouted and grew from a very young age.

An evil that almost consumed his family.

They were always quarreling, with Clarnell continually complaining about Ed’s father’s ‘menial’ job as an electrician. In 1957, his parents divorced. Kemper then left Burbank, California, with his mom and relocated to Helena in Montana.

Kemper started showing violent, murderous tendencies at a tender age. At age 10, he killed his family cat by burying it alive.

He wasn’t done, though. Kemper exhumed the cat’s body, decapitated it, and impaled its head on a spike.

That would not be the only family cat to die at his hands. At age 13, he killed another and stored its remains in his closet. He also played bizarre, dark games with his younger sister’s dolls, which ended in their beheading.

According to interviews he gave later, he also played a ‘game’ where he’d sit on a chair, tell his sisters to pull a switch, and he’ll fall off the chair writhing in ‘pain’ from pretend ‘gas’ or ‘electrocution.’ He called the games “Gas Chamber” and “Electric Chair.”

Edmund’s childhood didn’t become better after his parent’s divorce. It took a turn for the worse. As he was close to his dad, the divorce broke him. His mother became an abusive alcoholic who despised him.

You see, Ed was big for his age (6 feet 4 inches at age 15), and his mother mocked him for this. She called him a weirdo and never showed him love, so she wouldn’t “turn him gay.”

Kemper’s mum also often locked him in the basement because she feared he would harm his sisters.

7 /10 Kemper's First Victims Were Related To Him

At 14, tired of his mother’s humiliation, Edmund Kemper ran away and went to live with his father in California.

And on 27 August 1964, at age 15, Kemper used his rifle to kill his grandma, Maude Matilda Hughey Kemper. After an argument in the kitchen, he fired a shot through her head, fatally killing her, and two other shots to her back. 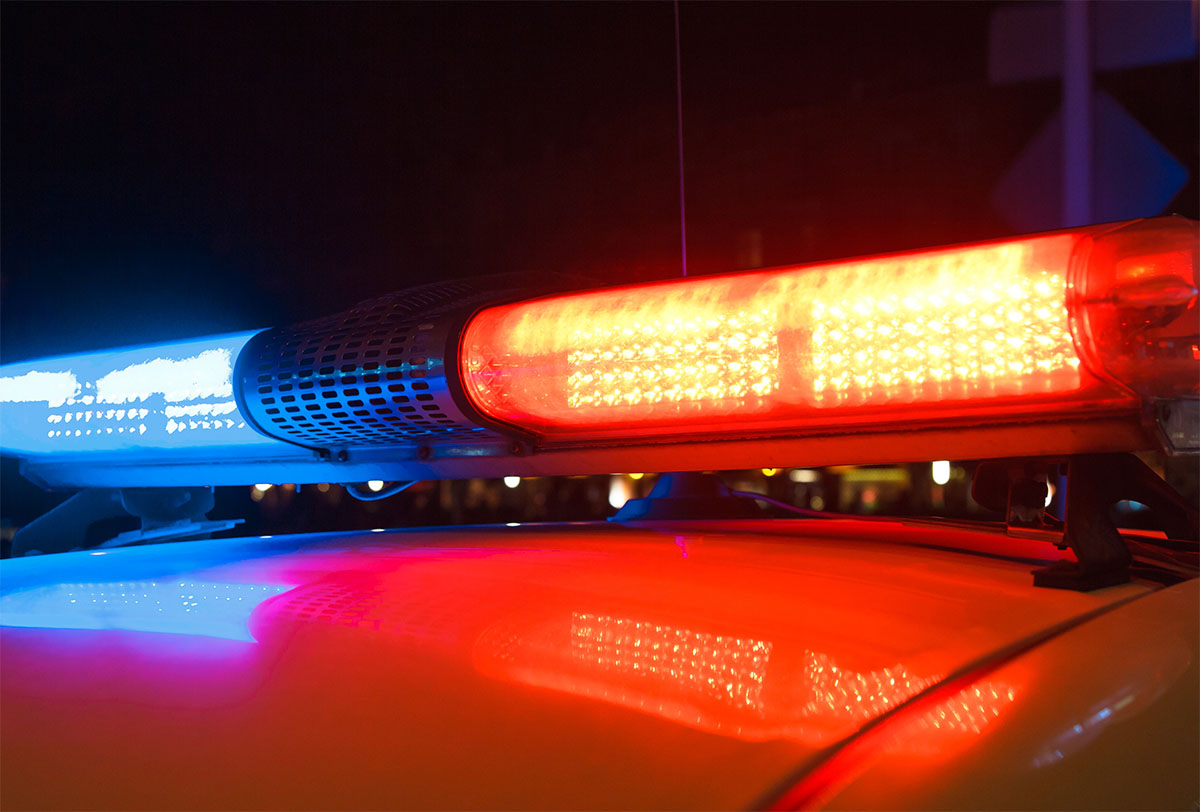 After murdering his grandparents, Kemper became confused. He phoned his mother to ask for direction and told her everything.

She told him to call the local police and turn himself in. Kemper did this and waited patiently for the police to come to arrest him.

Court psychiatrists diagnosed him with paranoid schizophrenia, and he was remanded in the Atascadero State Hospital for the criminally insane.

There, California Youth Authority psychiatrists disagreed with the diagnosis of paranoid schizophrenia and instead deemed Edmund intelligent with a high IQ of 145. Kemper was then released in 1969, at the age of 21.

After his release, and contrary to his psychiatrist’s recommendation, Kemper moved in with his mother in Aptos, California.

He tried to turn a new leaf and make something of himself. Kemper even attended community college and pushed his hand at various jobs. Of course, his mother still gave him hell and kept ridiculing him despite his efforts.

At one time, Kemper moved away to stay with a friend but couldn’t entirely tear himself away from his mother. He continually had money problems, so he went back to his mother multiple times. 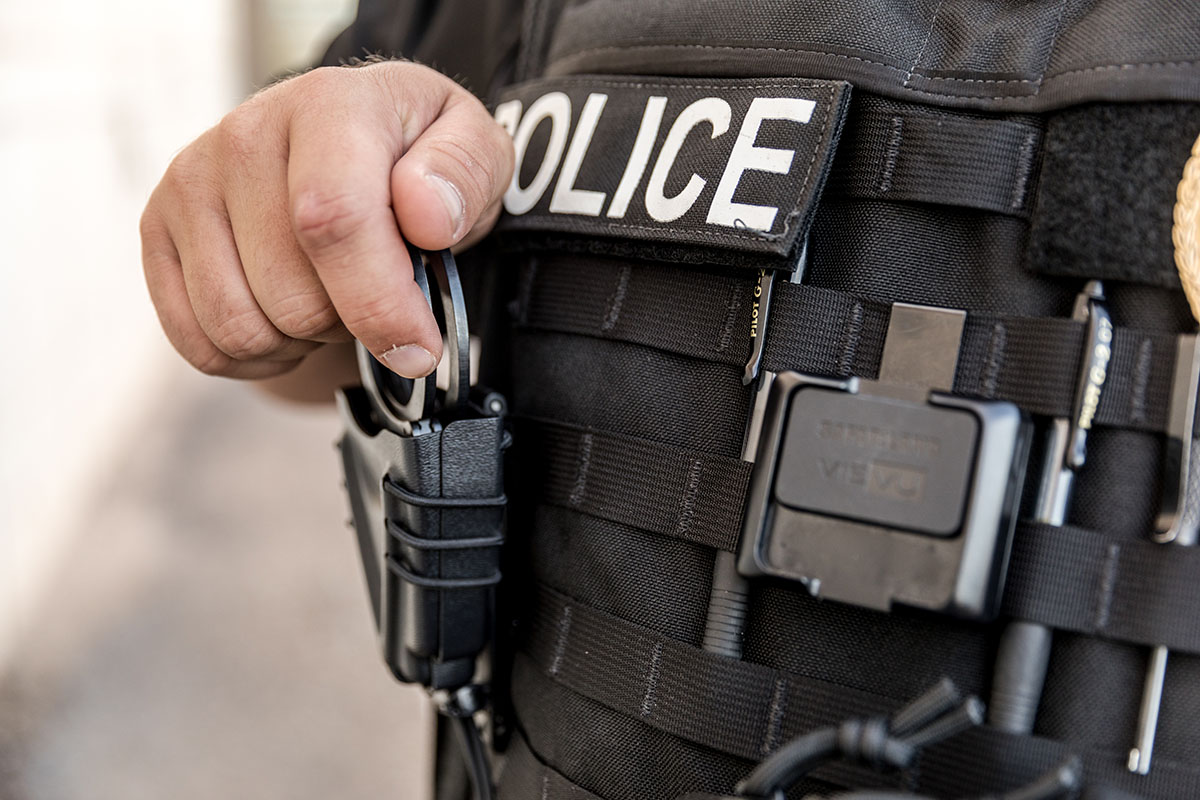 He also had hopes of joining the police force and even applied. However, he was rejected because of his intimidating size – he weighed 300 pounds and was 6 feet 9 inches tall. His size earned him the nickname, “Big Ed.”

Though he was rejected, Kemper remained friends with the police officers of Santa Cruz. He even had regular drinks with them at a popular local bar.

The same year he started work with the Highway Division, Edmund got involved in an accident that gave him a nasty injury on his arm.

The settlement from his civil suit against the car driver was enough for him to buy a 1969 Ford Galaxie. 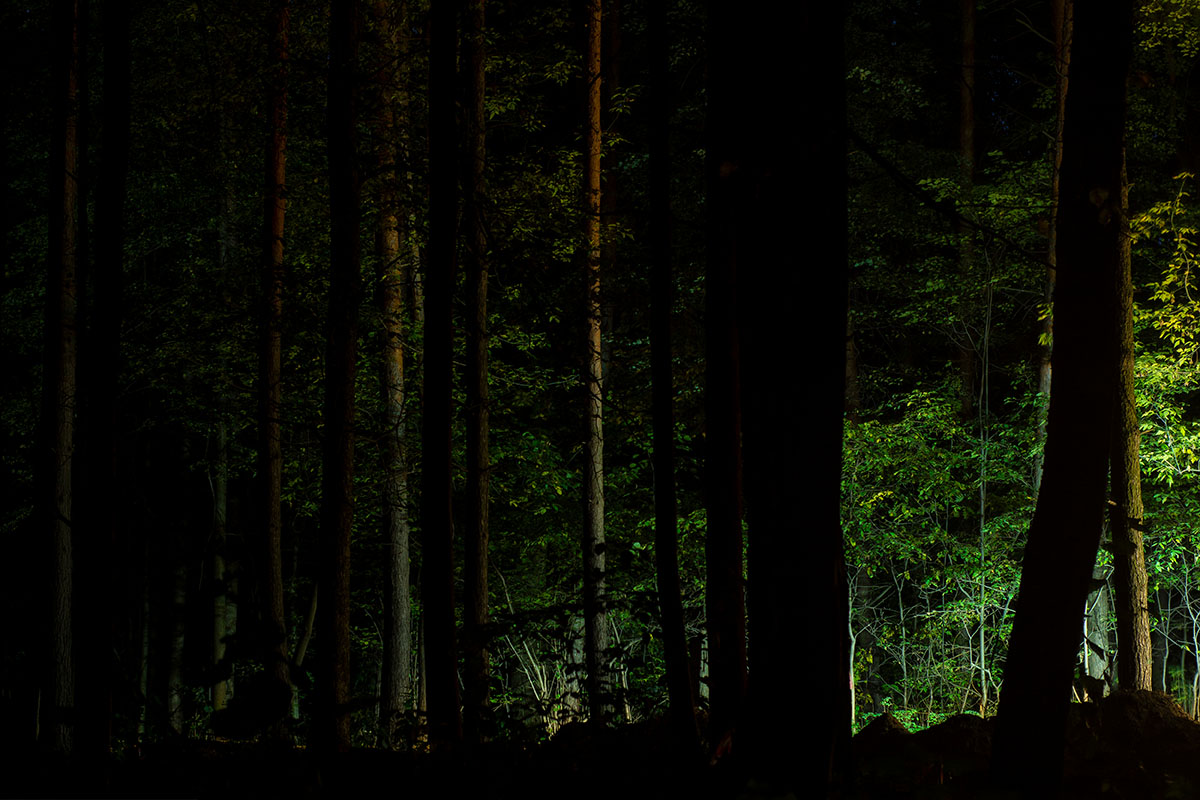 Driving around in his car, Kemper noticed a lot of women hitchhiking through the state. And at first, he just picked up these women and let them go, But that didn’t last for long.

In an eleven-month spree of bloodshed, between May 1972 and April, Edmund murdered eight people.

An hour after picking them up, Kemper drove them into a remote wooded area where he stabbed and strangled the two women to death. He then stuffed their bodies into the trunk of his car.

Edmund was so unfazed that he remained unsuspicious even after being stopped by a police officer for a broken taillight. He went to his shared apartment in Alameda, decapitated their heads, and raped the corpses.

Putting their severed parts in plastic bags, Kemper disposed of the bodies in a mountain ravine.

1 /10 And A High School Student Killer Too

Filled with confidence from his first murders, Kemper zeroed in on another victim. A 14-year-old dance student, Aiko Koo. After strangling her unconscious, Kemper raped her and then suffocated her to death.

Cindy Schall, Rosalind Thorpe, and Allison Liu were all shot, their bodies raped, dismembered, and disposed of. Yet, he was unsatisfied. These women weren’t his mother.

On 21 April 1973, Kemper bashed his mother’s head in while she slept. He slashed her throat, decapitated her, and put her vocal cords into the garbage disposal.

After drinking at a nearby bar, he called his mother’s friend, Sally Hallett, and strangled her to death too. Kemper ran.

However, he later turned himself in and confessed to all the murders. And was given concurrent life sentences on eight counts of first-degree murder in November 1973.

He is now imprisoned at the California Medical Facility, where he helps investigators understand serial killers’ minds.

Edward Kemper. One of the most unsuspicious serial killers, and one who many would have described as outgoing and usual. Who even dined with law enforcement.

It goes to show that you never really know someone until they show you. Or shoot you in the head.