by Factionary 11 months ago3 months ago
060.5Kviews 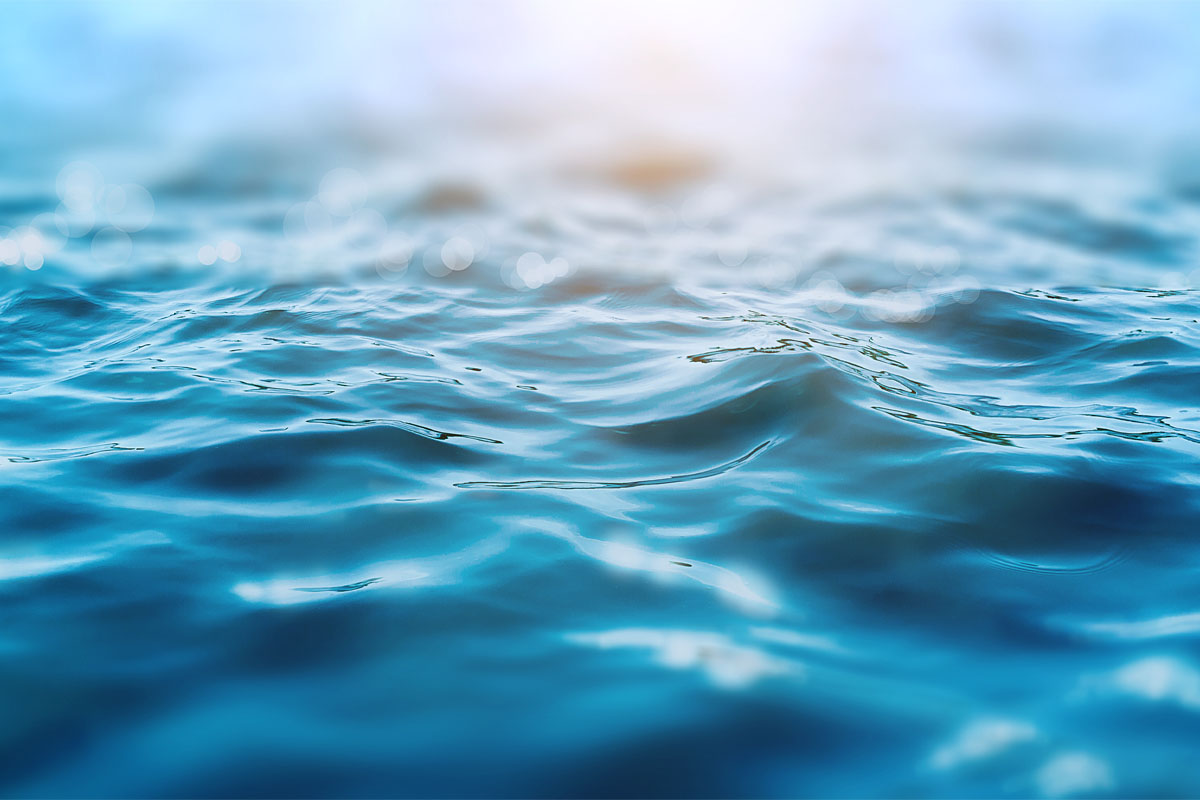 When he turned 17, Edward Warren went to war. At that time, he had already started dating Lorraine before he was drafted into the army.

One day, his ship collided with an oil tanker at sea and caught fire. To save their hides, Ed and other soldiers jumped into the freezing depths of the sea. Ed was sure he’d die. Yet he prayed.

And almost miraculously, he was saved. He and the other survivors were given a 30-day leave. Ed used this opportunity to marry Lorraine.  This event also served as Ed’s turning point into the mysteries of the occult.

We know it’s hard to imagine these two wielding brushes instead of crosses, but they did have an artistic spark.

After their marriage, Edward and Lorraine initially wanted to make a living selling landscape paintings of the countryside. But, they couldn’t ignore their calling. And their painting skills soon became a vital tool.

To gain entrance into a house they believed was haunted, Ed would make a painting of the house. Lorraine would take the picture to the owner and then strike up a conversation about the place.

If the owner believed it was haunted and needed help, Ed and Lorraine would offer their services.