by Factionary 3 months ago4 weeks ago
27.8Kviews

Fight clubs used to be a thing of the past.

There were plenty of them hosted in suspicious bars and plenty of other areas where people could organize prize fights for massive sums of money.

Audiences present in most fighting clubs are not just there for entertainment.

Most of them are in attendance because they bet on one of the participants.

Winners and the people who bet on them make hundreds or even thousands of dollars in such events.

It seems like some places still have such clubs running discreetly. 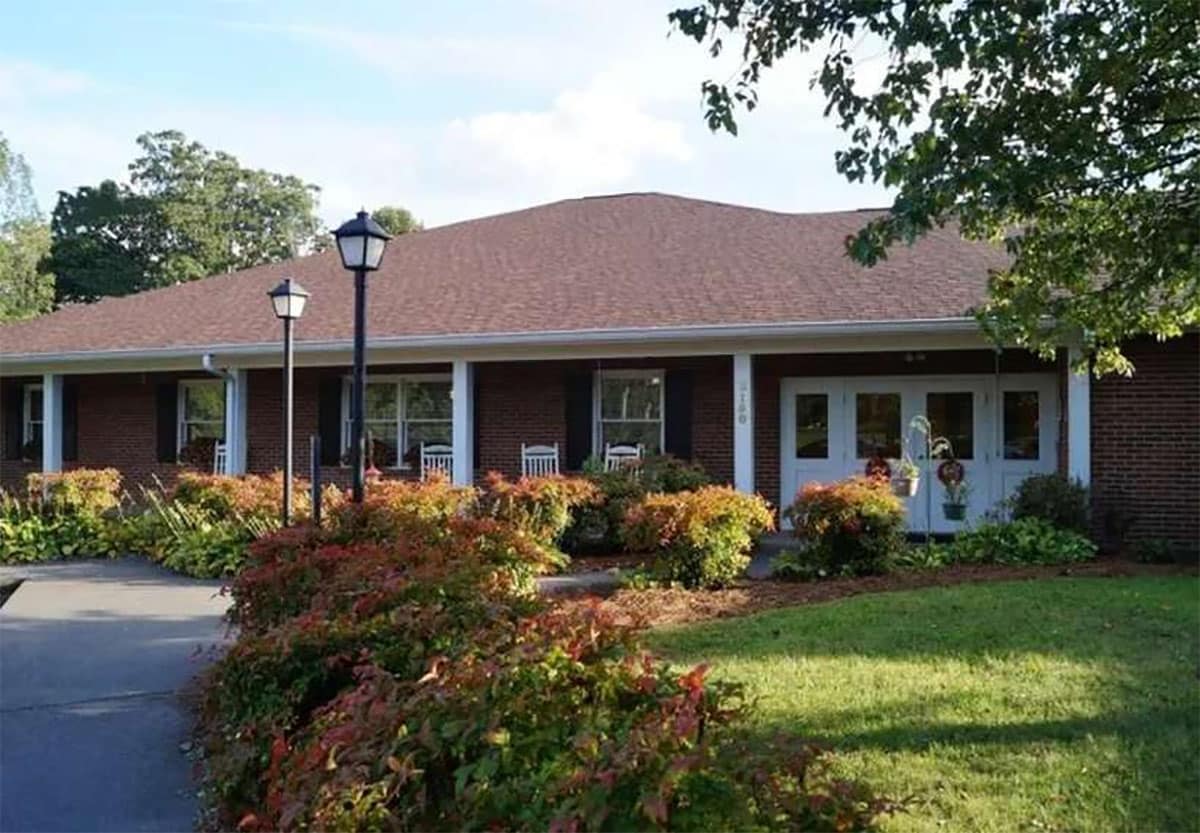 While you could expect people to organize fights in alleys, backyards, and basements, the last place anybody imagines a fight club is an assisted living facility.

Surprisingly, police discovered it in North Carolina and arrested the people who organized it.

As you would expect, the story was all over the internet and on local television channels.

Some people thought they were getting exaggerated versions of the real story, but when multiple sources started to share the news, they realized that it was indeed authentic.

News reports from several well-reputed sources claimed that police arrested three individuals responsible for making patients fight inside one of the facility rooms.

They would let them loose and would not intervene while the patients beat each other to a pulp.

To make matters worse, the staffers would film these fights and share it with their friends.

Sadly, most of the people who viewed these videos found them entertaining rather than showing any remorse for elderly patients.

None of them reported these incidents to the authority.

Fortunately, however, an individual, who the news channels did not identify, mustered up the courage to alert the local police about this fight club.

They did not have to dig too much as a few minutes of questioning was enough to intimidate the staffers and make them open up about their crimes.

Everybody responsible for holding fights admitted their mistake but did not show any remorse for their actions.

One of the staff members stated that the patients annoyed them too much and let them take their frustrations out on other facility members.

The police officers arrested three of the staffers and took some of their stuff for further investigation.

Authorities did not have to worry about spending too much time finding proof of the fight club’s existence.

Why? Well, firstly, the facility staff admitted to it, and secondly, there was a lot of damning evidence.

Despite knowing the evil nature of their crimes, police officers could still not believe how they treated the patients. 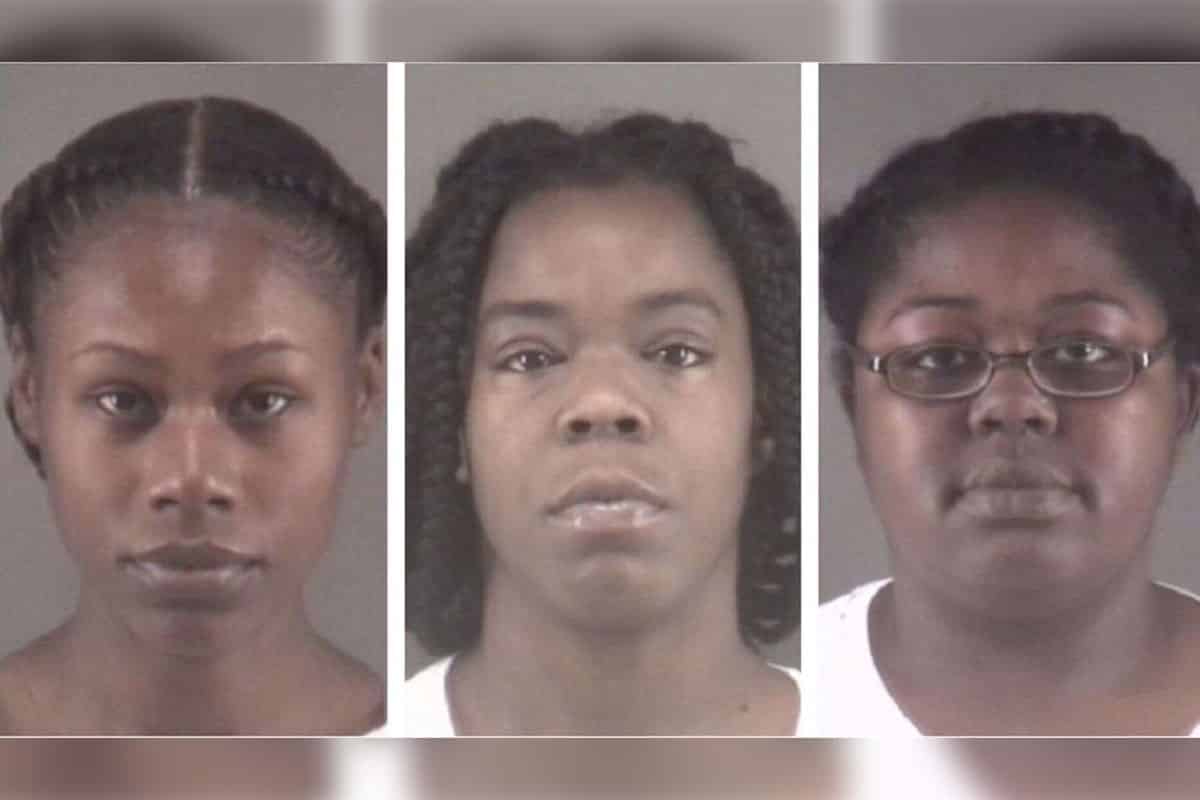 One video, in particular, proved that the staffers did not care about the members in any way.

It showed two older women with dementia viciously beating each other while everybody was cheering them.

Upon discovering how the facility employees were treating their patients, Danby House’s executives decided to terminate their contracts.

However, this wasn’t your average termination; it also meant that the fired staffers could not work in any other similar workplace either.

What’s more, these people would have a hard time finding work elsewhere because of how they treated their customers.

Some people claimed that their punishments should have been stricter, considering they put several lives in jeopardy.

A History Of Negligent Behavior

The Health and Human Services Department of North Carolina visited Danby House and discovered that this facility had more problems than they imagined.

They learned that this eldercare house had issues long before there was a fight club.

Upon looking at some reports, charts, and questioning from some staff members, the department discovered that negligence was highly prevalent in this assisted living facility.

None of the staffers went through proper training channels.

Shockingly, some employees did not receive any training whatsoever.

It gets worse – they routinely failed to provide medications to the sick.

They neglected patient charts, which led to unfavorable consequences for some of the patients as their symptoms aggravated.

One of the patients didn’t receive his bipolar disorder medication for more than three weeks.

They received hefty sentences and fines, although some people argued that jailing them for an extended period would have been a better punishment. 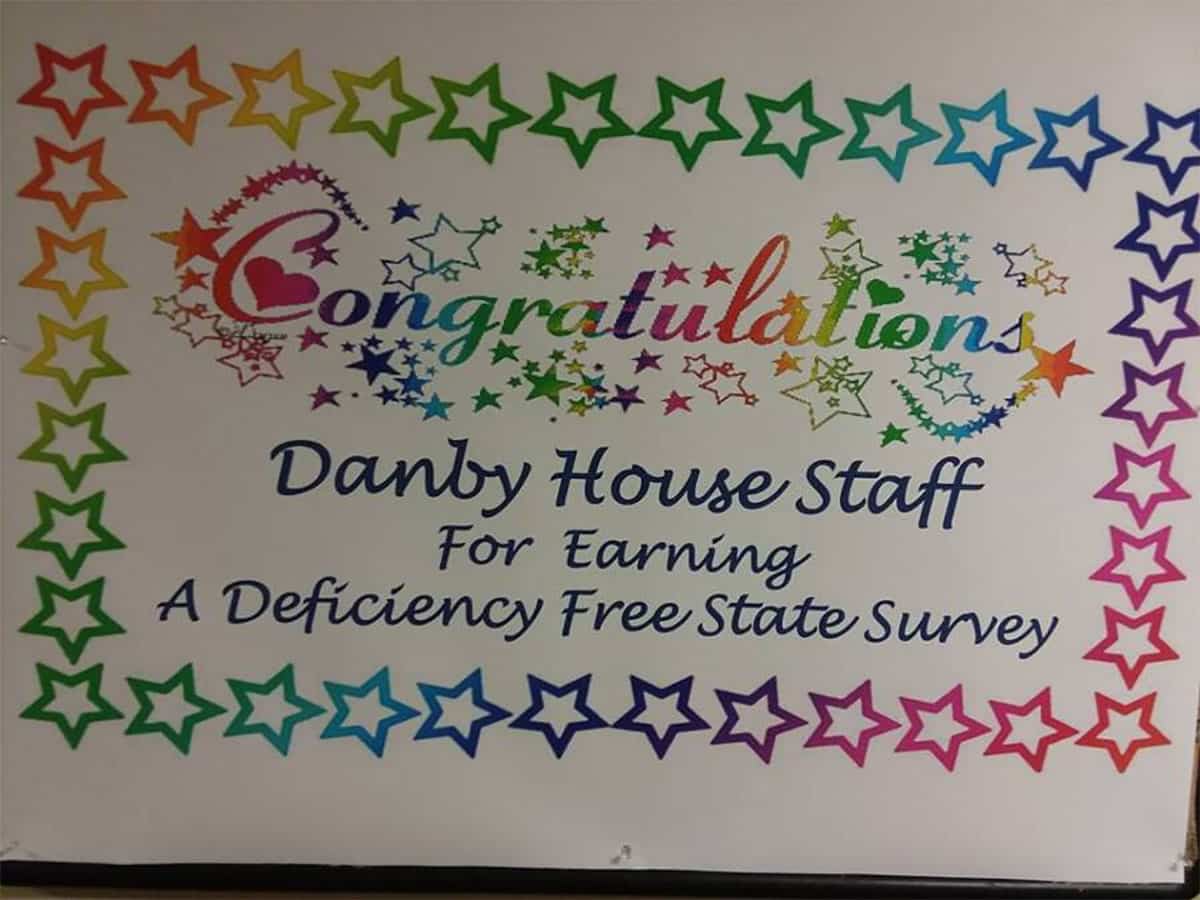 What Happened To Danby House After This Incident?

Danby House used to be a highly-reputed eldercare facility.

People used to drop their parents and grandparents off to ensure that the professionals at this place looked after them.

Initially, things were going great, and people had nothing negative to say about this assisted living house.

It even received several certificates proving that they were doing a great job in keeping the elders safe and happy.

However, as time passed, their service significantly deteriorated.

So much so, that several people ended up transferring their elders to other facilities.

Furthermore, some experienced staff members also resigned, which is why the owners had to rely on inexperienced individuals.

Hiring recruits without training them proved to be a massive mistake as they hammered the final nail in the coffin, ending any chances to salvage Danby House’s reputation.

Could There Be Other Similar Cases?

While there is no telling if there are other cases like this one, it would not be a surprise.

Many assisted living facilities hire untrained employees who do not have the skills or the tolerance of treating elderly patients. They often end up mistreating these people.

Unfortunately, most of these staffers get away with their poor behavior as very owners and human services monitor them frequently.