Born in 1956 in Bochum, Leo Edidius Schiffer was to become an infamous German serial killer.

His nickname, “The Strangler of Aachen” came about after he was convicted of murdering five young women between 1983 and 1990.

The murdered women were between fifteen and thirty-one years of age. His crimes were dubbed the “Hitchhiker Killings” and “Disco Murders” by the press.

The Strangler Of Aachen Strikes

Eighteen year old Marion Gerecht was his first victim in July 1983. He found her at a bus stop in Alsdorf, and assaulted her. 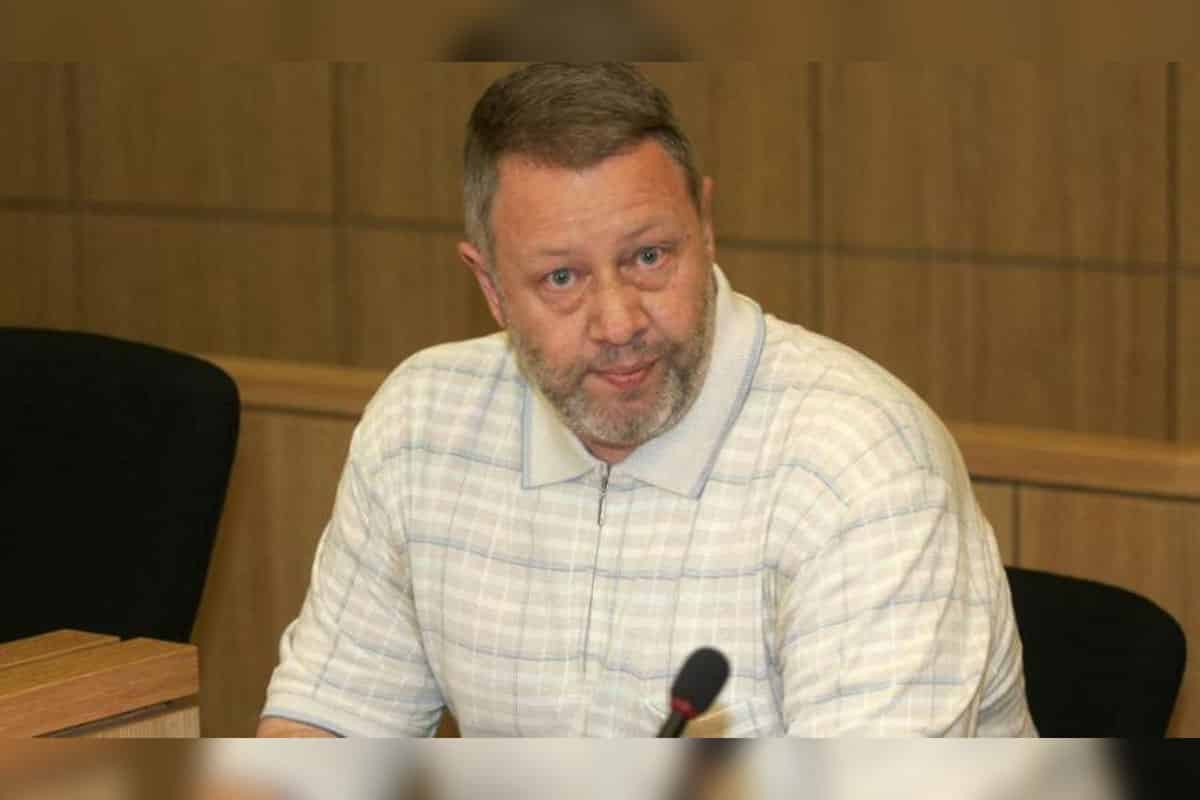 She tried to fight back, smashing the windscreen of his car, but he overcame her with his strength.

Marion was not raped by him, but she was stripped naked, strangled and deposited in a nearby fish pond.

His second attack took place in February, 1984 when he attacked Andrea Wernicke. She was only fifteen at the time.

As she was returning home after a night out at the “Rockfabrik” nightclub in Geilenkirchen, Heinsberg, Schiffer pounced. He raped her before he strangled her and left her body in a field.

Hitchhiker Angelika Sehl was the next unfortunate victim to accept a ride from Schiffer on the night of 31 August 1984.

Aachen found its fourth murder victim stripped naked and covered with leaves in the woods.

She was eighteen year old Marion Lauven who had also been picked up at a bus stop by Schiffer after attending a local disco.

He confessed to driving around the countryside with her body in the trunk of his car while he looked for a place to dump her.

Dental records revealed the identity of thirty-one year old Sabine Neuman who was his fifth victim.

On June 16, 1990, Schiffer dragged her into his Mercedes as she was making her way home from the “Inside” nightclub.

After raping and strangling her, he buried her body in the woods near Wegberg. Her decomposed body was discovered by walkers after a year of being reported missing.

Ironically, it was the petty theft of some scrap metal that led to the arrest of Egidius Schiffer.

He was caught in Heinsberg, and after voluntarily giving a saliva sample, it was discovered that he was the Strangler of Aachen, a sought after serial killer. They arrested him for murder on the 23 August 2007.

He confessed to the murders, but later withdrew his admission claiming that he had been placed under pressure to confess.

He also used the excuse that the thought of being detained and punished gave him sexual pleasure because he was a sadomasochist.

The court did not find his story credible because he had “disclosed perpetrator’s knowledge” in his confession.

In addition, his DNA matched the traces that had been found at the crimes sites. 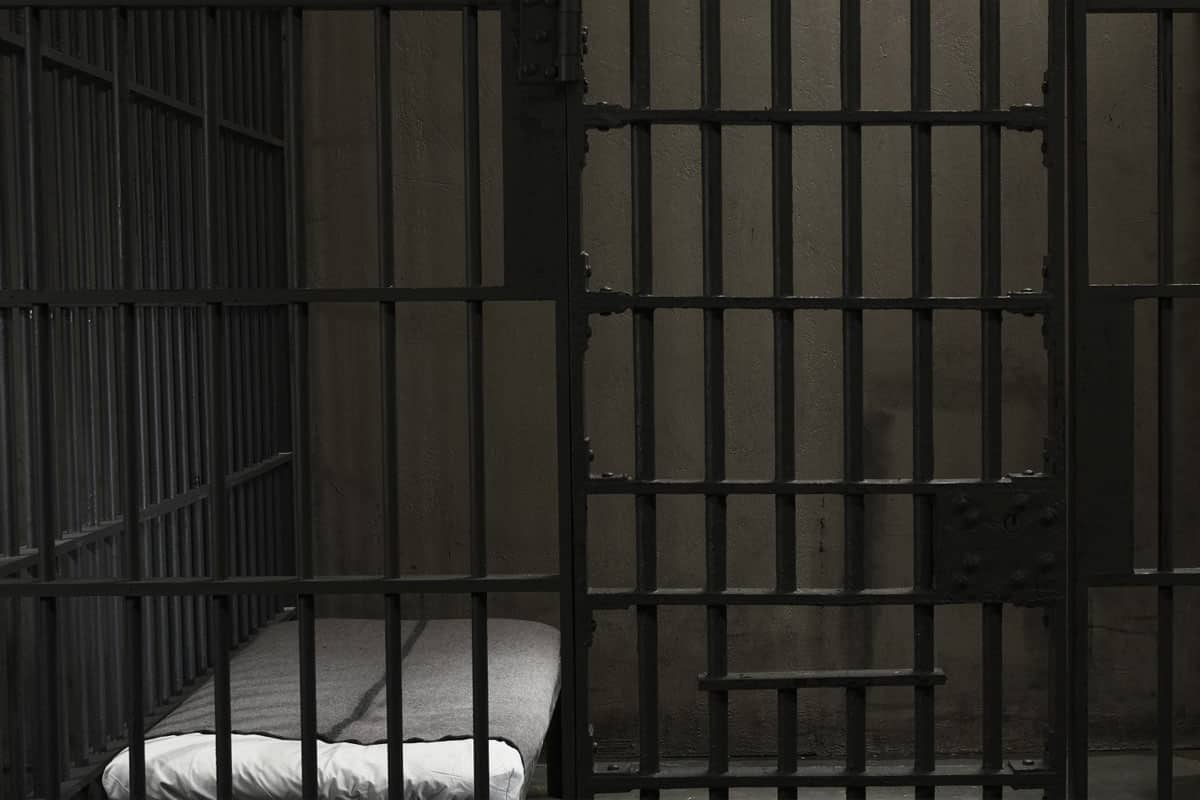 Then in 2018, the German serial killer dubbed the “Aachen Strangler” died after unintentionally electrocuting himself while carrying out an autoerotic sex act in his prison cell.

Egidius Schiffer, 62, accidentally killed himself when he wrapped the cable from a table lamp around his nipples and genitals, and then plugged it into an electrical socket.

Schiffer Murdered Five Hitchhikers Between 1983 And 1990

German police stated that Egidius Schiffer had been imprisoned for murdering five women who had the misfortune of accepting a lift from him.

The said that he died performing the autoerotic sex act and they did not think it was as a result of interference by a third party or an attempt to kill himself.

The prison warders found him hooked up to the live current when they arrived on the scene on Sunday morning.

The electricity had flooded through his body and caused heart failure. They caught him eighteen years after his last murder.

The insurance salesman was arrested in 2007 for stealing scrap metal, and that is when DNA testing revealed that he was linked to the murders of the women.

This occurred eighteen years after he had committed the last murder. He murdered the five women hitchhikers by strangling them with rope.

Three of the five women were raped by him. He buried the bodies in the woods and thought that he had got away with murder.

He Was A Married Man With One Son

At first, Schiffer confessed to the murder of the five women. However, he later withdrew his statement.

He said that as a sadomasochist, (received sexual gratification from the infliction of pain or humiliation on another person or himself) the experience of being held in custody had excited him, and he only confessed so that he could be punished.

He was given a life sentence in 2008 for the gruesome murders that he committed from 1983 to 1990, according to the Bild newspaper. 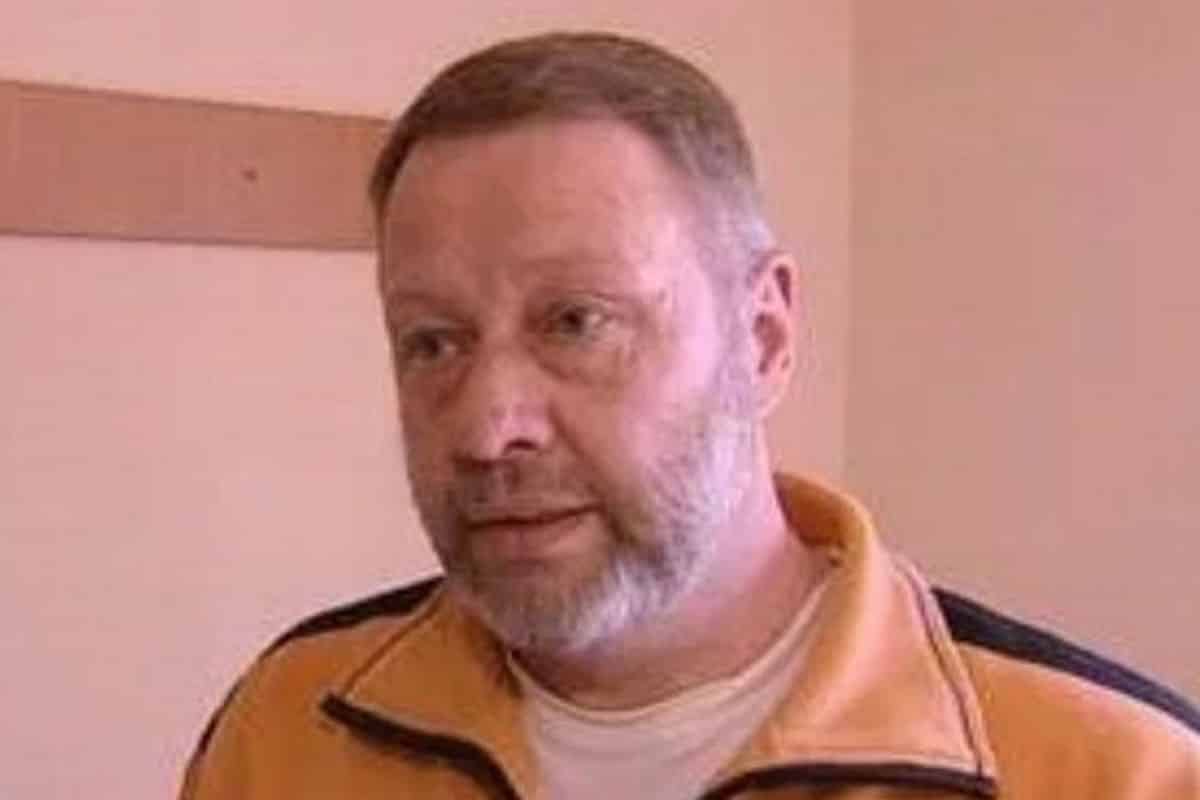 The electric shock that he gave himself proved fatal. The prison officers in the North Rhine-Westphalia state said that they found him dead in his cell.

He had been held in solitary confinement, and prison guards testified that he was still attached to the live electricity when they found him.

He had used the cable and tied around his nipples and penis, before attaching it to a live socket.

Candida Tunkel, the prison spokesperson reported that he had cut the cable from his bedside lamp.

After winding it around his genitals and nipples, he stuck the end into a live power socket.

This resulted in the fatal electrocution of the prisoner. The cause of death was confirmed after a post-mortem examination.

Egidius Schiffer (62), had suffered from heart failure caused by the intense electric current that flowed through his body.

His Death Was Accidental And No Foul Play Was Suspected

His lawyers confirmed that Schiffer had not been suicidal and his death was caused by his self-induced sadomasochistic sex act.

The police acknowledged that they did not have suspicions of foul play.

It seems that justice was served because Schiffer became his own victim. And now this killer has killed himself by a method that matched his predilections.