by Factionary 2 years ago3 weeks ago
2162Kviews

Strange things happen in the world. Sometimes, crimes occur with no explanation.

The lack of any evidence is sometimes far more compelling than the evidence that does exist.

It leads to a lot of wild speculation and theories that speak to the detective in all of us.

And sometimes, there is an answer, hiding in plain sight, as crystal clear as water. 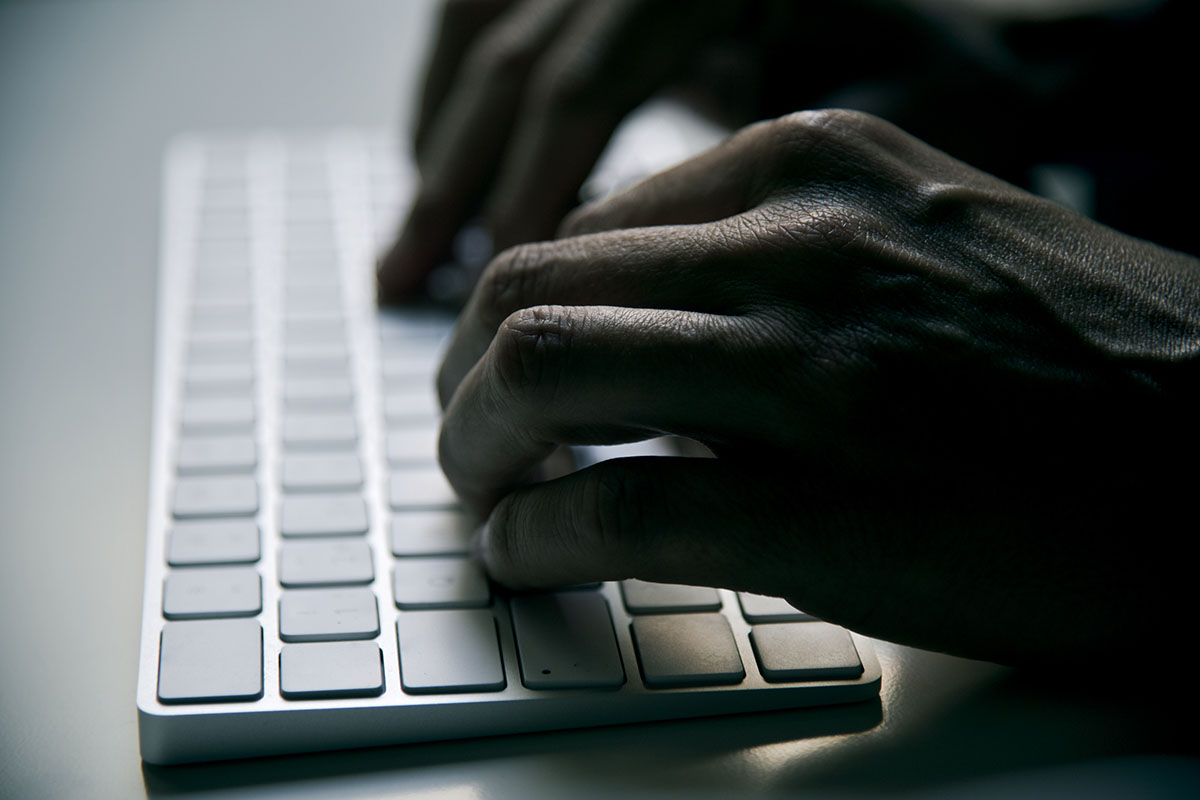 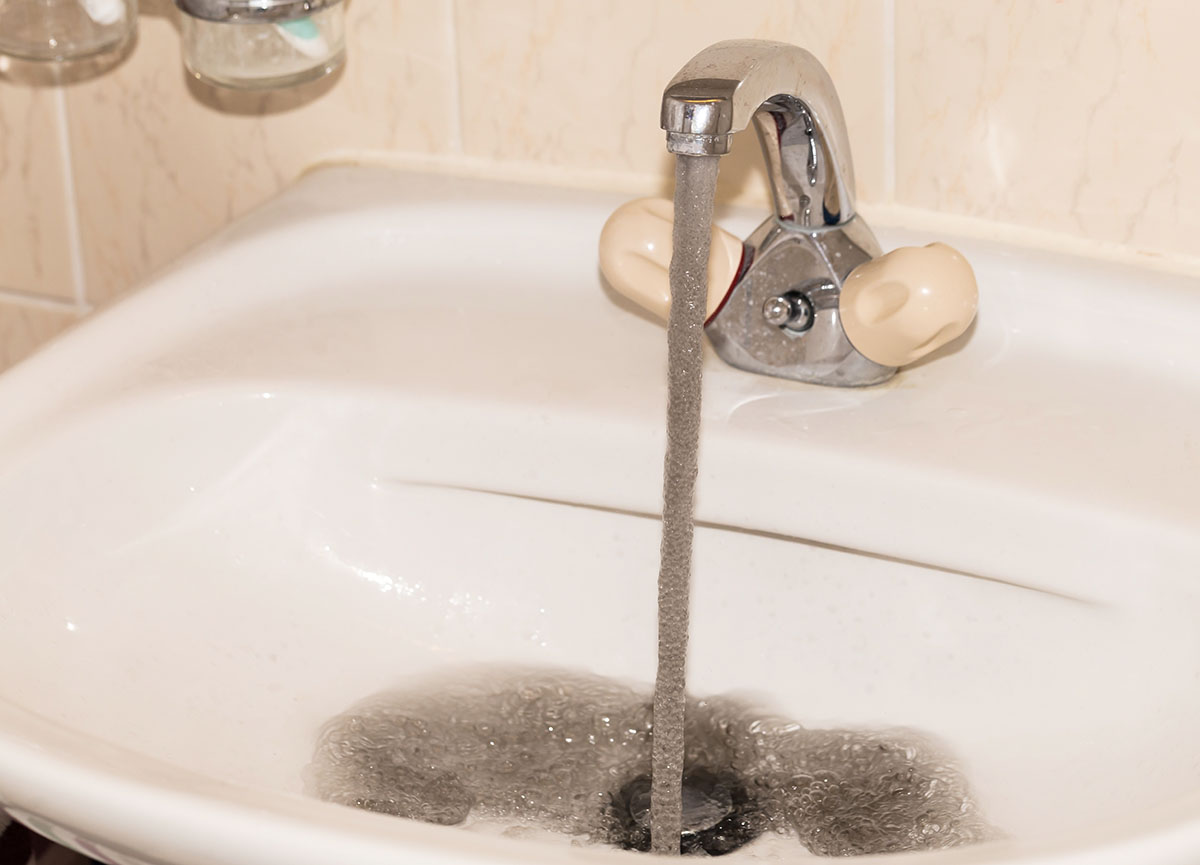 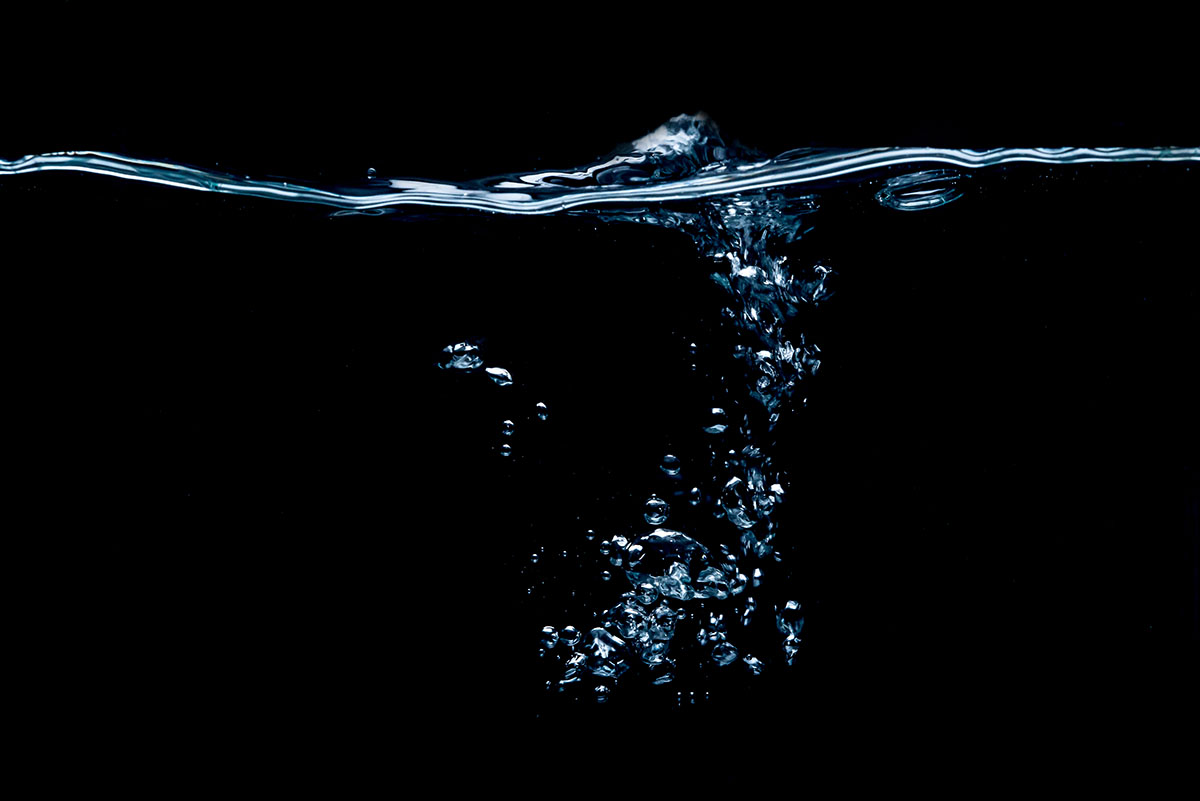