by Factionary 1 year ago2 weeks ago
0134Kviews

In April of 2008, a woman went outside. It was an international incident.

That woman was Elisabeth Fritzl, daughter of Josef Fritzl, and mother to seven of his children through rape.

The story that was told was so harrowing and demented it shocked the world to its core.

It was revealed that she had been kept in dungeon-like conditions and was abused for more than 24 years by her father.

And he got away with it for nearly three decades of her life, forcing her to have and raise multiple children of his in a secret room built into the basement of their traditional Lower Austrian home.

Her ordeal is not for the faint of heart. She suffered in silence, unknown to the world, and did not see the sun for 24 years straight.

Though she is now released and her father imprisoned, she remains imprisoned by her torture memories.

Elisabeth was born in 1966 to her father Josef and mother, Rosemarie. She was one of four daughters and three sons they had.

When she was 11, her father started to abuse her and continued for years. Eventually, she tried to run away with a friend to Vienna before getting brought back by police.

She was locked away in the fall of 1984 when Josef knocked her unconscious in the main basement with a soaked rag. When she awoke, she was in her cell. 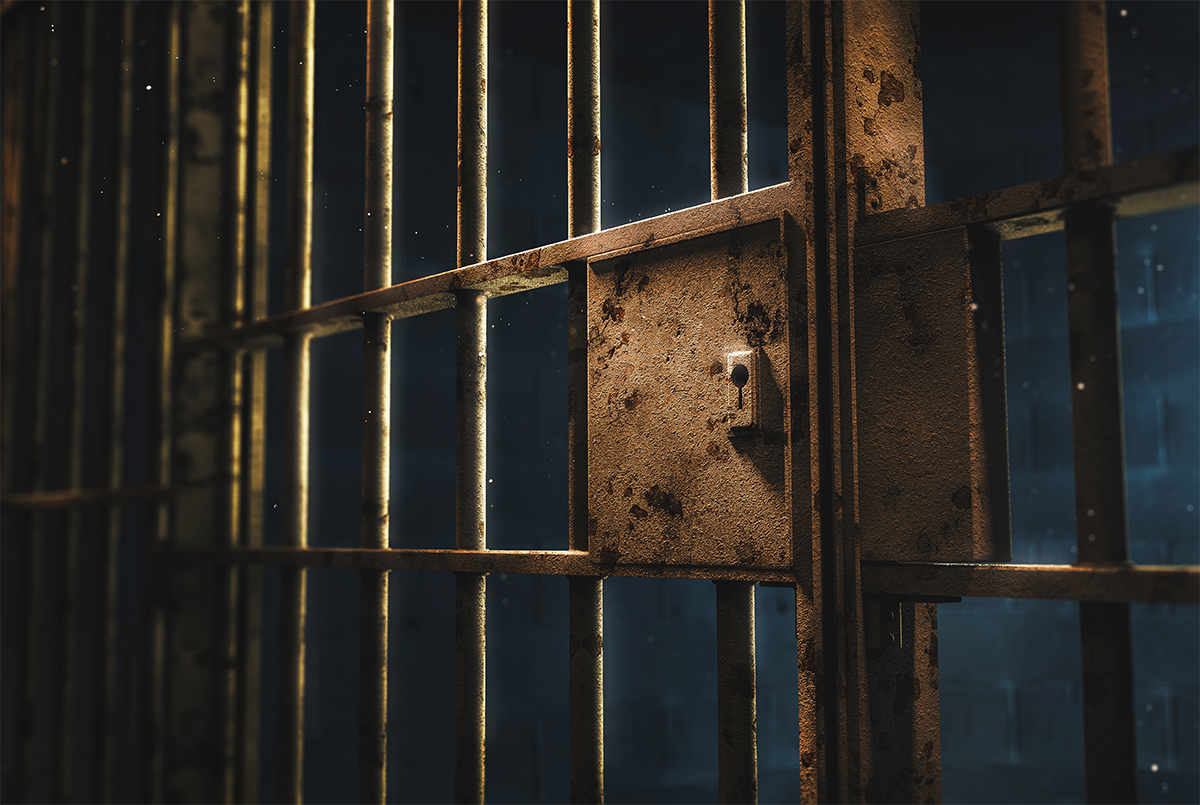 Josef built the hidden extension under his house about four years before imprisoning his daughter. At some point along the way, he solidified his plans completely and began constructing beyond what his building permits allowed.

He hid the dungeon behind walls and created sliding doors operated by hidden electronic locks.

Overall, the captivity area contained three cells, a rudimentary kitchen, and a toilet, all connected to the house’s utilities. It was livable, just enough for his sick needs. 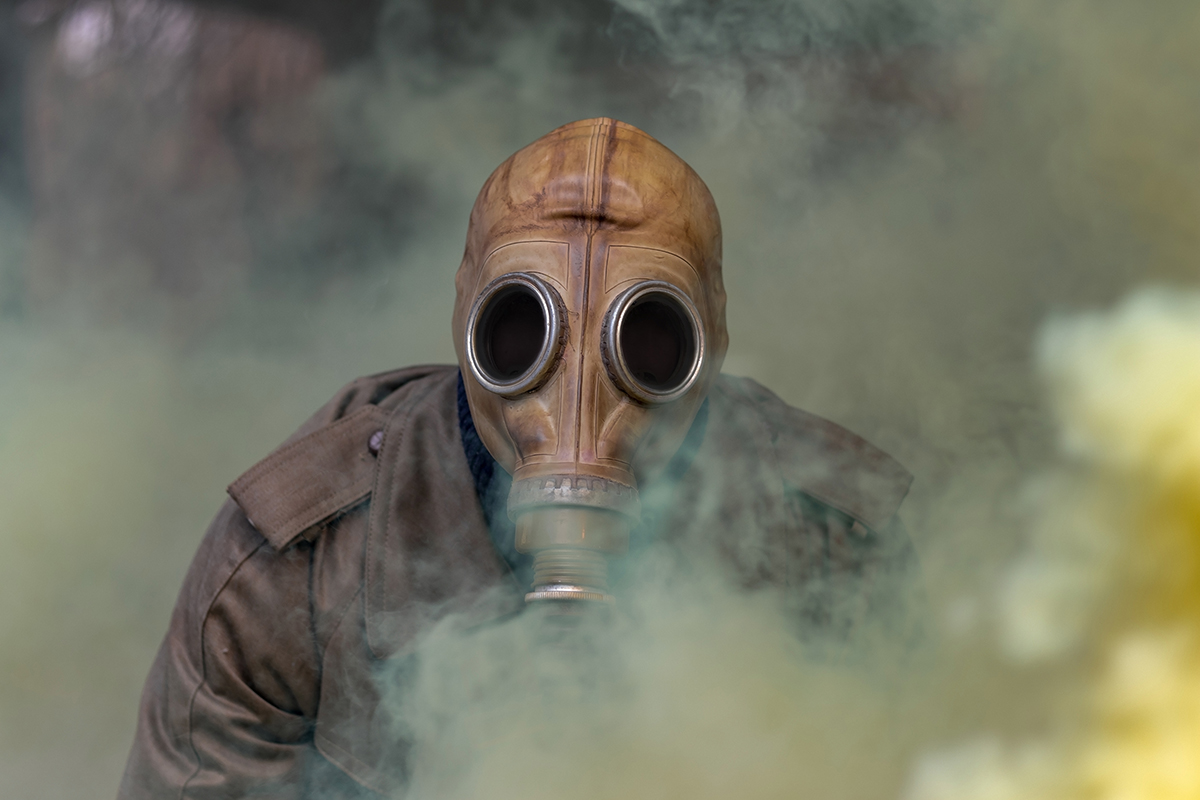 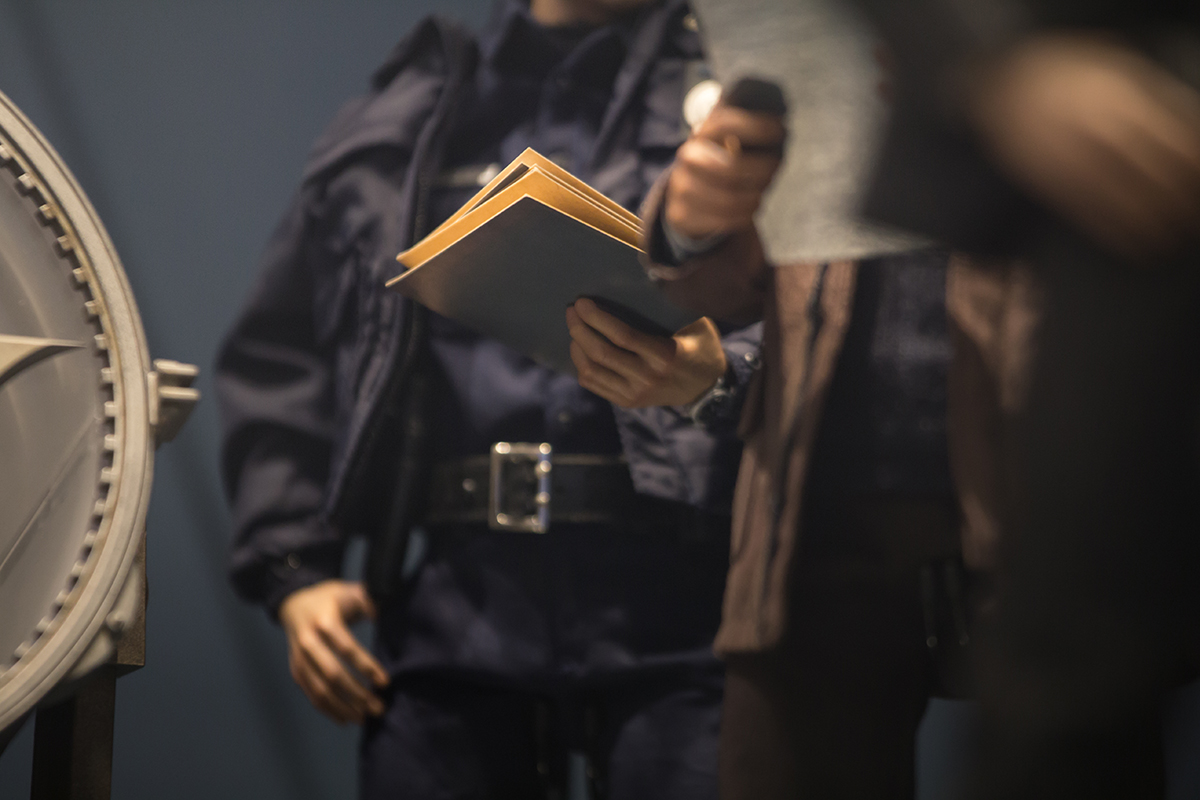 Rosemarie filed a missing person’s report a month after Elisabeth disappeared. Not wanting to bring on unwanted suspicion, Fritzl forced his daughter to write a letter with her handwriting, which her mother could distinguish, stating that she had run away once more, as she did before, to stay with a friend and that she could not be found within the country.

Fritzl warned that she might have joined a religious cult and showed worry for his daughter, despite being the only one for 24 years who knew the truth. 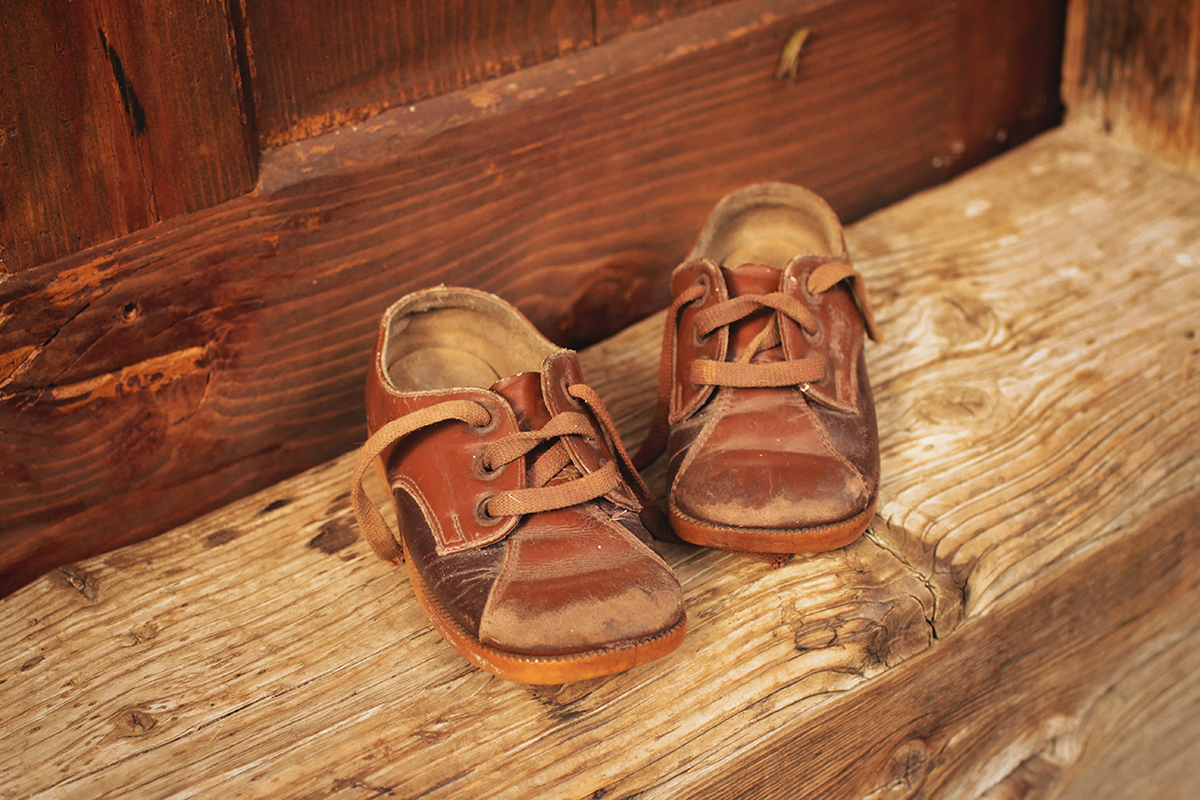 In the further course of captivity, Elisabeth gave birth to even more children. In 1992, she had Lisa.

At nine months, Fritzl decided that Elisabeth was incapable of handling even more children, and so he took the child from her and set up a fake plot of abandonment.

He put the baby in a cardboard box and acted as if he had just discovered it. This wasn’t far fetched for the Fritzl family.

They had many children and were visited by social services about adoptions infrequently. With another letter by Elisabeth, she asked her parents to take care of the child, once more a ploy forced by Josef. 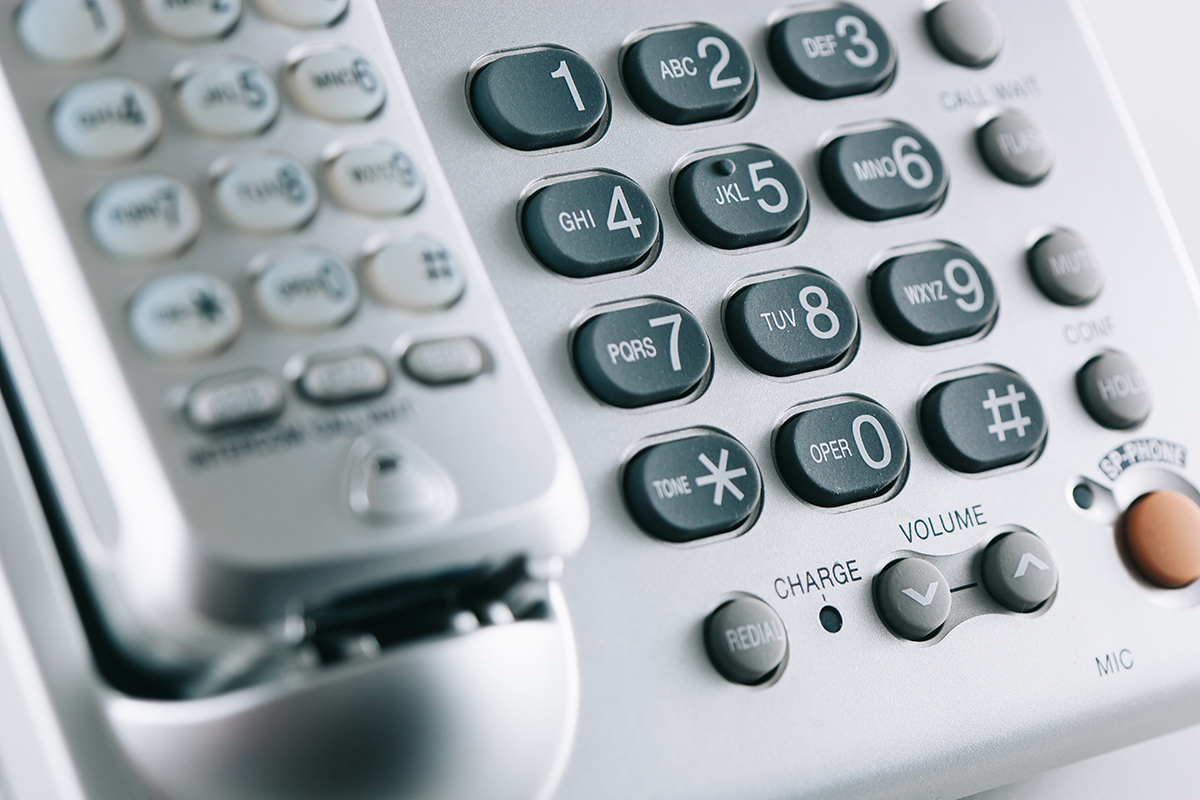 These events repeated twice more. In 1994, she gave birth to Monika, who Josef planted in a pushcart outside his home.

He even set up a fake phone call for his wife from Elisabeth, likely a recording, telling her parents to take care of her child.

Even though they had since changed their phone number and unlisted it from public directories, Rosemarie did her best to raise the baby as a foundling.

In 1996, Elisabeth gave birth to twins, but one died after only three days and was cremated by Josef. The other, Alexander, was taken upstairs at 15 months, just like his sisters. 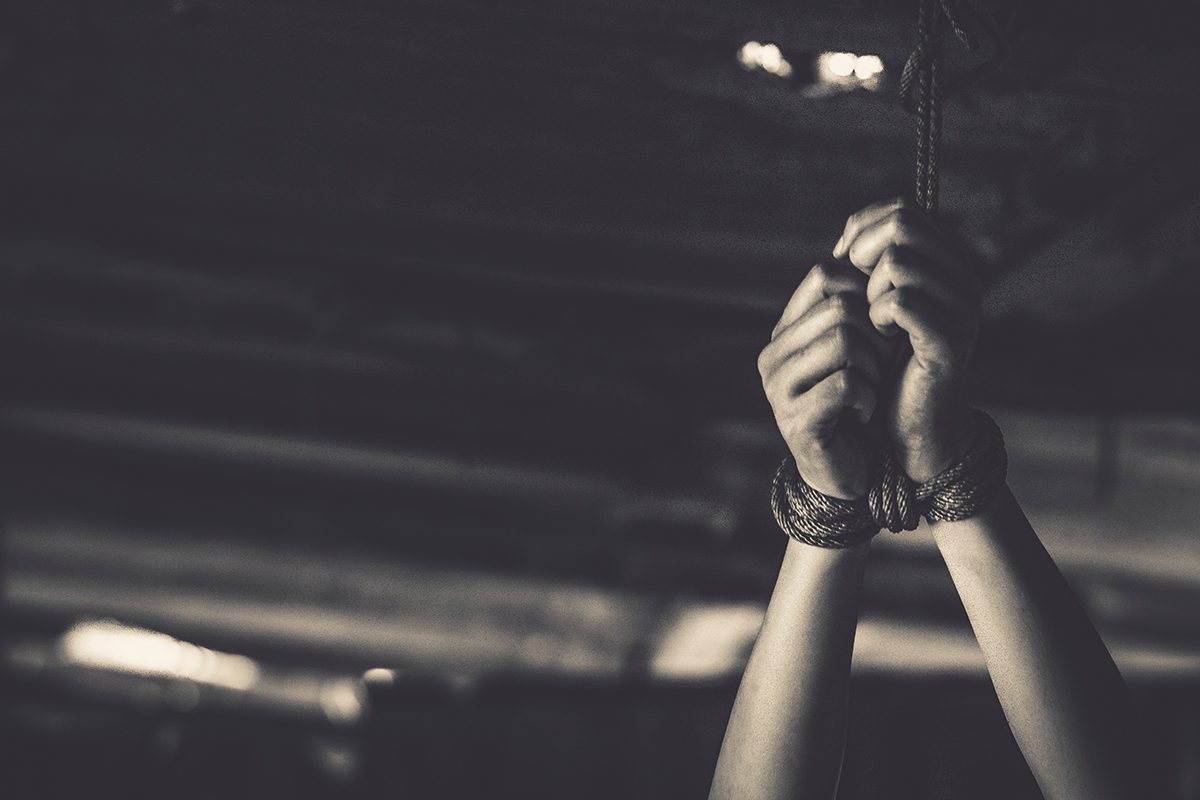 In 2002, Felix was born and was kept in the basement because Josef knew Rosemarie could not handle another child, nor could he explain it away so easily.

Even with all of that, he continued to abuse Elisabeth. He forced her to watch pornography and sometimes raped her in front of her children as they grew up to humiliate her. Her life was torture and seemed endless. 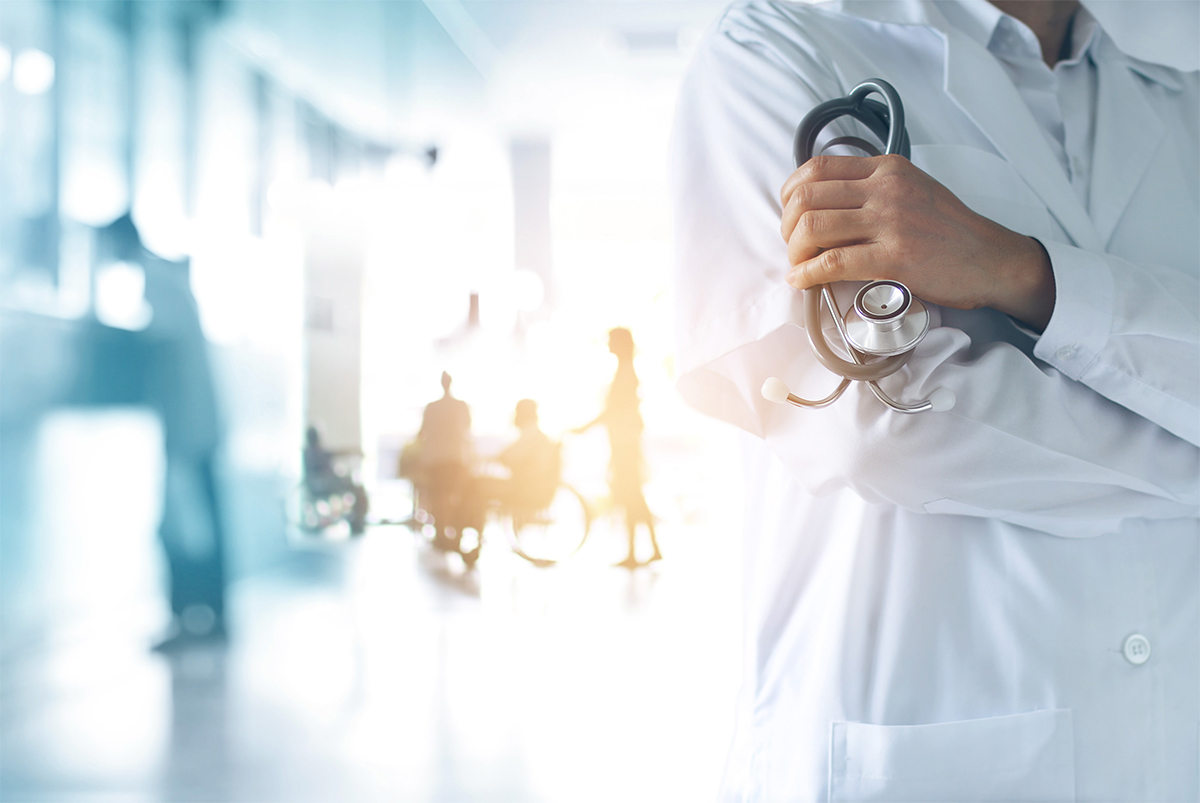 In April of 2008, fate struck strangely as Kerstin, the eldest at 19 years old who had never seen the light of day or left the basement even once, fell lethally ill.

Elisabeth pled for her to go to a hospital, and to her surprise, Josef, then 73, agreed. He made her help carry the girl to his car and only communicated her condition through a note in Elisabeth’s writing, which spurred investigators to reopen her disappeared case after so long. She was close enough to monitor her daughter.

Perhaps Josef Fritzl slipped up too many times in his old age, or maybe he finally felt the weight of his deeds. Investigators were looking into his cult stories, but they were flimsy and falling apart.

Elisabeth tested him again to go to the hospital, and he agreed. After introducing herself as Kerstin’s mother, the whole story quickly unraveled from there.

After interviewing with the police and being told she would not be taken back to her father, she revealed everything that happened. Her children and her mother were put into protective custody, and Josef Fritzl is in real prison for life.