by Factionary 2 months ago2 weeks ago
010.6Kviews

Security crises have defined and reshaped the United States’ relations and international policies over the years.

Armed confrontations and nuclear threats have emerged, subsided, and re-emerged in multiple successions, especially in conflict-prone regions, forcing the U.S. to intervene to prevent the unstable situations from escalating into global-scale hostilities.

In the Middle East, radicalized religious groups have gradually become serious concerns, and with the level of armament at their disposal, they continue to pose a significant risk of war.

Armed conflict in the region impacts the governance of international human rights and calls for worldwide political reactions. It appears that throughout modern history, military tension has not changed much in the region.

A series of military conflicts in the Middle East started the U.S. War on Terror, but the event that triggered such a massive campaign happened right at home on September 11, 2001.

On the morning of that day, the U.S. learned about an enemy so sophisticated and lethal, capable of launching a surprise attack on Americans on U.S. soil, killing nearly 3,000 people and costing hundreds of billions of economic loss.

It was a Tuesday; the temperature was friendly, and the sky was almost cloudless in the eastern United States.

Unsuspecting, millions of people were getting ready for work. Some went to Arlington, Virginia, to the Pentagon; others made their way to the Twin Towers, the unmistakable structures of the World Trade Center complex in New York City.

Across the Potomac River, the congress was back in session. At the other end of Pennsylvania Avenue, a crowd was ready for a White House Tour.

For travelers in the airport, the weather was perfect for flights. All in all, there was nothing amiss.

Among the travelers arriving in Portland were Mohamed Atta and Abdul Aziz al Omari, who then boarded a 6:00 a.m. flight to Boston’s Logan International Airport.

They arrived in Boston 45 minutes later. Not an hour after landing, they were joined by Satam al Suqami, Wail al Shehri, and Waleed al Shehri boarding the American Airlines Flight 11, bound for Los Angeles.

Atta, Omari, and Suqami were in the business class (seat 8D, 8G, and 10B respectively), while the Shehri took their seats in 2A and 2B first-class cabins. The flight was scheduled to depart at 7:45 a.m. 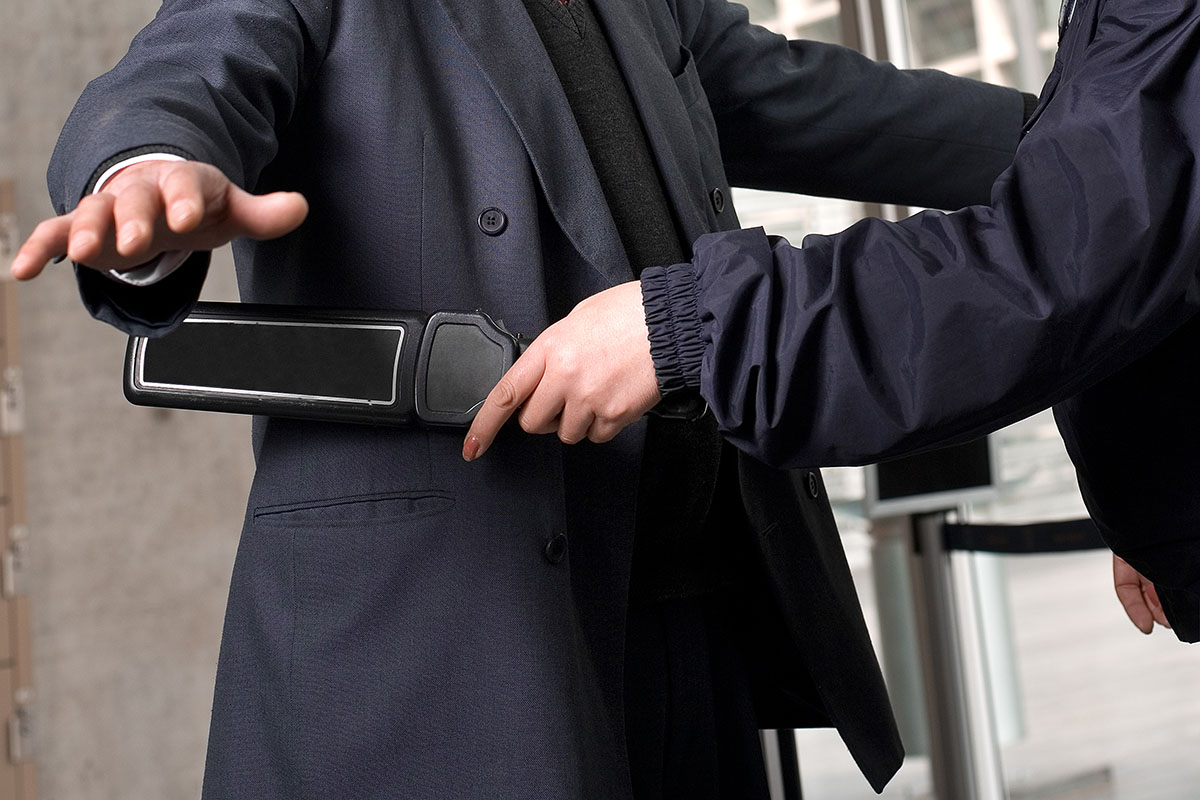 Shehhi sat in 6C, Banihammad in 2A, Shehri in 2B, the Ghamdi brothers in 9C and 9D. Before boarding the plane, every passenger had to go through multiple screening routines such as X-rays and metal detectors.

The screening was meant to detect weapons and items that passengers could not carry onto a commercial flight. Everyone passed; the flight was scheduled to depart at 8:00 a.m.

At Dulles International Airport in the suburbs of Washington D.C., hundreds of miles southwest from Boston, five more of their colleagues were preparing for a morning flight as well.

The first two to check in were Khalid al Mihdhar and Majed Moqed. Less than half an hour later, the remaining three followed suit; they were Hani Hanjour, Nawaf al Hazmi, and Salem al Hazmi.

All boarded American Airlines Flight 77. Moqed and al Mihdar flew coach in 12A and 12B. Hanjour was in 1B first class, so were the Hazmi brothers took their seats in 5E and 5F.

All four of them passed the screening routine too. The security checkpoint lacked a surveillance camera, so there is no video documentary containing footage of them walking through.

There is no record of whether any of them triggered any alarm or what security measures were enforced. All four were seated in a first-class cabin. Ghamdi in 3D, Nami in 3C, Haznawi in 6B, and Jarrah in 1B.

All 19 men were now onboard four different transcontinental flights. They planned to control the planes by force and turn them into gigantic guided missiles loaded with more than 11,000 gallons of fuel and people.

Around 8:00 a.m. on Tuesday, September 11, 2001, they managed to defeat security layers put in place by American civil aviation. They hijacked all four.

Starting at 8:46, they carried out the suicide mission. American 11 crashed into the North Tower of the World Trade Center in New York City.

A little more than half an hour later, Flight 77 traveled at approximately 530 miles an hour straight into Pentagon. Many civilians and military personnel as well all on board, were killed.

United 93 received a transmission to take more drastic defensive measures at 9:23. Hijackers began their hijacking attempt at 9:28 while the plane traveled at an altitude of 35,000 feet above Eastern Ohio.

There were 37 passengers on board, including four hijackers. When one hijacker managed to take over control (most likely by killing the pilot), all 33 agreed to launch a counter-assault.

The plane eventually crashed into an empty field in Shanksville, Pennsylvania, at 580 miles per hour. Everyone was killed. It is believed hijackers planned to crash the plane into either the White House or the Capitol.

In cooperation with Immigration and Naturalization Service agents, the FBI ended up arresting 768 individuals considered “special interest” about the September 11 attacks.

Attorney General John Ashcroft said it was all part of “risk minimization” and an effort to prevent a subsequent attack.

He also ordered government attorneys all across the country to seek denial of the bond until they were cleared of a possible terrorist connection. The identity of the detainees was kept secret.

It later came to light that the hijackers were Islamic terrorists from several Arab nations and backed financially by Osama bin Laden and the al-Qaeda network.

He cited U.S. support of Israel and sanctions against Iraq as the main reasons for the attack.

After nearly a decade of search, a United States Navy Seal team located Osama bin Laden in Pakistan. He was killed in a raid on his hideout.