by Factionary 1 month ago3 weeks ago
33.7Kviews

There are two types of twins: monozygotic and dizygotic. The former is more popularly referred to as “identical” and developed from the same fertilized eggs.

Monozygotic twins are the same s*x and they share 100 percent of their genes. On the other hand, dizygotic or fraternal twins develop from two different eggs fertilized by separate sperm cells.

Unlike their monozygotic counterparts, dizygotic twins share only about 50 percent of their genes.

Identical twins almost always have special siblings’ relationship, even more so than the fraternal ones.

That being said, being part of a “twin unit” certainly is a unique experience with a lot of perks and other positive roles in every individual.

Despite sharing the same genes, individuals in a twin unit can develop different behaviors due to environmental influences, although they probably have the same tendency to make the similar decisions and course of actions in various circumstances, even in crimes.

Some of the most infamous twins, with well-known peculiarities and criminal acts are as follows. 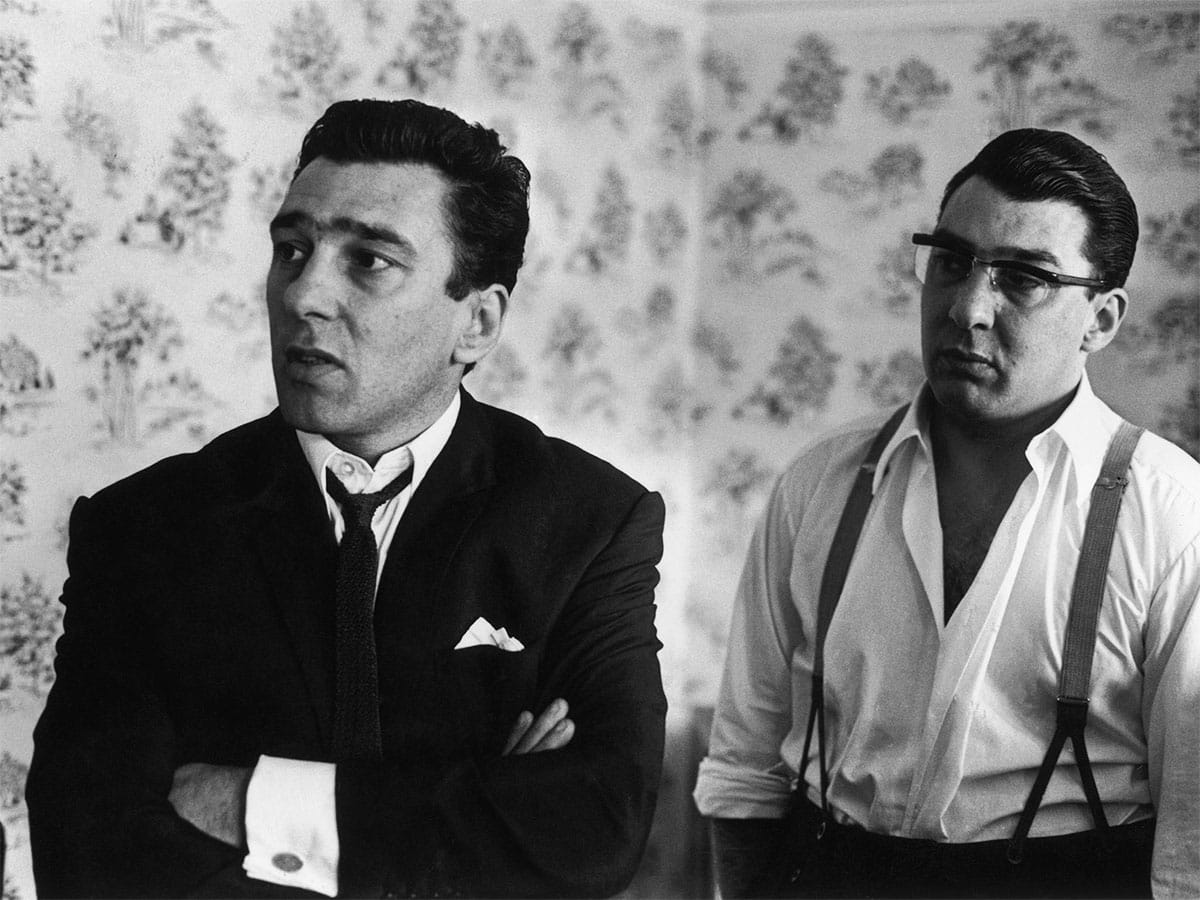 Known as the most notorious set of thugs in London throughout the ‘50s and ‘60s, Reggie and Ronnie Kray started their journey to the underworld as amateur boxers.

It probably was not a promising and lucrative career option for them, so they had to seek for other kind of opportunities.

As it turned out, they moved on to a series of armed robberies, extortions, assaults, tortures, arsons, hijackings, and murders.

They ended up owning several nightclubs and running a mafia-style operation in London’s East End.

They were eventually arrested in 1968 for the murder of Jack McVitie (by Reggie) and George Cornell (by Ronnie). 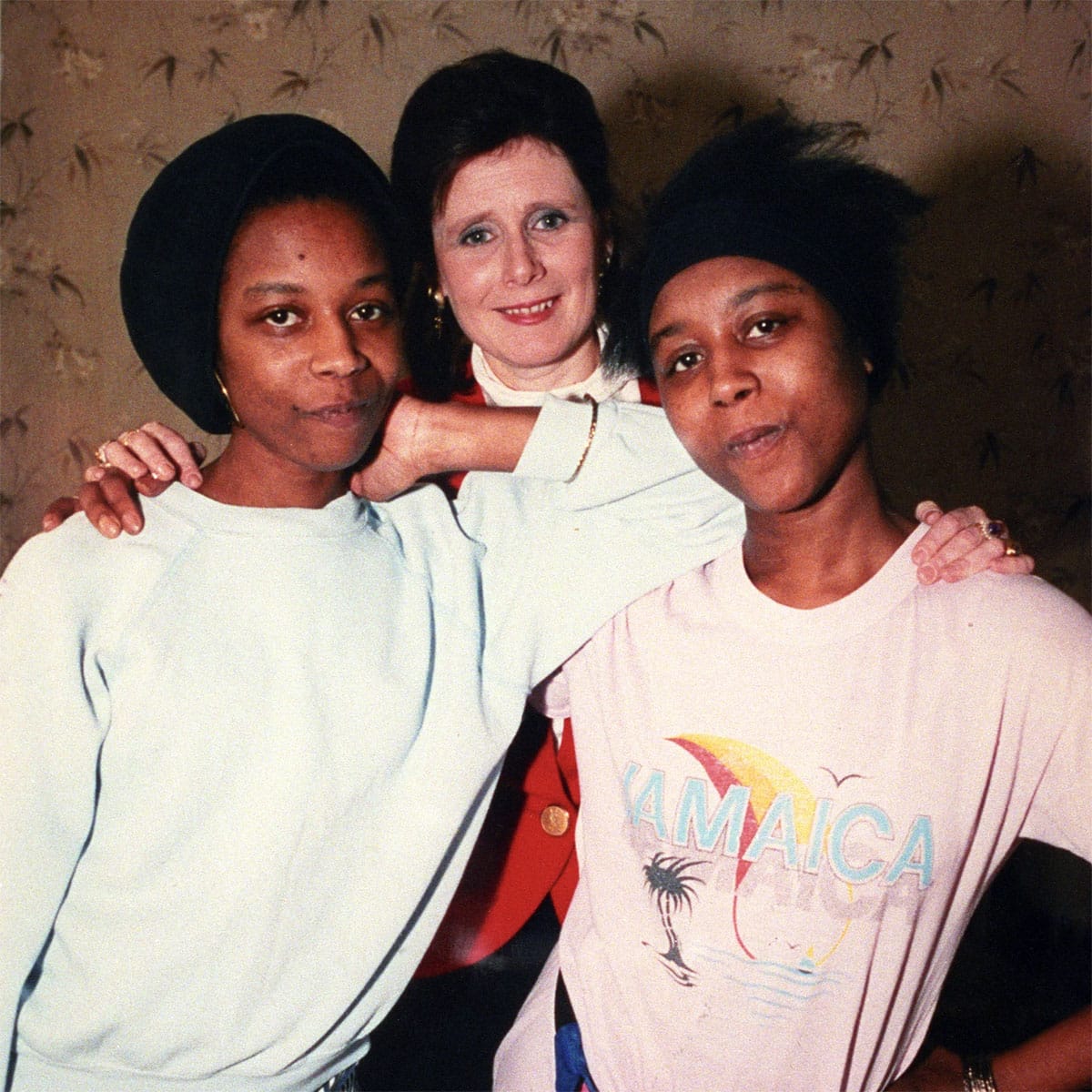 The identical twins June and Jennifer Gibbons earned the nickname “Silent Twins” because they only communicated with each other. In their late teenage years, they began experimenting with alcohol and drugs.

In 1981, they were involved in a number of crimes including petty theft, arson, and vandalism. They ended up in a high security mental health facility, Broadmoor Hospital.

Apparently June and Jennifer had a longstanding agreement that only when one of them died, the other one had to start speaking and living a normal life.

Following Jennifer’s death in 1993, June gave interviews with The Guardian and Harper’s Bazaar. 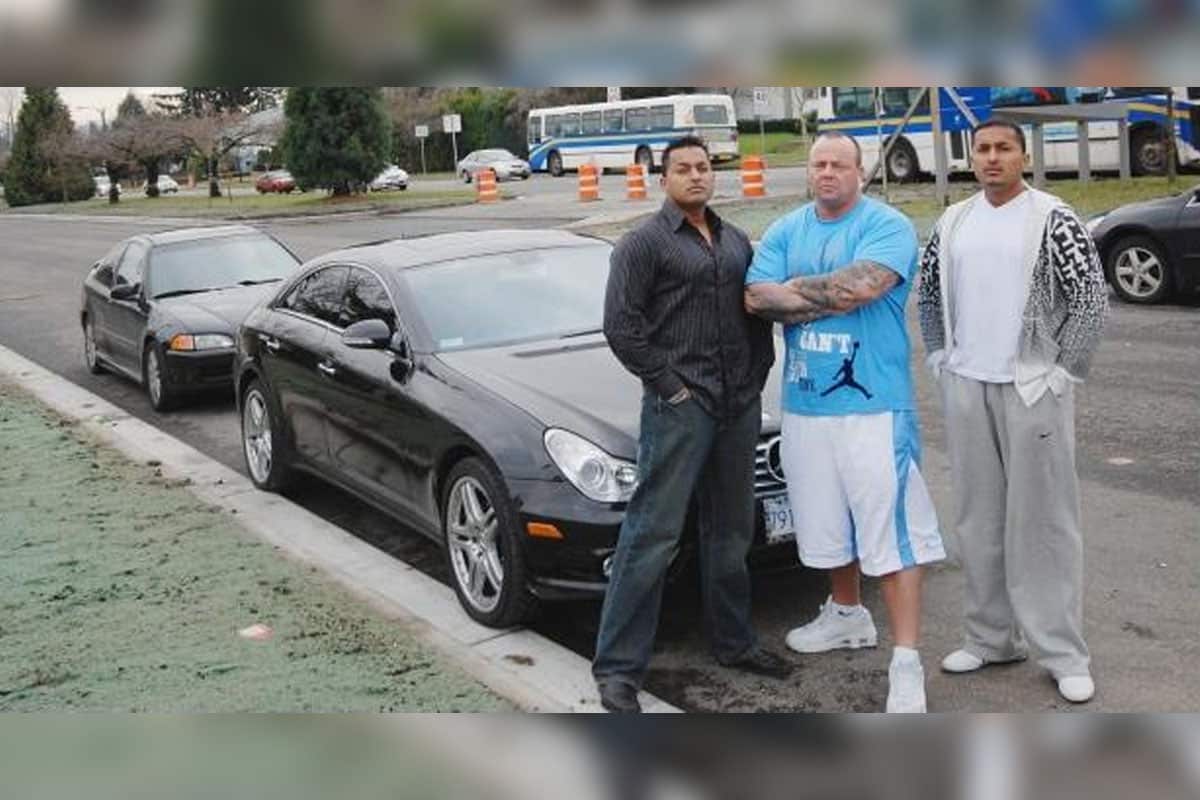 In 2005, Manjit “Mike” and Parminder “Peter” Adiwal – also known as the Adiwal Brothers– finally pleaded guilty to drug-related cases of kidnapping and assault.

According to Vancouver Sun, the twins had been among the subjects of lengthy criminal investigation by a gang task force in Canada in order to collect evidence for cold murder cases.

In May 2011, Mike was also charged with extortion and released on bail. Peter has kept a low profile life since 2009 when he survived 26 bullet wounds to his torso, foot, and face. 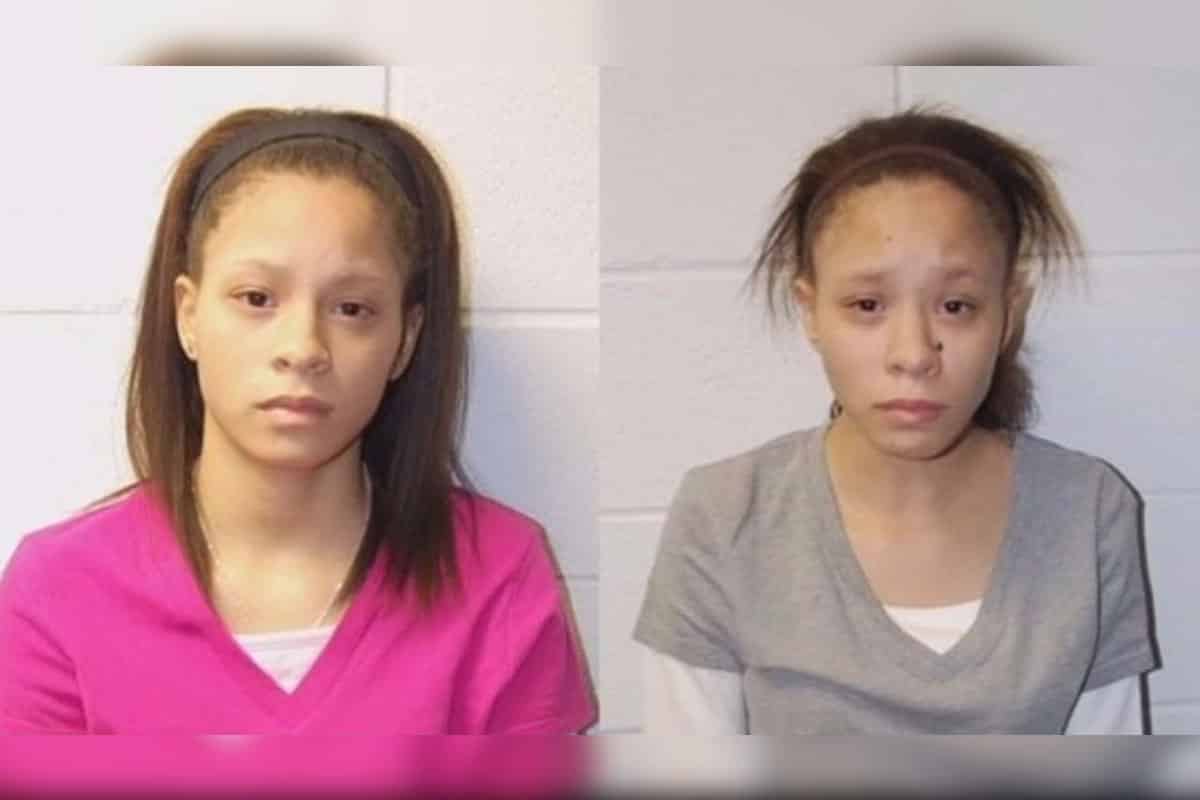 Former honor students and girl scouts Jasmiyah and Tasmiyah Whitehead had spent about two years living with their great-grandmother before they moved back with their mother in Conyers, Georgia.

On January 14, 2010, the mother was found stabbed and beaten; the twins were then arrested for the slaying.

Initially they pleaded not guilty, but later in a plea agreement the Whitehead Sisters did plead guilty to manslaughter and were sentenced to 30 years in prison. They are incarcerated at separate prisons. 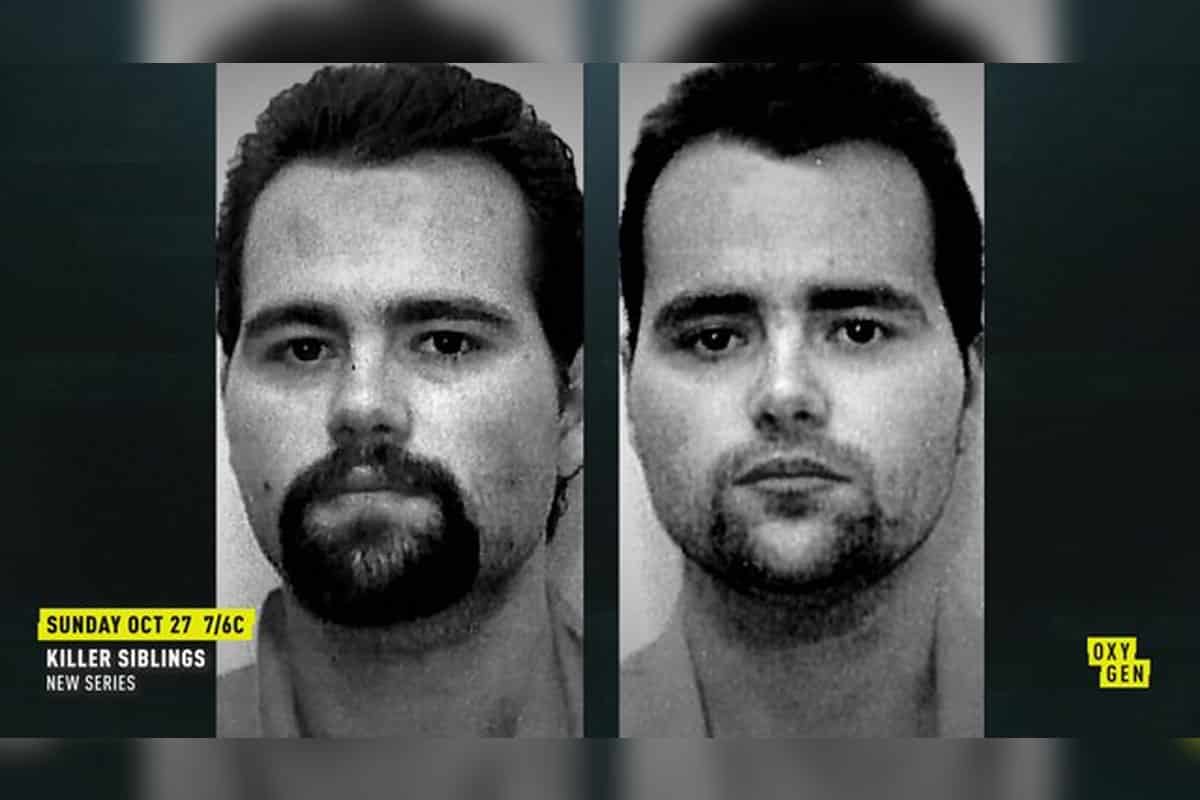 Brothers Stephen and Robert Bruce Spahalski were both murderers, but each acted alone unaware of the other’s tendency to commit the same crime.

Stephen reportedly said that he thought he was the only killer in the family.

He made that claim after a correction officer had shown him a newspaper article about his brother confessing to four murders.

Stephen was the first of the brothers to kill, when he ended the life of Ronald Ripley in 1971 and confessed immediately. Robert took more lives, including his girlfriend and a pr*stitute. 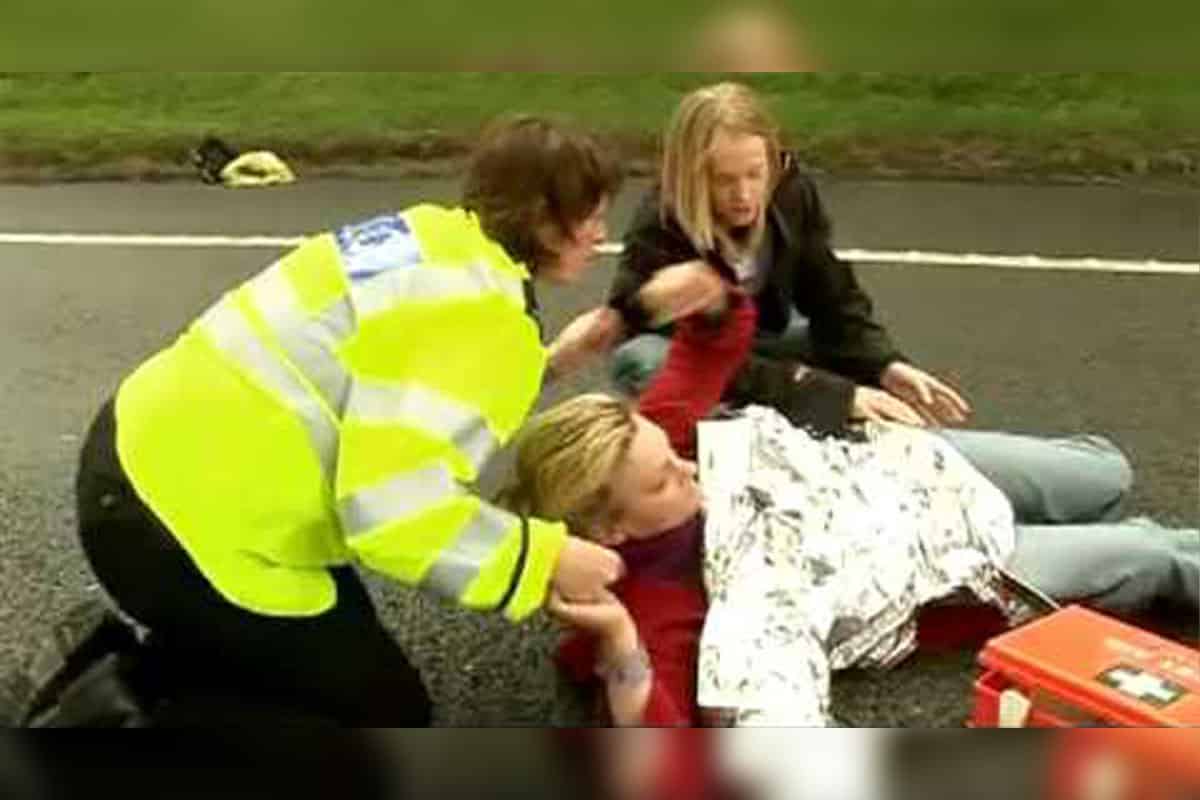 The Swedish twins, Ursula and Sabrina Eriksson, made national headlines in the United Kingdom in May 2008. A small TV crew captured a footage in which they were seen running into oncoming traffic on the M6 motorway.

Both of them were hit by cars, but Sabrina was eventually arrested because she punched the police officer who attempted to restrain them.

Shortly after being released, Sabrina gruesomely killed a father of two by repeatedly stabbing him with a kitchen knife. In September 2009, she was sentenced to five years in prison. 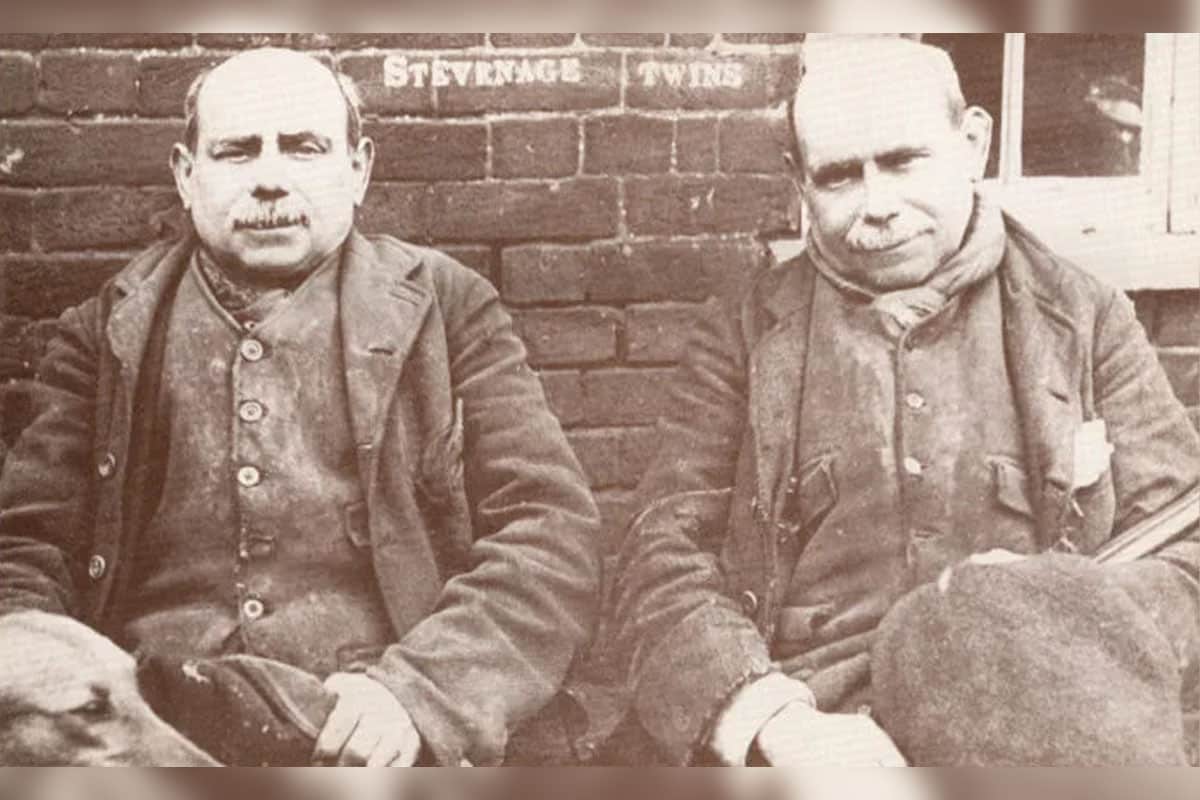 They both liked poaching and would often use their similar traits and names to their advantage.

According to a 1913 story published by the New York Times, they stated that the stupidity of police and gamekeepers had resulted in a conviction of the wrong brother in every other instance.

They even demanded compensation for the alleged wrong conviction. Their tricks actually helped lead authorities to using fingerprints in order to identify culprits. Identical twins may share the same DNA, but not fingerprints. 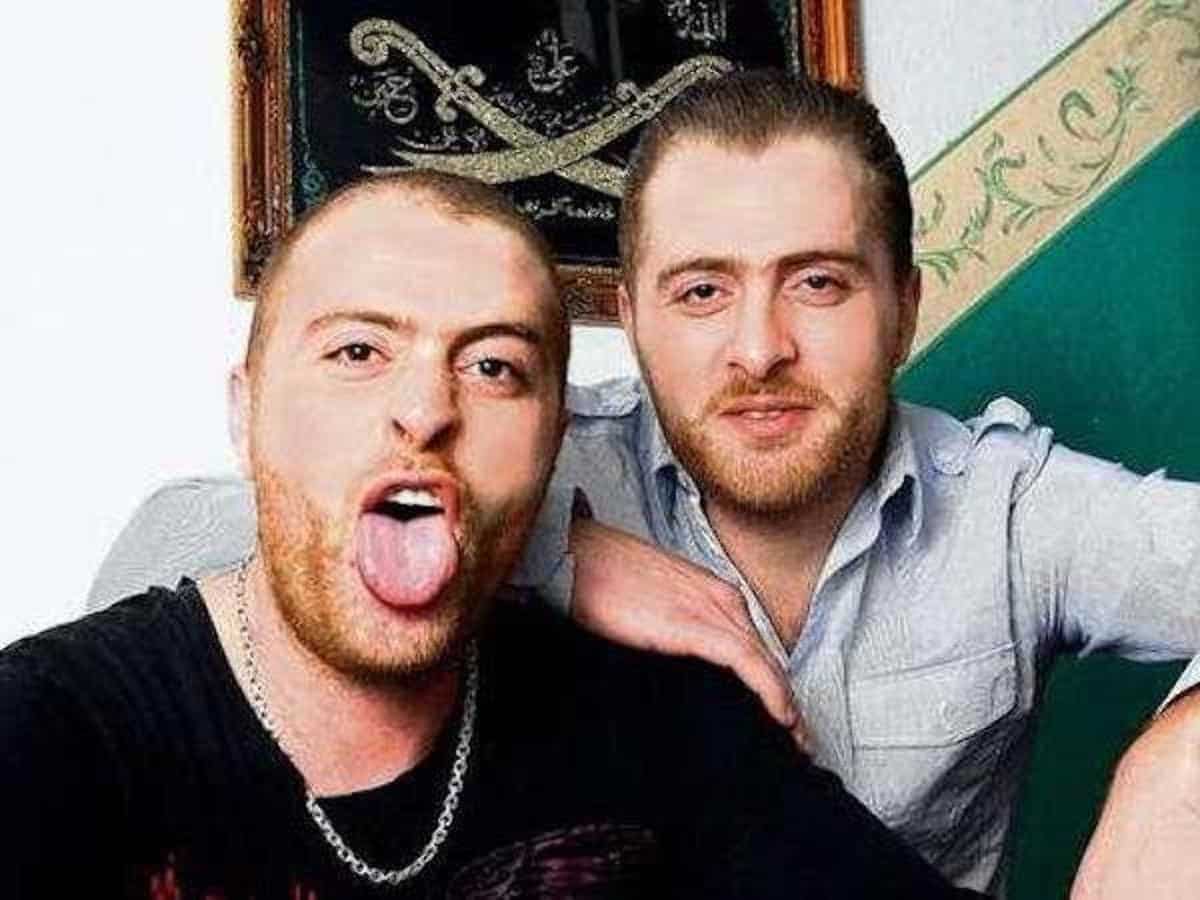 The story of Hassan and Abbas O. from Germany was almost the same as the Twin Foxes, only the police never actually made any arrest.

In 2009, three masked men were involved in a jewelry heist in a department store in Berlin; they stole $6.5 million worth of merchandise.

They left behind a rubber glove in the scene. Police used that piece of evidence to trace the DNA and find two suspects, Hassan and Abbas O.

Since the police could not determine which brother had actually taken part in the crime, no arrest was made. 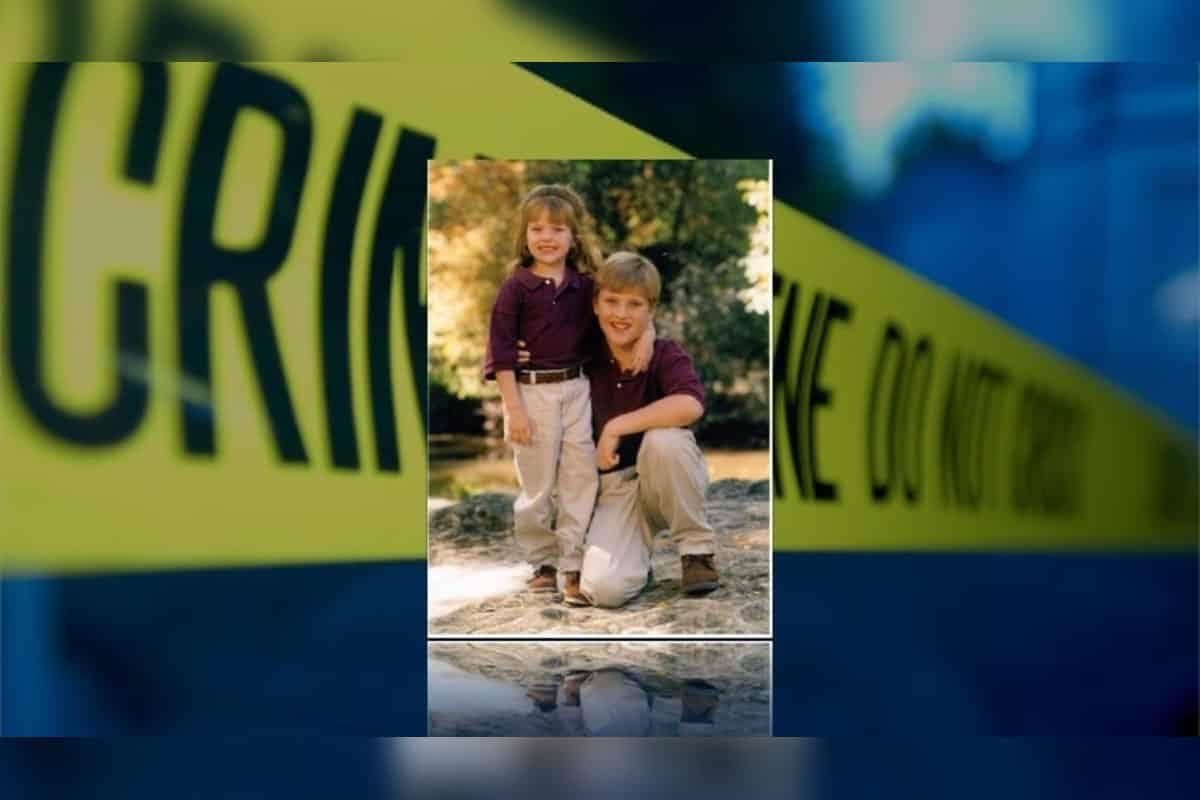 In July 1997 in a wealthy suburb of Dallas, Emily Jane Hopkins was found dead in her own house. Her two children were found dead too.

Following an investigation, Emily Jane was the only suspect. She had sliced the throats of her 6-years old daughter and 9-years-old son, and then committed suicide in a bathtub.

Emily Jane had a twin sister, Nancy Jean Hopkins, who previously had tried to commit suicide and killed her children using poison.

Nancy Jean’s husband did warn Emily Jane’s ex-husband that he should have removed the children from their mother, but it was too late. 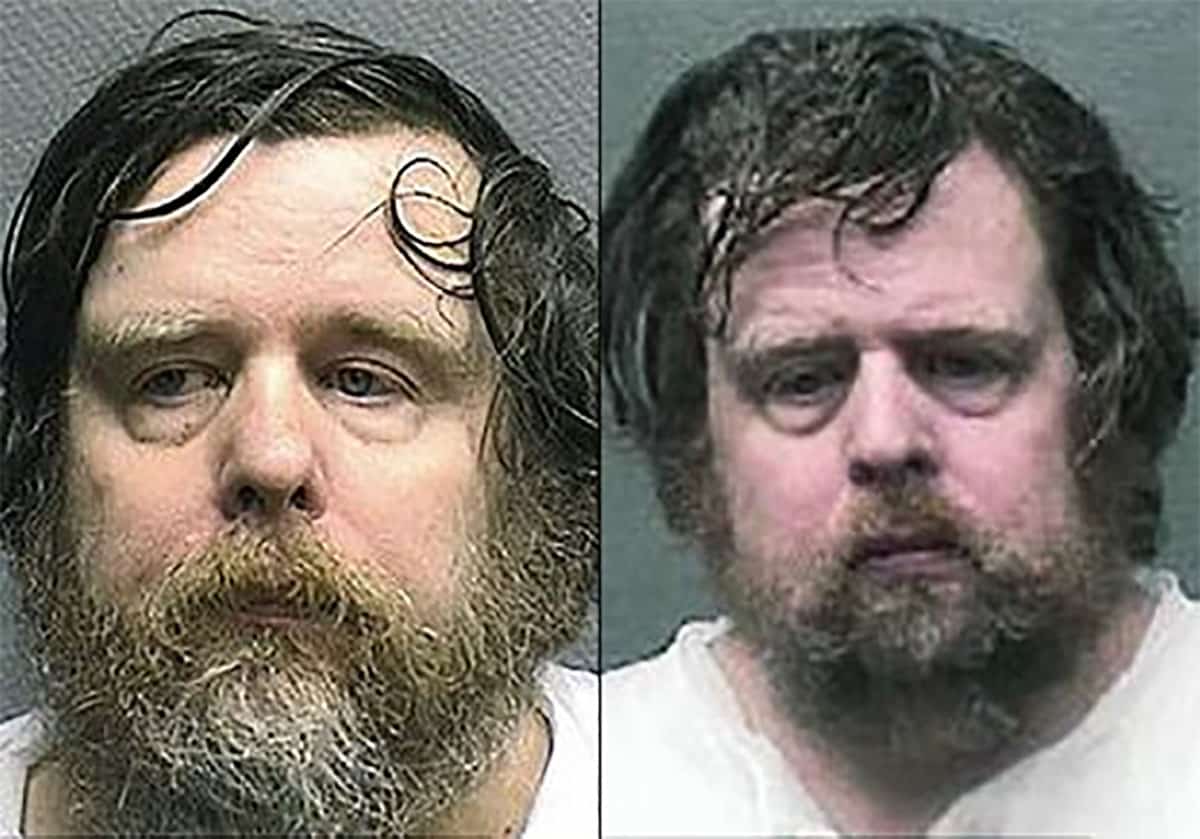 In April 2011, the police arrested twin brothers Edwin and Edward Berndt and charged them with felony murder after their mother’s body had been discovered in their home.

A neighbor told authorities that she had not seen the twins’ mother, Sybil Berndt, in months.

When police arrived at their home, the mother’s body was found face down and covered in bugs.

They said that their mother slipped and fell on January 10, yet they neither tried to help nor called for help.