by Factionary 4 months ago4 days ago
53.9Kviews

No one says parenting is the easiest thing to do, even if you are rich and famous. But anybody can agree that money and fame should make parenting, and basically just about every other thing in life, much more manageable.

While the assertion can be true to a lot of people, unfortunately this is not always the case for some celebrities.

You’ve heard stories of how celebrity-parents seemed to forget that their responsibilities were beyond maintaining their good looks and being featured on screen or magazines, but also making sure of proper care and stable environment for their children.

It is easy to assume children of wealthy celebrities will grow up and live without wanting for anything, but a lot of them – as a matter of fact – are in worse situations than you may think.

Some parents in the list below managed to hide their true colors from the public for many years that their children had to wait until they are mature enough to speak up of their difficult upbringing. 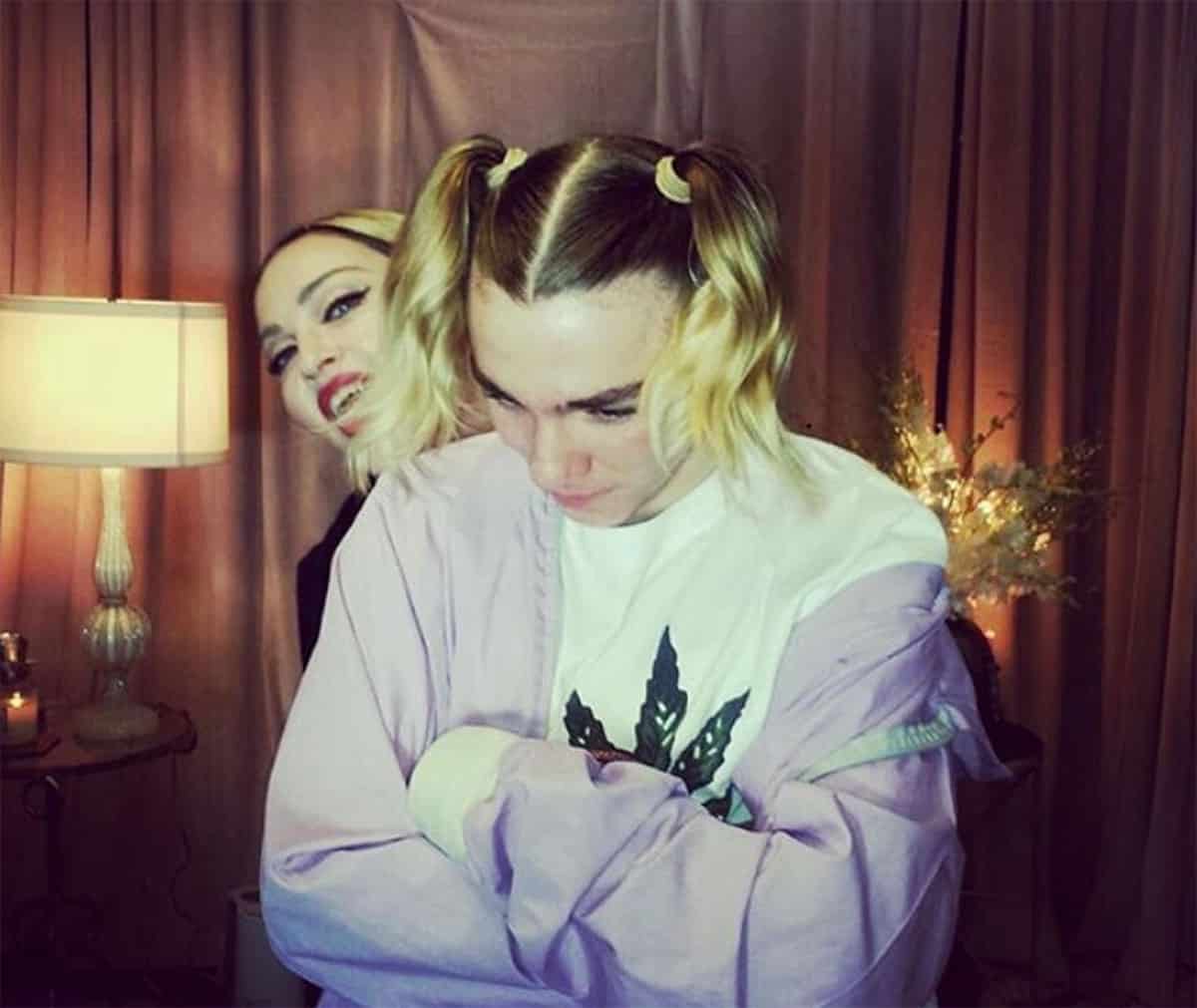 Being referred to as the “Queen of Pop” does not simply make Madonna an excellent mother.

When her daughter Lourdes Leon was only 6 years old, Madonna took her to the 2003 MTV VMAs where the now infamous three-way kiss between herself, Britney Spears, and Christina Aguilera happened.

She once humiliated her own son Rocco Ritchie by posting photos of him online in which he dressed in girls’ clothing.

Madonna took him to her Rebel Heart Tour when she was supposedly helping him study.

Madonna has six children; all of them have said their mother often resorted to weird punishments for petty mistakes. 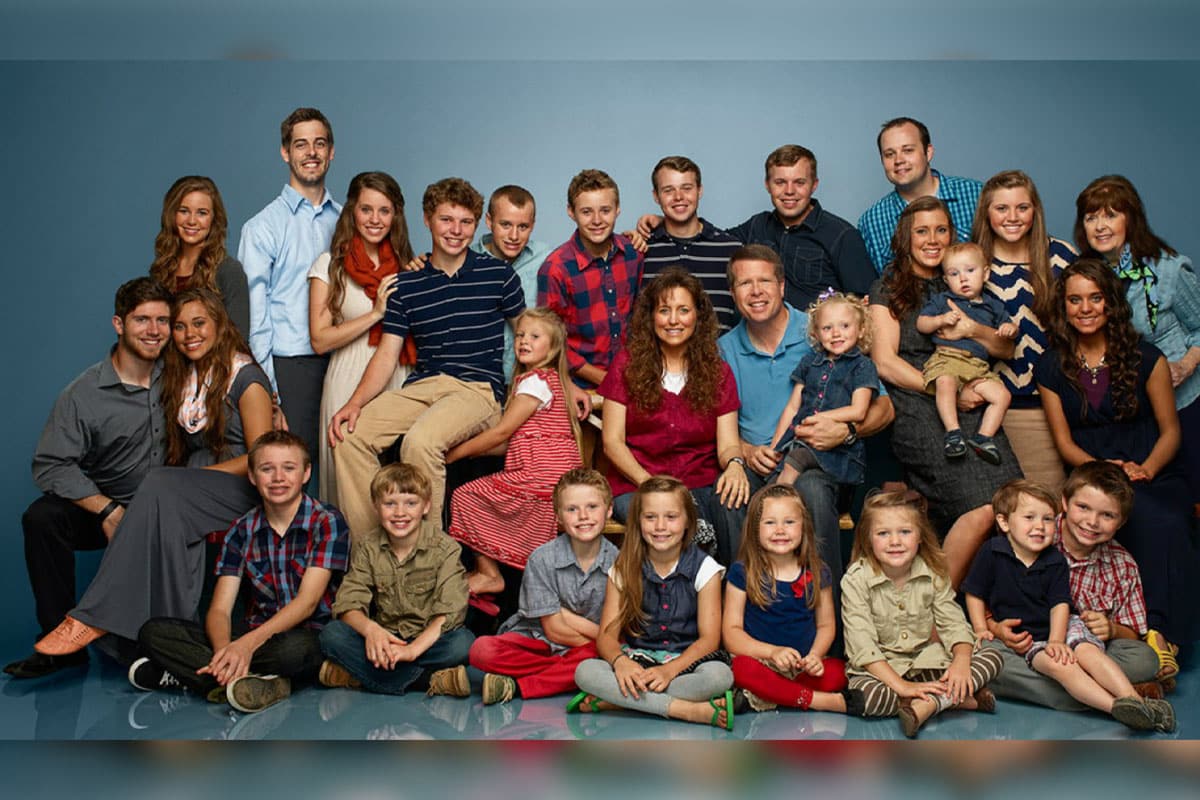 As soon as the first episode of TLC’s show 19 Kids and Counting came out, the family became instant celebrities. But just like all families, the Duggars are not without problems of their own.

Their oldest kid, Josh Duggar, molested five underage girls between 2002 and 2003; four of the victims were his own sisters. Jim Bob was aware of that, but he waited over a year to file a report.

In 2006, the Arkansas State Police ended the investigation due to the three-year statute of limitation. 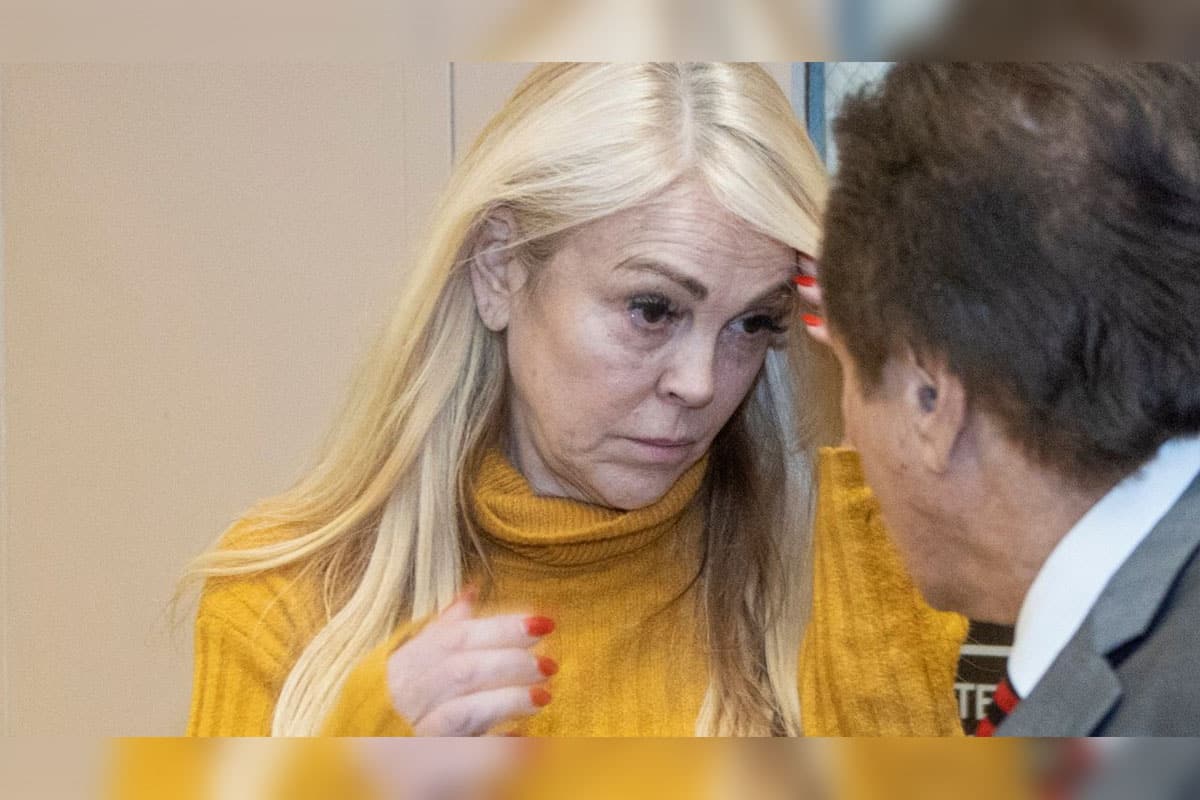 By now everybody knows that Dina Lohan must be one of the worst parents in the entire Hollywood, possibly the world.

When her daughter Lindsay was still in early teenage years, Dina would take her to nightclubs and actually took part in the daughter’s first experiments with drugs and alcohol.

When Lindsay started to display erratic behaviors in adult life, Dina blamed everything on Hollywood and the media. Dina once appeared on Dr. Phil show, but she asked to leave because she didn’t like the questions. 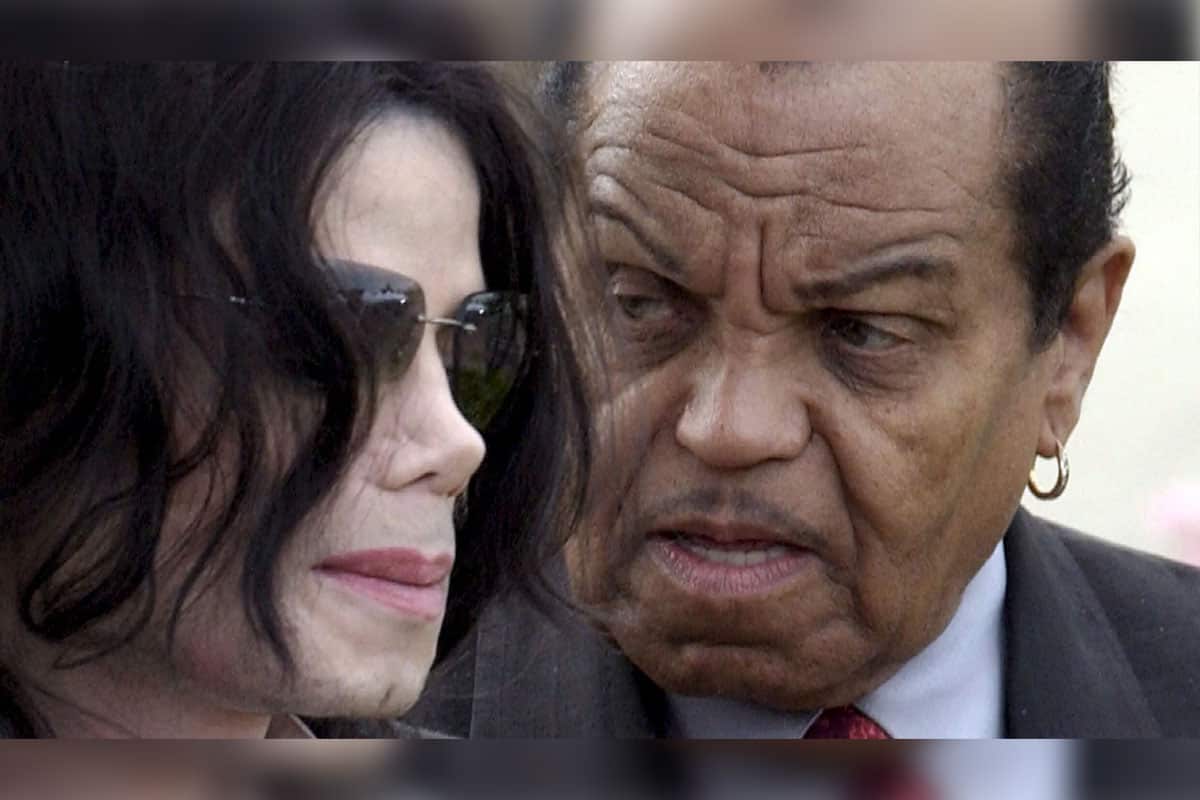 Michael Jackson might not be the greatest ideal parent in the world, but surely his father Joe was worse.

It was Joe who kept on pressuring his children to become famous and he would go as far as beating Michael to punish him even for silly things.

Joe Jackson became the figure to blame for Michael’s lack of good childhood experience and the King of Pop’s sometimes childlike behavior.

After the death of Michael, Joe demanded a $26,000 monthly payment from his son’s estate. 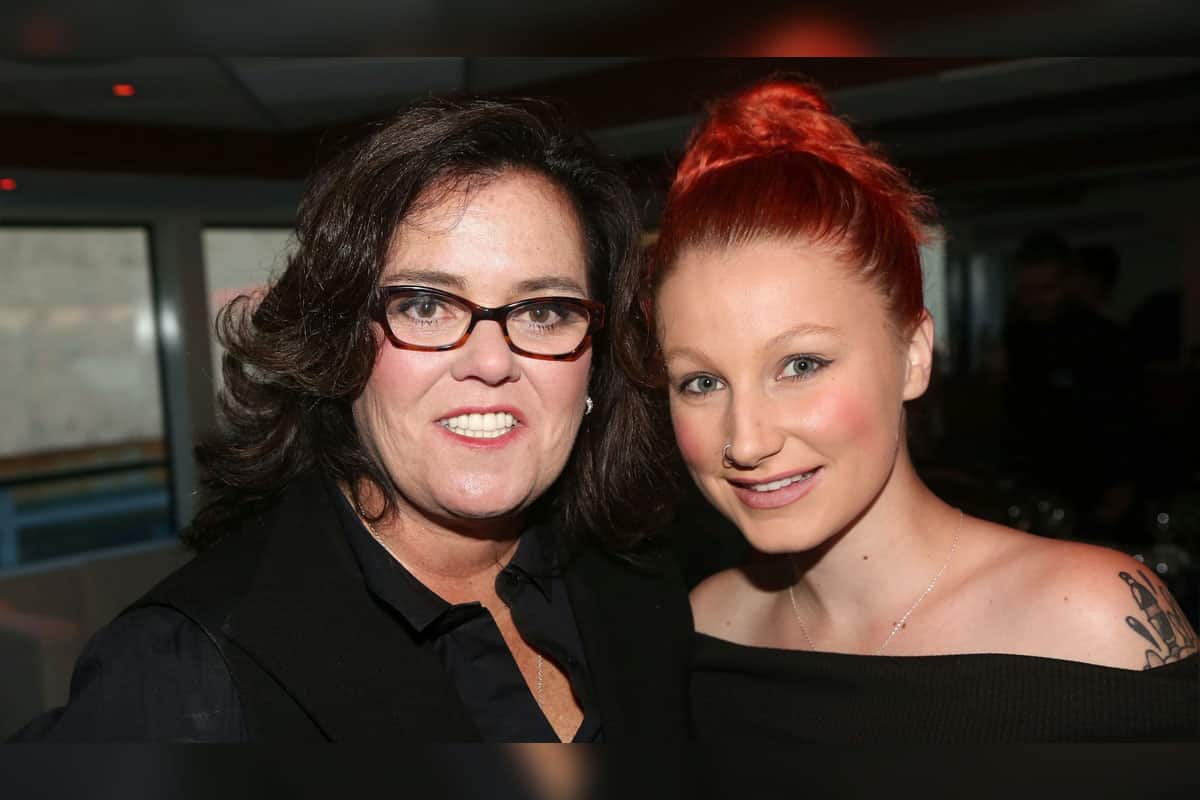 A week later, Chelsea was found safe with a man she had met on Tinder. It would have been a great story, but things went the other way around.

Rosie said that Chelsea suffered from mental illness, a claim that the daughter denied.

Chelsea then said her mother smoked marijuana regularly at home and that the reason she left in the first place was because her mother had kicked her out of the house. 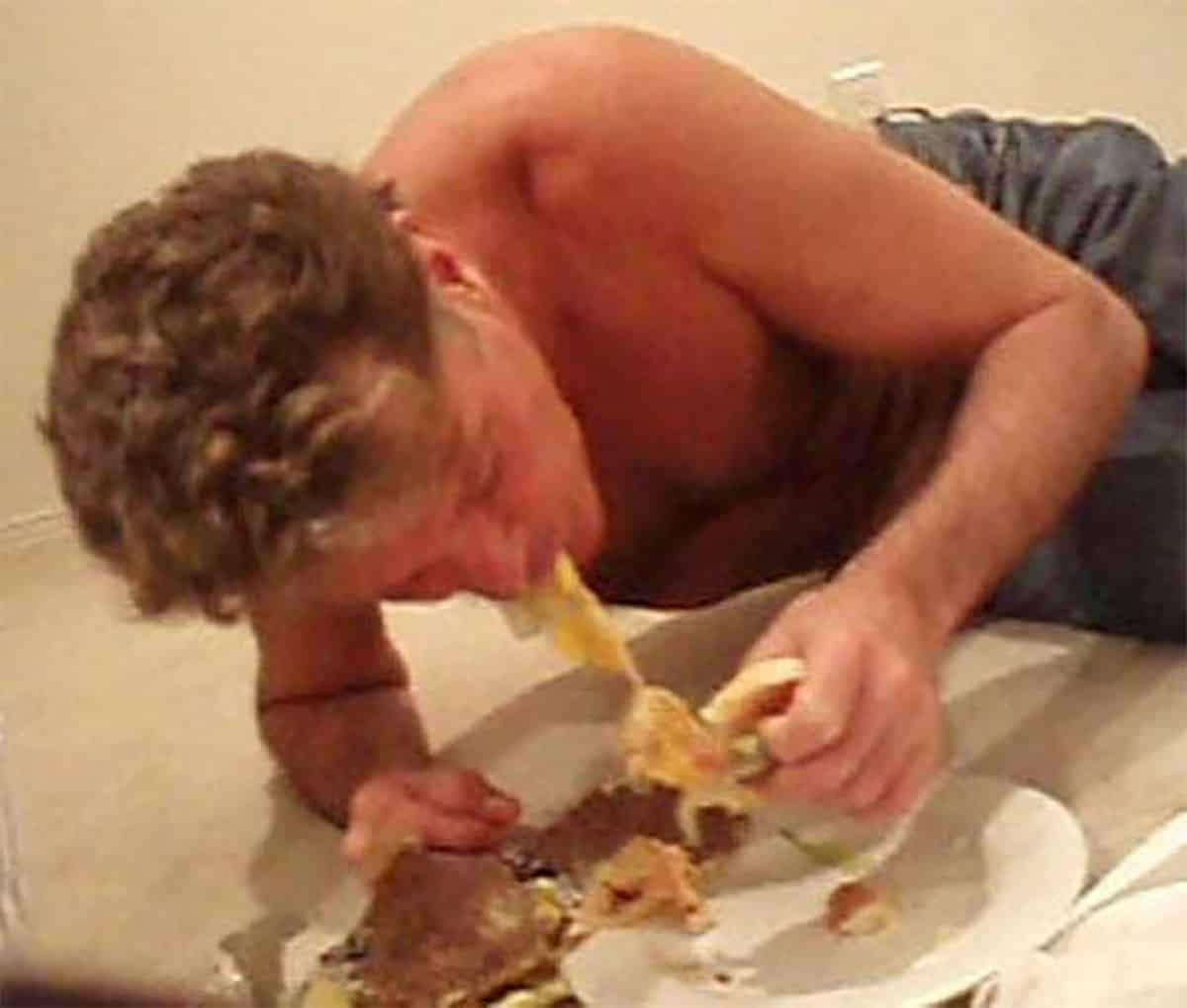 With a successful long acting career and massive fan base all around the world, Hasselhoff seemed like an ideal father figure for any kid. But behind his charming friendly image on screen, there was an entirely different person.

Hasselhoff was no strange to substance abuse; her own daughter took a video of him being drunk and trying to eat a cheeseburger on the floor.

The good thing from the story was that Hasselhoff eventually admitted his mistake and found help for his problems. 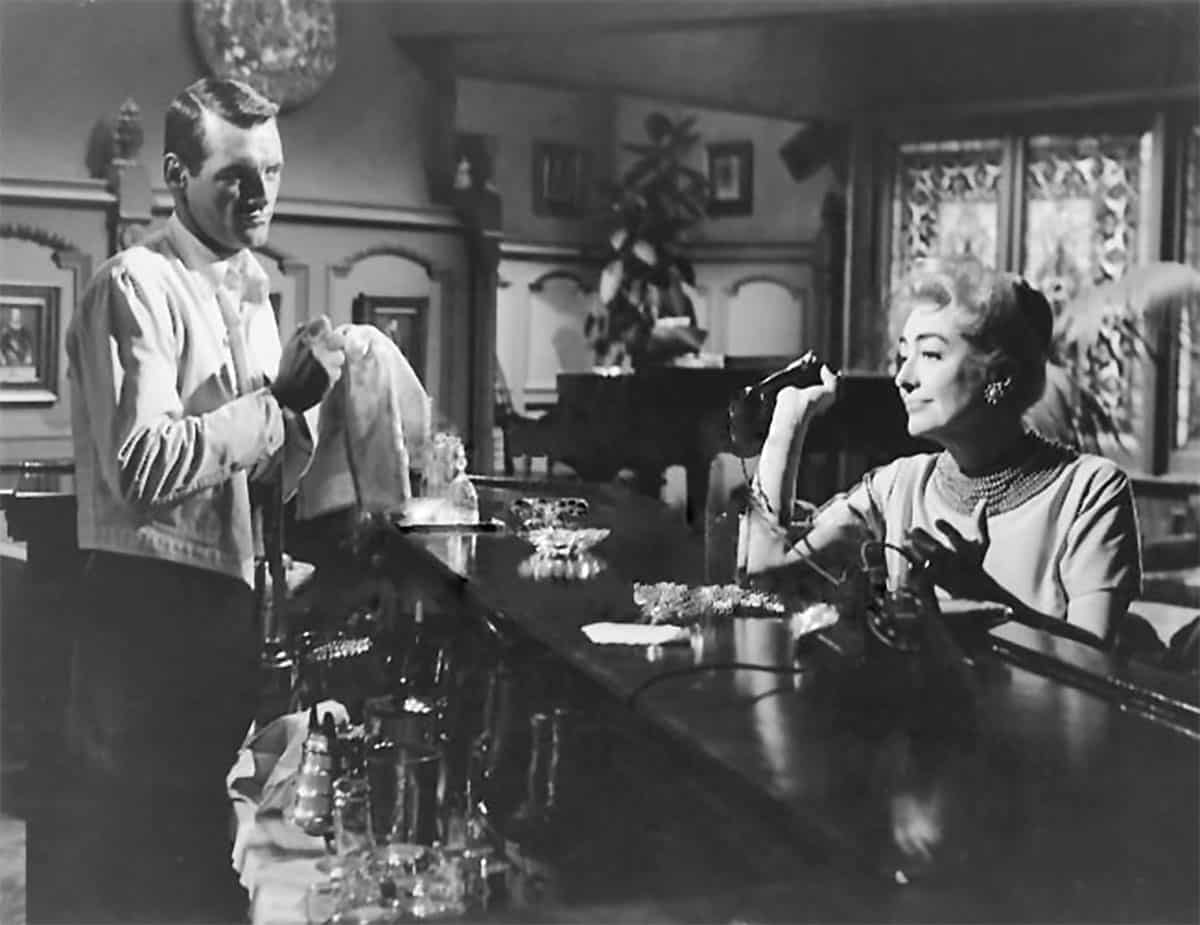 Throughout her entire Hollywood career, no one knew that Joan Crawford was really a bad parent.

After all, she adopted five children so she must have been able to manage her professional career and family life well enough.

A year after the death of Joan Crawford in 1977, however, one of her adopted children, Christina, released a tell-all book called “Mommie Dearest” in which she claimed Joan was a violent alcoholic.

Christina also stated that she and her brother Christopher were frequent victims of their mother’s abusive behavior.

The book was made into a movie with the same title, starring Faye Dunaway as Joan Crawford. 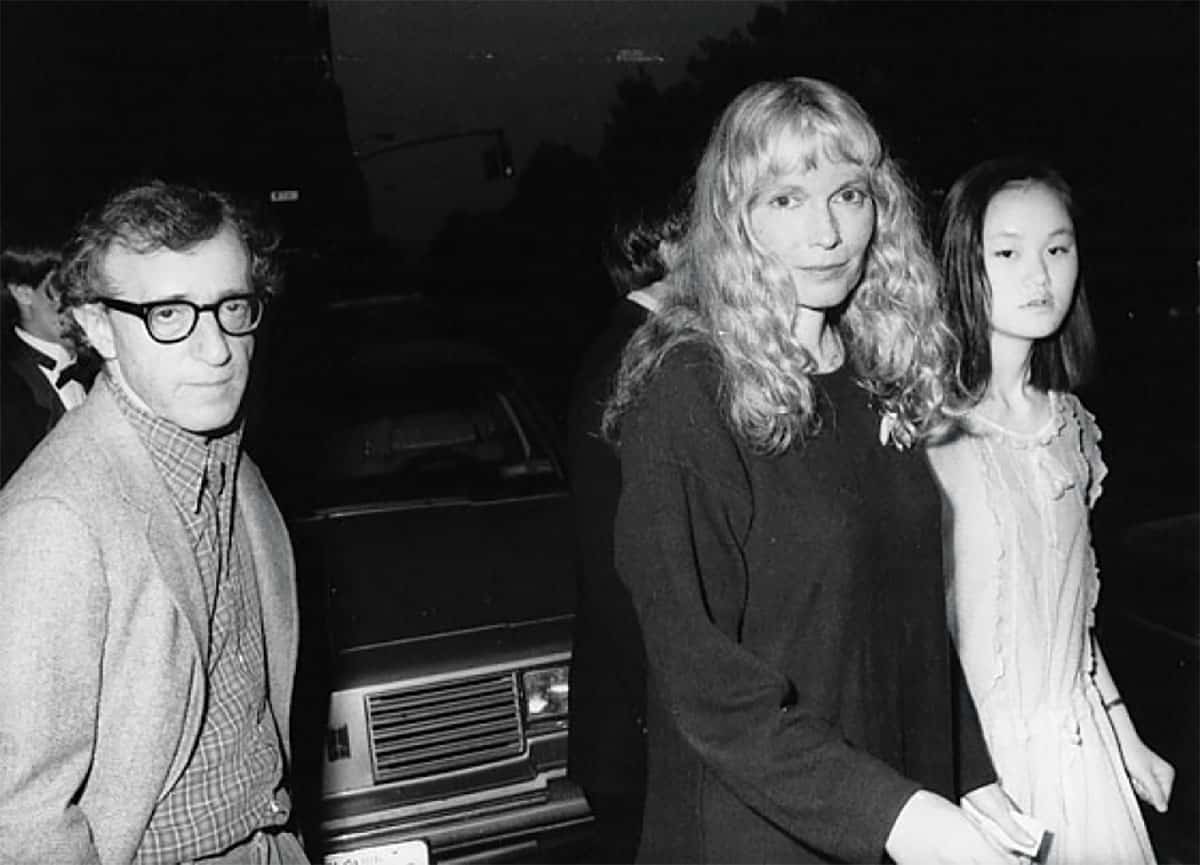 In 1992, Woody Allen announced his separation from Mia Farrow who had been his partner for 12 years. It was a shocking news to the world, but not the biggest story of the whole situation.

Mia later told the press that she had found naked photos of their adopted daughter Soon-Yi while going through her ex-partner’s things.

Soon-Yi actually was adopted by Farrow and her former husband André Previn. Now Soon-Yi and Woody Allen have been married for more than 20 years. 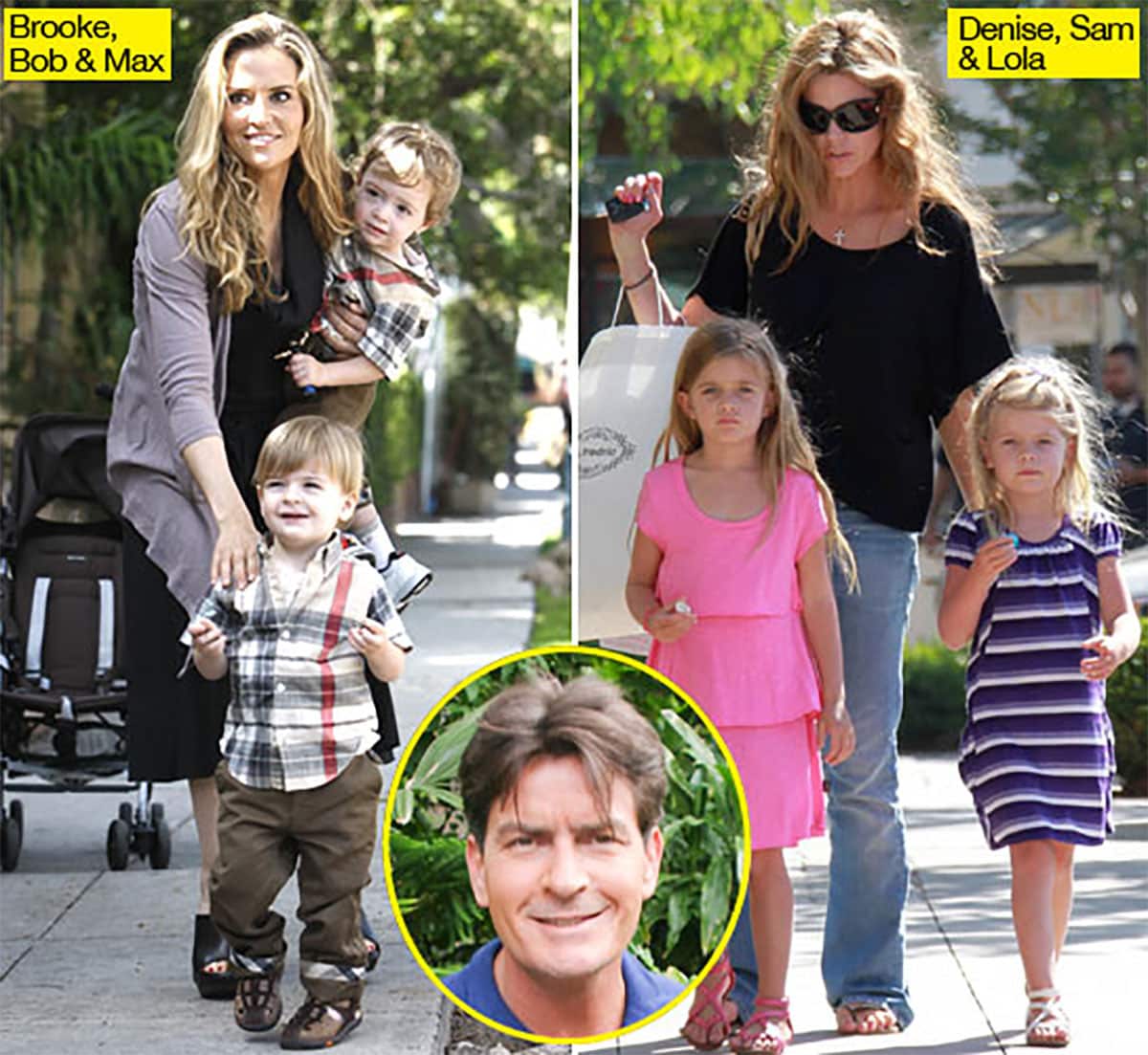 CBS’ Two and a Half Men made Charlie Sheen the highest-paid actor on television.

During his final season on the show, her earned $1.8 million per episode. And then suddenly he lost his career due to substance abuse problems.

Sheen also lost custody of his four children to Brooke Mueller and Denise Richards, his two former wives. He is seen by the two mothers as bad influence for children. 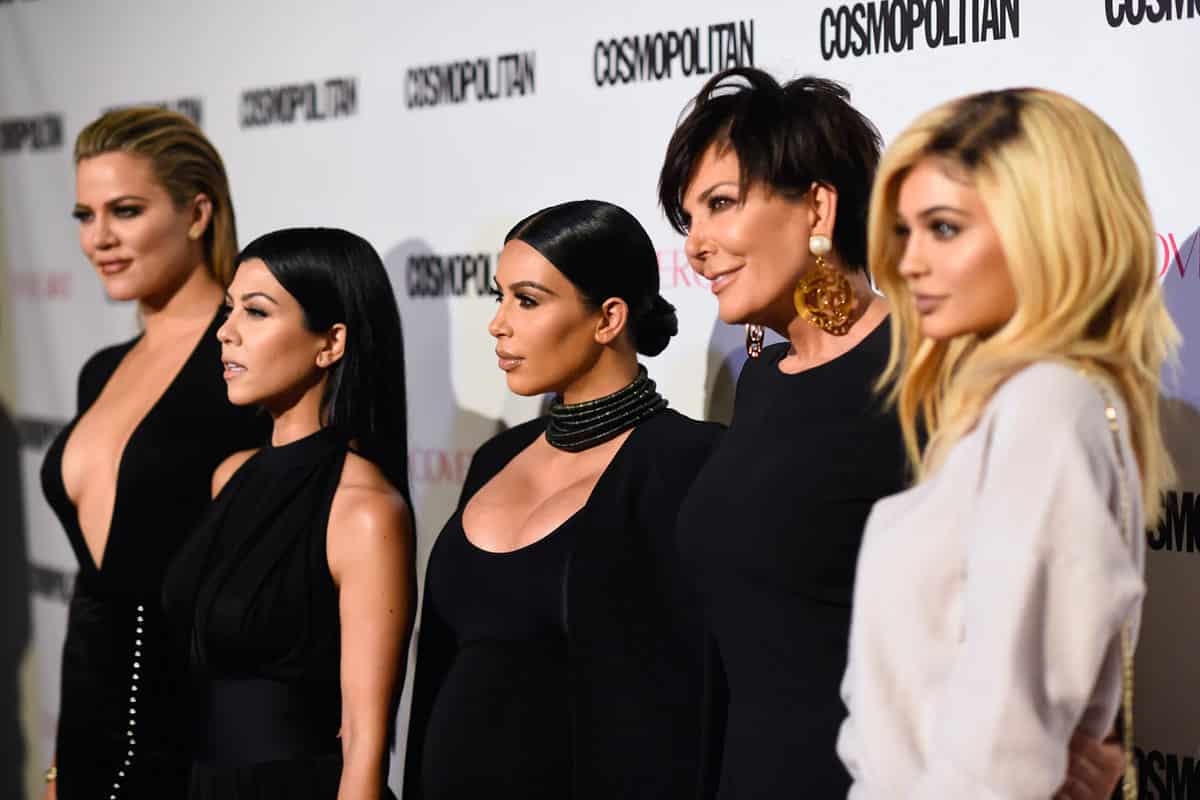 The maternal figure of the Kardashians, Kris Jenner, has been constant object of criticism when it comes to parenting skills.

While it is true that she is responsible for the fame and wealth that her children are now associated with, Jenner is known to take advantage of her children to gain fame and money for herself.

Even the children often criticize their mother regarding her inability to set good examples for the family.

Regardless of your take on Kris Jenner, it does appear that she will not be writing any book about good parenting practices anytime soon.