To Christians, Jesus is God who came as flesh to give himself up for humanity, and while he was on earth, history revealed that he performed so many miracles to back his cause.

Although the bible recorded his miracles as supernatural, Cannabis historian David Bienenstock who is also an author and the editor-in-chief of High Times magazine, believes otherwise.

He believes that Jesus and his apostles might have used cannabis oil to perform healing miracles. 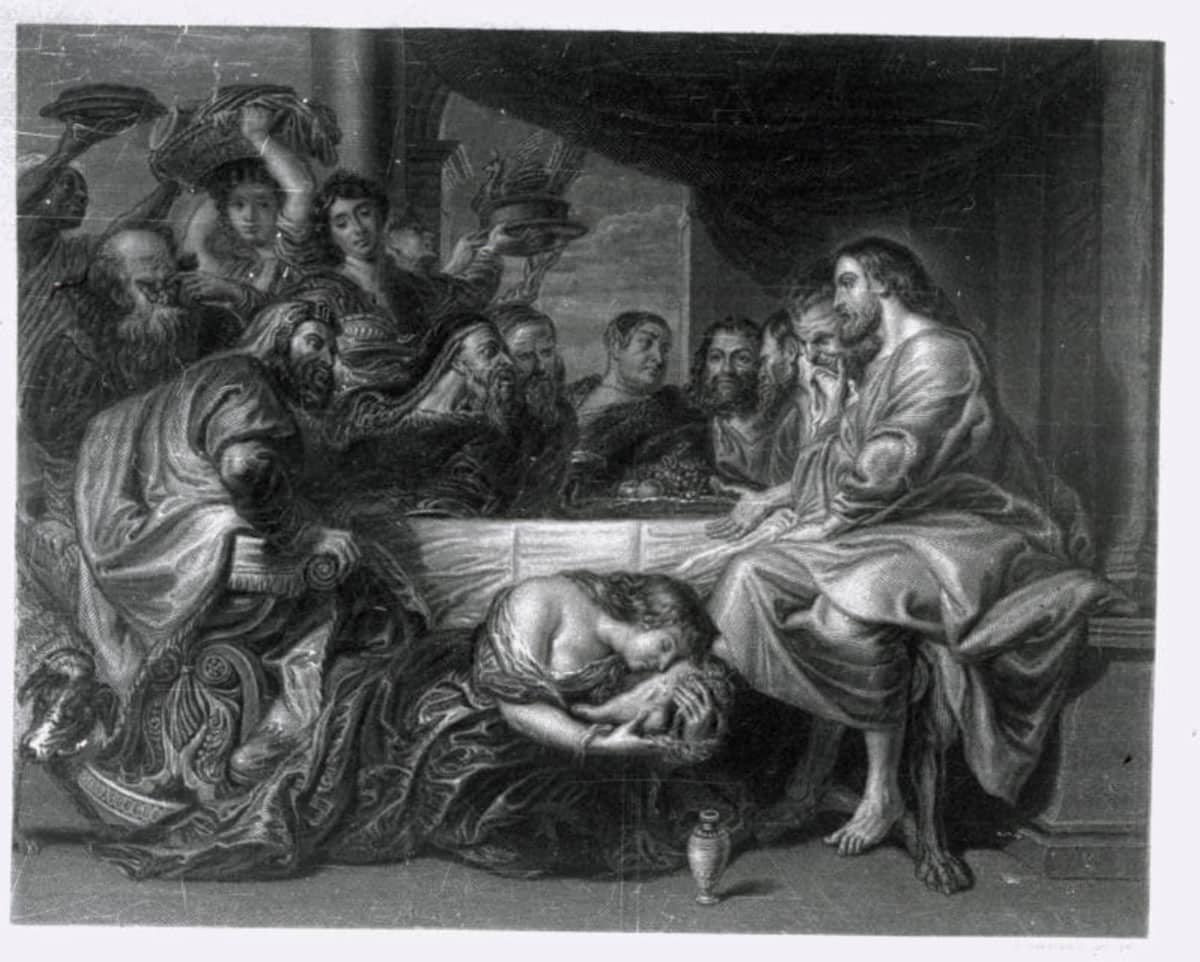 David’s claims were based on the fact that Cannabis had been widely available since Jesus’ era, with many people, all across the Middle East using it to treat various illnesses and ailments.

In an exclusive interview with Daily Star Online, David said:

“Historical records show that Cannabis was widely available at the time – they would’ve known how to grow it and exploit its medicinal properties. There is nothing different in the efficacious cannabis oil used today that wouldn’t have been available to people in Jesus’ time – it’s simply a matter of concentrating the cannabis into the oil and absorbing it through the skin.”

Since David brought up his theory, many scholars have rallied to agree with his school of thought.

Asides backing their theory with the medicinal advantage of Cannabis, they have also brought out specific texts from the bible.

The recipe in the verse contained an herb called – q’aneh-bosm, which is commonly called “keneh-bosm.”

Following the recipe, the herb which experts believe to be Cannabis would be infused into olive oil alongside extracts of myrrh, cassia, and cinnamon, after which the mixture would be applied on the body of the sick.

Chris Bennett, a cannabis historian and the author of the 2001 book – S*x, Drugs, and Violence in the Bible stated that the supposed conversion of kaneh-bosm to Calamus in the ancient Hebrew version of the Old Testament is a misconception, misdirection or a wilful mistake.

He further stated that the error in translation occurred in the oldest Greek translation of the Hebrew Bible, the Septuagint in the third century BC, and was continually repeated in subsequent translations.

While corroborating his theory, Chris also cited the work of Sula Benet, the Polish etymologist. 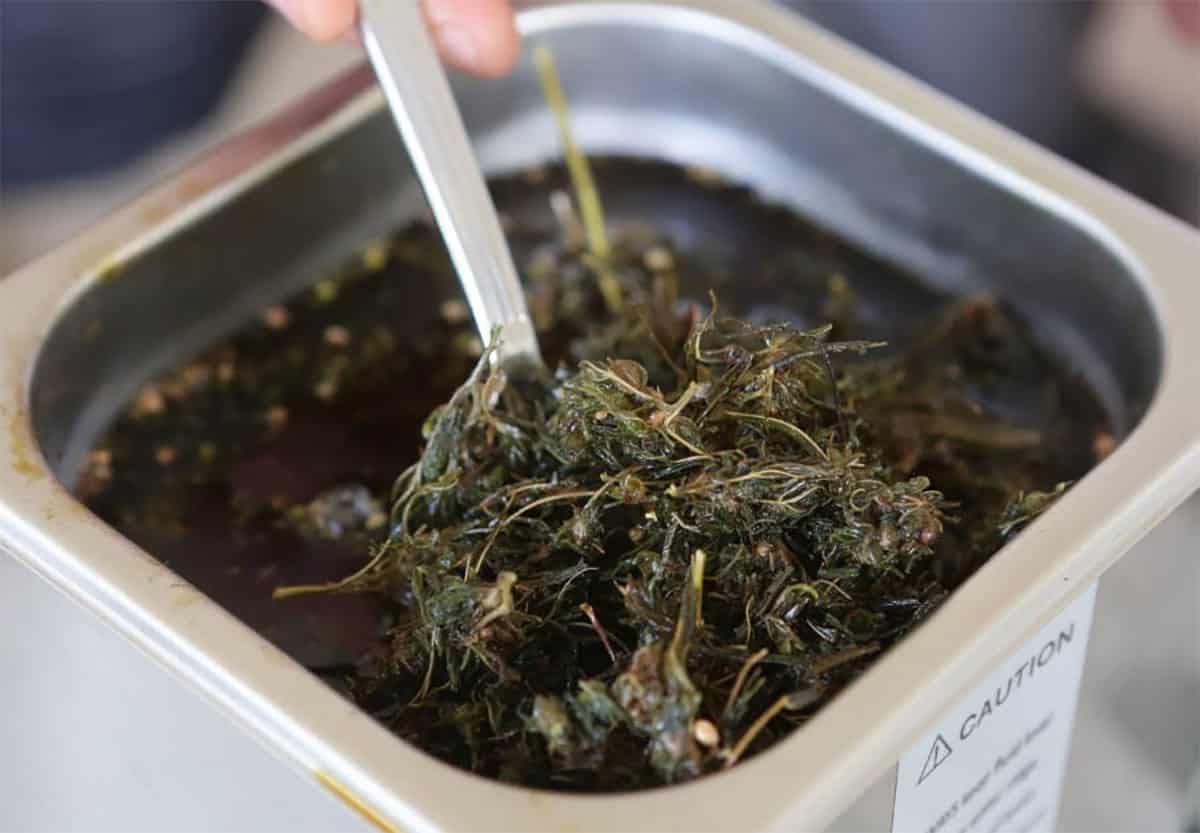 According to him, Sula Benet in 1936 had demonstrated that the root of the word “Kan” means “Hemp or Reed” while the word “Bossom” means “Aromatic.”

While David, Chris, Sula, and other experts support the theory that “keneh-bosm” in the recipe was Cannabis, a professor of Botany at Old Dominion University who is also familiar with the theory, Lytton John Musselman, argued that the Hebrew word originally refers to Calamus and not Cannabis.

Like David, Chris Bennet believes that Cannabis is among the plants in the good book of life.

“If cannabis was one of the main ingredients of the ancient anointing oil and receiving this oil is what made Jesus the Christ and his followers Christians, then persecuting those who use cannabis could be considered anti-Christ.”

The aromatic reed theory also based its assumption on the high levels of Cannabis described in Exodus’s book.

The theory assumes that if the holy oil contains that level of cannabis Exodus described, its dose would most likely be potent enough to aid in the miracles performed by Jesus according to the book of Mark 6:13:

“They cast out many devils, and anointed with oil many that were sick and healed them.”

Marijuana is also known to be an effective treatment for skin diseases, glaucoma, neurodegenerative conditions, and multiple sclerosis.

As against Chris Bennet’s theory, Musselman asserts that the medicinal properties of Calamus align with the healing benefits of the anointing oil. He explained:

“Calamus is an important component of Ayurvedic medicine and has been shown to have efficacy. For example, in Sri Lanka, it is available in any herbal remedy shop and also universally grown in home gardens.

The North American species were so important to Native Americans in the Northeast that land with natural populations is highly sought after.”

Other experts argued that a restriction was placed on the use of the holy oil due to its effects. Exodus 30:31:

“You shall speak to the sons of Israel, saying, this shall be a holy anointing oil to me throughout your generations. 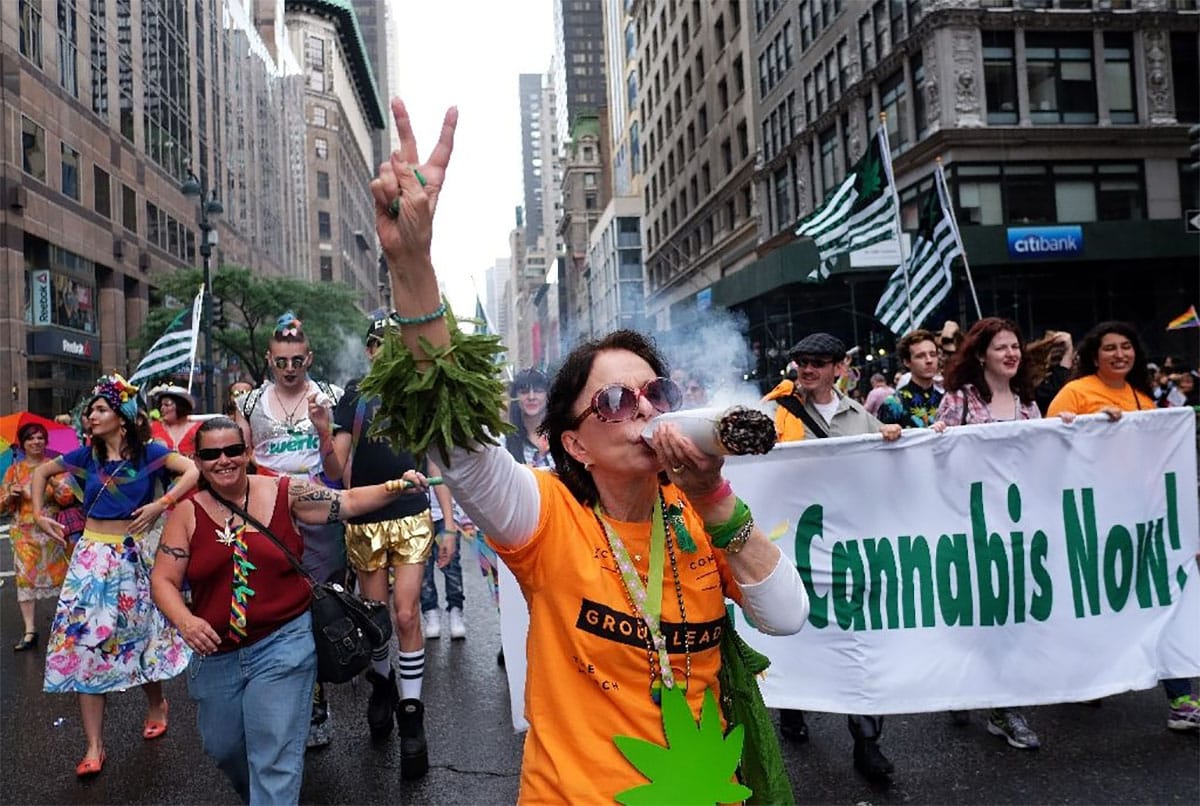 It shall not be poured on anyone’s body, nor shall you make any like it in the same proportions; it is holy and shall be holy to you. Whoever shall mix any like it or whoever puts any of it on a layman shall be cut off from his people.”

A professor of classical mythology at Boston University agreed with the theory of Cannabis as part of the Judaic religion. In a discussion about the existence of Cannabis in holy oils, he said:

“The easy availability and long-established tradition of cannabis in early Judaism would inevitably have included it in the [Christian] mixtures.”

Considering the immediate effect of Cannabis, David Bienenstock revealed that many who have been healed with the holy oil would have seen the healing as a miracle.

“Someone of the religious mindset from that time, not understanding the scientific underpinning of how or why it works, would be likely to view that as a miracle.”

“Jesus Himself Was Anointed With Cannabis Oil”

While also claiming that Jesus would have taken the cannabis oil, David further stated, “Jesus himself was anointed, and if that anointing involved using cannabis oil, then he certainly did use it,” he claimed.

This is a big indication of how the centrality of anointing was to Jesus and his flock – that he would take the name “Christ the anointed.” The Stoner Jesus Bible Study in Colorado also argued that:

“Jesus was peaceful and loving. He went from house to house and was always accepted. Only a stoner could do that.”