by Factionary 1 month ago4 weeks ago
6.7Kviews

Not every A-list celebrities you see on screen came from a privileged childhood. For many of them, it actually is quite the opposite.

Their fame and success are the envy of the world for sure, but it does not necessarily suggest that they must have grown up bathing in love from family and admirations from everyone around them.

Financial hardships, dysfunctional families, drug addictions, and violence were pretty much the headlines of their upbringing.

These are not the kind of stories that celebrities are willing to openly share with the public, yet they must accept that troubled-childhood is part of their personality.

With persistence and determination, they’ve managed to leave some really terrible past experiences behind and moved on to a much better life filled with great moments and achievements.

The defied the odds and came up on the other end of the tunnel with an entirely different image of positivity. Here are some of their stories. 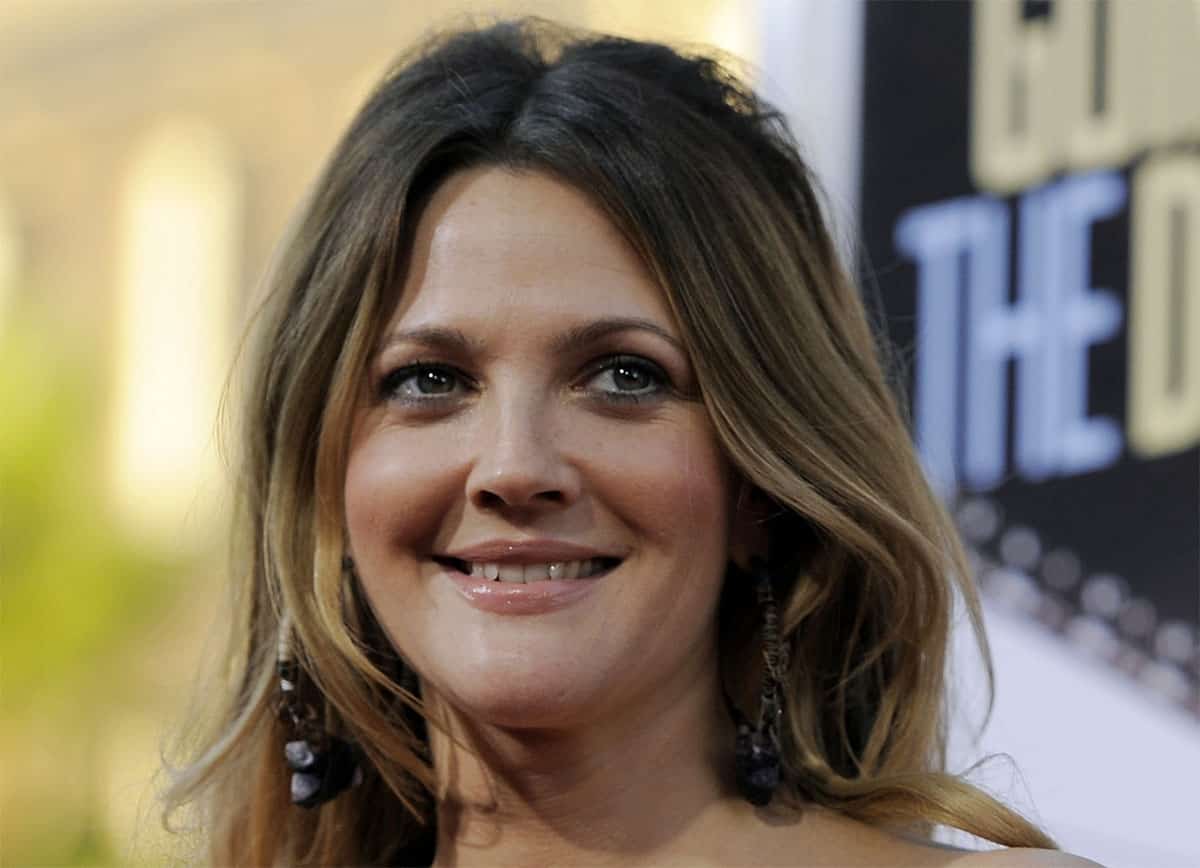 During childhood and early teenage years, Barrymore had to endure a series of unfortunate events starting from rough relationship with parents to a heavily publicized drug and alcohol abuse.

She once said that being famous in a very young age was a recipe for disaster.

She became legally emancipated from her parents at a risky age of 14, and then she published an autobiography at 16 following unpleasant widespread stories about her addiction problems.

It is safe to say that Barrymore had gone through it all – from midlife crisis to being institutionalized – by the time she was still a teenager. 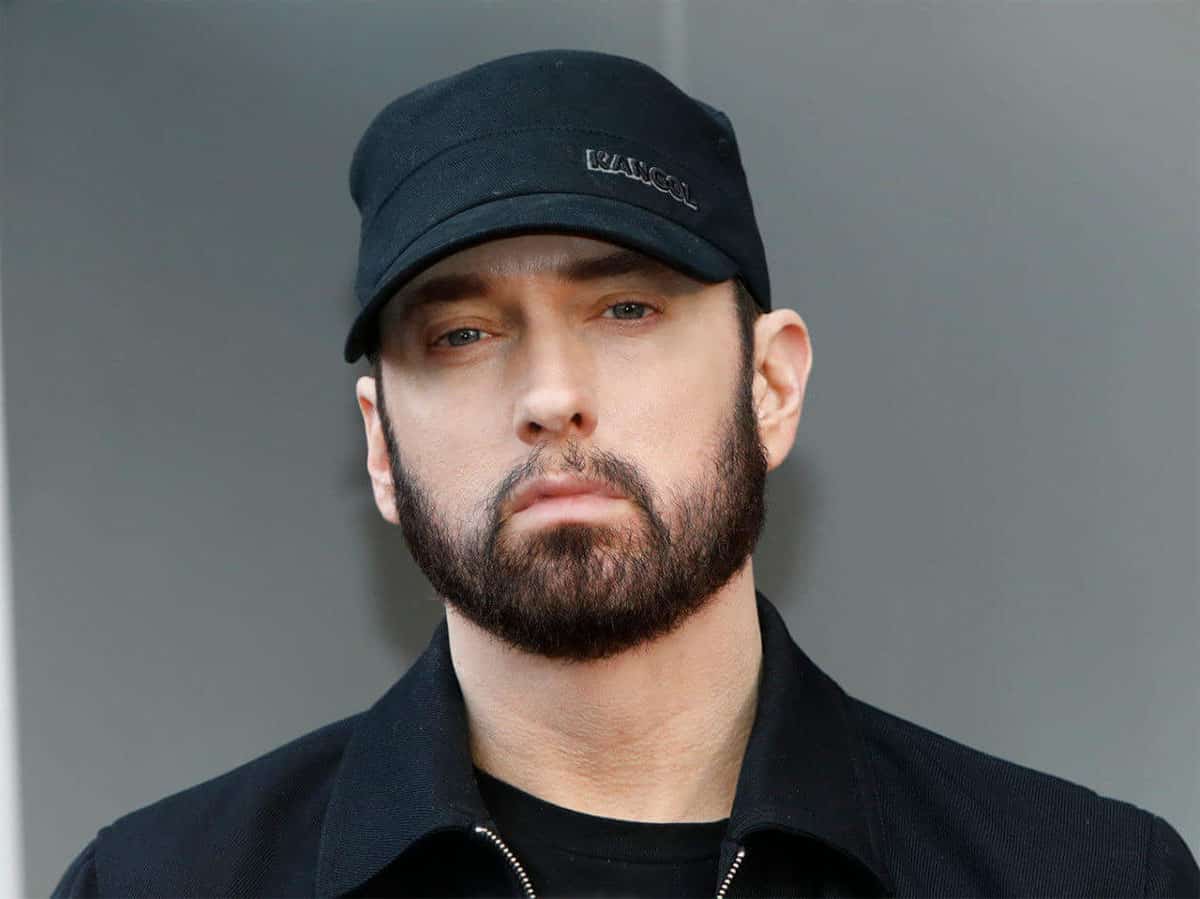 Born Marshall Bruce Mathers III on October 17, 1972 in Missouri, the man we now know as Eminem started life full of hardships right from the very beginning.

His father abandoned him when Eminem was still an infant, while his mother was struggling to find stable work.

As a result, the family had to move constantly from town to town, in and out of public housing system.

Young Eminem had to change schools up to 3 times a year; he had difficulties making friends, and was an easy target for bullies. He sent many letters to his father, only to receive the letters back unopened. 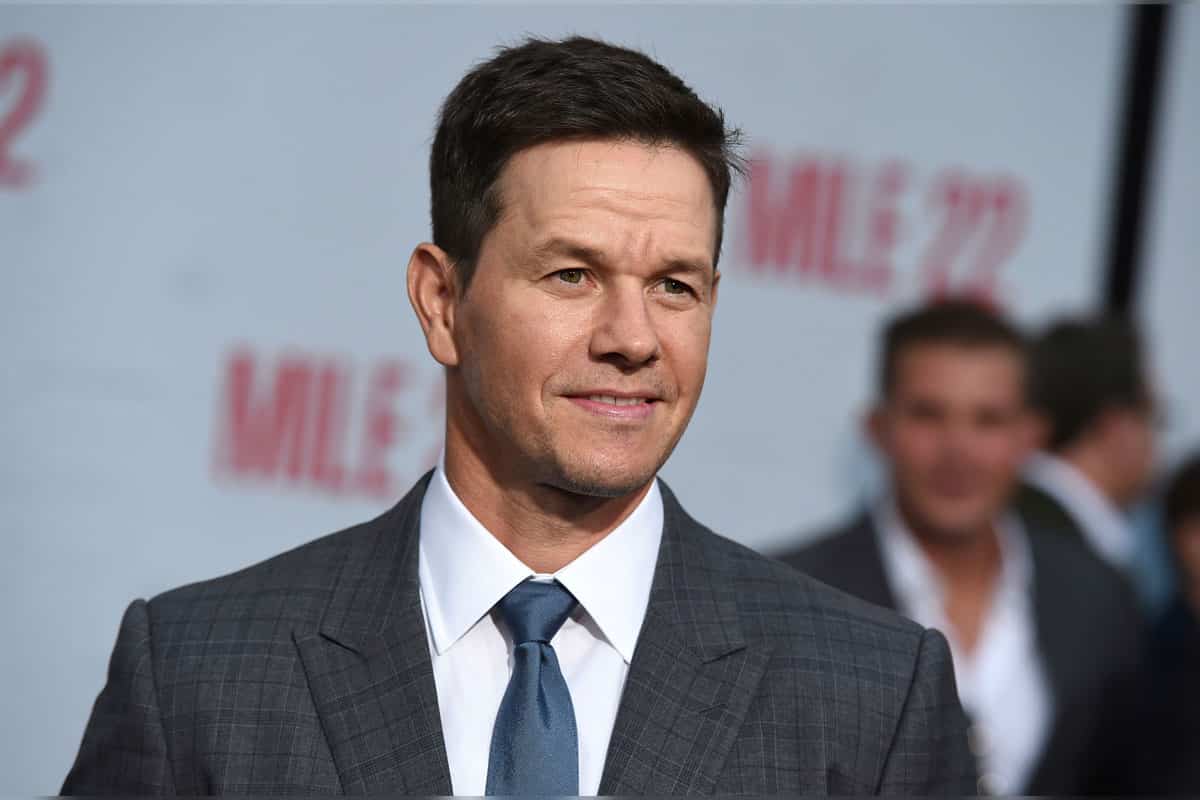 Young Mark Wahlberg was a violent individual and at times involved in a fight to defend himself.

At the age of 13, he had a chance to turn his life around when he joined his brother’s boy band, New Kids on the Block, but then again he ruined that opportunity.

He had to quit because of drug abuse issues and troubles with the authorities. Mark Wahlberg was taken into custody in 1988 after he had assaulted a Vietnamese shopkeeper while high on PCP – he was just 16 at that time but put to trial as an adult. 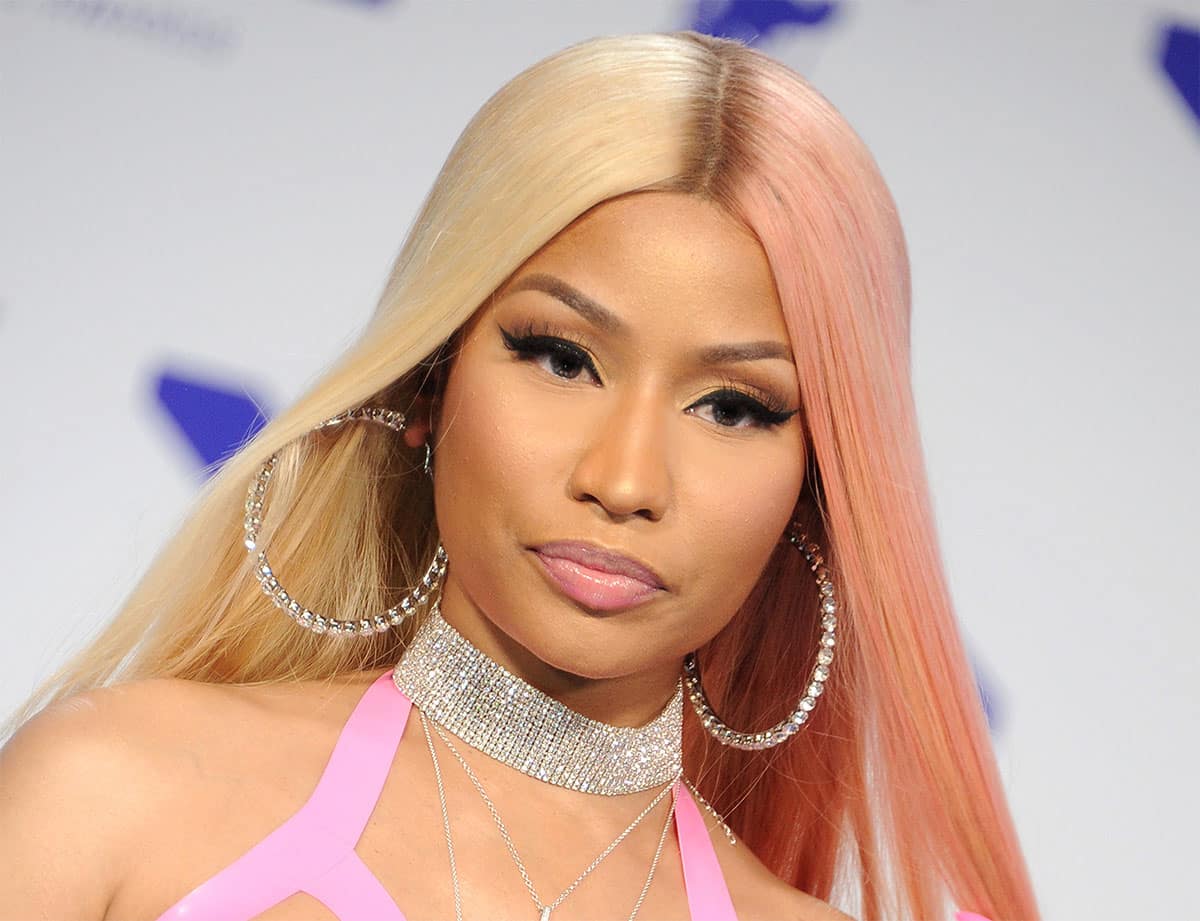 During her early childhood, Minaj lived with her grandparents as her father and mother moved to the U.S. in the hopes of finding a better life.

She reunited with her parents in Queens, New York when she was 5 years old. It did not take long until Minaj realized that her father was addicted to crack cocaine.

She also figured out that he was a violent man, verbally and physically.

At one point when Minaj and her brother were at a friend’s house, their father set fire to their house and burned it down. Her mother managed to escape, fortunately. 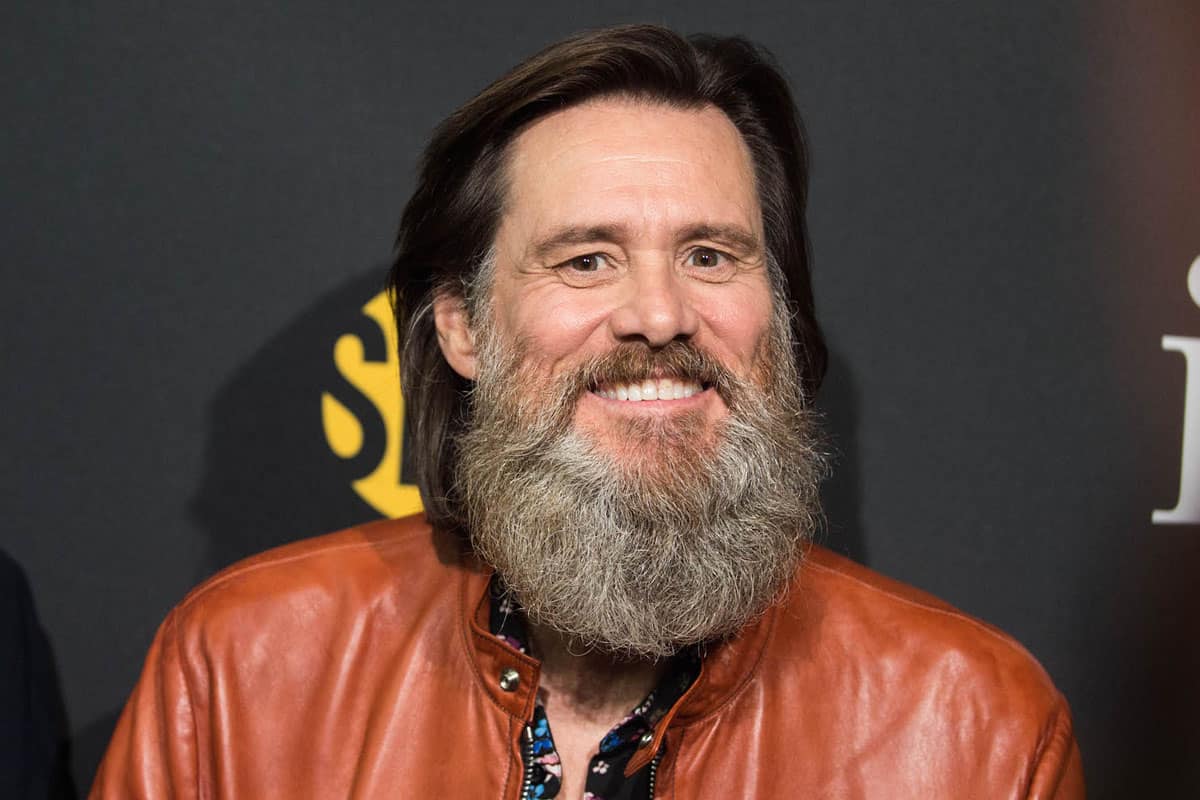 In the beginning life was all good to young Jim Carrey. He was born to a middle-class family in Canada. Things started to look gloomy for him when he was 12 years old.

His father was unemployed and unable to provide a stable life for the family. A local factory hired the entire family, and Carrey himself worked as a janitor.

It did not go well either, and everyone soon had to live like homeless people in a van.

Carrey decided to go on a small comedic gigs to earn money, and it was the beginning of his massive success in the entertainment industry. 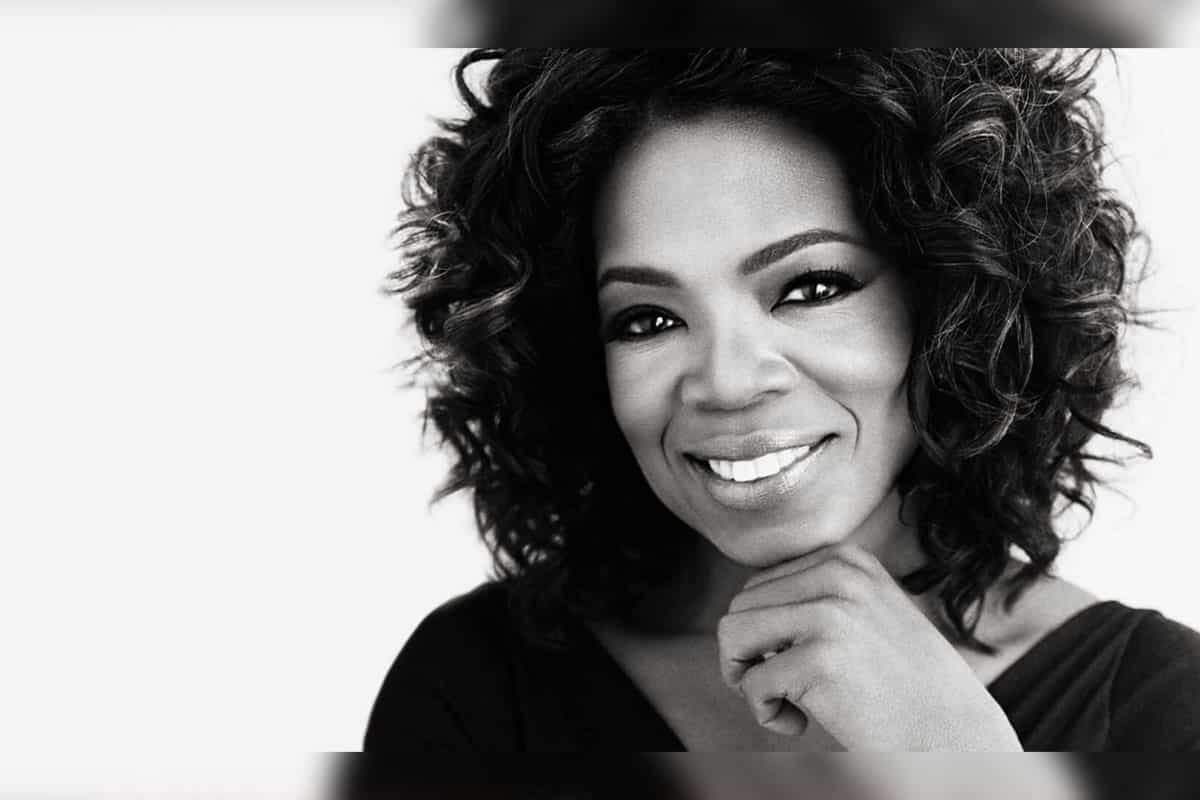 Born into poverty, Oprah Winfrey has transformed into an undeniable symbol of success story especially for women of color, and everyone else for that matter.

She was raised by her grandparents after her parents had split up. When she was 6 years old, her grandmother fell ill and so Winfrey was sent to live with her mother.

A male family member – who was put in charge of caring for her – r*ped her when she was just 9 years old.

Over the years, she was repeatedly r*ped by other members of the family, and told nobody about it. In her teenage years, she turned to drugs and alcohol for an escape. 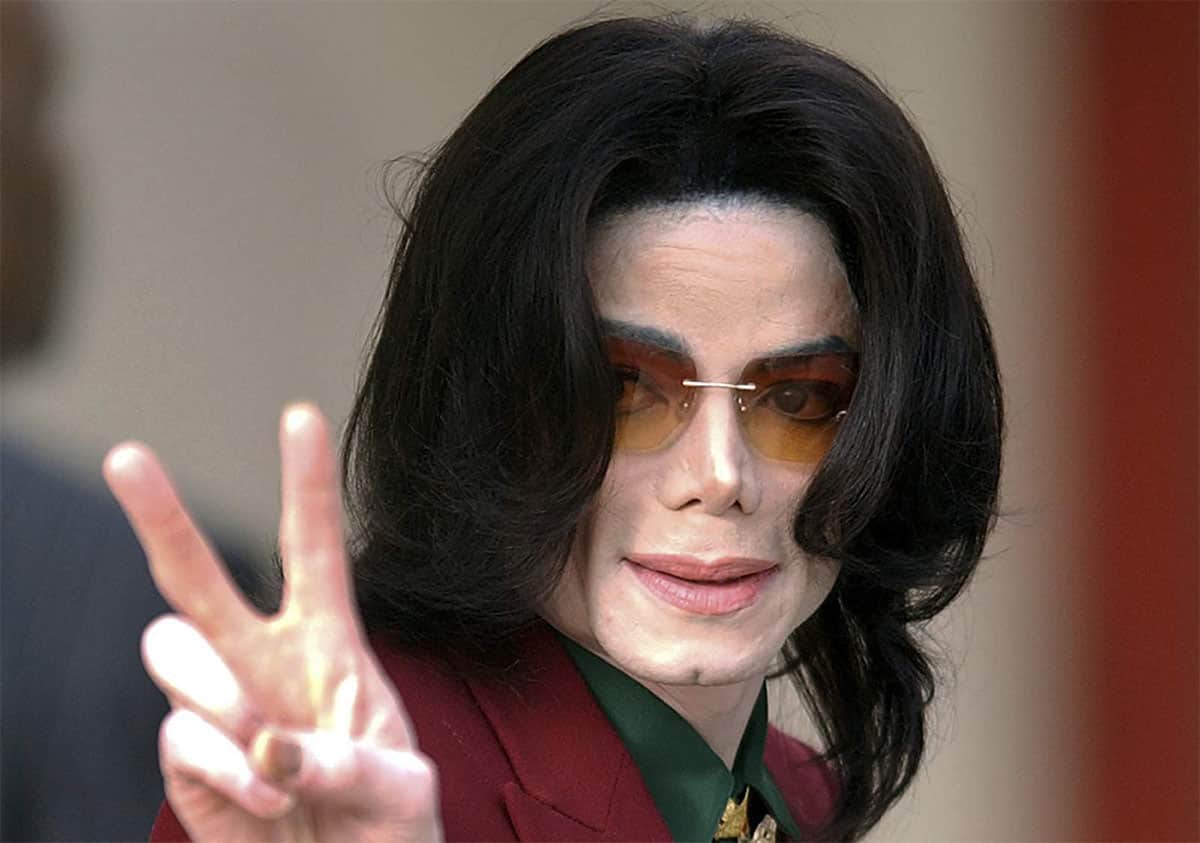 When it comes to childhood, Michael Jackson barely had any. His typical school day consisted of just about 3 hours of studying with a tutor, and then he would record for hours until bed time.

His family did not even celebrate birthdays and Christmas.

Jackson once said that normal childhood, or rather the normal pleasures of childhood, was non-existent in his life; all of those were exchanged for work and struggle.

He did become one of the most popular and successful artists ever, but then again he could never re-create that missed-out part of his life. 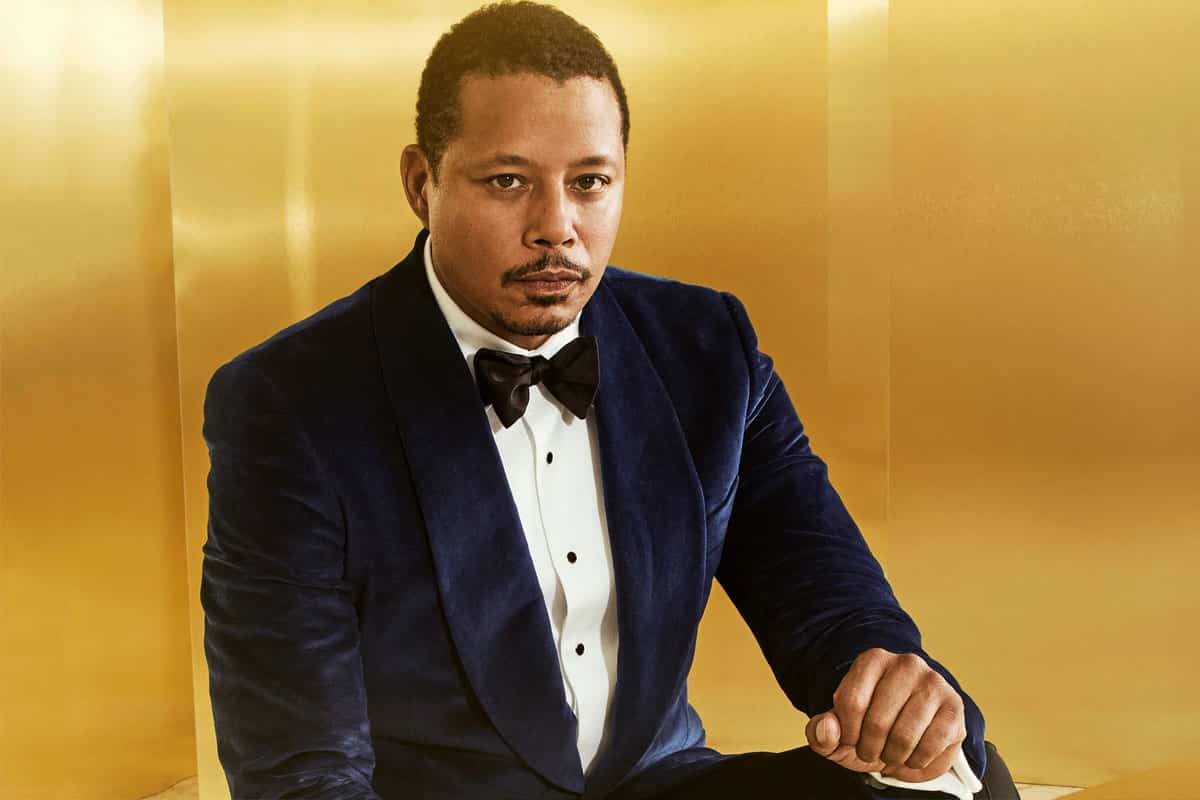 When small Terrence Howard was just 2 years old, he witnessed his father repeatedly stabbed a man using nail file just because that man cut in front of his family in a line.

That kind of violent behavior was not something any kid should have seen, ever.

Apparently his father had a habit of failing to control his temper, which eventually led to a second-degree murder charge.

While he is now a successful actor, it is not difficult to see how that childhood trauma affects his adult life, especially with a series of domestic violent incidents linked to his name. 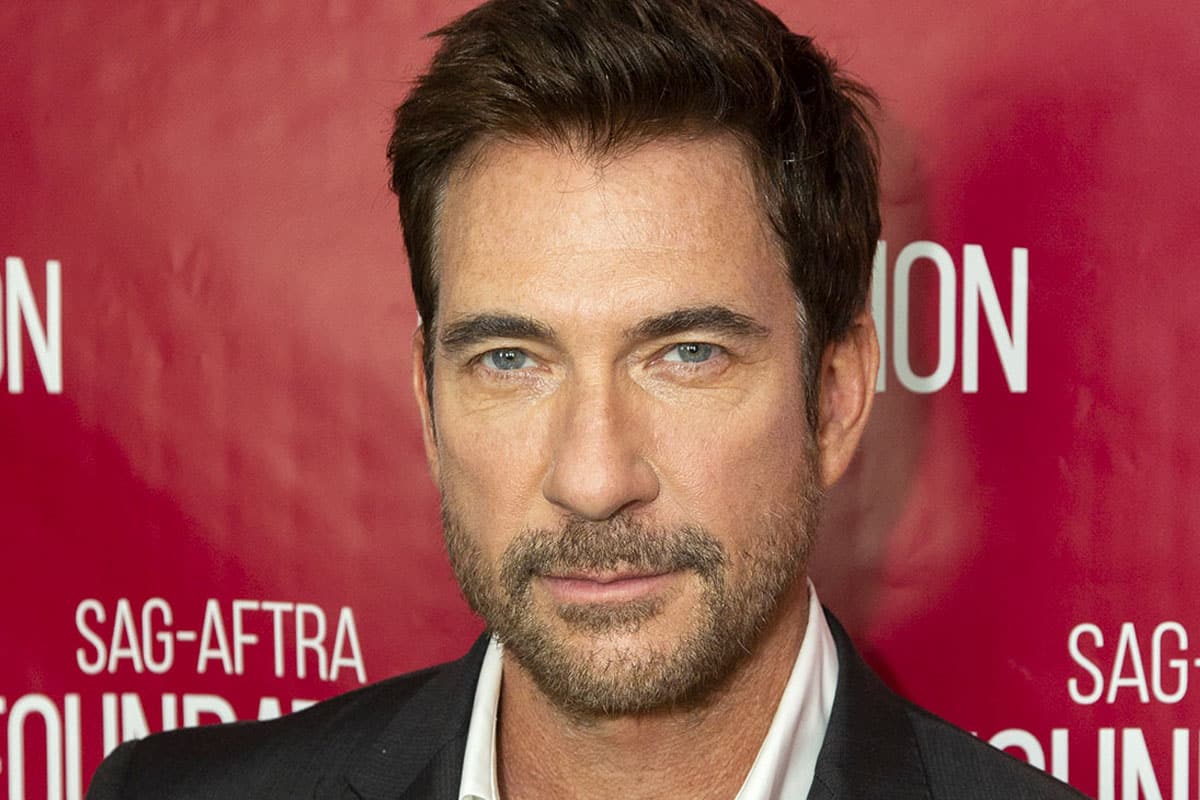 When his mother was killed in 1967, Dylan McDermott was only 5 years old. He stood just few feet away when suddenly he heard shots fired outside on their apartment in Connecticut.

As it turned out, his mother Diana had been dating a gangster from the area named John Sponza.

Following police investigation, Diana’s death was ruled as a suicide; Sponza claimed that Diana had taken a shotgun and killed herself.

In 2011, Dylan asked Connecticut police to reopen investigation. They discovered that a murder had been covered up for far too long. 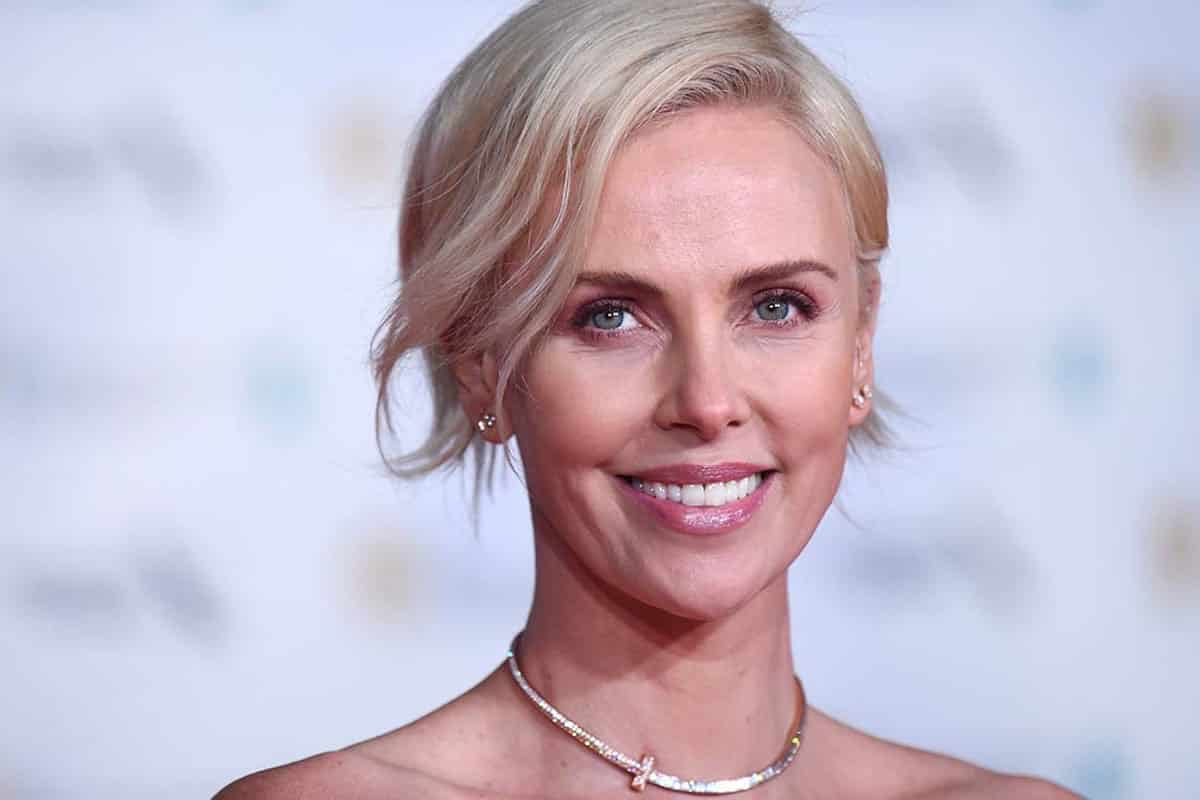 During her childhood to early teenage years, Charlize Theron had to endure life with an abusive alcoholic father.

At one time as a teenager, she was in the kitchen with her mother hiding from the drunk father who was on a violent rage.

He even shouted that he was going to kill both of them. Not only did he threaten his own family, but also fire some shots through the kitchen door.

Her mother grabbed her own handgun and shot her father to death. The police ruled the killing as a self-defense act.