by Factionary 1 year ago3 months ago
010.2Kviews 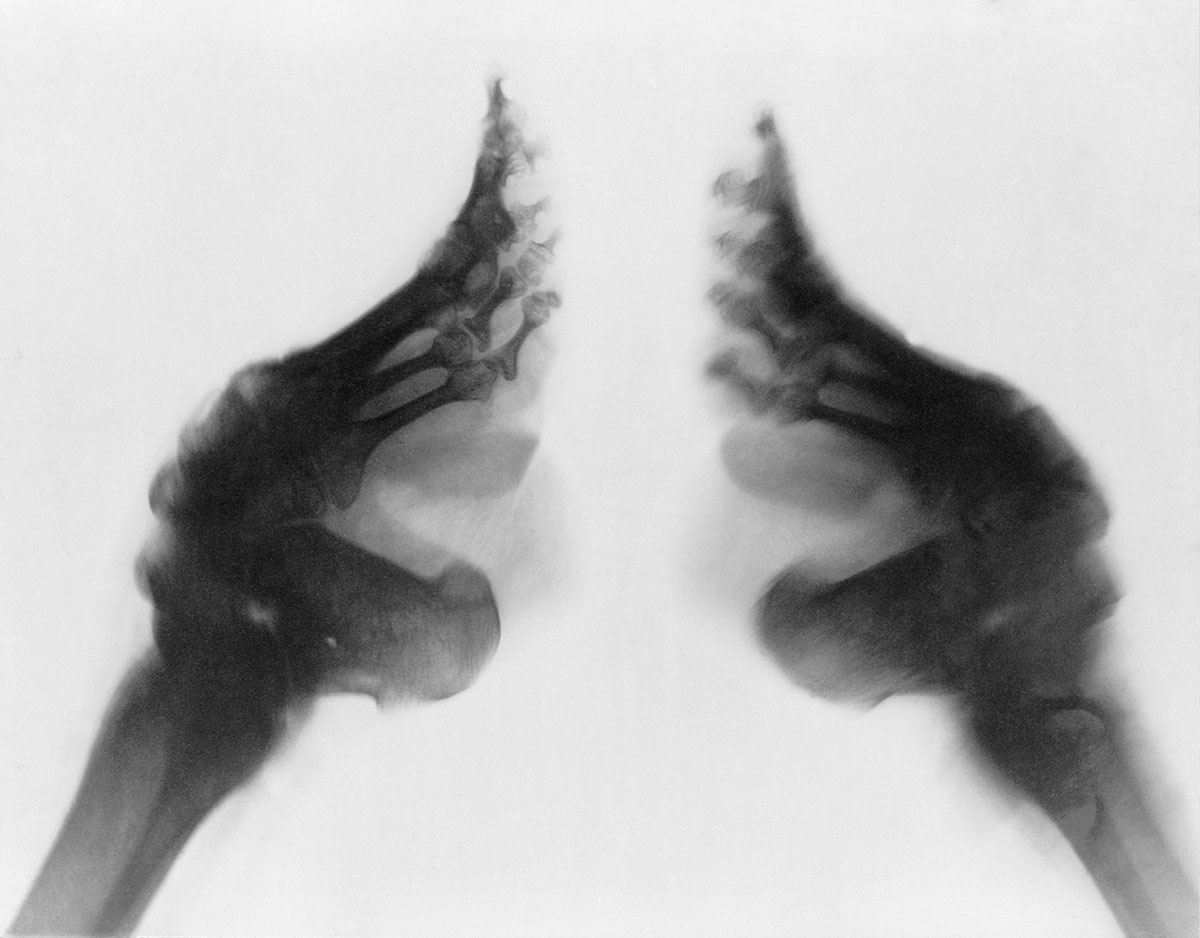