by Factionary 6 months ago1 month ago
15.6Kviews

Deep within the Arctic Ocean, between Norway and Iceland, is a field known as Loki’s Castle. Loki’s Castle is one of the most desolate environments on earth.

This Castle contains a large field of hydrothermal vents on the seafloor. Not only is the seabed high in pressure and low in oxygen, but it is also a difficult place for any organism to live and function well.

Recently, a team of researchers extracted sediments from this environment to learn more about the microbes that live there. To their surprise, they found strains of Chlamydia related bacteria. 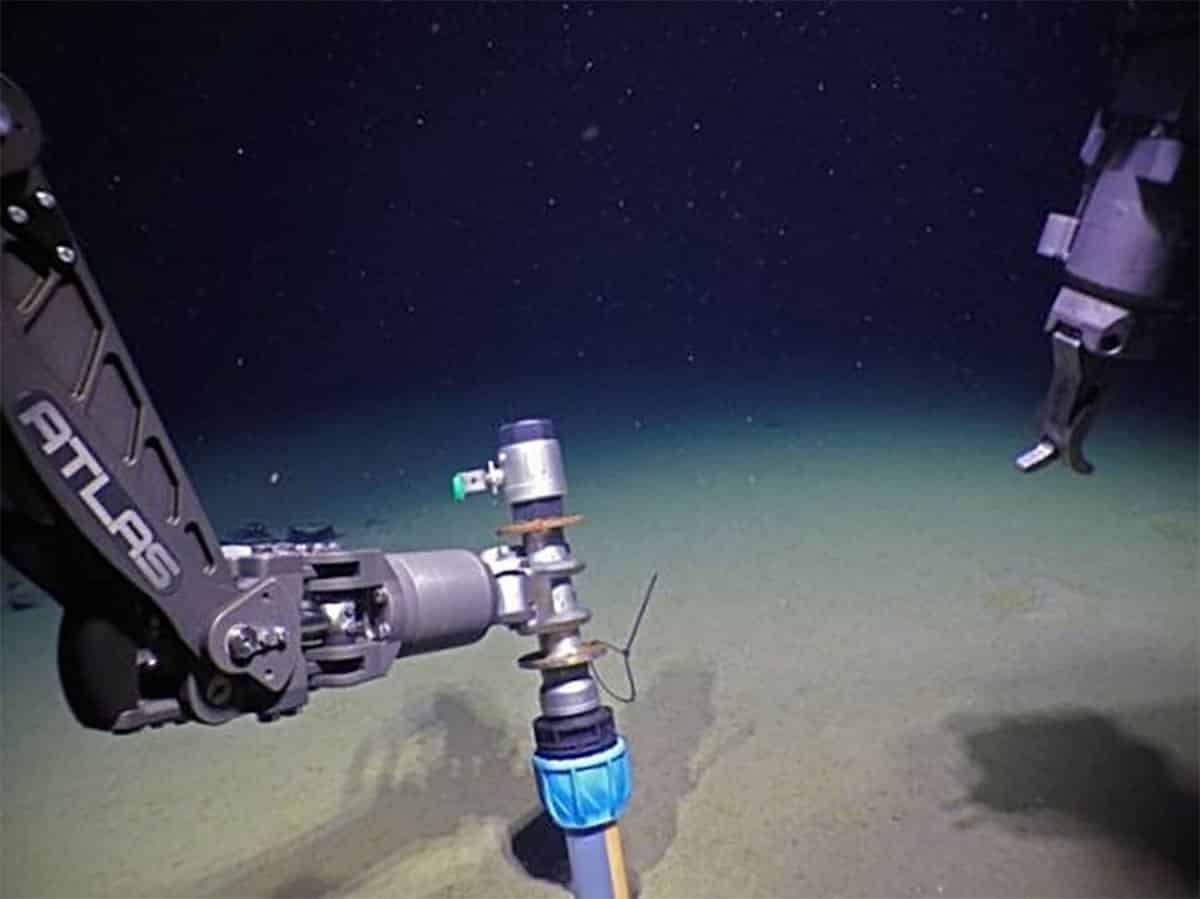 As a different group of bacteria, Chlamydia is known to transfer s*xually transmitted infections that give humans a range of uncomfortable symptoms. All members of the Chlamydia bacteria family are parasitic; they depend on other living organisms to survive.

From animals to humans, these living organisms serve as a host for Chlamydia. Finding them in the deep part of the Arctic Ocean was quite surprising to the scientists because that was no visible sign of host organisms on the ocean floor.

“Finding Chlamydia in this environment was completely unexpected and, of course, begged the question: What on earth were they doing there?”

Two miles below the surface of the Arctic Ocean, Scientists collected new strains from sediments on the ocean floor. They found that 51 out of the 68 samples contained Chlamydiae – the common word for Chlamydia and other related bacteria.

Nicolette Lanes of Live science stated that one group shares a common origin with the bacteria that causes discomfort in animals and humans.

Smithsonian also stated that researchers found strains of Chlamydia that cause s*xually transmitted infections. This discovery has left scientists in awe because Chlamydiae originally depend on their host – living organisms to survive but have learned how to survive in isolation.

“Finding that Chlamydia has marine sediment relatives has given us new insights into how Chlamydia pathogens evolved.”

A new study published in the journal Current Biology also revealed that the Chlamydia bacteria found in the ocean floor were diverse, active, and abundant. Their abundance in such a place says how much about how they can survive without a host.

Upon collecting the bacteria from the sediments, the researchers used metagenomic data to sequence the genetic make-up of the organisms that live in a particular environment, thus allowing them to identify different microbial life without the need to grow and study them in the lab.

According to Thijs Ettema, a microbiology professor at Wageningen University and research in the Netherlands, “the vast majority of life on earth is microbial, and currently, most of it cannot be grown in the lab.” 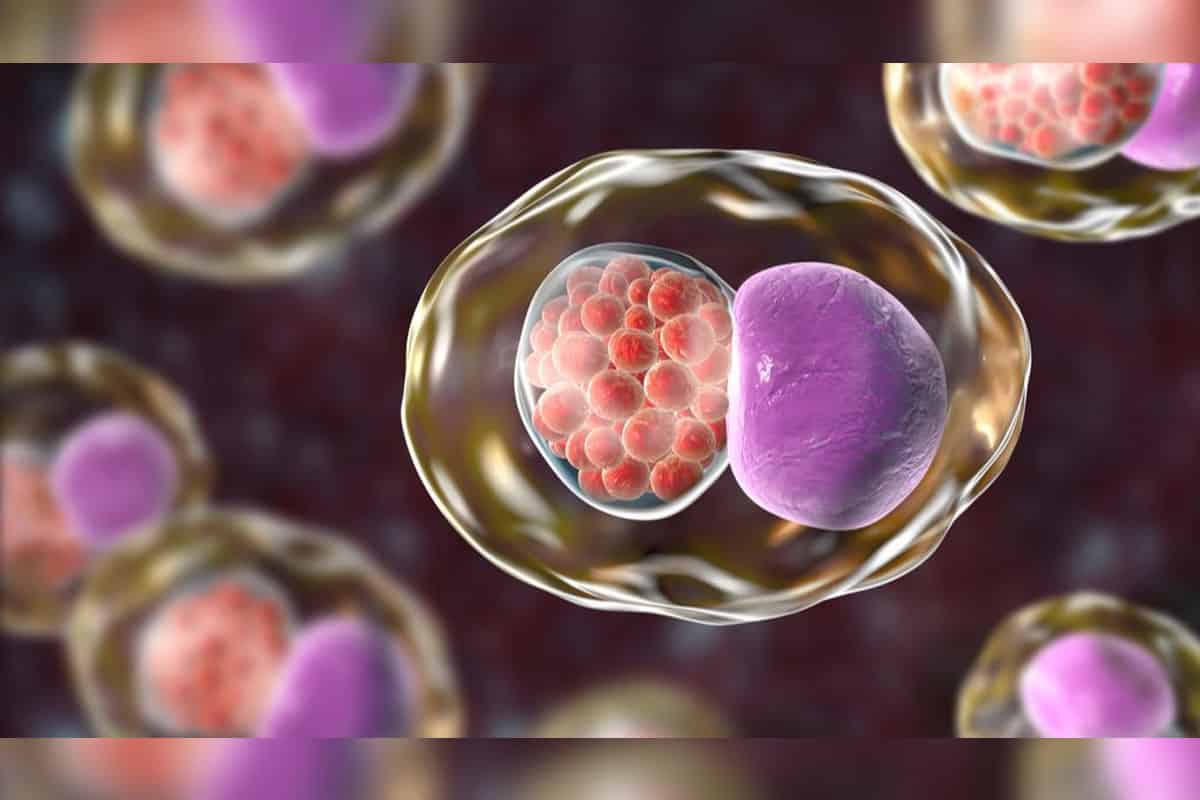 He further stated, “By using genomic methods, we obtained a clear image of the diversity of life. Every time we explore a different environment, we discover groups of microbes that are new to science. This tells us just how much is still left to discover.”

In an interview with Newsweek, Thijs Ettema stated that:

“We found a wide diversity of new Chlamydia, perhaps well over a hundred. It is a bit hard to pinpoint the number exactly, as the definition of ‘a specie’ is somewhat tricky.”

With this exceptional abundance of Chlamydia bacteria, it is safe to say that they probably have a significant role in the Arctic sea ecosystem.

They could only keep multiplying in the deep sea ecosystem because they are comfortable.

Co-author Daniel Tamarit, a biologist at Uppsala University, explained, “Chlamydia have likely been missed in many surveys of microbial diversity. This group of bacteria could be playing a much better role in marine ecology than we previously taught.”

How Did The Chlamydiae Survive The Harsh Environment Of The Deep Arctic?

Asides living in an environment with no living host, researchers have also enquired to know how the Chlamydia has been surviving the harsh environment of the deep arctic sea.

While the environment seems harsh to researchers, it is probably not harsh to this bacteria. If it were, there wouldn’t be any bacteria to see or study in the first place.

Dharamshi stated that the discovery of the Chlamydia in the Arctic sea shows that the bacteria have a more significant impact on the ocean’s ecosystem than what was previously thought. She explained:

“There is so much more microbial diversity out there that’s yet to be explored and so much that we don’t know.”

These researchers made attempts to conduct a further test on the microbes in the lab by replicating the environmental conditions of the ocean floor but were unable to do so because it was challenging to replicate the ocean’s ecosystem in a lab.

This setback made it impossible for them to know how the Chlamydia bacteria were able to survive in a place without a living host.

Despite this almost unexplainable discovery, researchers still suspect that the strains of bacteria living in the deep part of the Arctic Ocean might need compounds from microbes living in the marine settlement. 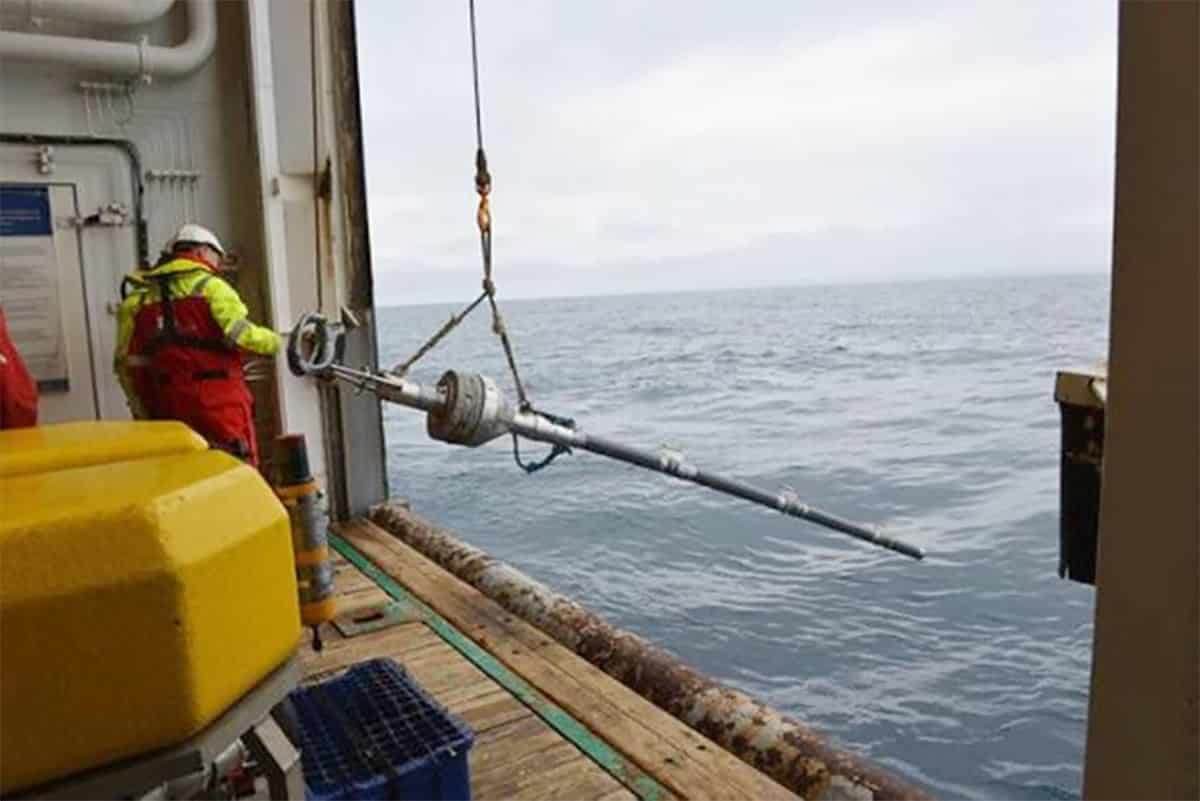 Nevertheless, it’s no doubt that the study has challenged the established concept of how Chlamydia survives in the world. While scientists have only established that Chlamydia must live in a host organism to survive, finding them in the deep part of the Arctic Ocean has changed the narrative.

For now, researchers do not know the exact role of the Chlamydia in the deep ocean, but they are optimistic that the discovery will give them some answers.

More so, this discovery will help researchers understand the origin of the Chlamydiae group of bacteria, their behavior, and their disease-causing qualities in humans.

The result from the research can, in turn, help researchers improve how they test for and treat s*xually transmitted infections in humans.