by Factionary 5 months ago1 day ago
61.1Kviews

The Nazis wreaked havoc during World War 2 and left a horrifying impact on the world, and few were able to stand up to their oppressive ways. Many people tried, failed, and even gave up.

However, some people refused to stand back, such as Freddie Oversteegen.

She was only fourteen years old when she decided to join the resistance in their battle against the Nazis during World War 2.

No one will forget the part she played in this fight, as unlike many soldiers, she did not use swords and guns to defeat the enemy. Instead, Freddie’s weapon was her femininity. 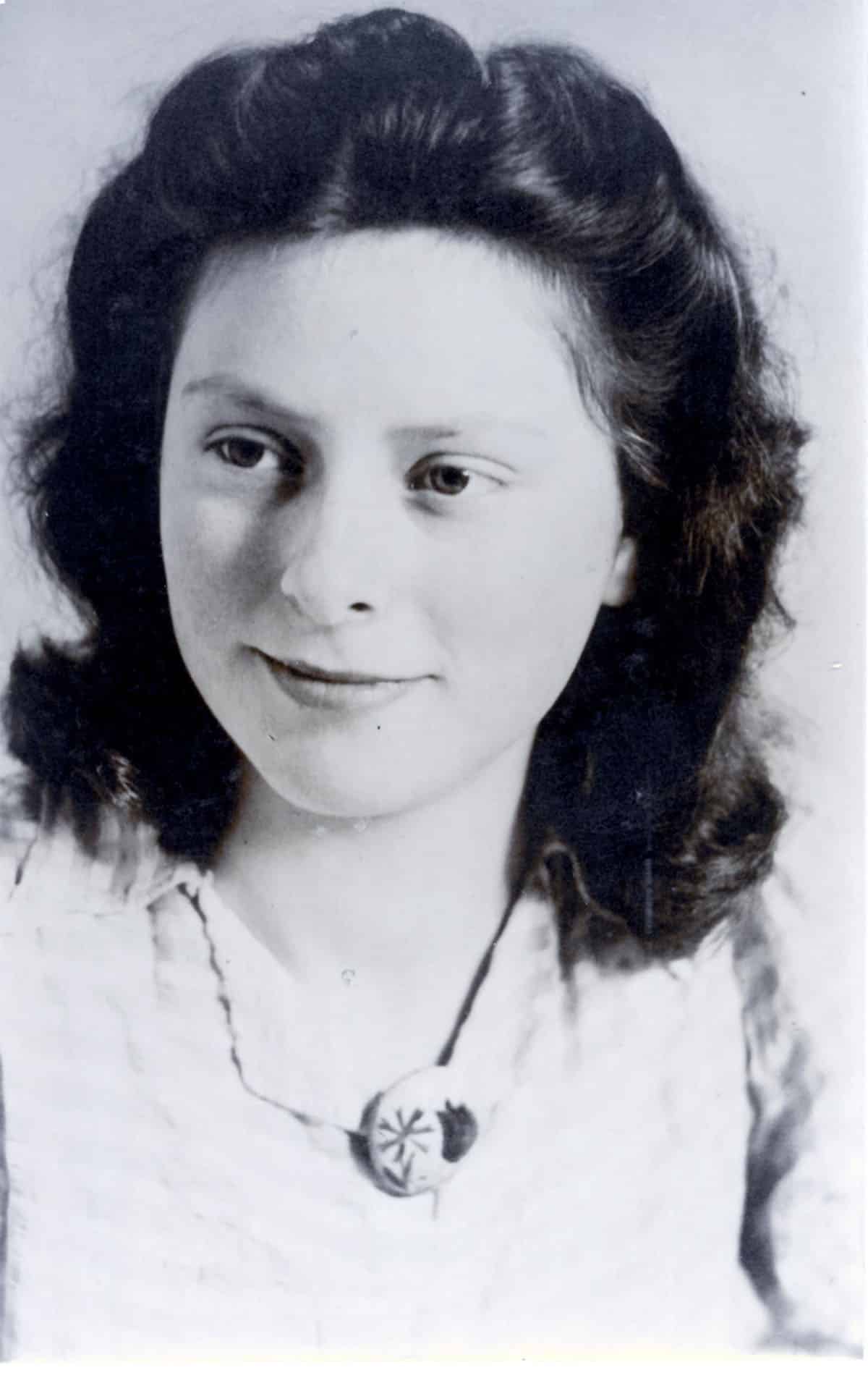 Aligning With The Resistance

Every member had to scrape and claw each day to earn a living. Freddie’s parents separated when she was an infant.

She lived with her mother and sister in a small apartment with no furniture whatsoever.

The family used to sleep on straw mattresses spread on the floor.

Times were tough, and they were only getting tougher with the imminent World War.

The war had a devastating impact all over the world, but if there was one family that showed bravery, it was Freddie’s. Despite their poor fortune, they provided people refuge, hiding them from the cruel Nazis.

People used to take shelter at their house for days.

And despite having minimal belongings, the family would do everything possible to make their guests feel at home.

During an interview that she gave in 2016, Oversteegen recalled a Jewish couple staying at her house for a lengthy period.

During their stay, they told her and her sibling about the terrors of the war.

It motivated the sisters to take action against the Nazis, so when a recruiter came calling, the two girls immediately agreed to become a part of the resistance.

These girls were the last people that anyone expected to become fighters.

They were scrawny and had no war experience whatsoever.

This made them perfect undercover agents to fight unsuspecting Nazis.

The Kiss Of Death

Freddie Oversteegen teamed up with her sister and another girl, Hannie Schaft. The group took down rail lines and bridges using dynamite.

The resistance-trained the girls to shoot Nazis, and they learned how to disguise themselves to smuggle Jewish kids to safe zones.

As their skills improved, the girls started to come up with techniques of their own.

One of the boldest and most dangerous tasks they carried out was seducing Nazi targets.

Freddie and her groupies would go to bars and meet different Nazi soldiers.

They would lure them to various places to eliminate them.

Oversteegen recalled meeting and seducing a Nazi soldier in a bar.

After an hour of chatting, she asked him to walk with her in the woods.

Once they got there, a soldier from the resistance came and shot the unsuspecting Nazi.

It was an effective plan that worked almost every time.

Freddie further stated that she had to be very precise with these plans. 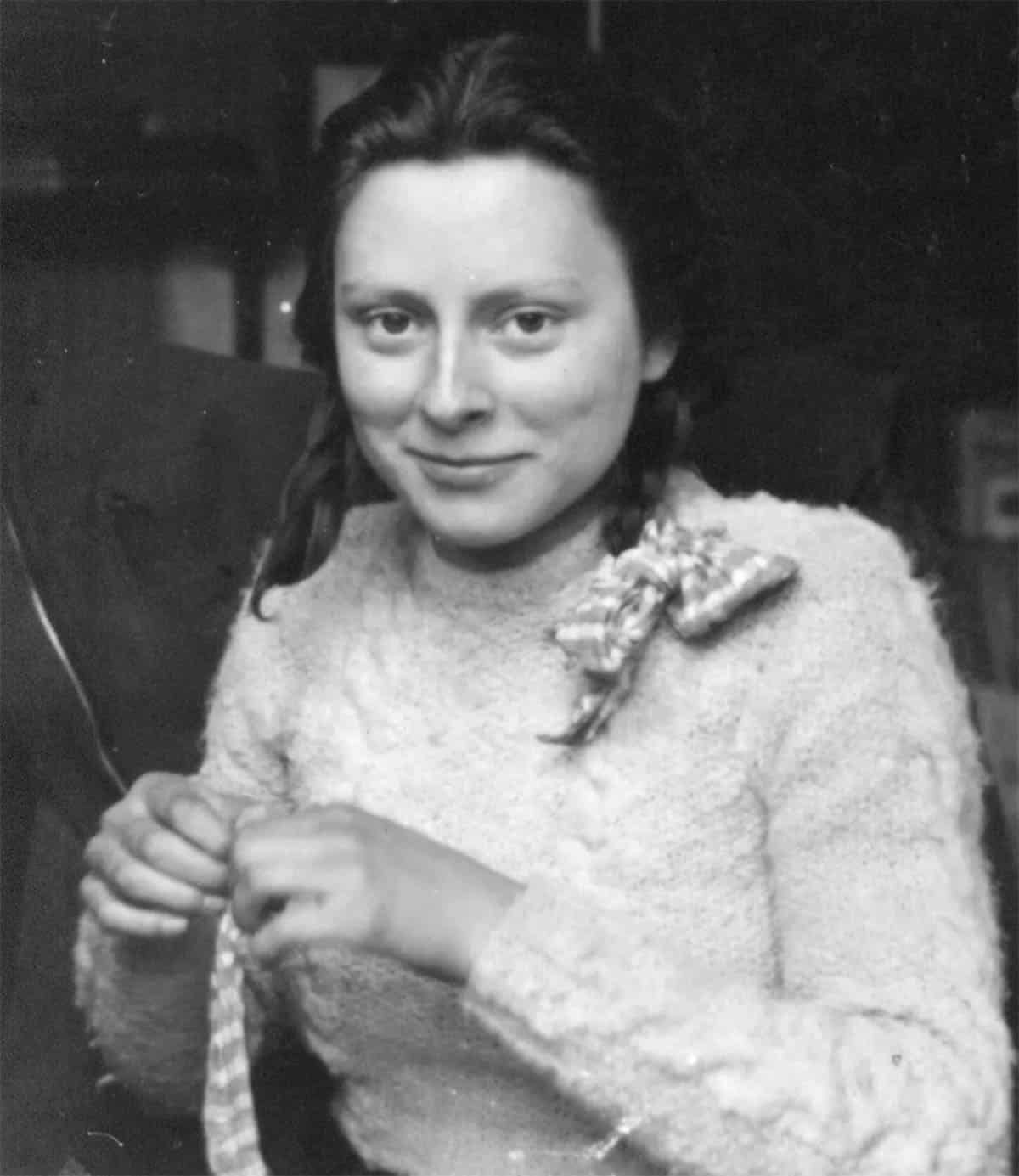 She created different identities and learned them as if they were real.

It helped her sound convincing and made sure that she did not slip up when seducing the Nazis.

While Freddie’s determination in serving the resistance was unparalleled, it was slowly taking an emotional toll over her as well as her sister.

During an interview for her book, Freddie spoke about her reactions to the first kills she witnessed.

She claimed that it was quite tragic, and unlike anything she experienced before.

She would cry about these kills for hours and even have flashbacks about them months later.

She said that while the missions she carried out served a greater purpose, looking at people die, even if they were the enemy, was always painful for her.

The killings were nothing more than an obligation, a necessary evil that helped maintain order by eliminating people who betrayed good people.

The interviewer was quite intrigued by Oversteegen’s stories.

In fact, they even asked her about the number of lives she took. 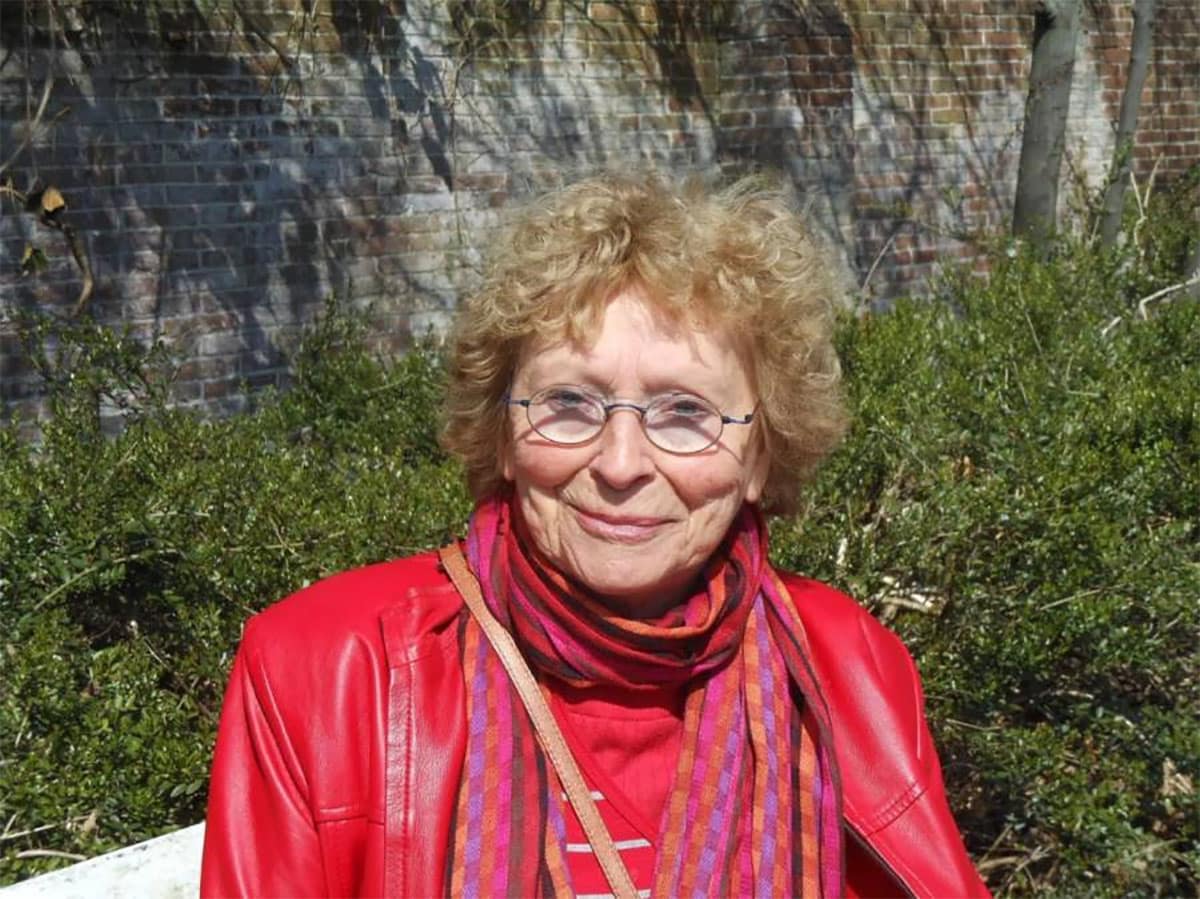 She didn’t provide the kill count, stating that “no one should ask a soldier about the lives they took.”

Hannie Schaft was the first person to die from Freddie’s group.

She was the only girl in the team to lose her life in the line of duty.

The enemy captured and killed her days before the war ended.

She became a massive icon and a role model for female resistance groups.

People told Hannie Schaft’s stories by writing novels and making movies about her.

Freddie’s sister started working as an artist after the war ended.

She died in 2016, two years after receiving the Mobilization War Cross.

The Netherlands Prime Minister showered them with several other awards for their services during the Second World War.

Unlike her sister and Hannie, Oversteegen decided to stay away from the limelight as much as she could. 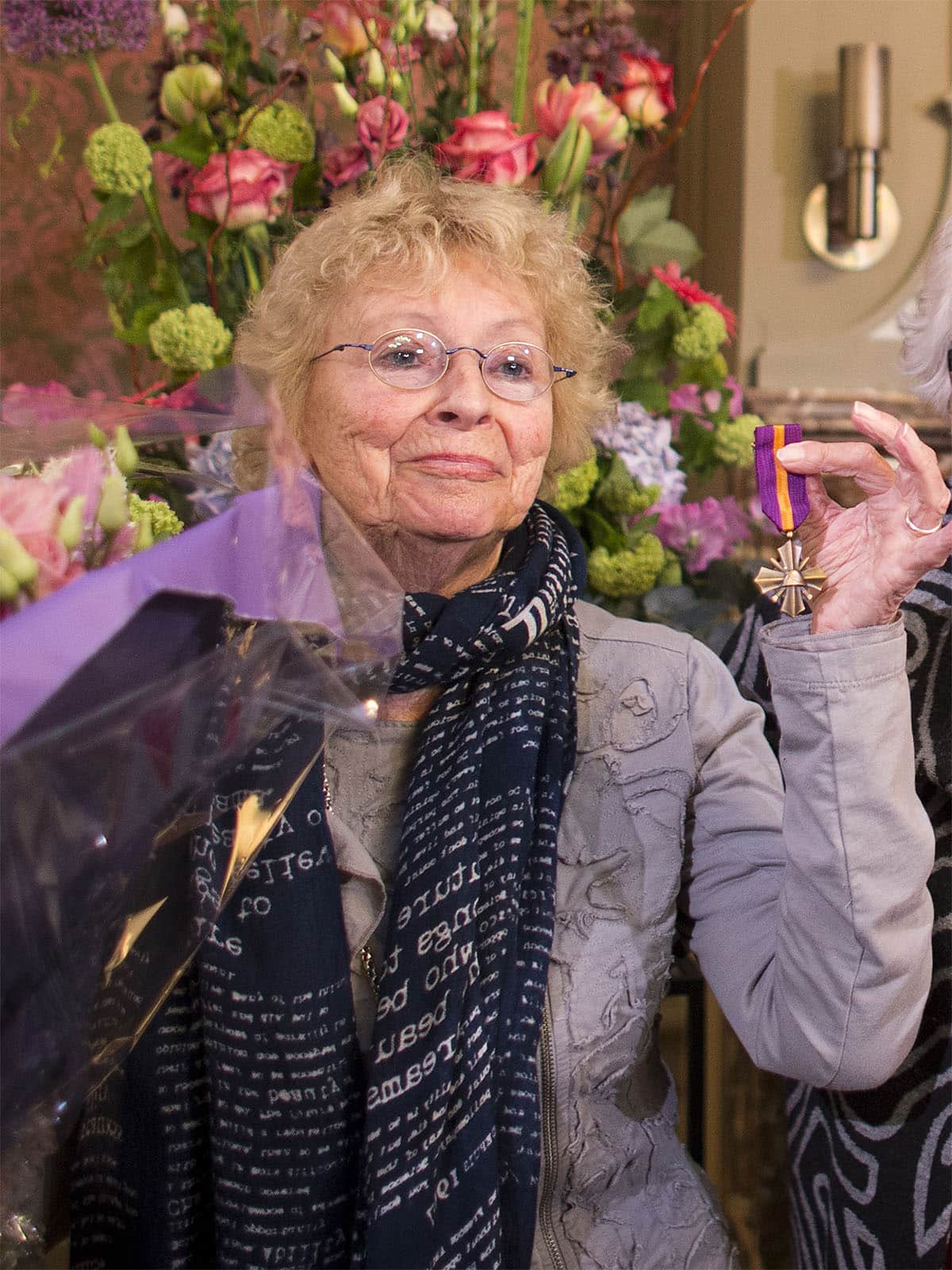 She got married and happily lived with her husband and three children.

In an interview with Vice Netherlands, she admitted feeling overshadowed by Schaft and Truus (her sister).

She stated that her jealousy stemmed from the fact that her sister and Schaft received more attention.

Oversteegen often felt that people didn’t recognize her efforts as much as they noticed the hard work of her teammates.

That said, Oversteegen’s work for the resistance was remarkable.

It would even be fair to say that her efforts were instrumental in helping people realize the vital role women played during the Second World War.

Freddie’s stories of Nazi resistance and standing in the face of danger continue to inspire newer generations.

She died on the 5th of September.

Which, sadly just a day away from her 93rd birthday.

People will always be thankful for her role in bringing Dutch betrayers to justice with her femininity and unique skills to lure the enemy and eliminate them.