Since Bulger was a known FBI informant what better punishment than cutting off his tongue?

James “Whitey” Bulger was one of the most feared mobsters in American history and managed to escape justice for a long time.

The long arm of the law only caught up with him in 2011, when Bulger was already 81. 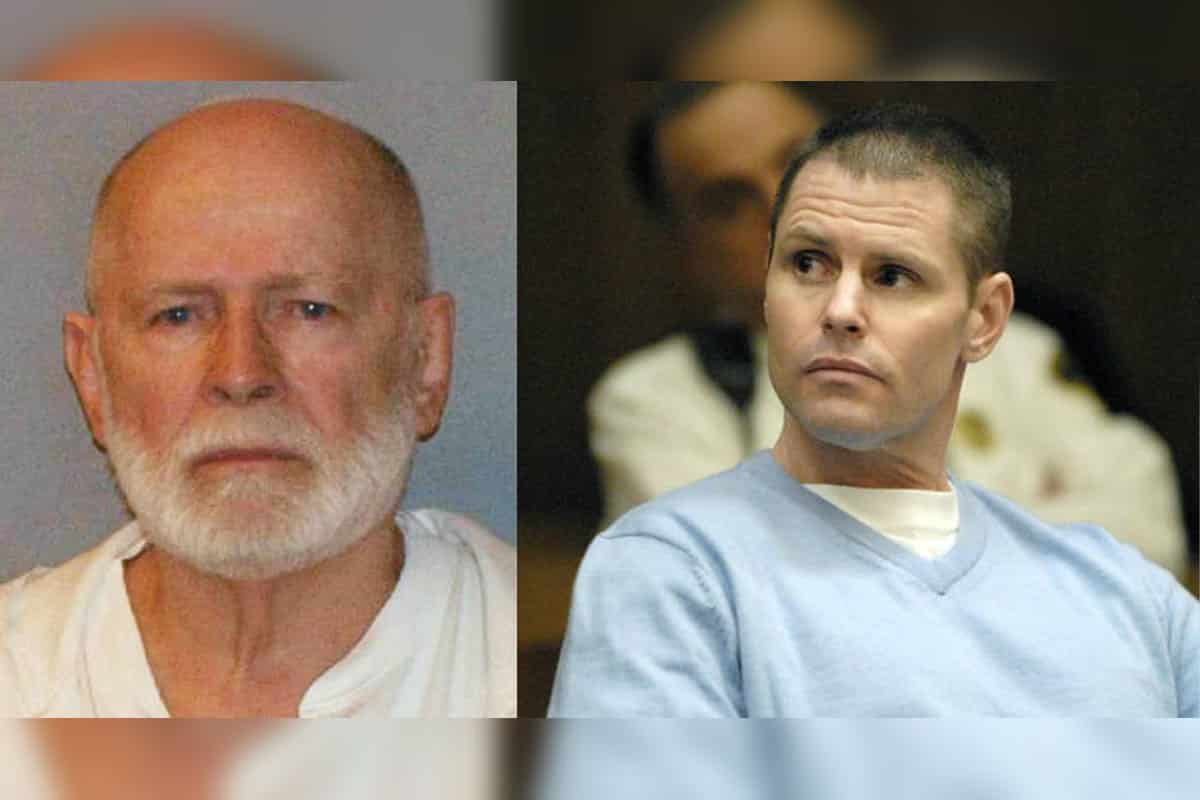 In 2013, he was convicted for his involvement in 11 murders committed between 1973-1985 and was sentenced to two terms of life imprisonment plus another five years, not that it mattered much at his age.

However, the Mafia would not allow Bulger to die a peaceful death.

On October 29, 2018, he was transferred to the Hazelton penitentiary in West Virginia.

The following morning he was found dead, executed in a most gruesome way by a gang led by Massachusetts hitman, Freddy Geas.

The circumstances surrounding Bulger’s transfer to Hazelton from a facility in Oklahoma remain unclear.

However, when he arrived at Hazelton, the 89-year-old man, by now wheelchair-bound was put in the general population.

This would allow him to mingle with other inmates, but also made him an easily-accessible target.

The very next morning, around 8, Bulger was attacked by a group of three men.

The actual killing was not caught on camera, as the attackers moved the old man’s wheelchair out of the surveillance system’s range.

They were captured on camera though while moving Bulger, which makes it even more strange no one was tried for the murder.

The three men savagely beat Whitey Bulger with a padlock stuffed inside a sock and cut him with a makeshift knife, known in prison slang as a shiv. His eyes were almost gouged out and the tongue cut off.

“They apparently tuned him up to the point where he was unrecognizable,” a senior law enforcement official said at the time.

The famous Mafia boss was found unresponsive in his cell at 8.20 am and the attempts to resuscitate him failed.

Whitey Bulger’s murder was an act of revenge, but at the same time, it was a message delivered to any other mobsters who would rat on their own.

The Mobster In Bed With The FBI

Whitey Bulger spent 12 years on the FBI’s Most Wanted list. On the other hand, he had been working with the FBI for years. 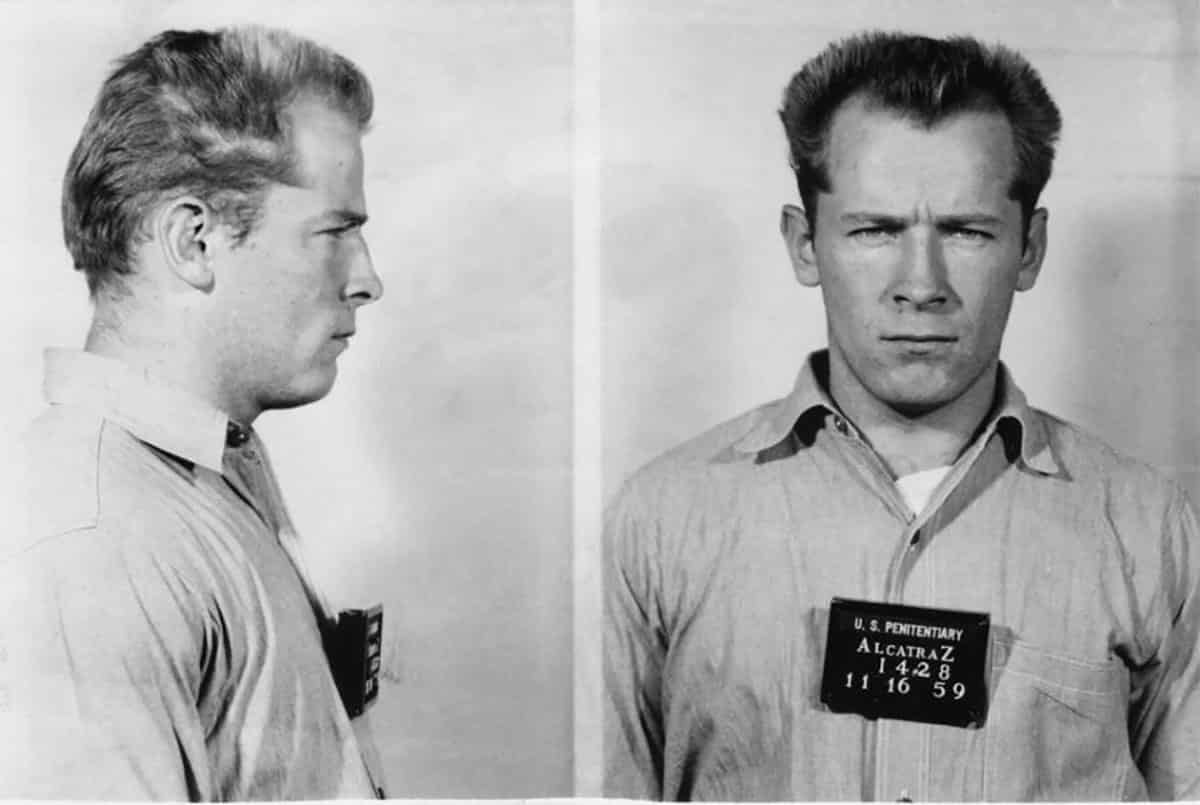 The FBI had been trying to recruit Bulger as an informant since 1971, and although he refused at first it is believed he turned a rat a few years later.

It was a profitable deal for both sides. Bulger used the FBI to get rid of his enemies, and the Bureau had some successes to put on their record.

As one of his associates, an Italian mobster known as Flemmi, later said, “Me and Whitey gave [the Feds] shit, and they gave us gold.”

In 1995 Bulger  got word from an FBI handler that he was about to be arrested and he took off with his girlfriend Catherine Greig.

He had fake ID and many friends willing to hide him.

Life on the run seemed to agree with him and he later described this period as a “16 years honeymoon.”

He was arrested in Santa Monica, California in June 2011, after the police got a tip from a woman living in the area.

To this day, no one was convicted of Bulger’s death, but it has become common knowledge the mobster was executed by Geas.

He never denied his involvement in the old man’s brutal death.

On the contrary, at the time of the murder, Freddy Geas’ longtime lawyer Daniel D. Kelly, issued a cryptic statement in which he admitted that his client “has a particular distaste for cooperators.”

Why Did Geas Hate Rats

Born in 1967, Geas is of Greek origins which means he could never become a made man in the Italian Mafia.

He settled for the next best thing, becoming an enforcer, or hitman, for the powerful Genovese crime family in New York.

Freddy Geas operated out of Springfield, Massachusetts were he often partnered up with his brother Ty.

The Geas brothers also worked with Anthony Arillotta, an Italian inducted in the Genovese family in 2003. 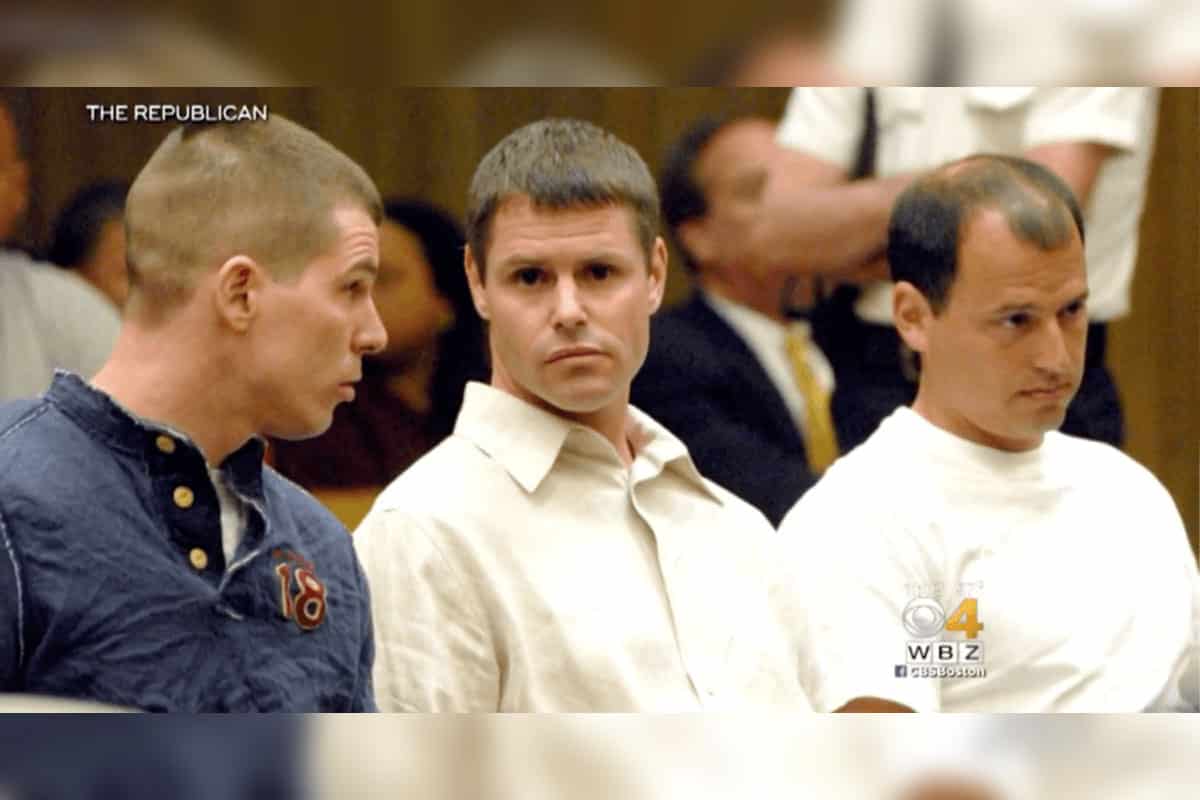 Arillotta asked the Geas brothers to kill his brother-in-law, Gary Westerman. They obliged.

However, in 2009, Freddy Geas was charged with the murder of Gary Westerman and, to his total shock, Anthony Arillota, the guy who had ordered the hit, turned against him.

Arillota snitched on him and Freddy Geas got life in prison for his crimes.

He was known for his strict code of honor even before he went to trial and his former associate’s betrayal only strengthened his hatred for rats. No wonder he took it upon himself to execute a known snitch like Bulger.

Whether or not the hit was ordered from the outside no one will ever know.

Freddy Geas didn’t have anything to lose anyway as he is already serving a life sentence.

There were many people in Boston who celebrated the news of Whitey Bulger’s death.

People whose lives he had ruined or relatives of those he had ordered dead during his reign of terror.

However, some were mystified that Bulger did not receive some sort of protection in jail.

“I’m not surprised that he got hit; I’m surprised that they let him get hit,” said Ed Davis, the former Boston police commissioner of Bulger’s murder.

On the other hand, Whitey Bulger was an 89-year-old man who had lost most of his contacts with the Mafia while on the run. He had served his purpose.

He wasn’t useful anymore and, who knows, maybe he’d talk about certain things the FBI would rather keep secret.