by Factionary 3 months ago2 weeks ago
04.1Kviews

Determining the exact number of child abuse cases in the United States and possibly in any other country has always been exceedingly difficult.

Let us not forget that government statistics – or the official records, are always one or two years out of date simply because the data are reviewed and scrutinized before released to the public.

For example, in 2005, there were more than 3 million cases of suspected child abuse; in other words, about 3 million times, someone called the authorities to report that children were in danger.

Many of those calls turned out to be false alarms or did not meet the legal definition for abuse.

In some cases, law enforcement officers or caseworkers somehow failed to notice obvious signs of physical abuse in children during a welfare check.

They made no meaningful action to bring the victims to safety, which reportedly happened to an eight-year-old Gabriel Fernandez.

For months, the boy was almost constantly abused by his mother and her boyfriend’s stepfather in their Palmdale home. Gabriel ultimately died on May 24, 2013, after being fatally beaten. 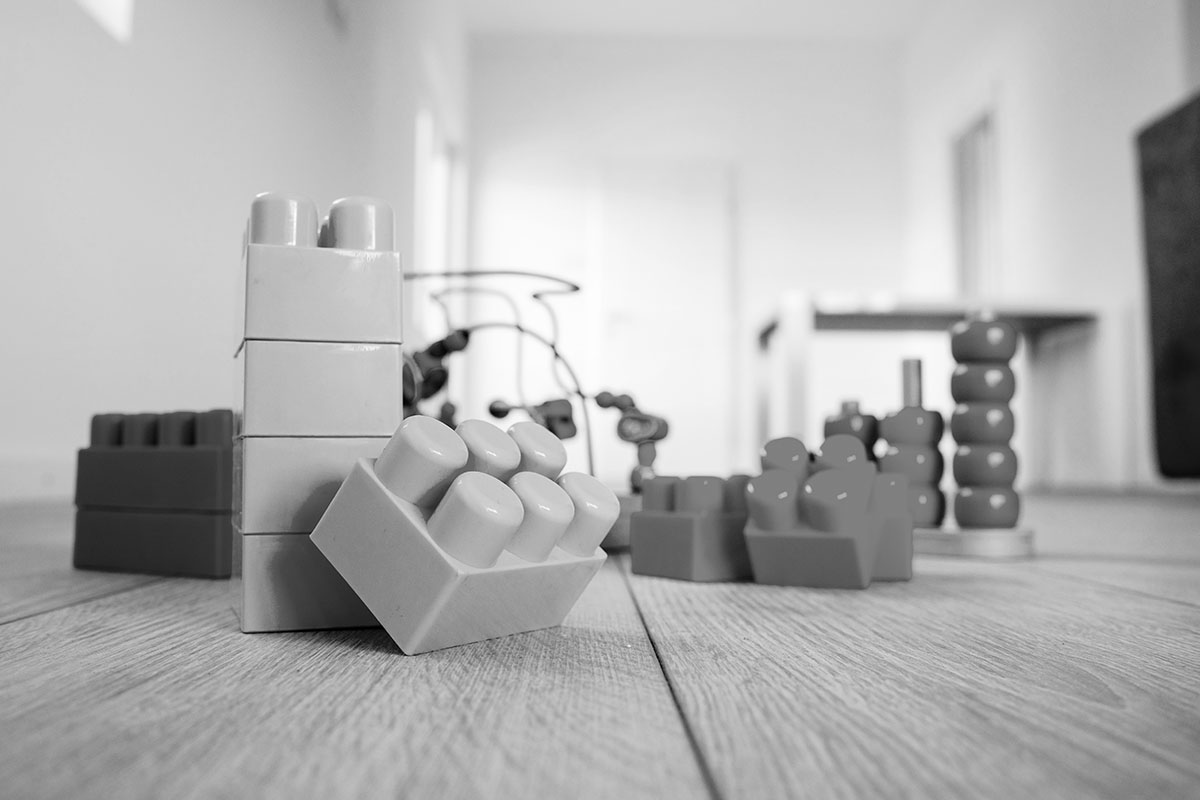 10 /10 Punishment For Not Cleaning Up His Toys

On the night of May 22, 2013, Gabriel’s mother, Pearl Fernandez, called the emergency services because her eight-year-old son was not breathing. When paramedics arrived, they found the boy naked in a bedroom, seemingly lifeless.

James Cermak, one of the firefighter paramedics sent to the home, remembered seeing strangulation marks around the boy’s neck and bruises from head to toe.

It later came to light that Isauro Aguirre, his mother’s boyfriend, had beaten him multiple times in the head and body because he did not clean up his toys. Gabriel was put on life support at Children’s Hospital Los Angeles.


9 /10 The Parents Laughed During Abuse

After Gabriel was taken off life support, he died on May 24. Both Pearl and Isauro were then charged with first-degree murder.

His parents threatened to beat him up if he told people about the abuse. He also testified that his mother and her boyfriend would laugh during the beatings.

The Los Angeles County, District Attorney Office, said in a press release that Isauro believed Gabriel was gay, and that’s why he frequently beat the boy.

There were even talks about charging the couple with a hate crime, although it was later dropped.

It was one of the first things he said to the paramedics. Knappenberger thought this little detail played a role in the abuse. 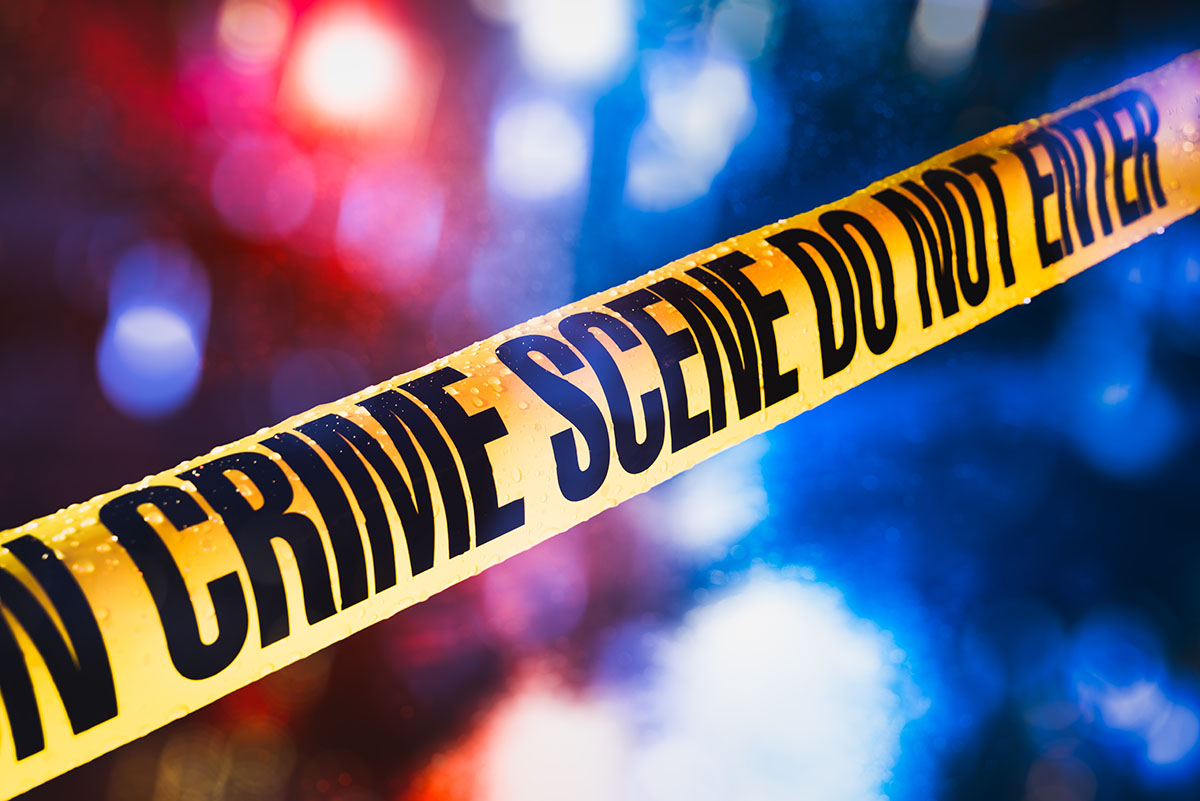 The investigator used red stickers to mark blood splatter in the crime scene. There was reportedly so much blood at the scene that she ran out of color and used yellow stickers instead.

Authorities also found the torture tools, including a baseball bat, BB gun, and the cabinet in which Gabriel was often forced to sleep.

A nurse at the Antelope Valley Hospital recalled seeing the boy with swelling on his arms and legs, BB gun injuries, trauma to his genitals, missing teeth, cuts inside his mouth, and burns all over the body, among others.

Night after night for months, Gabriel had to sleep tied up and bound inside a small cabinet in the couple’s bedroom.

They also gagged him with a sock in his mouth and a bandana over his face. Many times they pepper-sprayed the boy for no apparent reason.

Ezequiel testified that Isauro would grab Gabriel by the neck and hold him up. Gabriel’s sister Virginia also said Isauro knocked the air out of the boy.

Many times Gabriel showed up to school with bruises, fresh cigarette burns, and on one occasion, severe swelling in the eyes. 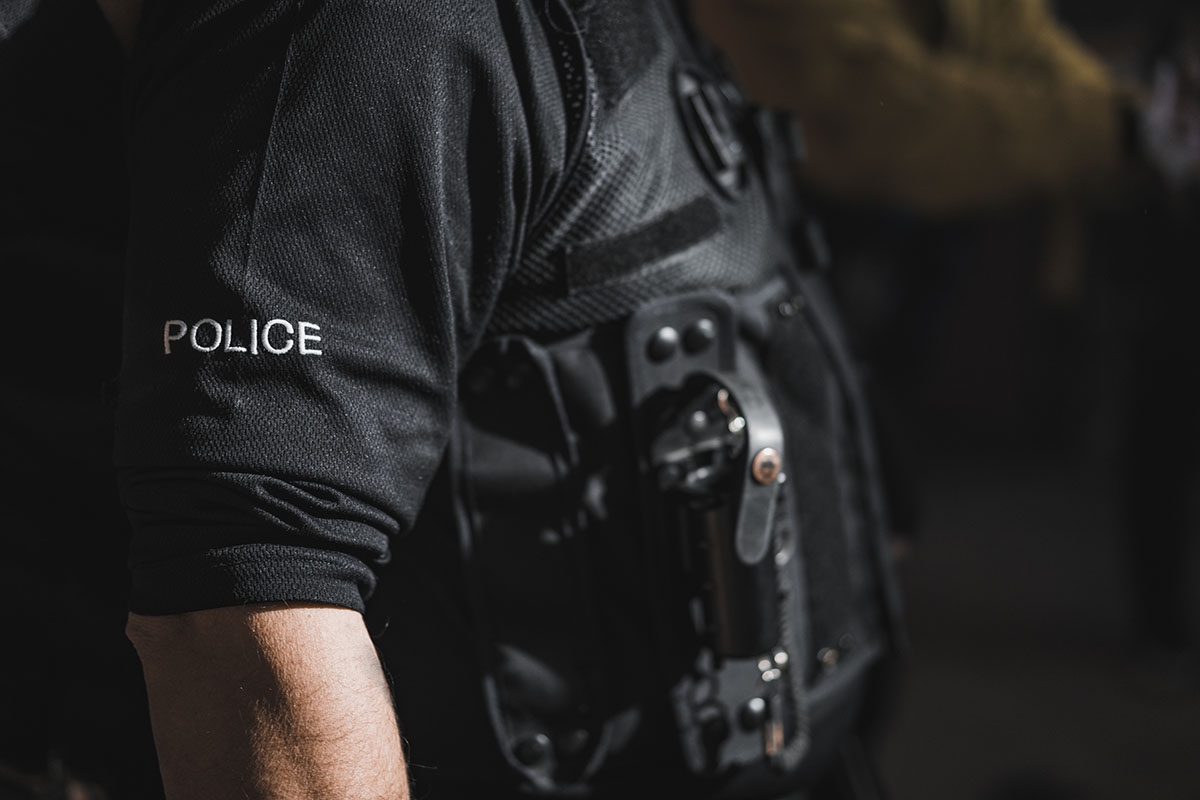 The Department of Children and Family Services and law enforcement officers were often asked to do a welfare check on Gabriel at the 200 Block of East Avenue Q-10 in Palmdale apartment.

Caseworkers and deputy sheriffs did visit the location, but no further action was taken.

Timothy O’Quinn, a homicide detective, said in a grand jury testimony there was no indication that deputies had removed any of Gabriel’s clothing to check for any sign of abuse.

During a search at the family’s apartment, investigators found bloodstains and BB gun holes.

Court documents and child welfare records showed that sheriff’s deputies had been sent to visit his home multiple times in the months leading up to Gabriel’s death.

Oddly enough, with every visit, deputies found no sign of abuse and did not file the paperwork of their findings (or lack thereof).

One senior child abuse prosecutor said a quick log entry would have been sufficient to prompt detectives to investigate further because the victim was a child.

Nine deputies who were involved in the case were criminally charged, and some were disciplined internally.

After saying that Gabriel’s mother hit him with a belt buckle, the teacher soon received a call from Stefanie Rodriguez, the social service worker assigned to the case.

On November 26, 2012, Garcia noticed scabs on Gabriel’s scalp as if someone had forcefully removed chunks of his hair.

Call after call she made to Rodriguez did not seem to warrant the latter to take any meaningful actions. Gabriel remained with his abusive mother and her boyfriend for months.

2 /10 Sentenced To Life In Prison And Death

In June 2018, Isauro Aguirre was found guilty of first-degree murder with exceptional circumstances of torture and sentenced to death.

He is currently on death row at San Quentin Quentin Prison. Pearl Fernandez pled guilty to the same charge and sentenced to life imprisonment without the possibility of parole.

She is serving her time at Central California Women’s Facility.

At the couple’s sentencing, Judge Lomeli said that the abuse Gabriel suffered was inhumane and nothing short of evil. He hoped that the thought of pain they had inflicted upon the boy would torture them. 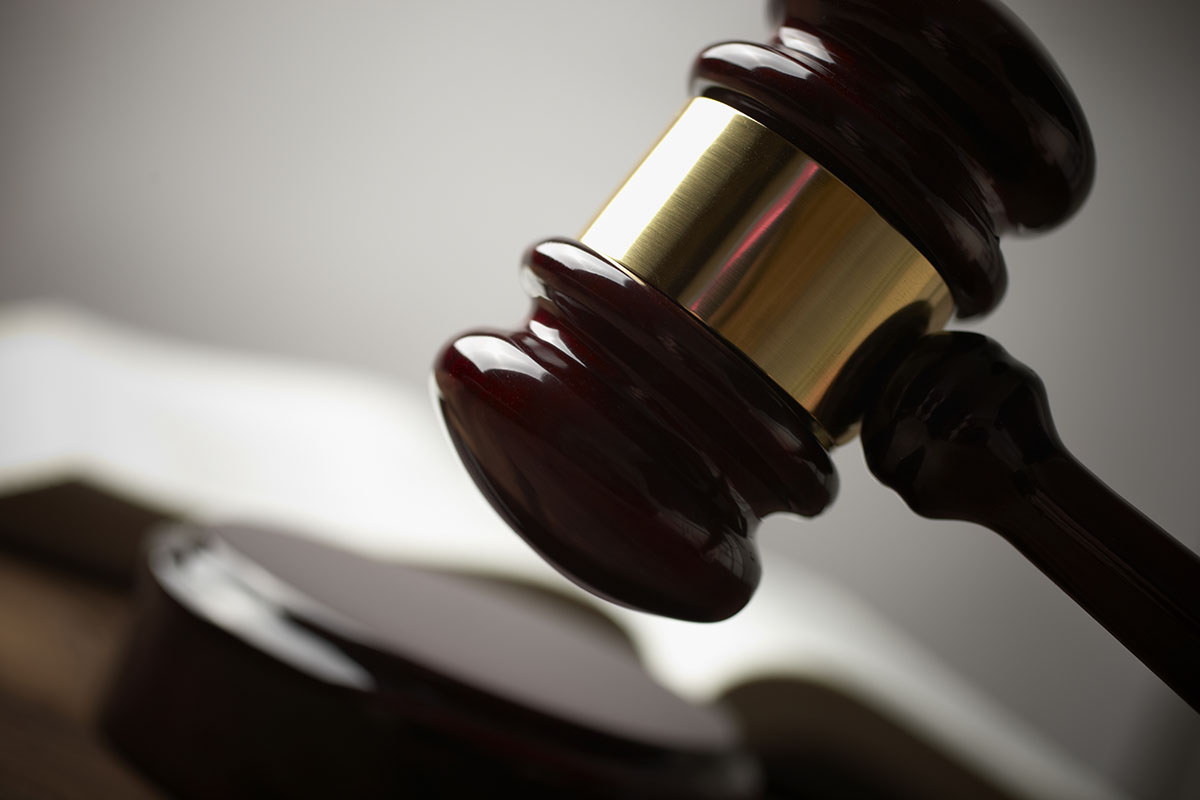 Officials also launched an investigation into how Los Angeles County handled the reports of abuse against Gabriel Fernandez.

Two caseworkers at the county’s DCFS, including Stefanie Rodriguez and Patricia Clement, and supervisors Kevin Bom and Gregory Merritt, were fired over Gabriel’s death.

Each was also charged with a felony count of child abuse and falsifying public records, but all were eventually dropped in a 2-1 ruling of the state appeal’s court in January 2020.