The home inspector was shocked and horrified when his routine inspection turned into an unsettling investigation with the discovery of jars of human remains found in a crawl space of a house in Gainesville, Florida.

There were at least eight gallon-sized jars of human remains including a fetus, tongues, and the remains of a baby floating in formaldehyde. The inspector was so shocked that it kept him disturbed for days.

A Routine Inspection Turned Into An Investigation 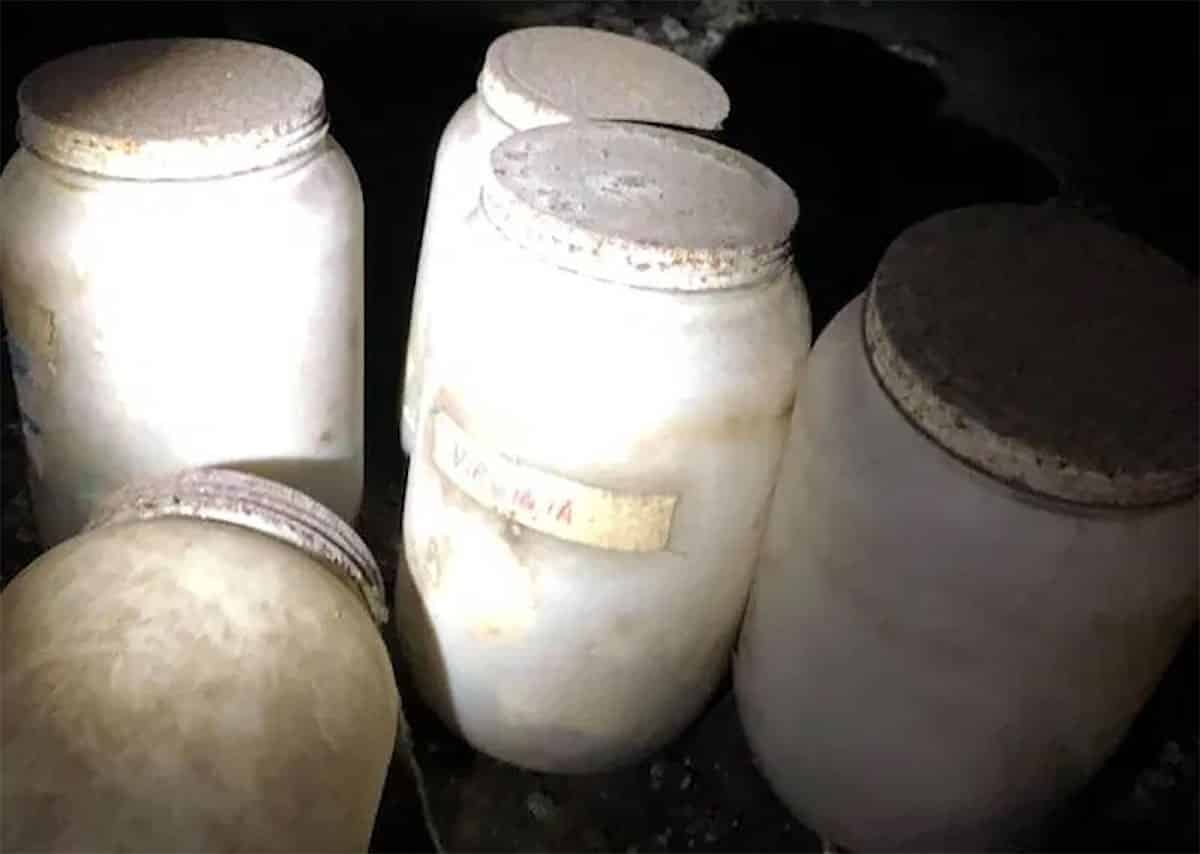 It all started on a Monday afternoon when a police inspector upon the request of the house owner went for an inspection of the contractor.

The house was subjected to a renovation. This is why the house owner wanted a routine inspection of the contractor doing his work on the property.

During his inspection, the inspector discovered six to eight gallon-sized plastic jars. When he looked at the jars, he found that there was masking tape on each of the jars with a name written on it.

At first, the inspector didn’t pay much heed to it, but he had a feeling of intuition that something was wrong with those jars.

When the inspector couldn’t suppress his curiosity, he went back to investigate more about these suspicious jars. There was this one jar that was rusted a bit on the top.

The inspector decided to take a peek. What he saw was rather unsettling and disturbing. He was traumatized for days by what was present in those jars.

What Did The Inspector See?

What was present in the jars that gave restless nights to the inspector?

When he decided to take a peek into the rusted jar, he saw human bones wrapped in a plastic bag.

Although he was already horrified, he removed the bag from the jar and couldn’t suppress his shock when he realized that those were the remains of an infant child.

The name of the child was labeled on the jar, and he could still very well see the details of the child’s face.

Imagine the horrors he must have felt. Authorities were dispatched to the scene immediately.

Further Investigation Into The Matter

Although traumatized by what he saw, the inspector did his job and called on the authorities immediately to investigate further into the matter.

The investigators found more than half a dozen of these jars in the crawl space of the house.

The jars had a lot of human remains present in it including a fetus, the tongues of humans, and even the remains of an infant child.

The majority of the jars contained the tongues preserved in formaldehyde. Each of the jars was labeled with a masking tape that had a name and a date on it.

All of these dated back to almost fifty years. This shocked the authorities even more.

The House Owner Was Contacted Immediately

This was no less than a grave situation and the house owner was contacted immediately to answer the many questions that came up in the mind of everyone. 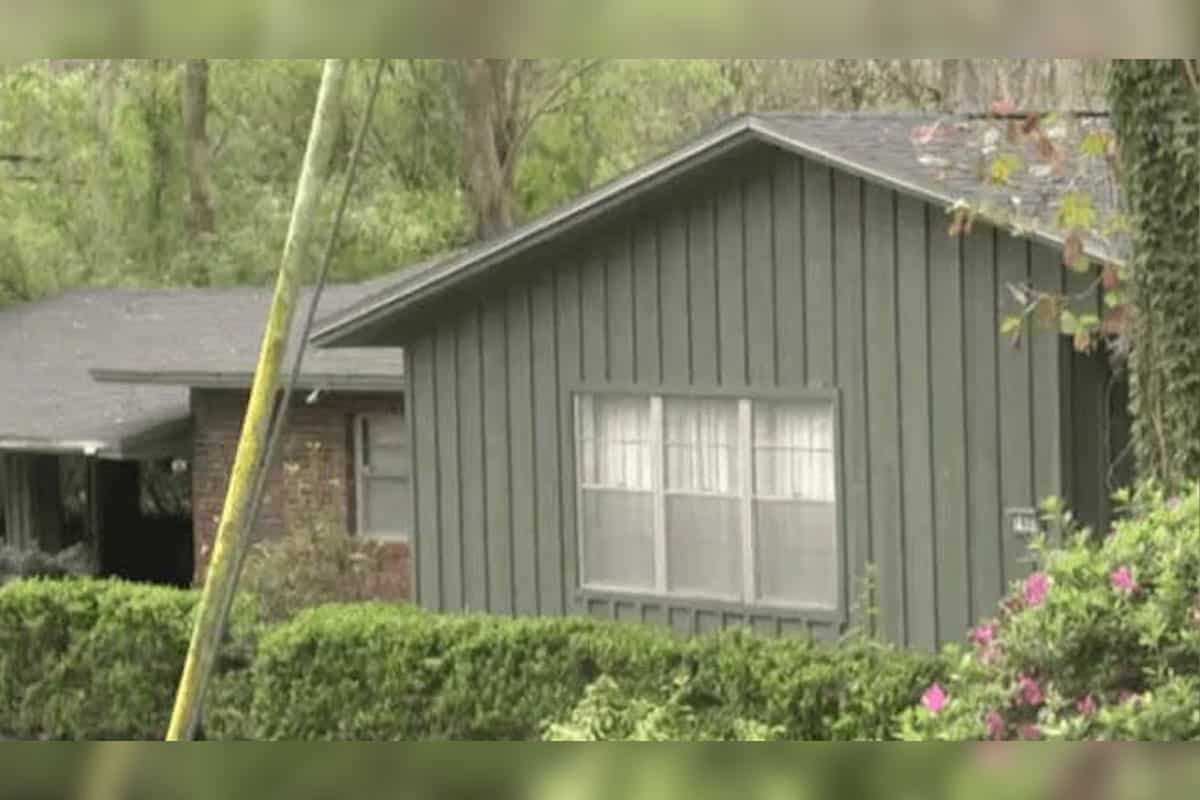 The authorities discovered that the house belonged to the ex-wife of a renowned pathologist, Dr. Baughman.

After the divorce, the doctor had moved out of the house leaving the possession of the property to his ex-wife.

The ex-wife told the authorities that the jars belonged to her ex-husband Dr. Baughman, and she had completely forgotten about the existence of the jars in her crawl space until recently when she asked the inspector to make an inspection.

She actually wanted to renovate some parts of her house and this is how the gruesome discovery was made.

After the statement from her, Dr. Baughman was contacted by the police force.

What Did Dr. Baughman Had To Say?

Dr. Ronald Baughman, a renowned pathologist working as a researcher and professor at the University of Florida confirmed that the jars were indeed his property.

The doctor had brought them from his university for his research purpose. The reason for these jars being placed in such a suspicious place was because they needed to be stored in a cool place.

When he moved out of the house after his divorce in 1992, he completely forgot about the jars which was justified by his court statement as he barely took anything from the house.

Why Was The Doctor Given A Clean Chit?

The police naturally had some suspicions in the beginning but when they discovered that involvement of a renowned pathologist, all of their suspicions were cleared upon inquiry.

The doctor told the authorities that he had brought these samples from the university for his research purpose as he was studying about thyroid and neck condition.

He was supposed to bring these samples back to the university but somehow it could never happen. 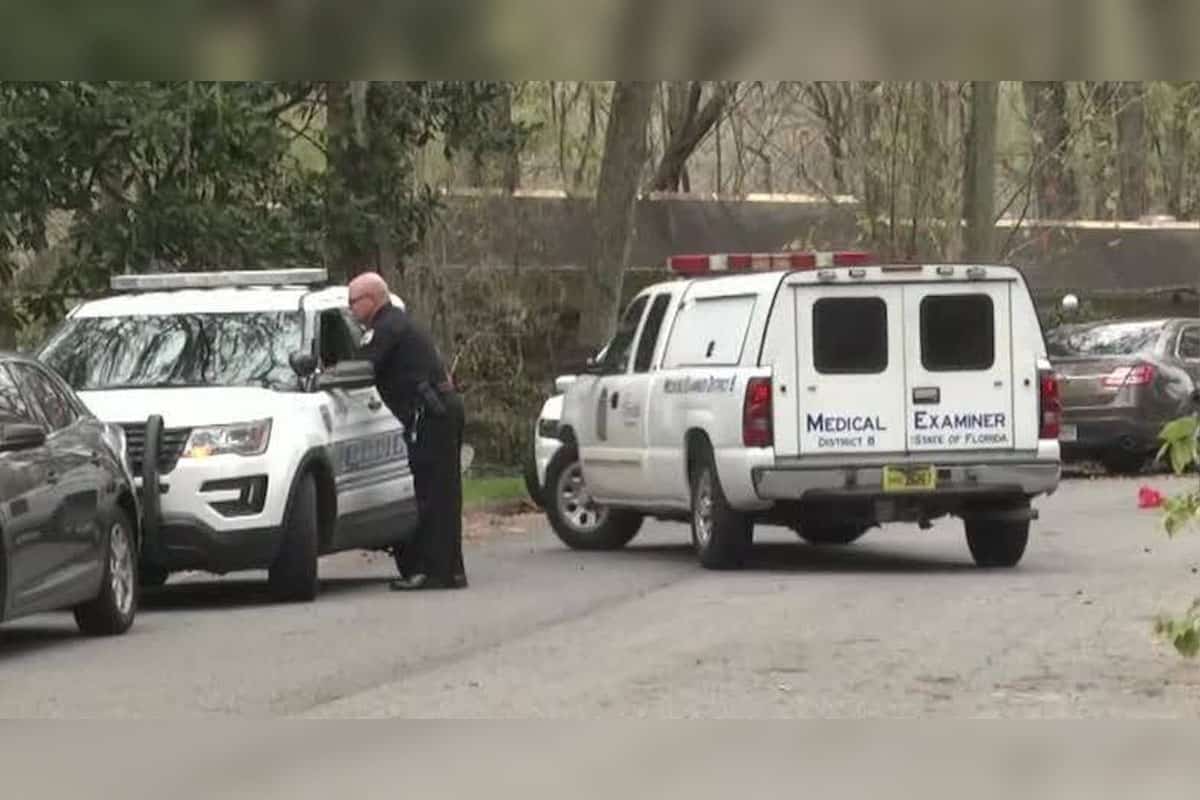 The police didn’t raise any questions on his statements and didn’t suspect any foul play because fifty years ago, there were no regulations that counted keeping the preserves with them as a crime.

Nobody would raise an eyebrow if samples like this were found in the crawl space of a pathologist.

However, had it occurred in the present, the situation would have been completely different.

Nowadays, some strict policies and regulations guard the possession of these samples which were not present fifty years ago.

Unlike before, one cannot just keep these samples with themselves nowadays as it is strictly against the law.

This is why the police did not find the statement of Dr. Baughman to be deceptive or suspicious. He never had time to use these samples and was given a clean chit in the end.

It seems like the doctor wiggled his way out smoothly from the situation and was not traumatized by the happenings at all.

However, the dame cannot be said for the inspector who actually discovered these jars in the first place.

What he thought would be a normal routine day for him turned into an eventful and shocking series of days which left him appalled for many days to come.