by Factionary 3 months ago4 days ago
36.5Kviews

People have always raised questions about whether or not hunting should be ethical.

Some speak in favor of it, while others strongly oppose the idea.

However, there are some instances when even its supporters think that the hunter crossed the line.

Such was the case when a hunter from Kentucky received heavy criticism for shooting a rare giraffe specie and posing with its corpse to post pictures on social media. 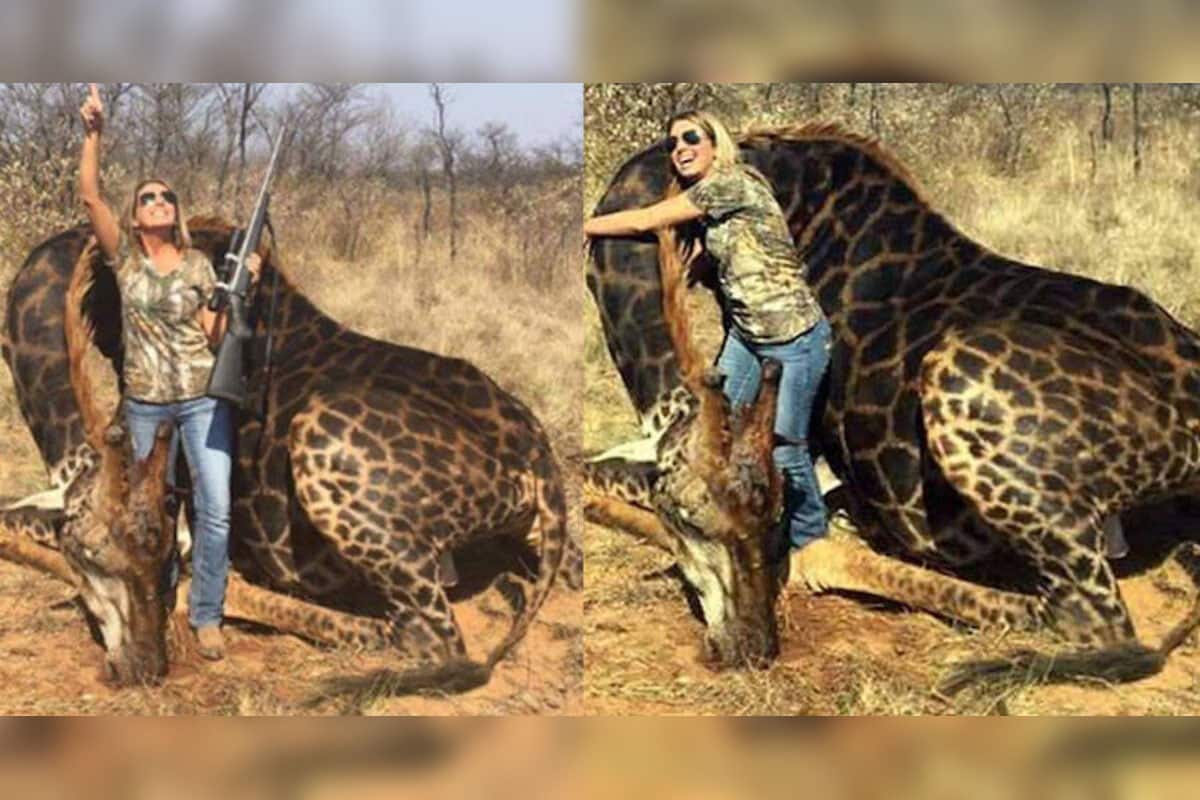 People thought that killing a defenseless animal and posting pictures of its body while smiling was quite appalling.

That wasn’t all, as there was another image where the hunter posed with her arms around the dead giraffe’s neck.

People did not take too kindly to this act, and some of them retaliated with fiery anger.

There were protests and petitions to arrest the hunter, but sadly, no one took action.

While social media has several benefits, it has its downsides too.

Quite a lot of people utilize online platforms to feed their narcissistic egos.

They post controversial things and contrarian opinions to get attention.

Some people take things a bit too far and do stuff that they usually wouldn’t do.

They pull dangerous pranks, say unpopular things (some of which they don’t believe themselves), and post controversial content to get people to pay attention to them.

It seems like the hunter, Tess Thompson, is one of those people as well.

Some people may argue that her reasons could be different, but when you look at how proud she was with what she did, her guilt becomes more evident than daylight.

Furthermore, this was not the first time Tess killed an animal to garner recognition.

She has been doing it for quite a while and is proud of it.

The most infuriating thing is that she brags about these kills as if they are a significant accomplishment.

More and more people are becoming obsessed with trophy hunting.

Some do it for online recognition while others do it to collect particular parts of the deceased animal such as skin, horns, paws, head, etc.

Despite the backlash that most hunters face, this vile activity is gaining more popularity.

It is a surefire way that helps them get their fifteen seconds of fame.

Back in the day, people used to hunt animals for survival.

Things are much better now, and there are humane ways to obtain an animal’s meet or skin. 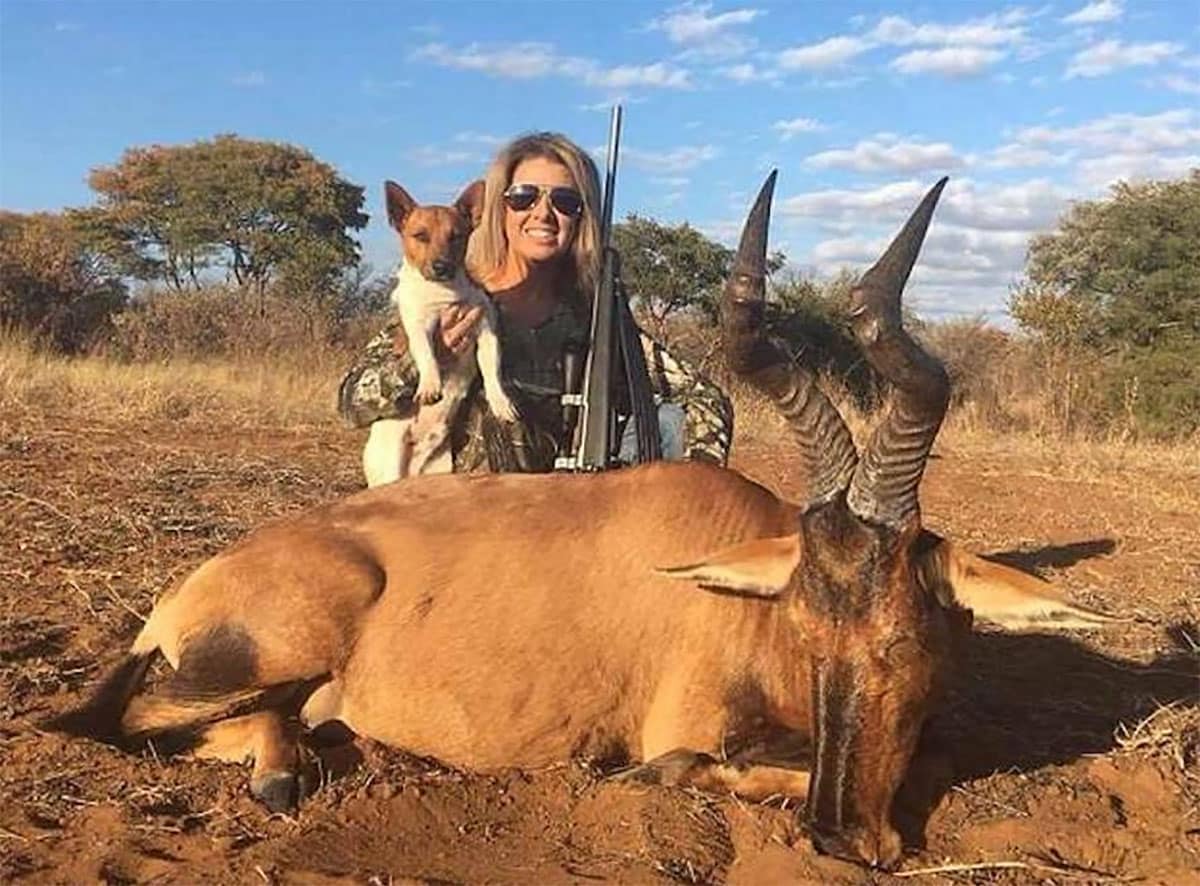 Unfortunately, the repercussions of these acts are not strong enough.

Sure, people go online to criticize the perpetrators or organize rallies, but most Governments do not take such matters seriously.

One of the reasons this particular incident received so much criticism was that the giraffe that Tess killed belonged to a rare species that is nearing extinction.

Only a few of these animals remain in this world, and with more people hunting them because of their silky smooth skin and other parts, the species could meet its end very soon.

PETA and other animal-related organizations also voiced their concerns and proposed banning trophy hunting across the world.

People have been doing their best to provide as much safety as possible to these endangered animals, but with so many hunters looming large, the task seems quite challenging.

Well-known news outlets invited Tess Thompson to talk about her love for trophy hunting and the backlash that she received for posing with her kills.

Surprisingly, she was remarkably calm about her egregious actions and claimed that she didn’t think what she did was wrong.

Tess also argued that she was conservation hunting when she killed the black giraffe.

While no one believed these claims, she was adamant that it was indeed the case.

In another interview, the hunter showed her extensive collection of memorabilia in her house.

It also included pillows and a gun case made from the dead giraffe’s skin. There were several other pieces of animal-related memorabilia, which proved Tess’s passion for hunting.

People did not take kindly to how calm the hunter’s attitude was about killing defenseless animals.

Some of them took matters into their own hands and decided to give Tess Thompson a taste of her own medicine by throwing dirt and stones at her house and harassing her online.

However, nothing impacted Tessa, and she doubled down on her hobby by publicly stating that she plans to hunt again.

During a televised conversation with the host of CBS’s morning show, Tess described the taste of the black giraffe’s meat, stating that it was incredibly tasty. 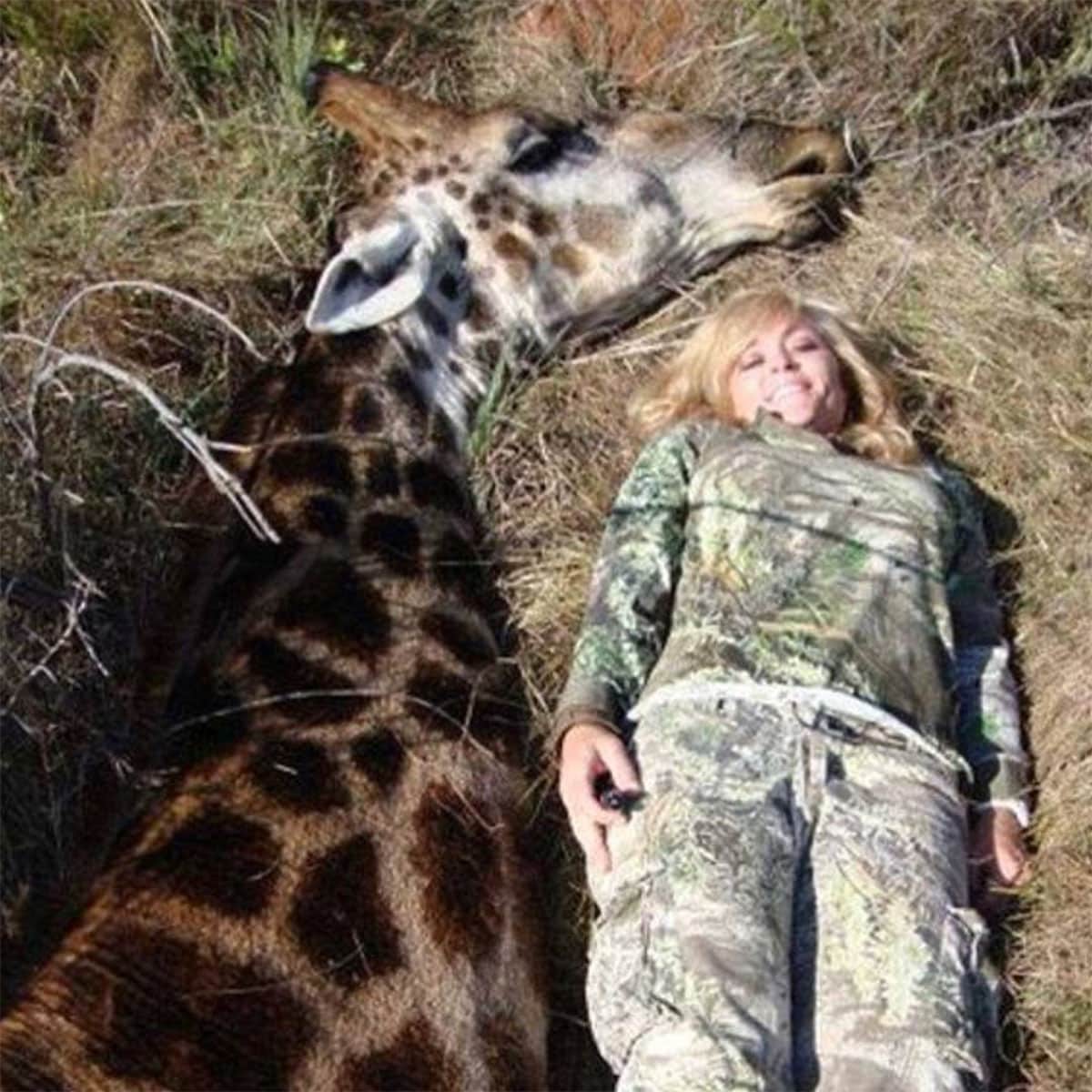 She also argued that she had a better appreciation for animals by hunting and killing them.

These statements made people think that something was wrong with her and that she was not right in the head.

The under-fire hunter also took time to explain that killing animals is not as simple as pulling a trigger.

Instead, it is a complex science that requires years to master.

She further stated that she had to undergo years of training to get to her current level of expertise.

Tess also reiterated the importance of not being remorseful after killing animals.

It was a shocking statement that angered the viewers.

Some local governments in Africa and other similar places allow trophy hunting for a special price.

They let hunters kill some exotic animals that either is a danger to other animals or are too old.

The murder of Cecil The Lion by the hands of a dentist who paid $50,000 to the authorities, is a famous example that highlights the cruel nature of some of these laws.

Killing animals to sustain other creatures does not seem like a feasible idea.

Sure, it does the job, but there are other ideas such as ecotourism, which could help reduce this issue and even eliminate it down the line.