After looking at the plight political systems these days, many people identify with the military rule.

During the Japanese pre-modern times, however, military elites, also known as Samurai, signified the most immaculate form of government. The origins of Samurai go as far back as the twelfth century.

Japanese elites, most of whom were landowners, hired the Samurai warriors to dismantle the central government of Japan.

The plan turned out to be successful, and the Samurai’s success garnered them a lot of respect and recognition. So much so, that they were responsible for governing the social, economic, and political life of Japan. 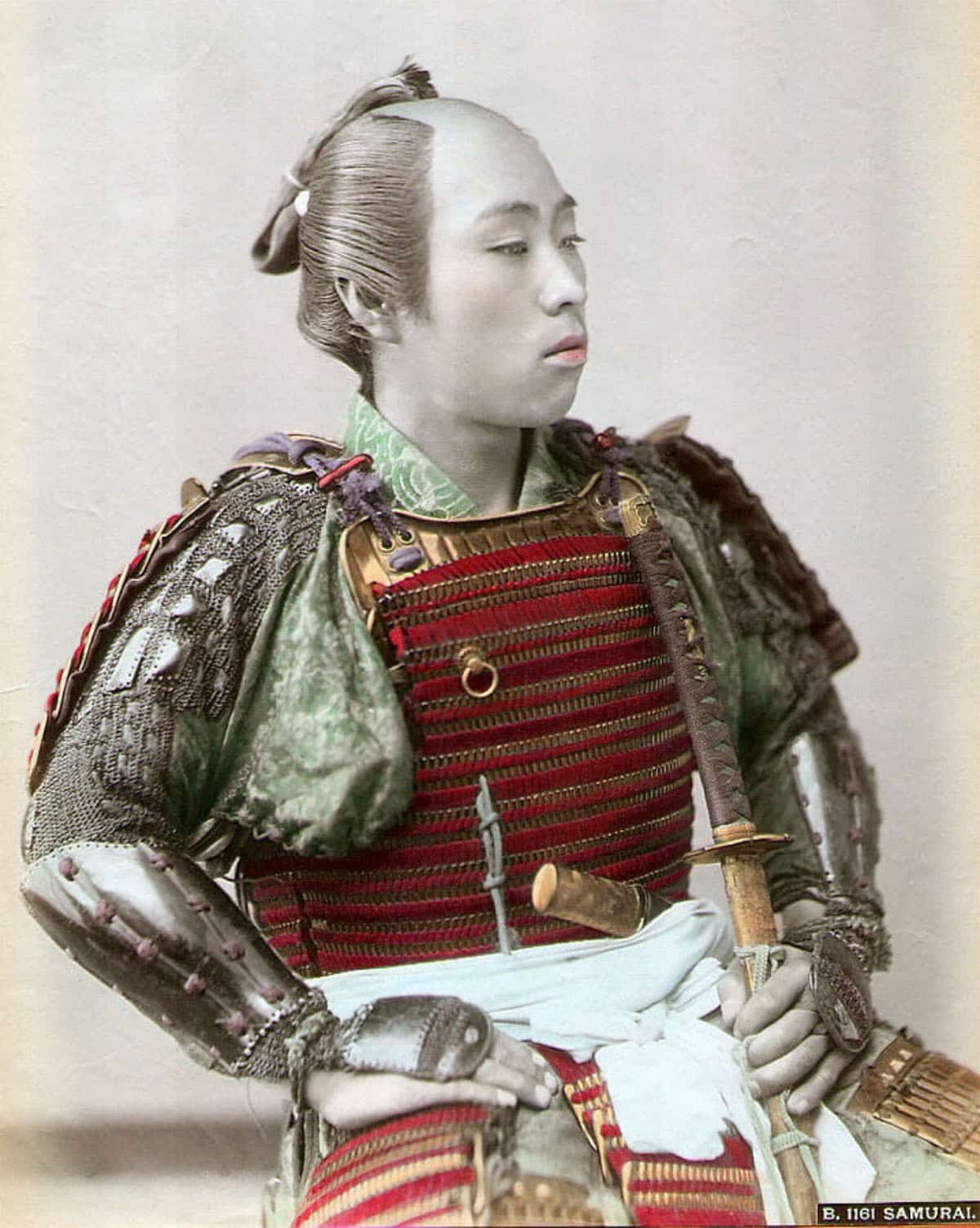 Over the centuries that ensued, the reign of Samurais became firmer by the day.

This was mainly because of the fear that they instilled in populations that they governed.

However, fear was not the only thing that made people respect the Samurai; it was also the fact that the Japanese had cast systems that urged families to respect the law.

In addition, a large number of people completely agreed with the ways of Samurai. They firmly believed that they were the most qualified to rule Japan for a long time to come. 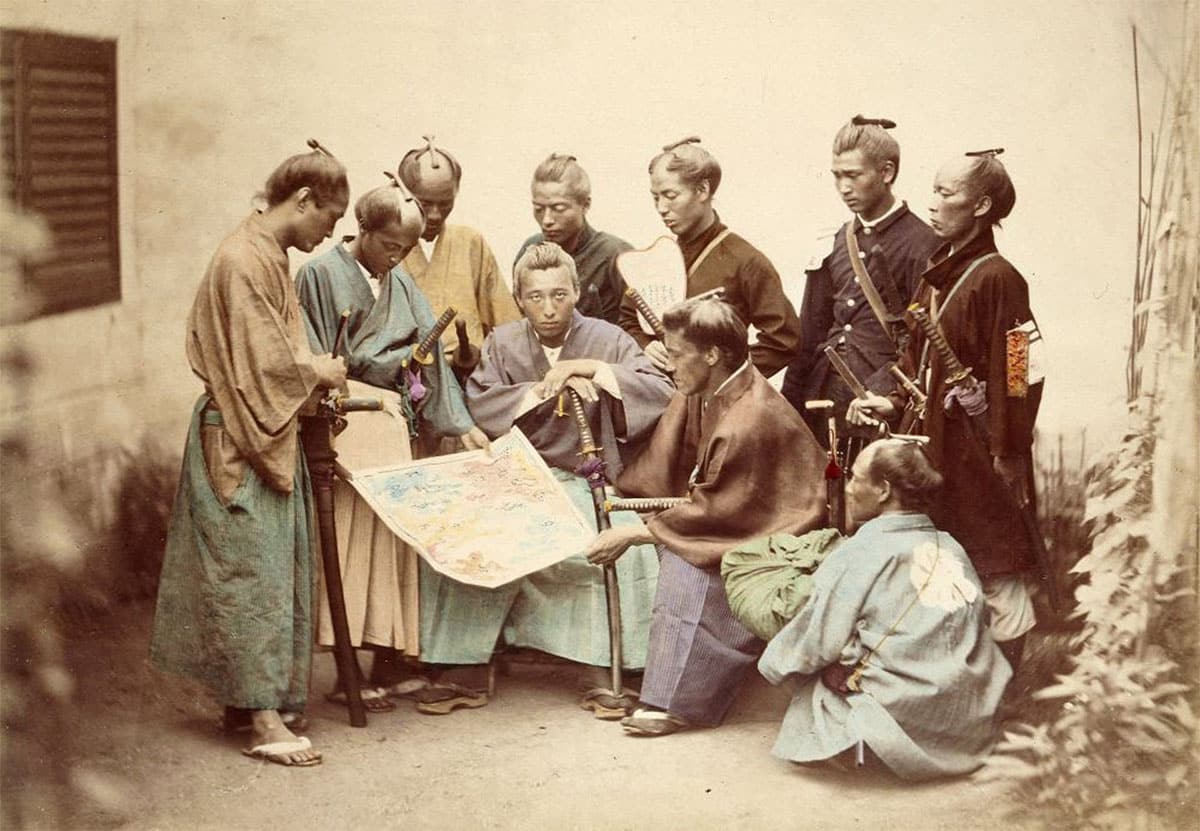 Samurais were as much in touch with life’s fragility as they were with brutality. This is another reason why people thought that they were the most equipped for protecting Japan from any enemy.

Most Samurais kept with them a wide variety of weapons like spears, arrows, and bow. Some of them even used to have guns later on. That said, most of the earlier Samurais relied on the sword.

They did not only think of the sword as a weapon but a symbol as well. The Samurai led their lives by following the bushido code.

This code derived inspiration from Confucian philosophy and stressed on concepts like ethical behavior, respect, self-discipline, and loyalty to the master. Some Samurai also learned and practiced Zen Buddhism.

Samurai Were Not Restricted To Men

One of the most surprising facts about Samurai is – not all of them were men. Of course, it was quite unusual for women not to go for the traditional cleaning and cooking route.

However, a female Samurai, known as “OnnaBugeisha,” also existed. HangakuGozen and Tomoe Gozen are two of the most notable female Samurai warriors to have existed. They fought legendary battles during the twelfth and thirteenth centuries. 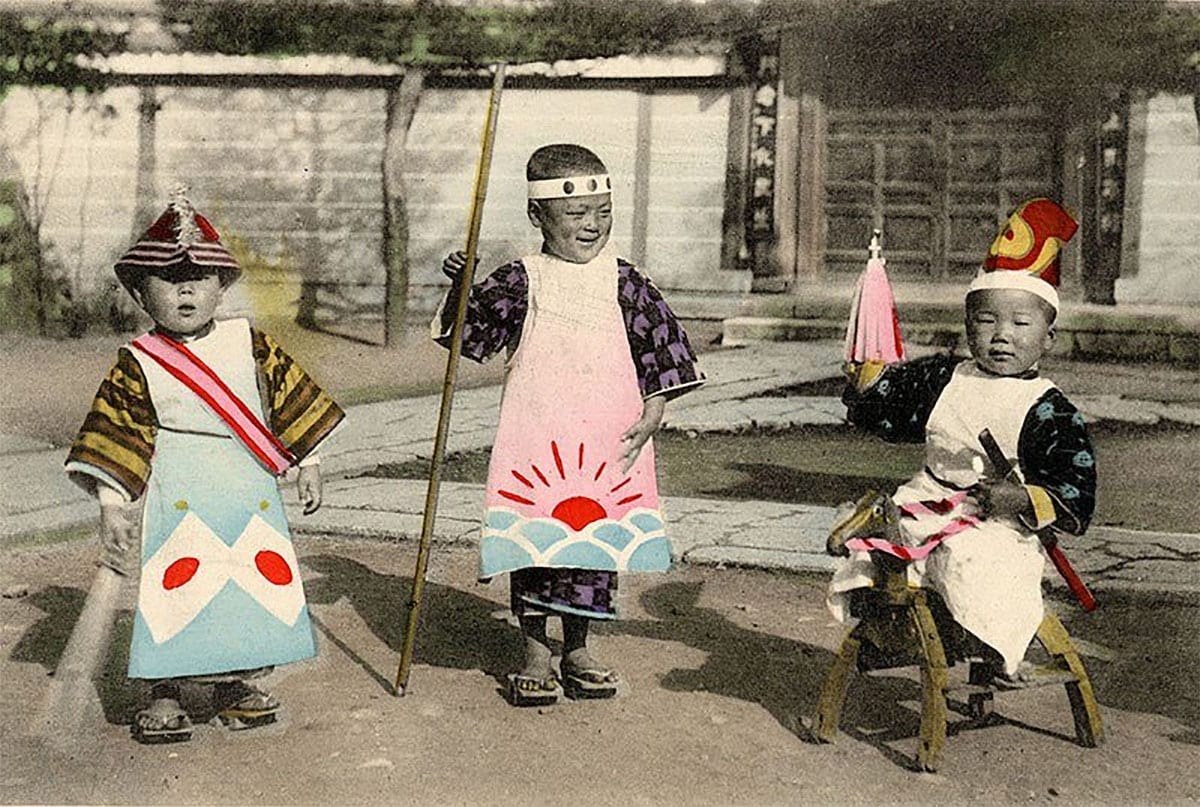 Most Samurais started training children just between the ages of three and four. They gave them wooden swords to play with for a couple of years, after which they would introduce stricter training regimens with real swords.

They also taught them combat skills and military tactics long before they turned ten.

It helped to imprint the skills and tactics to their memories, which is a big reason why the Samurai were such effective warriors.

Take their battlefield clothing, for example. It is combat-efficient. Each aspect of the Samurai armor was to ensure that it does not only look intimidating, but is sturdy, yet allows the person wearing it to move freely in order to perform fully. 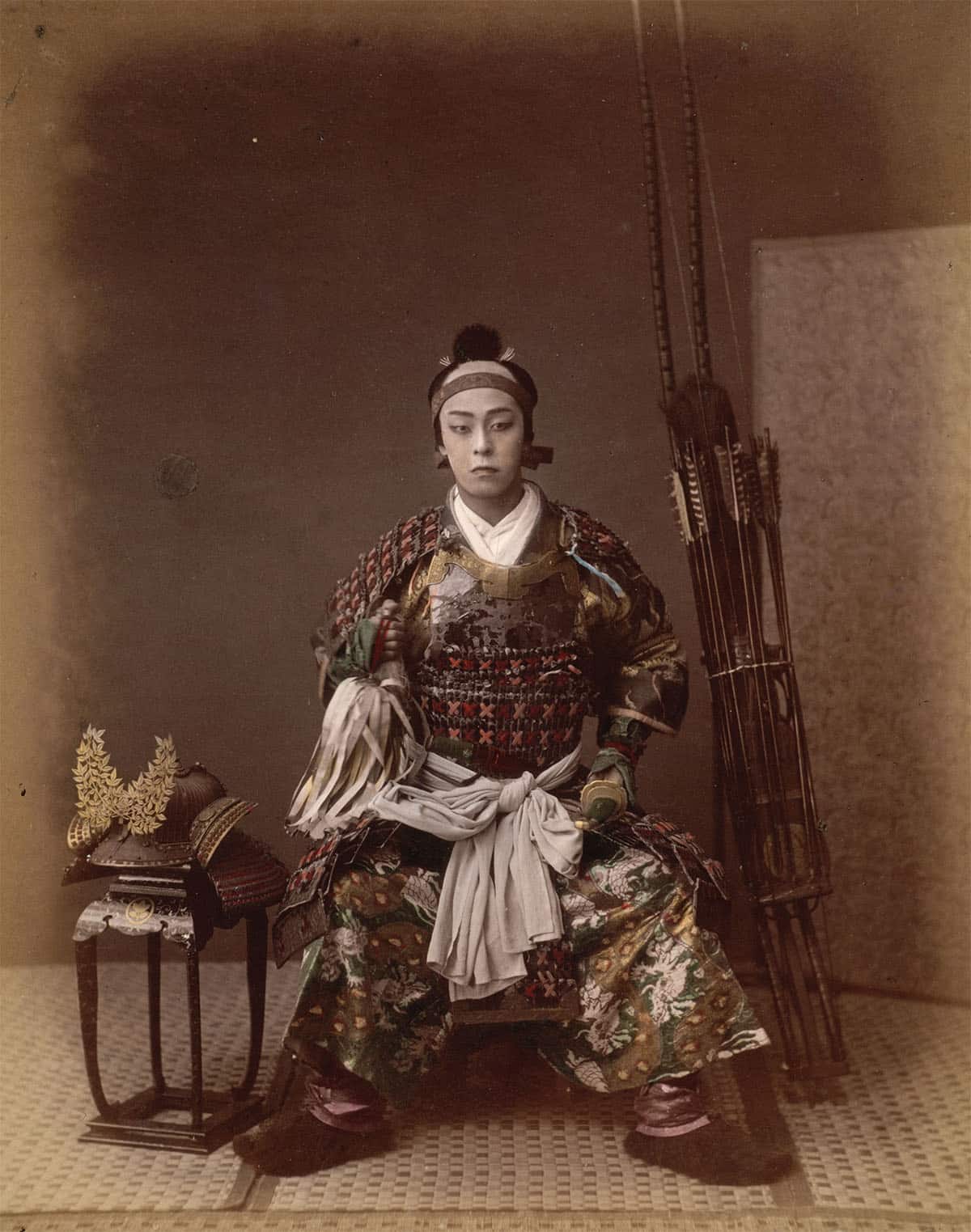 The use of metal plating and neck guards ensured that wearers had sufficient protection from blade and knife attacks.

There was also symbolic imagery on their armor, which was only there to scare the enemy. The bulletproof vests that we see today are directly inspired by Samurai armor, which goes to show how far ahead of their times they were. 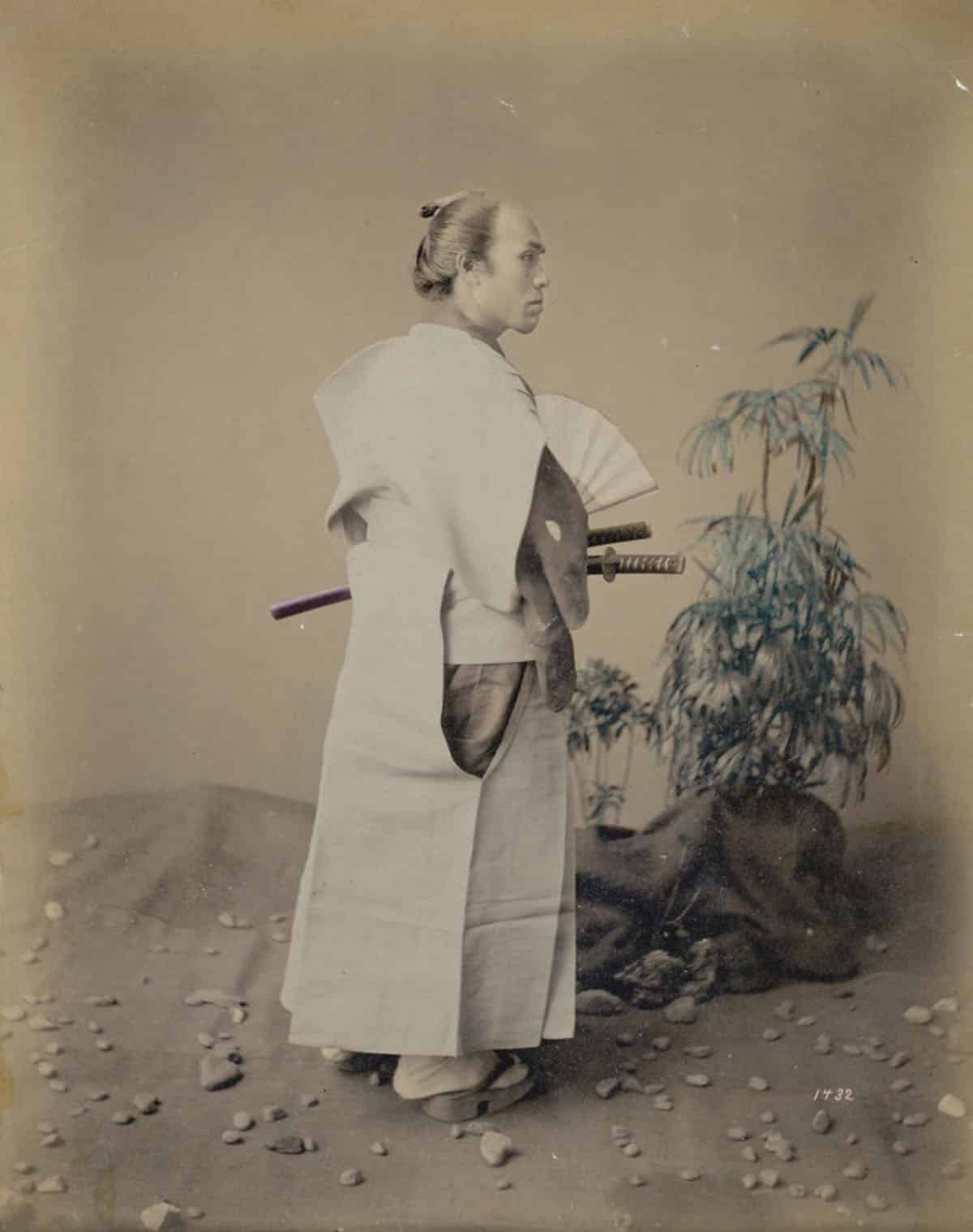 Taking Justice Into Own Hands

As discussed earlier, the Samurai lived and died by Bushido values.

All warriors made sure that they upheld these values to maintain a rightful moral standard.

Those who failed to live up to the Bushido values dishonored the way of the Samurai. That said, Samurai had the liberty to take matters of justice in their own hands.

They did not shy away from brutalizing and killing people from lower classes if they did not follow the law or broke it intentionally.

In addition, the Samurai also carried two swords, which signified their higher status in comparison to the rest of the Japanese population. They also had other privileges, like riding a horse and using the last name.

The Gradual Fall Of The Samurai

During the well documented Edo period, only 5 percent of Japan’s population consisted of Samurai. Despite being so small in number, they were still on top of the Japanese social caste system. 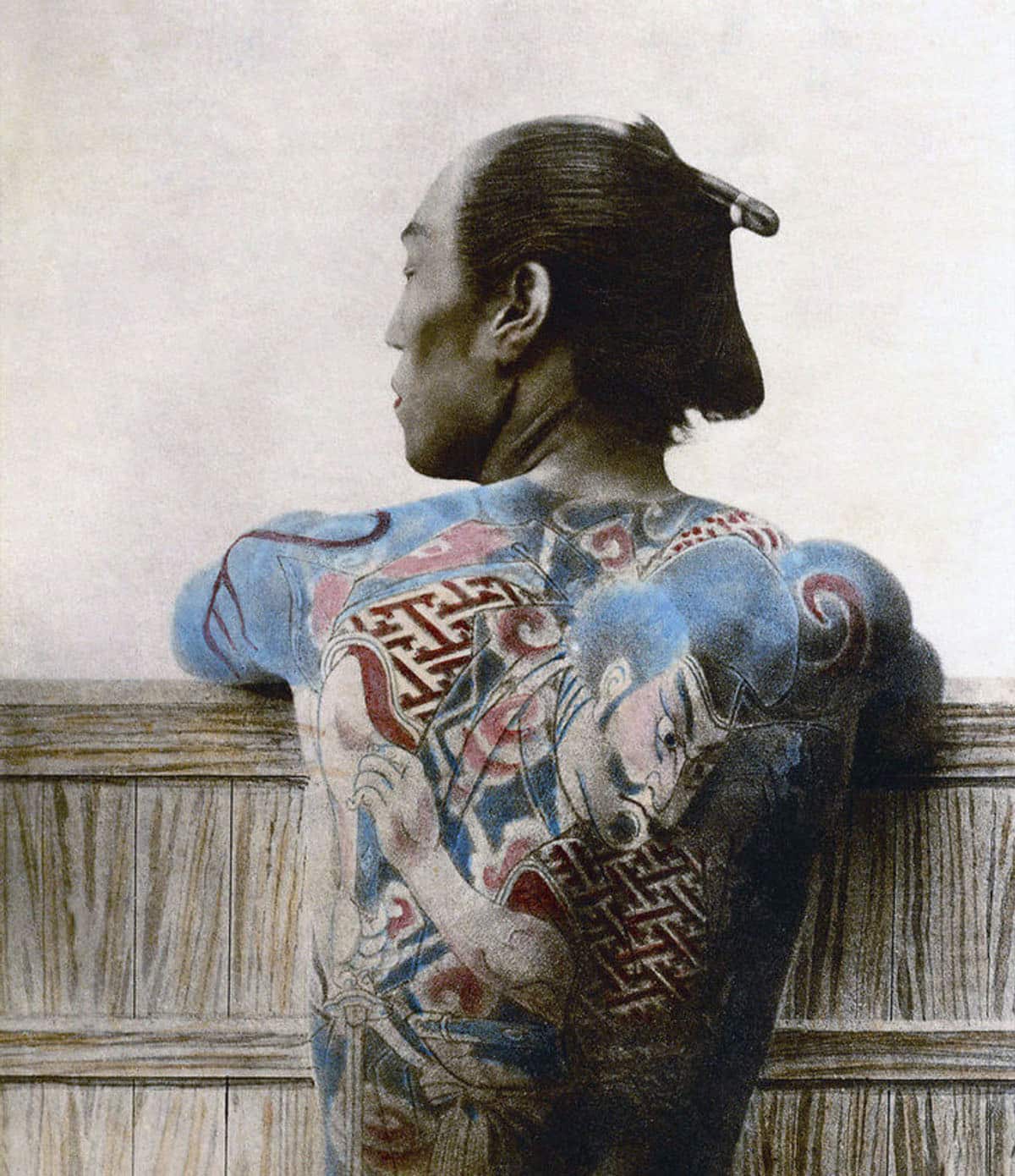 Most of these Samurai resided in castle towns and spent their time doing calligraphy, writing poetry, practicing Buddhism, and utilizing design philosophy to create a visual distinction in their public role.

The Edo period came to an abrupt end in 1868. This happened because of various political pressures and the start of globalized economies.

The Edo period’s end also saw the Japanese government abolish the Samurai classes, and any class that was unwilling or unable to adapt to the newly introduced social standards fell in the deep hole of poverty.

A government inspector’s note during that time can sum up the state of the Samurai after the Edo period.

He said that the Samurai had become inactive and lazy. They are too stubborn to leave their old ways behind.

Some of them received funds to create enterprises, but only a select few achieved their objectives successfully.

A large number of them run away from their goals – they do not work, and neither do they produce anything. Suffice to say, they do not contribute anything to society.

As the days went by, an increasing number of these former warriors faced cold and hunger.

Despite that, they did not have the grit or spirit they once did to redeem themselves. Instead, they were heavily dependent on help from the people they once used to protect.