by Factionary 8 months ago1 month ago
2.7Kviews

Harriet Cole was a dedicated hospital worker. She worked as a cleaning lady and janitor at various hospitals.

She lived a very short life, and not a lot is known about the life that she lived. Her main hospital cleaning stint was at the Homeopathic Medical College in Philadelphia.

This college is now a part of the well-recognized Drexel University.

She served this college during the 1880s and a major part of her duties consisted of cleaning up classrooms and college labs.

One of these classrooms belonged to one Dr. Rufus B Weaver.

Although most of Harriet Cole’s contributions were dedicated towards cleaning and janitorial duties, her greatest contribution sadly came after her untimely demise where she donated her body for scientific research.

She made this decision while she was severely ill.

She wanted medical specialists to examine her body and see if they could find various types of cures to prevent different ailments from occurring in the future.

Some even consider this contribution by Harriet Cole to be a far greater contribution to what the doctors made at that time.

Experienced doctors and researchers claim that without Harriet Cole’s contribution, medical science would not have advanced as much as it has now.

The researches that medical professionals did on Harriet’s body ensured that they had a better understanding of how the nervous system of human beings works. 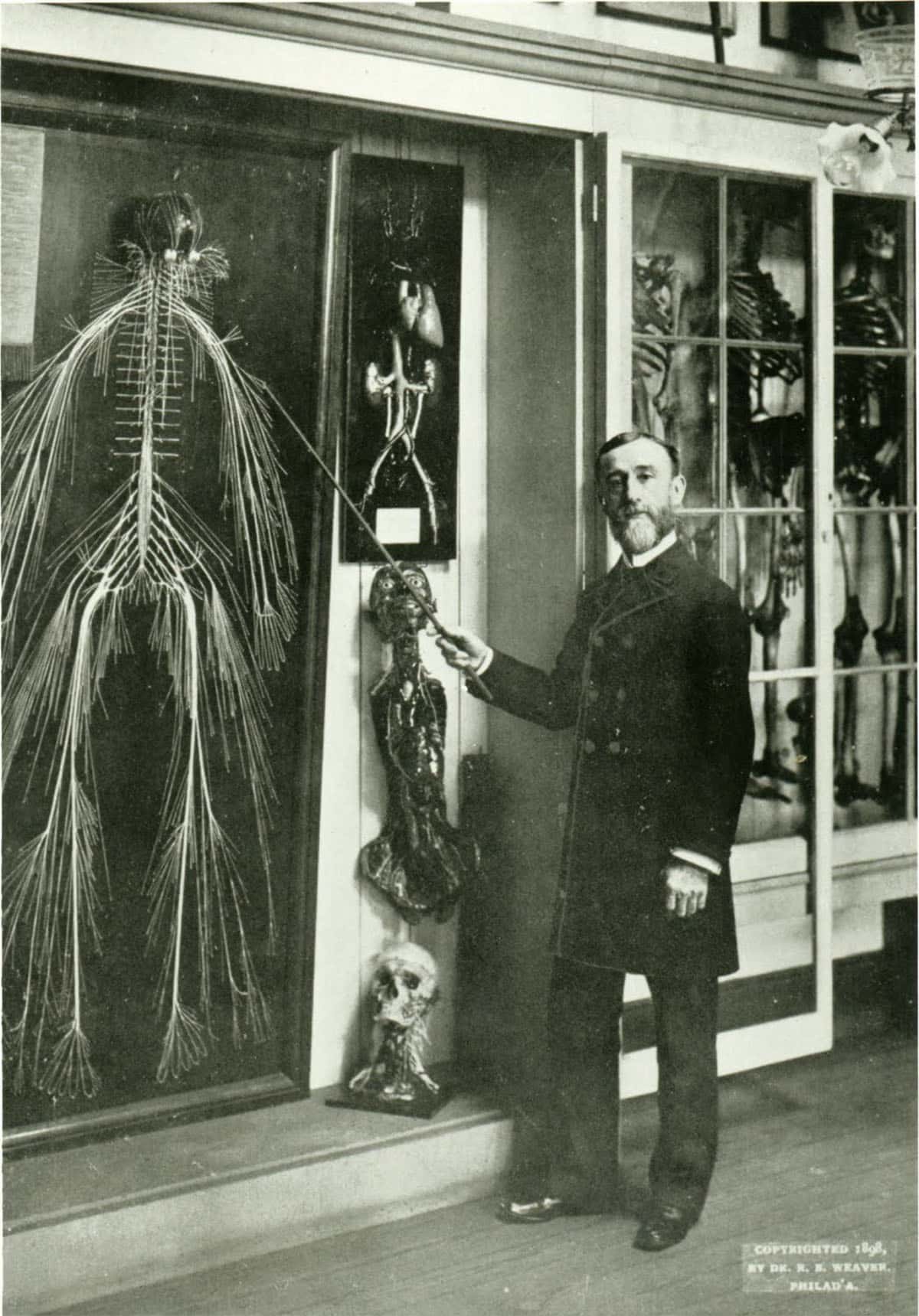 Who Was Dr. Rufus And What Was Harriet Cole’s Connection With Him

Doctor Rufus was a well-respected anatomy professor of the Homeopathic medical college.

He was a Gettysburg native and started his career in the anatomy field right after the Civil War ended.

This field was considered to be quite novel at that time and only a select few people were able to make it.

Suffice to say, there was a lot of prestige involved in any human anatomy related field.

A large number of soldiers participated in the Gettysburg battle, many of them ended up getting severely injured or even killed.

Since the time and situation then was very harsh, these dead soldiers had to be buried near places where they met their end; therefore, most of their graves were quite shallow.

Doctor Rufus’s father, who was named Samuel, was enlisted to offer help in identifying the dead.

The reason why identification was so important was because without it, repatriating and exhuming the soldiers back to the South would have been an impossible task.

Samuel carried out his task for a decent amount of time but unfortunately, he ended up getting killed in an unfortunate railroad accident. His son, Rufus Weaver was requested to replace his dead father for the job.

Weaver arrived at Hahnemann during 1879. Soon after arriving, he took a highly demanded position as lecturer and demonstrator of anatomy.

This position involved the dissection of cadavers and teaching students the inner workings of the human anatomy.

People believe that Harriet had her fair share of interactions with Dr. Rufus when she was completely healthy.

Although no one knows how much the interacted, one thing is clear, and that is Dr. Rufus made some sort of indirect or direct impact on Harriet Cole.

Some also assume that Harriet used to pry on Doctor Weaver’s lectures and did her best to learn whatever she could from the brief interactions she had.

Suffice to say, the doctor’s teachings impacted her quite seriously. The reason for that is quite evident as she ended up donating her body to him.

She wanted the doctor to use her cadaver for scientific research and development.

She died from tuberculosis and was in agonizing pain during her last days. 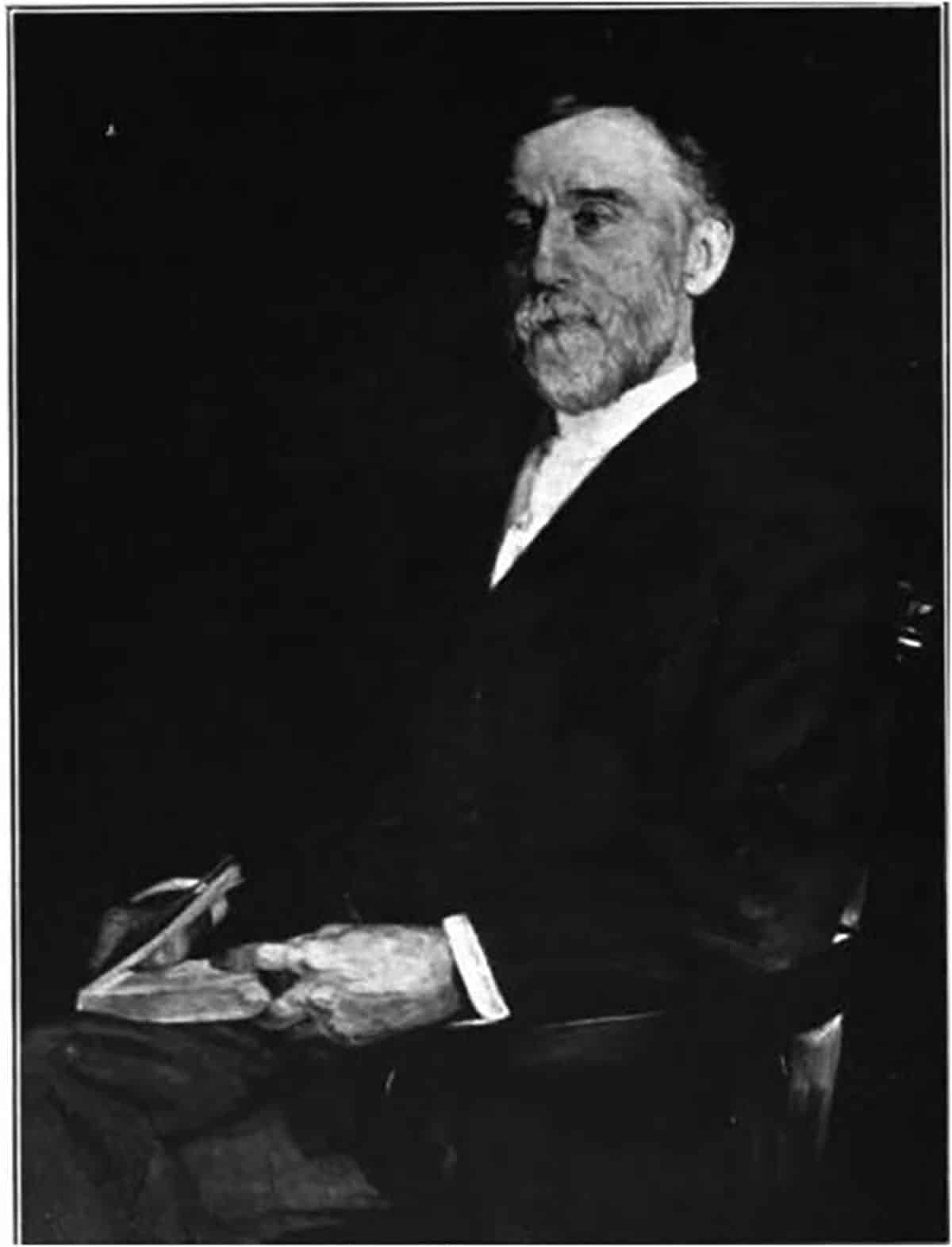 People are still unsure as to why Harriet made the grim decision of donating her body to science.

Some suspect that the field of anatomy was quite new before and during the 19th century. Most of the corpses that people dissected were obtained through shady means.

Most of the cadavers the anatomist dissected belonged to lowlifes and executed criminals.

Whatever the precise reason may be, Cole, time and time again ensured that by donating her body for the greater good, she would immortalize her legacy and would go on to live long beyond her death.

All of her premonitions came to be true as her body indeed proved to be of much help for unlocking various truths regarding the human anatomy.

Dr. Rufus took Harriet’s body and started to work on it during 1888. This work that he did was considered to be a first in medical history.

He started by removing her body’s nervous system completely and mounted it somewhere safe. This was nowhere as simple as it sounds.

In fact, Dr. Weaver himself claimed that the process was quite painstaking and took almost five to six months.

Once the doctor removed the flesh for revealing Harriet’s nerves, he started wrapping each nerve individually with the help of gauze.

After wrapping the nerves, he coated them by using paint with heavy lead base. Once the process was over, he mounted Harriet Cole’s nervous system inside a display.

Initially, Harriet Cole’s nervous system was only meant to be shown to medical students inside classrooms and laboratories. However, it soon started to gain popularity outside colleges and universities.

There came a point when Harriet’s nervous system became so popular, that medical professionals travelled from different parts of the world just to get a glimpse at it.

People also started to recognize Doctor Rufus’s work because of this. Some professionals even claimed that it was the most precisely cut and mounted nervous system they had ever seen.

Later on, Doctor Rufus was invited to submit “Harriet” in the Columbian Exposition during 1893.

He received a prestigious award known as “Premium scientific award.”

Only 3 people have been able to replicate the kind of work that Weaver did with Harriet’s corpse. His achievements are still mentioned in widely recognized medical journals.

Keeping the Doctor’s work aside, Harriet Cole still lives in the hearts of thankful people who benefitted from our selfless contribution.