Mental institutions remain scary to this day, but in centuries past they were truly terrible places where sane or insane lived in appalling conditions.

The sick had no chance to be cured and the sane would almost certainly lose their minds once they set foot inside.

In England, the Victorian era ushered in an age of reforming the asylums for the criminally insane as such institutions were known, but whatever improvements were made, those places were still a living hell.

The Many Reasons One Could Be Committed To An Asylum 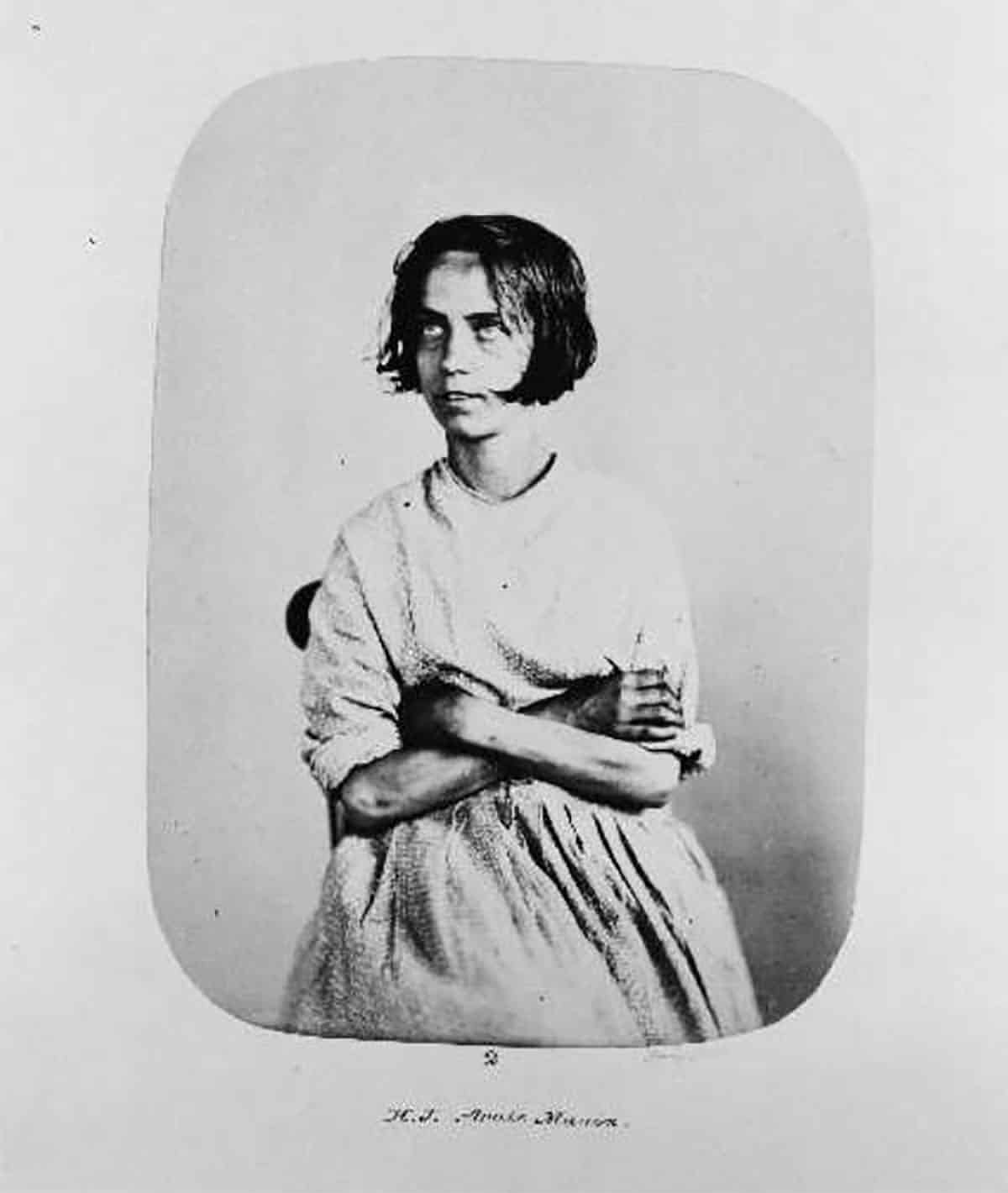 The most frightening aspect is how easy it was to have someone committed at the time for the most dubious of reasons. It was a place could easily dump an unwanted relative with just one doctor agreeing that the person was “peculiar.”

That was enough to have someone locked up never to be heard of again. 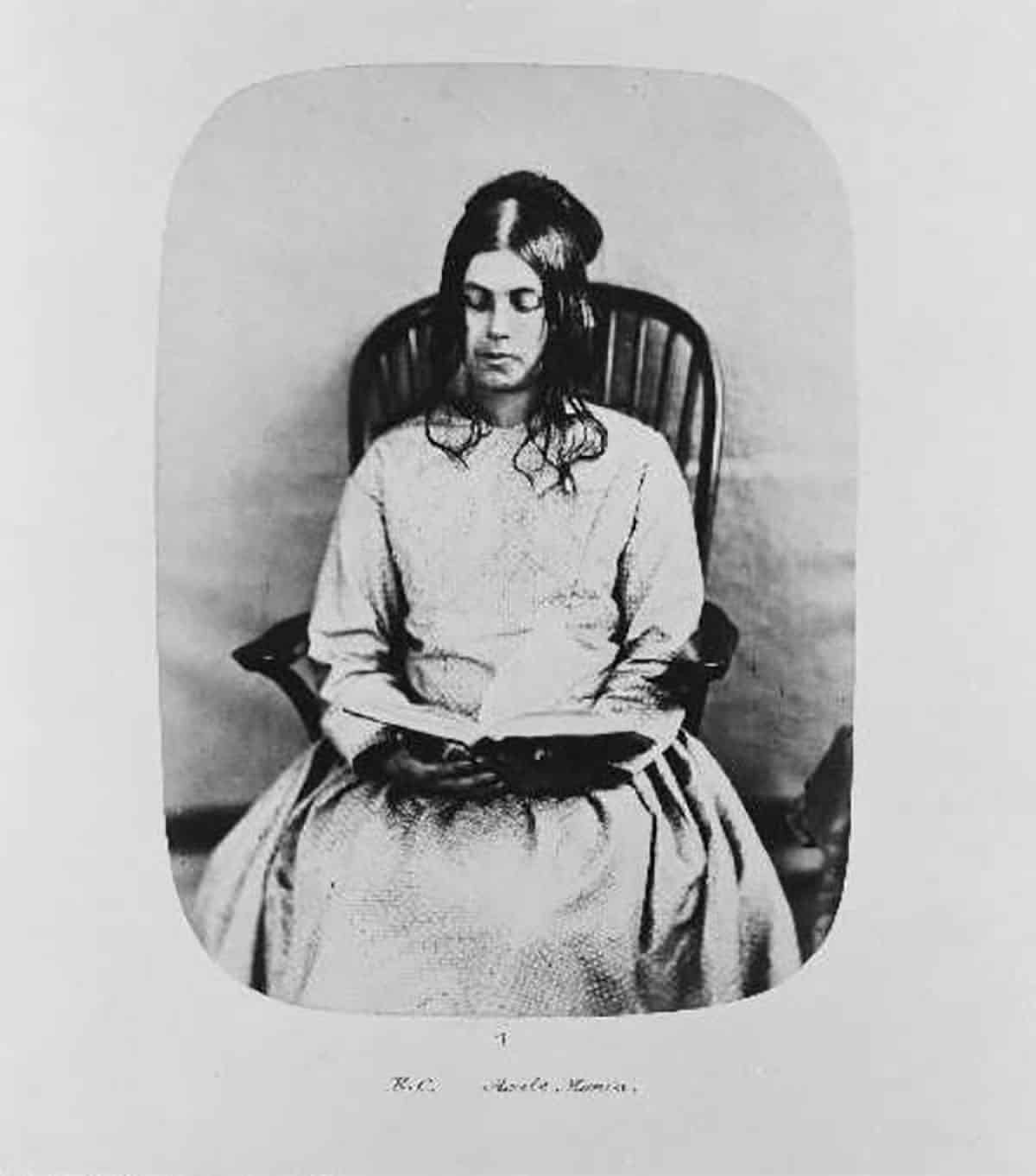 Women could be committed with a simple diagnosis of hysteria a condition associated with the womb. And, yes, even expressing a sexual desire was reason enough to have a woman locked up.

Prostitutes or women having a child out of wedlock were also good candidates for an asylum.

Talking too much or not complying with a father or husband’s order was also a valid reason to be committed. In some cases, even enjoying reading too much was considered a sign of mental illness.

Today we have (too) many different diagnosis describing a very specific problem somebody is suffering with, but back then nobody bothered much with such things. Something vague la “mania” or “melancholy” was good enough for Victorian doctors.

At a time when prisons were overcrowded, many convicted criminals were sent to the asylum.

The conditions were similar anyway and, if they committed a crime they were probably mentally ill was the rationale, if there was any rationale behind such decisions.

At the end of the day, it didn’t matter much where prisoners were sent, nor did they pose much threat to the “real” patients. They were already in Hell and life for them couldn’t get much worse.

There were no treatments as we know them today and the methods used to “cure” patients were akin to torture.

In the previous centuries doctors at such institutions relied heavily on purging and making the patients vomit frequently, to rid them of their illness, a dreadful thing to do to those poor people who were already malnourished.

It was believed mental problem were caused by “melancholic humors.” Patients were often bled from a vein, also to eliminate such “humors.” In Victorian times, the preferred course of treatment were cold baths.

The institutions were still overcrowded and many violent patients shared a room with quiet ones. 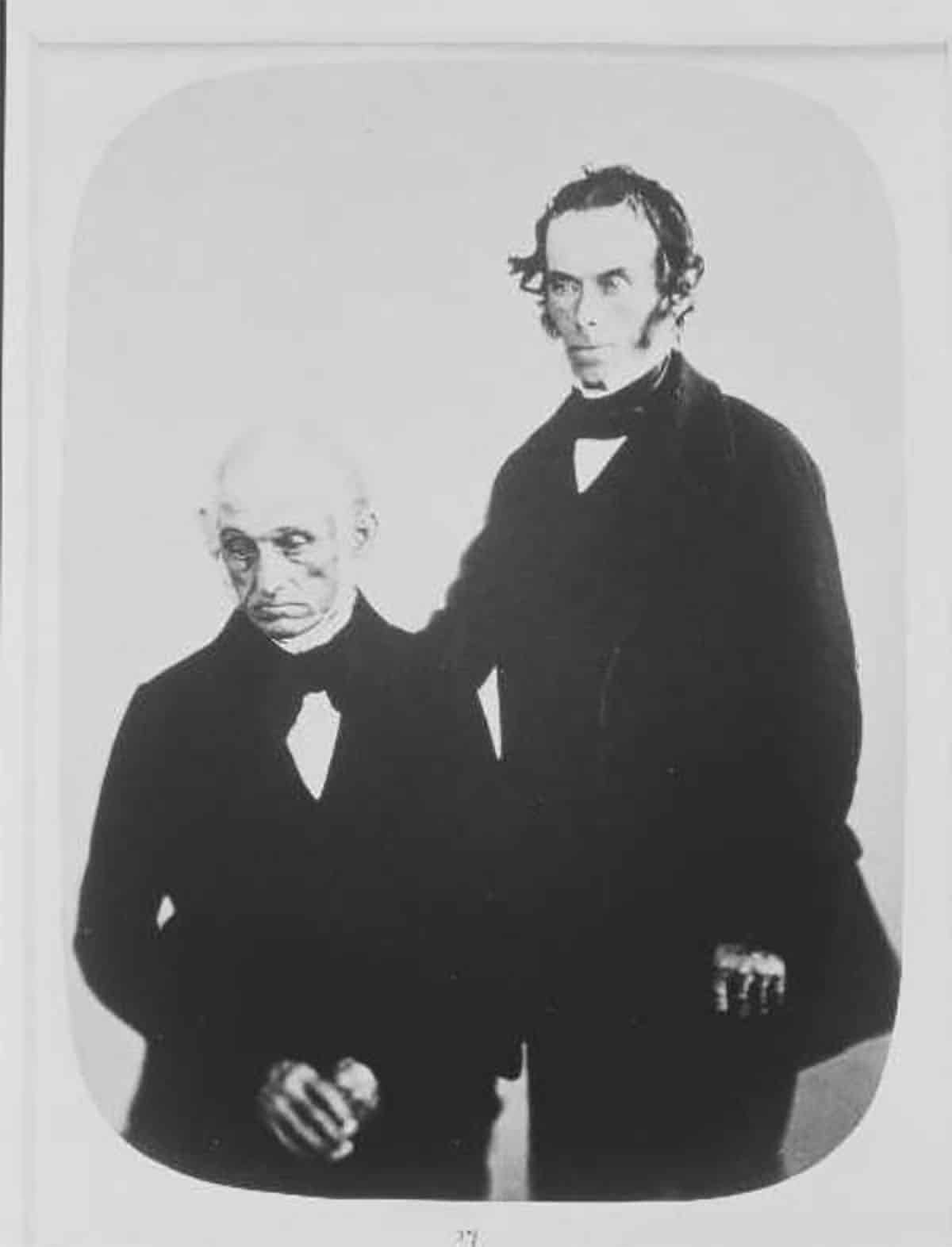 For safety reasons, many were chained to the the walls or their beds, even when they were sleeping. Electric shocks came a bit later. 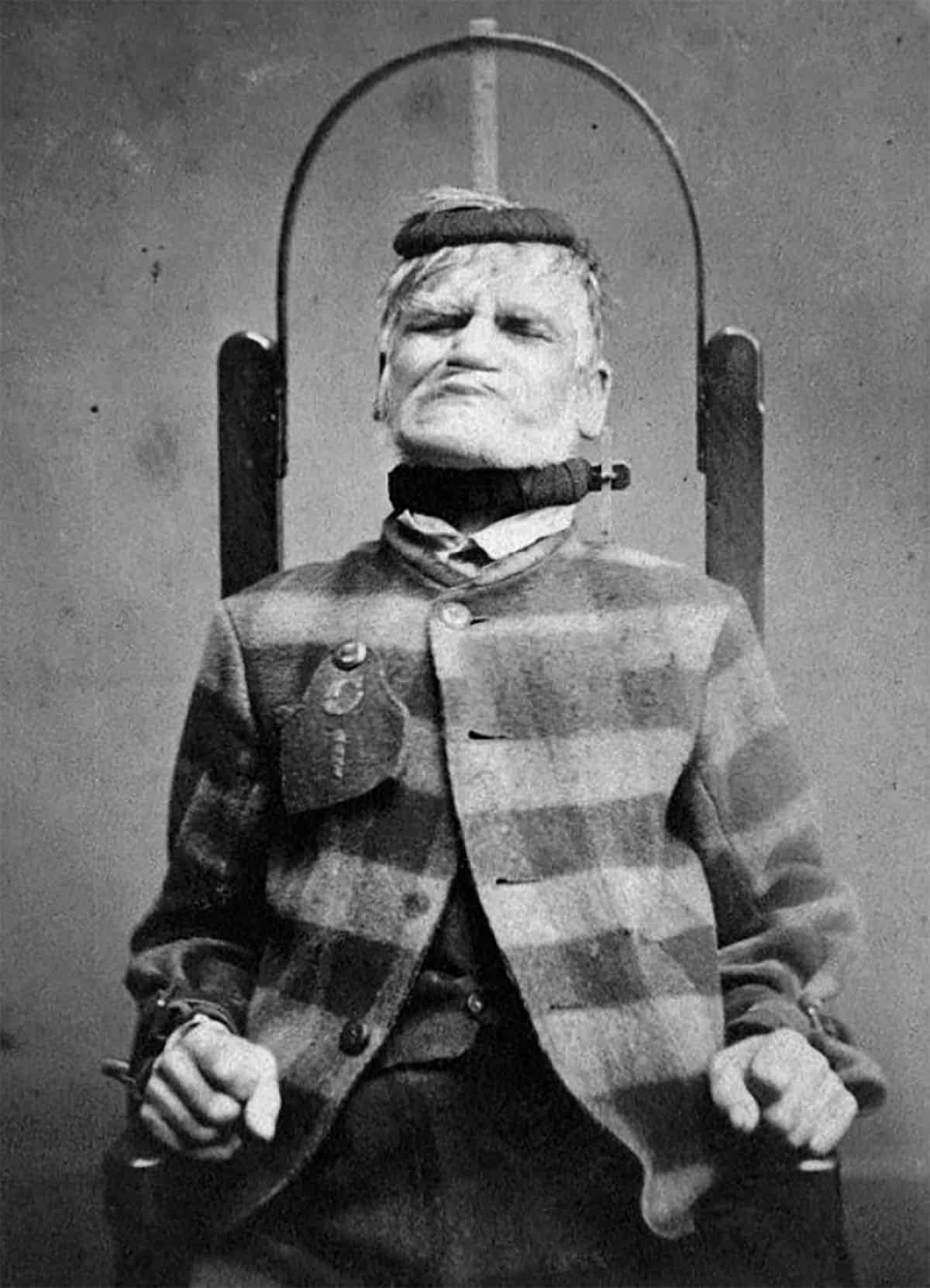 Steps were taken to curb a practice that had been common in the past, that of admitting visitors to stare and taunt the patients. Treating their patients like a freak show was justified by doctors as a mean to supplement insufficient funding.

If you’ve seen the movie “Elephant Man” you will probably remember the awful scene when visitors scream abuse at the deformed patient.

The scene is presented as an isolated incident. It was not, it was the official policy in many such establishments and ordinary people paid to see the loonies.

Not An Enjoyable Place To Find Yourself

Over 150,000 historical records from 15 former Victorian “mental” asylums were released in 2018 and the picture that emerges is one very bleak.

As one researcher, Jason Reeve, put it “a 19th century asylum would not have been a particularly enjoyable place to find yourself.”

For instance, records concerning one Kate Dunphy, committed as late as 1905, when she was 32 years old, state as the reason she was sent to the asylum that she had been “peculiar all her life.”

She was just dumped there and her family ignored her pleas to send her clothes and food.

Another man, Charles Wharton was admitted to the Ararat Asylum in 1872.

It was claimed he suffered from “mania” and “delusions.” He ran away three years later and after he was caught he was presented in front of a judge.

The man was “sober and rational” and showed “no sign of lunacy whatsoever,” but was still sent back to the asylum where he spent another 10 years before he was declared cured.

Life At The Famous Bedlam

During the 19th century, the situation in some of England’s mental institutions were so bad, Parliament had to intervene. Here are the appalling conditions MP’s discovered at the famous Bedlam asylum. 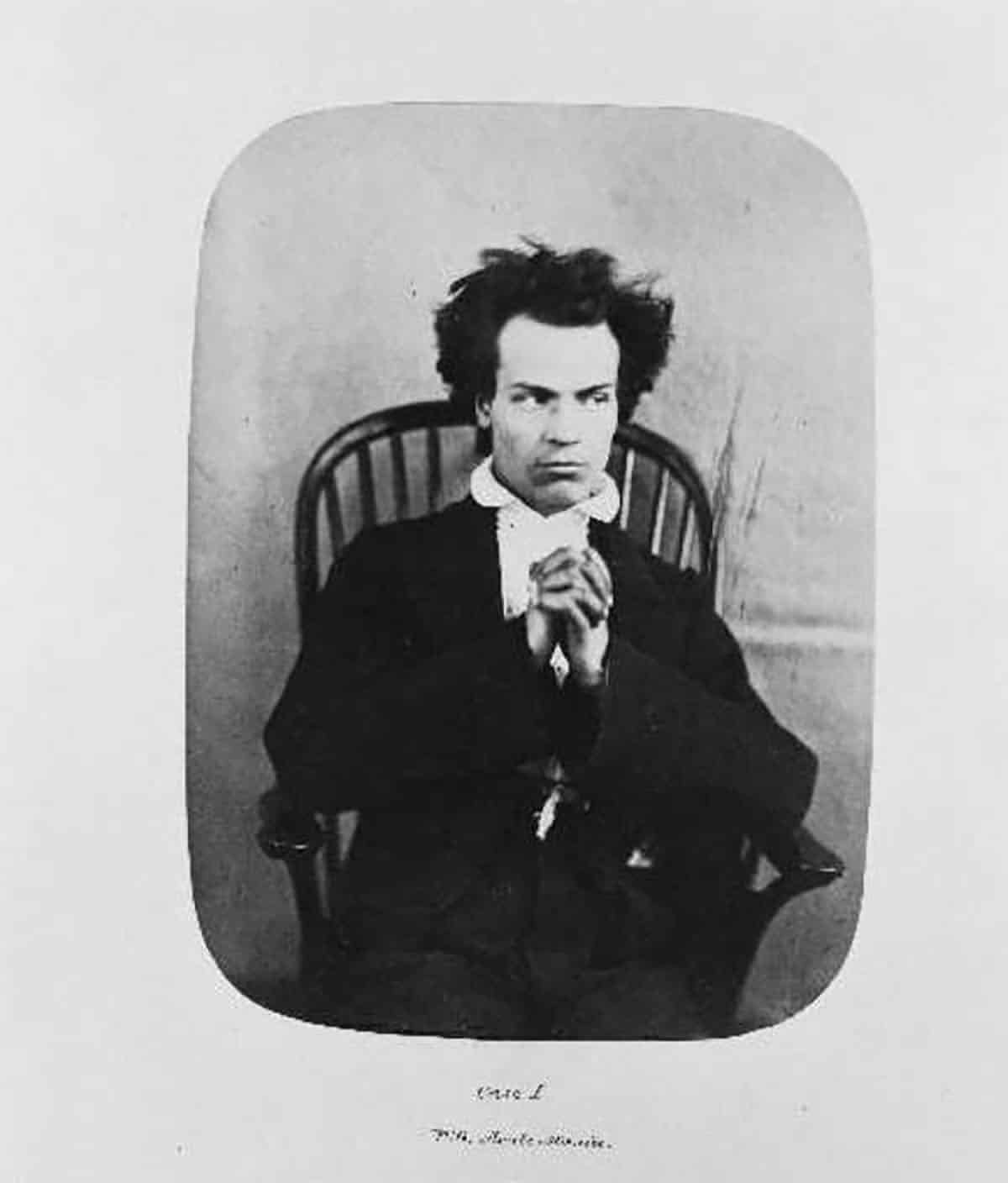 “Inside the building it was stark, dirty and cold, with no glazed windows or hot water. In those parts that were habitable MPs found small, fetid cells populated by several people chained to walls or their beds.”

“Many were “stark naked” with just a single blanket to protect them from the cold and rats.” 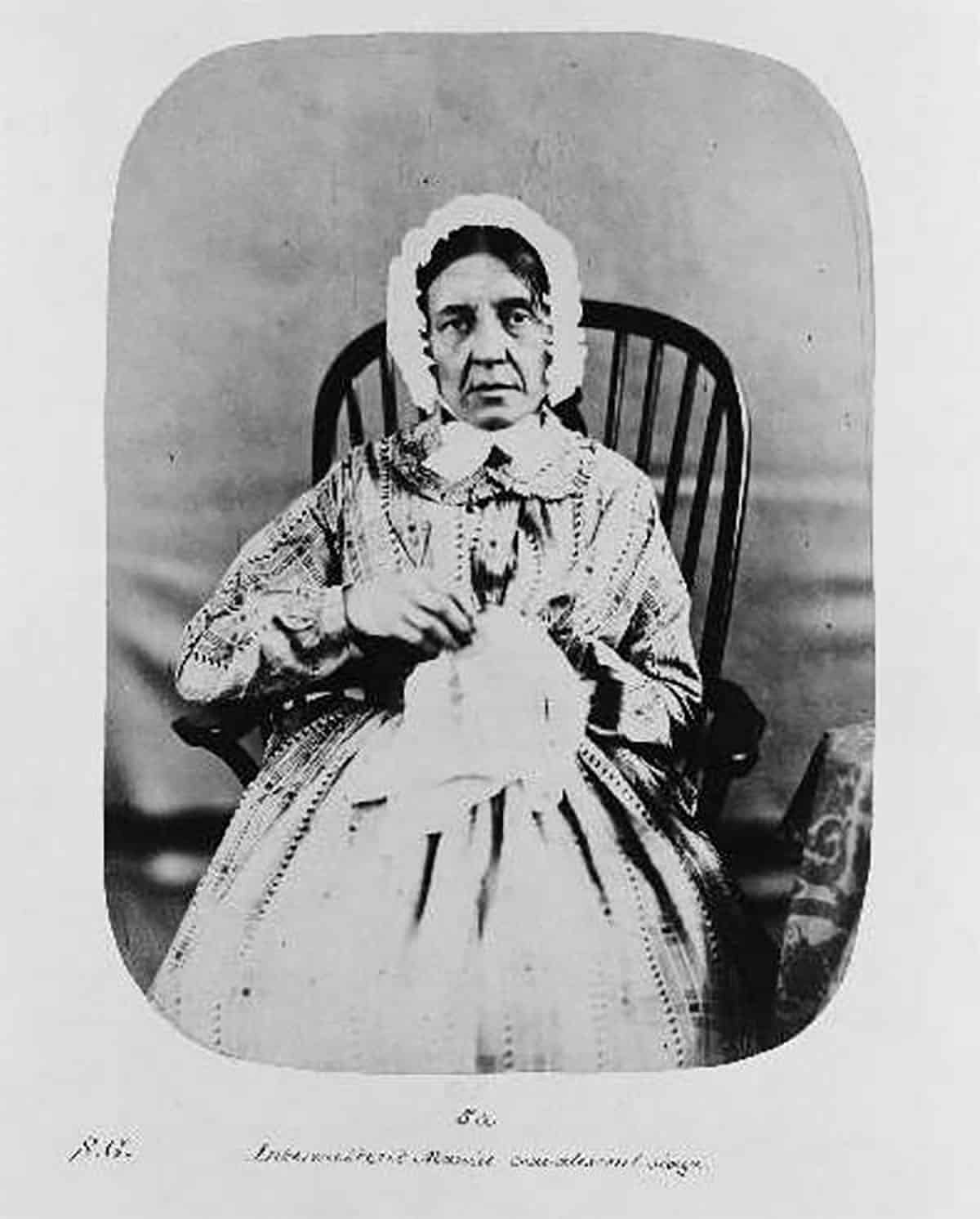 “Patients’ limbs were found to be crippled with cold and subject to injury by the “raving patients” with whom they were chained.”

There were some improvements made, few and insignificant. It was only in 1930 that the old Bedlam was closed and the remaining patients were relocated to Beckenham in Kent, still a psychiatric institution to this day.