The trauma that comes with being buried alive is unimaginable. Suffering from illness and dying normally is one thing, but being buried while you are still breathing is another.

There are creeps in this world; imagine burying someone alive. How do you live with that?

How The Story Unfolded

During the winter season in 1968, there were kidnappers in a college, and they took the student called Barbara Mackle. She was sealed inside a coffin and buried as kidnappers demanded a ransom in exchange for her return. 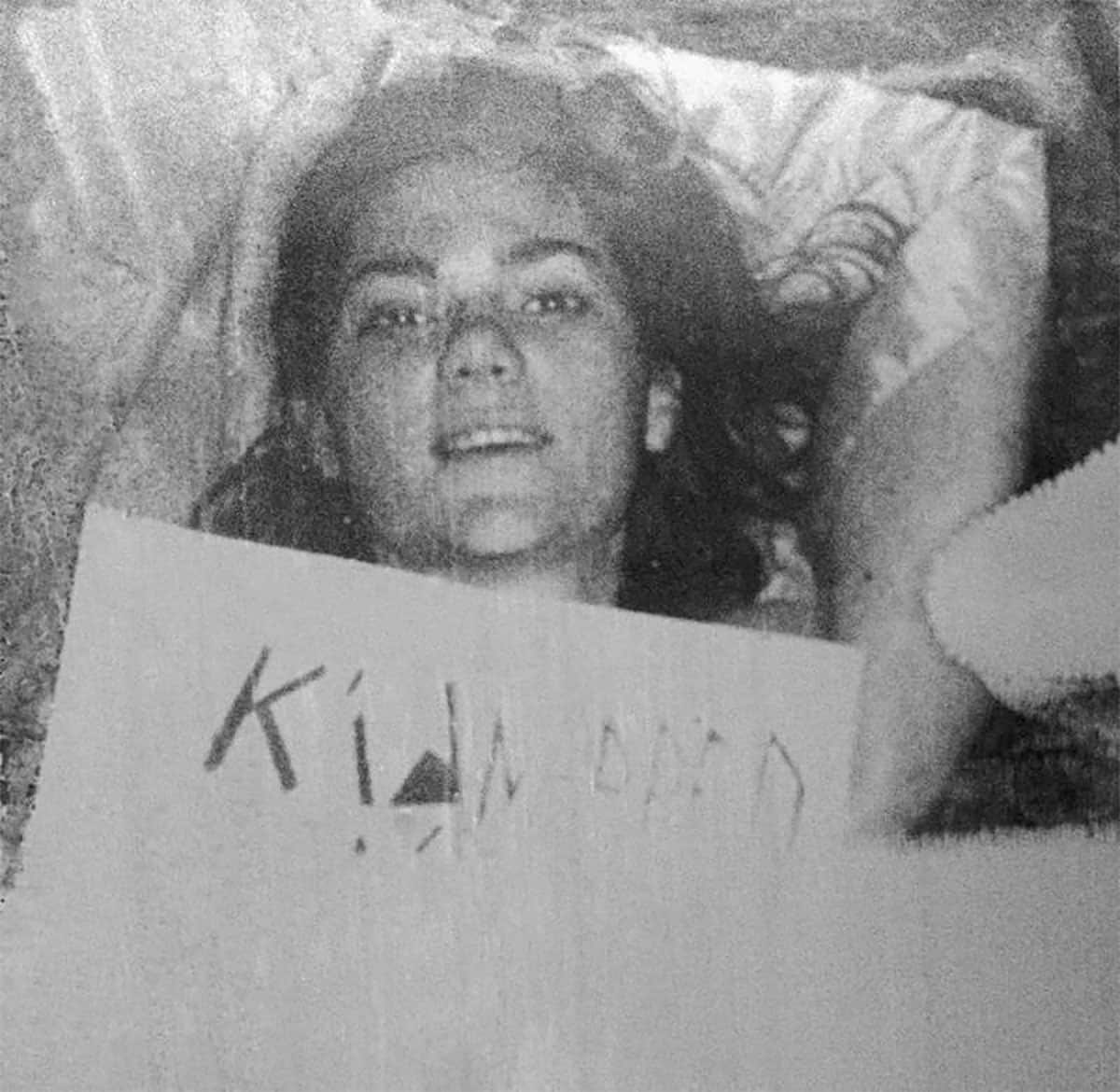 There are some ruthless kidnappers out here in the world. Imagine burying an innocent campus student who has a bright future ahead of her to get the ransom.

The events shook the whole college that morning when Mackle went missing, and her friends couldn’t find her anywhere. She was in silence under the soil inside a box waiting to be rescued.

That must have been her most traumatizing incident since she was born. The unbelievable events unfolded to her college proprietors, and when they got to her parents, they were in disbelief.

Mackle surviving this horrible incident was as miraculous as how the kidnappers’ ruthless acts left people in disbelief.

During the Christmas period, it was all snowy when Barbara Mackle, a senior at the University of Emory, was suffering from the flu. Her parent had driven to take care of her in school to bring her home after healing.

The flu had been circulating the school for a long time, and the parents got scared, so her mother drove to see her in school as Christmas break was approaching.

They lived in Florida and stayed a few miles from the campus. The incident happened late around 4 am before the sunshine popped, and it happened so fast or let say, unexpectedly.

They heard a knock on their room, and a man dressed as a policeman was standing there, claiming to be an officer.

The fake police said she had some information on Barbara’s boyfriend Stewart hunt, and he claimed that her boyfriend was involved in a grisly accident.

The need shook Barbara, and immediately she opened the door for the fake officer; little did she know that he was a kidnapper.

When she opened the door, it was too late; she realized that he was not a cop.

He was a twenty-three-year-old Gary Krist, who was an assistant in the sea world. He was a stalker that had been following up tackle for months.

Krist had an accomplice who was also a kidnapper, and they rushed in the house, chloroformed Mackle’s mother, and knocked Mackle down on the floor unconscious.

They tried to tie her up and drove her to their car with a gun pointed on her head.

They drove miles away, almost twenty miles, and stopped in a remote forest that had pines.

They made her climb in a trench they had dug and then strategically engineered the coffin or box they had made to bury her.

The trench had a sign already written on a paper “KIDNAPPED,” It had food, water that had sedatives, and a lamp.

Krist had the guts to take a photo of Mackle lying in the box while holding the sign.

His target was a rich female that could stand up to being traumatized by being buried, and boom there he had a perfect match. 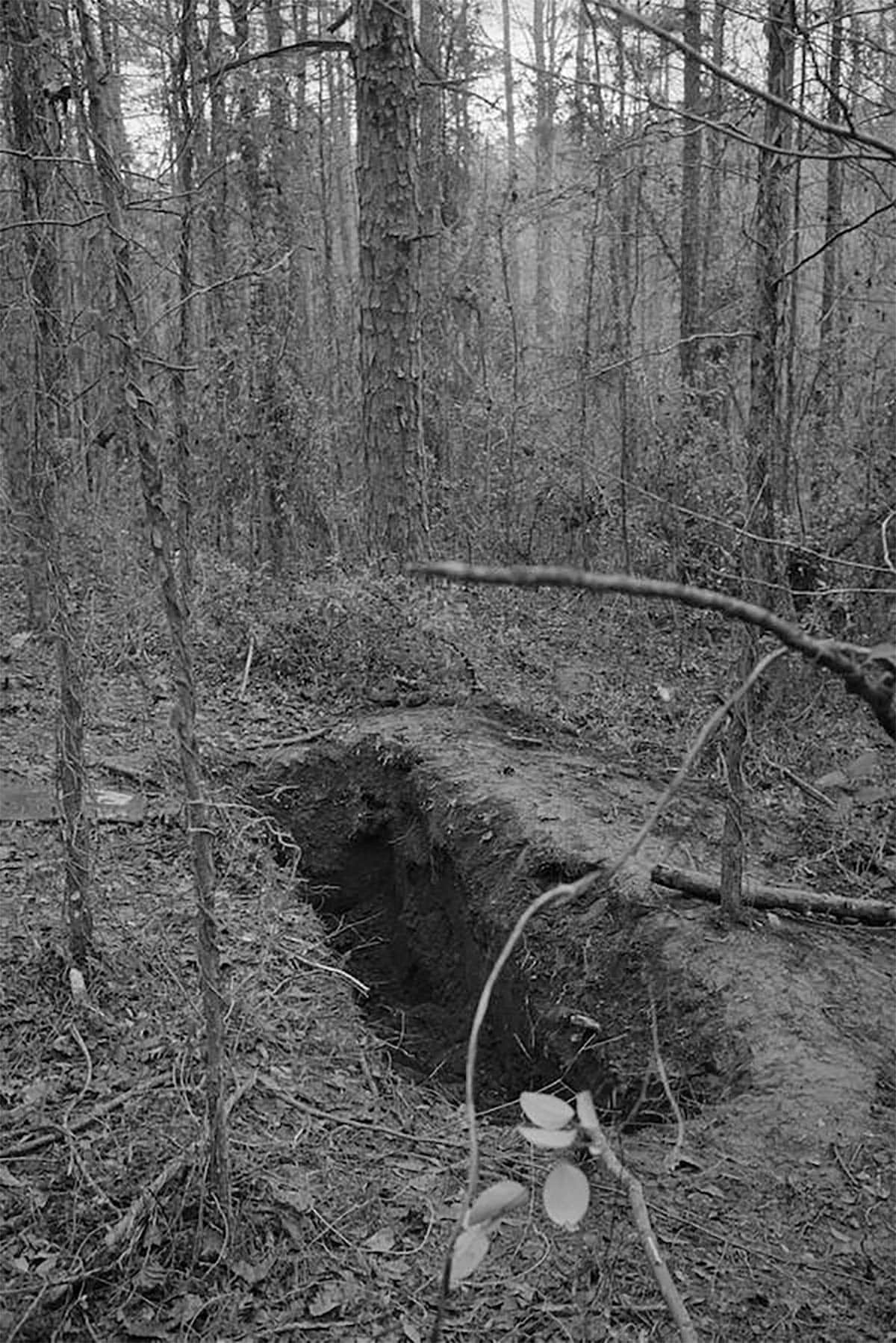 Some air pumps in the box were meant to help Mackle breathe while inside the coffin.

The ruthless creatures buried her after taking the photo, which they used to ask for ransom. The events traumatized tackle as she could say up to date how she recalled screaming, but her screams got thinner and thinner until she gave up.

The moment she felt that she couldn’t hear anything from the outside. She knew that she had lost hope, and death was a reckoning.

Mackle came from a filthy rich family, and her father was called Robert Mackle. He was a wealthy person in Miami, and he worked as a developer. These kidnappers well knew the man.

They demanded a ransom worth 3.5 million and specified that it be delivered in a suitcase. They specified that her father was to deliver the money alone in the woods.

He complied and did as the kidnappers demanded. The ransom was paid, and kidnappers took the money and fled with it, but many agents spread out.

With the FBI agents being spread out in the forest, the criminals were caught within twenty-four hours.

The ransom was half used as first had already bought himself a boat at the coast of Florida, but luckily he didn’t have the time to enjoy the fruits of his fraudulent behaviors.

He was captured, and tackle was saved from the box where these criminals buried her. 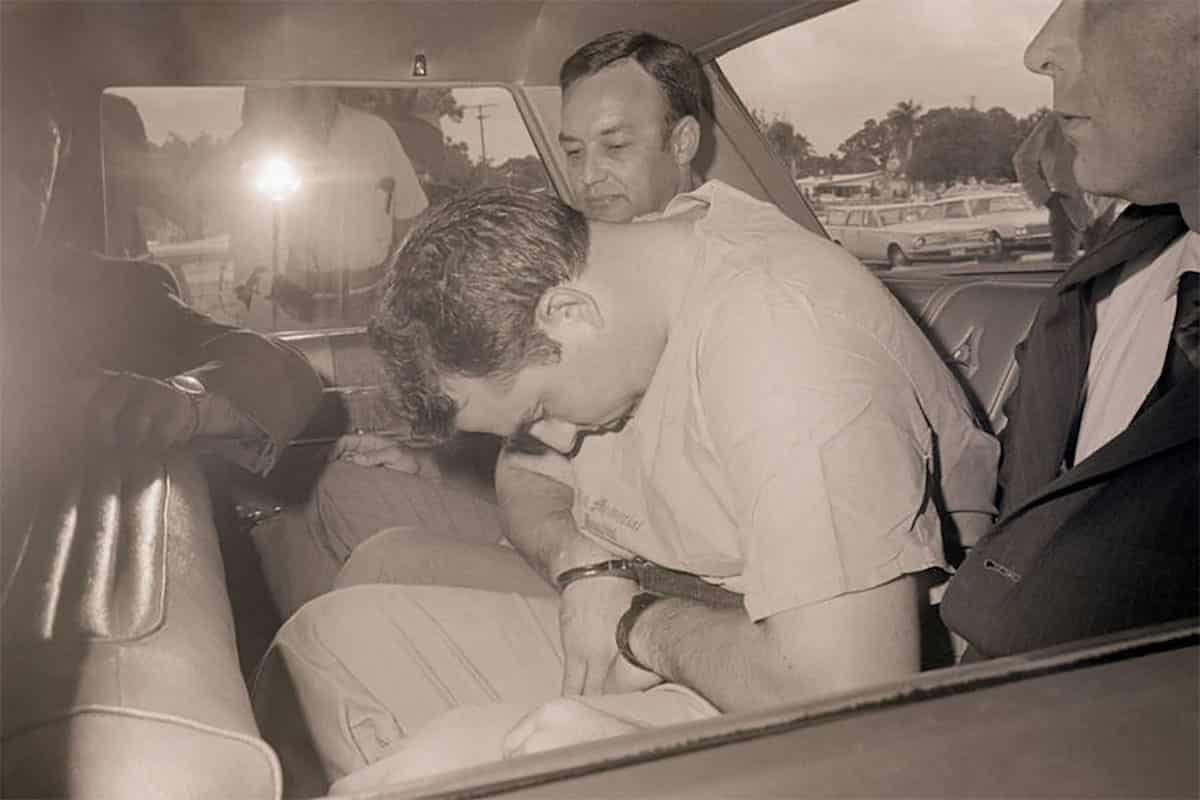 The criminals were then sentenced to seven years as their evil acts had come to an end.

The sentencing took place months after the capture as he was sentenced to life imprisonment. Their story didn’t end there as they would end up rotting in prison.

The Lives Of Barbara Family After The Kidnapping

Ten years after the arrest, Krist was released on parole and changed his behavior. He attended the medical school of Grenada and attained a medical degree.

He was a bright mind, so he managed to secure his medical license in Alabama. Unluckily, the license was rejected by the state.

Later on, he was lucky enough to have his license accepted by the Indian law, and some restrictions were put on him, so he worked on probation.

He worked first as the physician of Indiana, and later on, he got other promotions. He was a kidnapper that ended up being a good doctor.

Barbara’s case was different as she ended up marrying the boyfriend she was dating in college, Stewart hunt, and they were blessed with two kids.

Their marriage lasted forty-three years, and since the kidnapping, she felt her life secretive as she didn’t want the press to disturb her peace.

Up to date, she says that her Christmas was almost cut short by kidnappers. It was the most traumatizing moment of her life.