by Factionary 3 weeks ago1 week ago
28.3Kviews

The tragic death of Kurt Cobain occurred on April, 5th, 1994. Losing such a star left the world filled with emptiness in their hearts. What made the scene even more heart-wrenching was the fact that he committed suicide.

The photos from this stars’ death scene weren’t leaked to the public. Death is brutal and unfair, but when someone takes their own life, most of the time, the blame falls back onto society at large.

From most suicidal cases, all the victims really needed was an ear to listen to them, and this was also thought to be the case on April 8th, 1994. 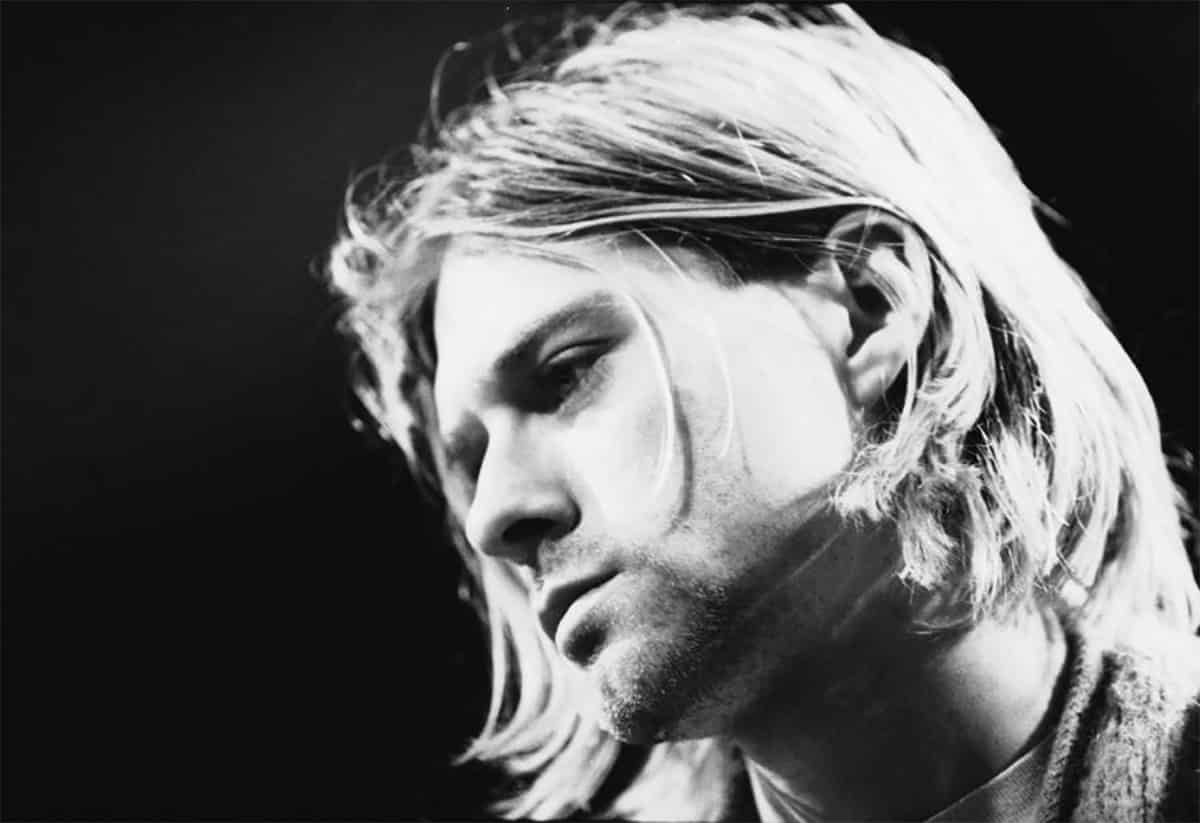 The case of Kurt Cobain, who was a meteoric celebrity, shook many fans because he was a lover of life, and this was evident in most photos of Kurt.

The death of this popular celebrity was as a result of suicide, and he died at the tender age of 27. It still seems like yesterday when the world lost this celebrity, but it’s been more than twenty-five years.

A few days before the death of Kurt Cobain, he had been in a rehabilitation center where he escaped by scaling the brick wall of the facility. 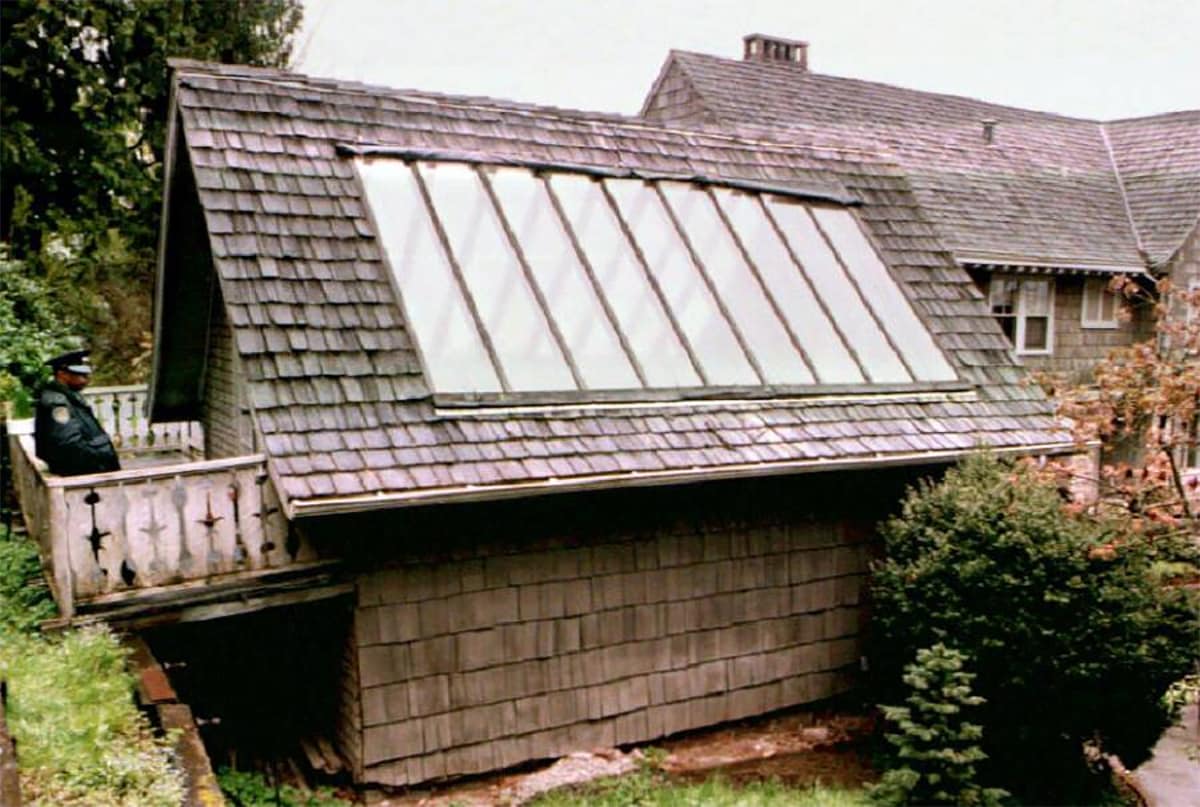 He managed his way to Seattle, where he lived with his wife, Courtney. It was too late for his wife to rectify the situation or send him back to rehab. He was seen moving around in Washington, and others said he was seen in the parks walking around.

By this time, his mother, who was already too worried about her sons’ whereabouts, had filed a missing person report at the police station.

When the reports got to the police, they started investigations and inquiries about the whereabouts of Kurt Cobain. Everyone was busy looking for him in the wrong places because nobody thought he’d be in his greenhouse.

An electrician who was performing some electricity checks in the greenhouse found his body on April 8, 1994. The dead body of Kurt Cobain helplessly laid on the floor with a shotgun on the chest, arm injections, a cigar box, and other drugs were beside his body.

Medical examiners who checked his body said that he had been lying on the floor for almost three days, and his body was only identifiable through the fingerprints. When a post-mortem was conducted on  Cobain, a high concentration of heroin was present in the corpse.

Valium was also in the corpse of Kurt Cobain, and there was a suicide note on the ground. Twenty years after this incident happened, the photos of the crime scene were released by the Seattle police department. 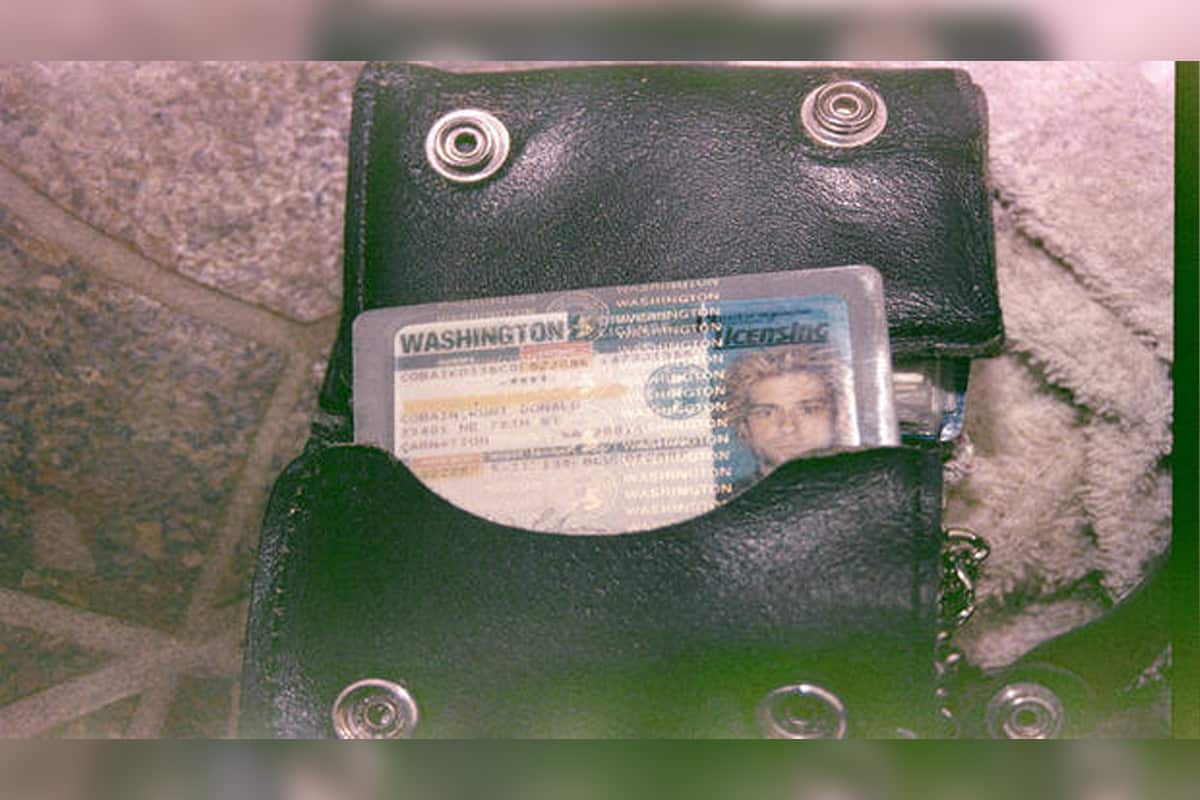 The police took grisly photos of Kurt Cobain from the scene at the greenhouse. The photos didn’t show his body or face.

Photos of the shotgun that was used by Kurt to commit suicide were released among the photos. The death took away the life of a celebrity who is greatly missed up to date.

Reports from Seattle Police Departments said that the clothes found on Kurt’s body were the clothes he was wearing in the rehabilitation center. 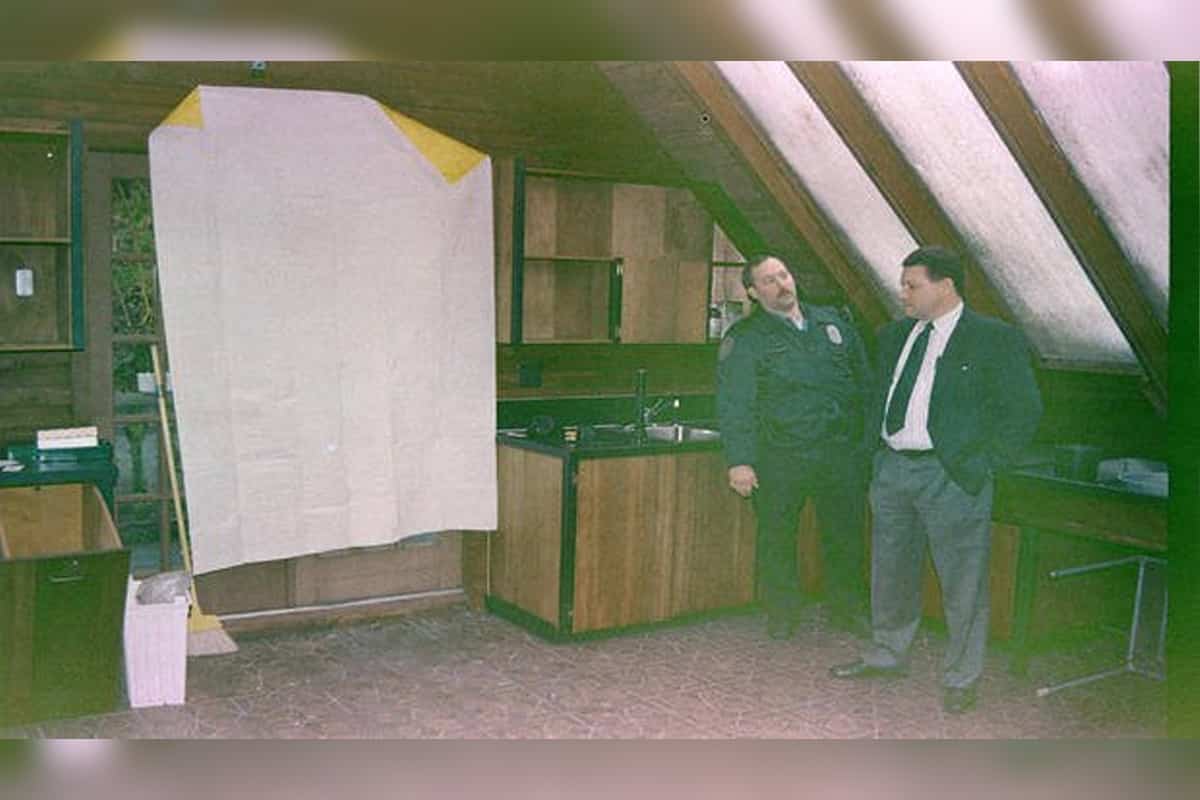 The wristband on the hand of Kurt belonged to one of the patients in the rehab facility. The news of Kurt’s death spread so fast, and radio stations in Seattle were first to report it, especially the KXRX-FM of Seattle.

The details of Kurt’s death got to this radio station through a coworker of the electrician who found Kurt Cobain’s body. The news caught Courtney, his wife, surprisingly, and she was shaken by the events that took place.

She was emotionally disturbed as she carried one of his dreadlocks and wore his jeans, socks, among other clothes. When a singer commits suicide, the internet makes it a point of interest, and this was the case after the death of Kurt Cobain.

Investigations on Kurt’s death were to be reopened by the Seattle Police Department after the photos resurfaced. News spread like a burning bush fire, especially when they involve a celebrity. This was the case with Cobain’s suicide.

The belongings found next to the corpse of Kurt were sunglasses, stashed heroin, and a cigar box as well as a suicide note. After the photos were released, many issues started arising, and they included the violation of Courtney’s privacy. People love jumping into conclusions when another person’s issues arise, and the police acted accordingly.

The photos and graphics of the death of Courtney’s husband made her file a controversial report. She states that she had never seen the photos since the husbands’ death, and she didn’t want a public disclosure. 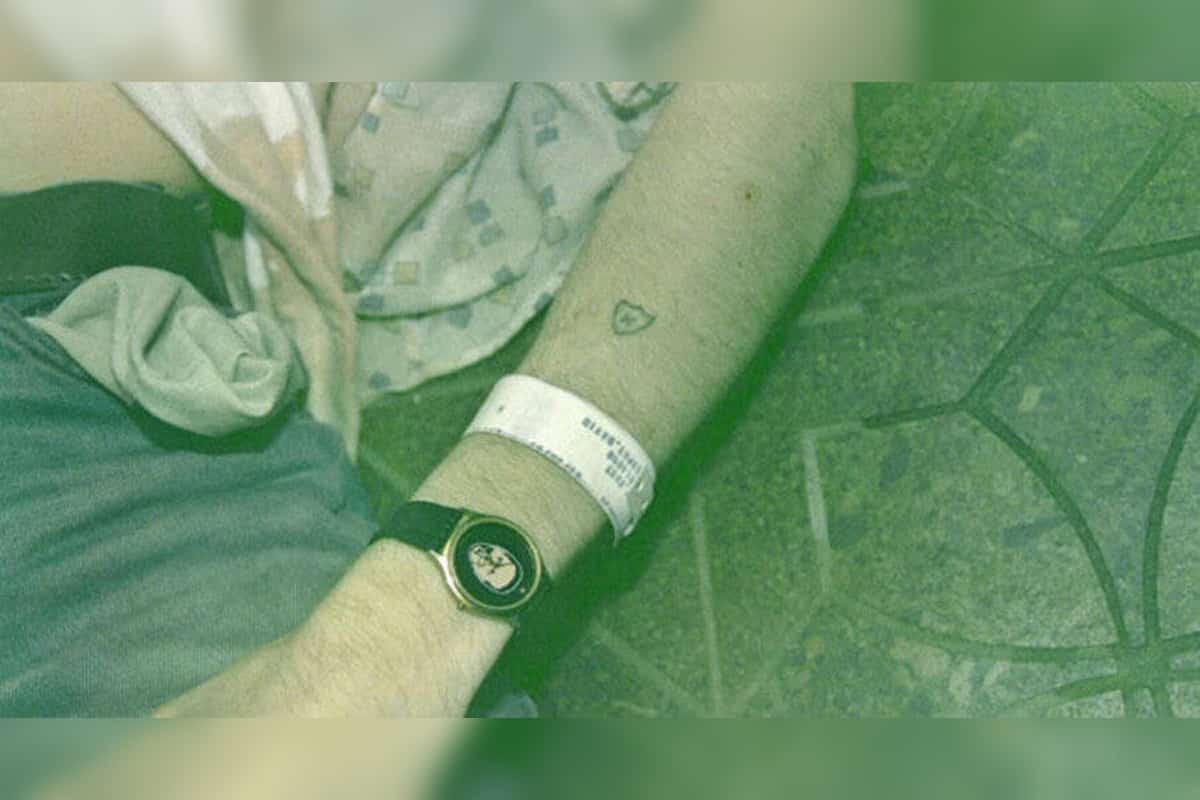 The privacy interests of people in every state are protected; hence she had the right to go against the trending photos of her dead husband.

The trauma the photos brought Courtney was like reopening an old wound, and it makes it hurt all over again. Kurt’s death brought emotional and mental distress to the family of Kurt Cobain.

Publication and release of the photos was illegal according to Kurt’s family; hence the fans were shaken by the incidents too. This was a situation that was getting out of hand, and police officers had to control the events because the family was going through post-traumatic moments. 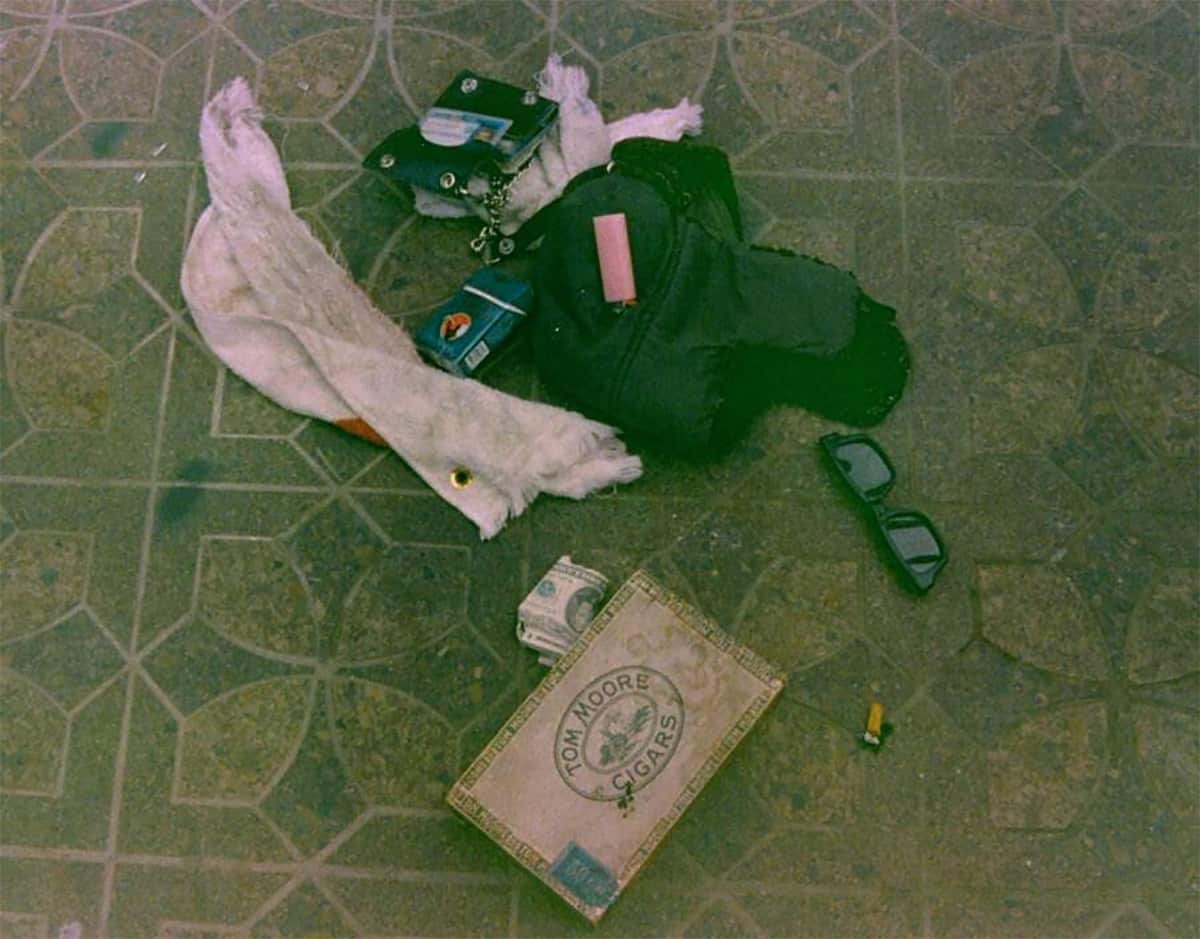 Coping with death has never been easy for anyone, especially the painful sensation that comes with death.

Photos worsen the situation because they reopen wounds and injuries; hence the same thing happened to Kurt’s family. Way later, the life of Courtney got back to normal after the photos trended for a long while.

The suffering that follows a family after death hits them massively cannot be compared to any other form of pain. The fact that Cobain was a celebrity makes this situation even worse.